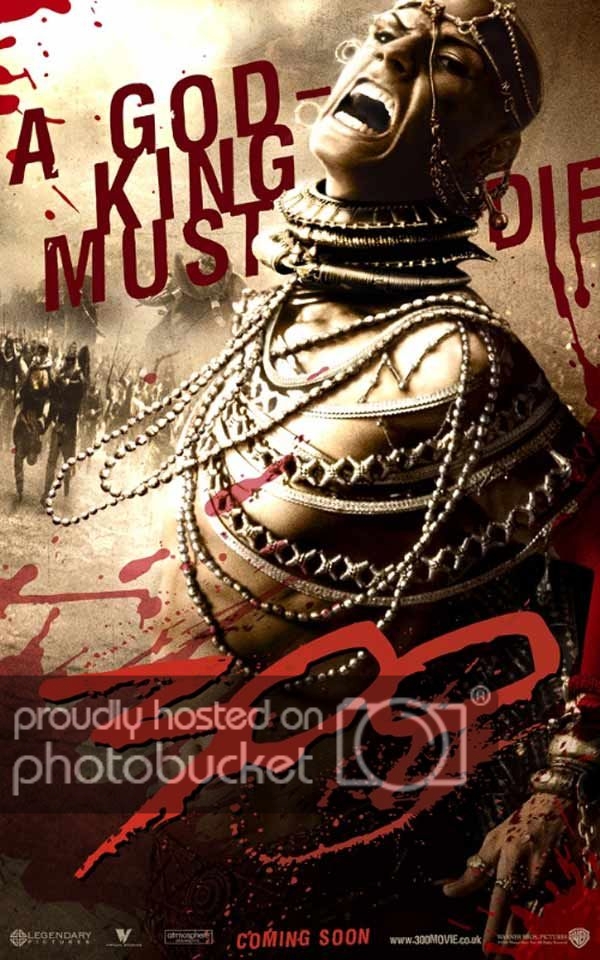 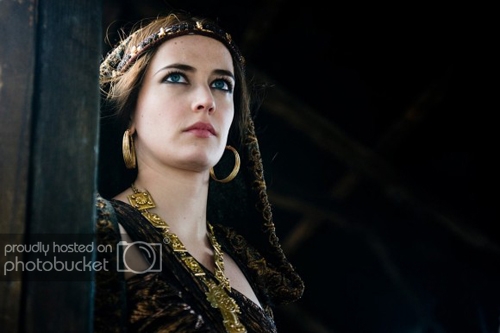 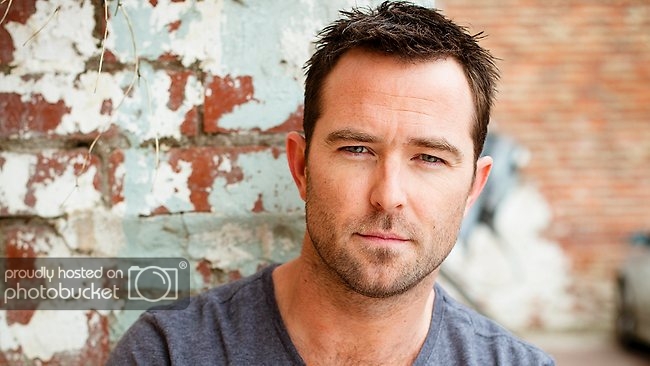 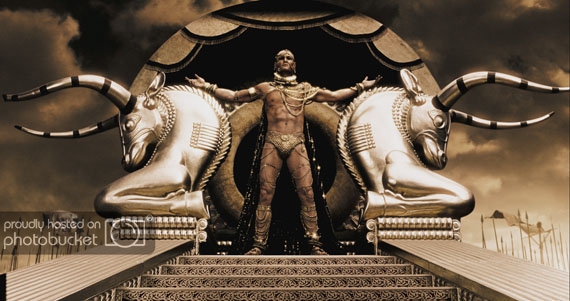 “I had to shave, I had to work out again, I had to go back to Xerxes. It’s the same character. There’s little new things - a little before, a little after - but most of the movie, it’s during… kind of the same time where the first movie takes place. There’s a lot going on. It’s hard, the green screen, it’s a different way of working. It’s really challenging to work that way and the character wears a lot and Xerxes is a giant. He’s almost not human, which is a poetic license. It comes from a graphic novel so it’s not based in real history, so that character is very very tall and his voice is like thunder and that’s the description of this character. So there’s a couple special FX and tricks that have to be done to accomplish that figure so I do scenes by myself. It’s interesting, it’s a lot of work.” 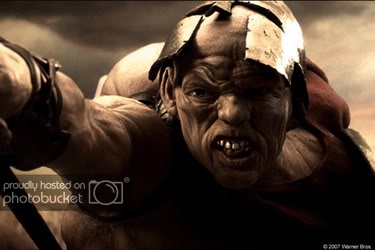 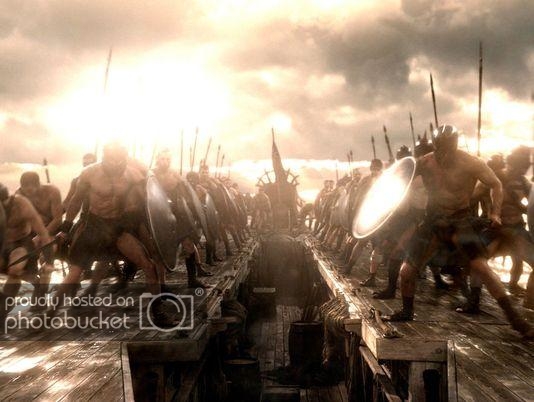 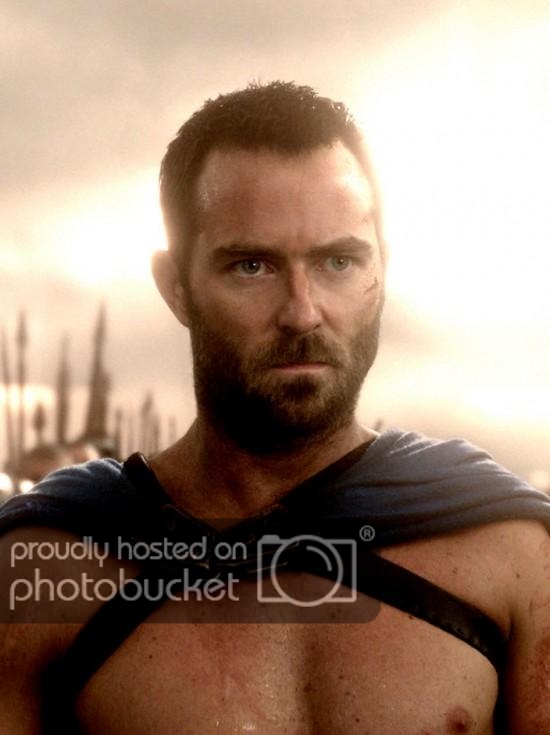 [quote=“Noam Murro”]“Empire is tied visually to the original, [but] there is a whole different choreography of fighting and war. [The movie] happens over time in many different locations. The opportunities for the six distinct battles are even greater with different locations and tactics. The few against the many is still here, it’s hundreds vs. hundreds of thousands. It’s about taking on the mightiest power of all with wisdom and tactics.”
[/quote] 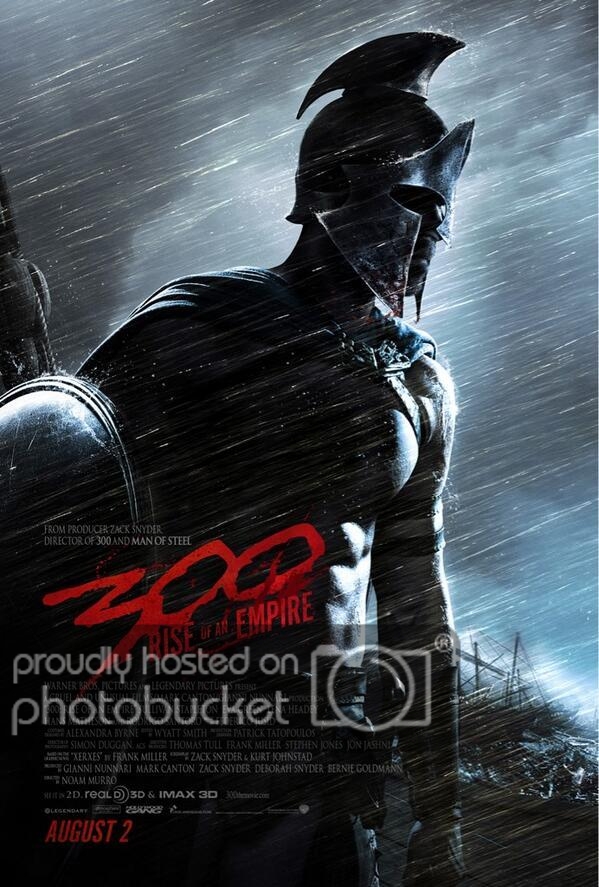 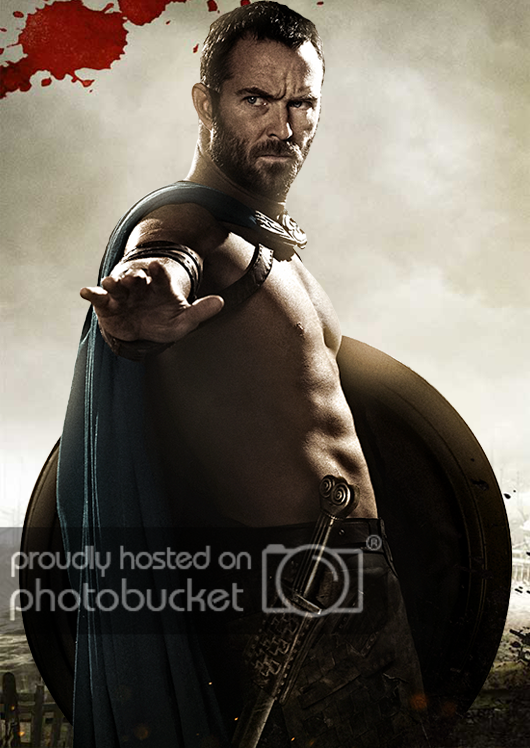 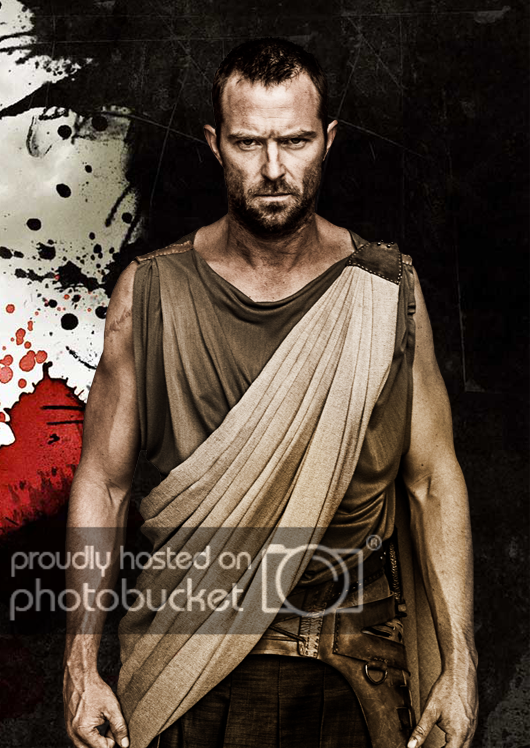 [quote]Walking the line between savvy statesman and battle-hardened soldier, this Greek general has no illusions about what motivates men, kings or gods. He knows well how the game is played.

A master strategist, Themistokles holds an unflinching vision for the glory of Greece and will do whatever it takes to realize that vision—whether leading the charge on the battlefield or subtly working his influence behind the scenes.

Now, facing the onslaught of the massive Persian navy, he may be outnumbered but not out-maneuvered. Knowing there’s more at stake here than his life and the lives of his men, he will gamble everything on a daring plan that could seal the fate of Greece and the future of democracy.

Sullivan Stapleton takes on the nuanced role and describes Themistokles as a “people person,” just one of the many facets that make up this richly developed character—a man of wit and persuasive charm, as well as steely determination.
[/quote] 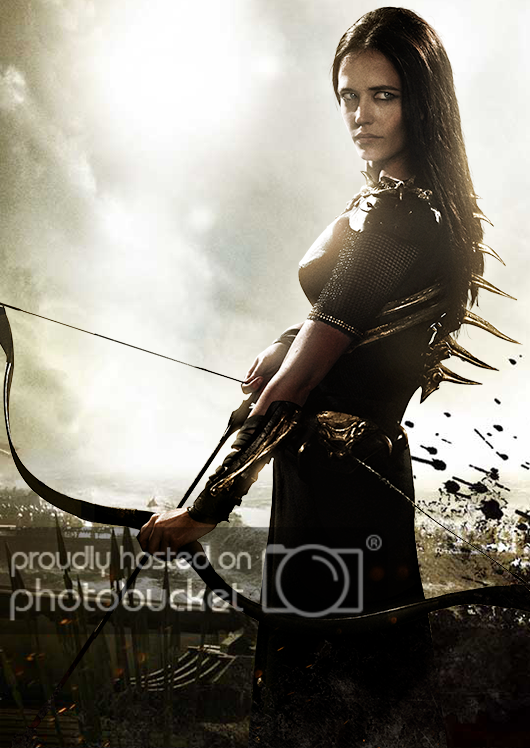 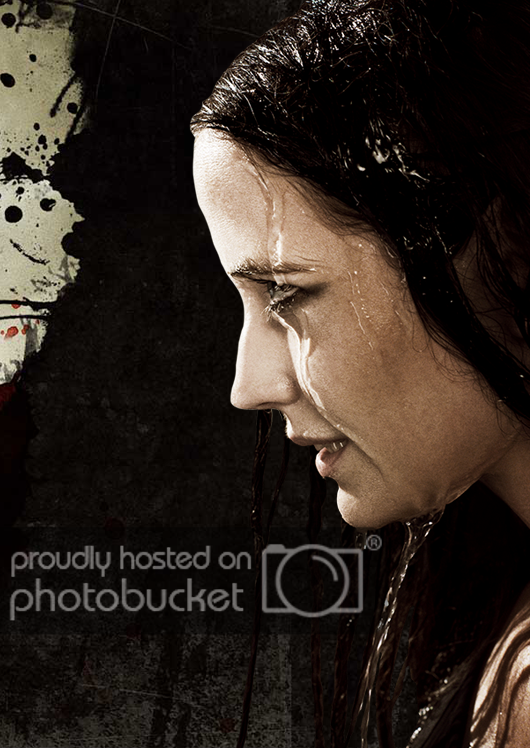 [quote]A woman commanding armies in a man’s world, this skilled and ruthless warrior—the real power behind Xerxes’ throne—knows that the rules have never applied to her. And never will. Meeting Themistokles head-on with the Persian armada, Artemisia will set the sea on fire, assaulting Greece not only for power and glory but for vengeance, the roots of which are known only to herself…and for which she is willing to sacrifice thousands and alter the fate of nations.

Bringing the volatile, vindictive and unapologetically ambitious warrior Artemisia to life is Eva Green, who says, “I love playing evil characters, but ones who are complex, and have a reason to behave in such a way… It’s always more interesting.”
[/quote]

[quote]Based on Frank Miller’s latest graphic novel Xerxes, and told in the breathtaking visual style of the blockbuster “300,” this new chapter of the epic saga takes the action to a fresh battlefield—on the sea—as Greek general Themistokles attempts to unite all of Greece by leading the charge that will change the course of the war.

“300: Rise of an Empire” pits Themistokles against the massive invading Persian forces led by mortal-turned-god Xerxes, and Artemisia, vengeful commander of the Persian navy.

The film is directed by Noam Murro, from a screenplay by Zack Snyder & Kurt Johnstad, based on the graphic novel Xerxes, by Frank Miller. It is produced by Gianni Nunnari, Mark Canton, Zack Snyder, Deborah Snyder and Bernie Goldmann. Thomas Tull, Frank Miller, Stephen Jones and Jon Jashni serve as executive producers.

“300: Rise of an Empire” will be distributed by Warner Bros. Pictures, a Warner Bros. Entertainment Company. This film is not yet rated.
[/quote] 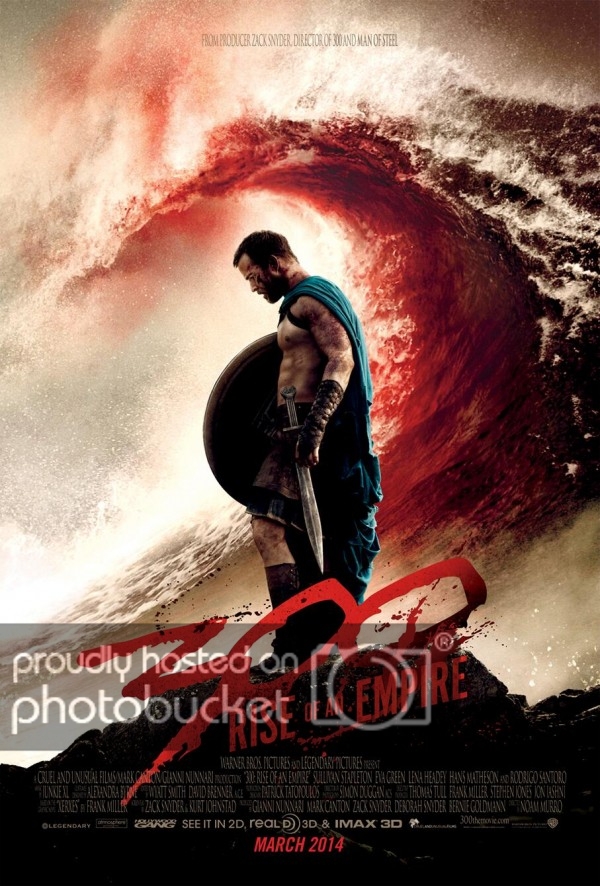