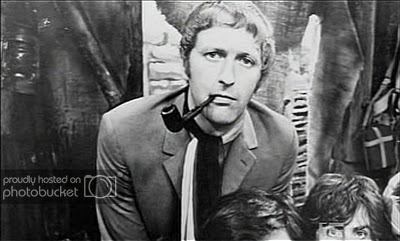 Graham Chapman, probably best remembered as ‘the dead one from Monty Python’, writes and stars in the animated movie of his own life story, A LIAR’S AUTOBIOGRAPHY. Although Chapman selfishly dropped dead in 1989, he had taken the trouble to record himself reading his book, A Liar’s Autobiography – and those recordings have now ingeniously been used to provide Chapman’s voice for the 3D animated feature of the same name. Fellow Pythons John Cleese, Terry Jones, Michael Palin, and Terry Gilliam also turn up, playing themselves and other characters, along with a few surprise guests.

Not a documentary, not a Monty Python film, A LIAR’S AUTOBIOGRAPHY is Chapman’s own take on his bizarre life and his search for self-knowledge, bringing Chapman back to life in an ingenious tour de force of animation, told through 17 different animation styles from 14 different animators.

Incredible, yes. Surreal, certainly. True? Who knows? At his memorial service, John Cleese called Chapman “a freeloading bastard”. Now, as the film re-unites Chapman with Cleese, Jones, Palin, and Gilliam for the first time in 23 years, he is set to earn a new title – the most prolific corpse since Elvis.
[/quote] 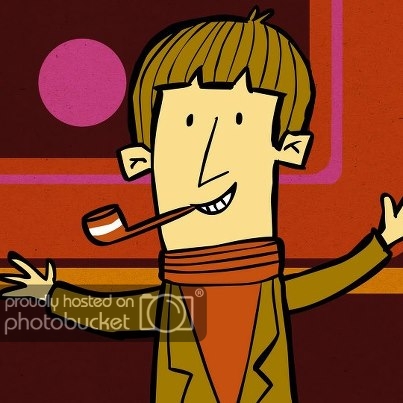 [quote]Graham Chapman, probably best remembered as ‘the dead one from Monty Python’, writes and stars in the animated movie of his own life story, A Liar’s Autobiography. He was born, he went to Cambridge and met John Cleese, he smoked a pipe, he became a doctor, he became a Python, he decided he was gay (well, 70/30, according to a survey he did on himself), he got drunk a lot, he stopped being drunk, he made some films, he had some sex (actually, a lot), and moved to Los Angeles. Finally, he was whisked up into space by aliens (although that might have been in a film).

Featuring recordings of Chapman that he made of his book in 1982 and matched with recorded sound from present, the film reunites members of the Monty Python troupe and brings Chapman back to life in a tour de force of animation through 17 different animation styles from 14 different animators.[/quote] 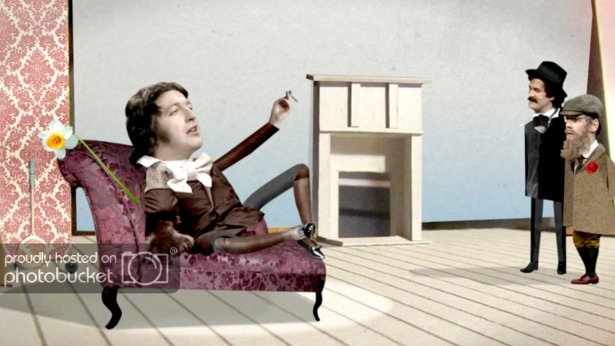 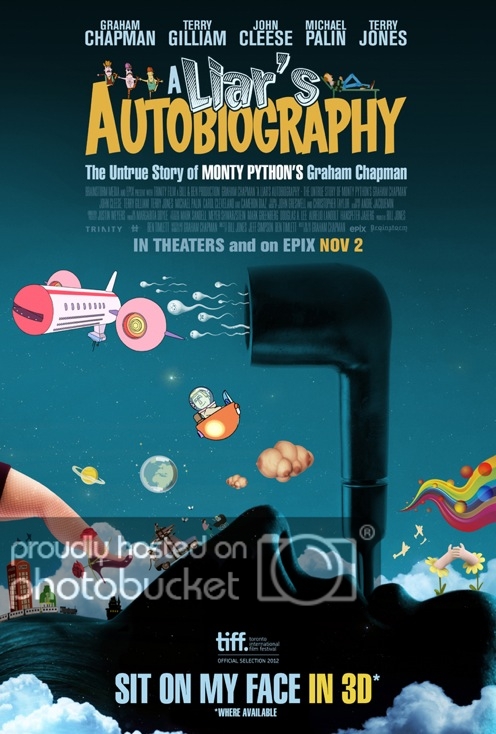