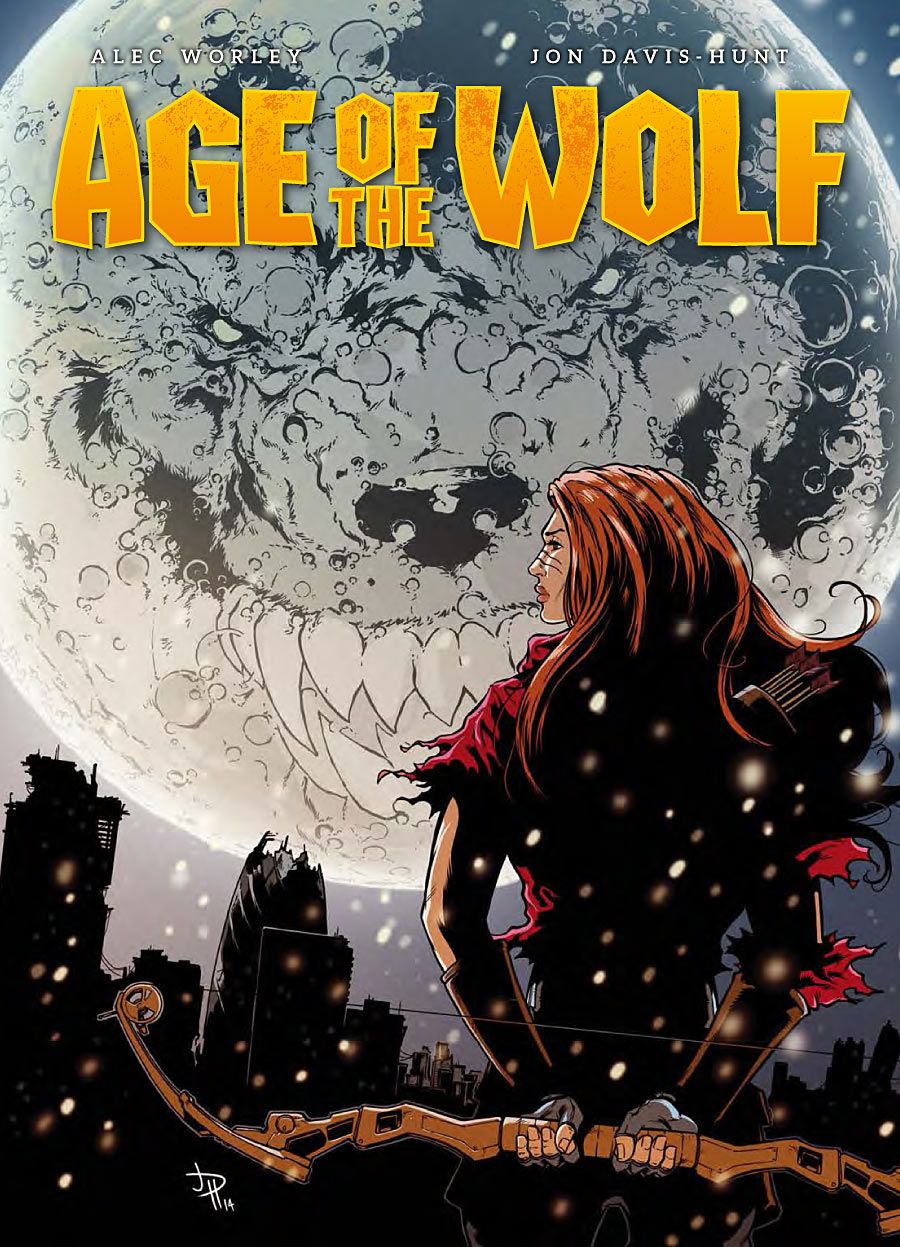 Age of the Wolf #1
Story by Alec Worley
Art by Jon Davis-Hunt
Letters by Simon Bowland
Cover by Simon Bowland
Publisher 2000AD
Cover Price: $7.99
Release Date Wed, October 22nd, 2014
A new female character, a fresh twist on a well-worn trope, a post-apocalyptic world unlike any other – this is Age of the Wolf. Alec Worley and Jon Davis Hunt are two of the latest talents to emerge from 2000 AD and in their debut graphic novel collection humanity’s days are numbered. This is the complete saga and entirely complete in one volume, a fiercely intelligent dissection of werewolf mythology inside a fast-paced character driven action-adventure. It is the classic werewolf story brought not just up to date, but taken into the future. Age of the Wolf will be out in all good UK book and comic book stores on Thursday, and will be available worldwide as a day-and-date digital graphic novel from the 2000 AD webshop, the 2000 AD iPad app, and on Kindle, Kobo, and Nook. 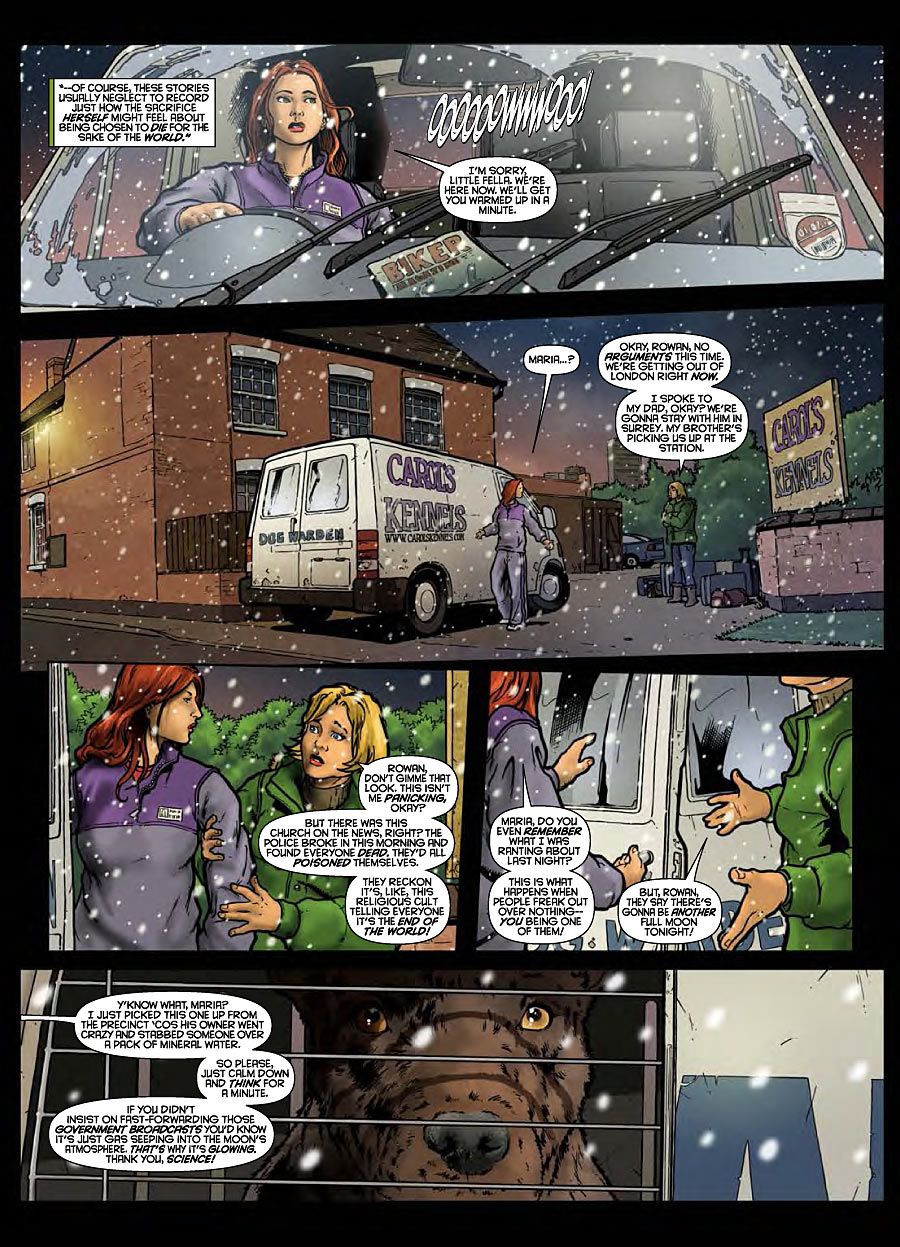 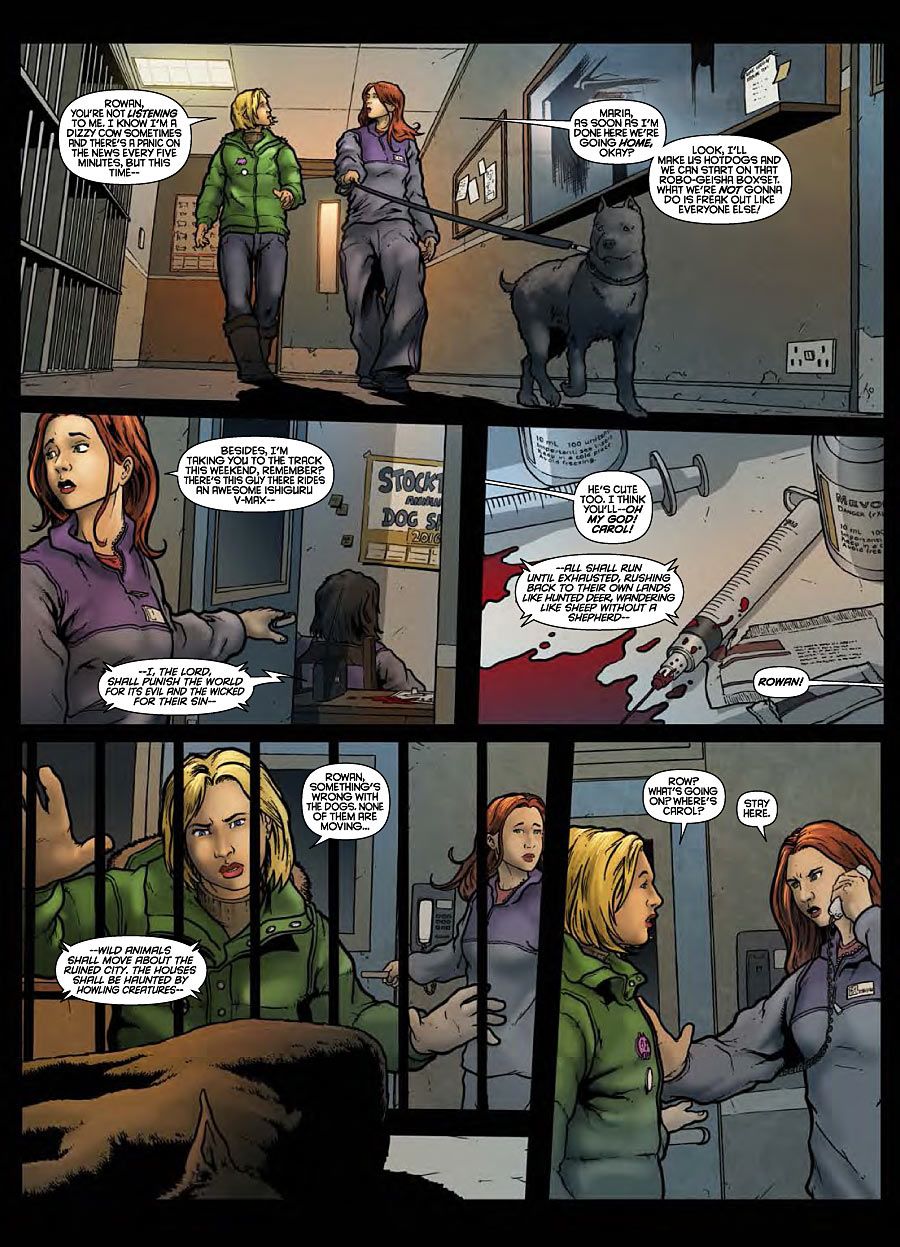 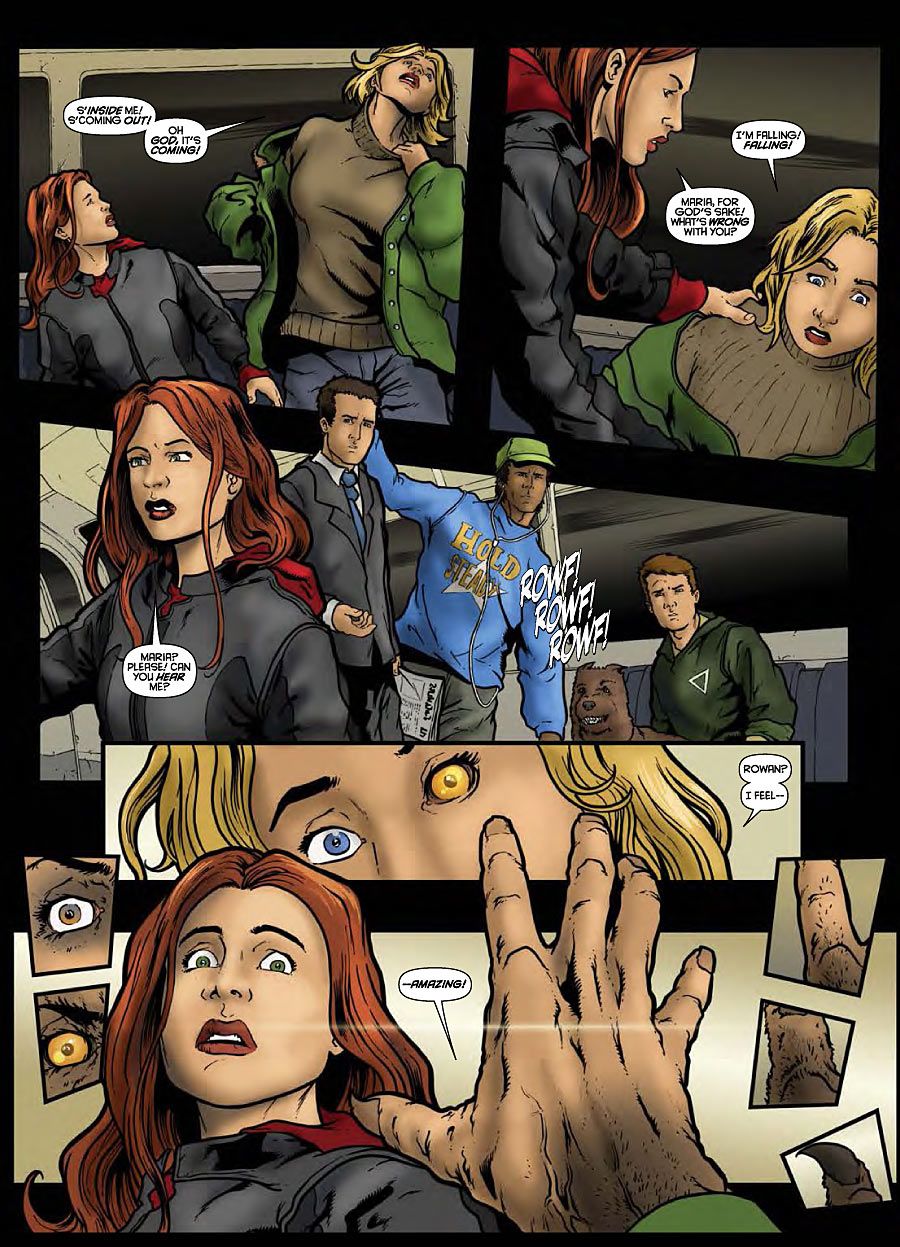 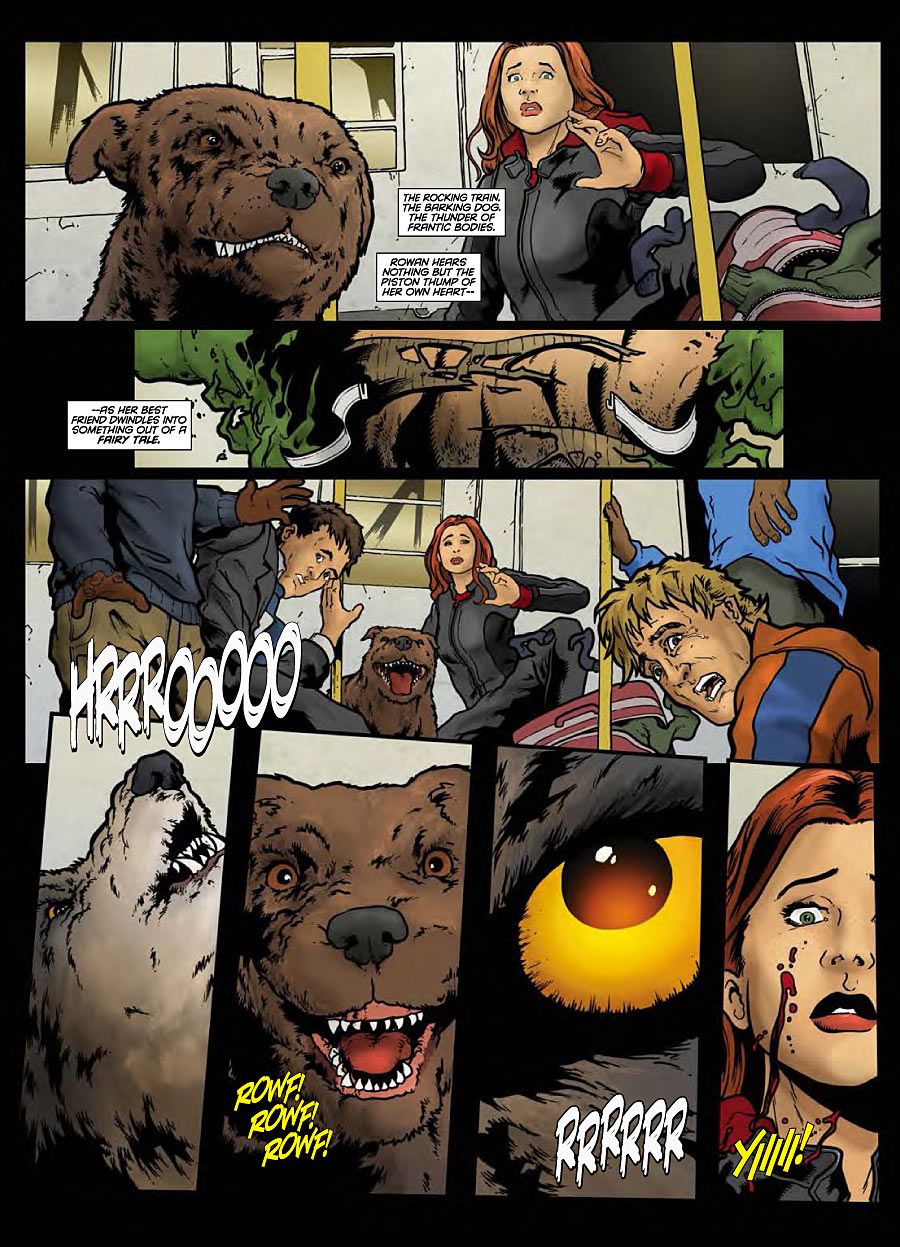 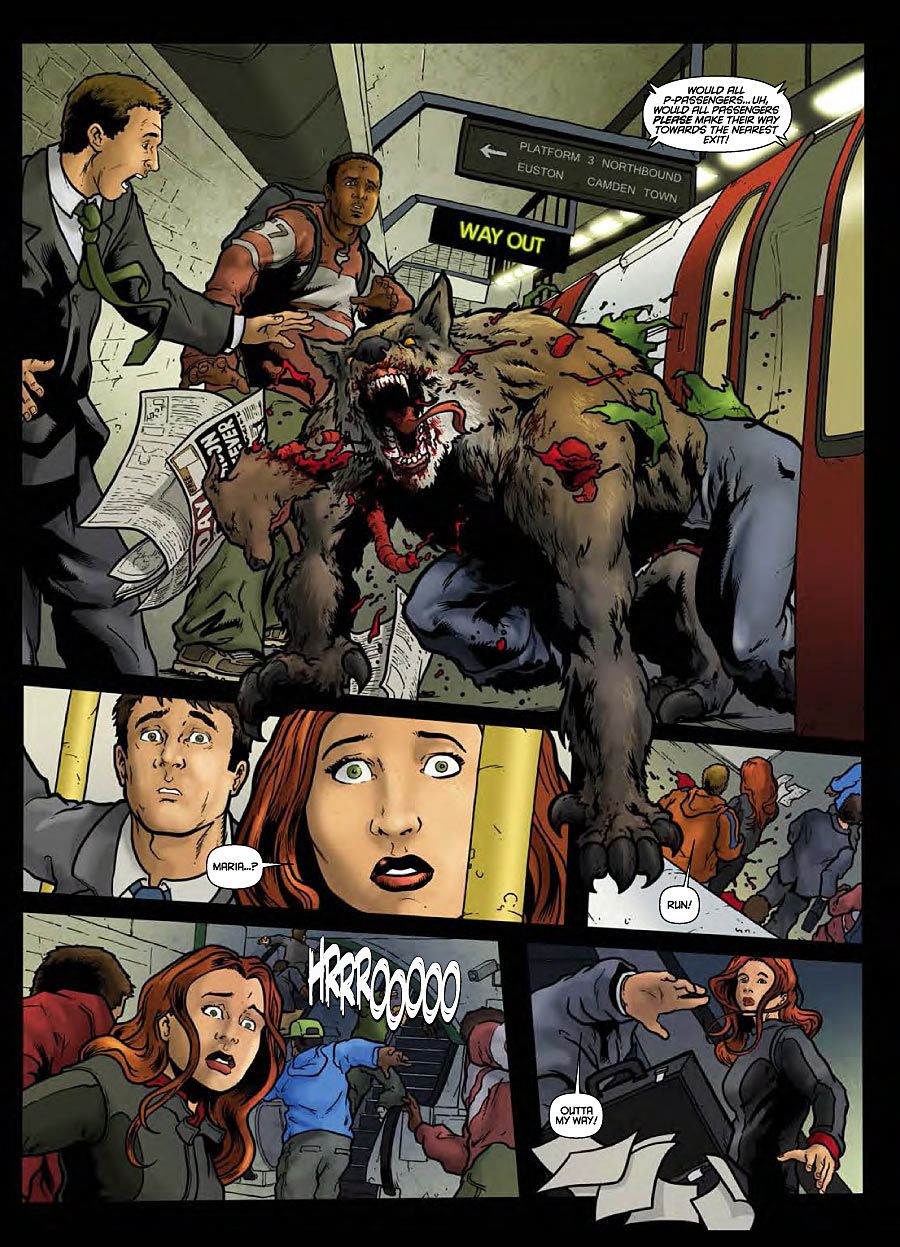