[quote=“Brian Michael Bendis”]the story is about what happens when one of the biggest villains in the Marvel Universe succeeds in doing what he always wanted to do.
[size=100]www.newsarama.com[/size][/quote] 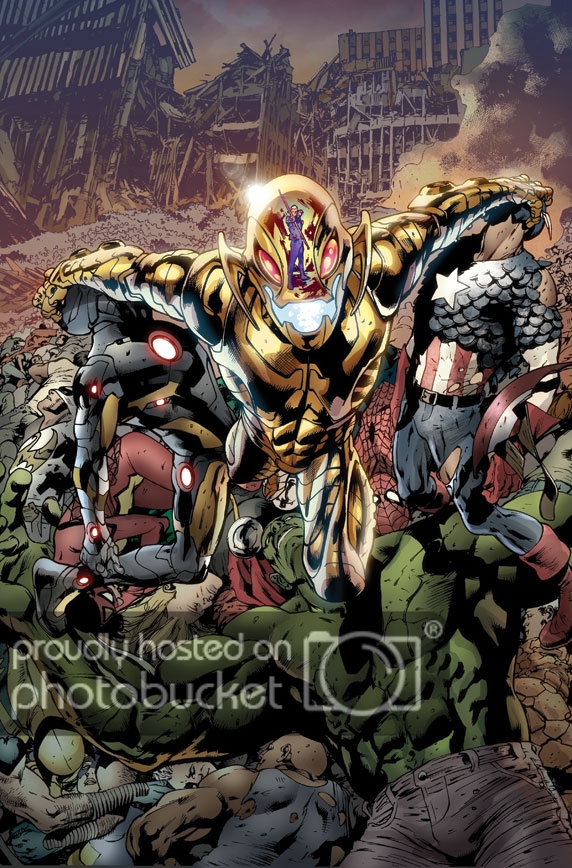 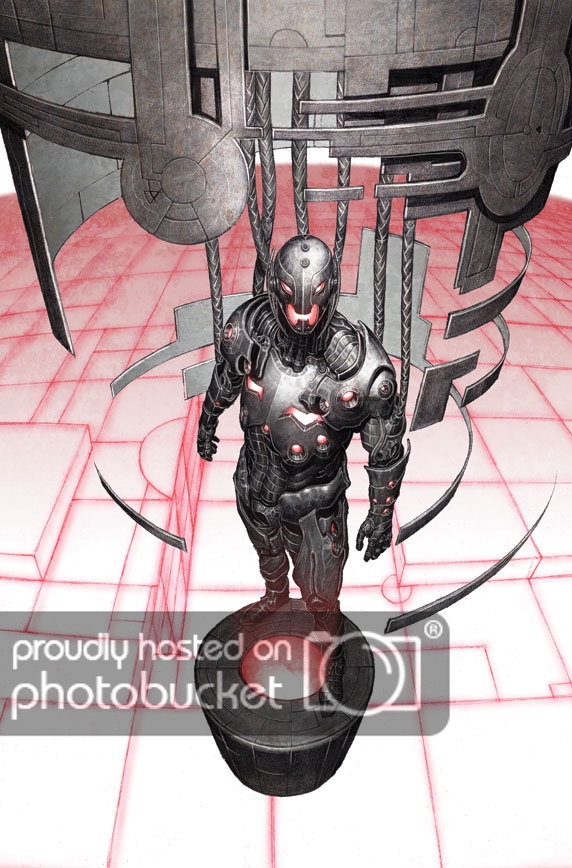 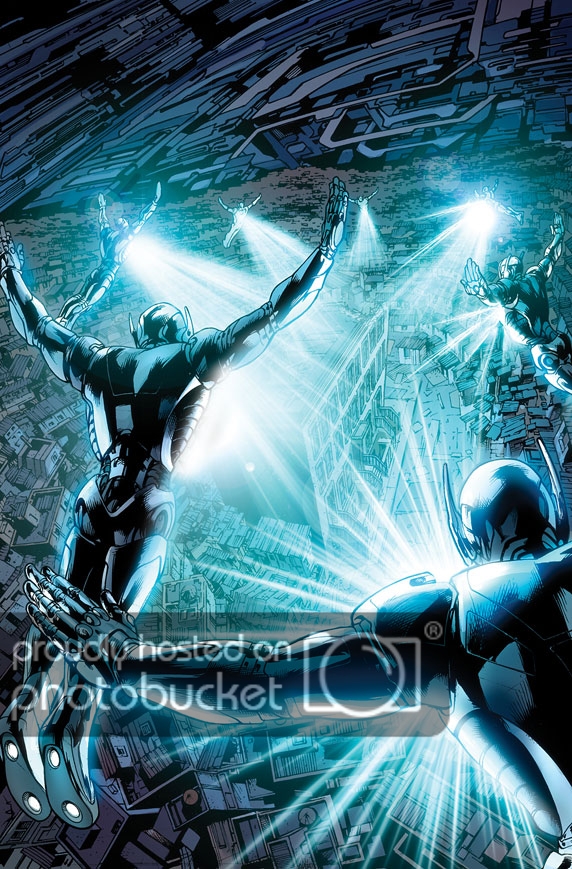 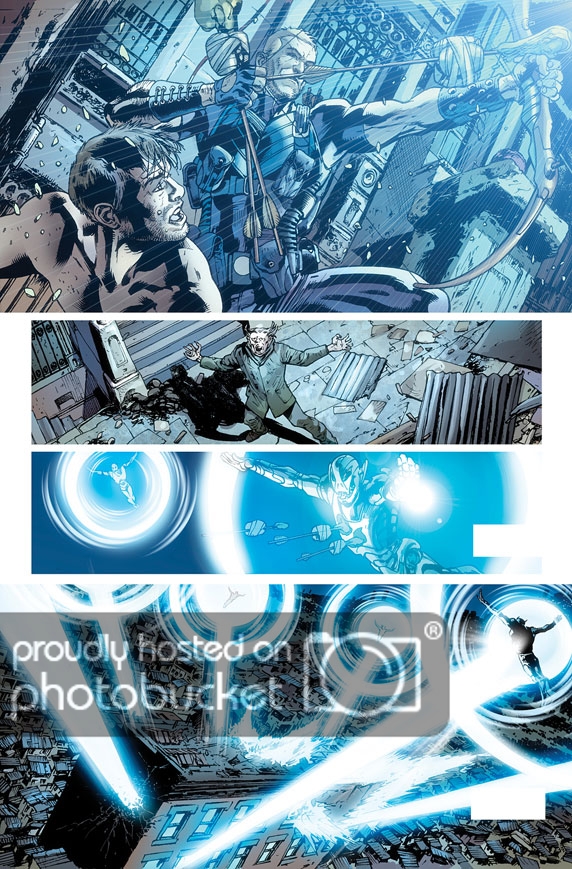 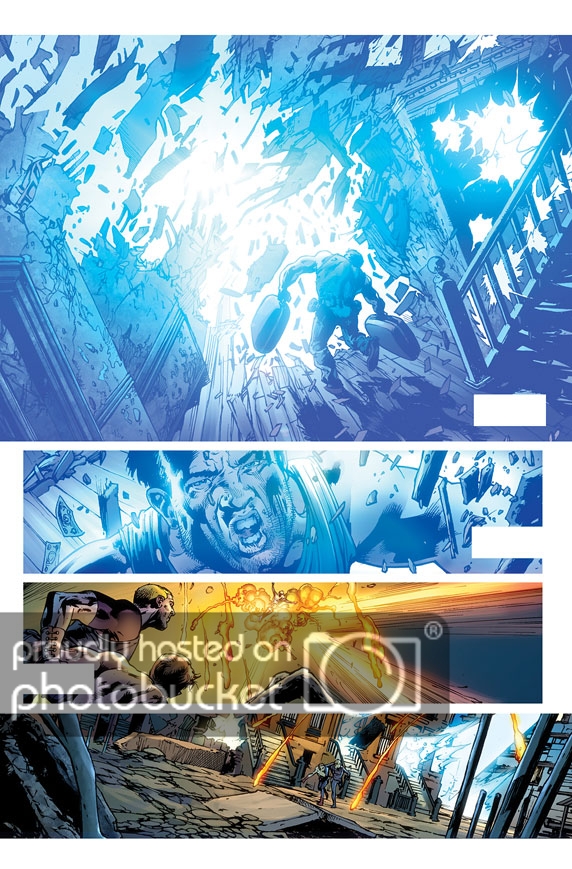 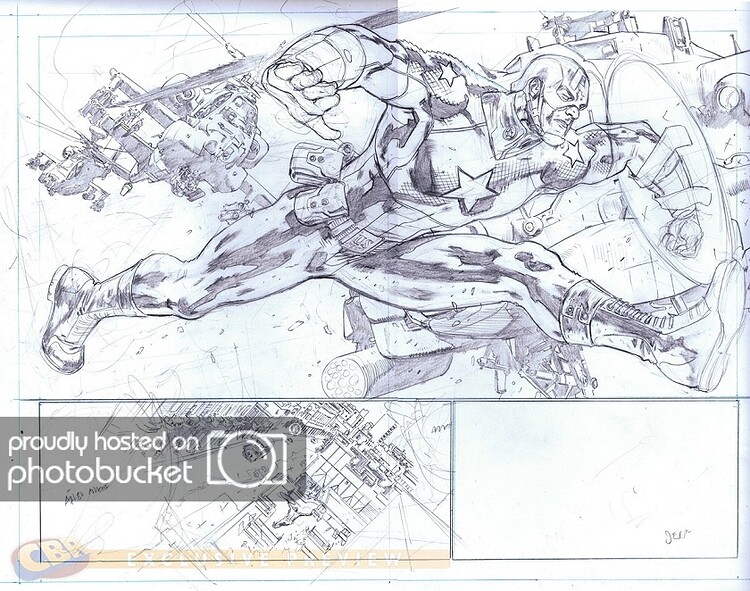 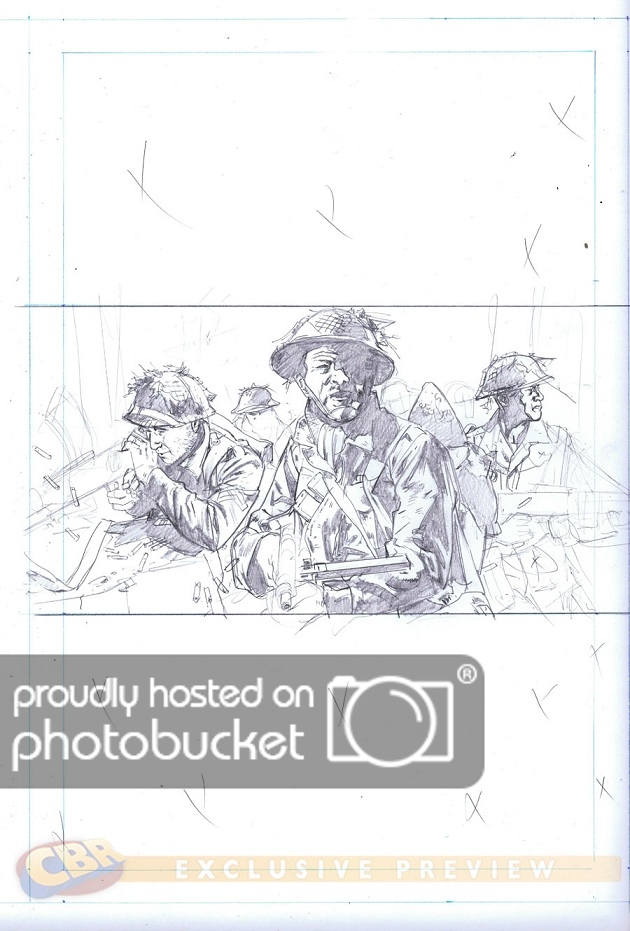 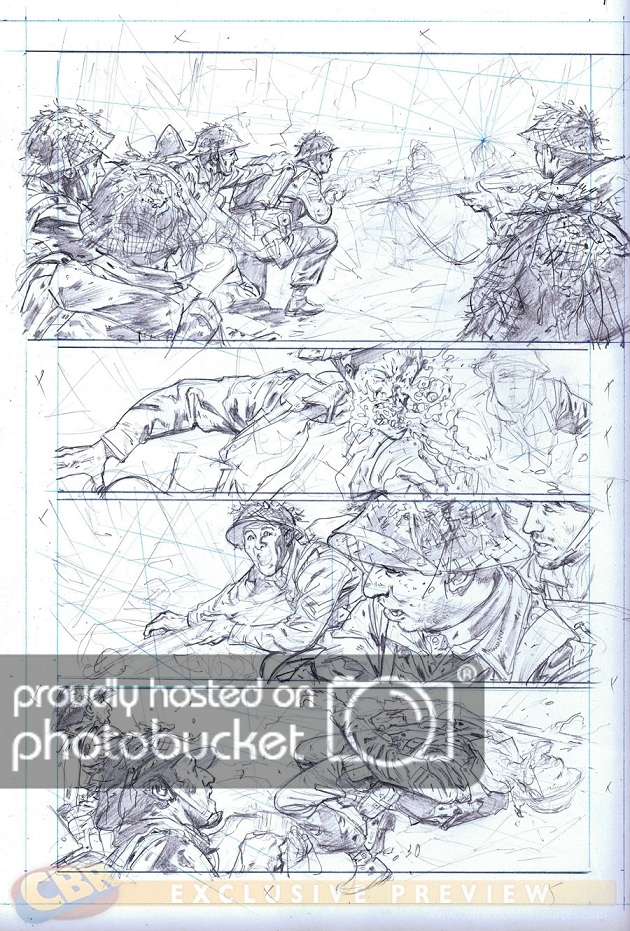 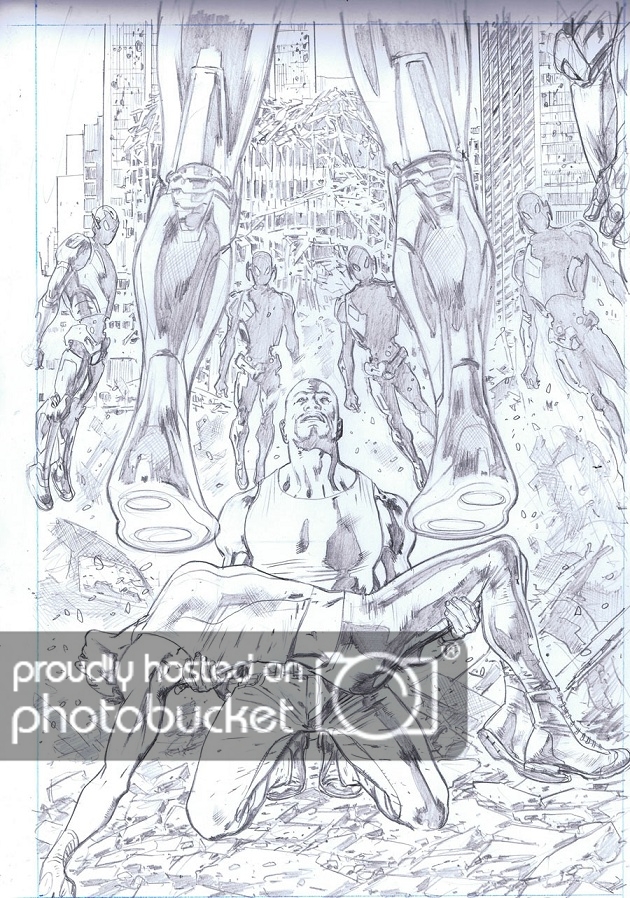 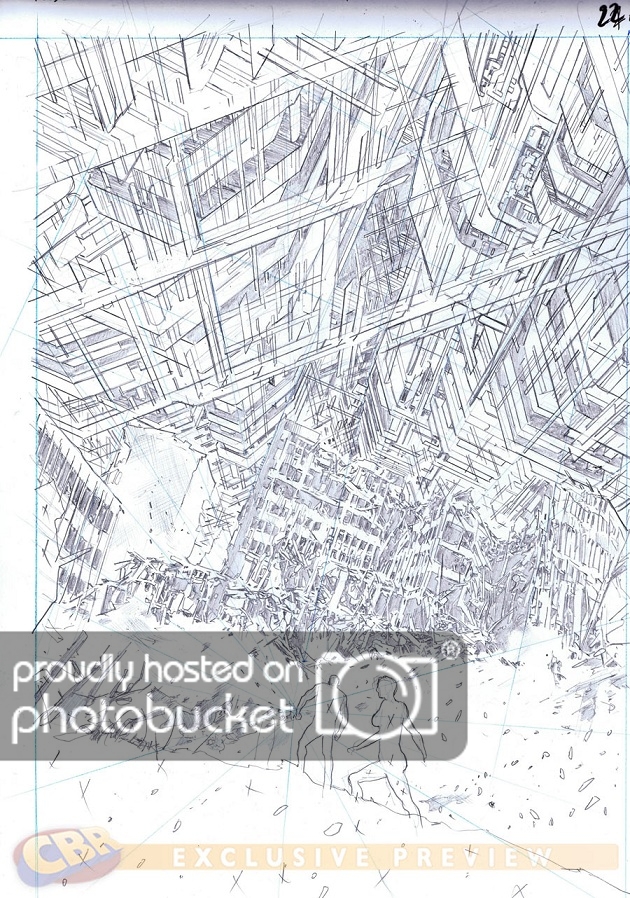 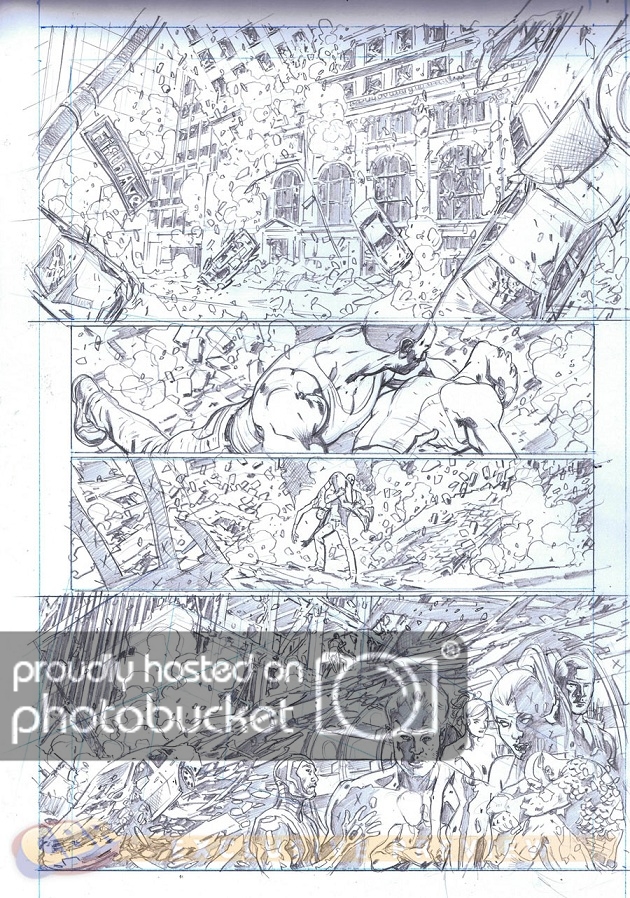 [quote=“Bryan Hitch”]*It wasn’t intended to be my “swan song” either, really. My then current contract expired at the end of 2011 and whilst drawing “Ultron,” I’d also been writing a six-part “Ultimate Captain America” series I’d started drawing. It was fully written, and I was drawing the first issue in the gaps between Ultron scripts coming in. “Ultron” sort of kept expanding, and I was never wholly sure of what the full scope was as I was never involved in any planning or plotting for it. We knew I had time for about five issues before my deal expired, and I was happy to extend a short while to complete the series if it ran to six or maybe seven issues, as seemed possible. It was politely indicated to me that it wouldn’t be necessary and thank you for the work, and so, as planned, off I went to the heady world of creator owned and “AGP.”

In fact, I only found out it had become a ten-issue series when I saw the recent announcements.

Despite Marvel coming to me and asking for the Cap series, rather than my pitching it to them, it was constantly being sidelined and eventually dropped to my disappointment. Since “Ultimates” ended, I’d been less and less involved in a collaborative process at Marvel. They now had their various brains-trusts, architects or whatever the gang was calling themselves, and that was what led their creative process. It seemed a very closed shop and not what it was like when I signed up to do “Ultimates” at all. I felt like they wanted an illustrator not a creator, and that was very frustrating to me. I’d submitted several proposals for various series, getting nowhere; Cap was dropped, and I didn’t even feel involved in the story I was working on. It really felt like I wasn’t contributing the way I wanted to be.

Obviously the work I did there over more than ten years is a true high point in my career and, in looking at the Marvel movies, clearly influential, but I guess there’s a time when you feel like you don’t know anybody at the party anymore or nobody’s laughing at your jokes and it’s time to call a cab. Possibly, had I known the Ultron series was longer than the five issues I’d originally thought and if I hadn’t had the Cap book pulled from under me, I may never have considered moving on, but stuff changes I guess.

I don’t want any of this to sound anything other than light, frothy and pleasant though. There’s no regret or bitterness, far from it. There’s always things one could have done differently or better but I had an amazing time and got play with a lot of company toys, and it made my career in the best way possible. Now in going forward I feel like I have some incredible opportunities I might otherwise not have had.*[/quote] 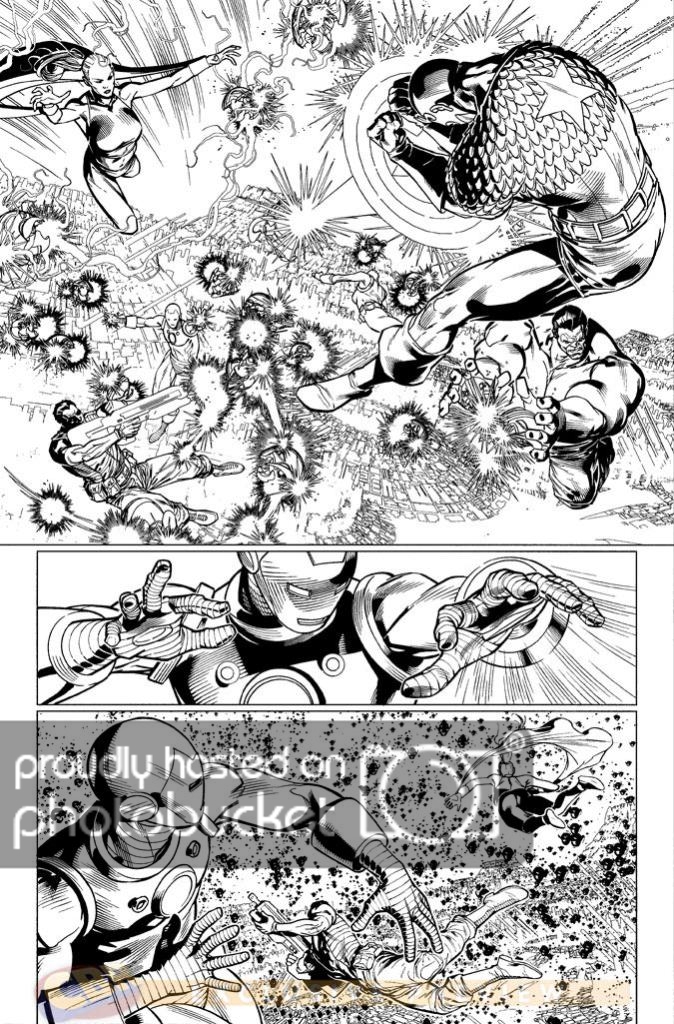