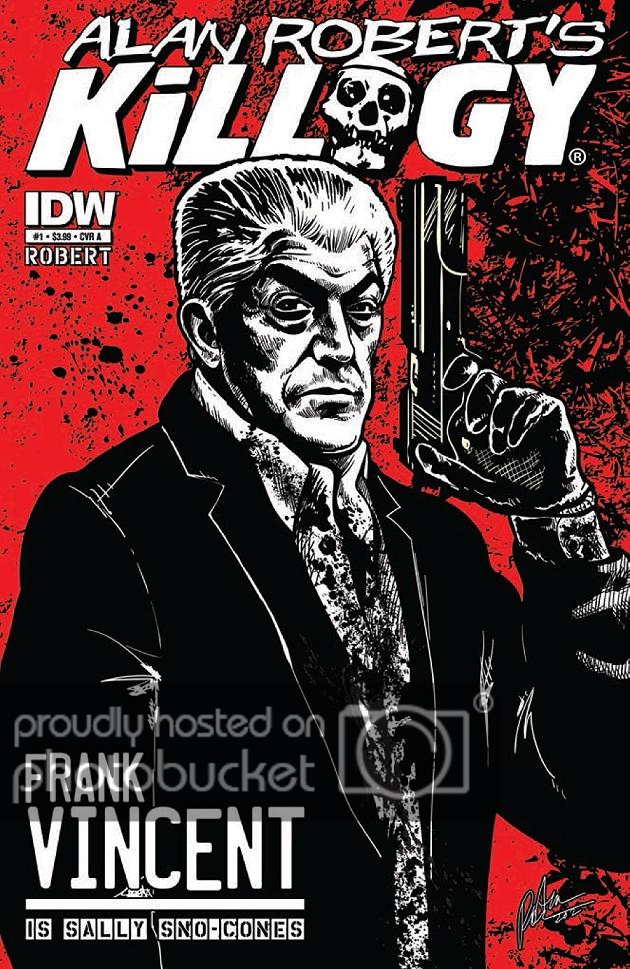 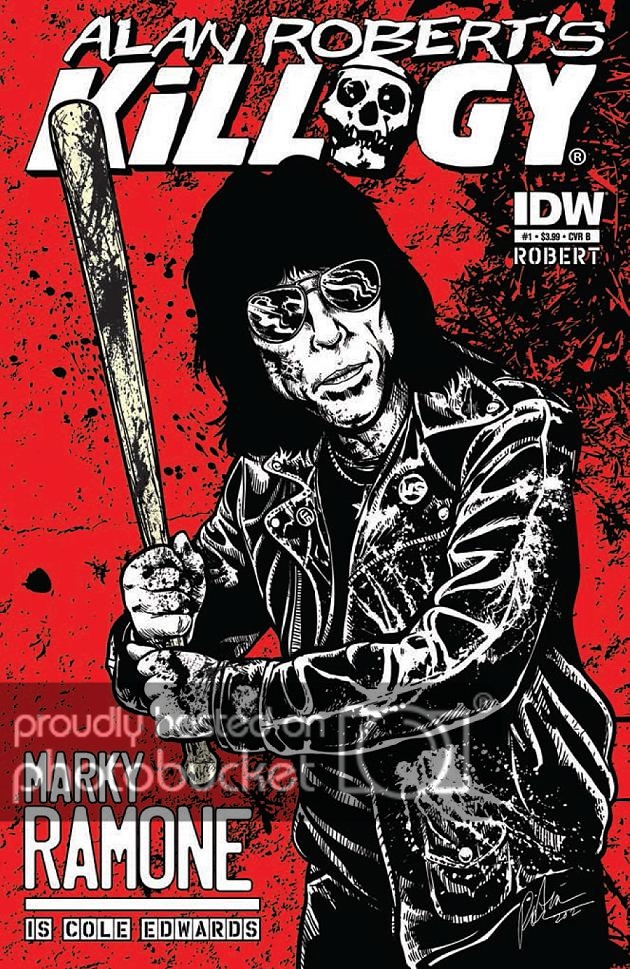 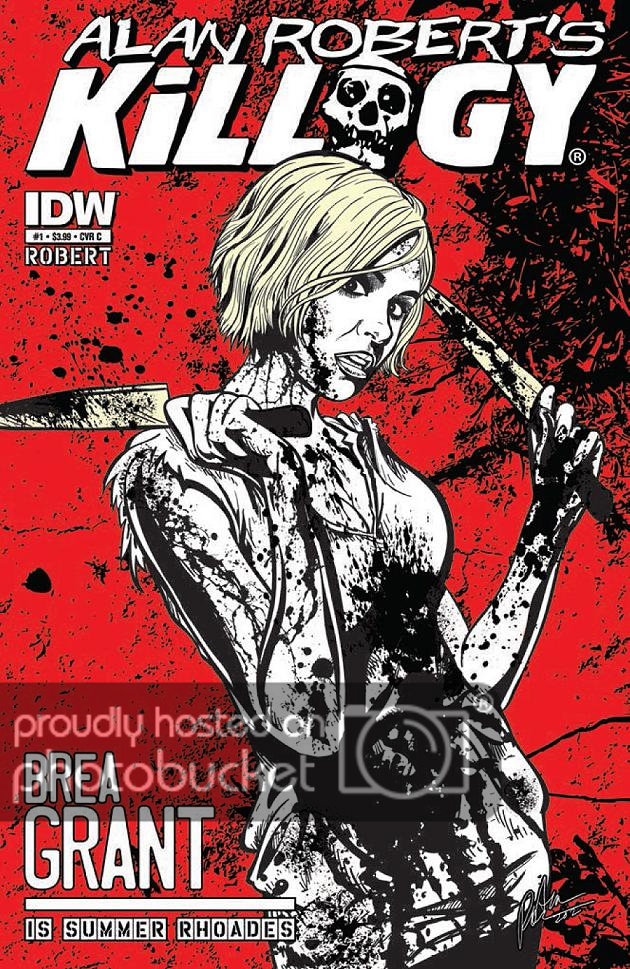 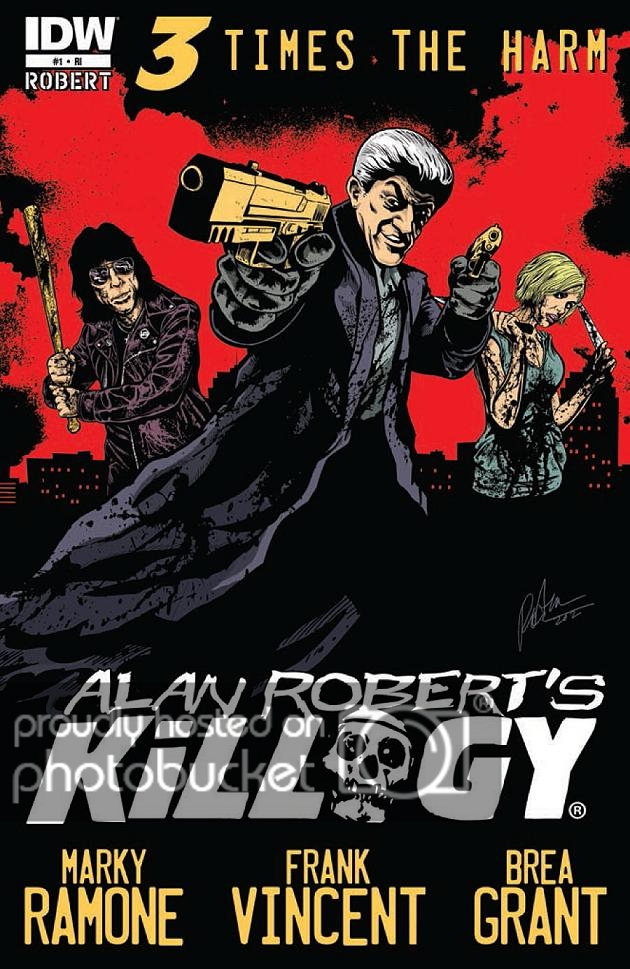 [quote]ALAN ROBERT’S KILLOGY #1
STORY BY Alan Robert
ART BY Alan Robert
COVER BY Alan Robert
PUBLISHER IDW
COVER PRICE: $3.99
RELEASE DATE Wed, October 24th, 2012
What do you get when you throw three murderers into one prison cell together? Well, when those characters happen to be based on the likenesses of celebrities Frank Vincent (Goodfellas, Raging Bull, The Sopranos), Marky Ramone (formerly of The Ramones) and Brea Grant (Heroes, Dexter), you can bet that the outcome will be anything but ordinary. From the creator of IDW’s hit series Crawl to Me (now in development to become a feature film), comes Alan Robert’s Killogy, an off-the-wall, genre-busting mash-up of crime, dark comedy, and horror. Written and illustrated by Alan Robert, the respected musician from the hard-rock group Life of Agony.[/quote] 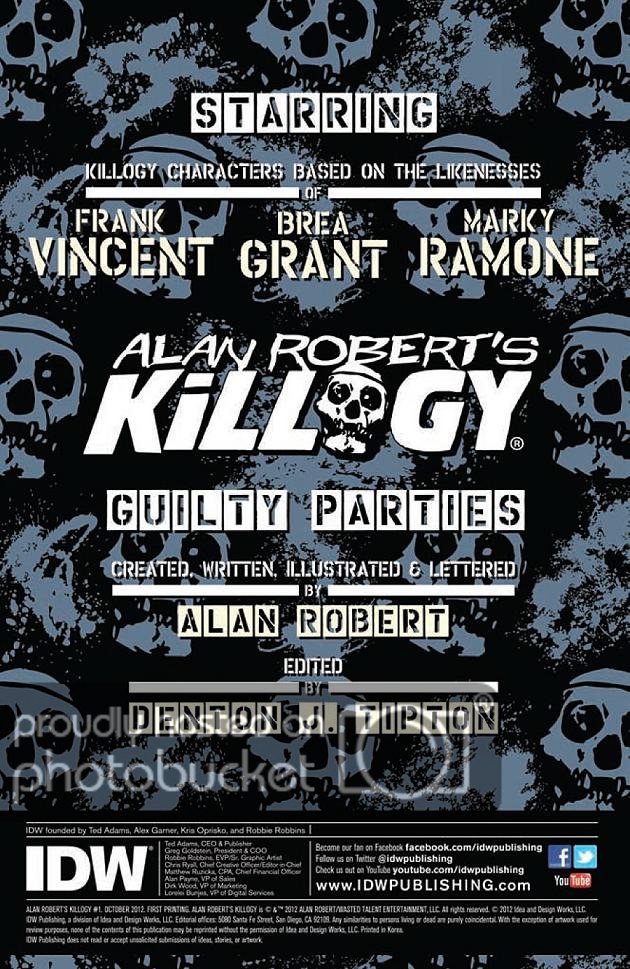 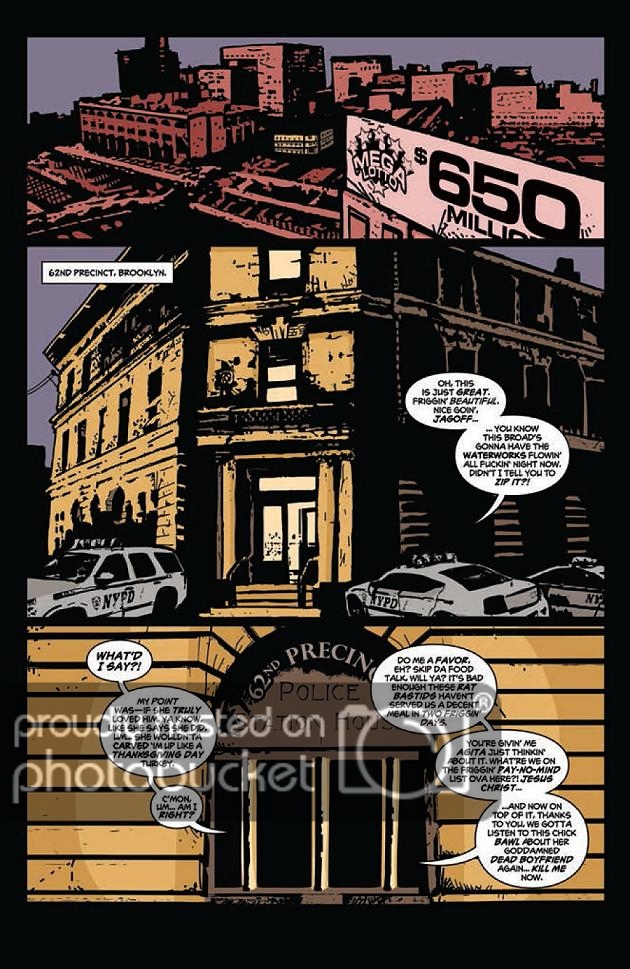 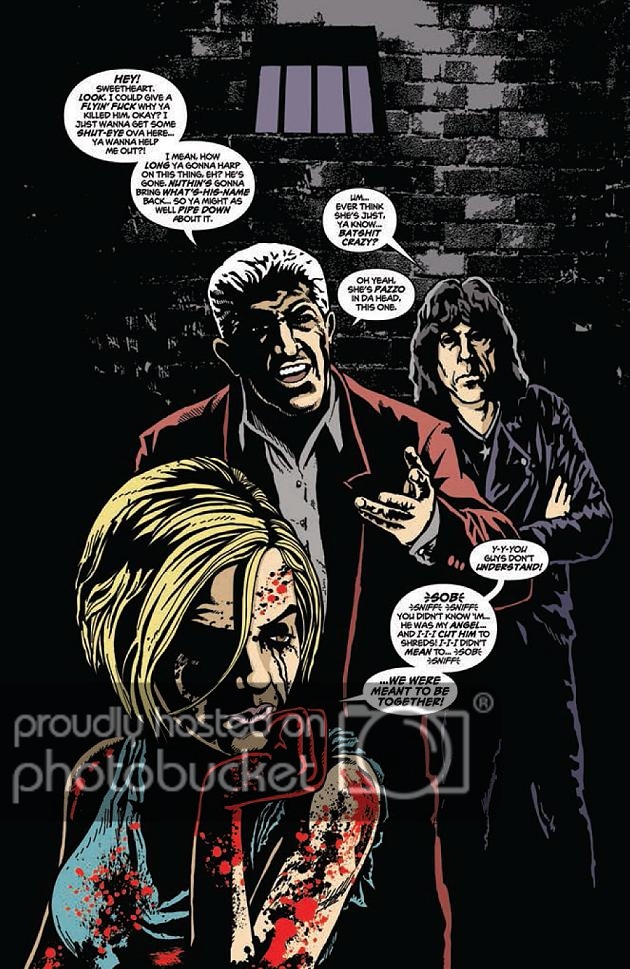 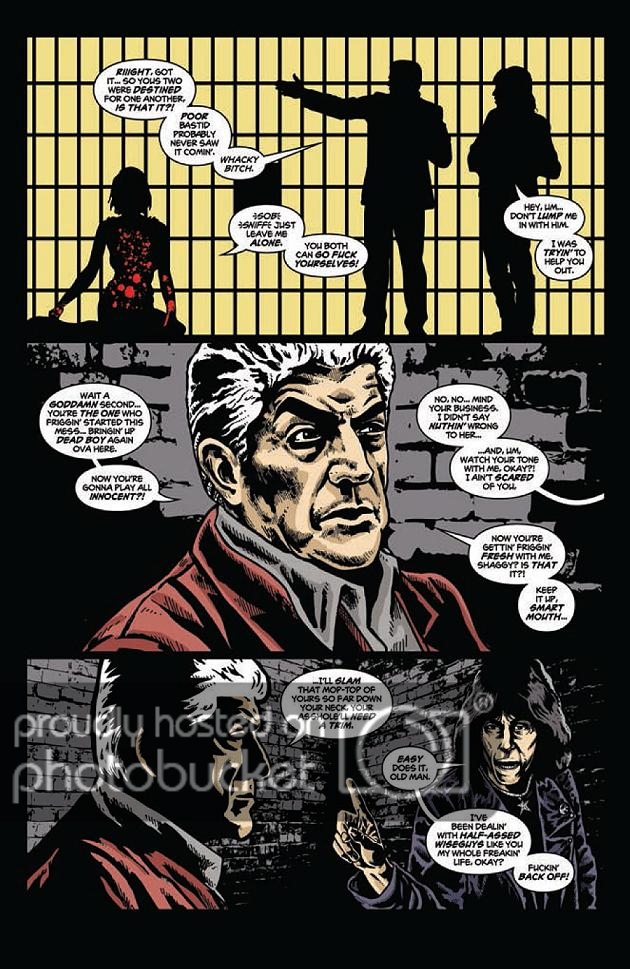 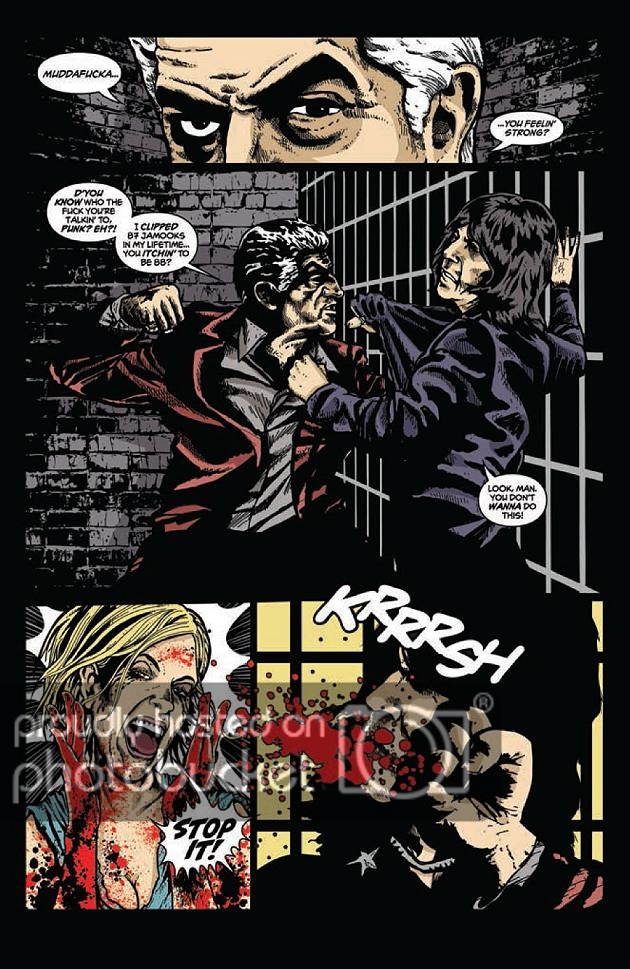 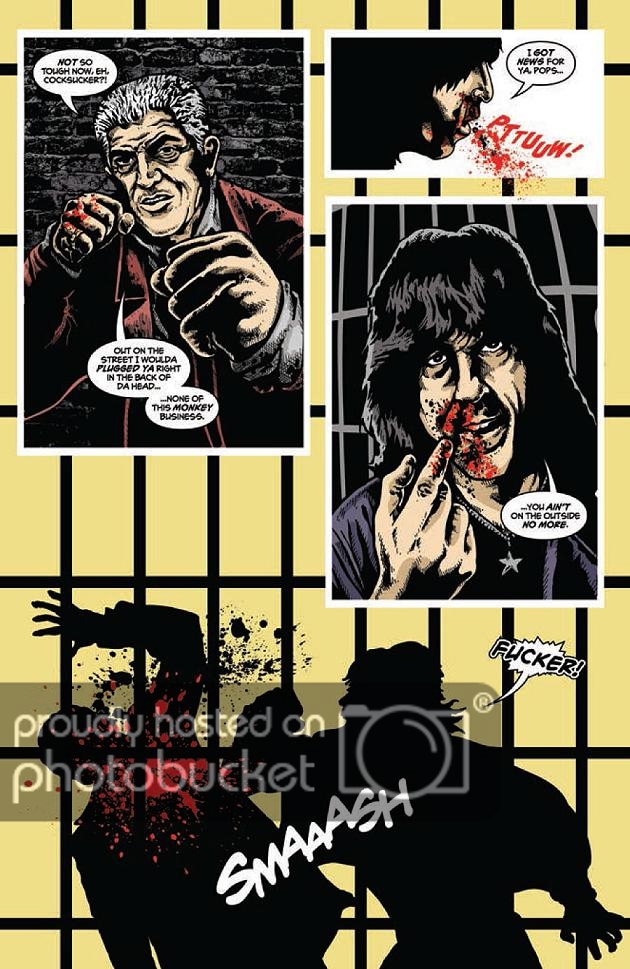 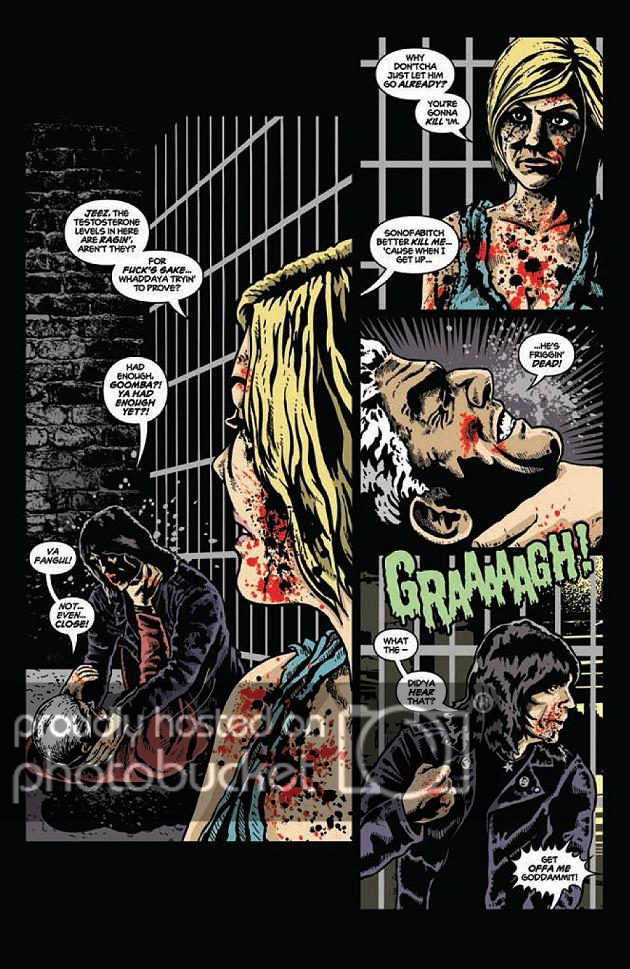 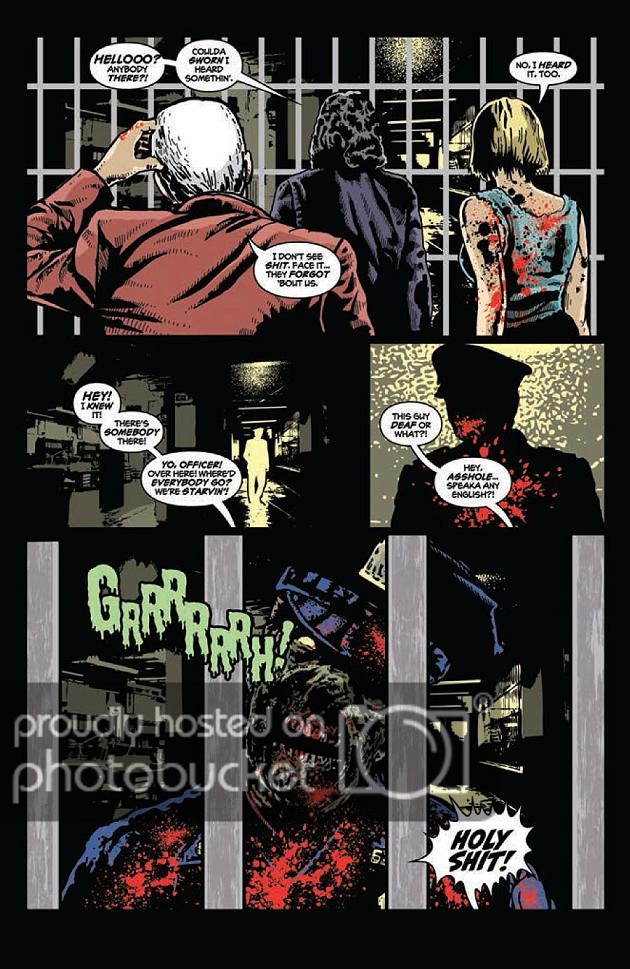