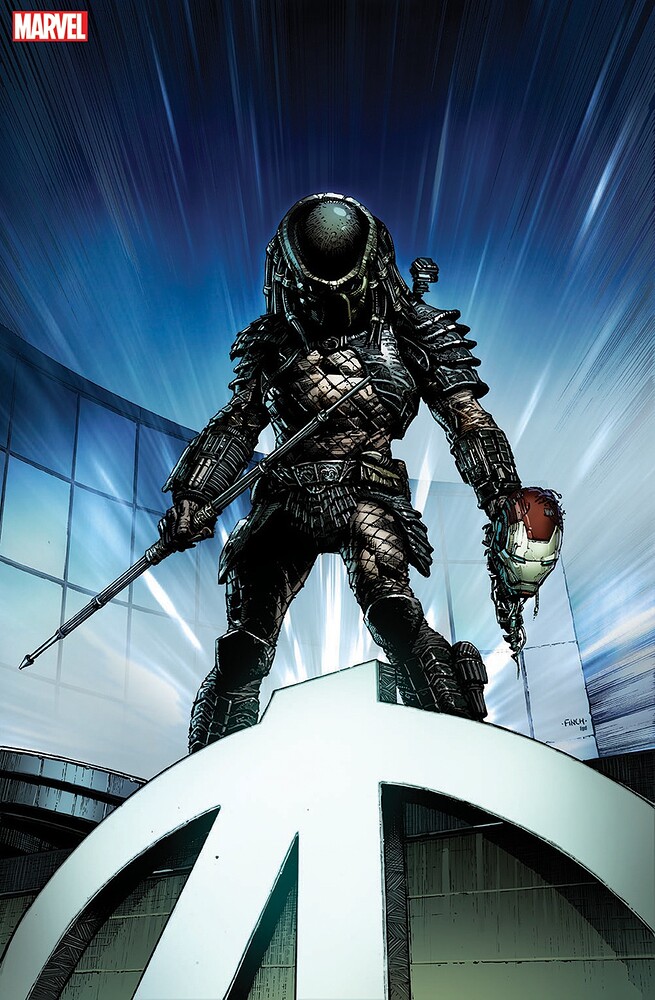 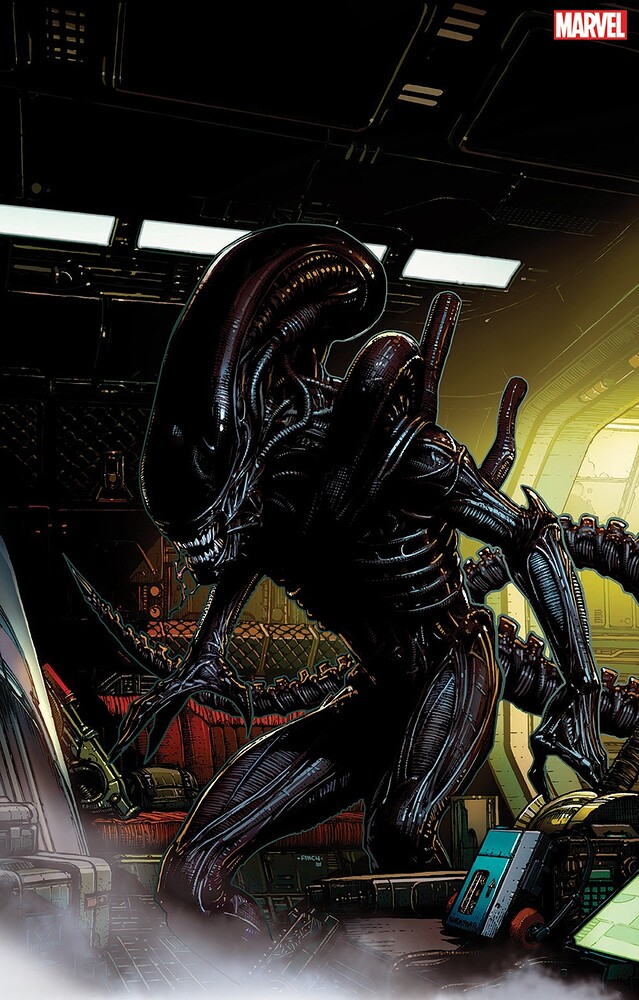 "Alien and Predator are the two of the most identifiable, iconic characters of all time, and I love them for that. But mostly, it’s being fortunate enough to be a kid when they were new. I’ve seen every movie they’ve ever been in, and I cannot wait to see them wreaking havoc in the Marvel Universe. I drew my pictures of them with a massive smile on my face.”

"There’s nothing more thrilling than a story that will keep you at the edge of your seat, and Alien and Predator have delivered that time and time again! I can clearly remember where I was when I saw each of these modern masterpieces for the first time, and reveling in how both masterfully weave extraterrestrial dread and drama into some of the most iconic scenes we’ve ever seen on film. And it’s that legacy that we’re going to live up to!” 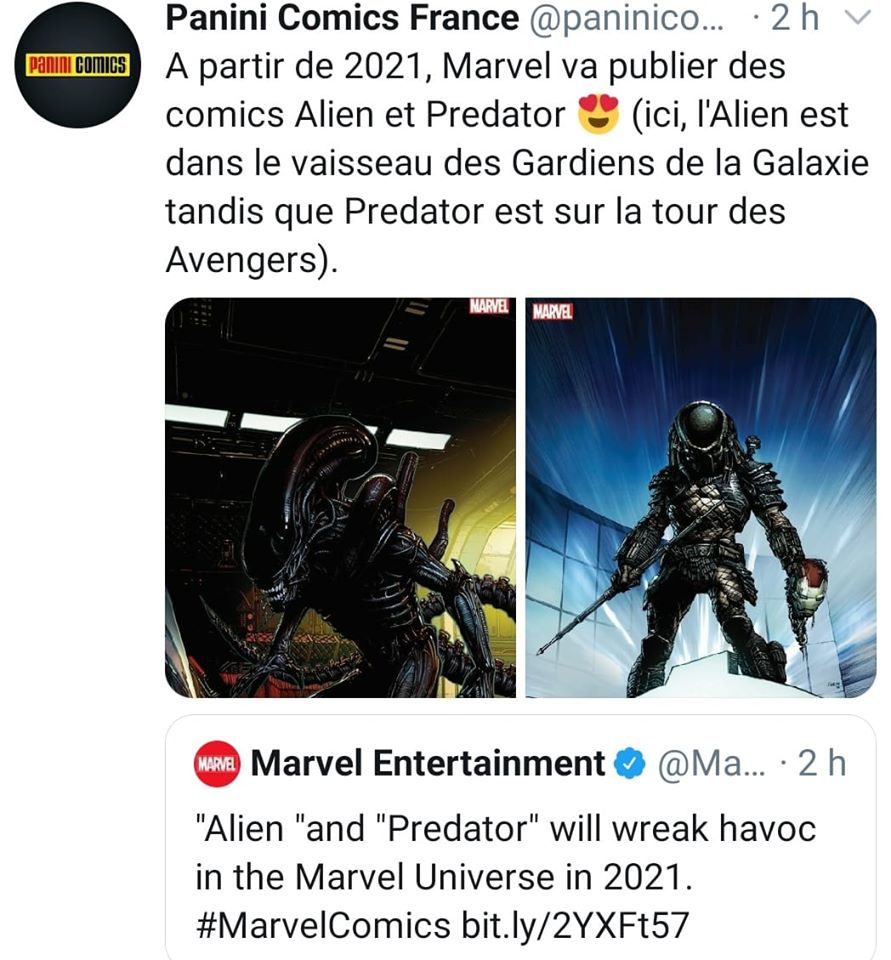