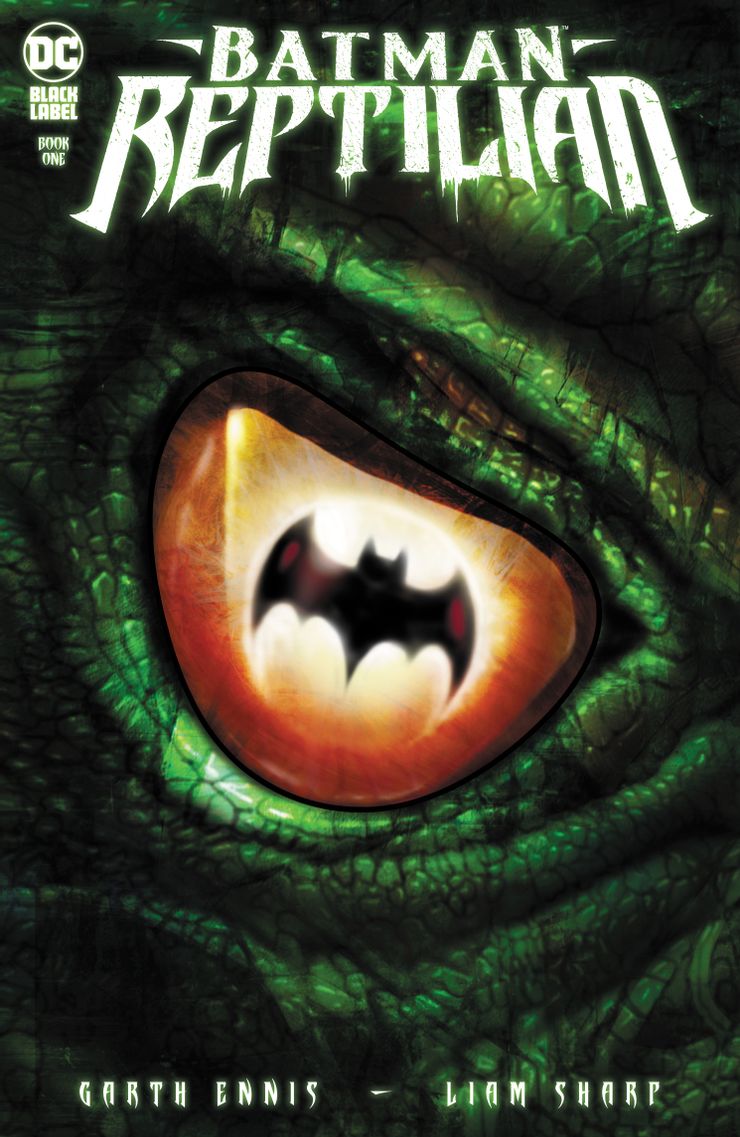 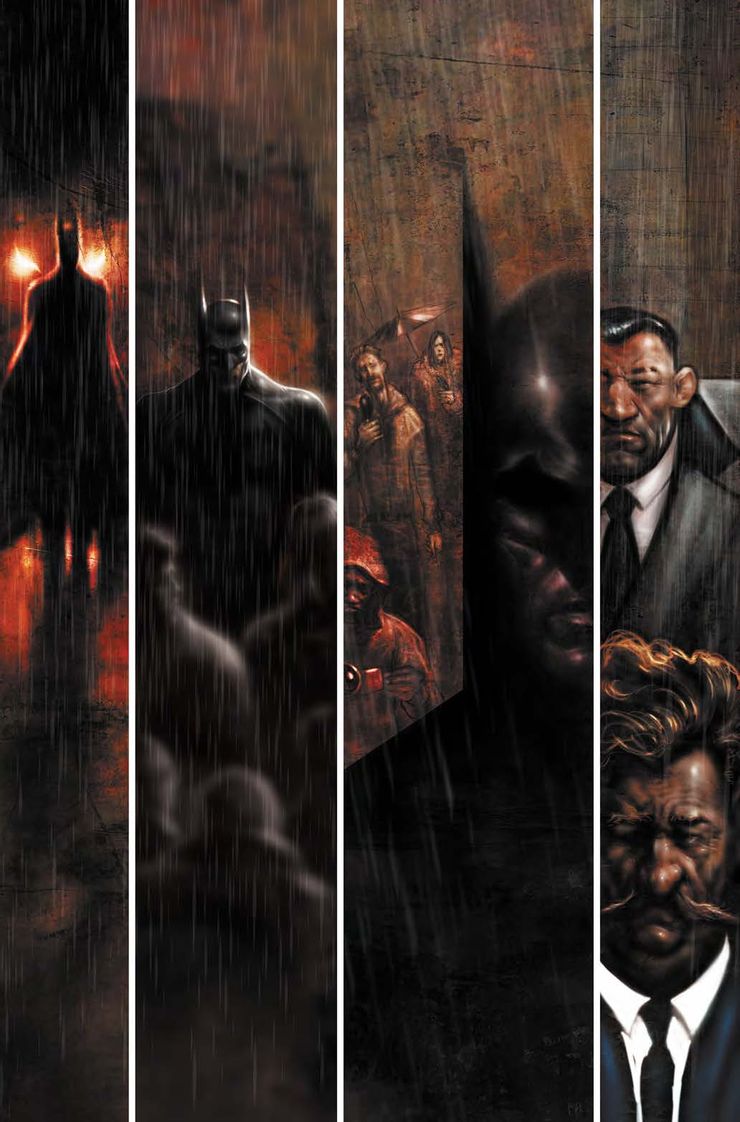 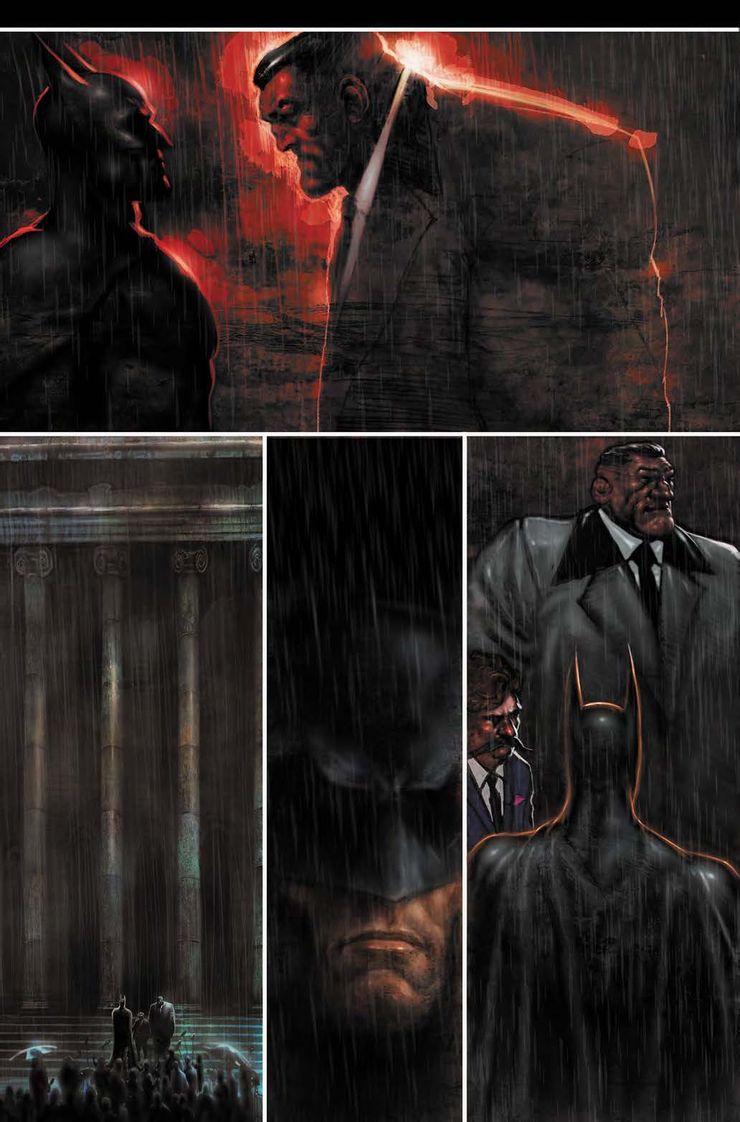 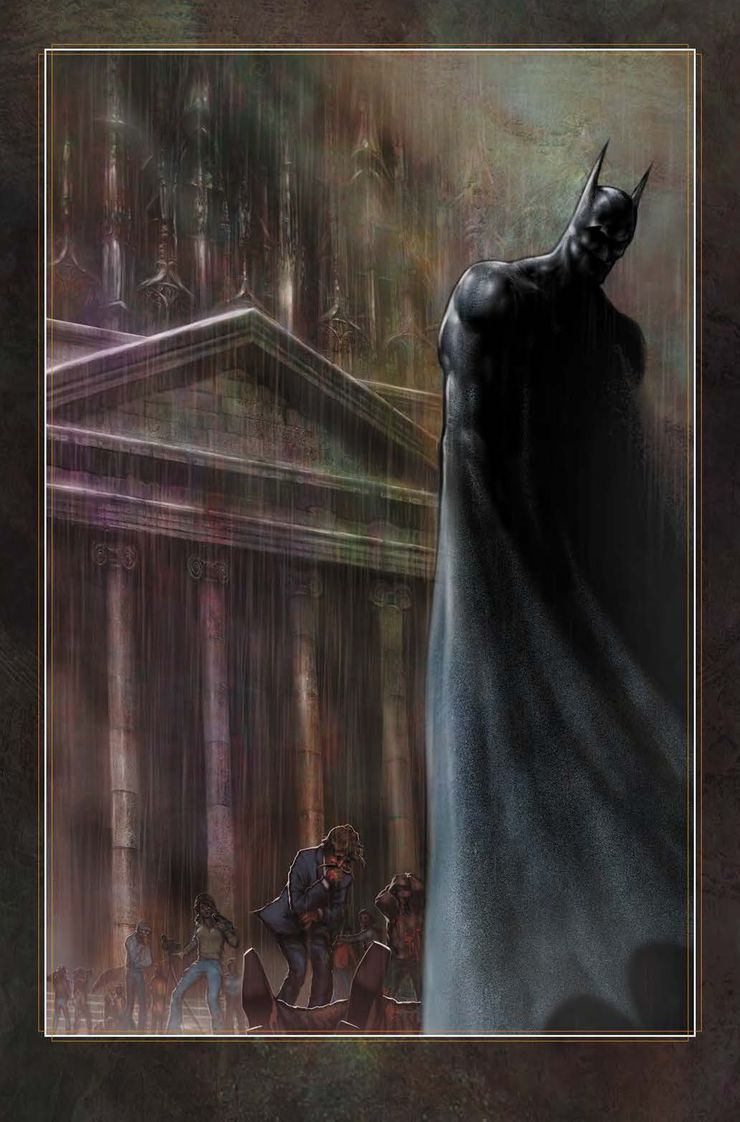 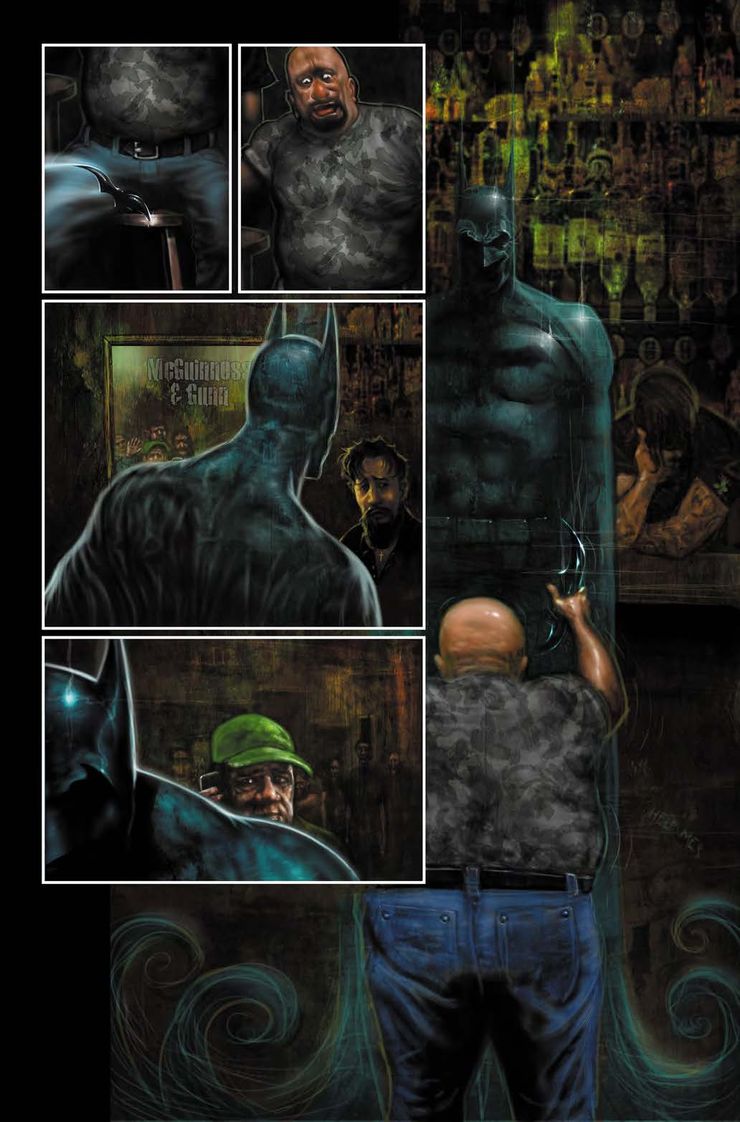 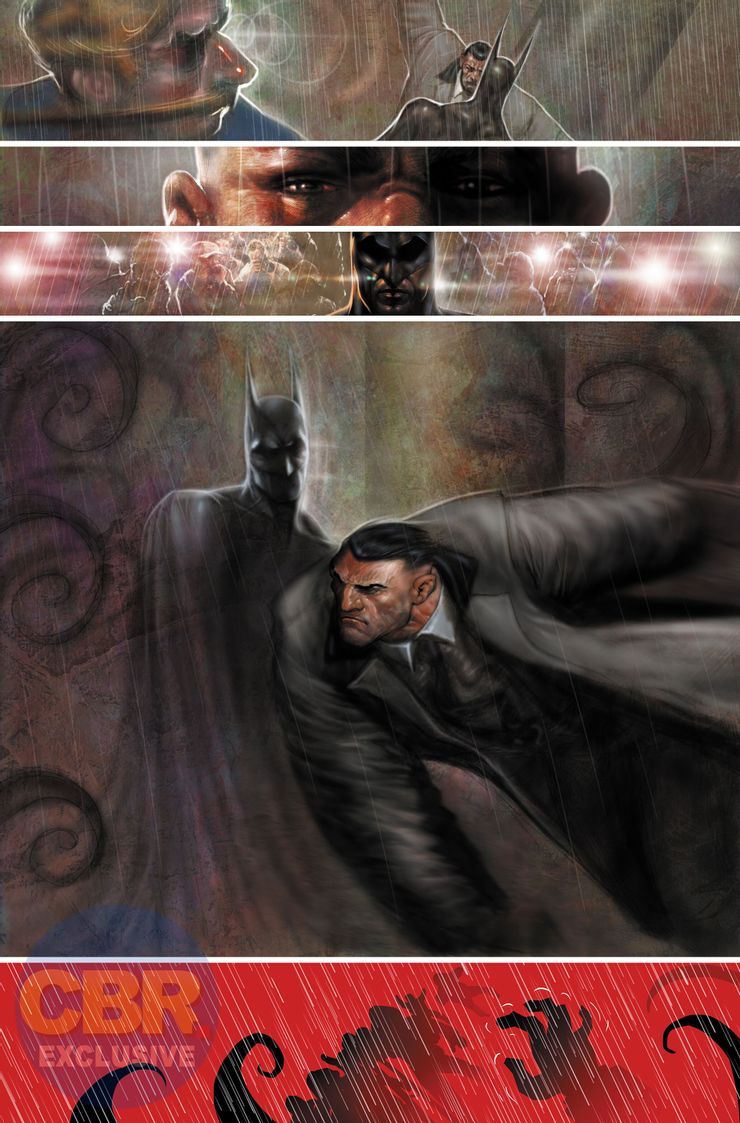 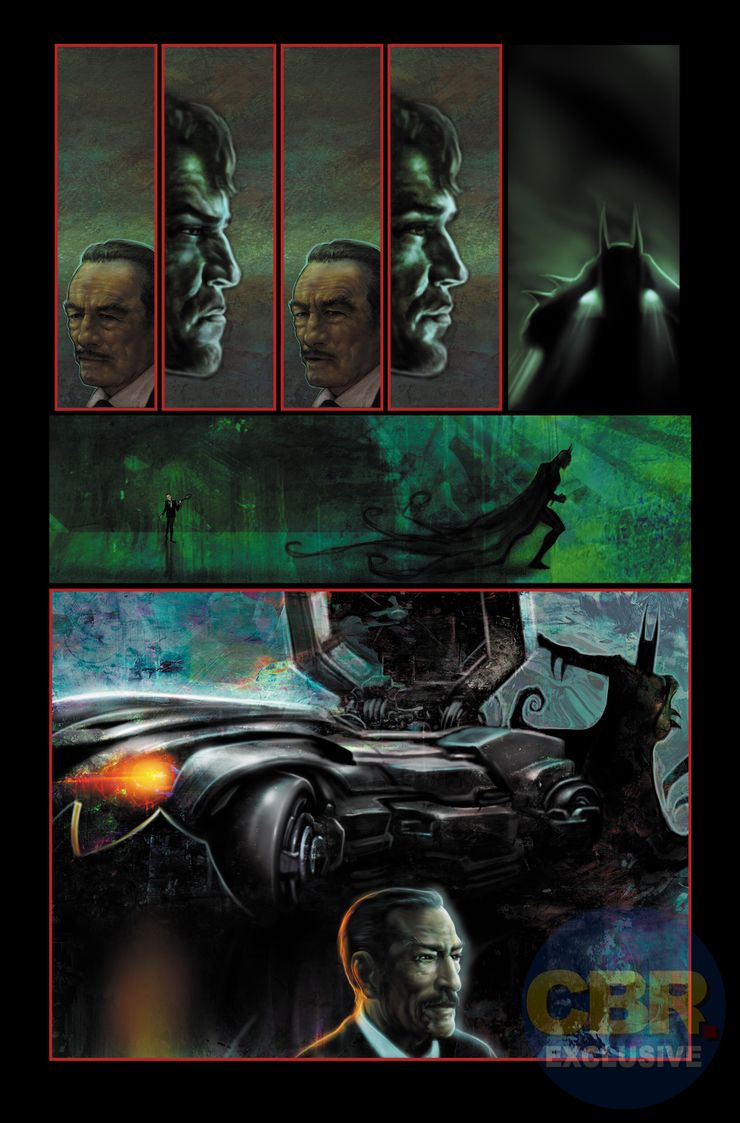 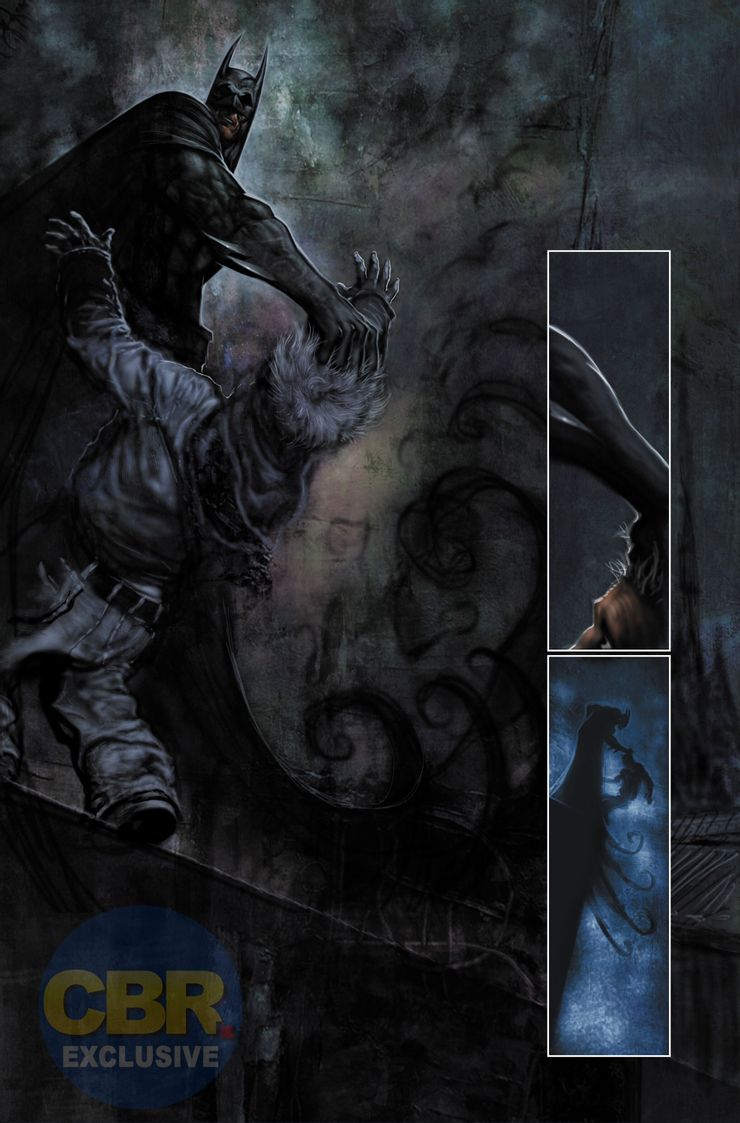 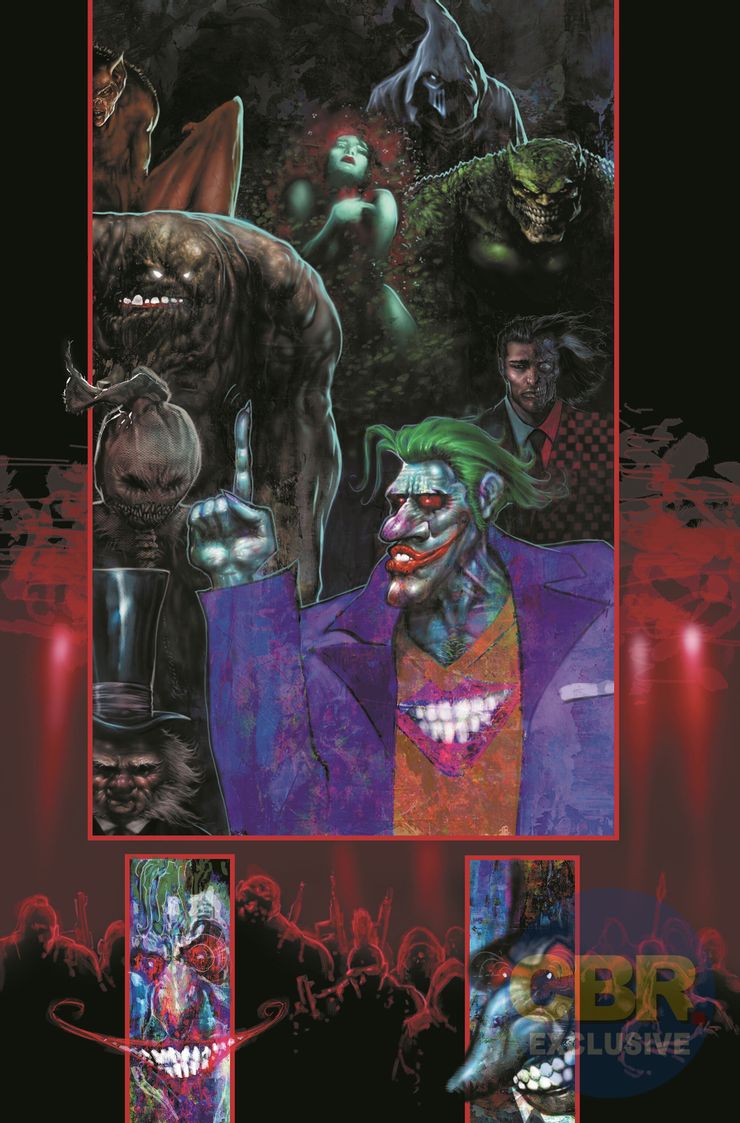 Ennis: For me, the book isn’t a tribute to Steve, it’s just something that in practical terms exists because of him. I don’t think anyone would be too surprised to learn that were I to celebrate Steve’s life it wouldn’t be with a Batman comic or any kind of comic – it would be with a large donation to his favourite charitable cause, the Arthur Guinness Foundation. But I do like to think of him having a good old laugh at Mr. I-hate-superheroes ending up writing Batman.

Perhaps the best way for regular Batman readers to think of the book is this: Imagine that the last thirty or so years’ worth of Batman comics never existed. Because as far as I can recall, that’s how long it’s been since I actually read a Batman comic from start to finish, as opposed to just getting a rough idea of what’s happening with the character (it would have been the excellent Mad Love ). So I really don’t know what’s been happening with Batman recently, especially since about 2000. Just think Dark Knight , Year One , Killing Joke and not an awful lot more. Think the late ‘80s to the early ‘90s. That’s really when Liam and I hail from. 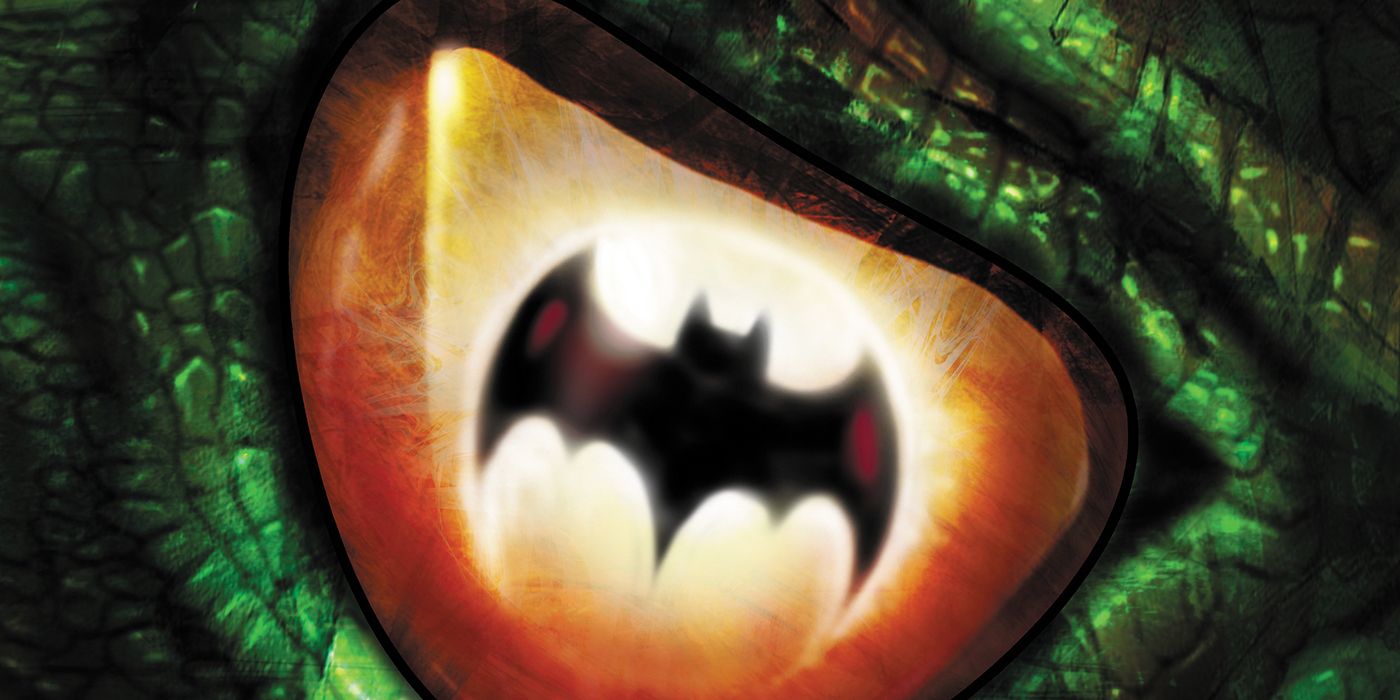 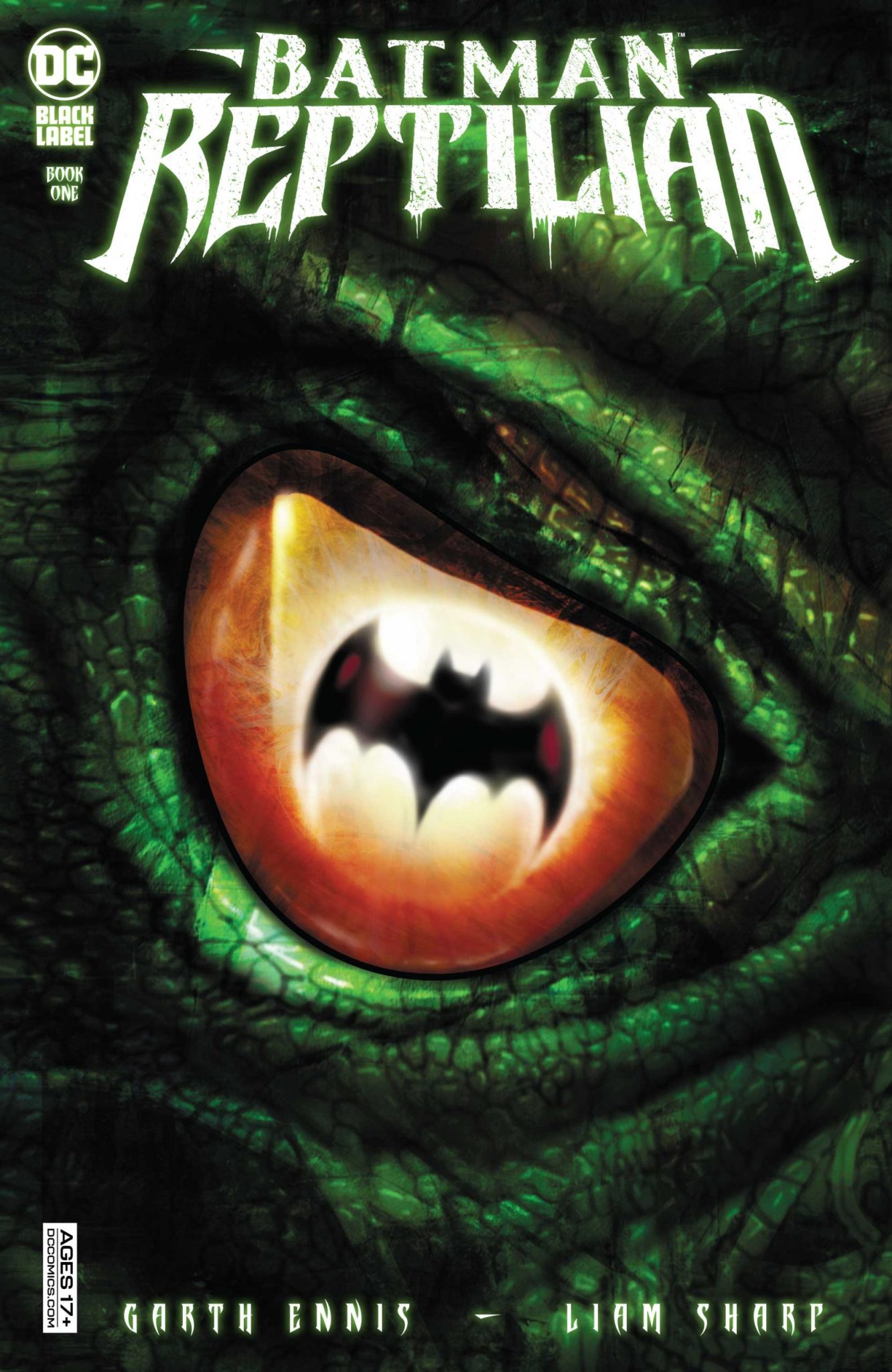 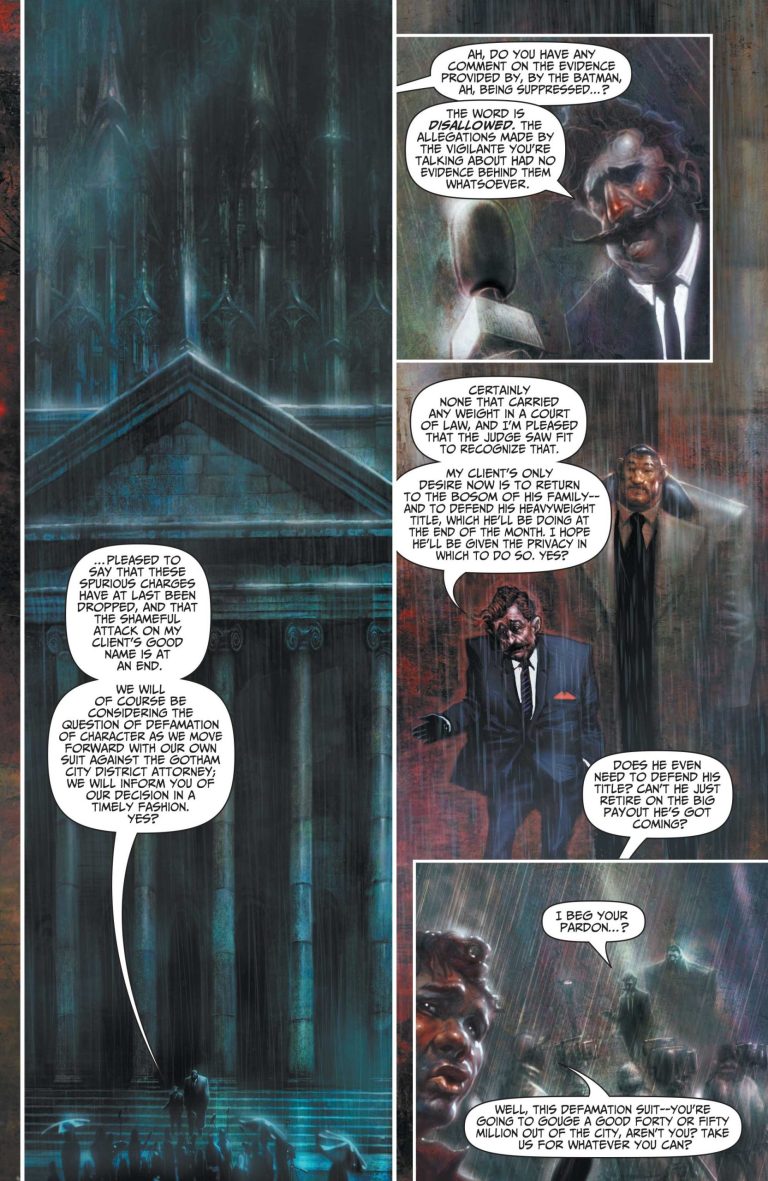 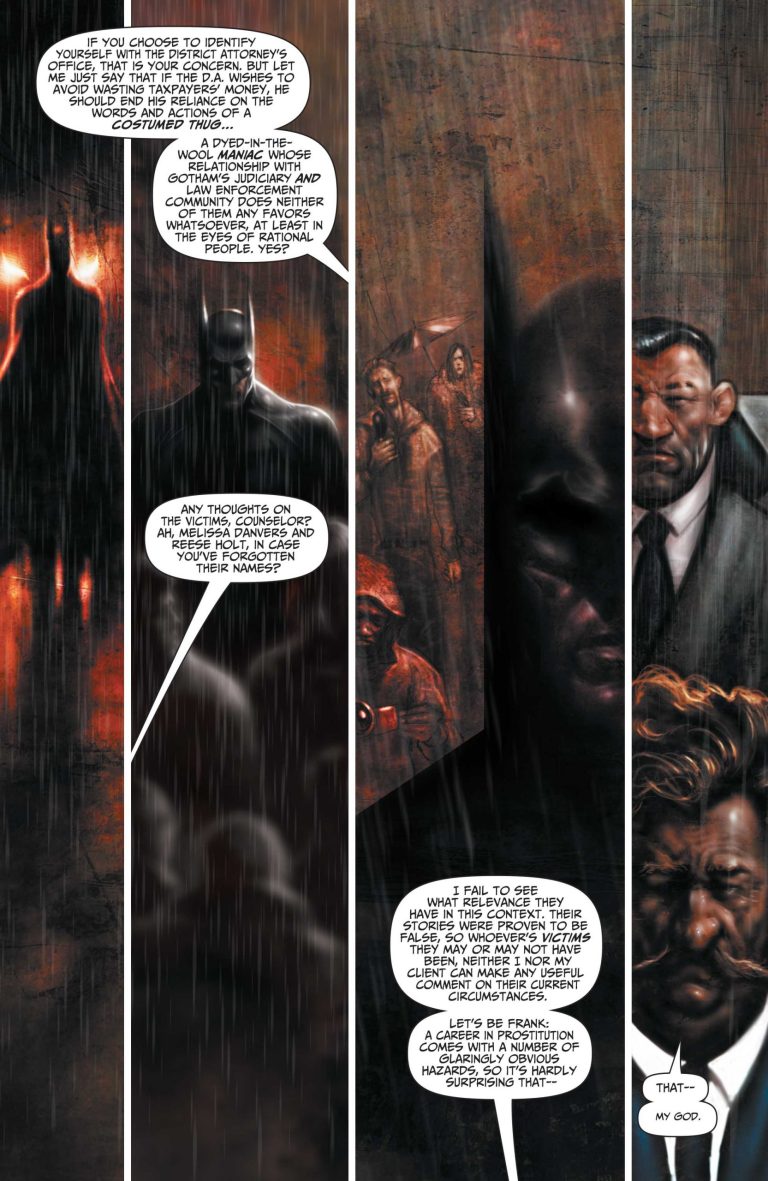 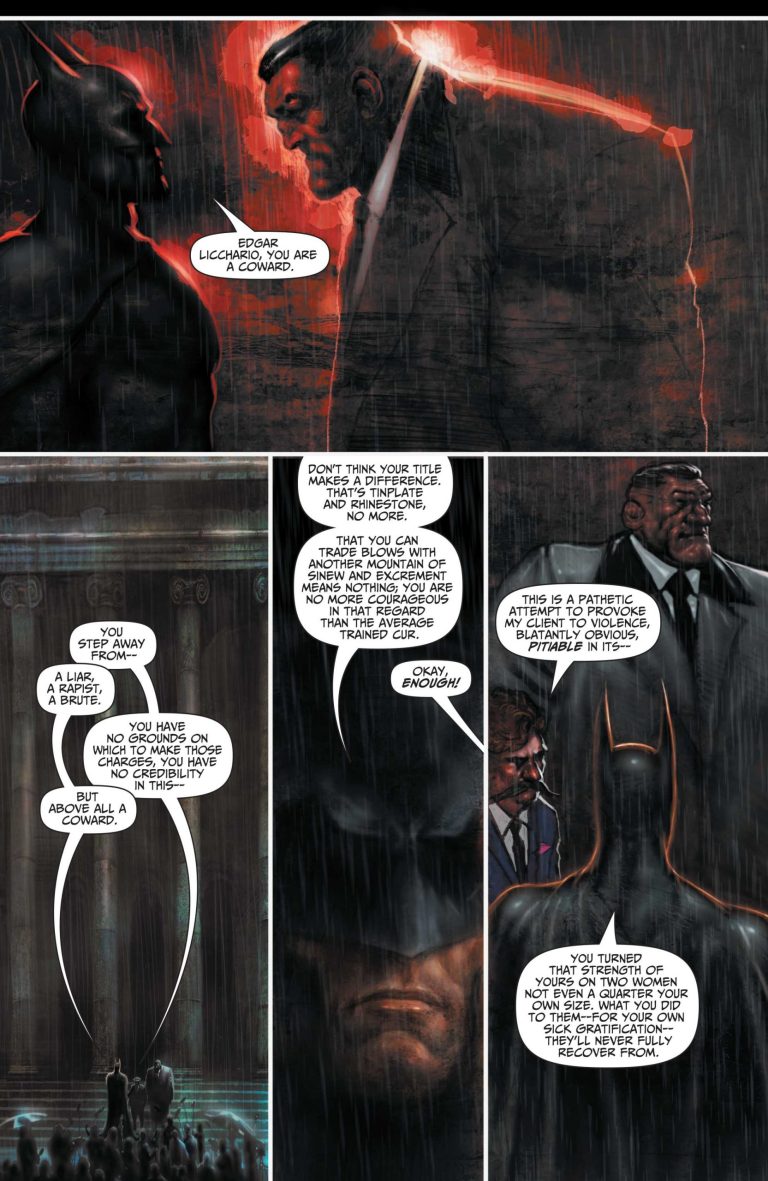 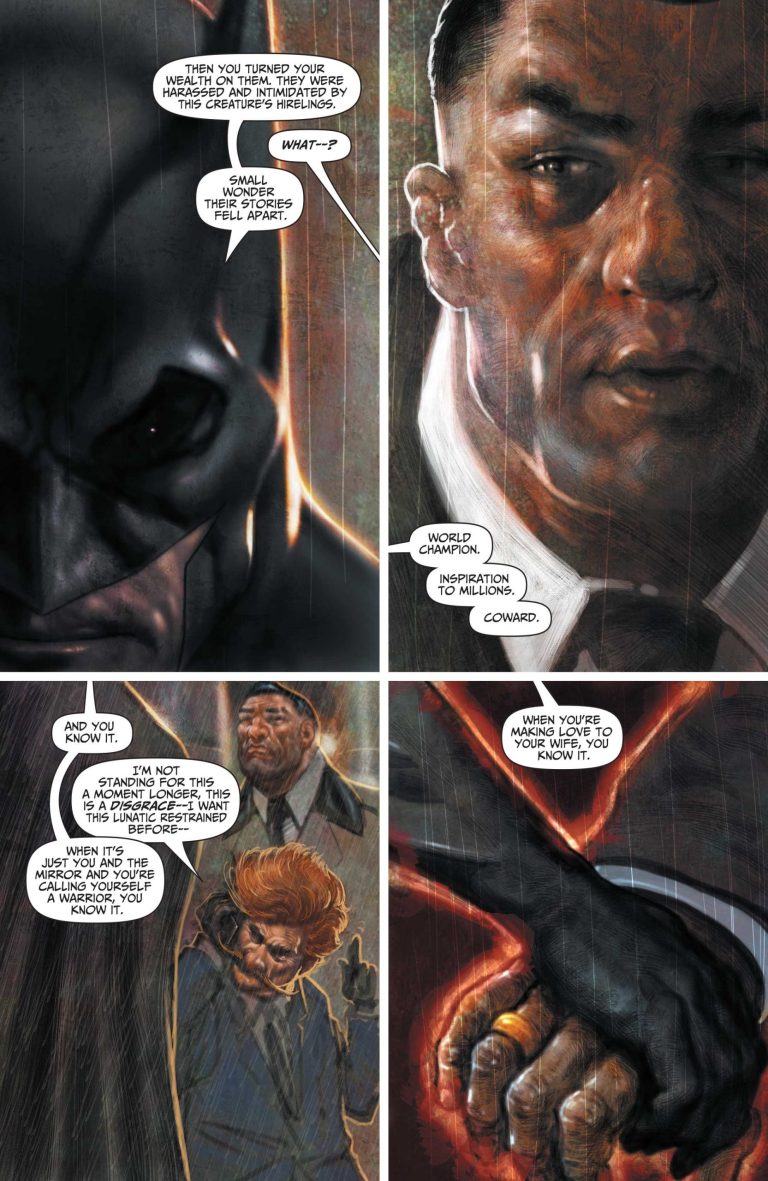 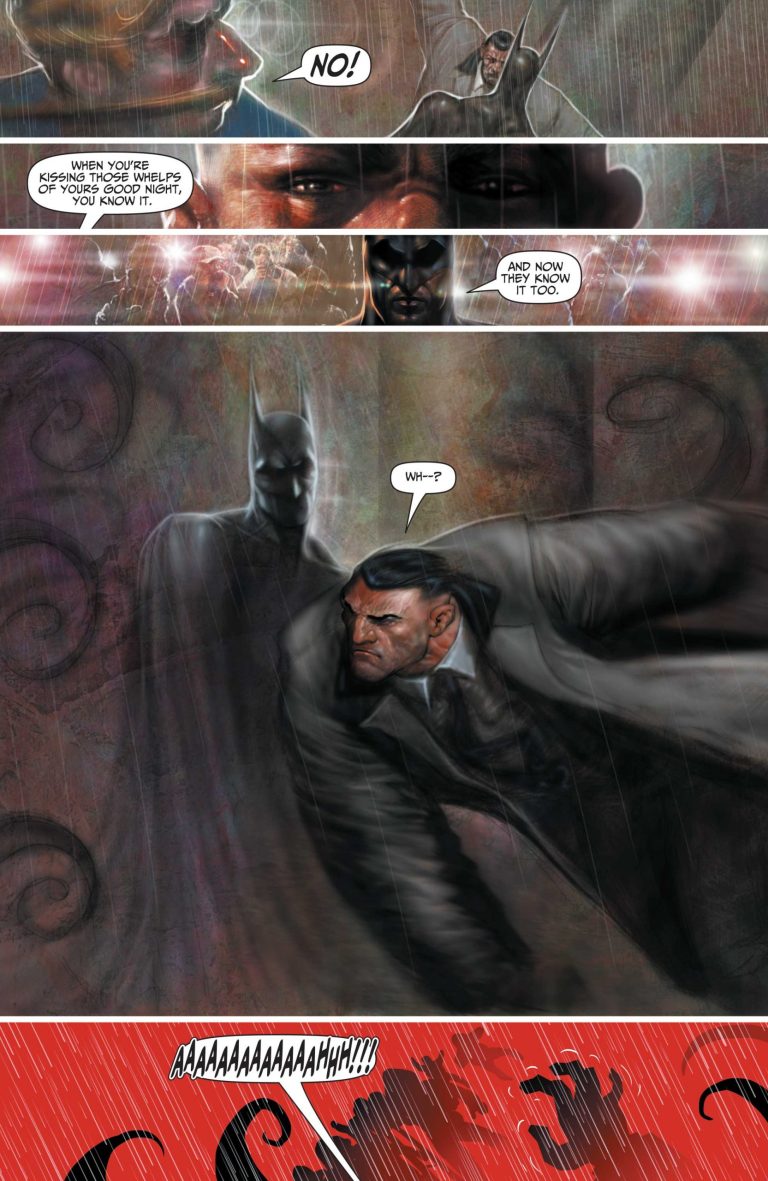 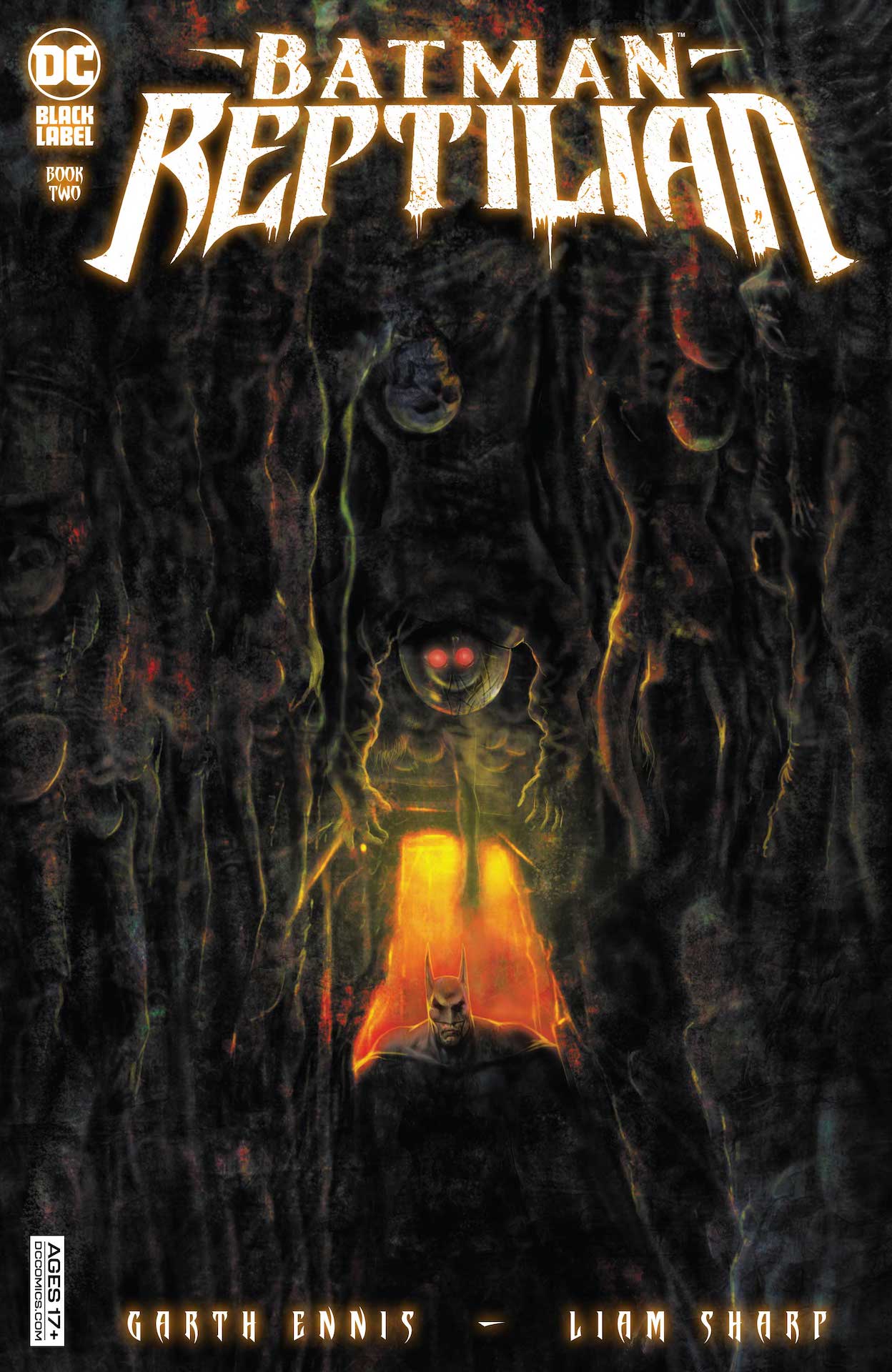 Batman hits the streets in search of the creature terrorizing Gotham’s underworld-and hits them hard.
First stop is the lair of the Penguin, but Oswald Cobblepot is at death’s door (which is better off than the beast left many of his cronies). The mangled rogue has no answers for Batman, but his blood-and the surprising secrets that it holds-will send the vigilante ever deeper into darkness… 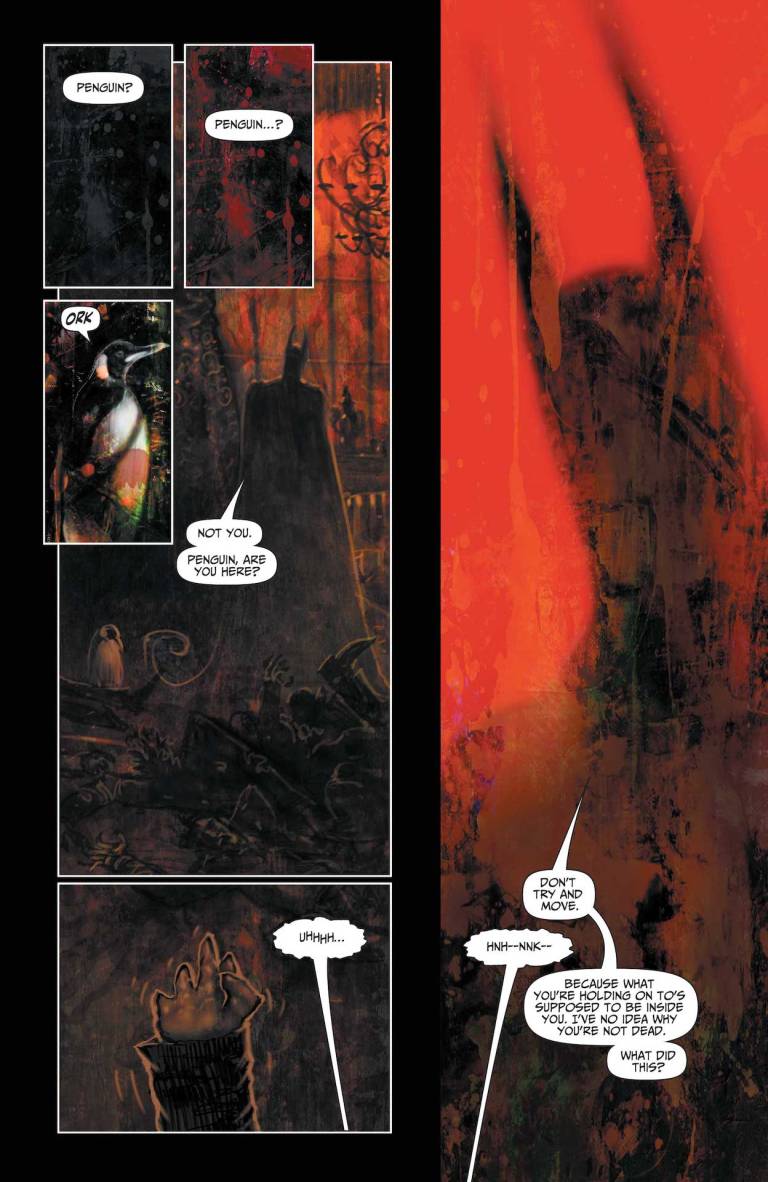 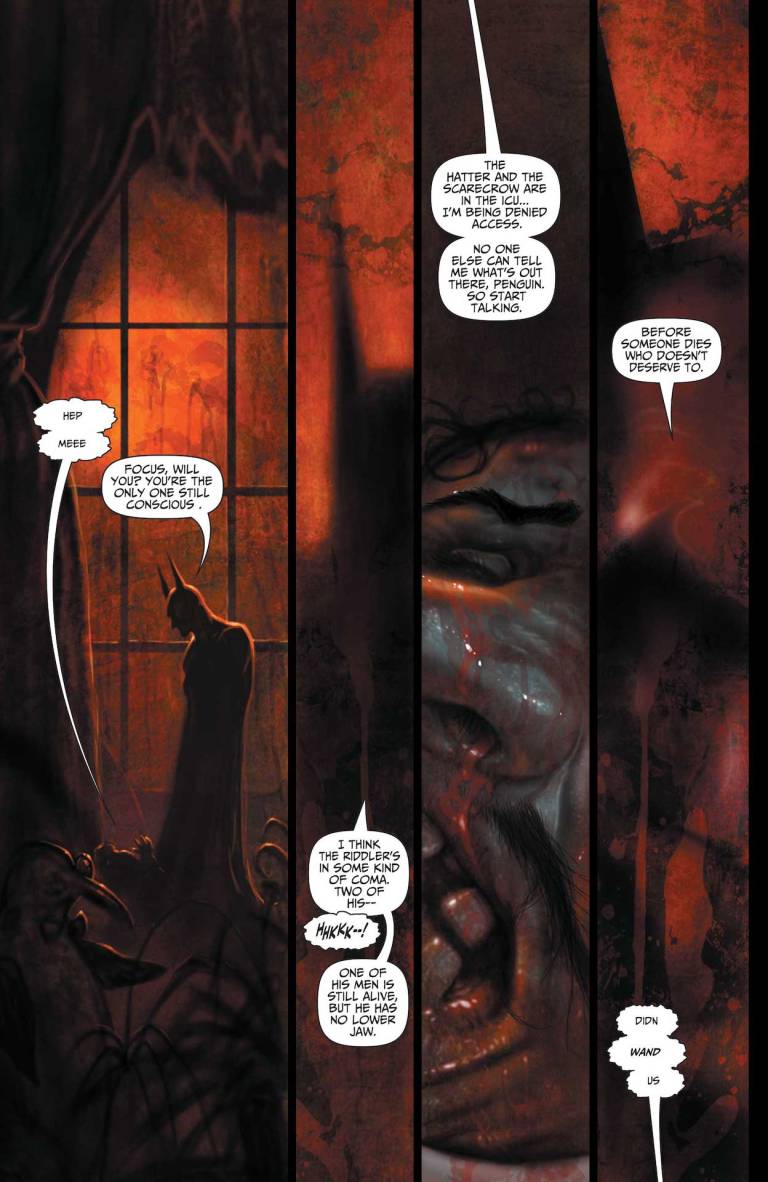 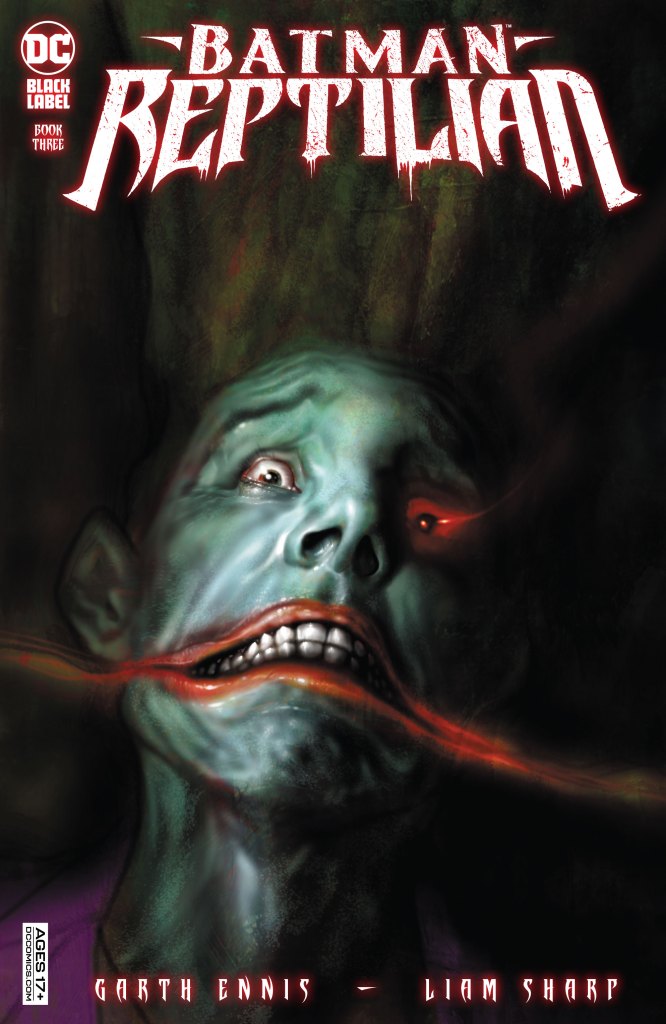 It got the Riddler. It got the Penguin. It got Deadshot, Hugo Strange, Two-Face, Tweedledee, and Tweedledum. It has left carnage in its wake as it moves through Gotham’s villainous underworld, and Batman finds himself vexed by one very important question: Just what on Earth is it? Now the Dark Knight’s search for clues has him tracking The Joker. But wouldn’t it be funny if the mysterious creature stalking Gotham got to the Clown Prince of Crime first? 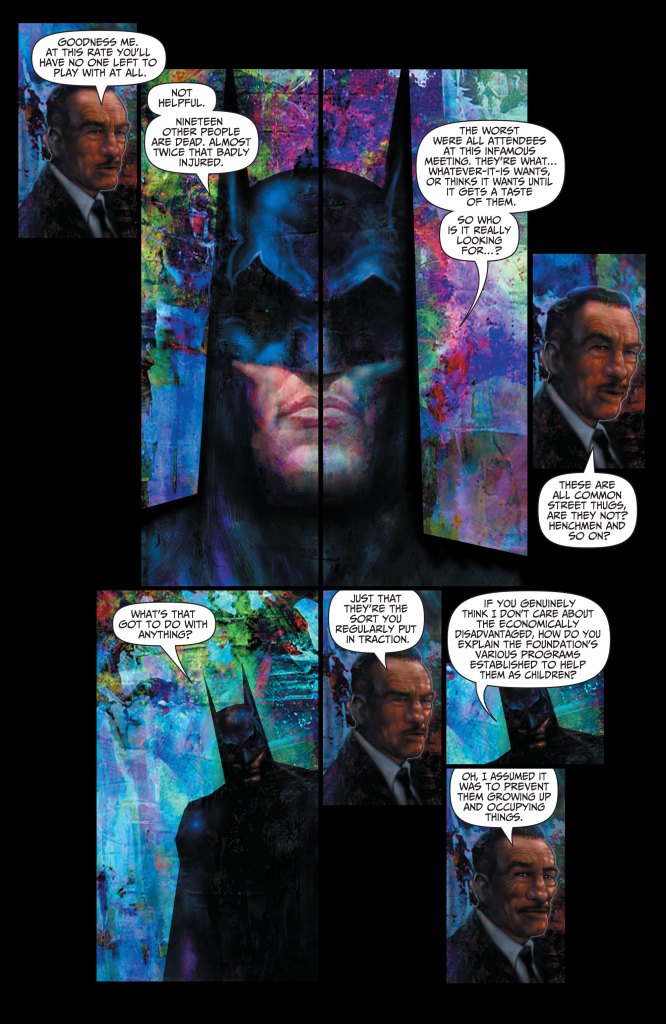 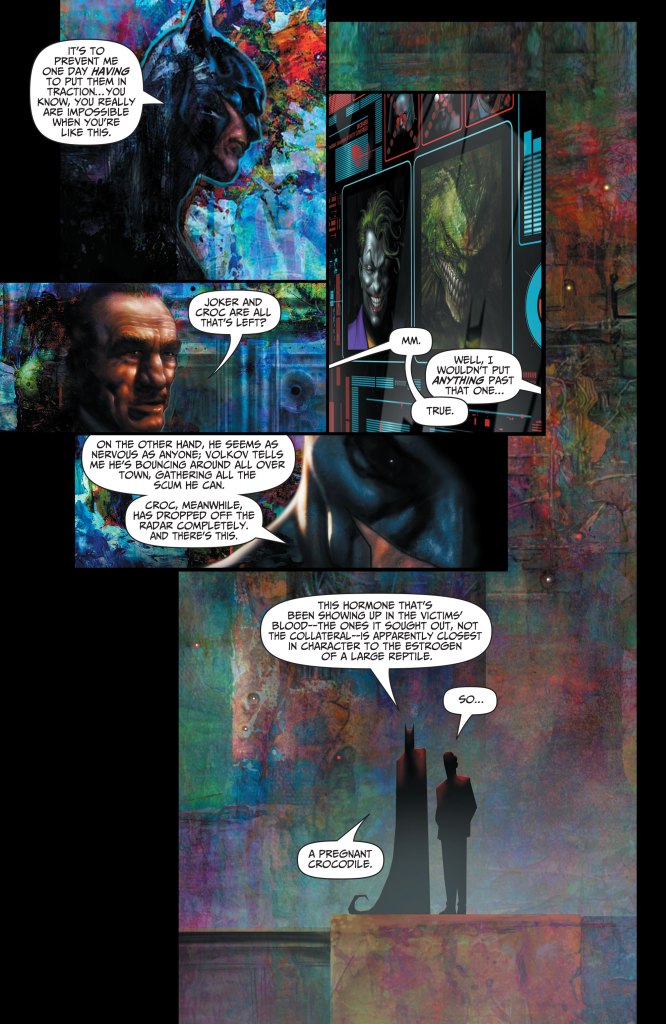 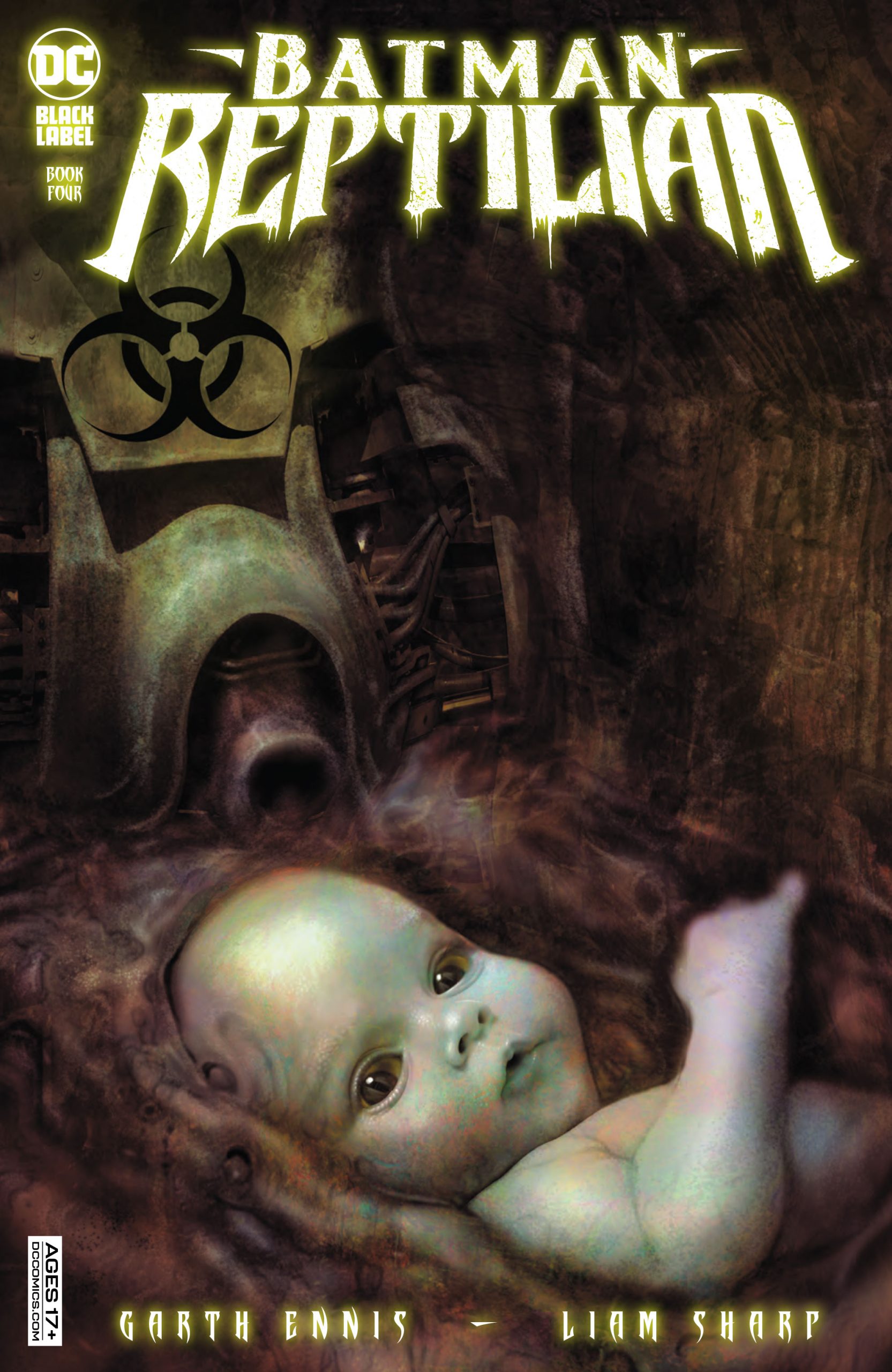 The monster-revealed! Trailing behind the mysterious reptilian menace savaging Gotham, Batman hits the streets hard searching for answers but finds only more questions. The Dark Knight takes his search beneath the streets and into the sewers to seek out Killer Croc. But when he finds the reptilian rogue, he quickly realizes that this may be the strangest case of his career. 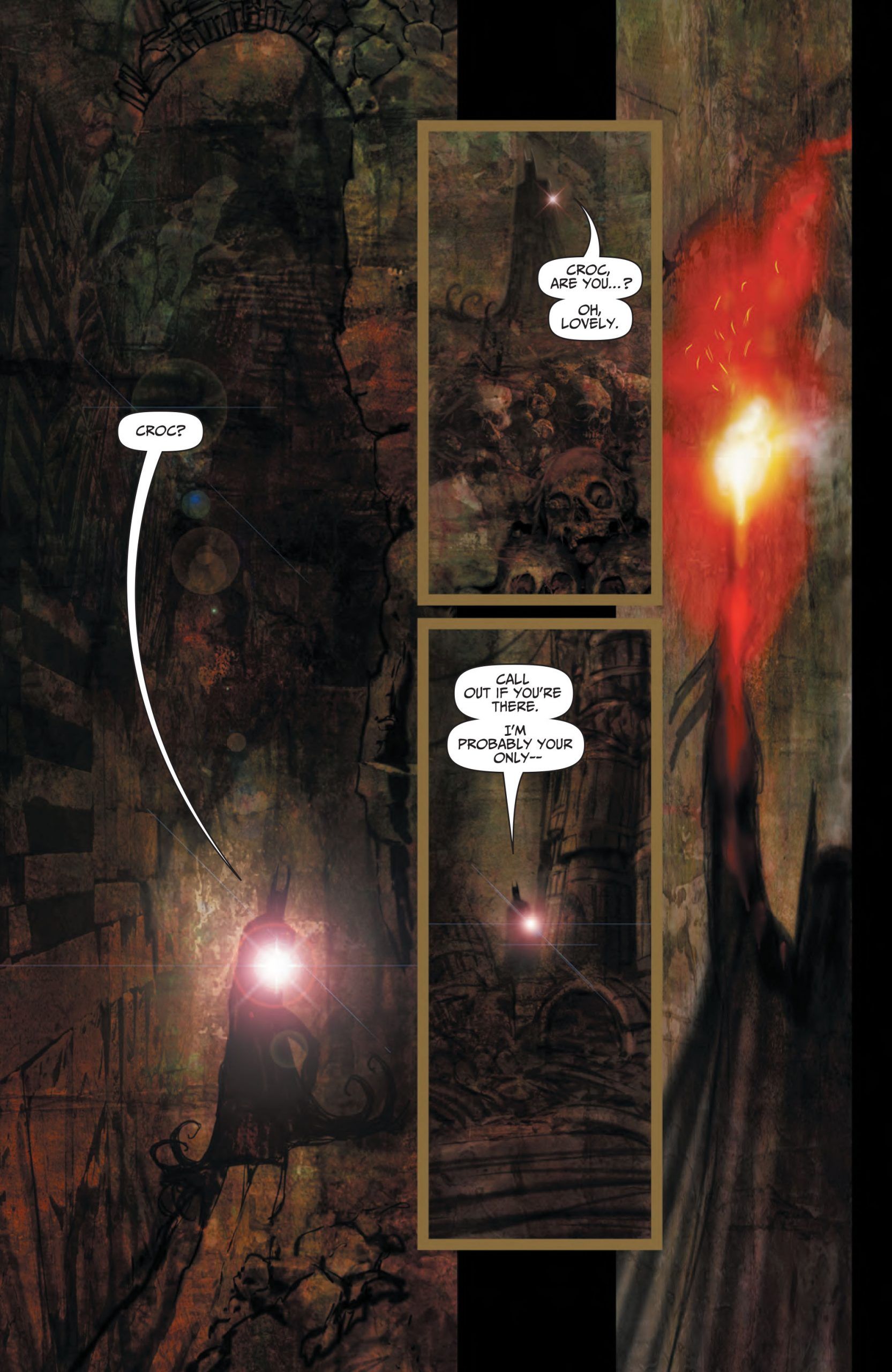 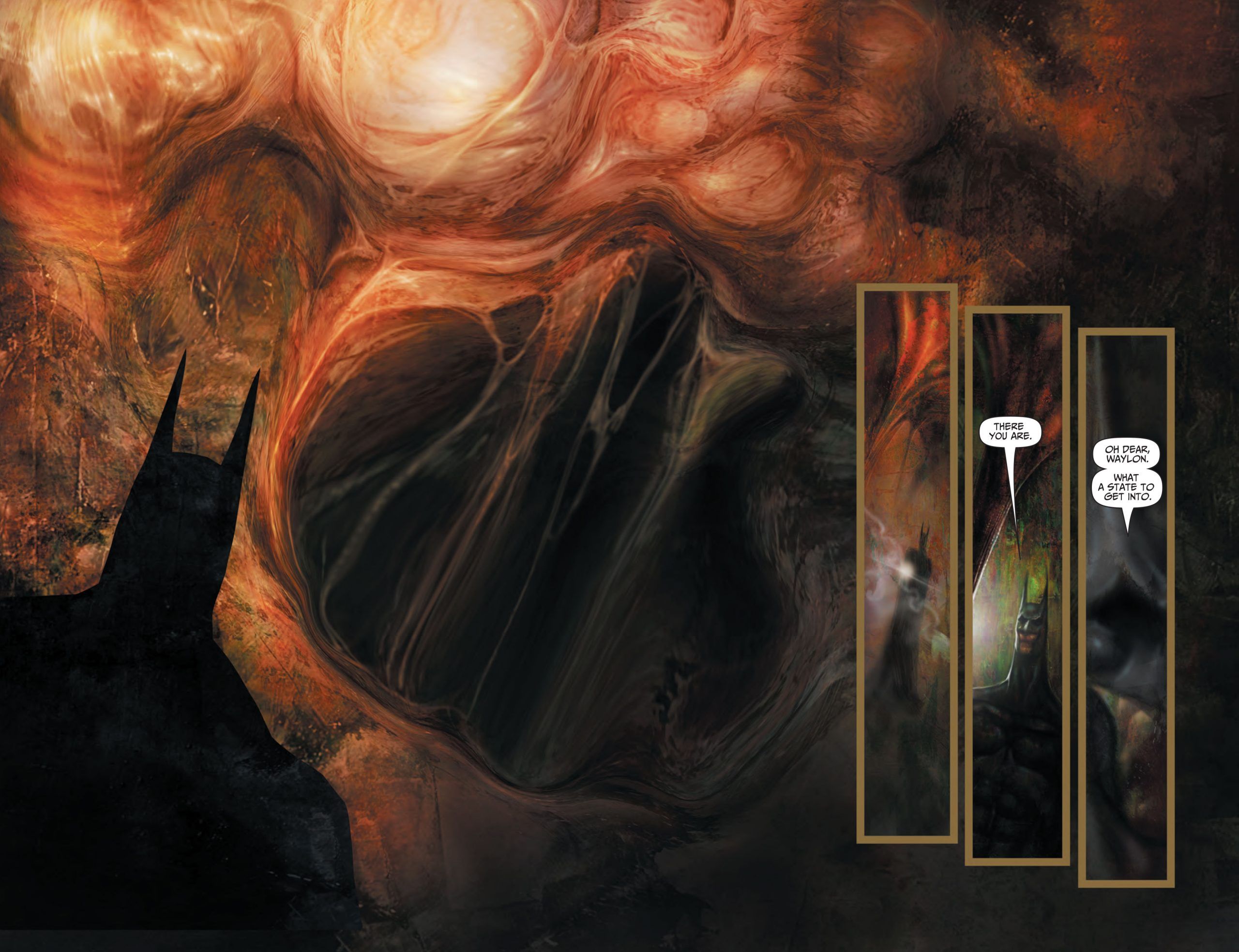