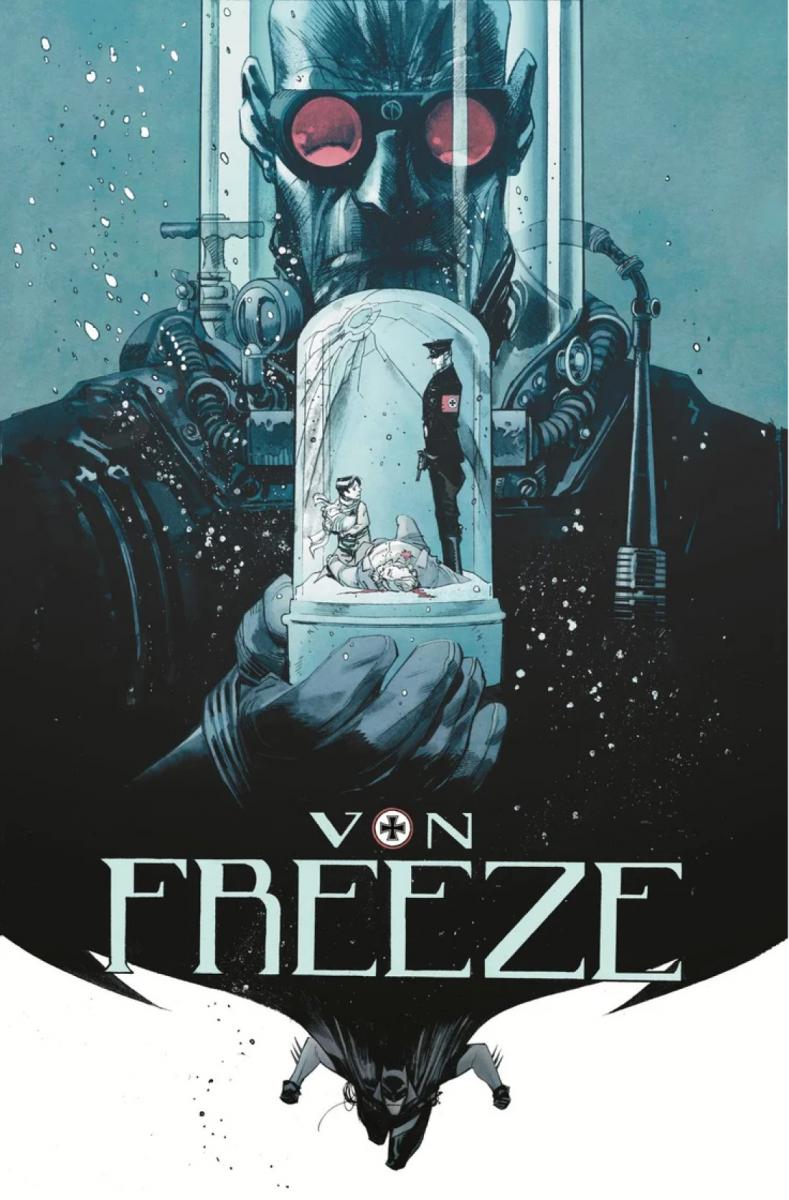 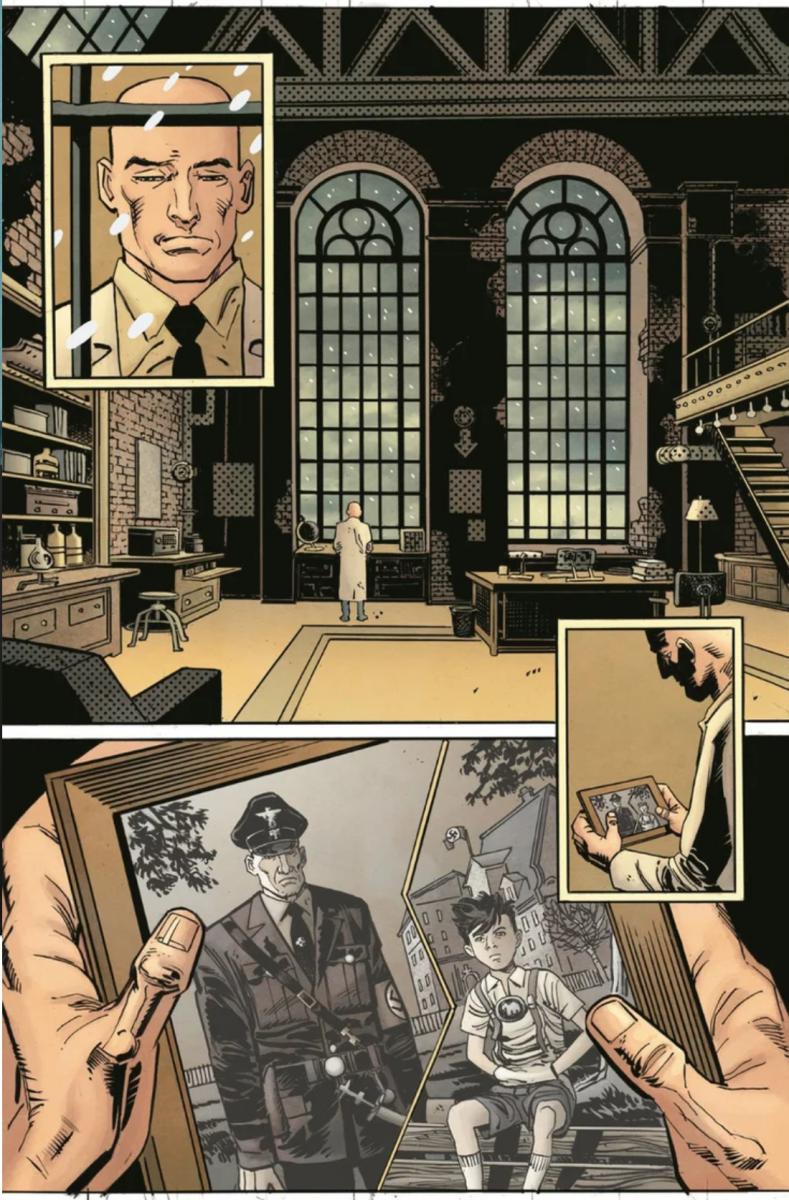 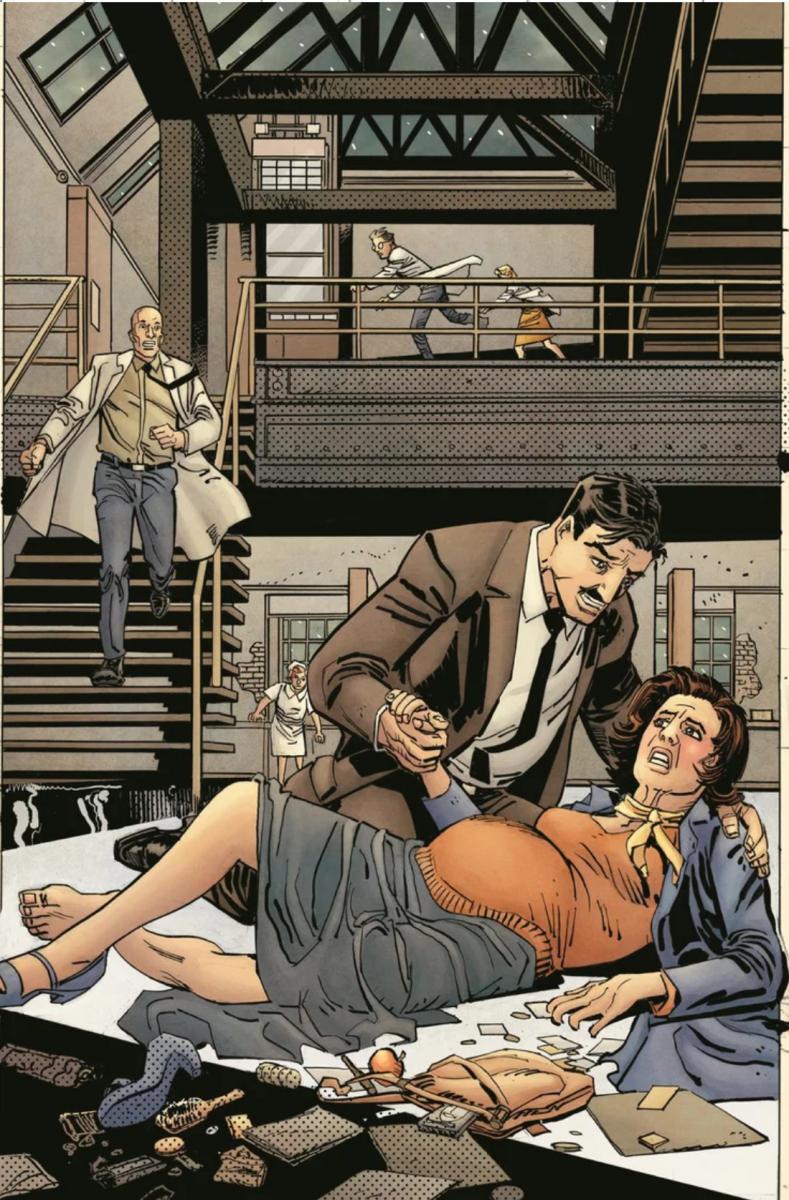 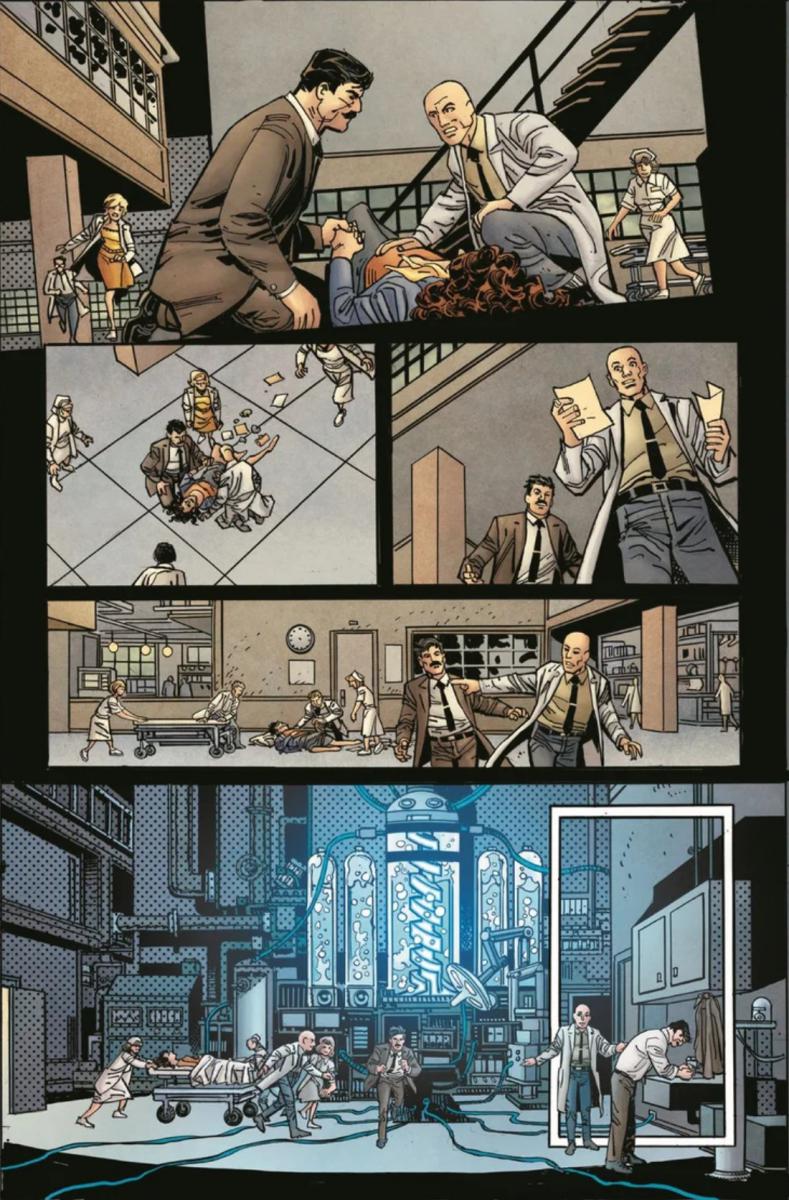 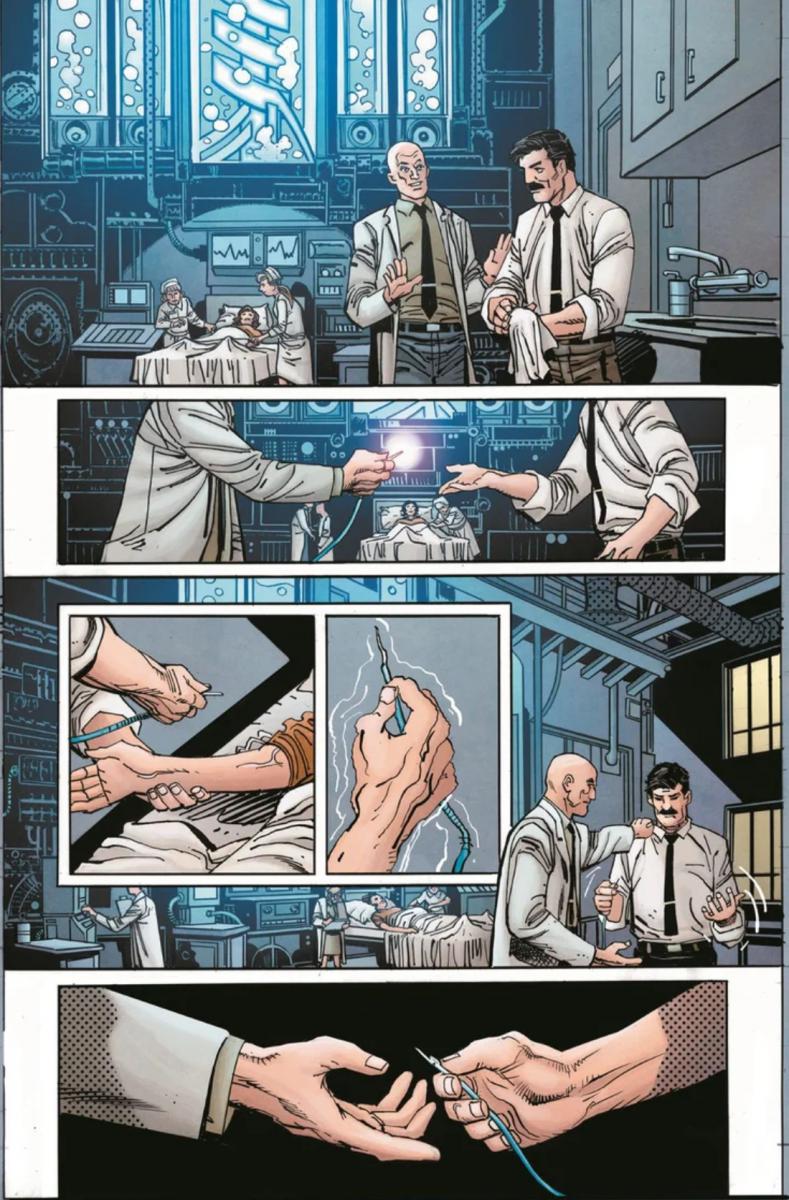 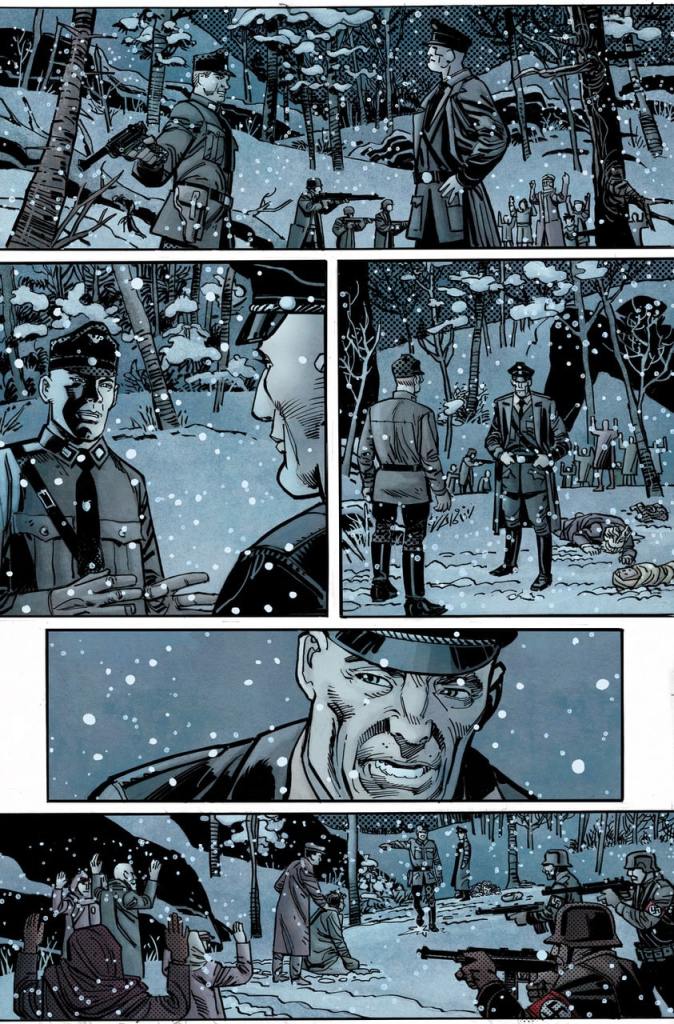 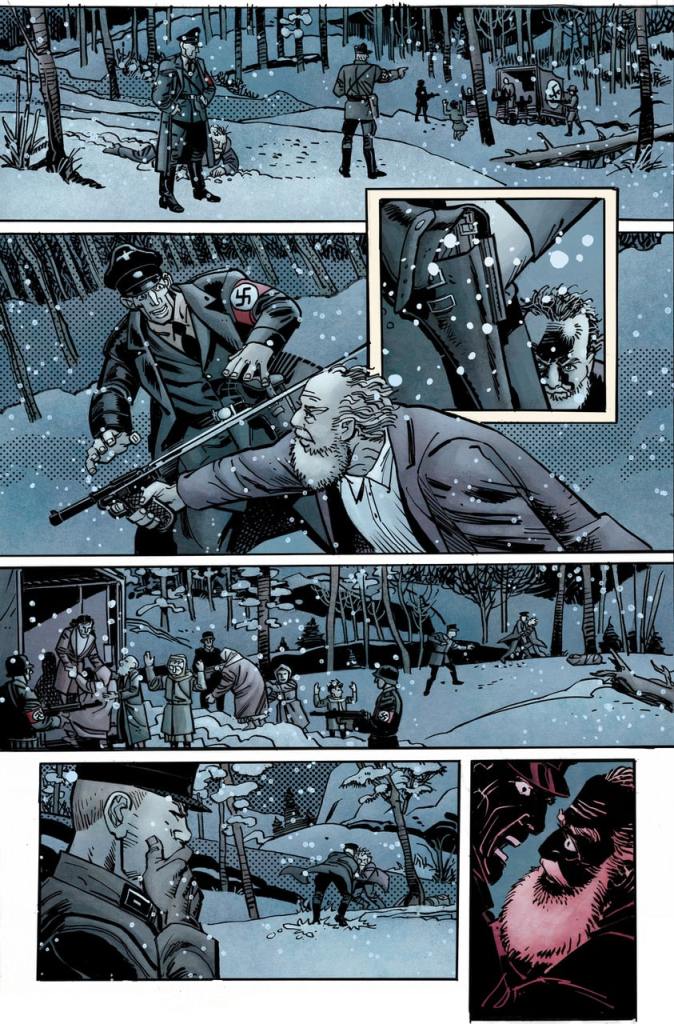 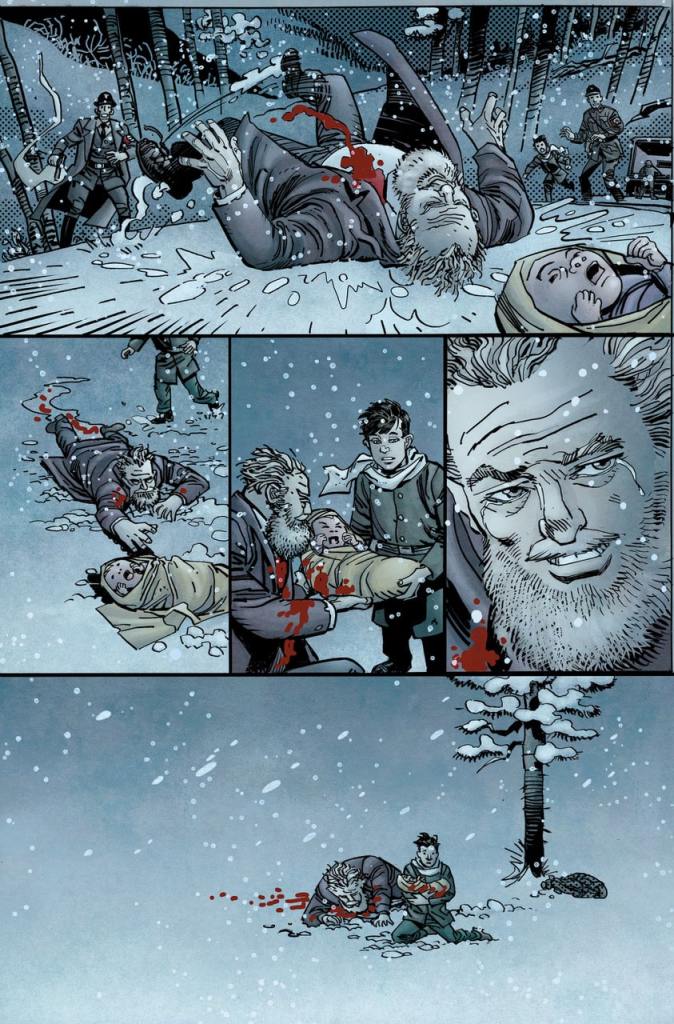 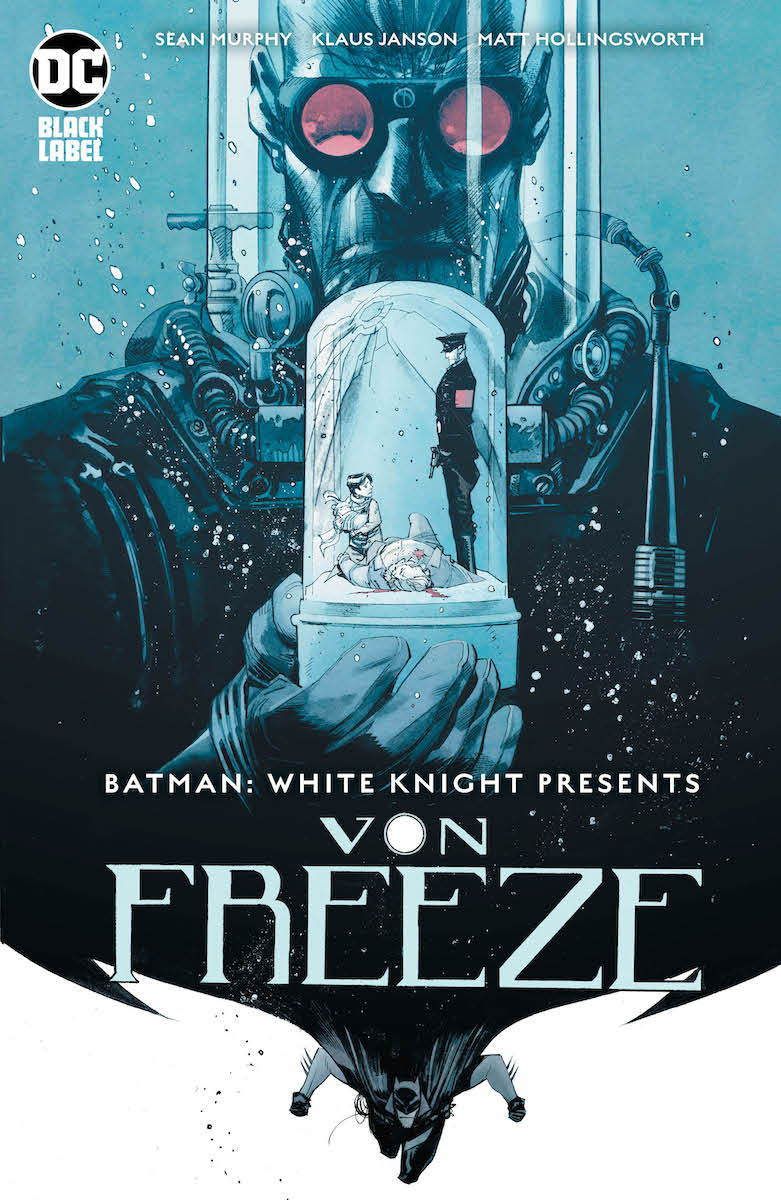 written by SEAN MURPHY
art by KLAUS JANSON
cover by SEAN MURPHY
variant cover by KLAUS JANSON
The world of Batman: White Knight expands with this standalone tale! On the night of Bruce Wayne’s traumatic birth, Victor Fries must intervene to save the lives of Martha Wayne and the future Batman. As the evening unfolds, Victor distracts Thomas with the incredible tale of his own father figures—one a Nazi, the other a Jew—and their complex connection to Wayne Laboratories. As the Third Reich roars into power, the deep friendship and working relationship between the Baron von Fries and his research partner, Jacob Smithstein, is in crisis. Ordered by Himmler to speed development of their cryotechnology in service of world domination, Smithstein is forced to go into hiding and compromise his moral code in order to save his wife and infant daughter, Nora, from persecution and certain death. When the S.S. ramps up surveillance over the project, young Victor begins to question his father’s true allegiance. Both families are driven toward an impossible choice and a sinister standoff, and Victor makes a pact with Smithstein that will ripple through generations.
ONE-SHOT | ON SALE 11.20.19
CARD STOCK COVERS
$5.99 US | 56 PAGES
FC|DC 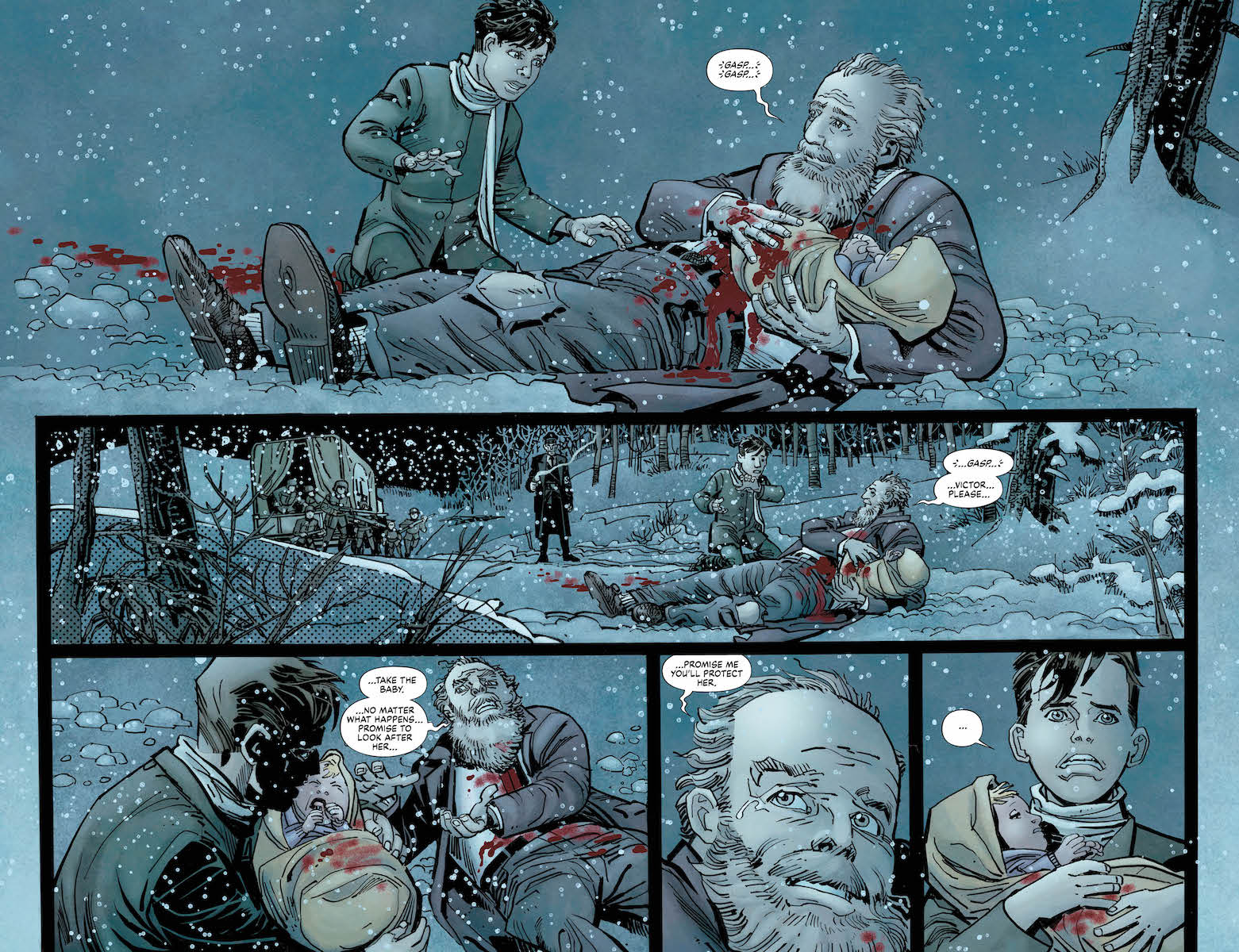 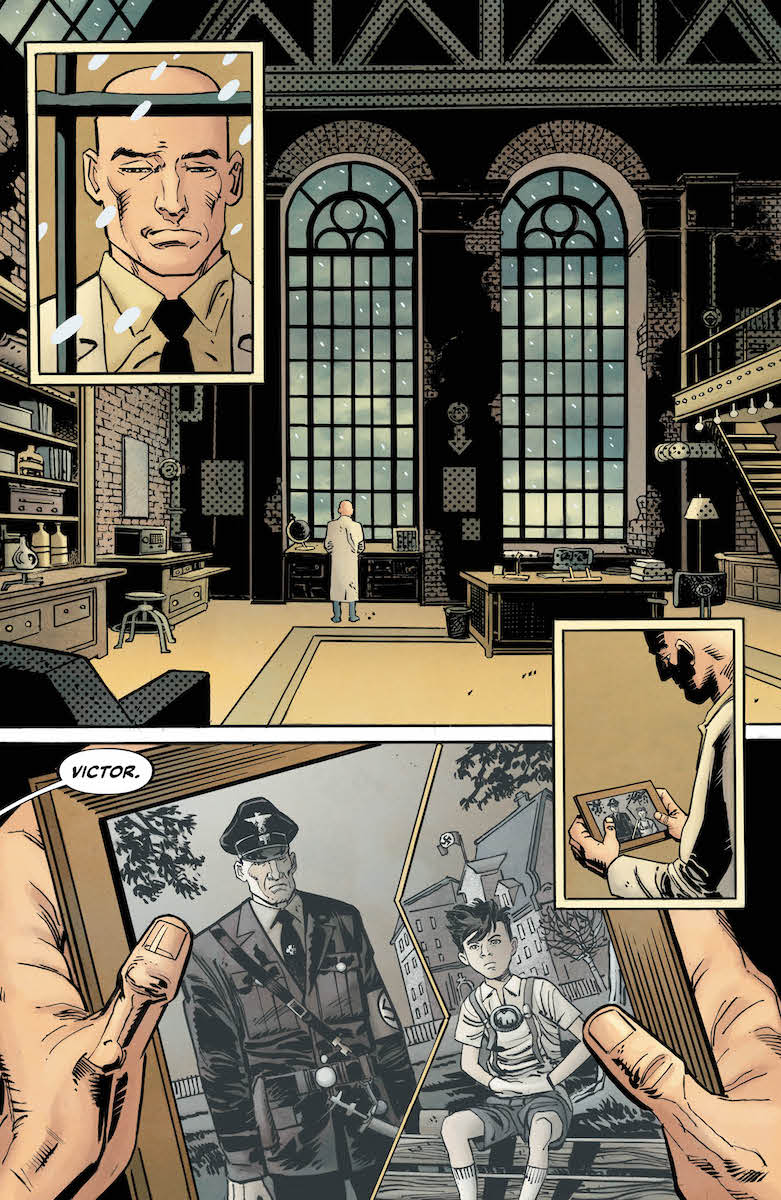 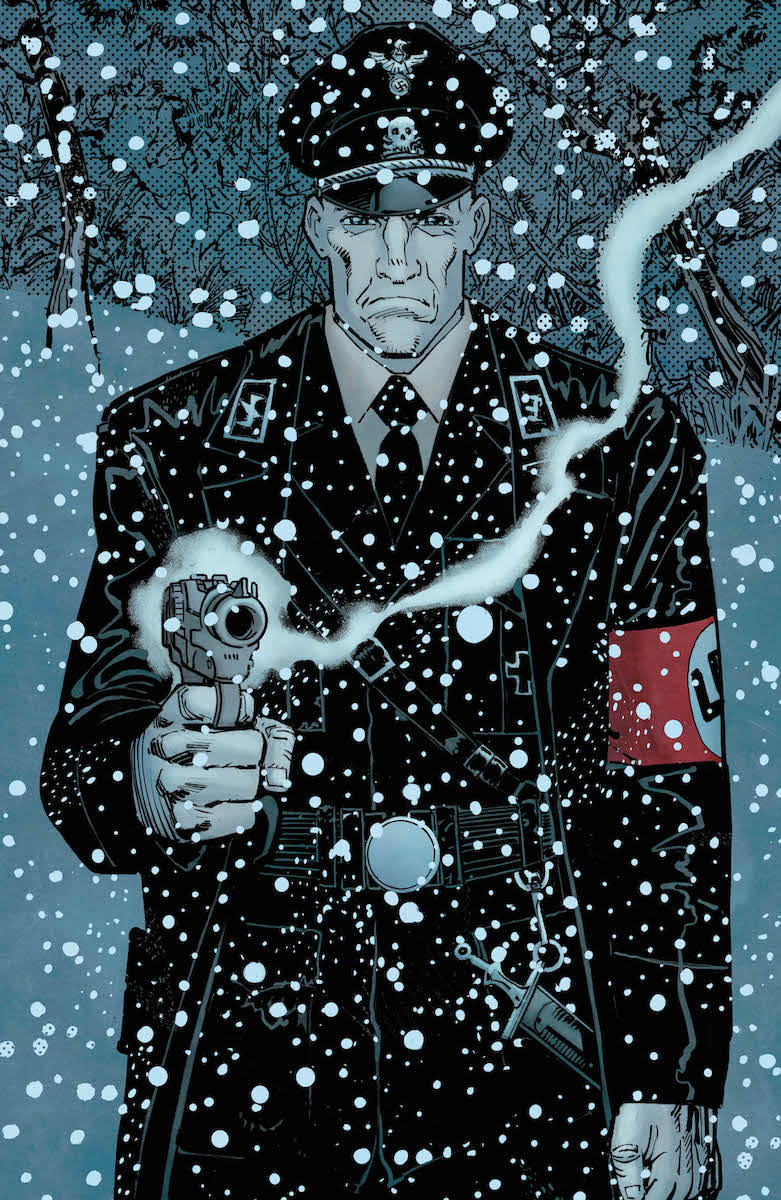