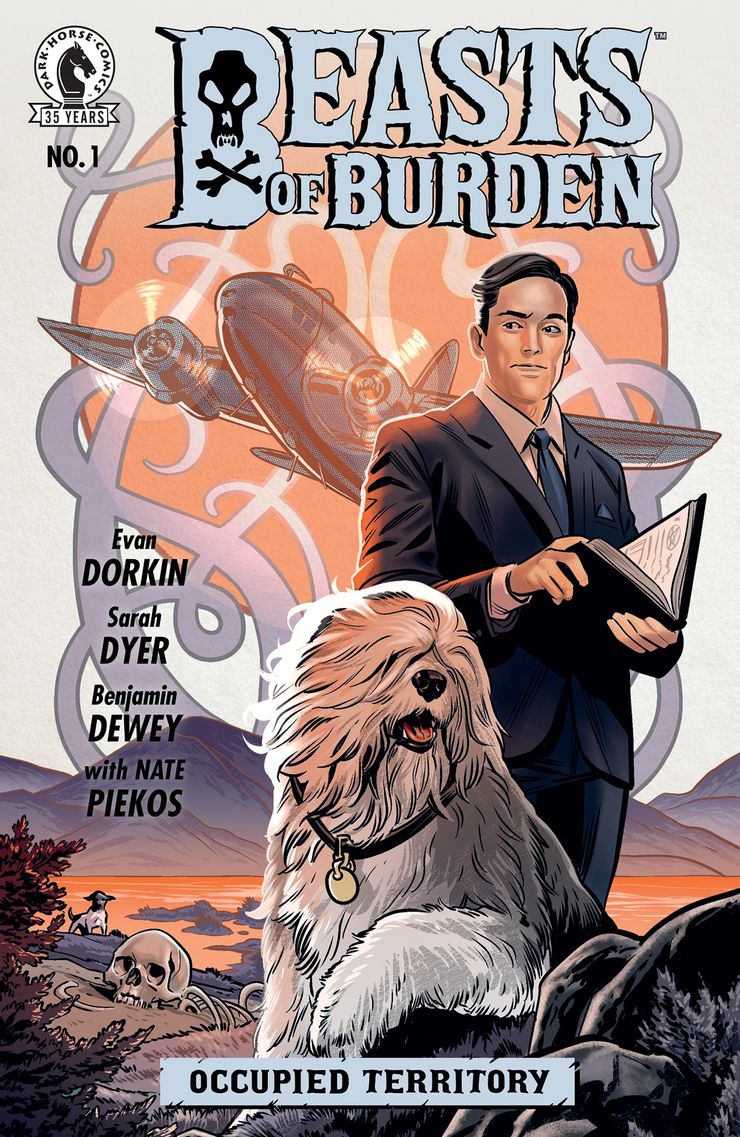 « I’m very excited to have a new Beasts of Burden story for the fans and I’m extremely happy with the way everything came together working with Sarah, Benjamin and Nate, » Dorkin said. « Why post-war Japan? I used to half-jokingly ask editor Daniel Chabon if we could have his Shiba Inu, Zell. He said we should have a Shiba in the series, instead. One thing led to another, one idea led to three more, and that’s where our latest story of dogs fighting supernatural evil ended up. » 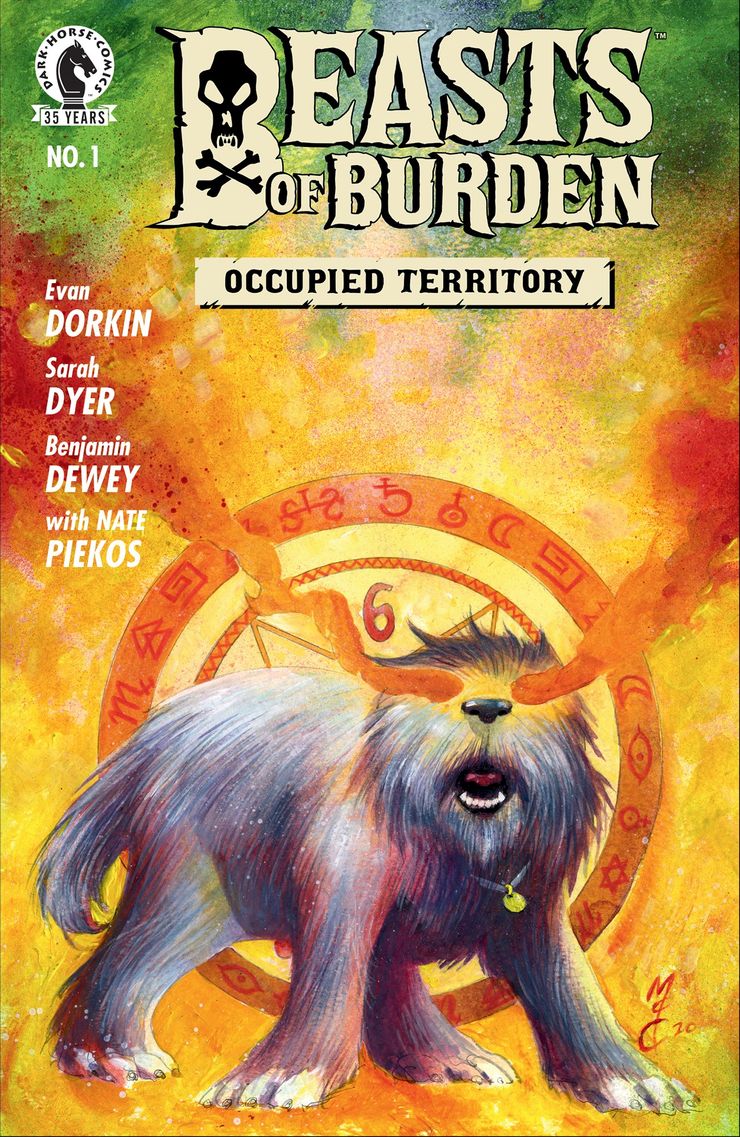 On me l’a offert plutot xD

On me l’a offert plutot xD 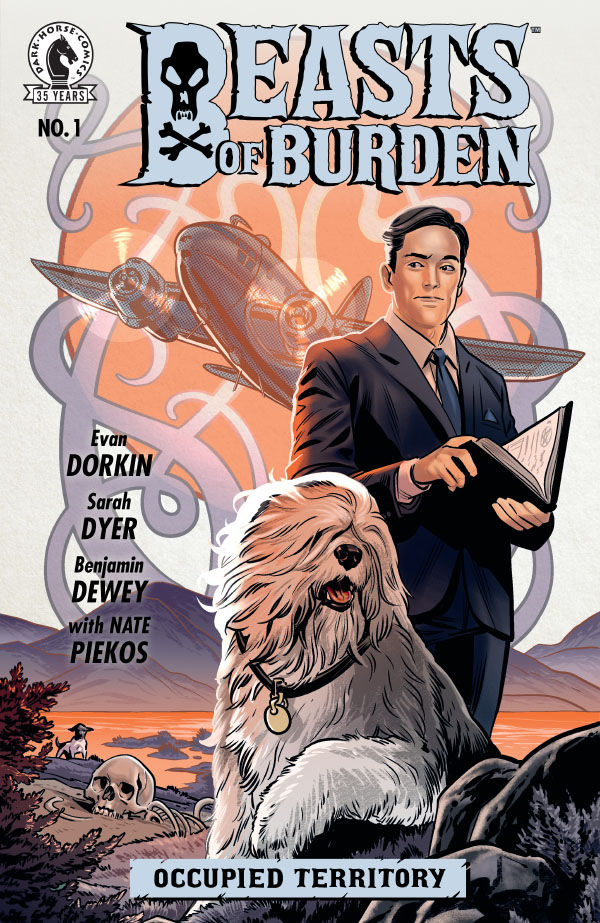 ''For pet lovers and enthusiasts of supernatural mysteries, the series is an absolute must… ‹  › - USA Today

An elder member of the occult-battling pack of Wise Dogs recalls a harrowing mission–in U.S-occupied Japan after World War II, a mysterious curse creates an army of crawling, disembodied heads which threatens to overwhelm the region. Emrys and a team of canine companions attempt to solve the mystery, bringing them into conflict with shape-changing tanuki, evil oni, and a horde of vengeful demons.
Creators 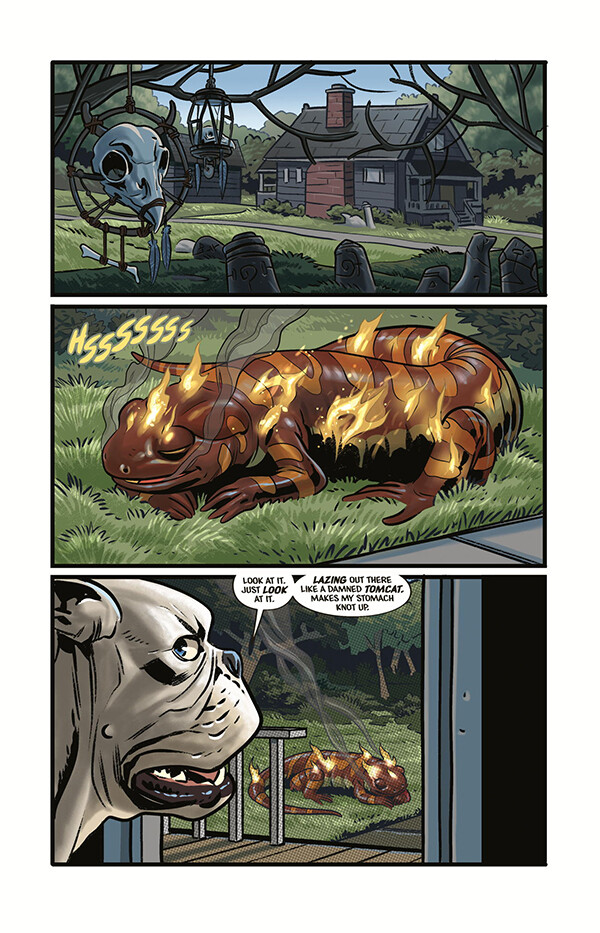 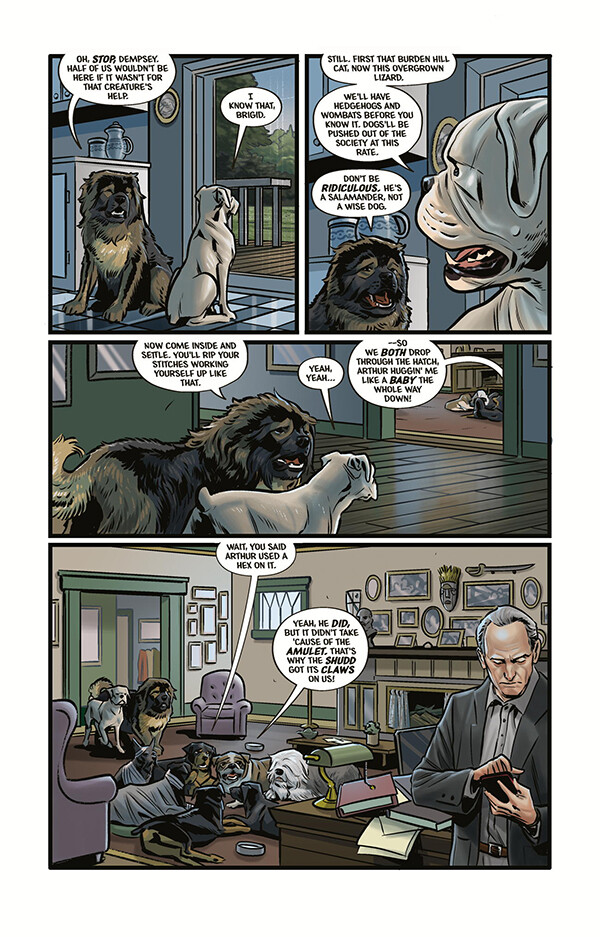