Description: The most famous female cartoon star of all is back - and Dynamite has her! All-new adventures of Betty Boop (with her pals Koko the Clown and Bimbo, natch!) by writer Roger Langridge and Gisele Lagace. Join Betty as she works at the Oop-A-Doop Club, dreams of hitting the big-time, looks after her old Grampy… oh yeah, and fights ghosts! (Betty was always ahead of her time!)

[quote] The era generally resonates with me for some reason (at least in an aesthetic sense; I don’t imagine the Depression was much fun to live through). Artistically, it was such an exciting time: talking pictures had just been invented, animation was getting sophisticated for the first time, newspaper comics were at their artistic peak, jazz music was breaking all the rules, broadcast media in the form of radio was changing the way we consume entertainment. I think the Fleischers’ cartoons represent a perfect storm of a bunch of those things, and that, combined with their often highly eccentric and surreal choice of subject matter, straight from the id to your eyeballs, makes for a heady brew indeed! It just works, in a way that things that aren’t created in a “calculated” way so often do.

As for how I capture that tone, and Betty specifically: I’m not sure I do, entirely, but I’m giving it my best shot.** I write early in the morning as a rule, before I’m entirely awake, so I hope I capture a bit of that dream-logic that characterizes the cartoons.** I try to imagine how Betty would behave in the cartoons and have her react to the situations I throw at her in a way that seems consistent with what’s established there – being a tough cookie, never giving up, being fiercely loyal to her friends; it’s one of the basic tools in a writer’s kit, putting yourself in the shoes of your characters. I haven’t really analyzed it more closely than that! So far I seem to be getting away with it.[/quote]

One of the challenges of bringing Betty Boop to the comics medium was to give her a proper setting and supporting cast; in her animated adventures, her circumstances change from cartoon to cartoon according to the needs of the story, but a four-issue series needs something a bit more grounded. So I came up with “The Oop-A-Doop Club”, where Betty works with her friends – it’s a nightclub, a milieu that works well with the singing and dancing (and prohibition-era booze references!) of the original cartoons ¬– and which gives us a narrative excuse for a few “musical” numbers. I love the period look Gisele has given the joint! 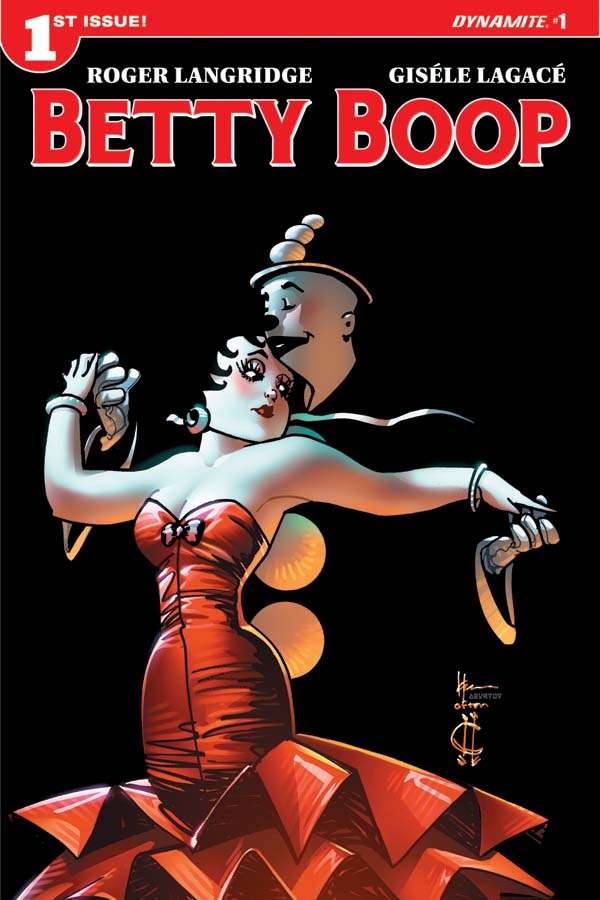 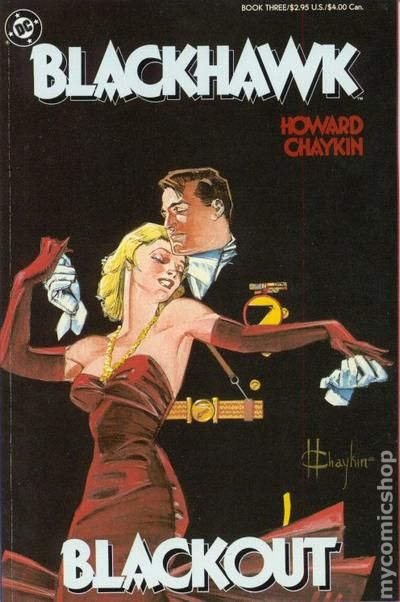 There’s been no criticism that I’ve been made aware of. With Gisele Lagace drawing the book, her vision is a big part of our version of Betty, so I assume people are intelligent enough to understand that this isn’t an entirely male-driven version of the character. I believe we’re being respectful of the character’s history without dredging up too many of the anachronistic attitudes that originally informed her. It’s a balancing act, for sure – you don’t want the character to be updated so much she’s no longer herself.

Description: Lenny Lizardlips wants to turn Grampy’s house into a nightclub to bring hot tunes to the widows and orphans. A noble goal, surely? But all is not what it seems. Fiendish deeds are afoot! Time to call… the Department of Jazz! Brand-new, Fleischer-styled hijinks for Betty Boop, Koko, Bimbo and her friends.

Description: Bugs, bugs, bugs! The town is overrun with them! Sprays can’t get rid of them. Grampy’s inventions can’t shift them … and they’re getting bigger and bigger! Join Betty Boop, Koko, Bimbo and friends as they not only take on the insect kingdom, but also meet a record producer! Opportunity is finally knocking… or is that just the sound of deathwatch beetles?

As a way of setting the tone for each issue, I wanted the opening splash page to resemble a 1930s movie poster. It sort of duplicates the function of the cover, but as it’s Gisèle Lagacé’s take on it rather than that of the other cover artists, it promised to be different and unique enough to be worth doing. And what do you know, it came out great!

Description: Betty may have finally hit the big time, because movie star Lex Linton wants her to be his leading lady! But all is not what it seems… and Betty, Bimbo, Koko and the gang may have to escape the Underworld itself before it’s all over! More thrills, laughs and swingin’ tunes – just the way you like 'em!