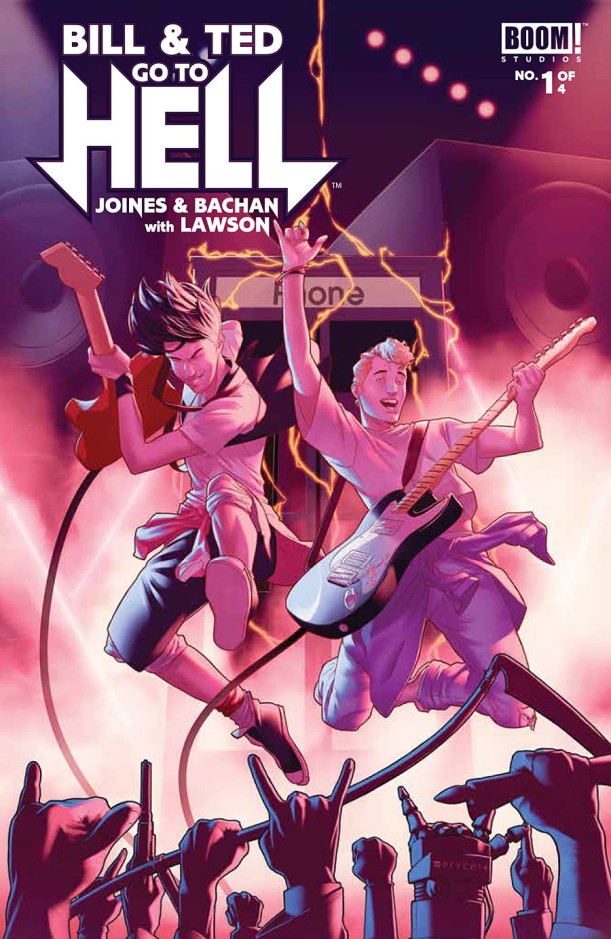 What’s to Love: It’s time again to be excellent to each other! We showed just how much we love Bill & Ted with 2015’s Bill & Ted’s Most Triumphant Return, and since 2016 is the 25th anniversary of Bill & Ted’s Bogus Journey, why not celebrate with a new mini-series that sends the lovable duo to Hell? Plus, all Subscription covers in this mini-series will feature a unique Wyld Stallyns album cover created by some of the industry’s top talents!

What It Is: Bill & Ted are back for a brand-new miniseries, this time with the Imagine Agents team of Brian Joines and Bachan at the helm. It’s time to get the band back together! Bill & Ted and the Princesses will have to reunite with some historic friends to knock down the Devil’s door and get their friend Death back. With the help of Rufus, Billy the Kid, Joan of Arc, and more, this is the showdown that will rock the supernatural world. History vs. Hell. Too bad Hell has some surprises up its sleeve…[/quote] 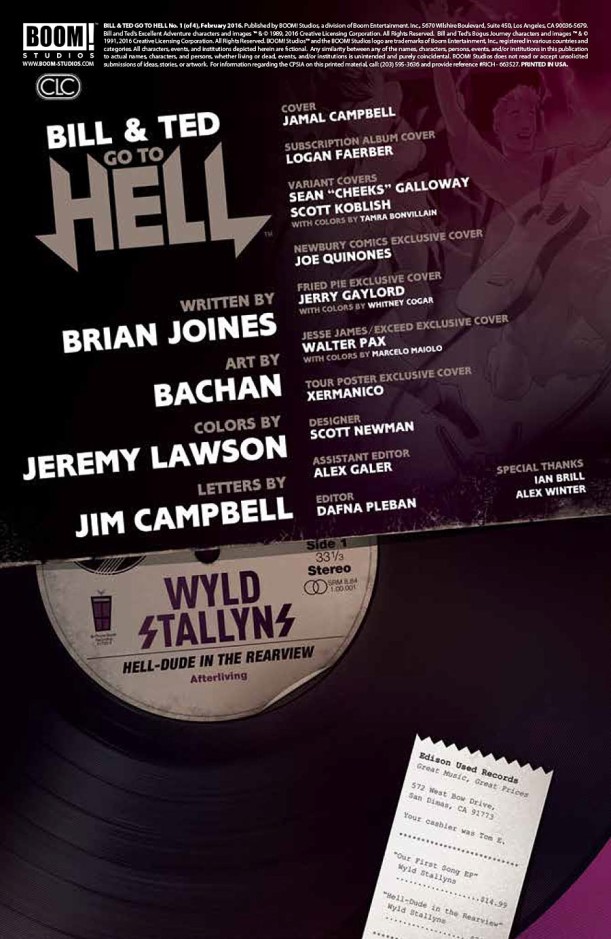 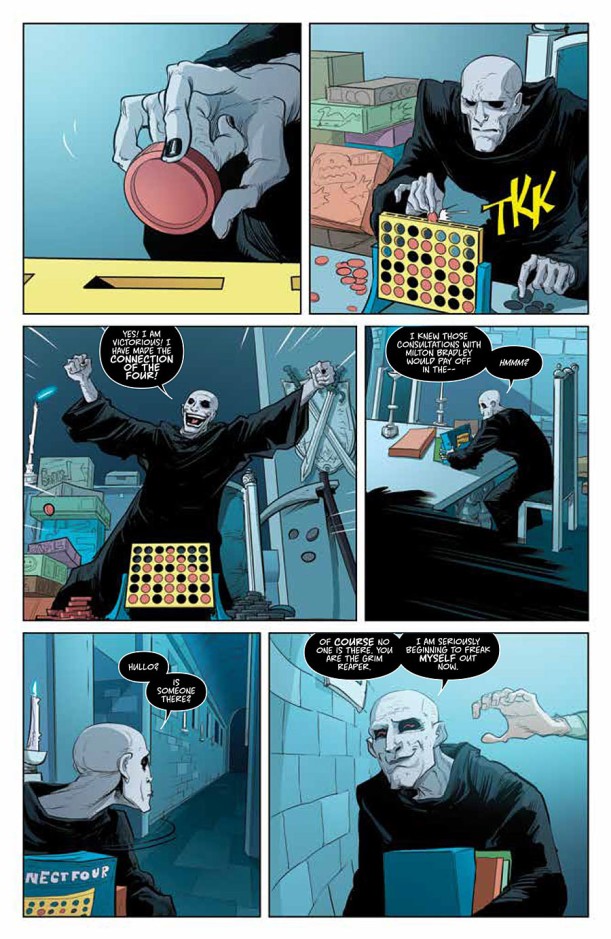 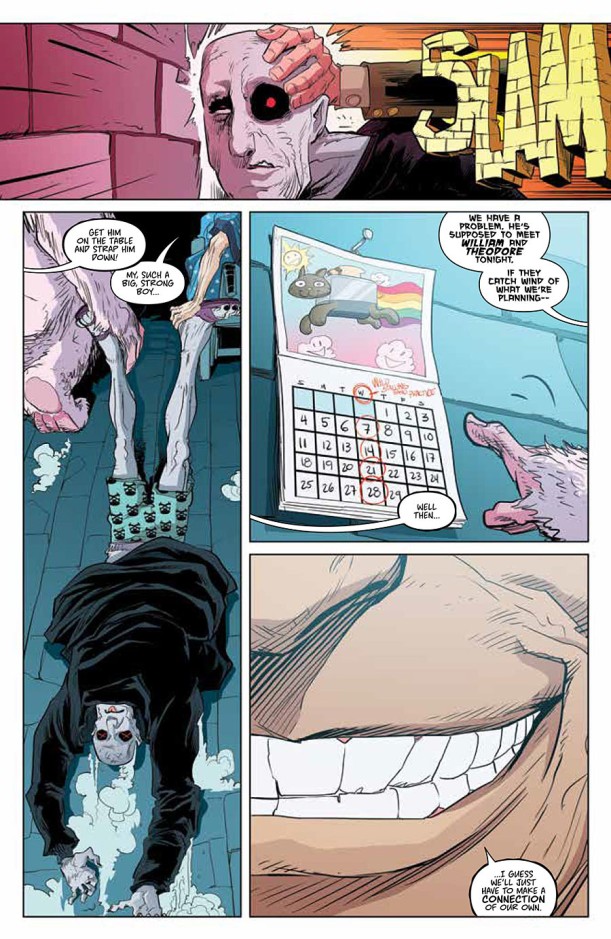 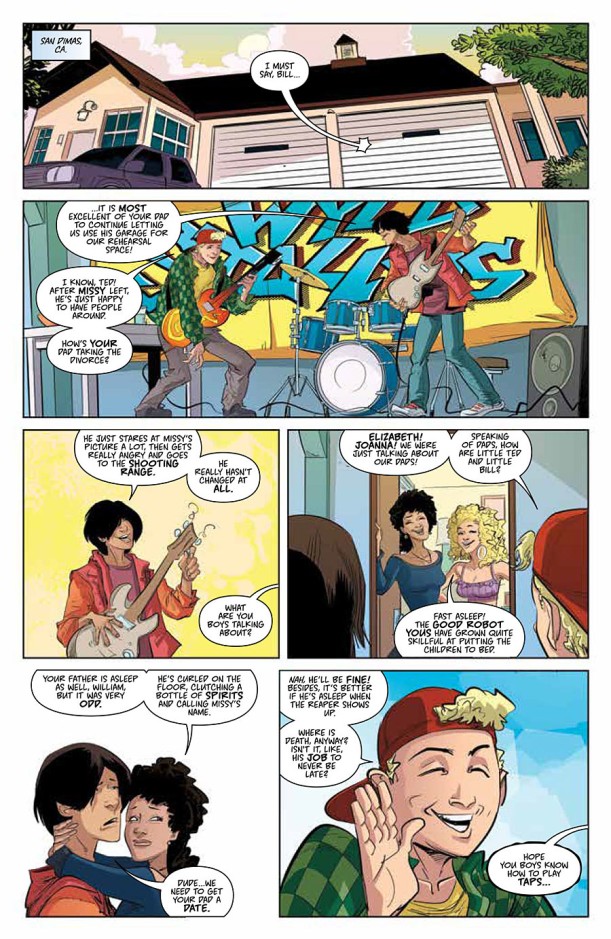 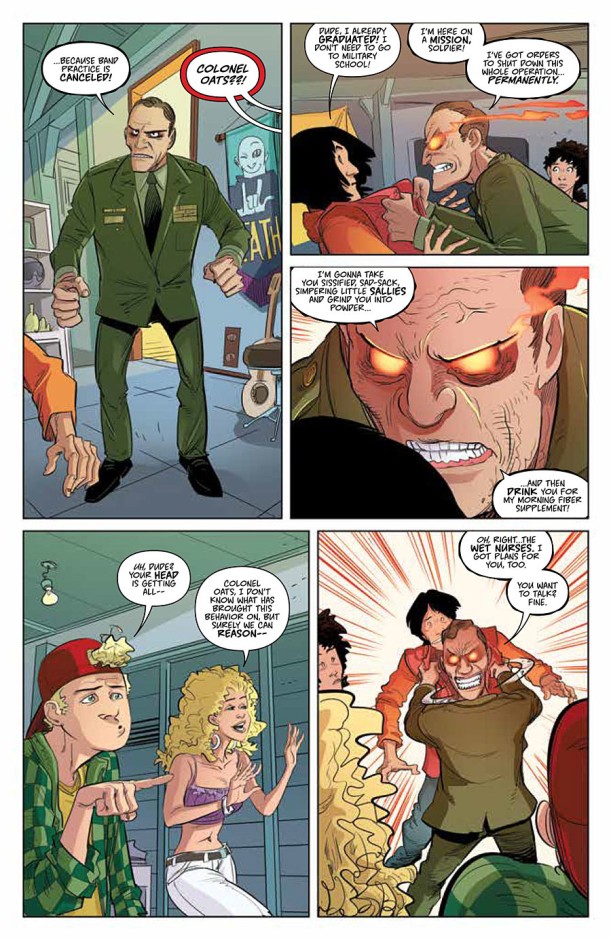 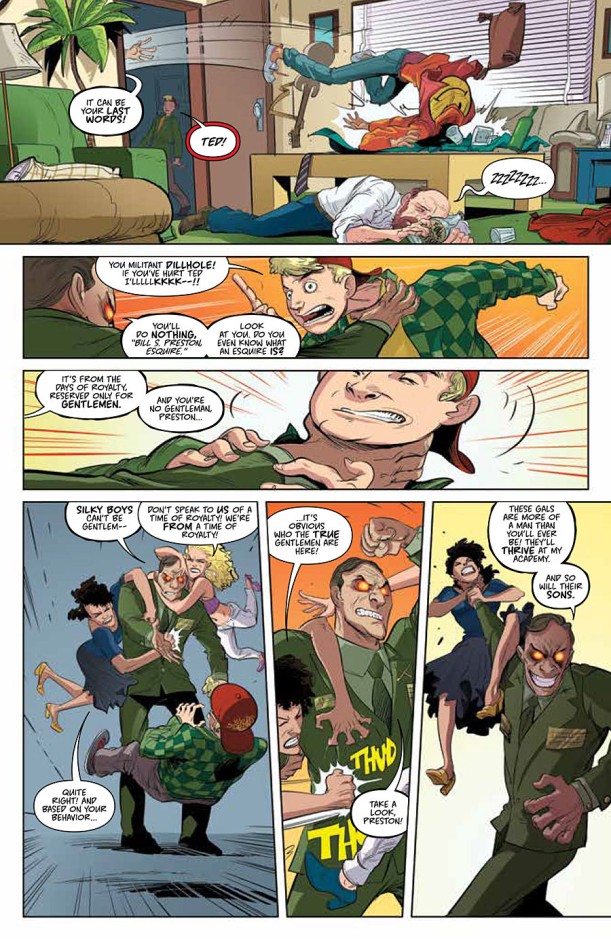 Description: With our heroes facing their worst nightmares, Lincoln finally gets his chance to take down John Wilkes Booth!

Bill & Ted will have to team up with Satan to take down the Easter Bunny and his master—who are heading straight for the holy of all holies: Heaven! It’s time for Joan of Arc to live up to her calling and kick some evil butt!
[/quote]

Final issue! Napoleon has totally taken over heaven, and he brought with him all the nasty nightmares from hell, including the Easter Bunny.
[/quote]