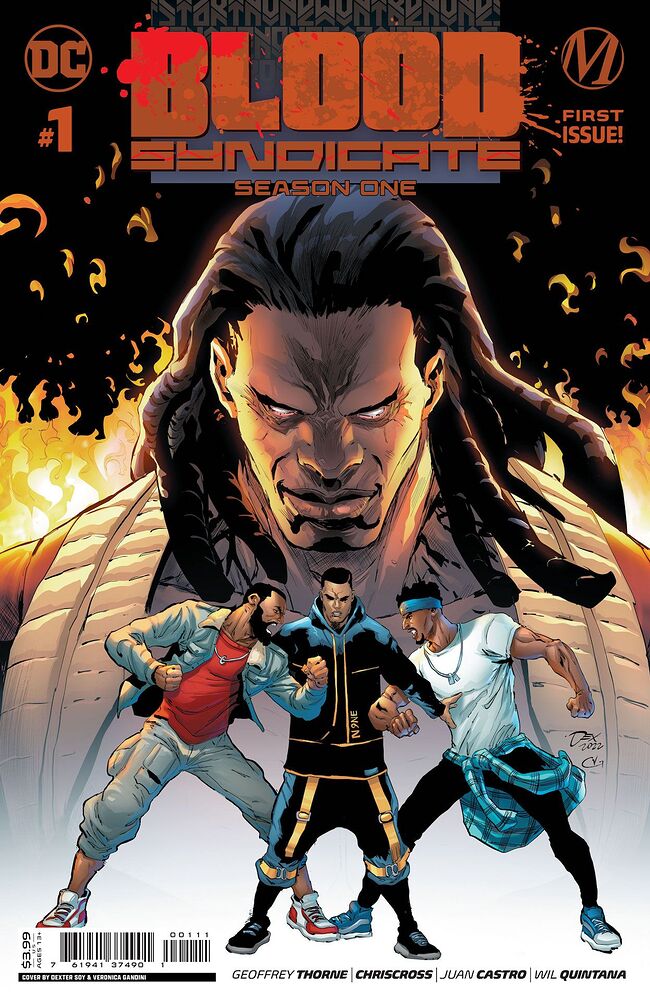 You asked, and we delivered…the Blood Syndicate is back! Wise Son and Tech-9 have returned from their military tours in Afghanistan—and life in Dakota City could not be more different. While Icon and Rocket have been busy cleaning up the streets, Bang Babies have been forming rival gang factions. With Holocaust’s influence—and super-powered army—growing, who will look out for the people of Paris Island when the capes aren’t watching? What secrets do Wise and Tech hide from their time overseas? As the struggle for power on the chaotic streets spills into war…who will emerge victorious as the new kingpin of Paris Island?

Original Blood Syndicate series artist ChrisCross teams up with rising-star writer Geoffrey Thorne in this reimagining of the fan-favorite Milestone series, which blows open the next wild chapter in the Milestone Universe! 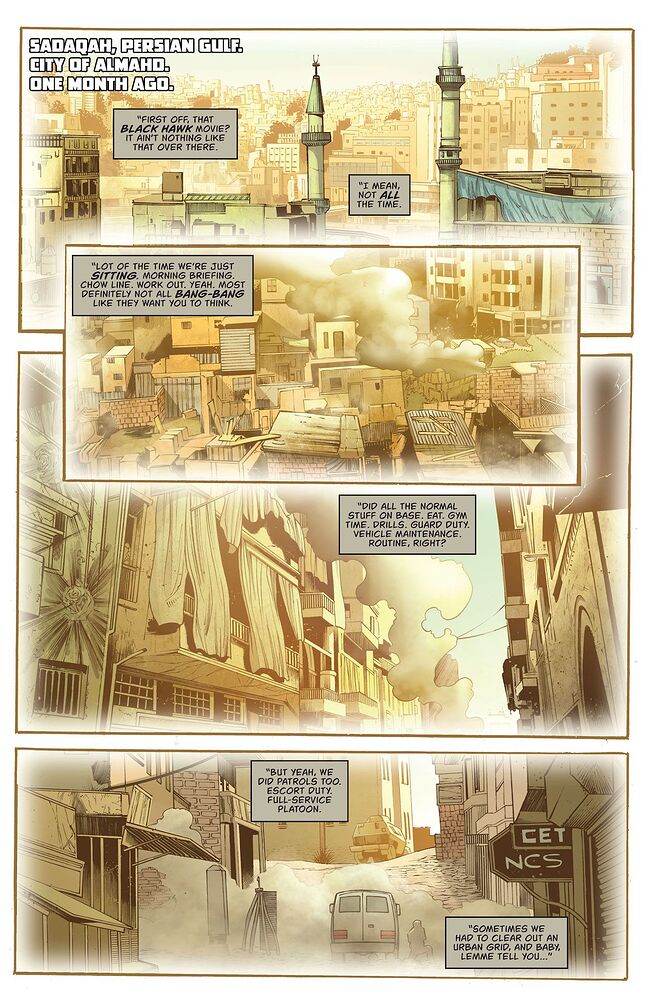 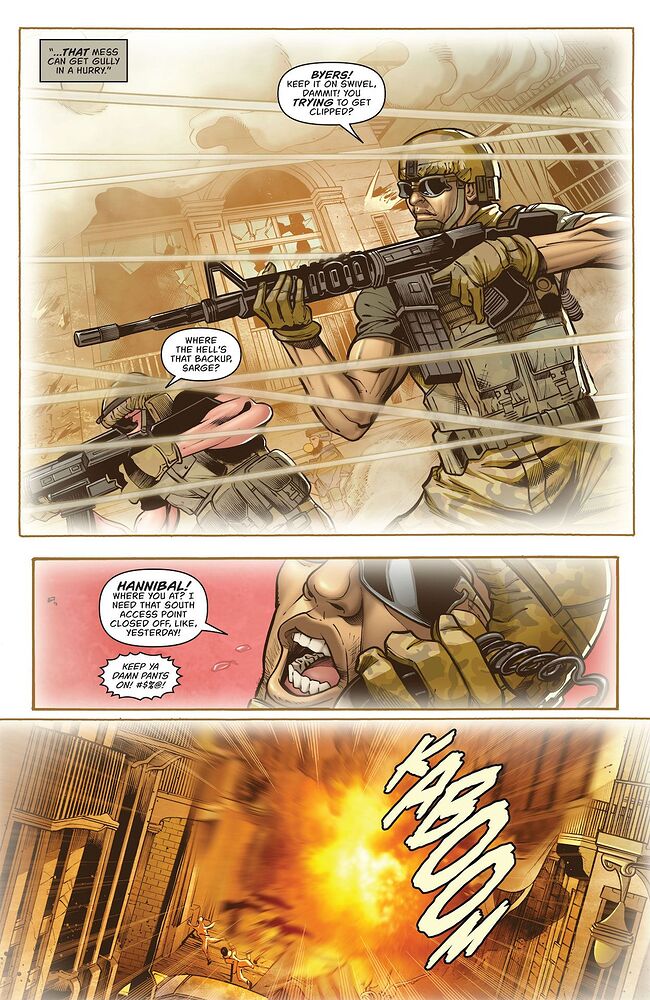 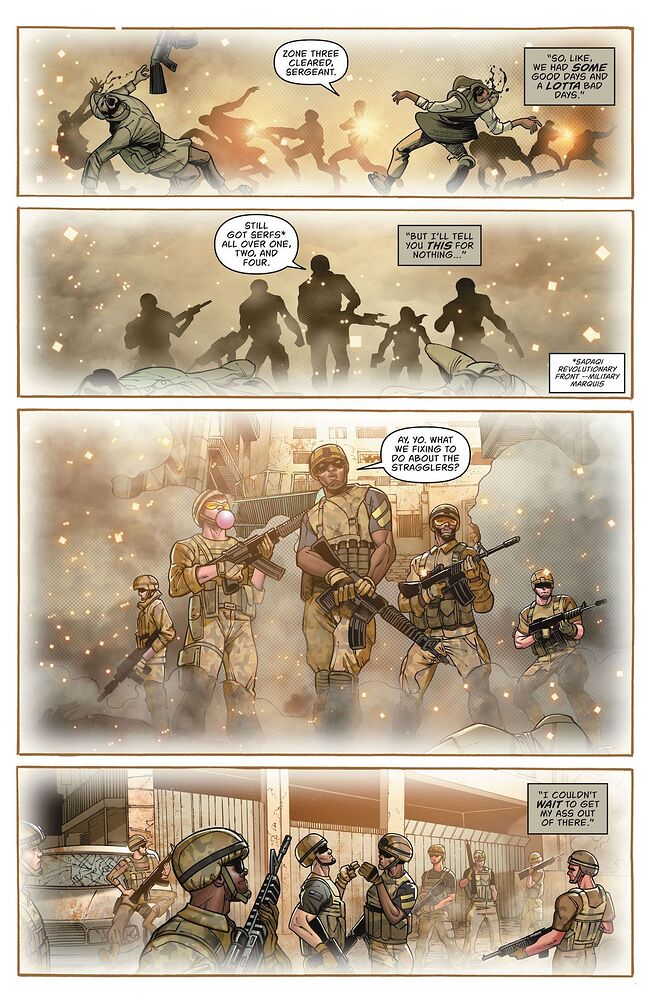 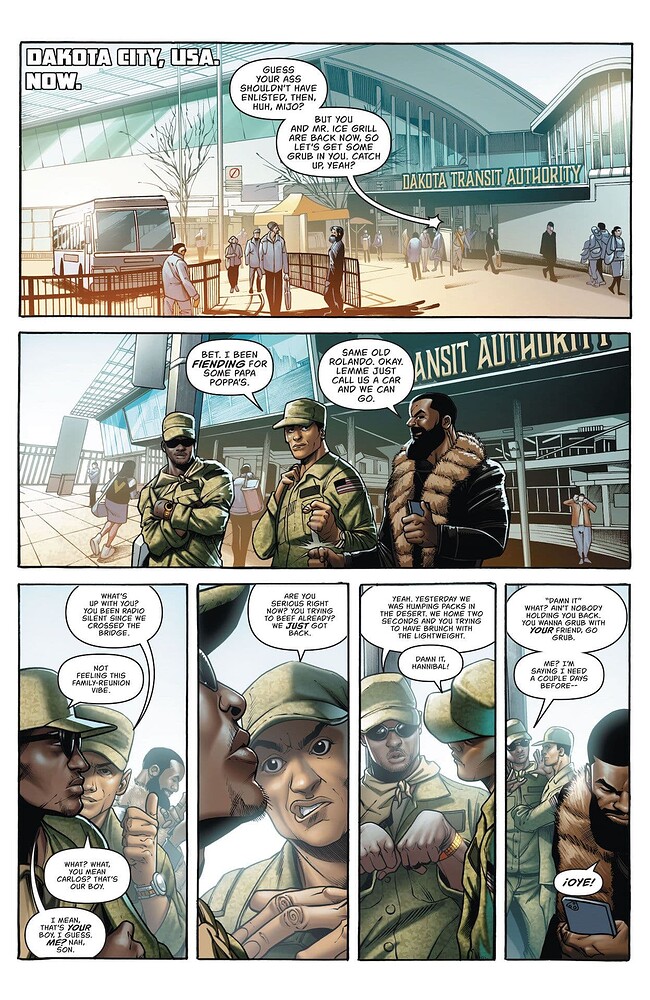 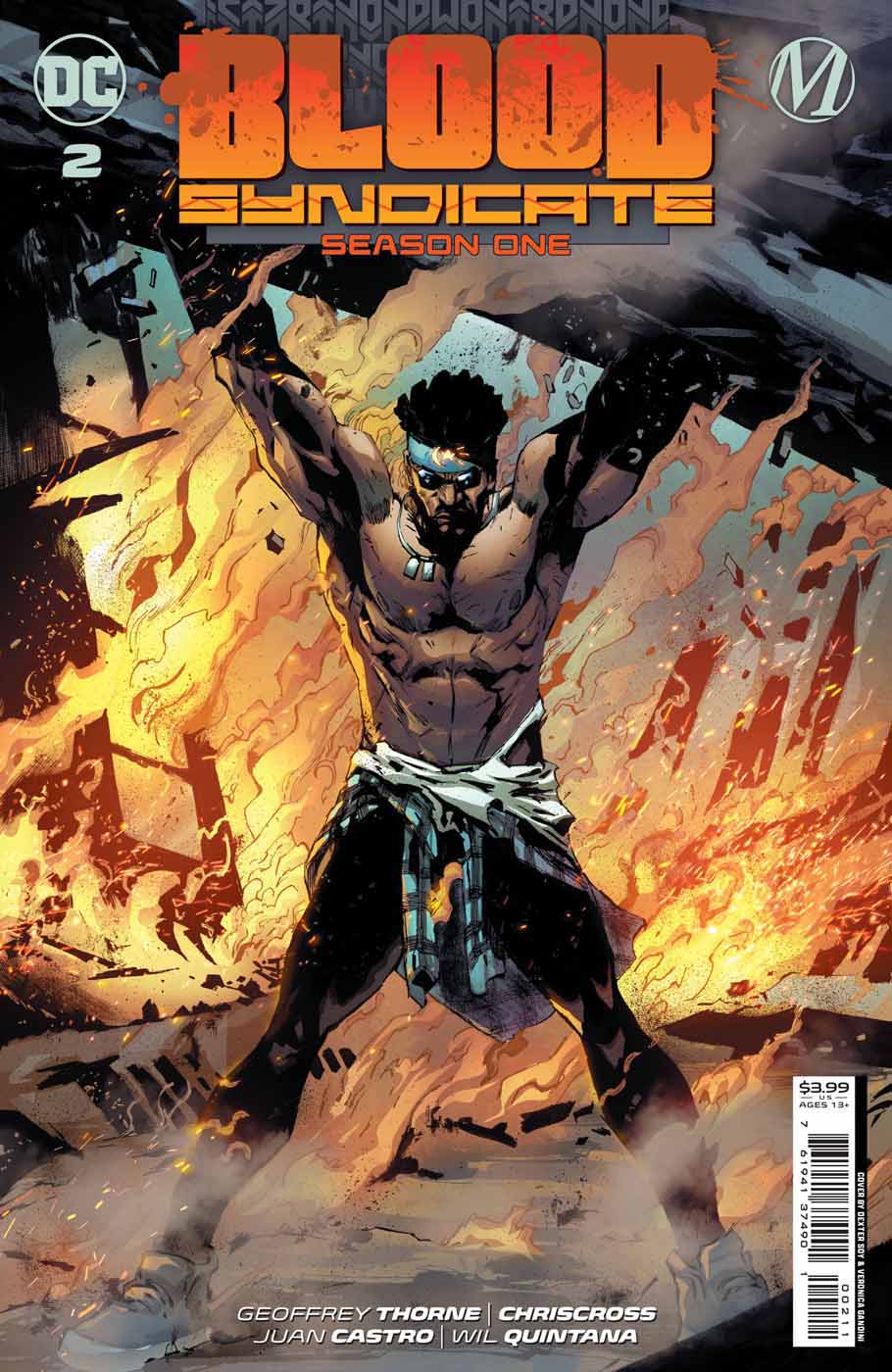 Description: The leader of one of Paris Island’s most powerful gangs needs to add some soldiers to his army…and has his sights set on Wise Son! The heroes might’ve cleaned up the streets, but in the shadows there’s utter chaos as rival gangs battle for control. Wise could have a seat at the table, but he’s been out of the game for so long…;does he want back in? He came back from Afghanistan a changed man… 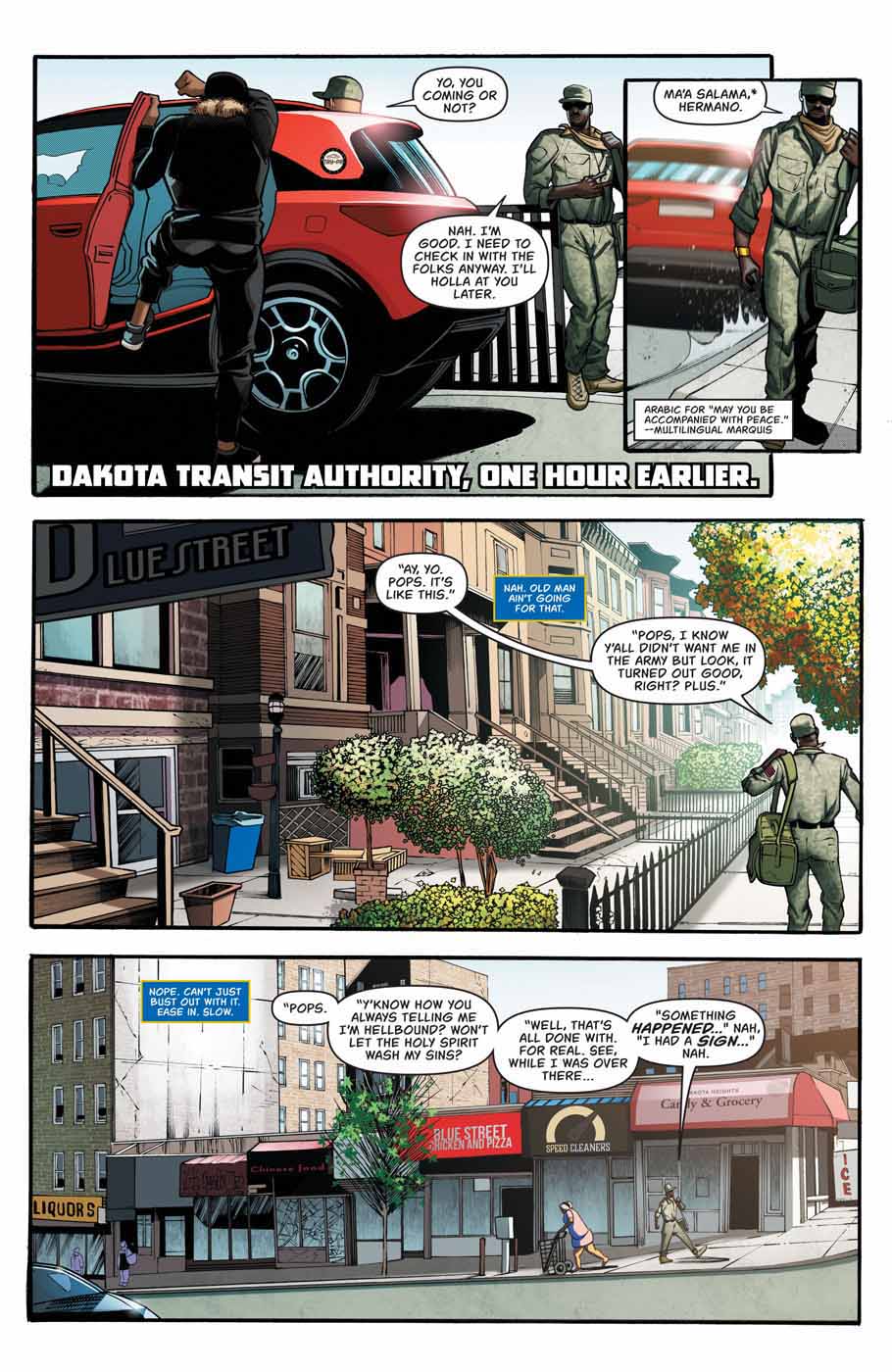 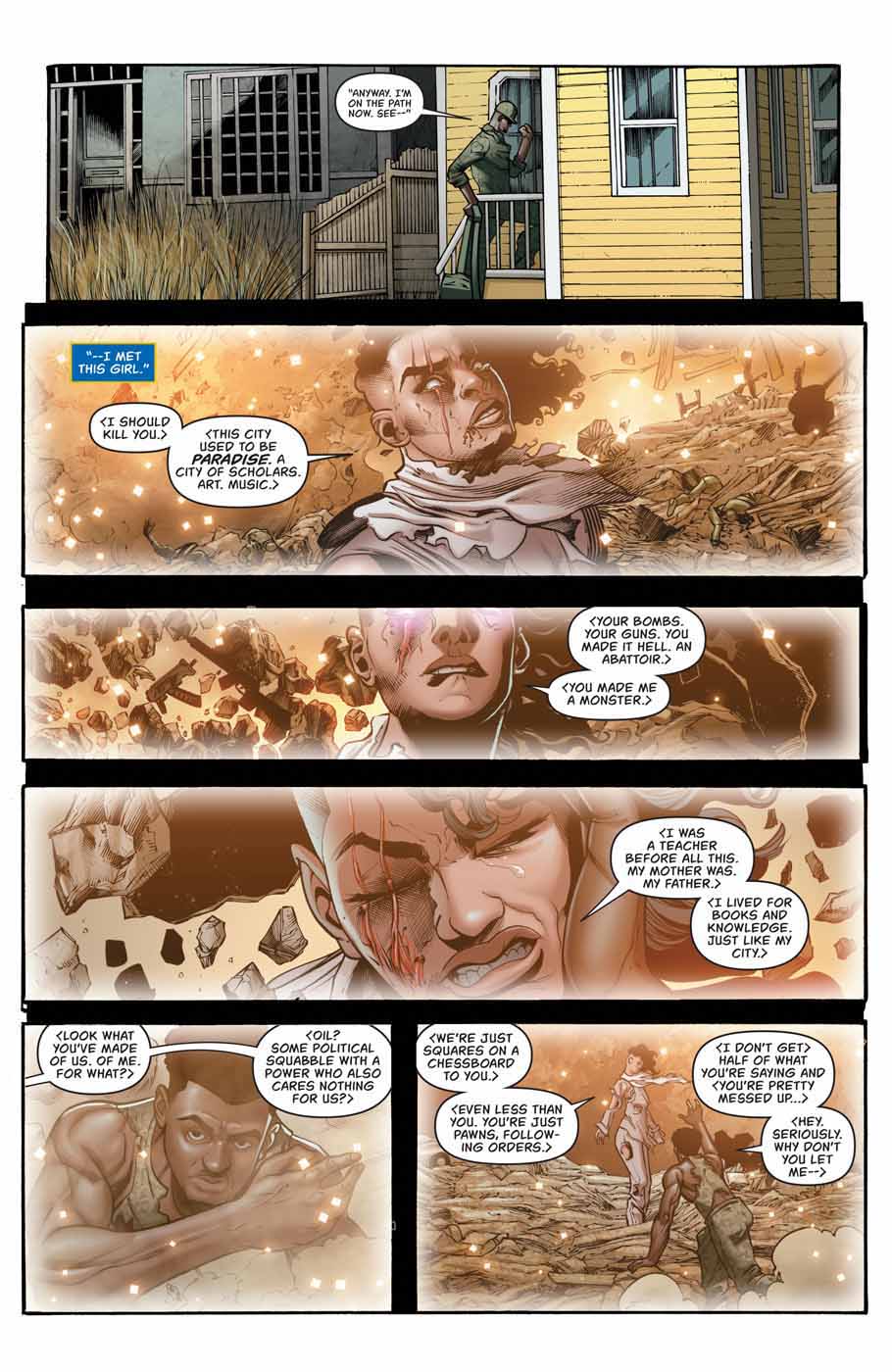 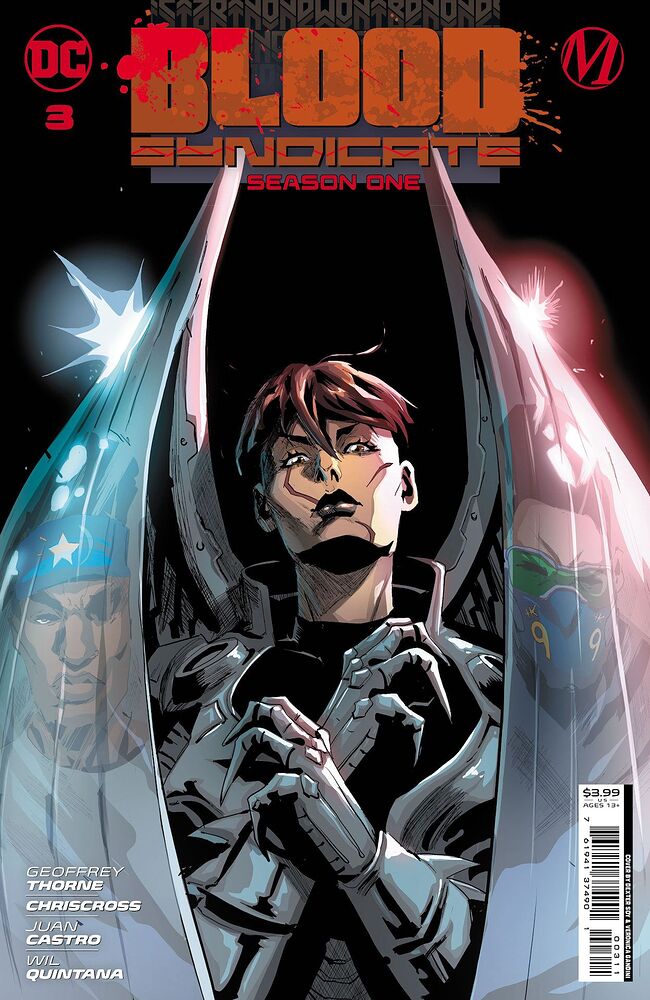 With Wise Son framed for the attack on the Blue Street Syndicate HQ, the Paris Island police are looking for answers…but Wise doesn’t break easily. He’s got secrets to keep-including the story of just what went down in Sadaqah and how he, Tech-9, and Iron Butterfly got their powers! 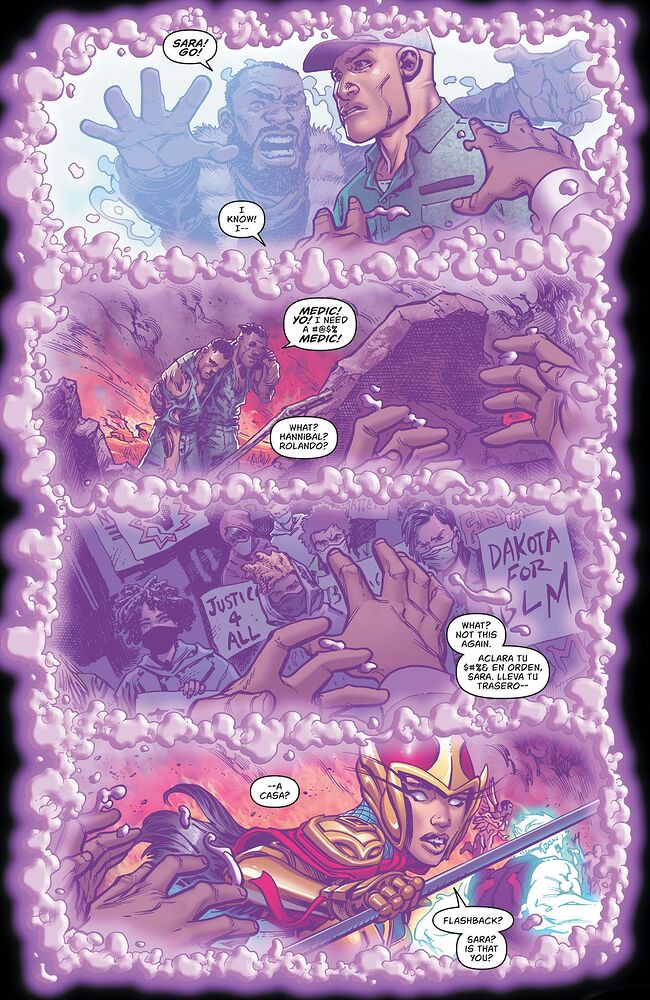 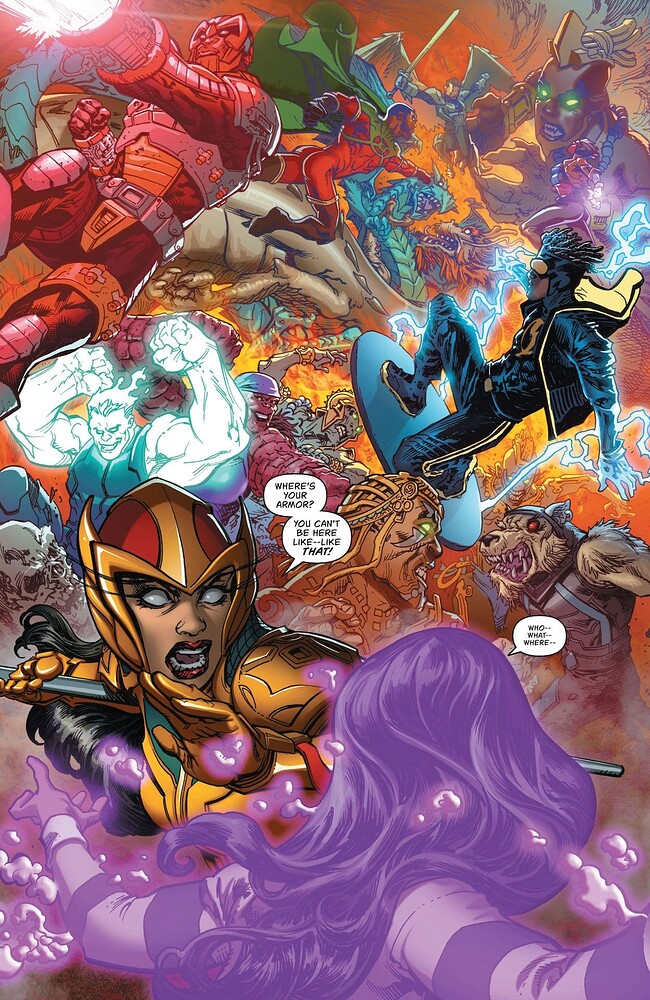 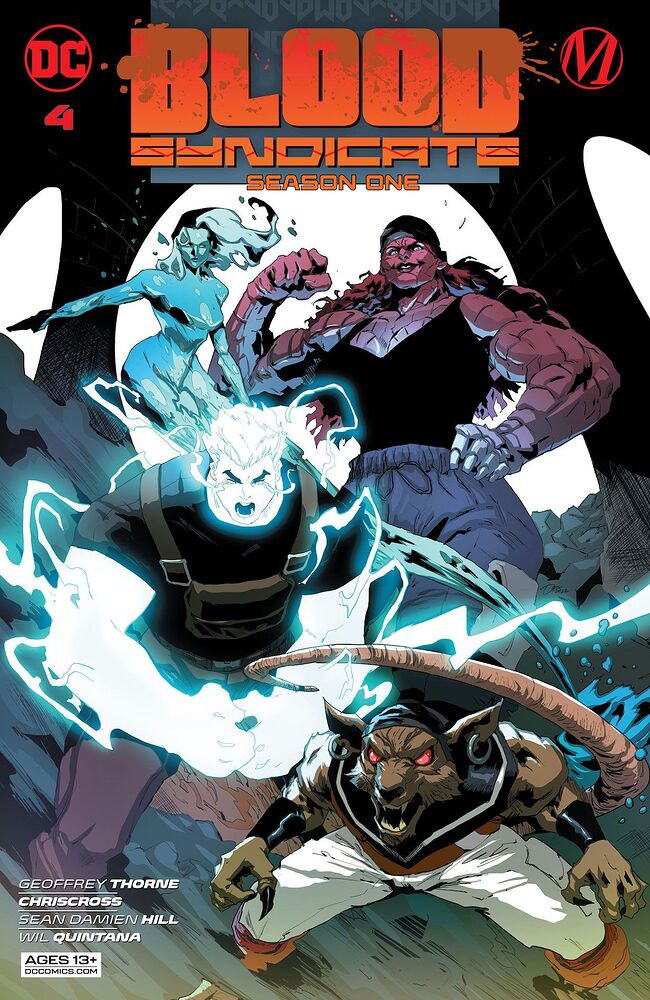 As Holocaust rampages through Dakota, Wise, Tech, and Fade are just trying to survive-but so are Aquamaria, Third Rail, and Brickhouse! When these two groups cross paths, they can tell the balance of power in the city is shifting…if they can avoid killing each other long enough to take that power! 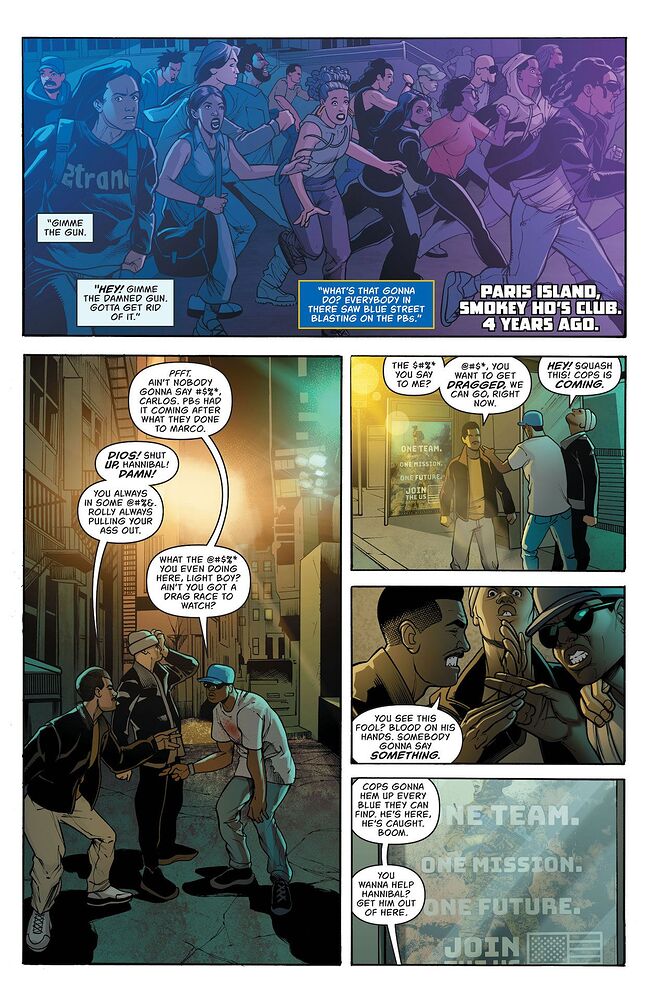 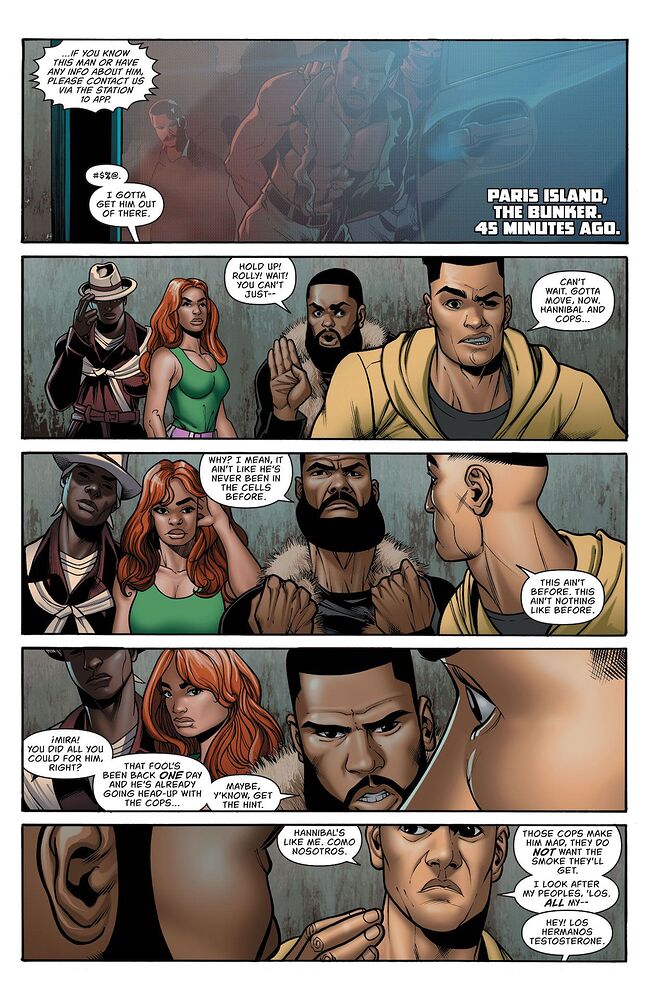