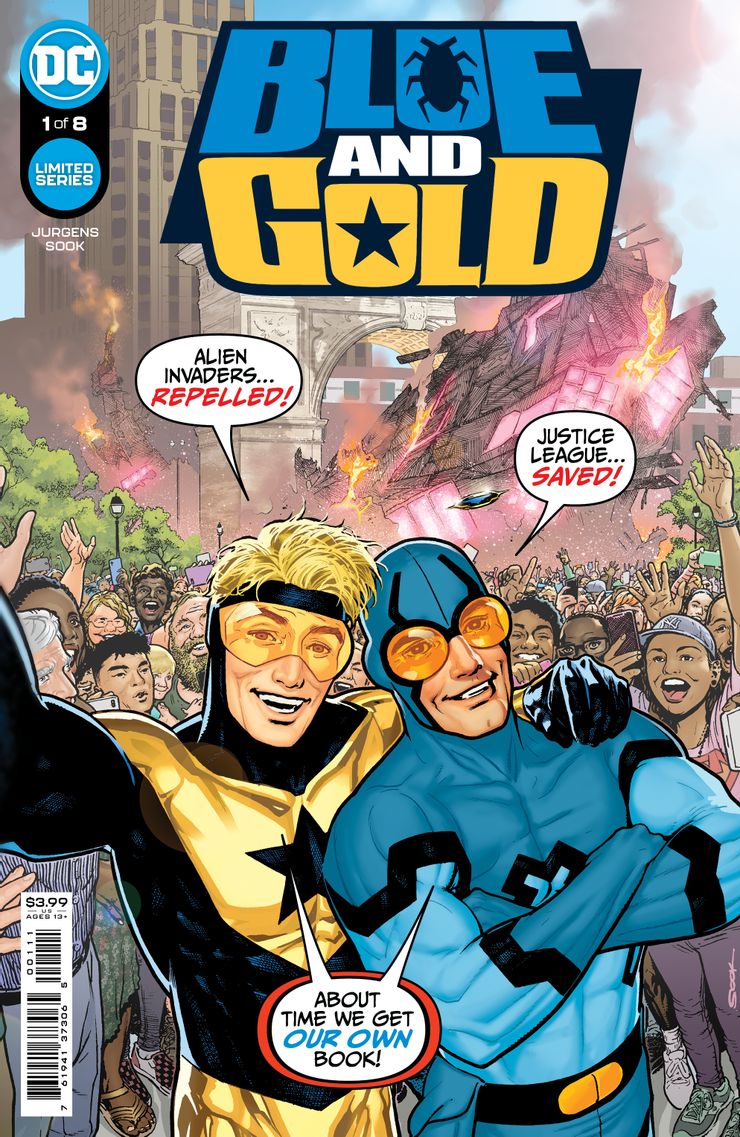 To be clear, this is the third, maybe even fourth time this project has been on my board, the first in '88or '89. Nice to have it become a reality and even better to have the incredible Ryan Sook drawing it. So good! 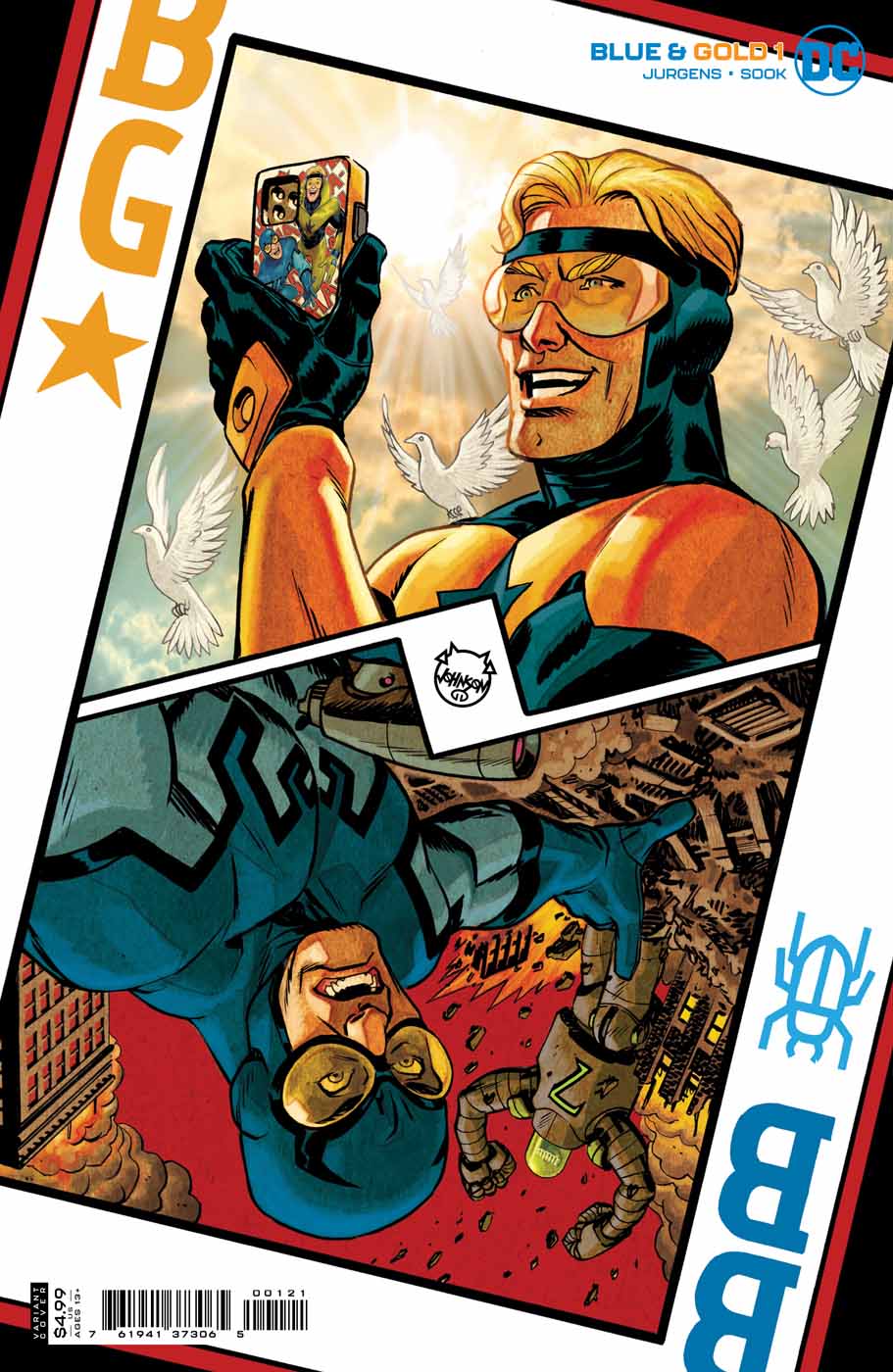