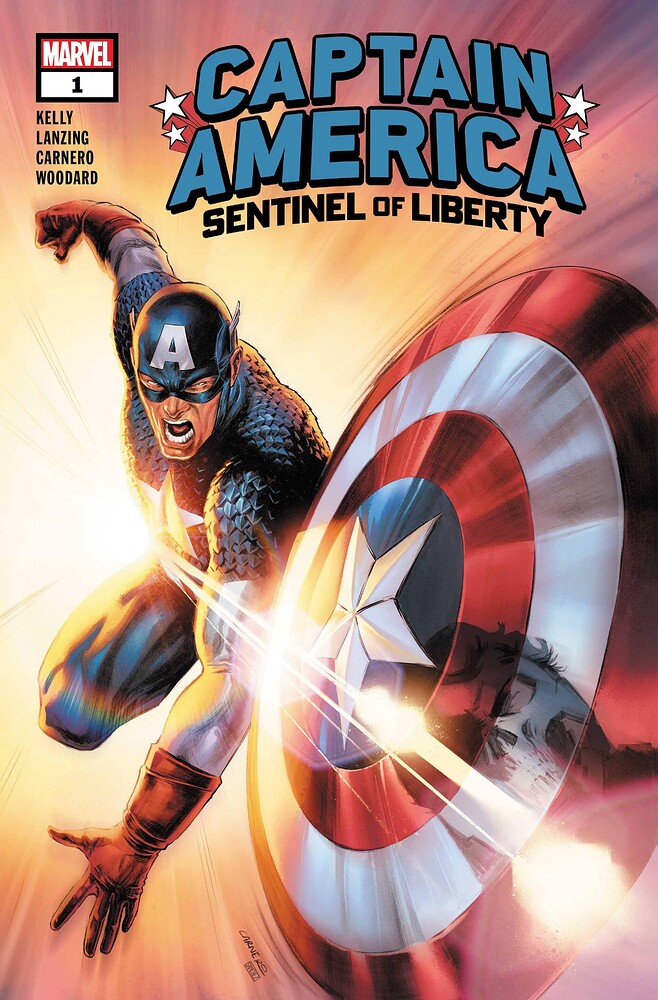 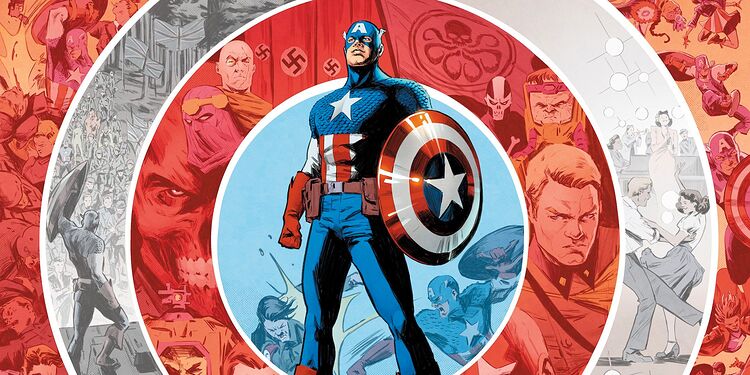 We’re looking back at runs that meant a lot to us like the Mark Waid-Ron Garney run, which did such a wonderful job of establishing a home, a place, and a cast that belonged to Steve Rogers. It wasn’t a Captain America cast. It was a Steve Rogers cast. That’s something that we’re looking to do in this new era for Cap." 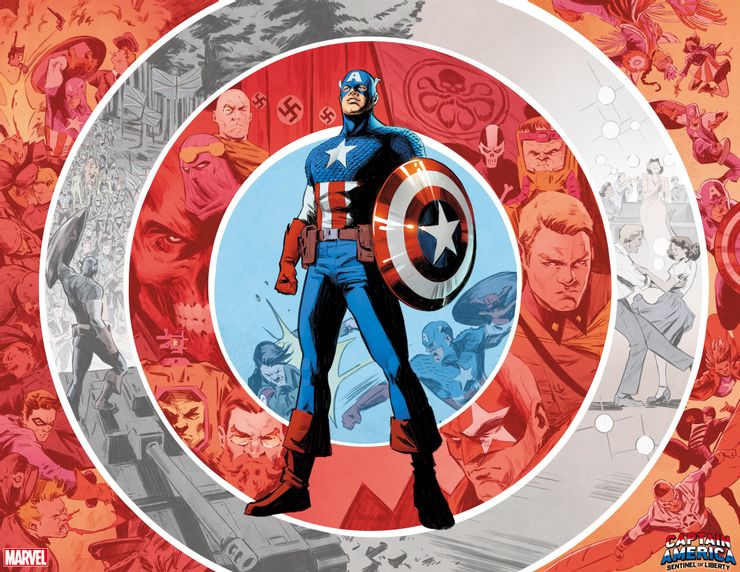 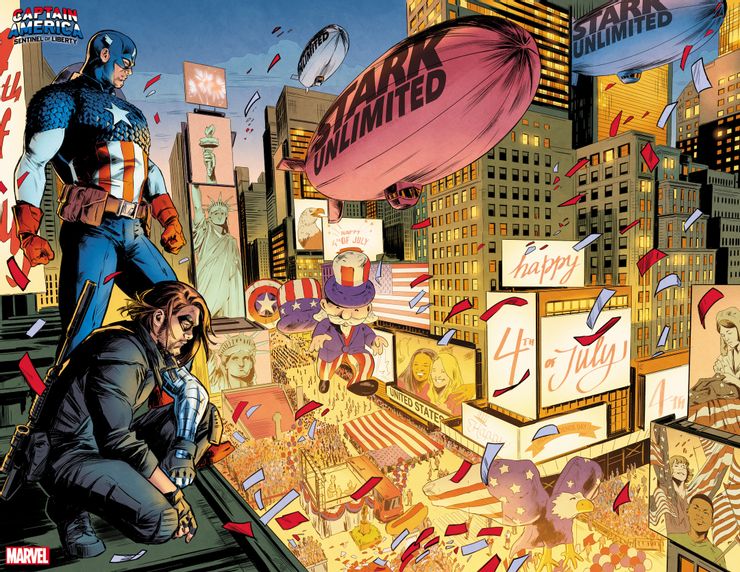 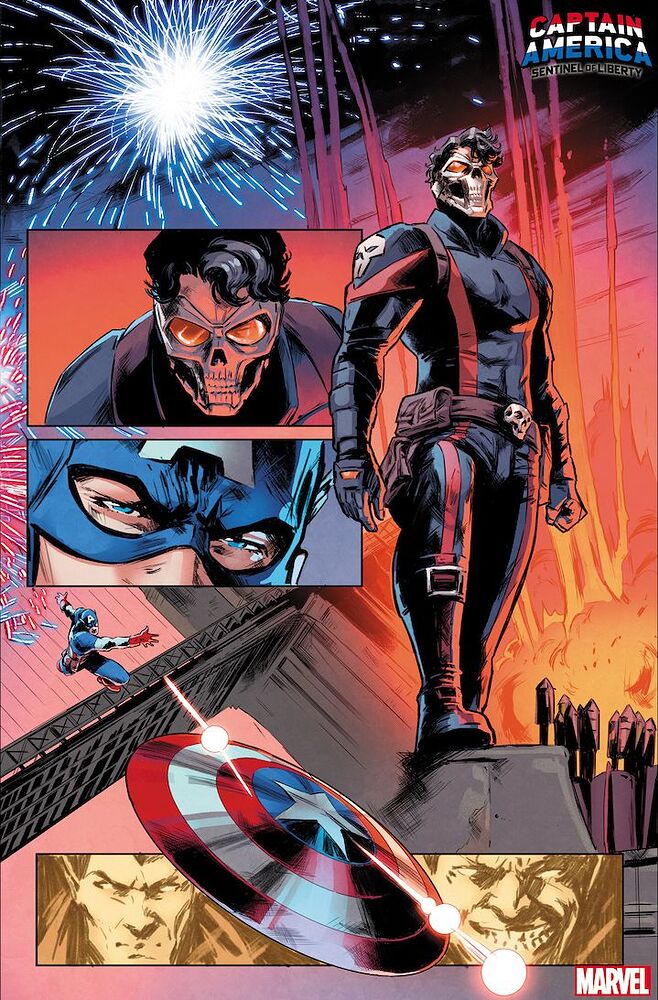 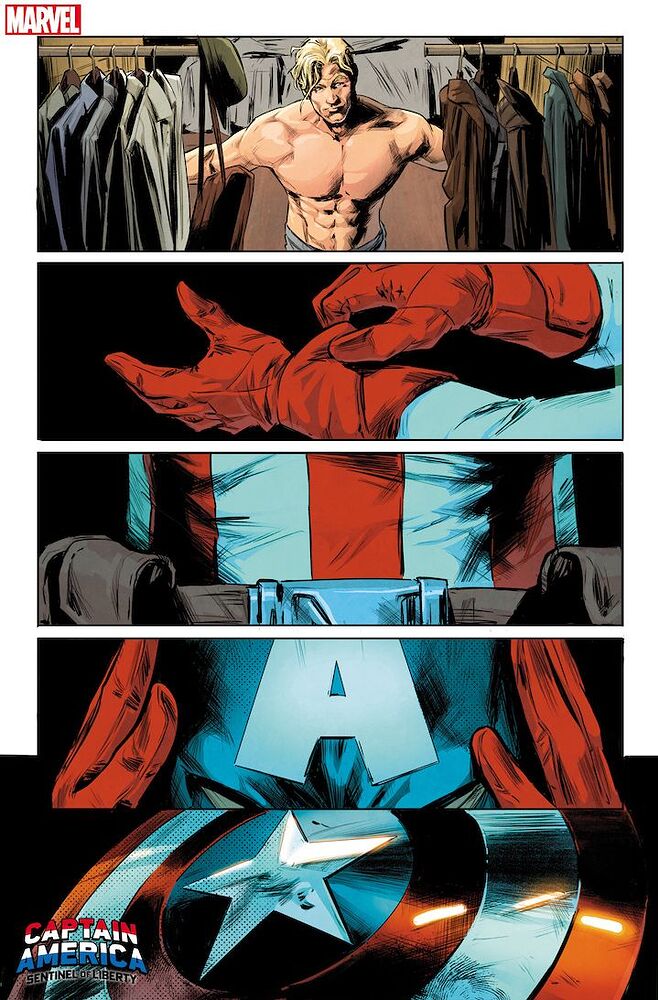 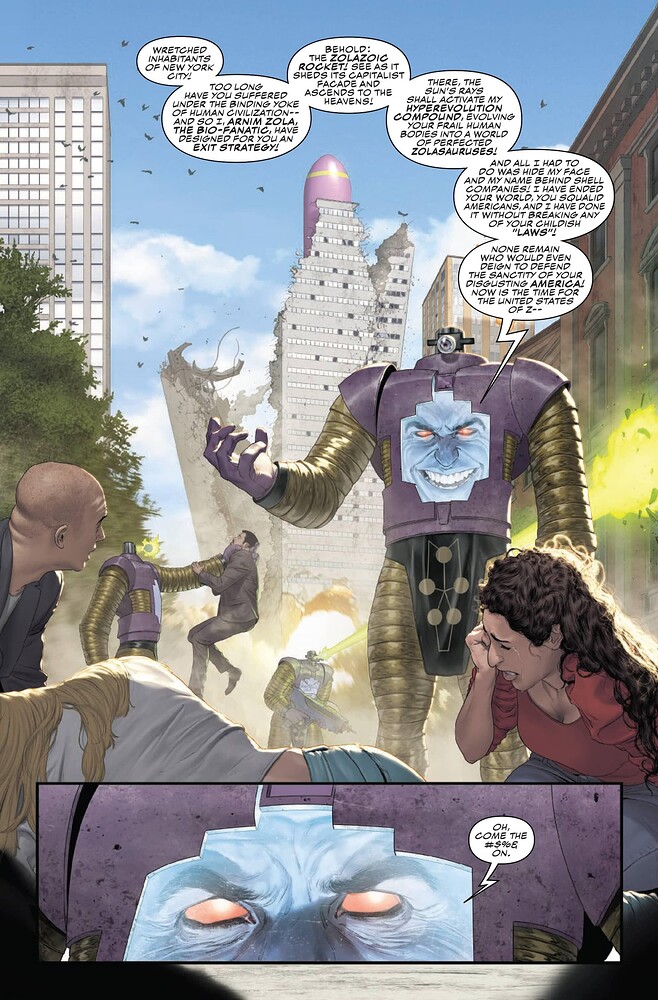 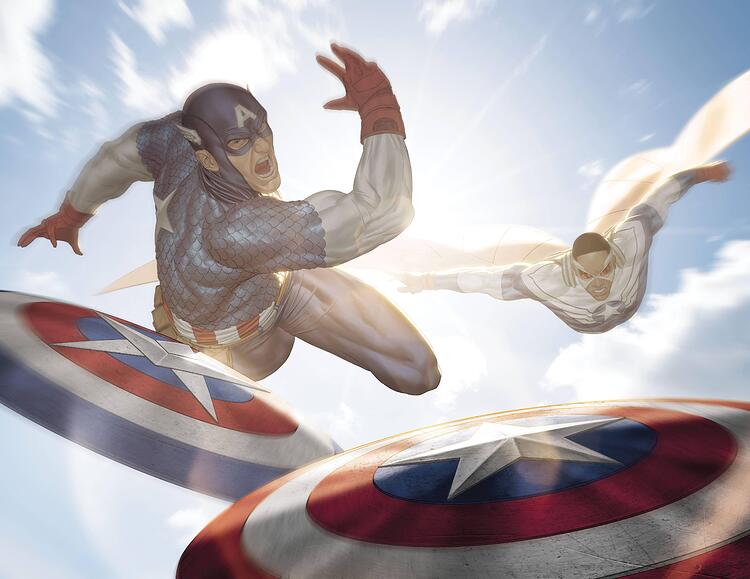 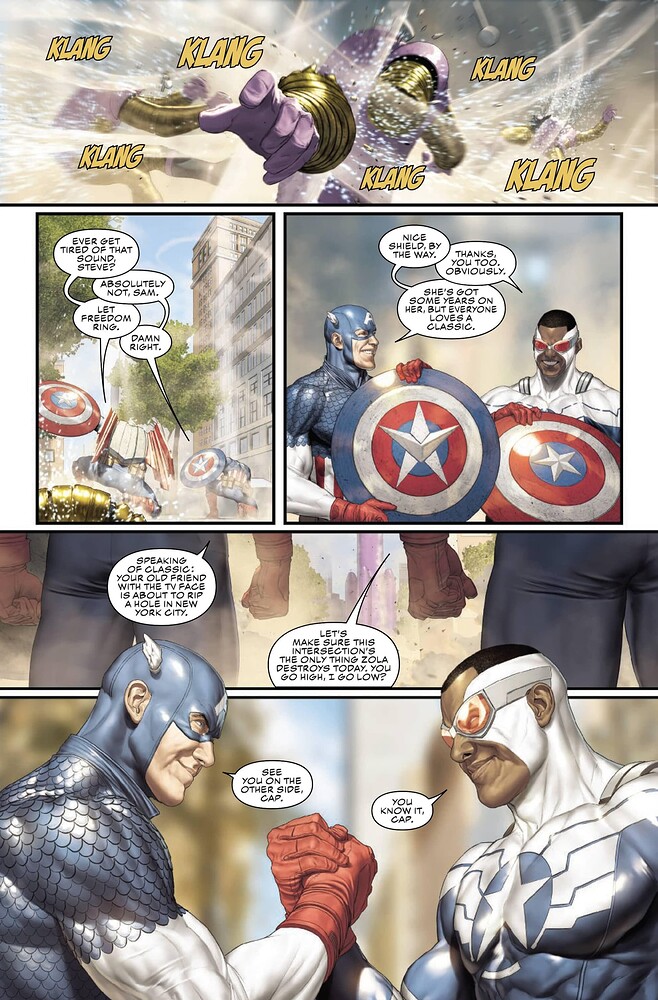 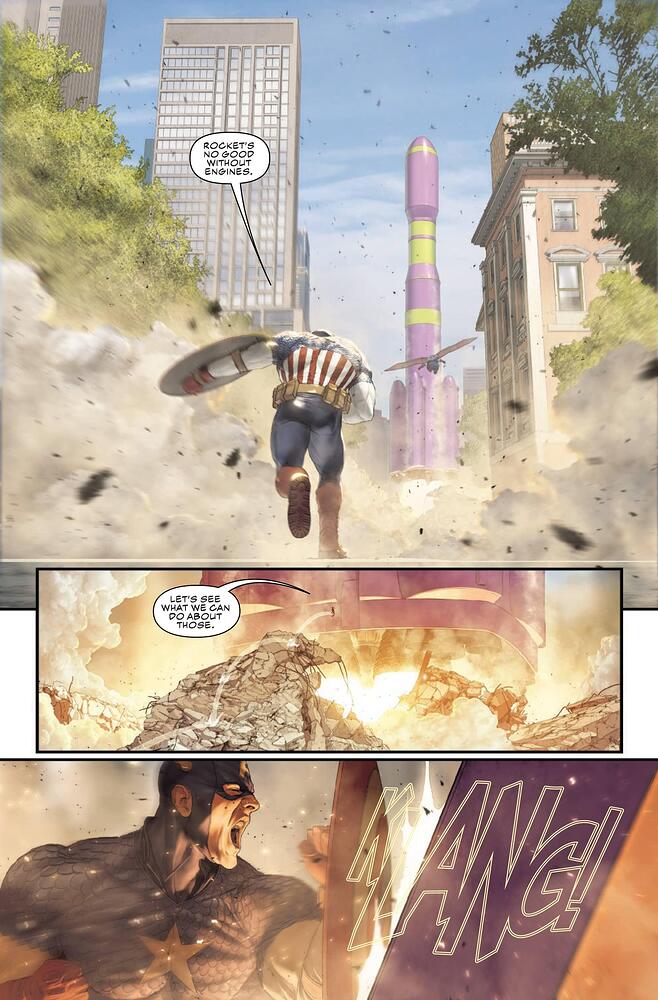 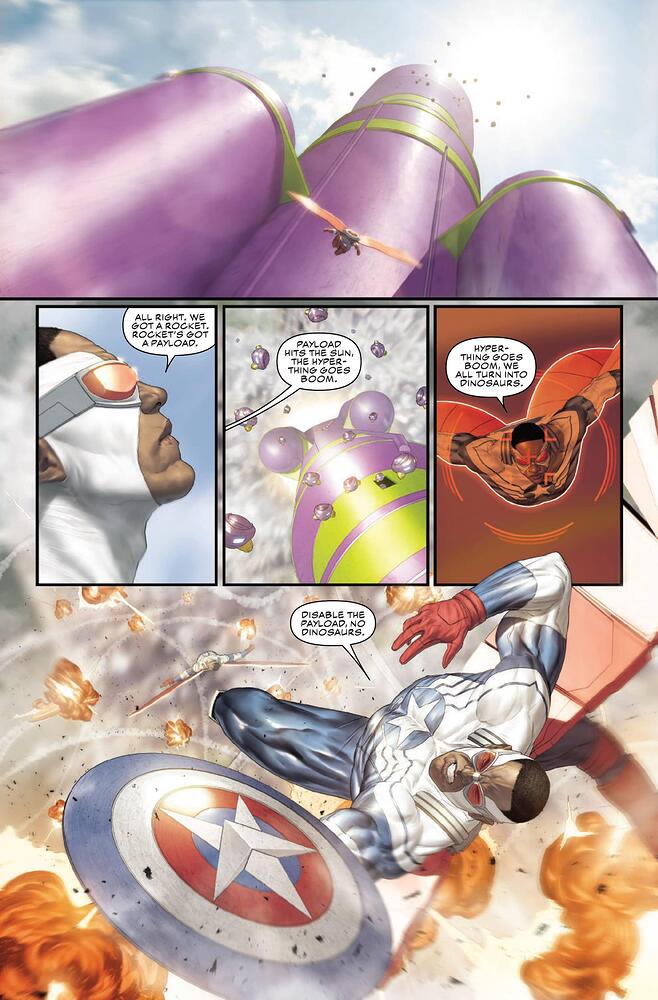 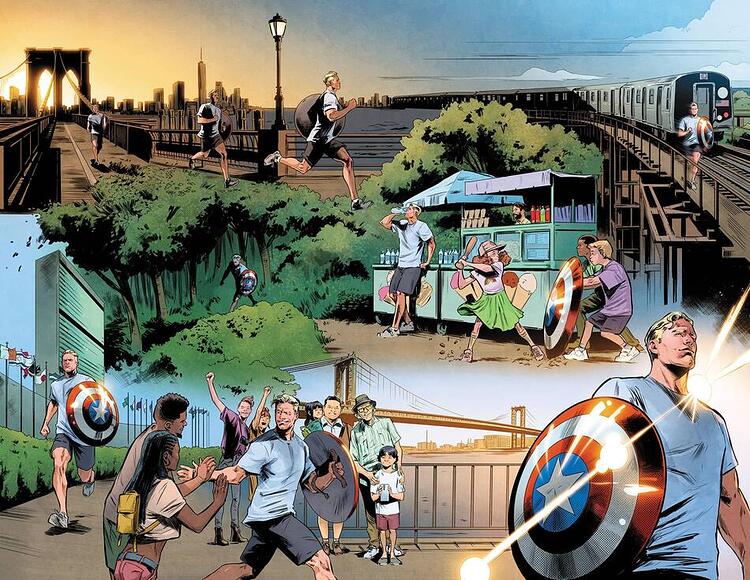 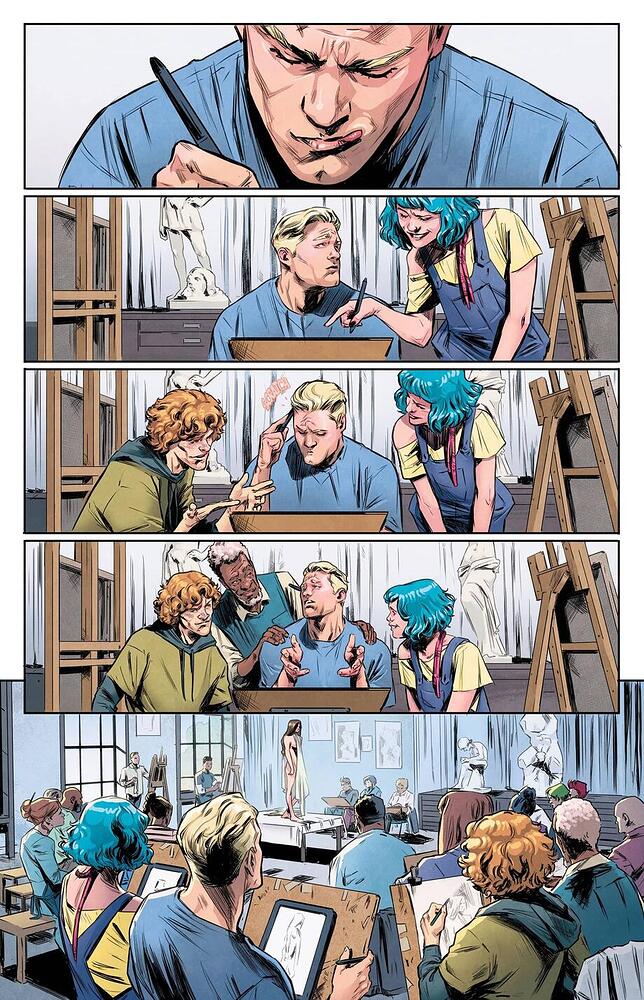