“One of the first things that happens when she comes to the station is they’re going to come upon a ghost ship, what seems to be a ghost ship,” says Fazekas. “No crew, or a dead crew. What we’ll find out over the first six issues is that it’s not a coincidence that it’s headed towards Earth and Captain Marvel.” 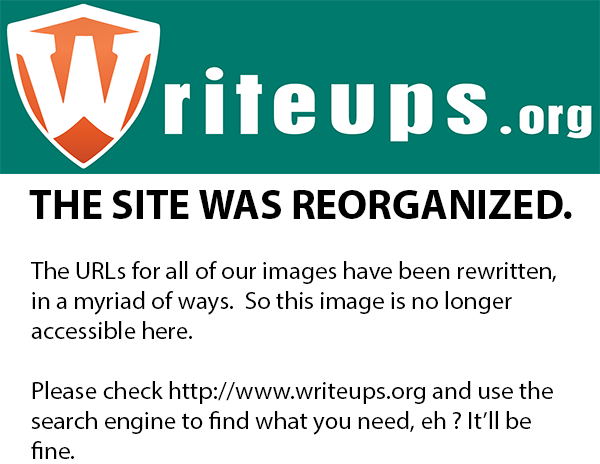 Face front, true believers! The Captain has made her return and oh, how mighty it is. It’s a bold new frontier for Carol Danvers as she soars to new heights in her greatest mission yet—leader of the all-new Alpha Flight space program. Yup, Alpha Flight. As earth’s first line of defense, Carol and her team aim to protect the planet from extraterrestrial threats. But can Carol be a soldier and a diplomat? Especially when an unknown enemy emerges that Carol can’t quite punch. The superstar team behind Marvel’s Agent Carter television series, Tara Butters and Michele Fazekas, make their comics debut alongside the awesomely-talented Kris Anka.[/quote]

• All evidence says that Alpha Flight has a traitor in their midst .

• How will Carol and her crew figure out the origins of the mystery ship when they can’t even trust each other?[/quote]

• As the situation with the Eridani delegates escalates, Captain Marvel and her crew struggle to make sense of what happened on the mysterious alien craft

• But between her powers failing and Wendy’s character being called into question, Carol’s command of Alpha Flight is slowly slipping from her grasp.
[/quote]

• As Carol comes to a greater understanding of the legacy of Captain Marvel, she learns that maybe she doesn’t have to punch her way through every problem
[/quote]