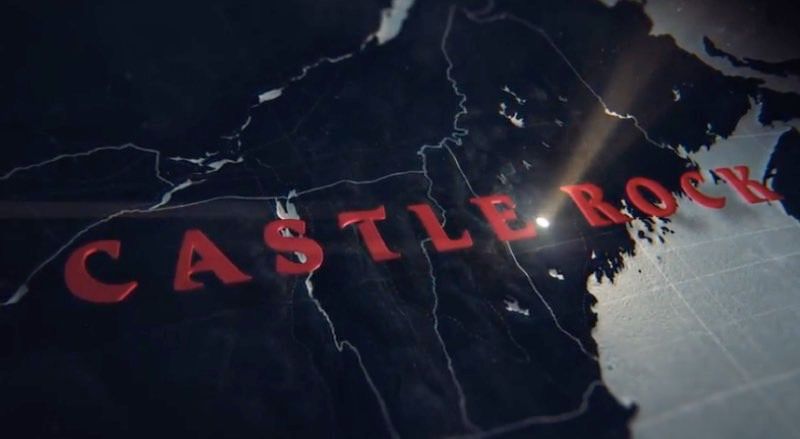 [quote]A psychological-horror series set in the Stephen King multiverse, Castle Rock combines the mythological scale and intimate character storytelling of King’s best-loved works, weaving an epic saga of darkness and light, played out on a few square miles of Maine woodland. The fictional Maine town of Castle Rock has figured prominently in King’s literary career: Cujo, The Dark Half, IT and Needful Things, as well as novella The Body and numerous short stories such as Rita Hayworth and The Shawshank Redemption are either set there or contain references to Castle Rock. Castle Rock is an original suspense/thriller — a first-of-its-kind reimagining that explores the themes and worlds uniting the entire King canon, while brushing up against some of his most iconic and beloved stories.

Castle Rock reunites Hulu, King, Bad Robot and Warner Bros. Television, which previously collaborated on event series 11.22.63, based on King’s novel. The series will stream exclusively in the U.S. on Hulu and Warner Bros. Worldwide Television Distribution will distribute globally.

Castle Rock is based on characters and situations created by Stephen King. Sam Shaw & Dustin Thomason developed the project for television and serve as executive producers along with J.J. Abrams, Ben Stephenson and Liz Glotzer. The series is from Bad Robot Productions in association with Warner Bros. Television.[/quote] 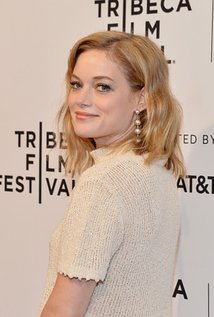 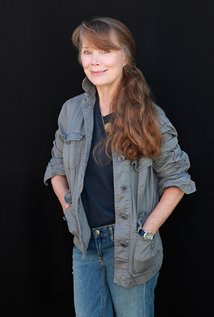 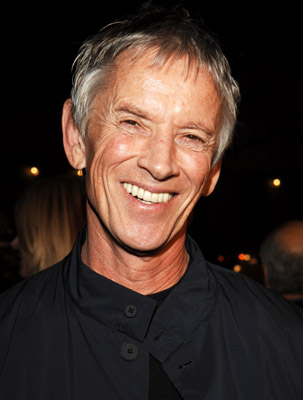 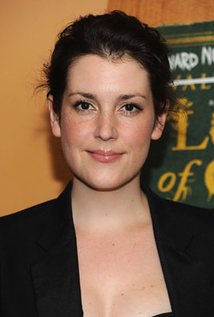 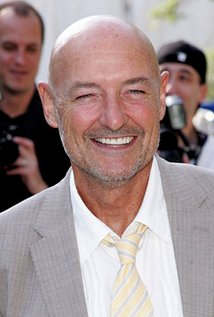 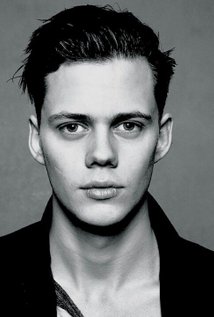 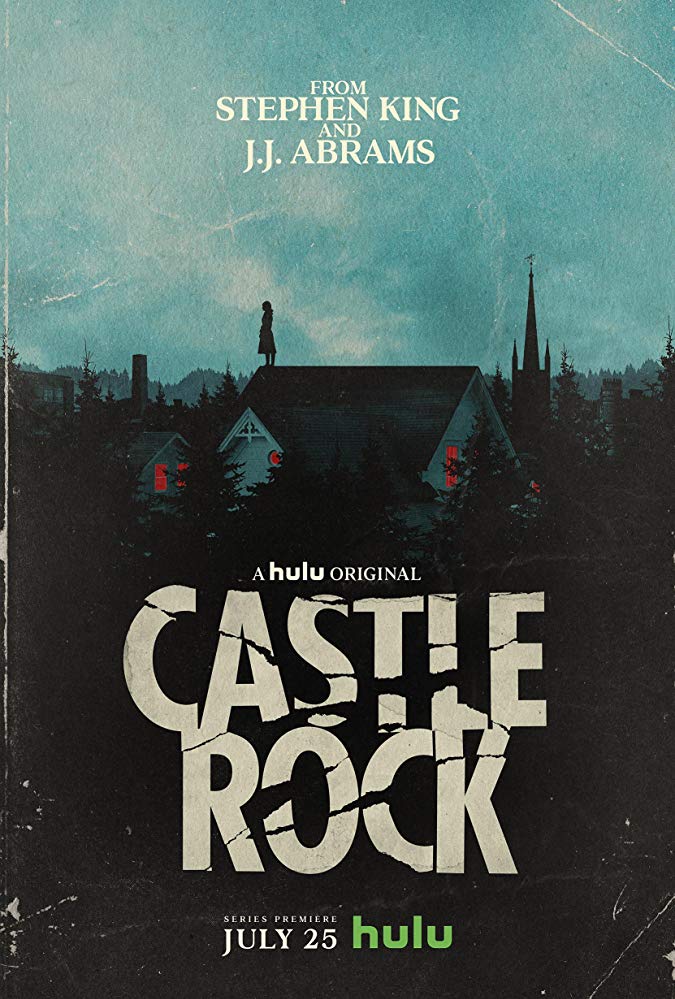 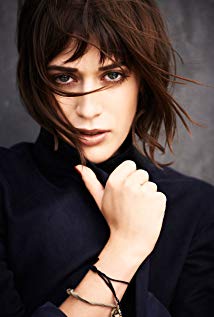 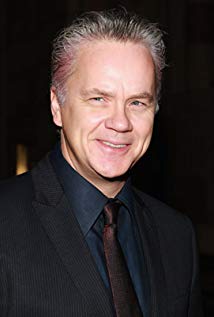 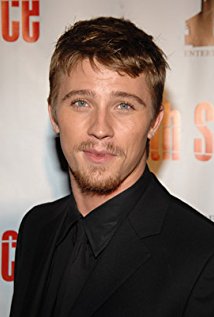 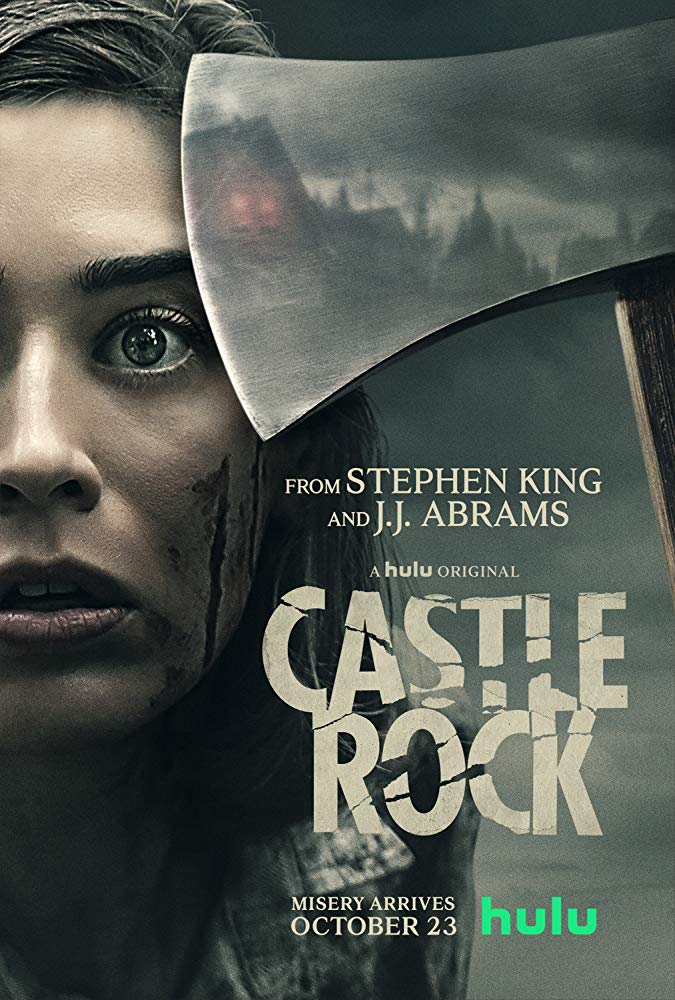