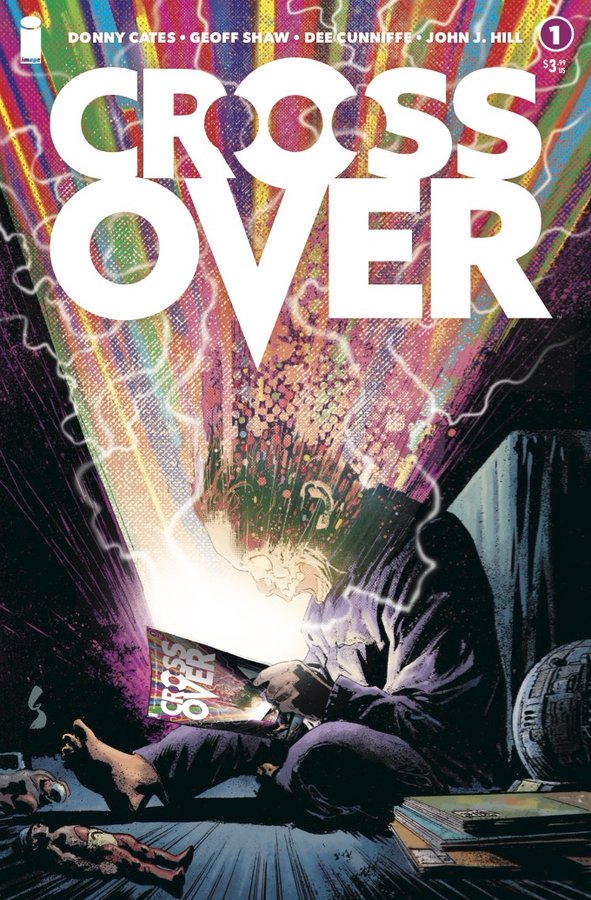 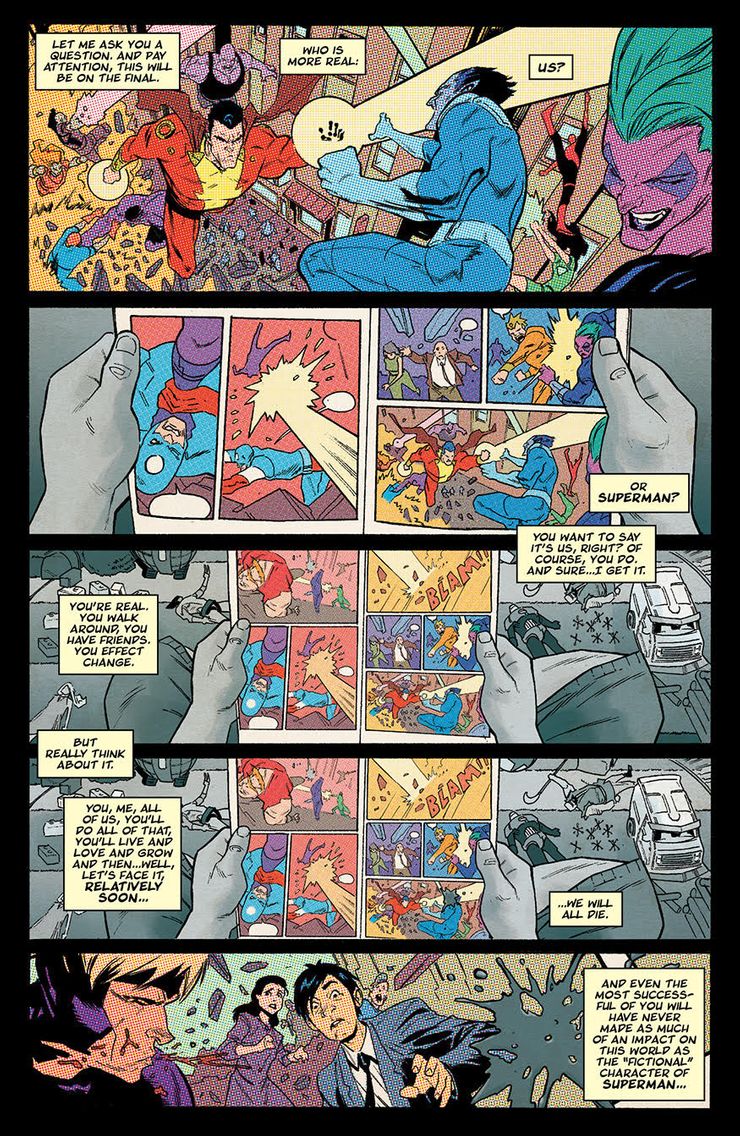 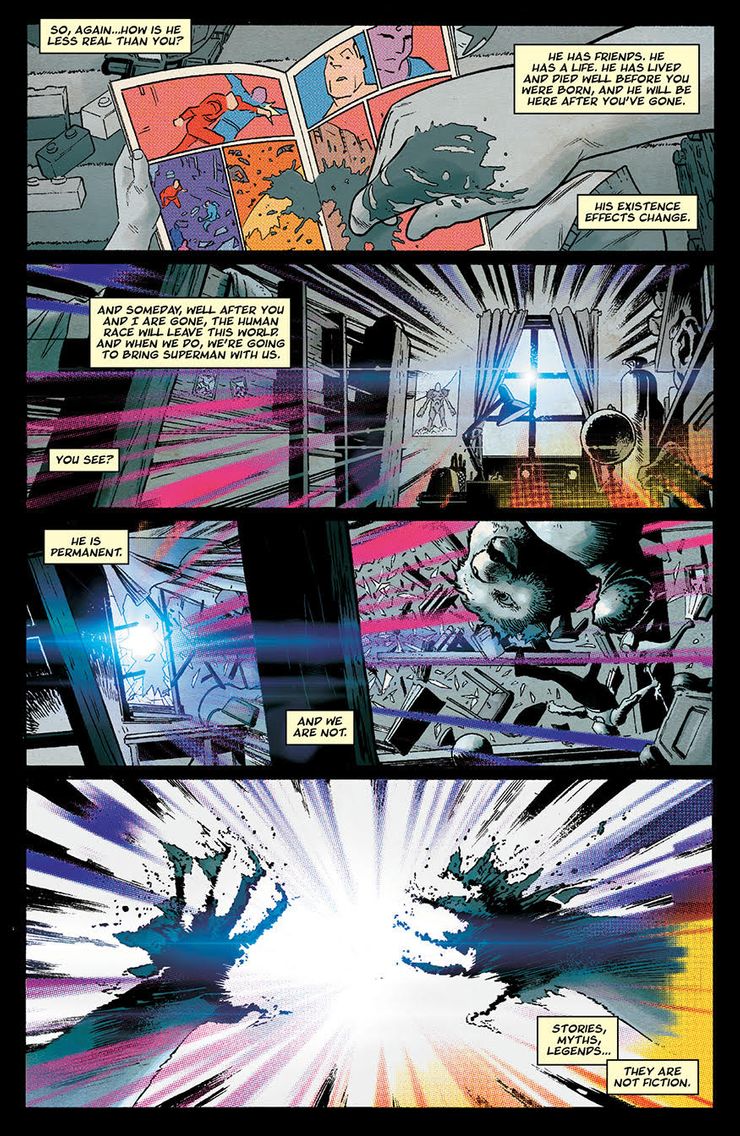 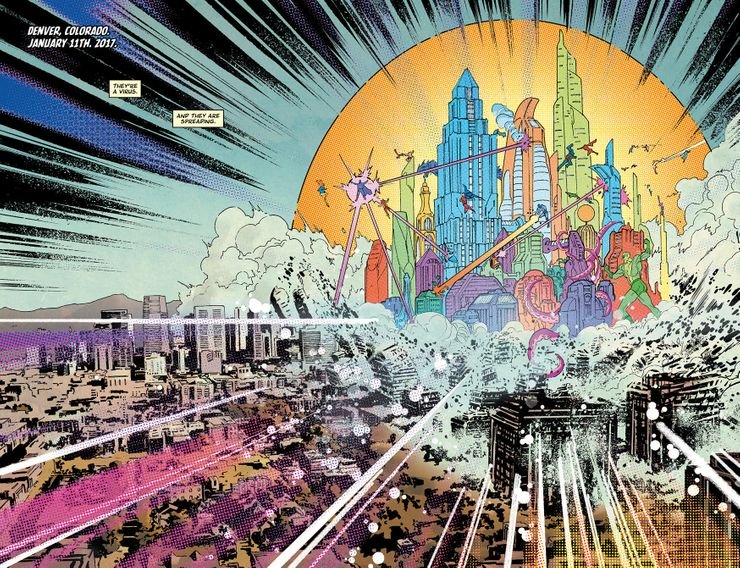 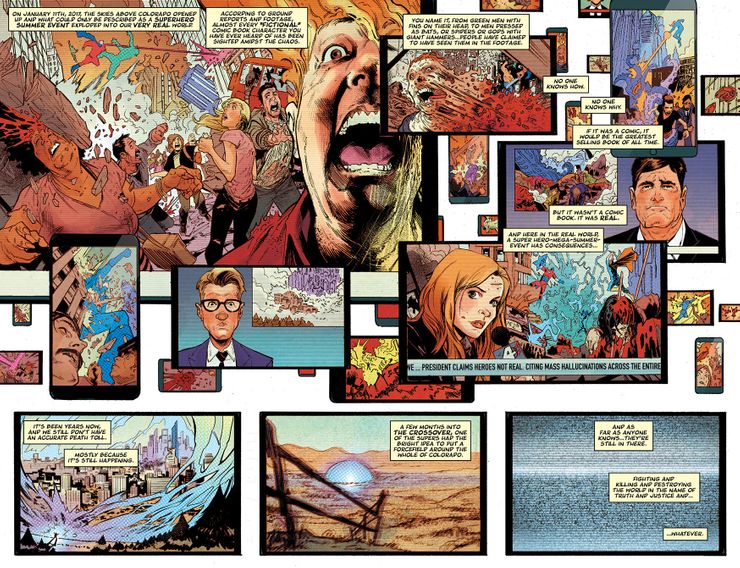 « I will tell you what Crossover is to me. Crossover is the scariest goddamn book I have ever attempted to produce in my entire life and that as to why it is the most exciting thing that I’ve ever done. my teammates here will help me to try and elaborate and explain this thing to you because again it is insane. Imagine Avengers Endgame but as Cloverfield. »

« On January 11th of 2017 , Geoff Shaw and I released a book called God Country and Geoff and I were sitting around in my in my apartment then such a long time ago talking about, we had just done a signing, multiple signings here in Austin, and we were talking about, this is before I was at Marvel or anything, and we were talking about the nature of event books and how really the last story, the story that’s never been told… is the story of that guy on the sidewalk selling hot dogs and how utterly terrifying it is for that person. » 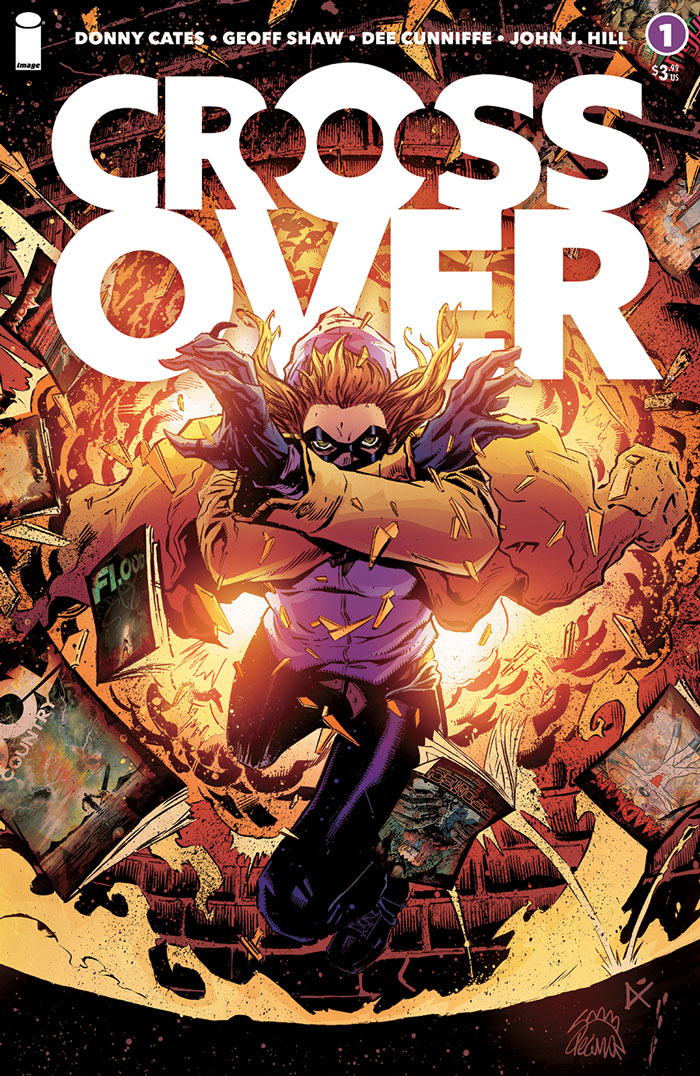