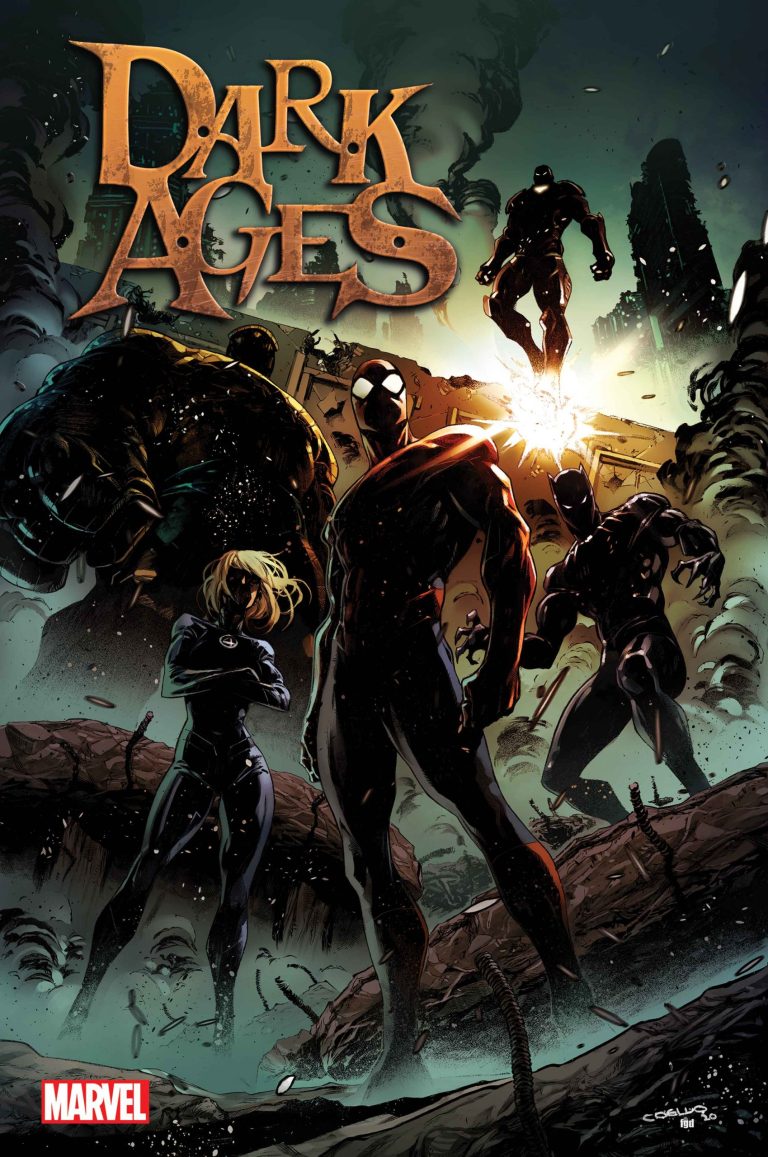 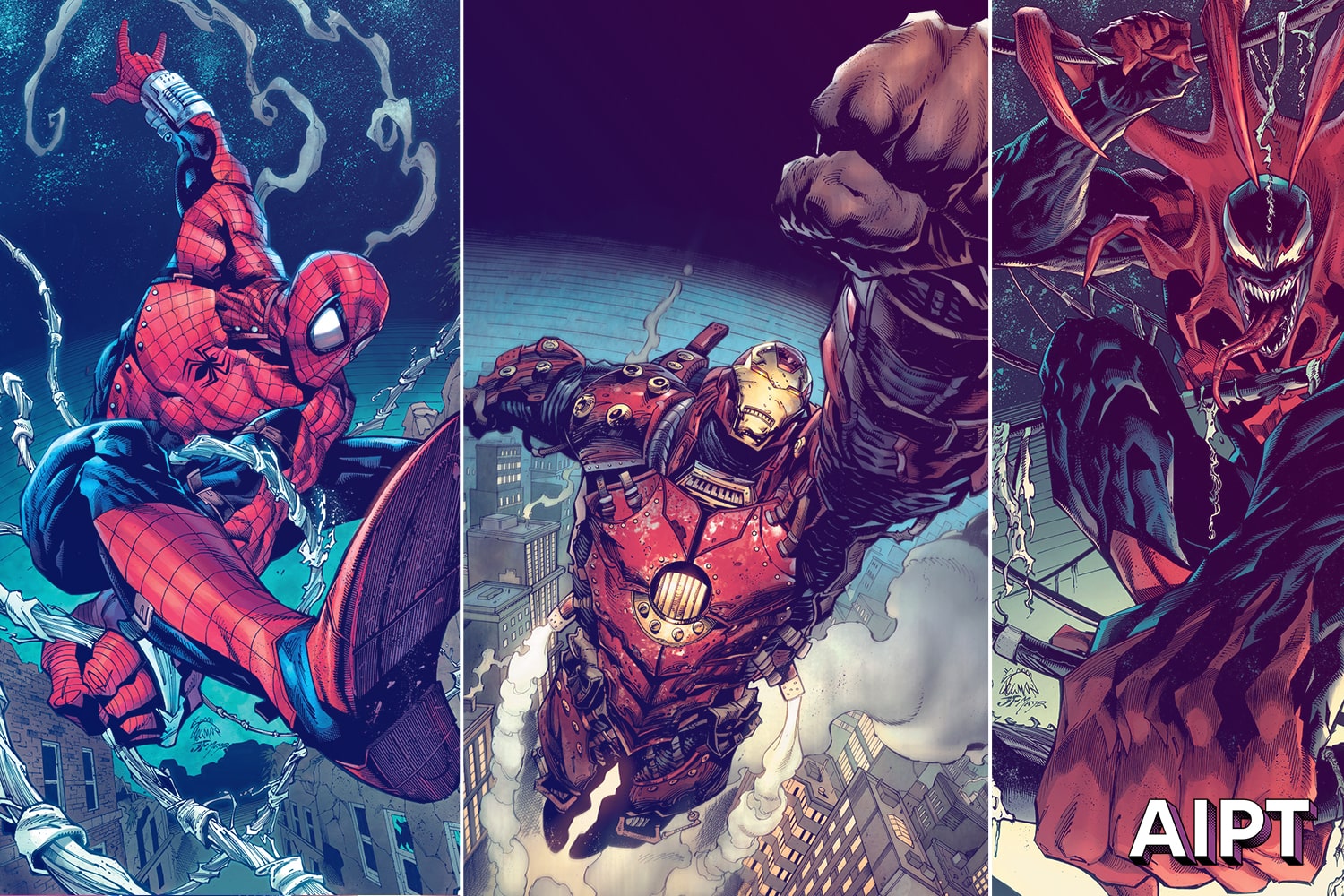 Marvel’s universe altering event asks the question “who were you when the lights went out?

Foreshadowed in last year’s Free Comic Book Day: X-Men and in today’s series of mysterious teasers, this highly anticipated limited series will see heroes from every corner of the Marvel Universe unite against a new threat – and fail . Their defeat will usher in an exciting new age full of heartbreaking loss and unimaginable stakes. As the world is remade, fans will meet fascinating new versions of their favorite heroes as they fight to overcome insurmountable odds and restore hope to the universe.

“I’m excited to team up with the brilliant Iban Coello on one of the most epic stories I’ve ever been involved in,” said Taylor. “Marvel’s Dark Ages is a story unlike any we’ve told before. And it all begins with the shocking revelation of what the Watcher has been watching for. A danger older than the Earth threatens everything. And for once, the heroes who have saved the planet time and again find themselves almost completely powerless in the face of it. X-Men and Avengers will assemble. Spider-people and the Fantastic Four will come together. Heroes for Hire will fight alongside Champions. But none of it will be enough. The lights are about to go out… forever.”

Check out the cover and prepare for an all-new saga of the Marvel Universe as you’ve never seen it before when DARK AGES #1 hits stands on September 1st.

Art and Cover by IBAN COELLO 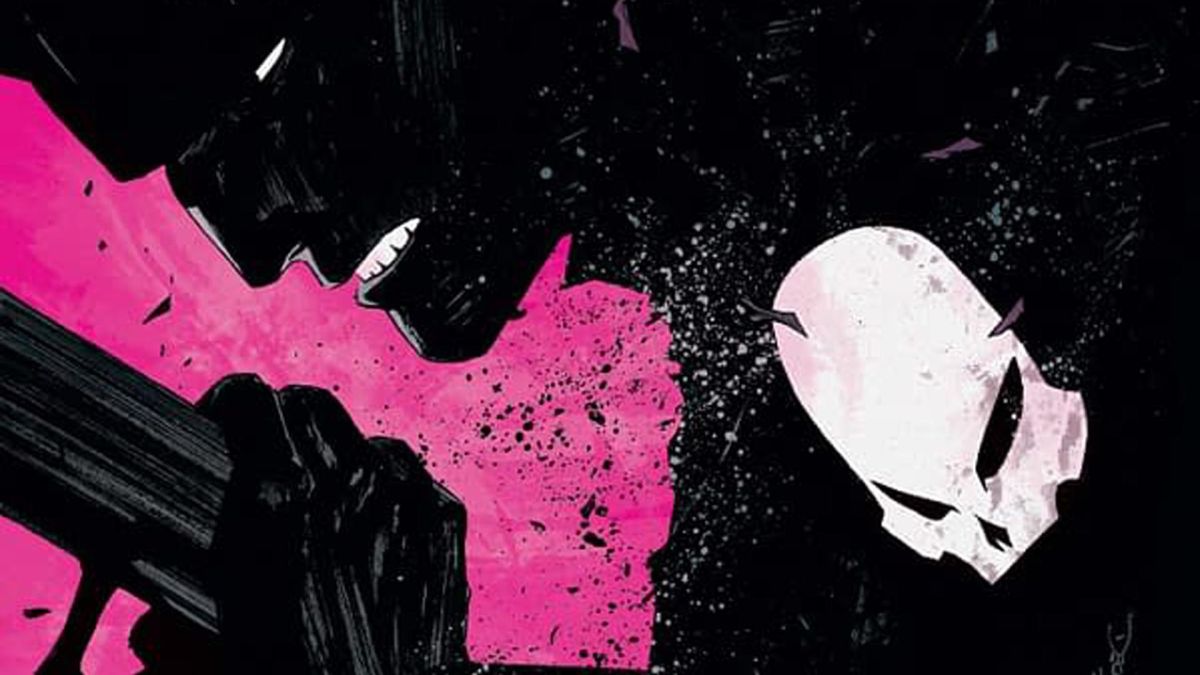 Marvel comics missing in action: 6 series that disappeared in 2020 that we're...

One ongoing series and five limited series - it's a lot 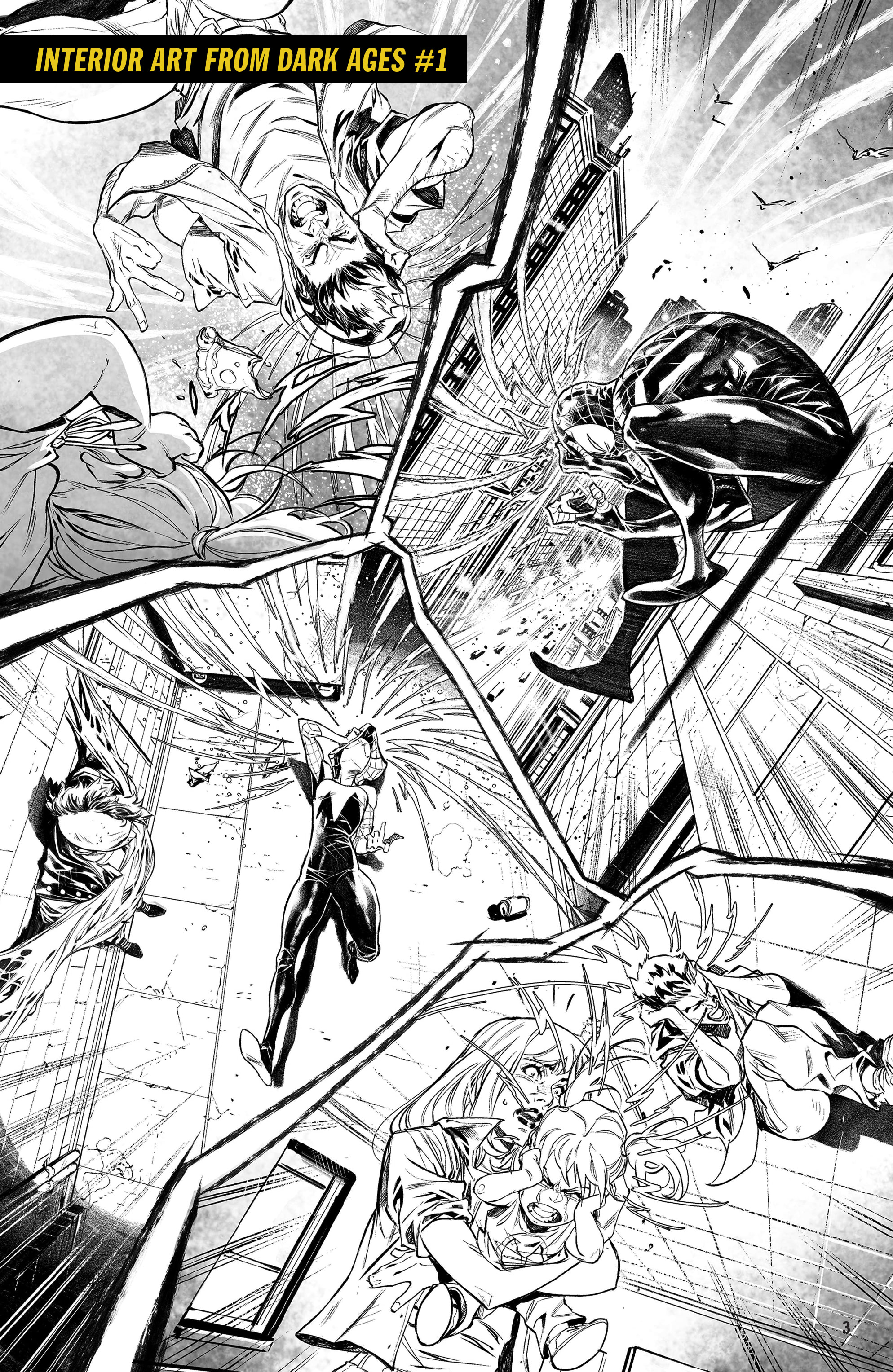 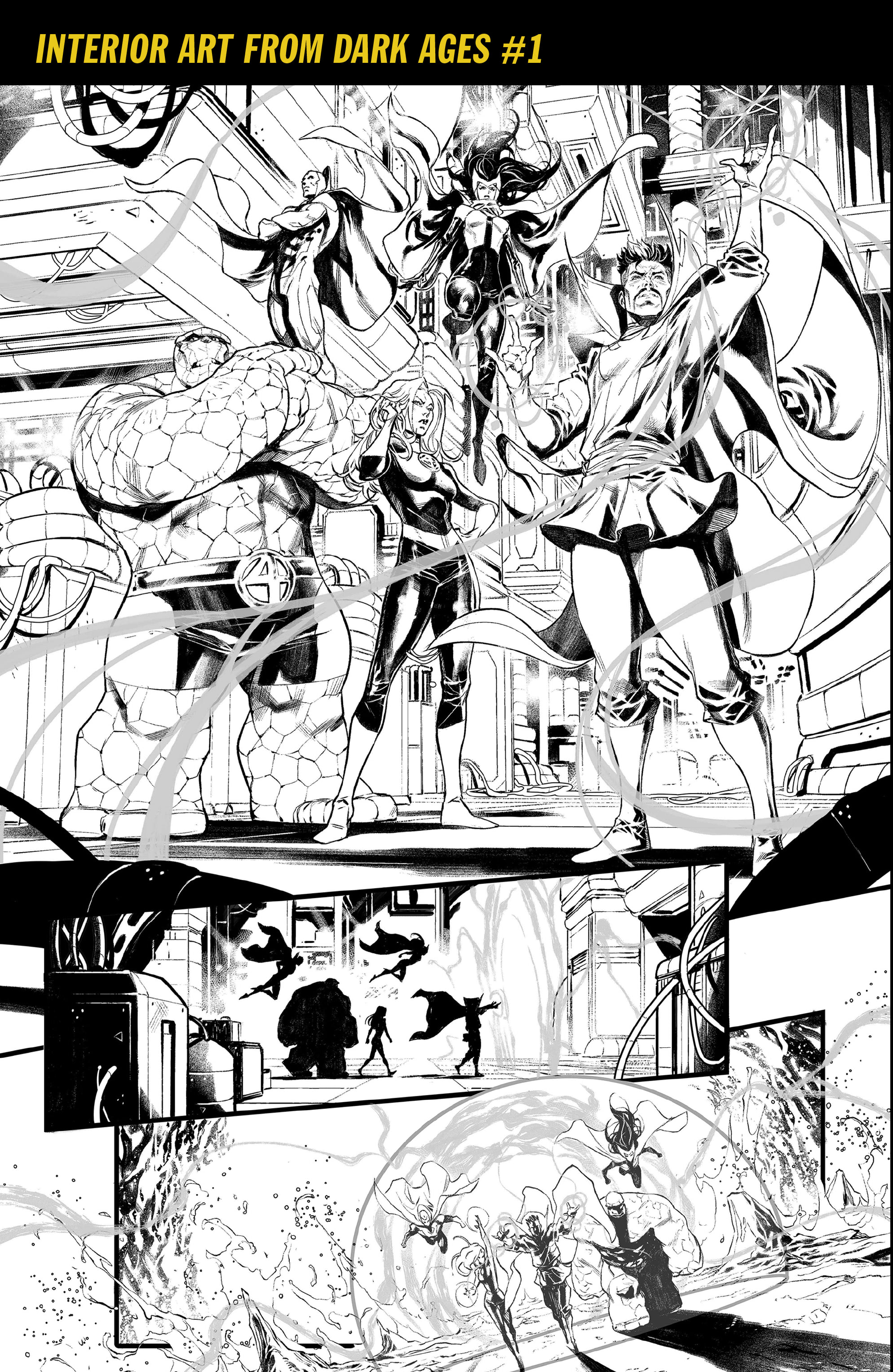 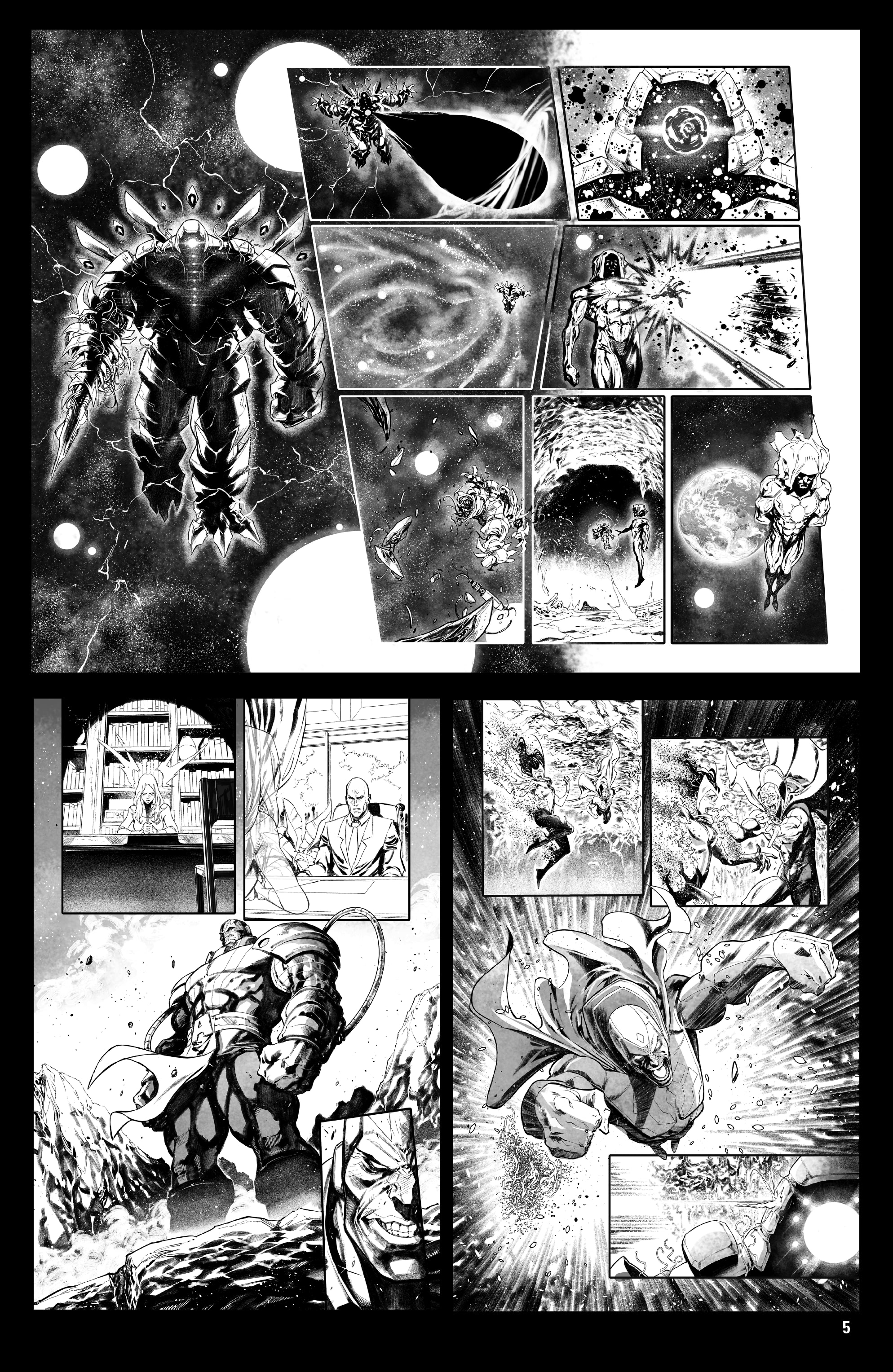 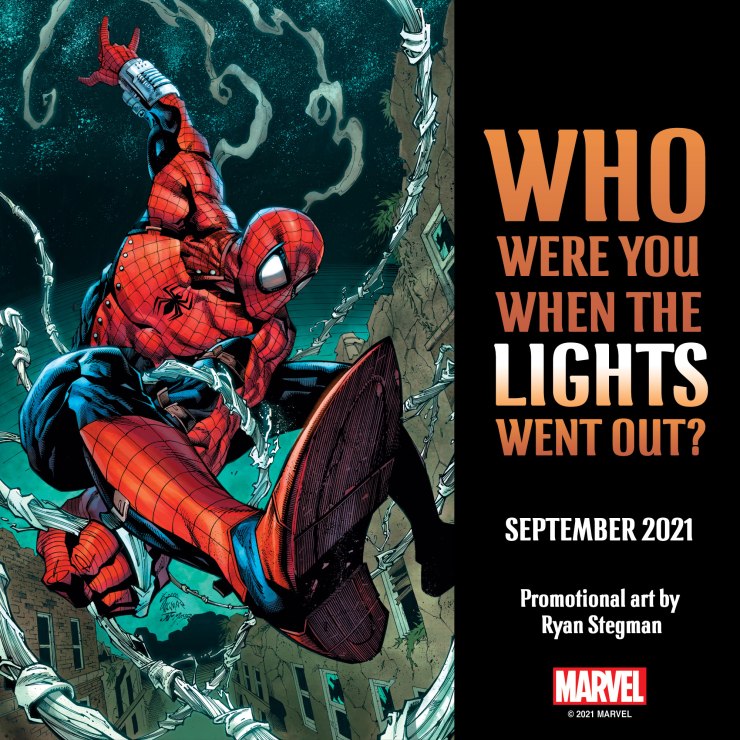 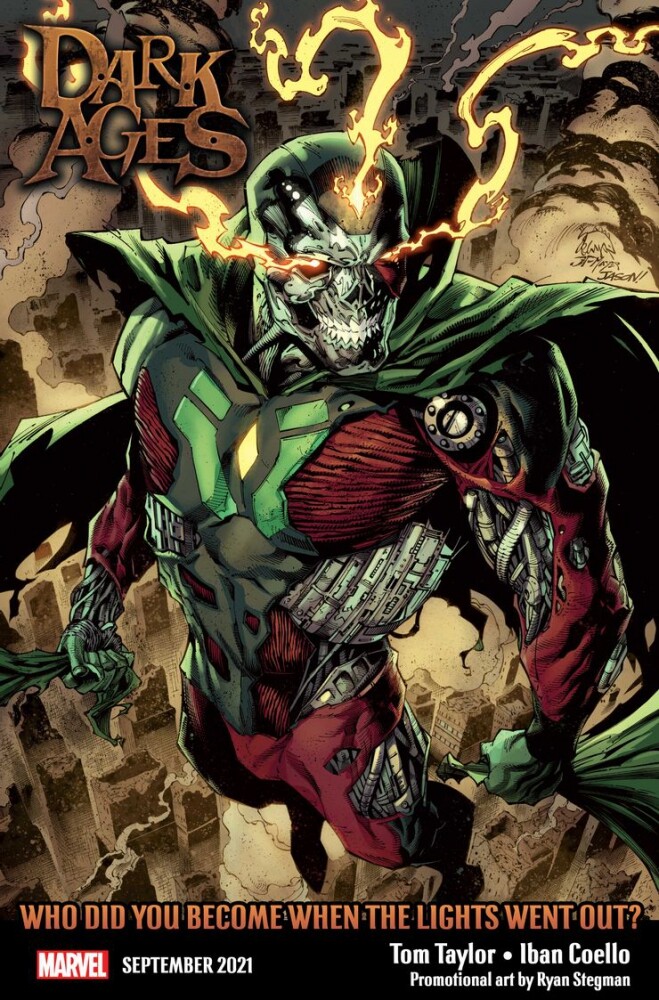 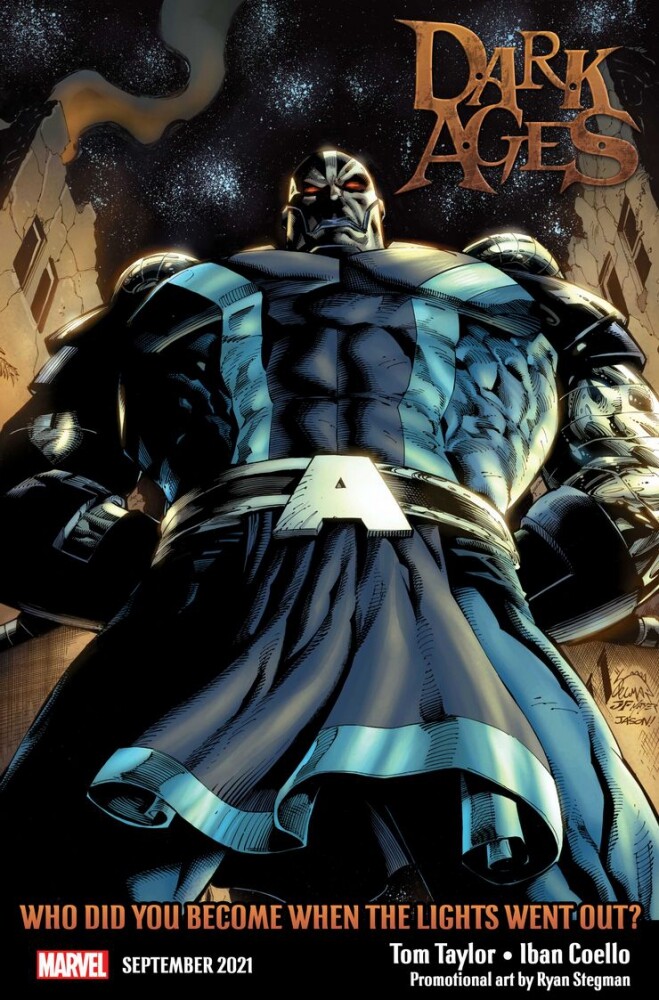 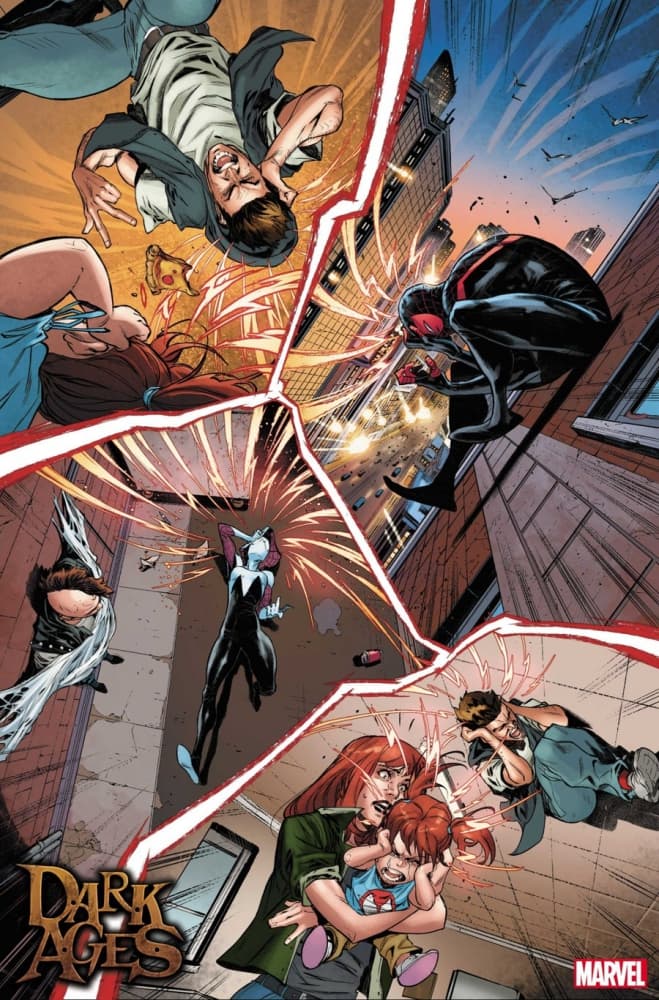 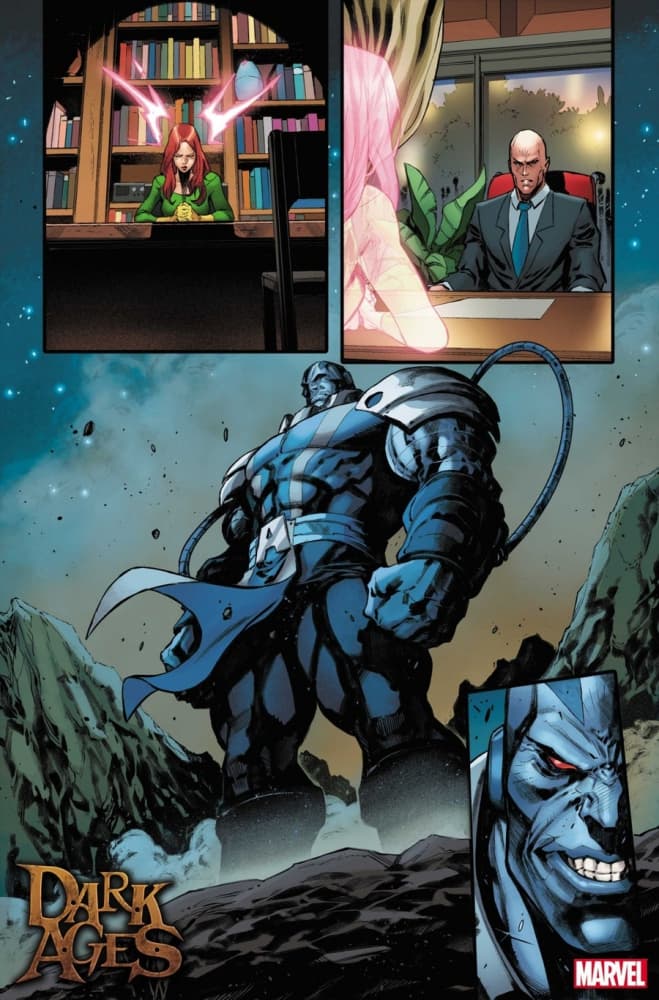 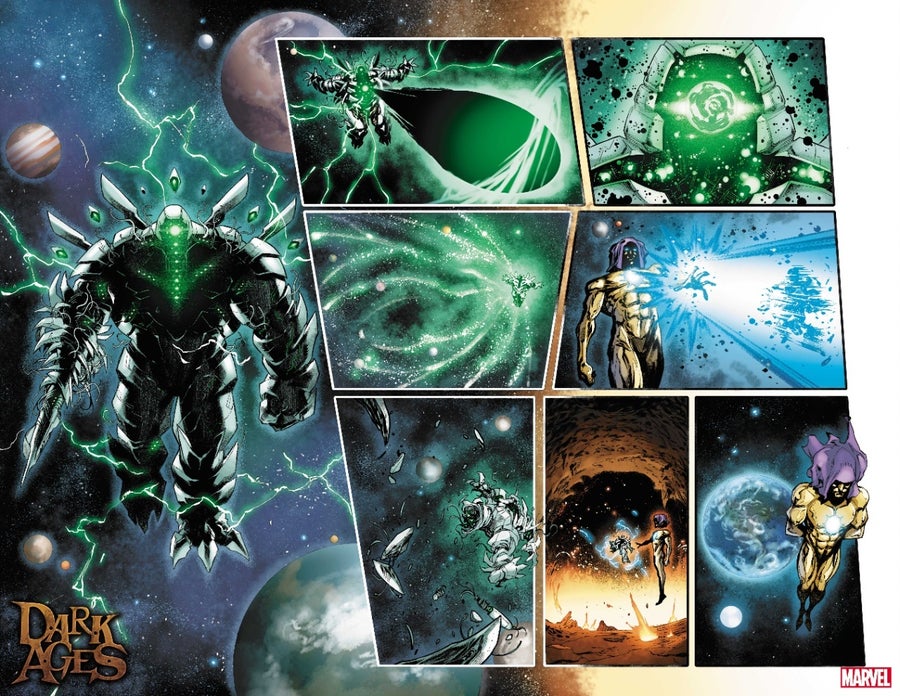 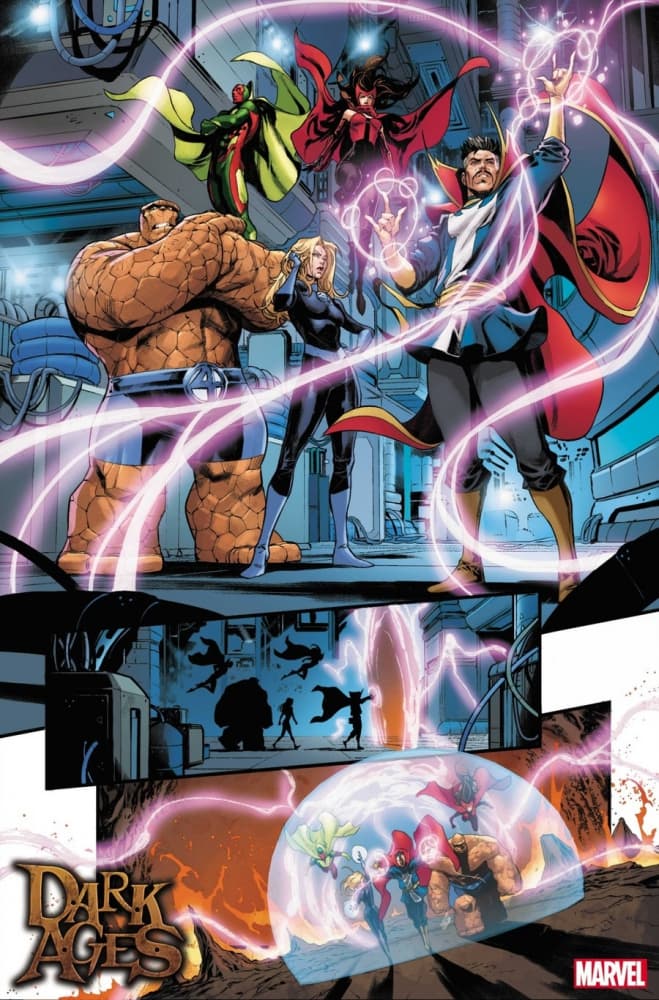 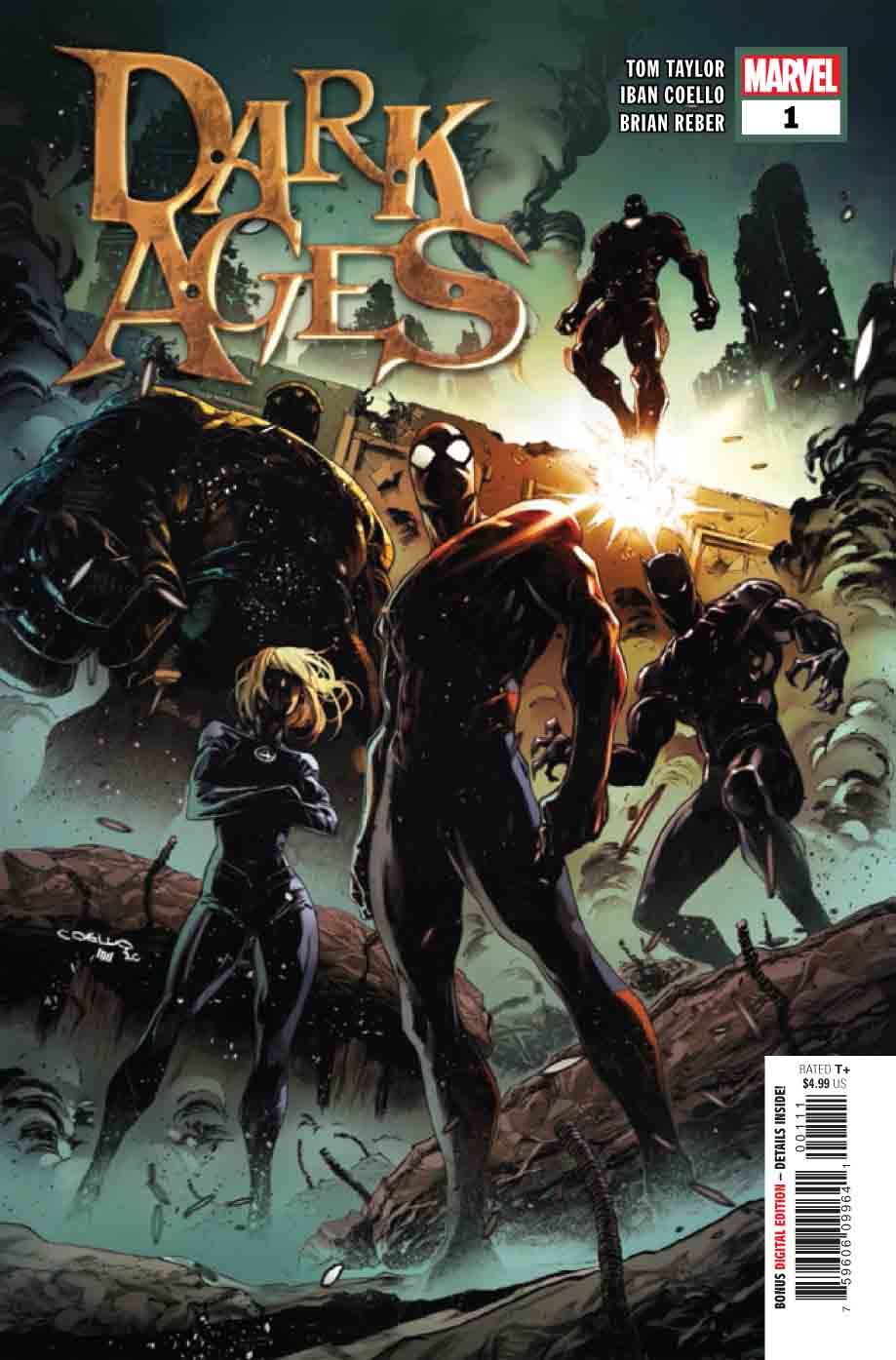 Description: This is what the Watcher has been watching for! 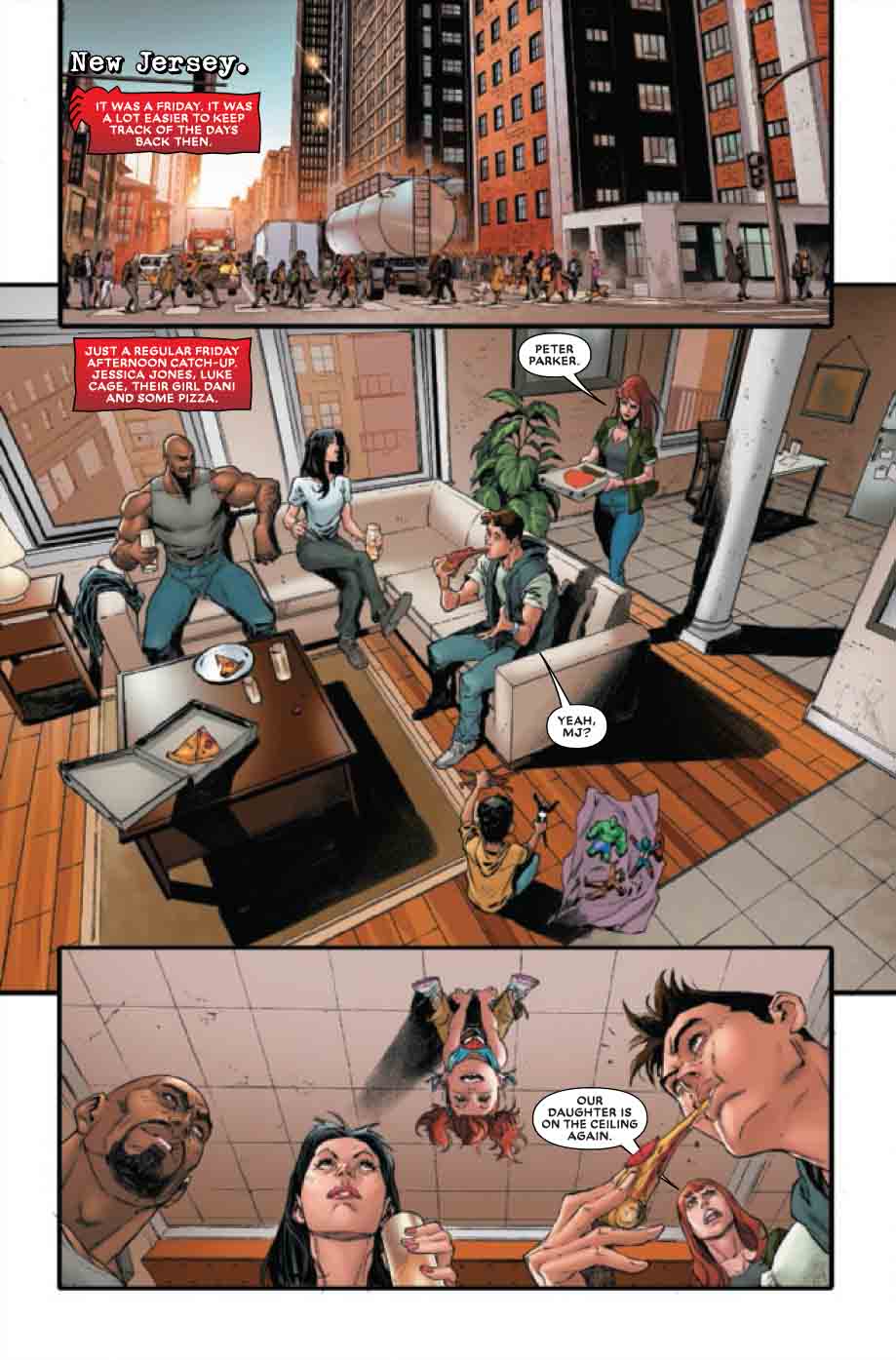 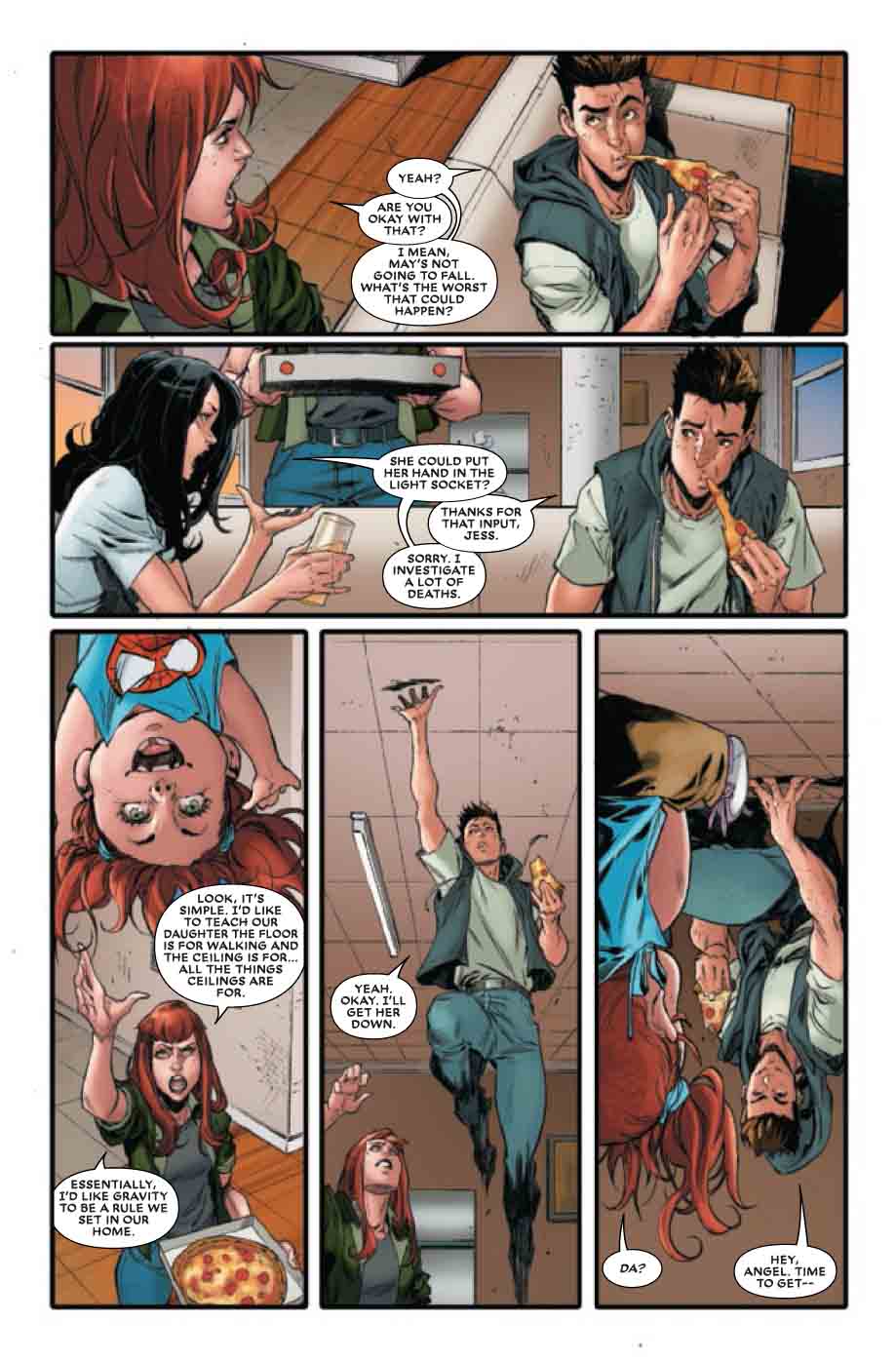 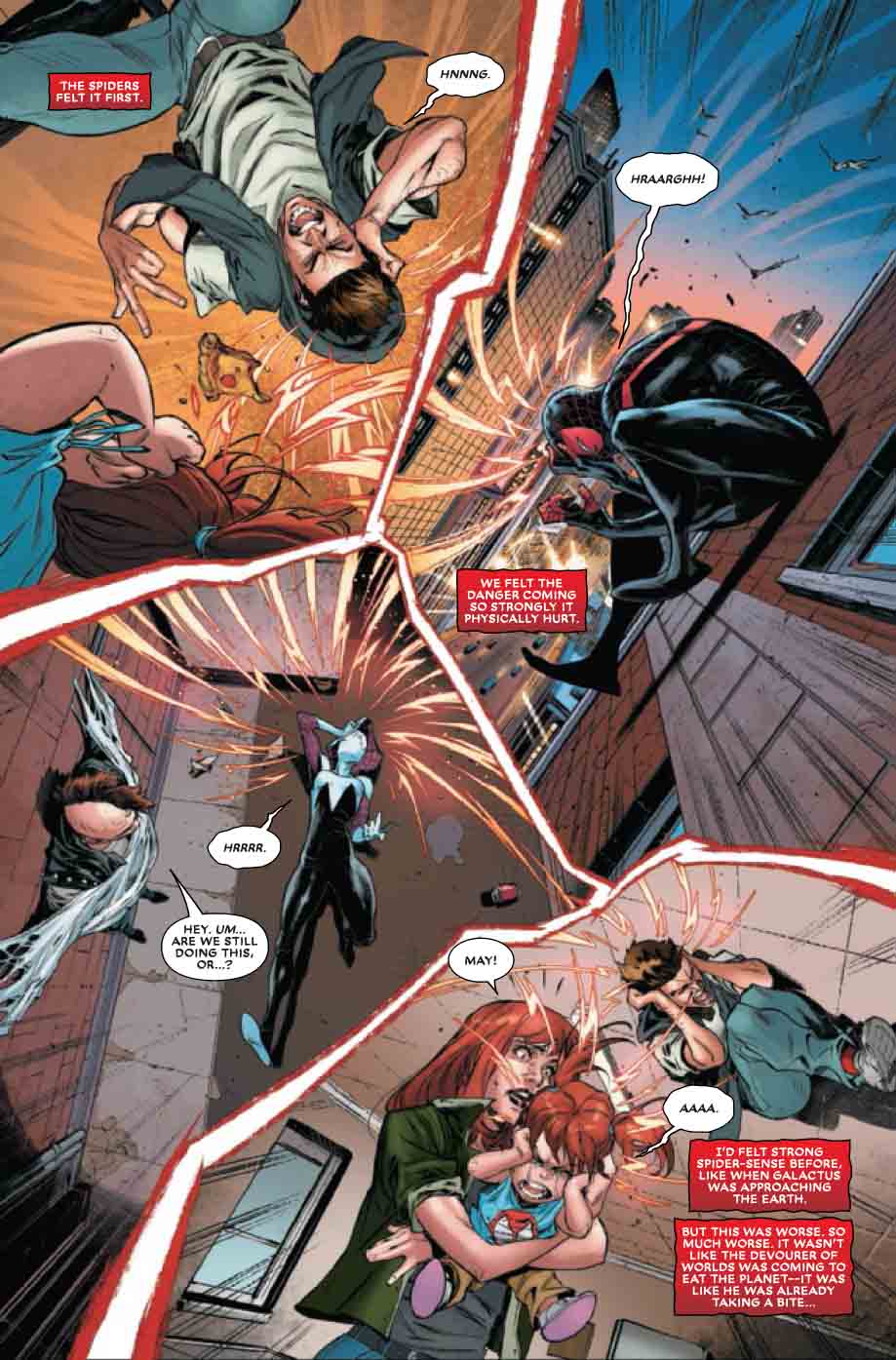