DC's YEAR OF THE VILLAIN (Collectif) 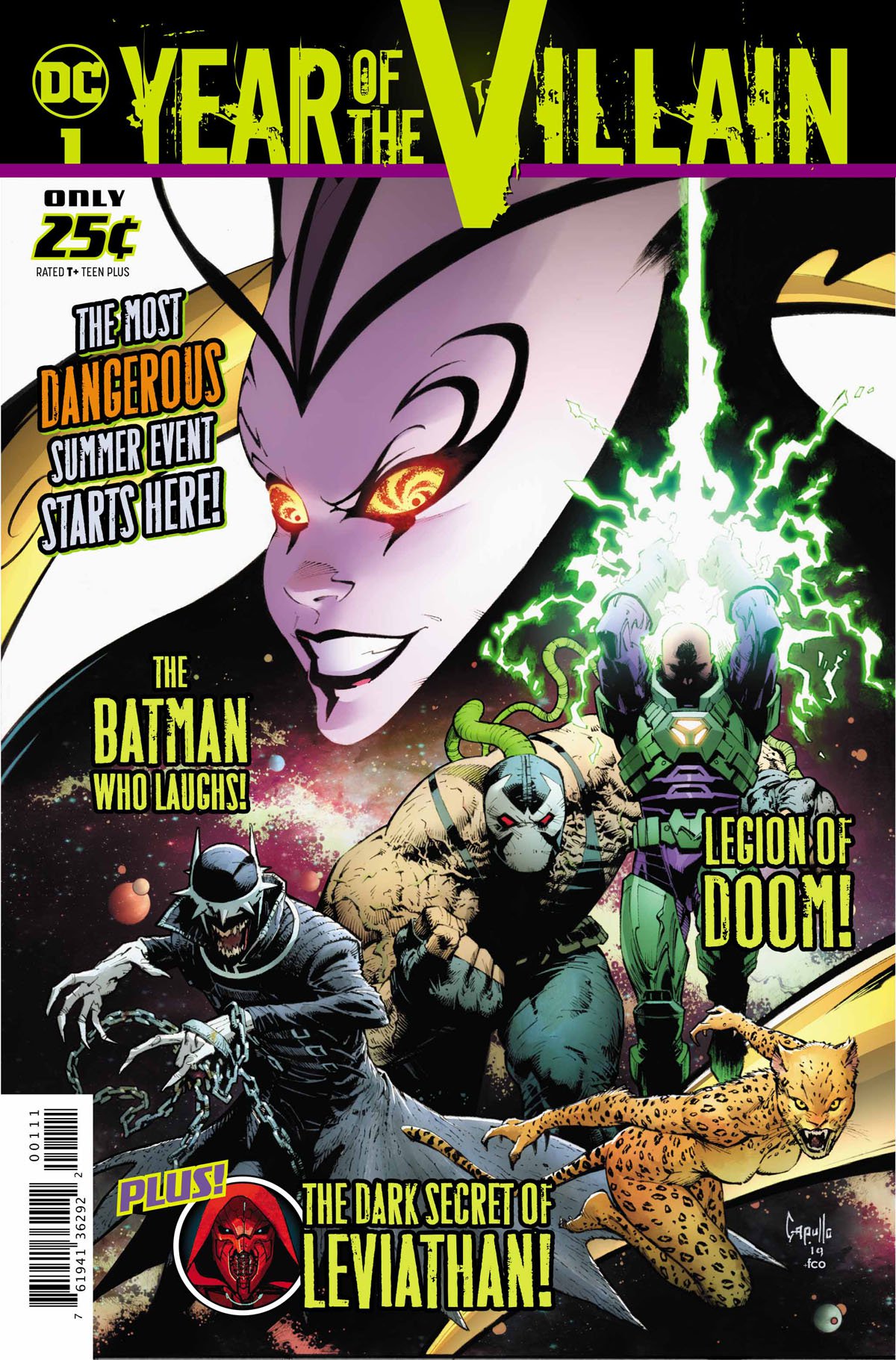 DC’s Year of the Villain (One-Shot)

Evil is winning! Lex Luthor and The Legion of Doom conspire with Cosmic Gods, bending mankind toward a dark destiny. Elsewhere, the scourge of Leviathan spreads unchecked, seizing power in every corner of the world. And all the while the Batman Who Laughs busies himself in the shadows, aligned with no one-yet with sinister plans for all.

The carnage starts here as the bad guys take center stage in “The Year of the Villain,” the most treacherous event in DC Comics history. Some act with united goals, others with plans selfish and secret, every one of them on a monstrous collision course against Batman, Superman and the heroes of the DC Universe. And our heroes will fail us. 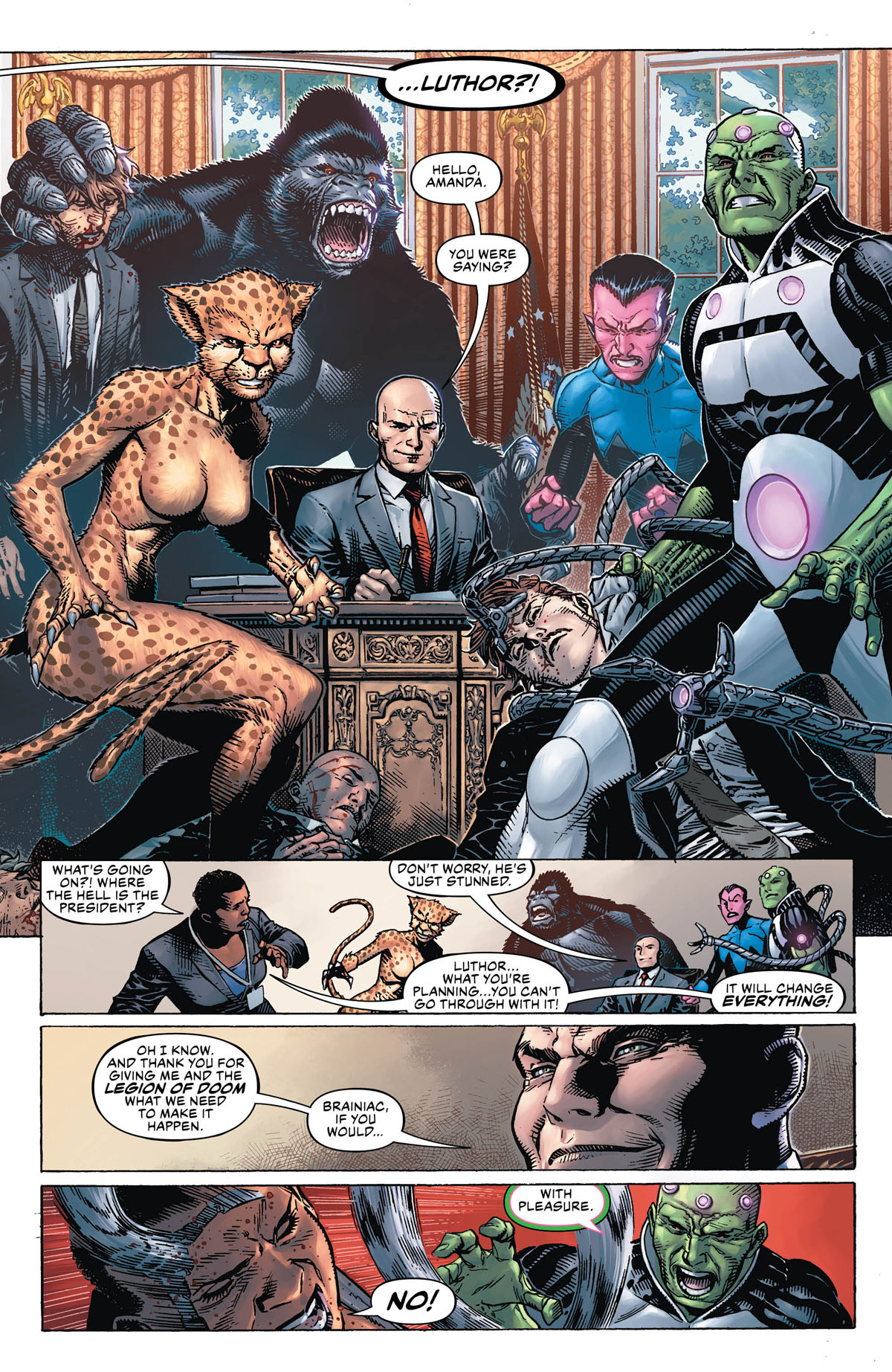 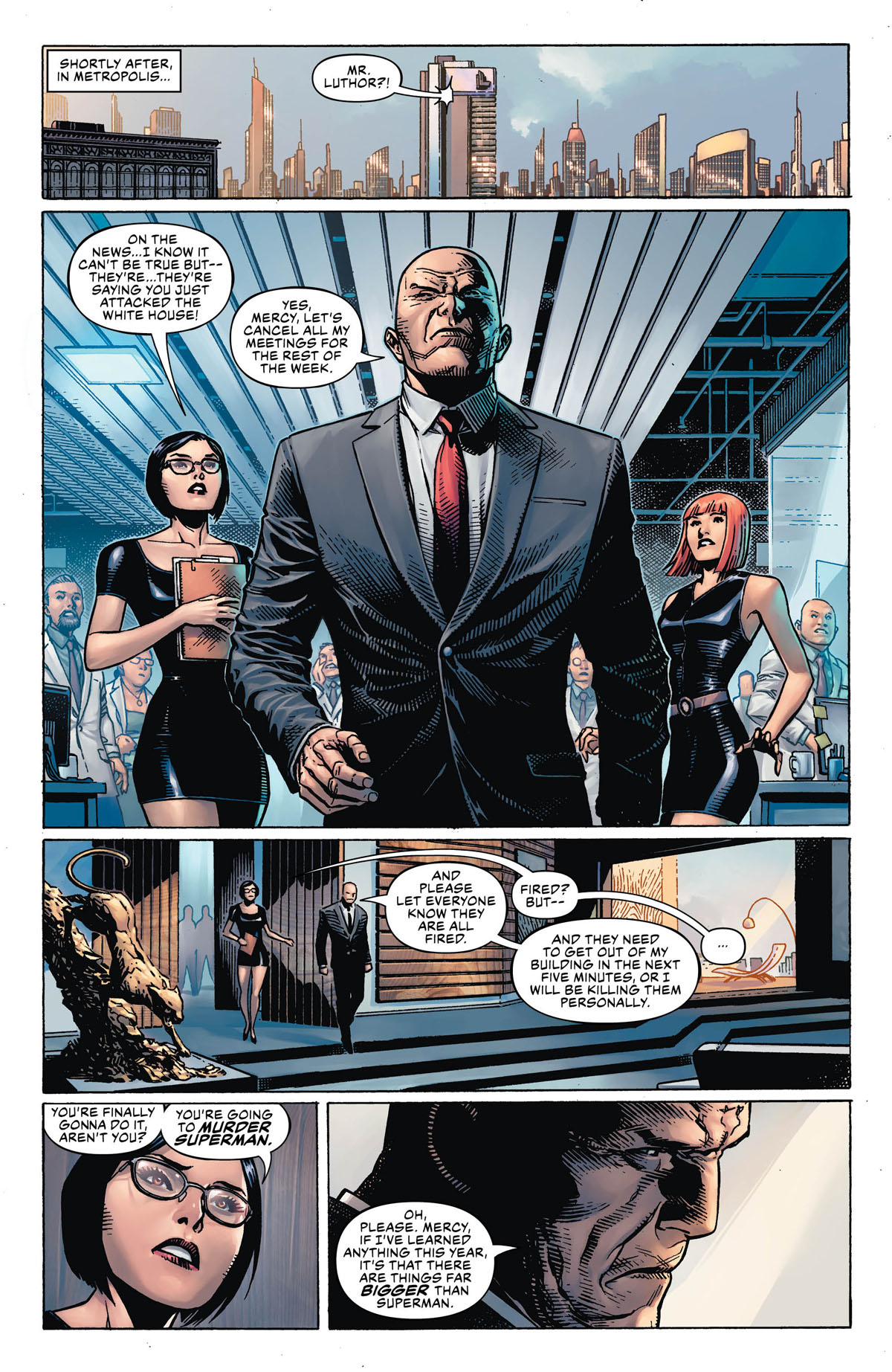 Alex Maleev a un style de plus en plus clivant 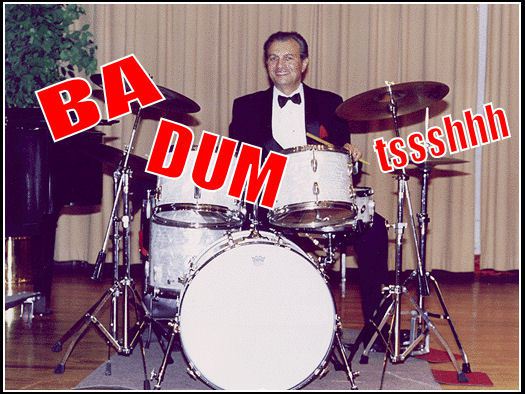