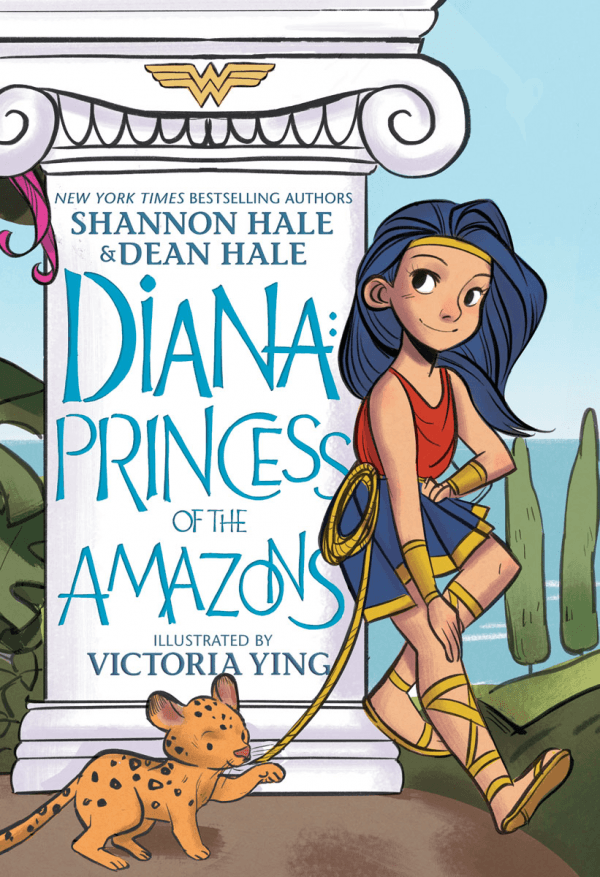 Cut off from the rest of the world, Diana has had an idyllic childhood on Themyscira. But now, at 11 years old, she’s beginning to feel more and more isolated. Though she has many “aunties” and a loving mother, she is an only child. THE only child, in fact.

After an escapade goes wrong, Queen Hippolyta chastises Diana for not living up to the Amazon standard. Diana just can’t seem to measure up, no matter what she does! Literally every other person on the island is an adult proficient in their trade and mighty in body, while she is gangly, sometimes clumsy, and not particularly proficient in anything. She’s not Wonder Woman yet. What Diana needs is a friend—someone her own age whom she can talk to. But when she decides to take matters into her own hands, she may just make a monster instead.

Diana: Princess of the Amazons is out on January 1st, priced $9.99. 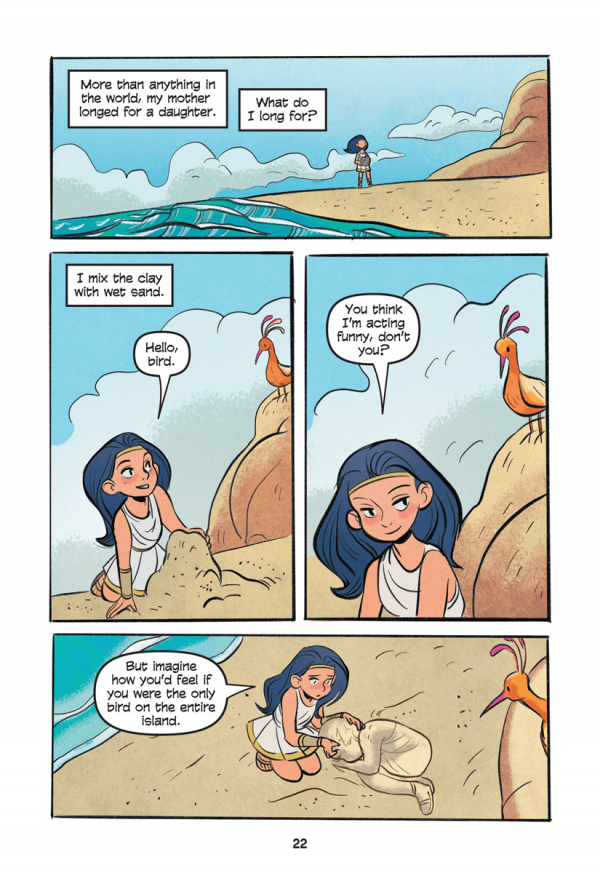 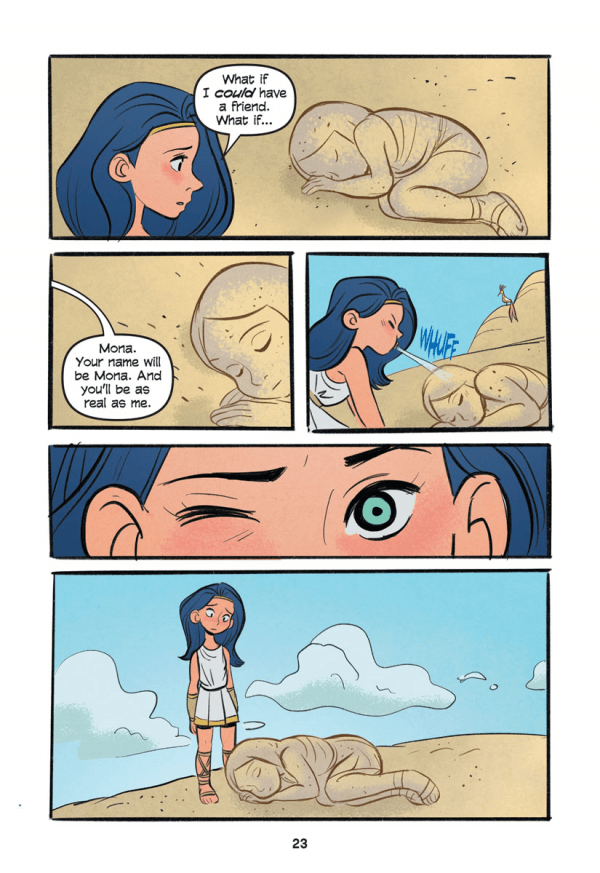 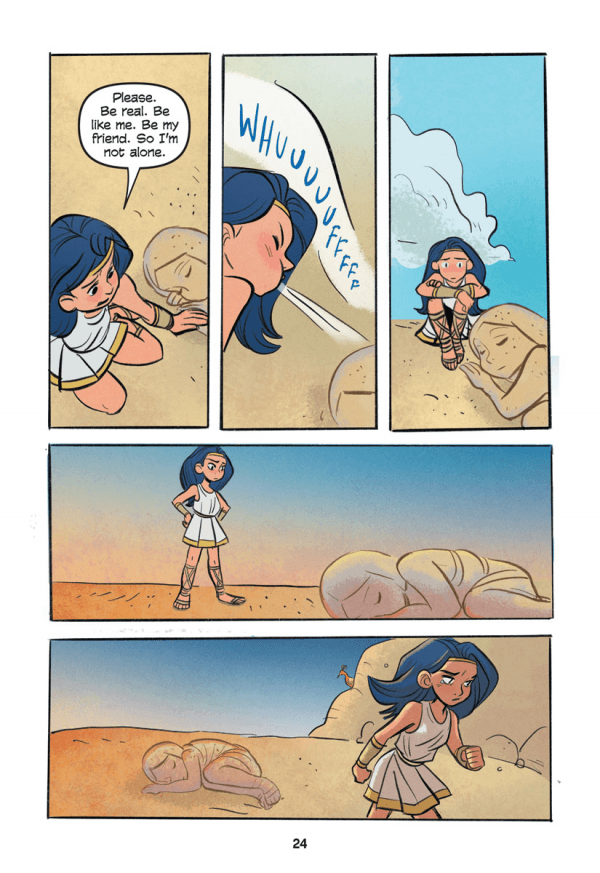 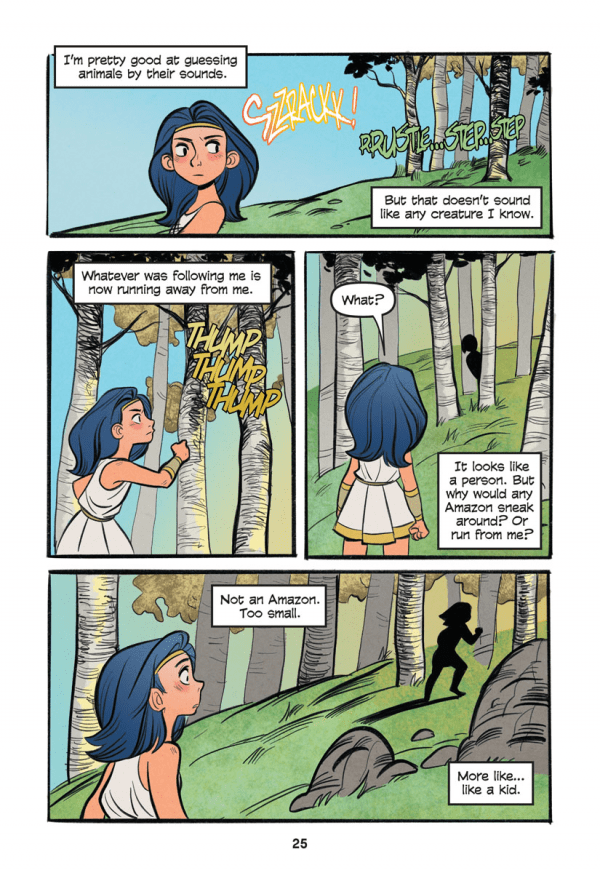