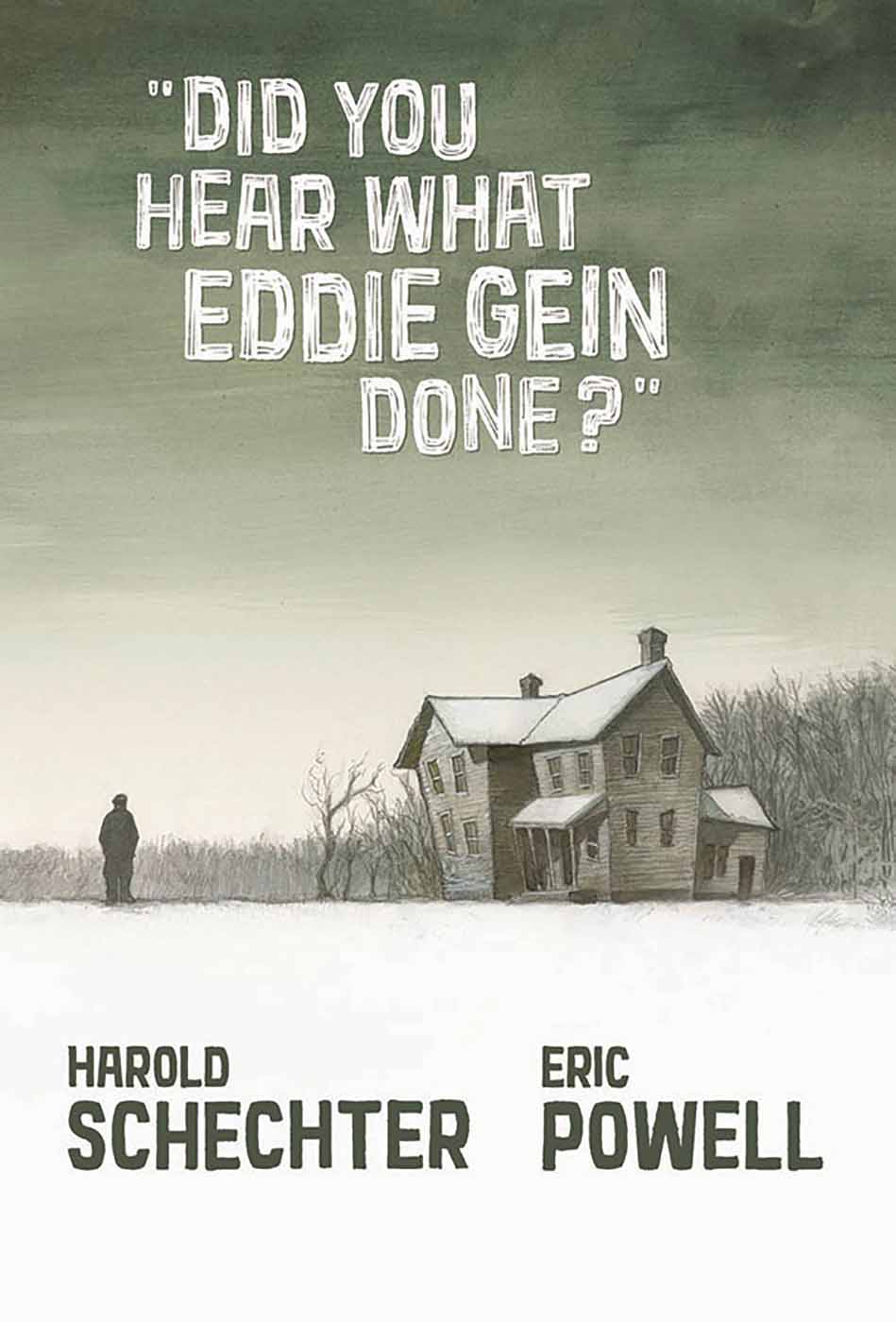 DID YOU HEAR WHAT EDDIE GEIN DONE?

Description: One of the greats in the field of true-crime literature, Harold Schechter, teams with five-time Eisner Award-winning graphic novelist Eric Powell to bring you the tale of one of the most notoriously deranged murderers in American history, Ed Gein. This is an in-depth exploration of the Gein family and what led to the creation of the necrophile who haunted the dreams of 1950s America and inspired such films as Psycho, The Texas Chainsaw Massacre, and The Silence of the Lambs. Schechter and Powell’s true-crime graphic novel takes the Gein story out of the realms of exploitation and gives the reader a fact-based dramatization of these tragic, heartbreaking and psychotic events. 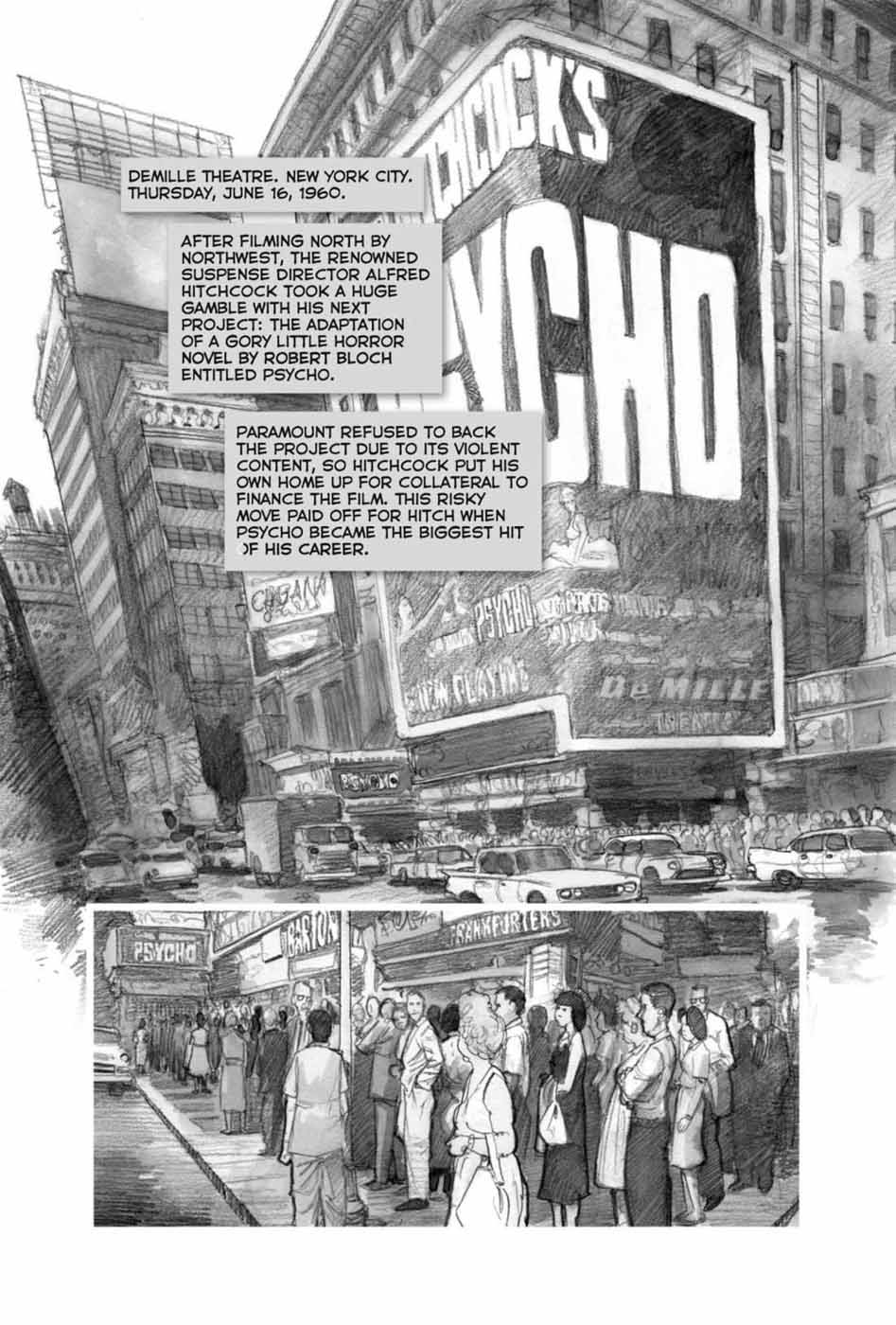 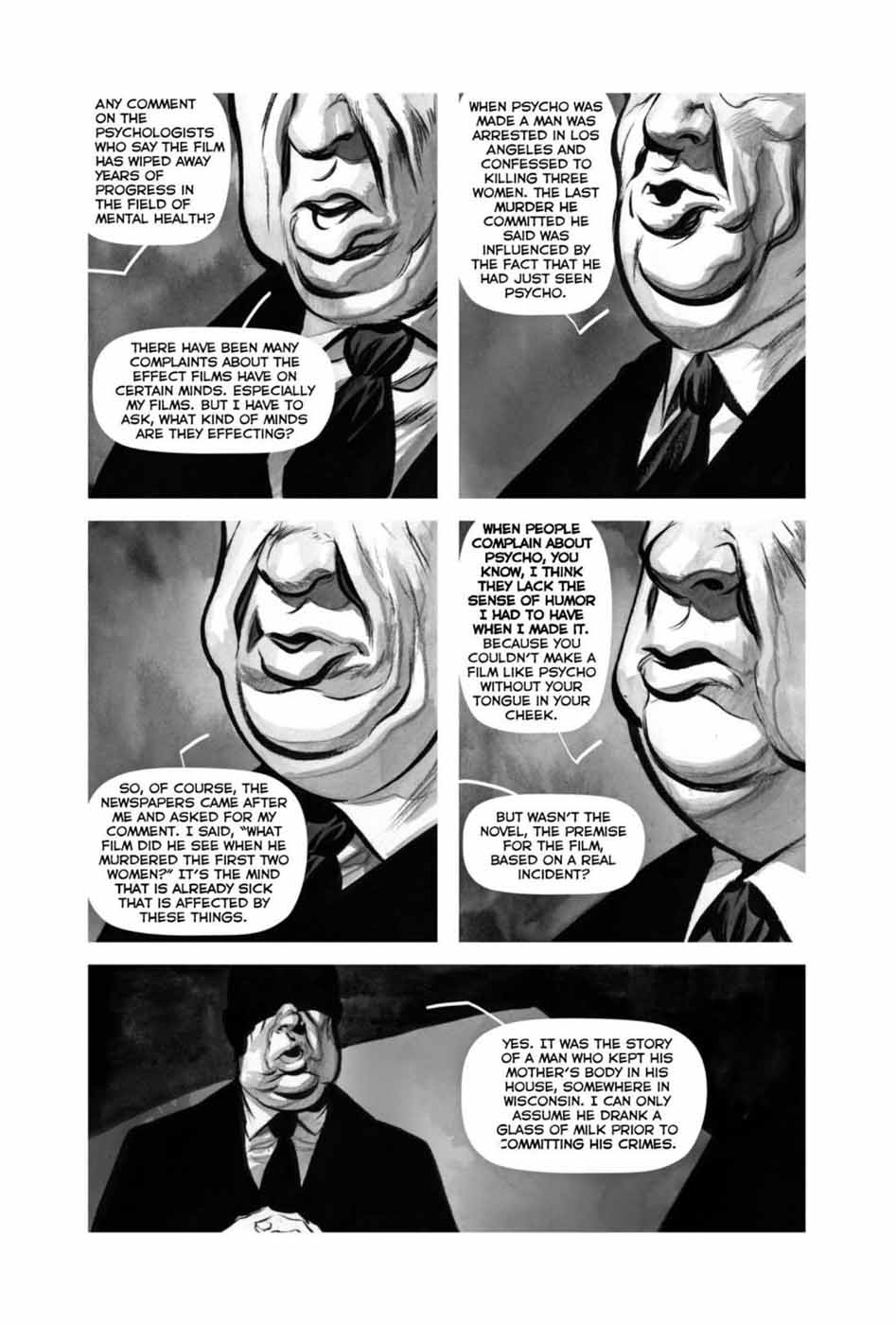 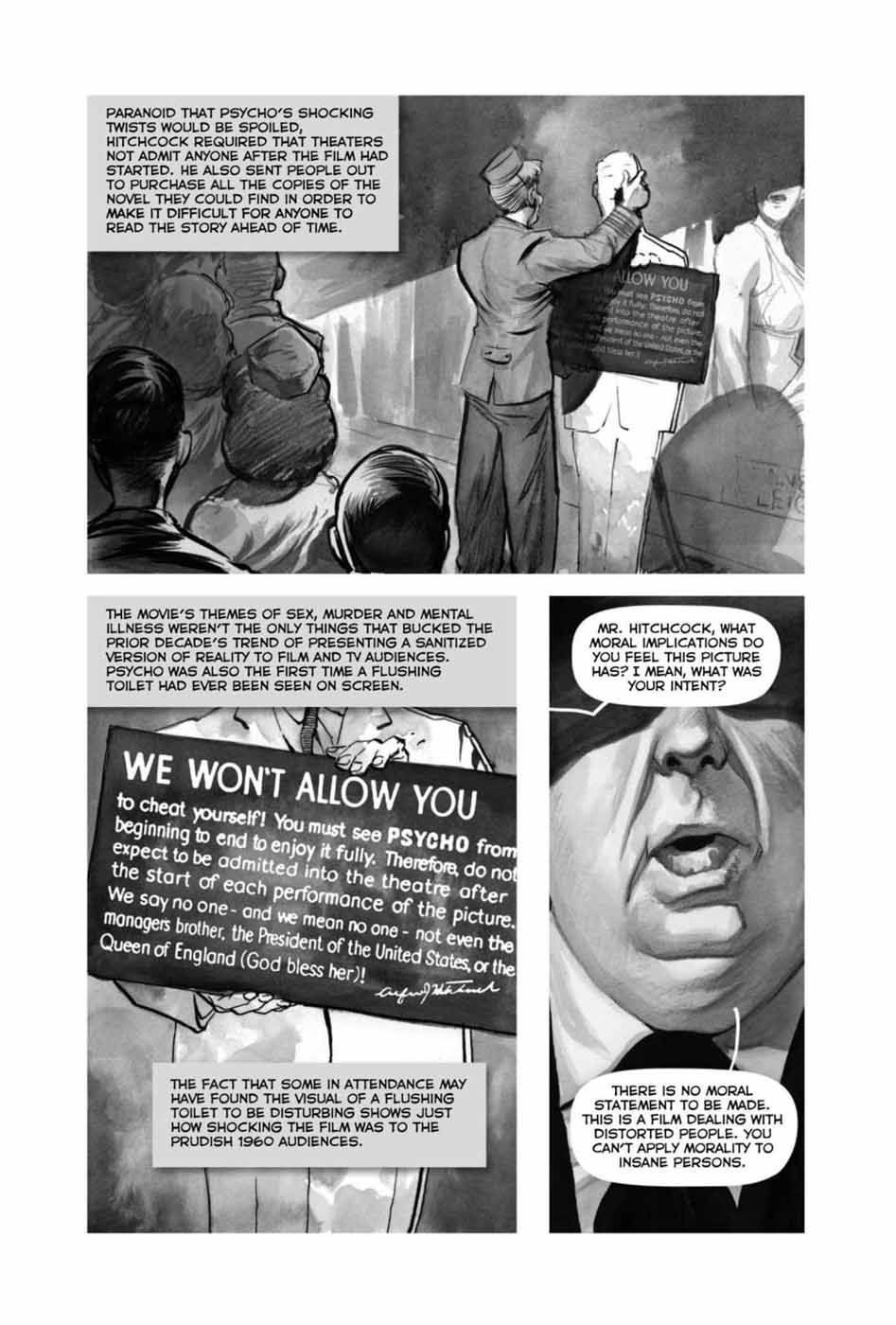 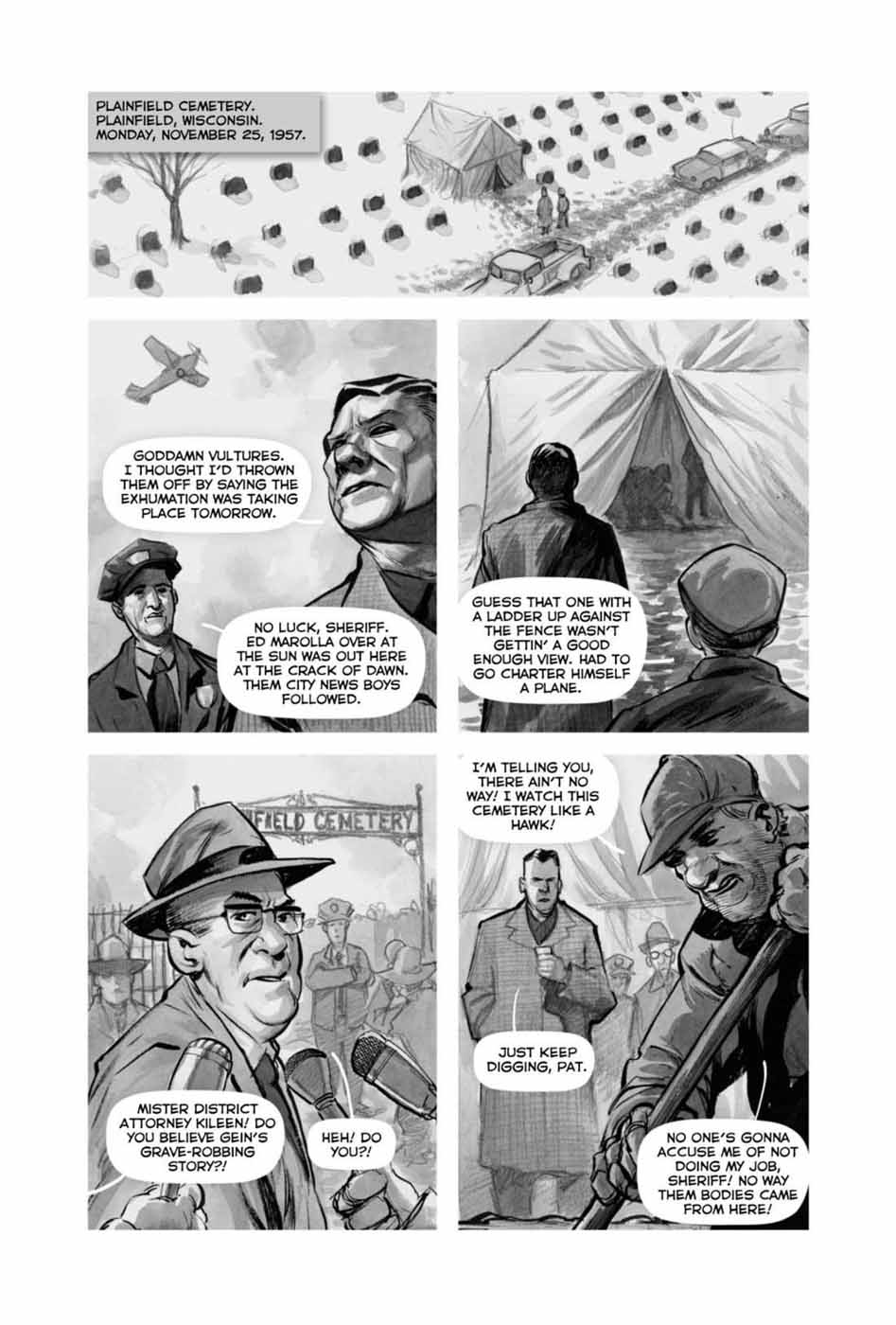 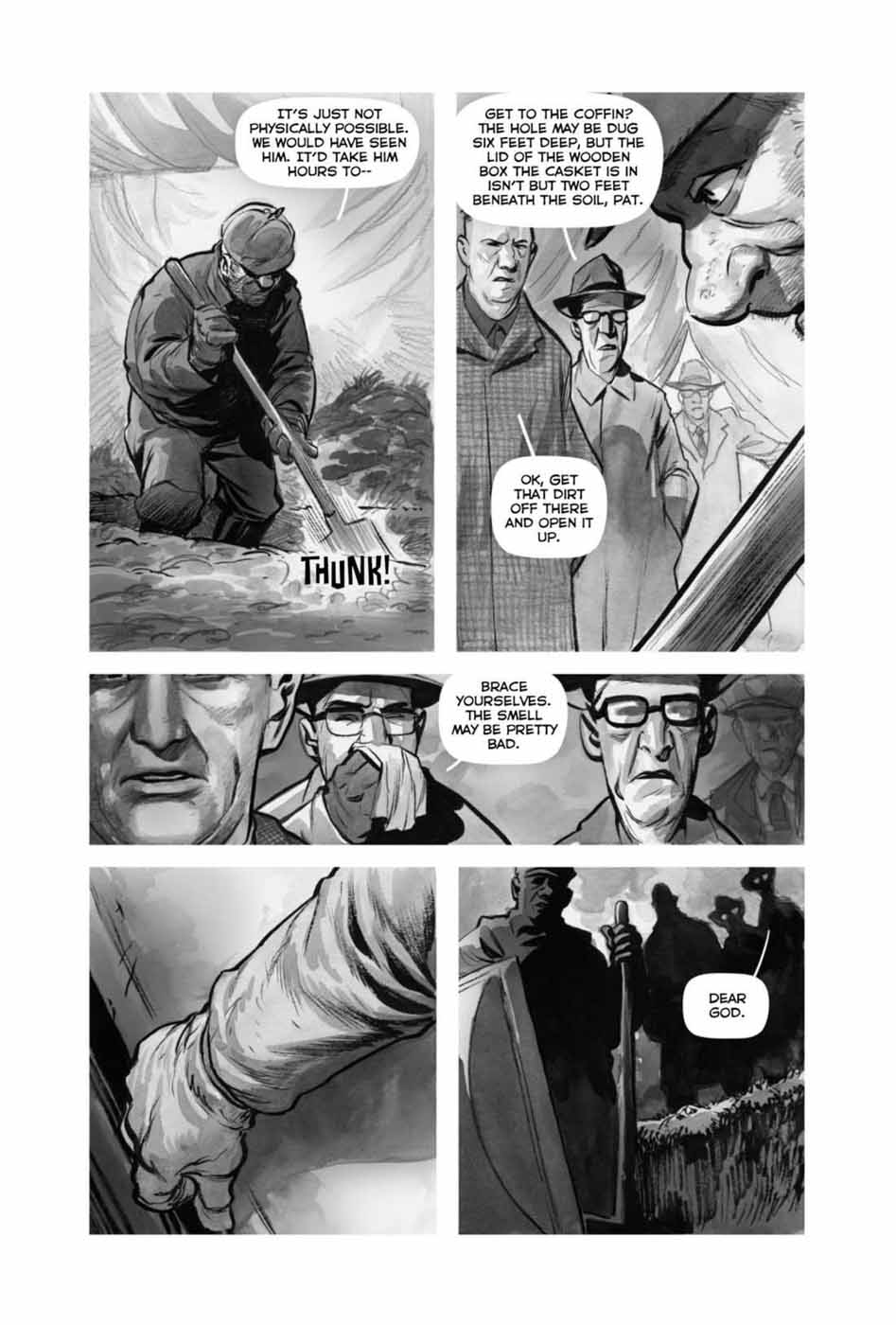 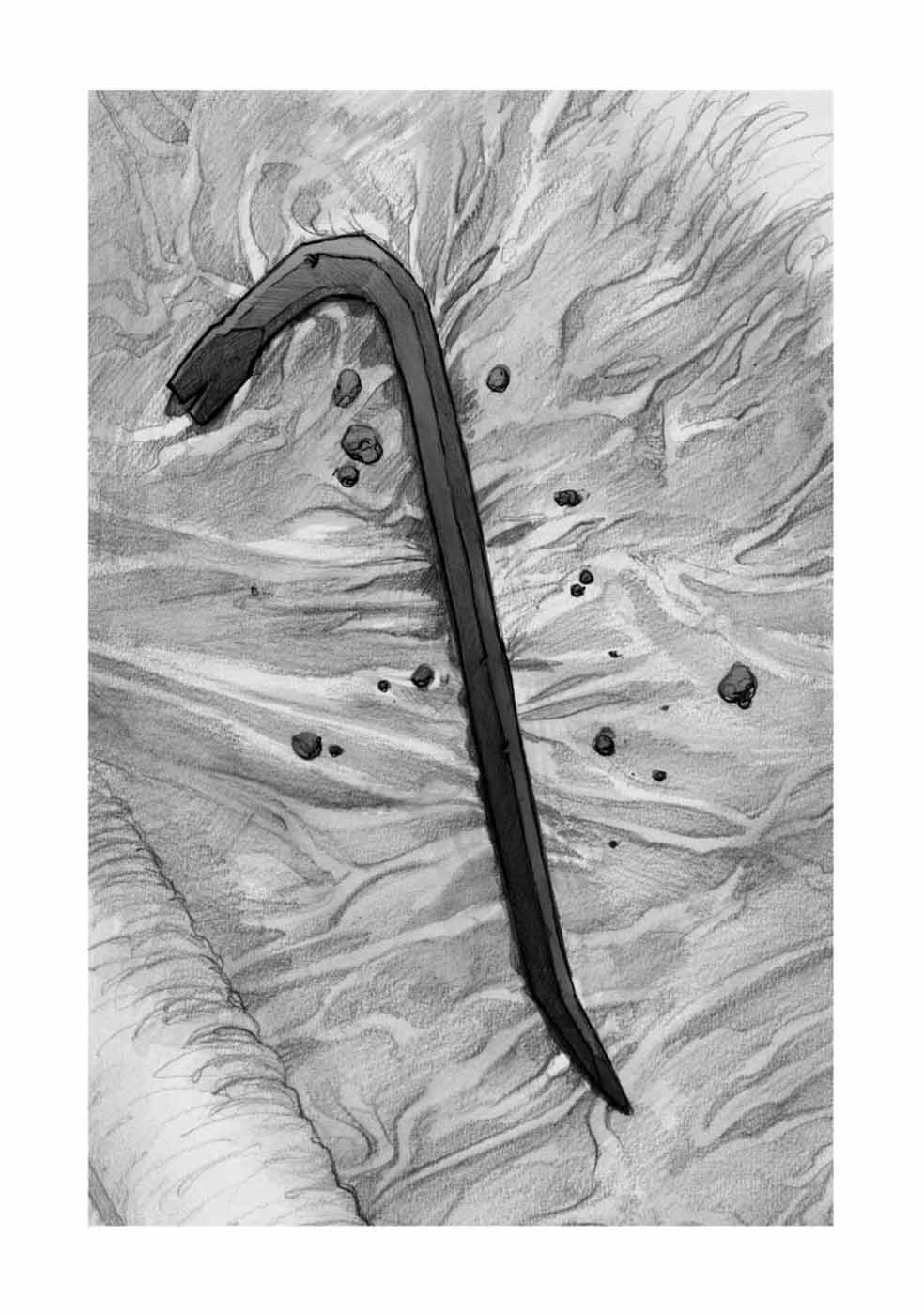