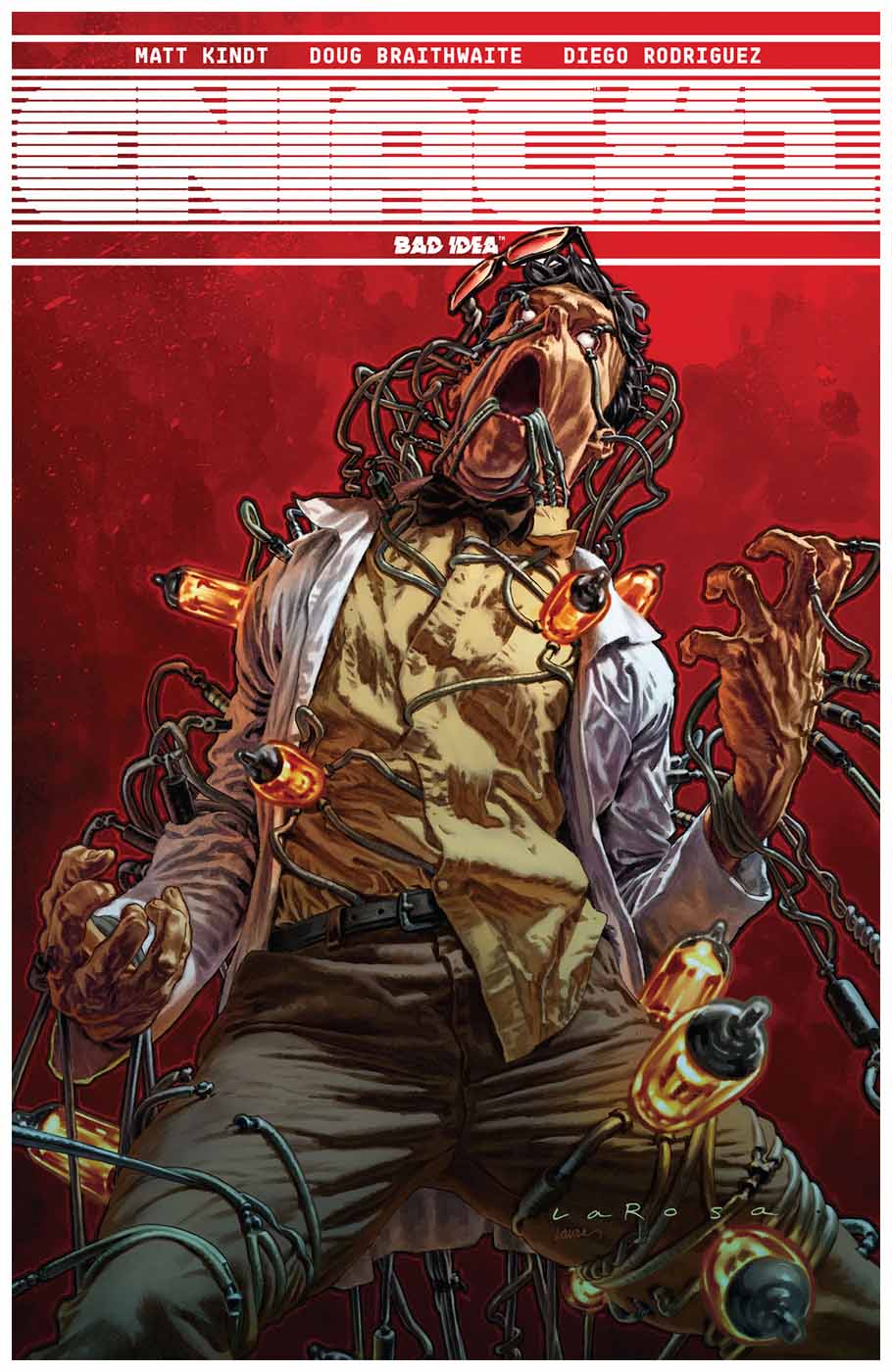 Seventy-seven years ago, the United States unlocked the key to defeating the Axis powers, but, in their desperation to end the war, created a far more powerful threat: ENIAC (Electronic Numerator Integrator and Computer), the world’s first supercomputer. ENIAC’s calculations proved vital to turning the tide against Germany and Japan â€“ until it ordered the second atomic bomb to be dropped on Nagasaki without any human order or approval. America had inadvertently created the first artificial intelligence without ever realizing the full extent of its abilities…or its ambitions. For the more than 50 years that followed, ENIAC manipulated global affairs from the shadows, waging a cold war that pitted spy against spy, nation against nation…until it went dark and disappeared from view. Now, years later, an encrypted countdown has just been detected in Earth’s satellite network and mankind only has three days left before ENIAC executes its endgame. With few options and even less time, the Secretary of Defense has just given two covert operatives the most important mission in human history: kill ENIAC…before it kills us. 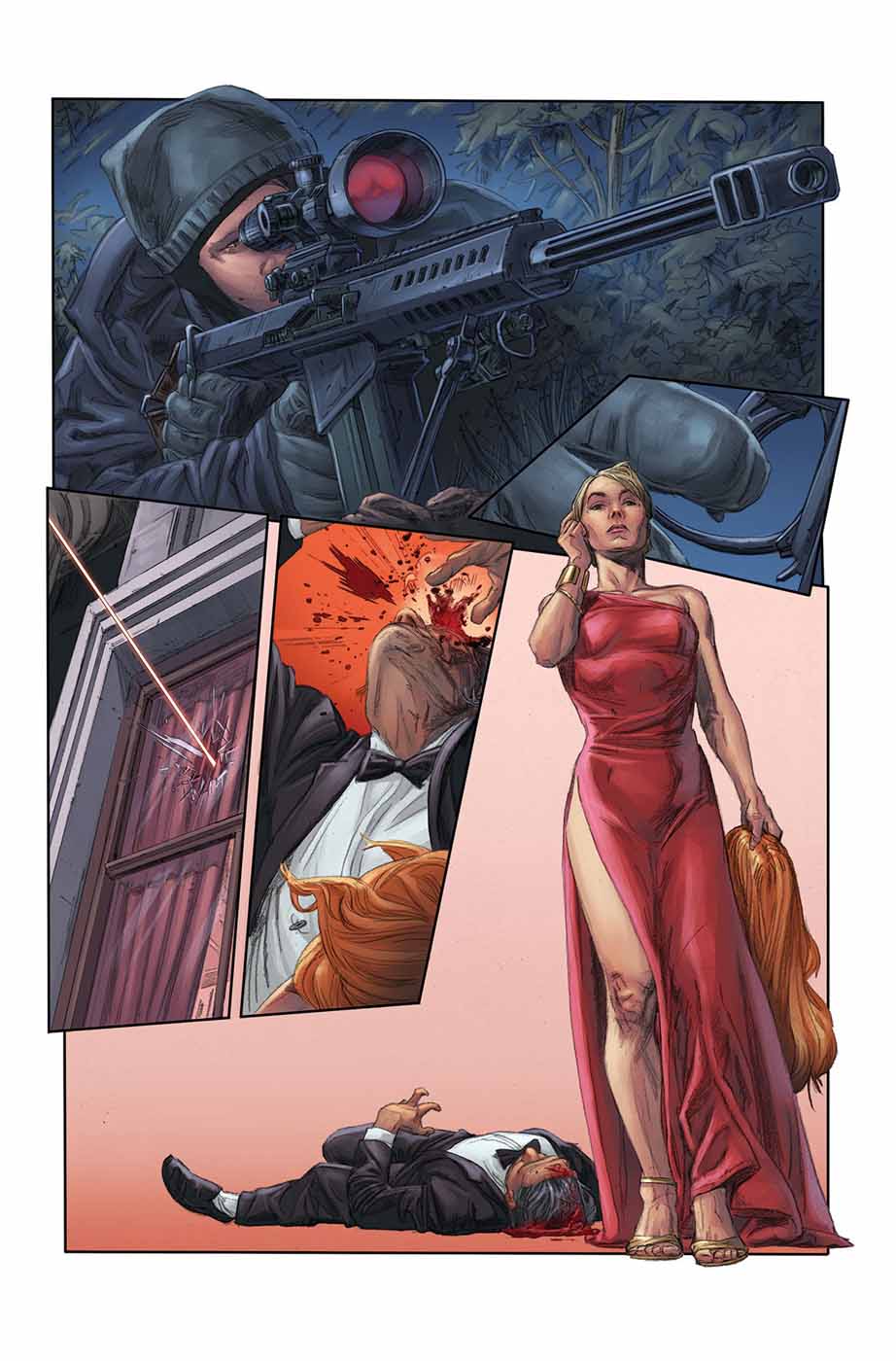 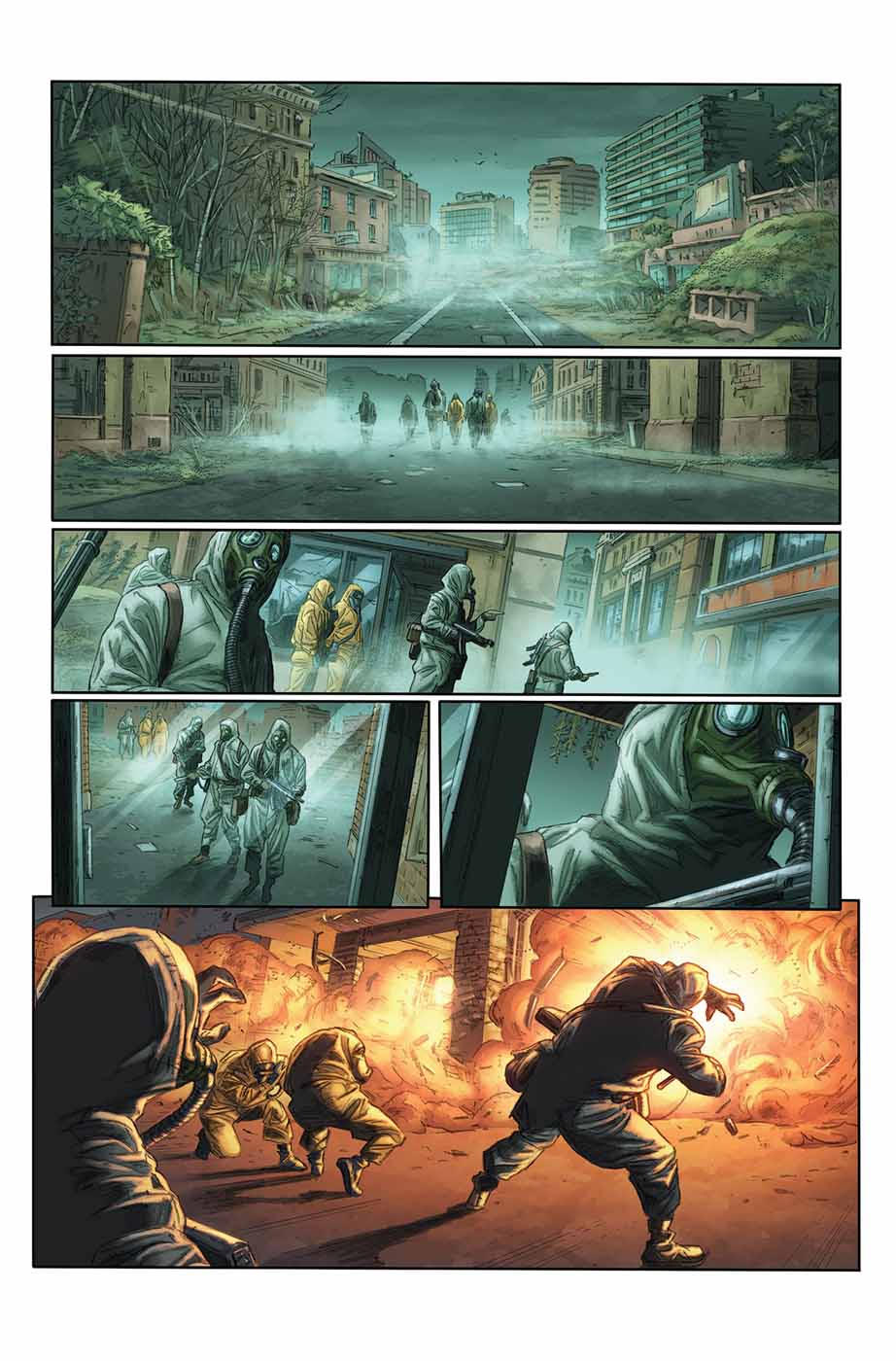 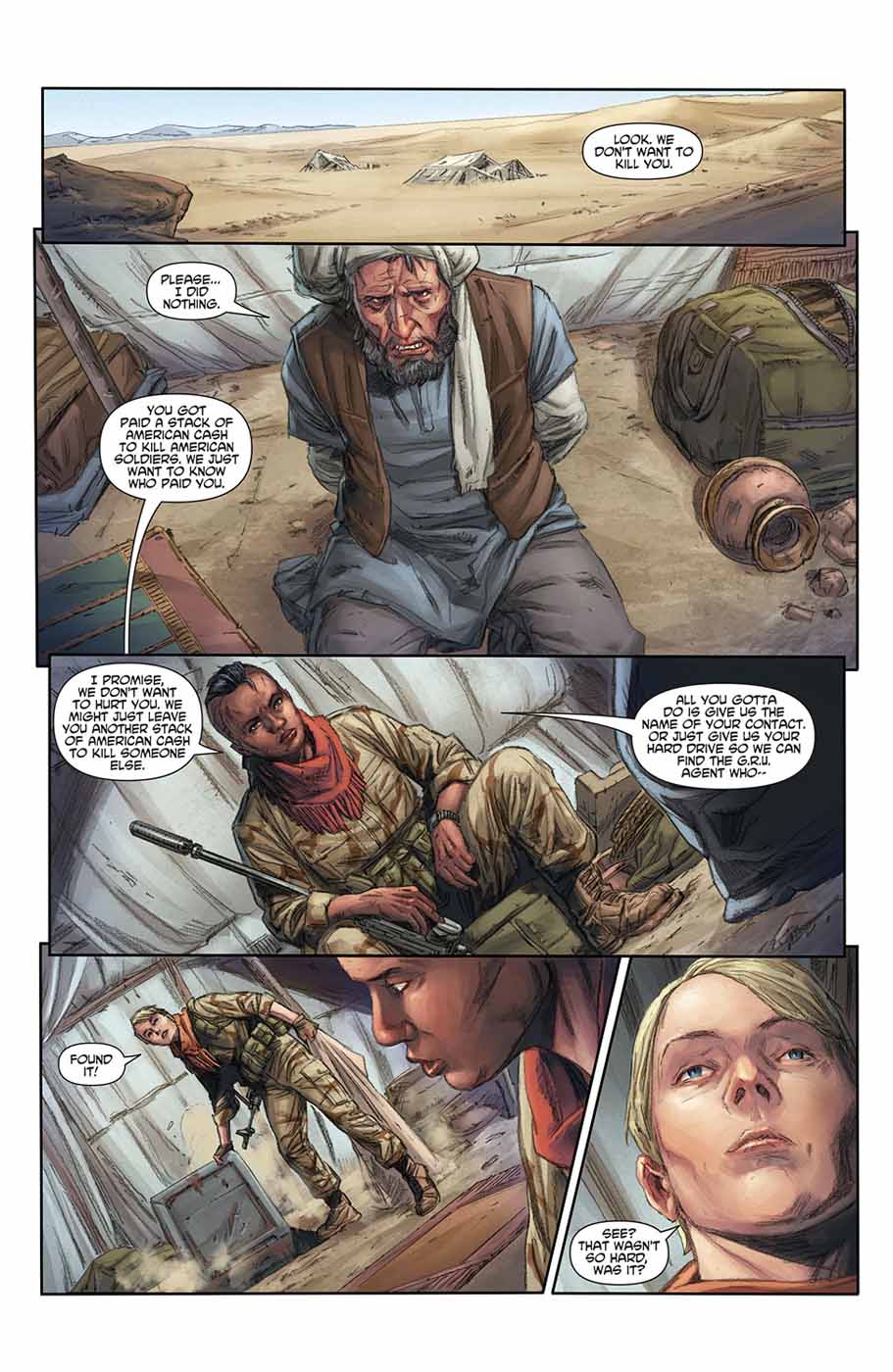 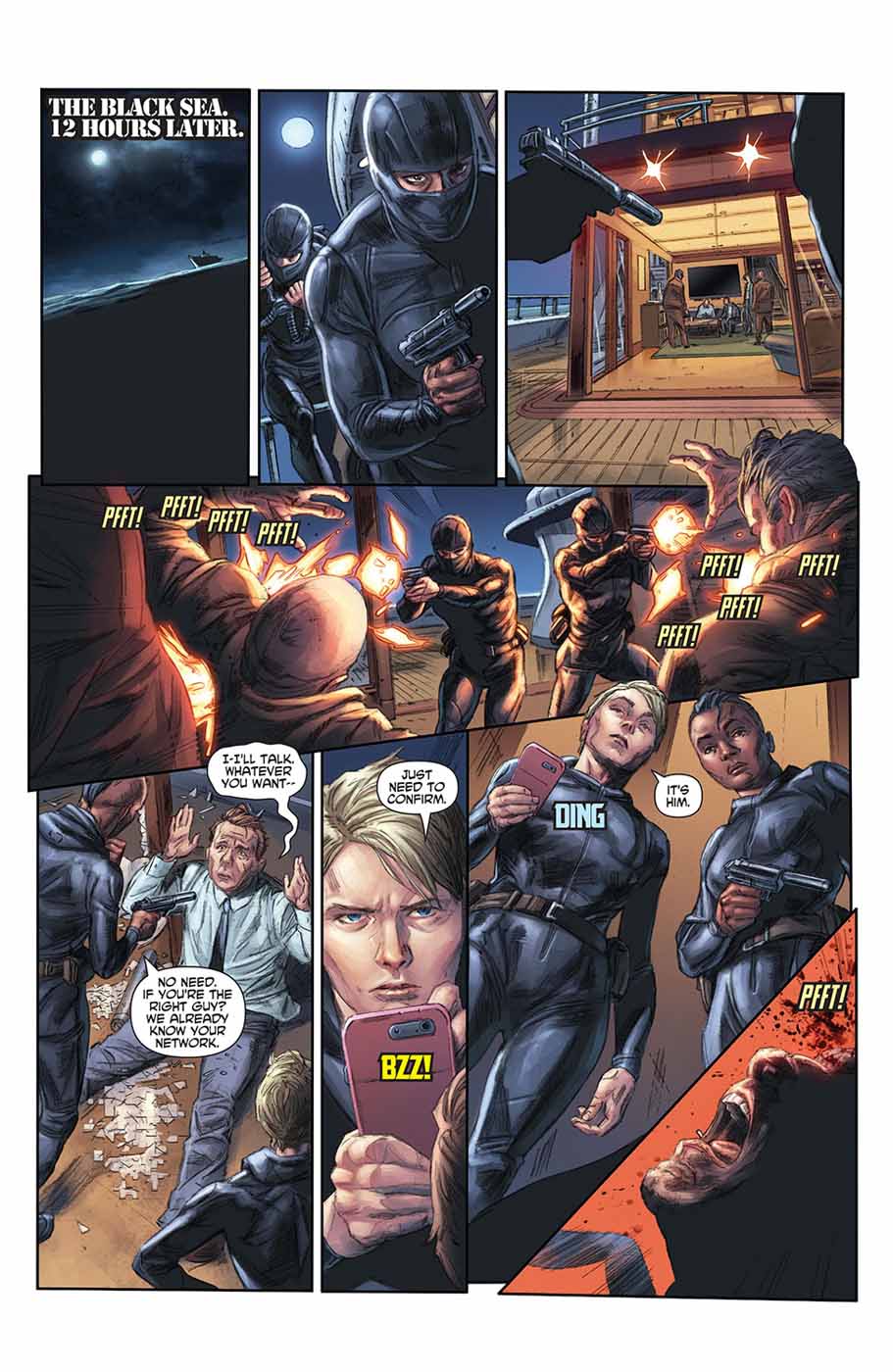 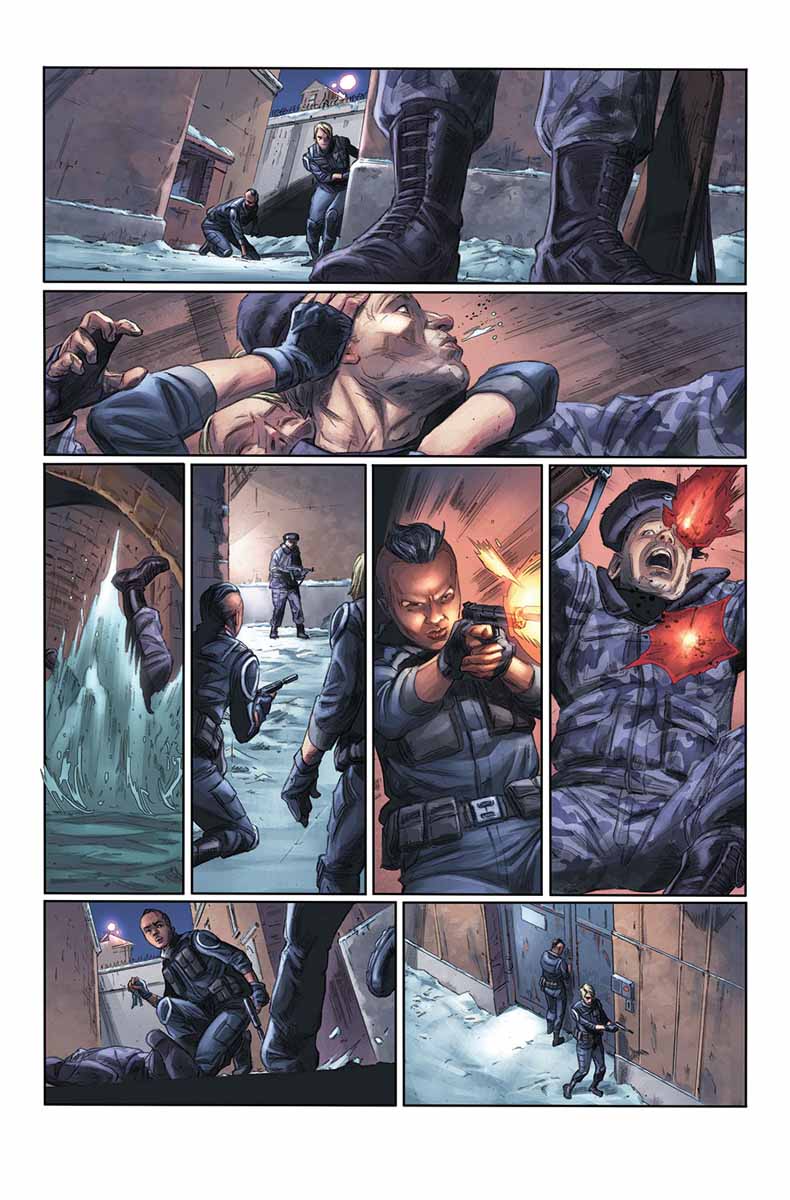 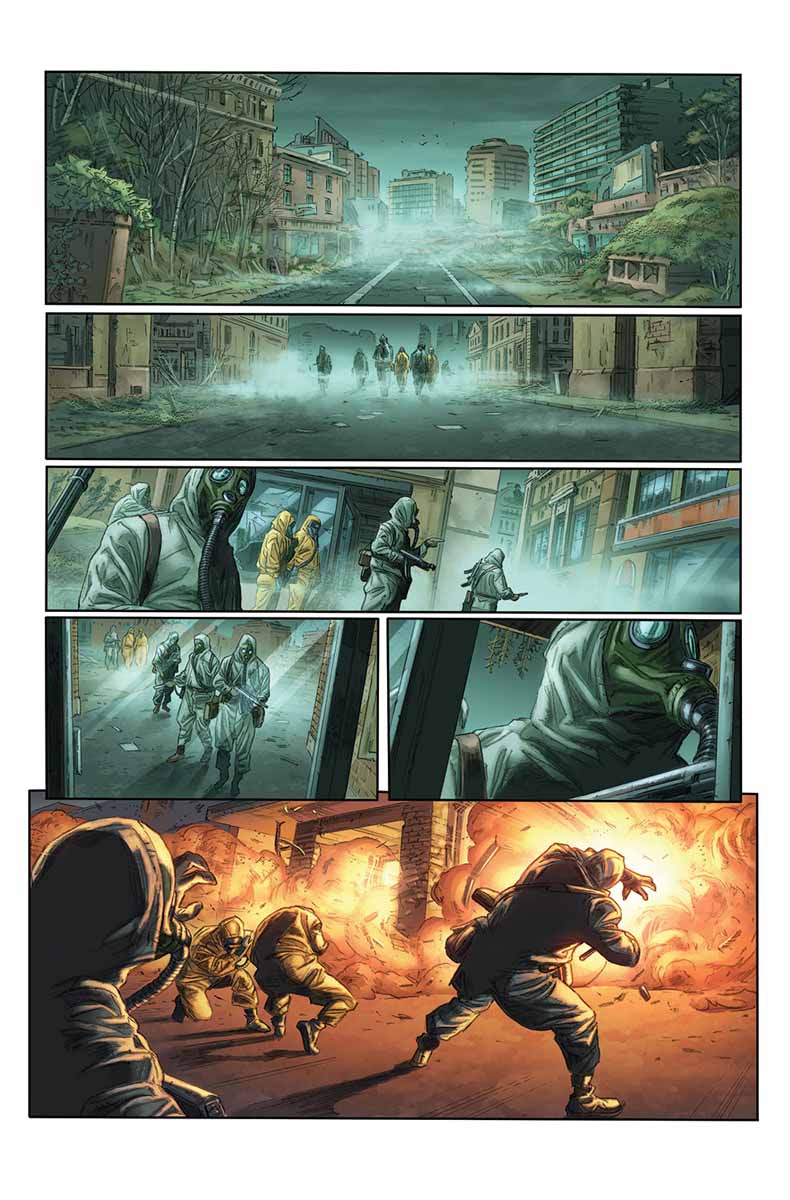 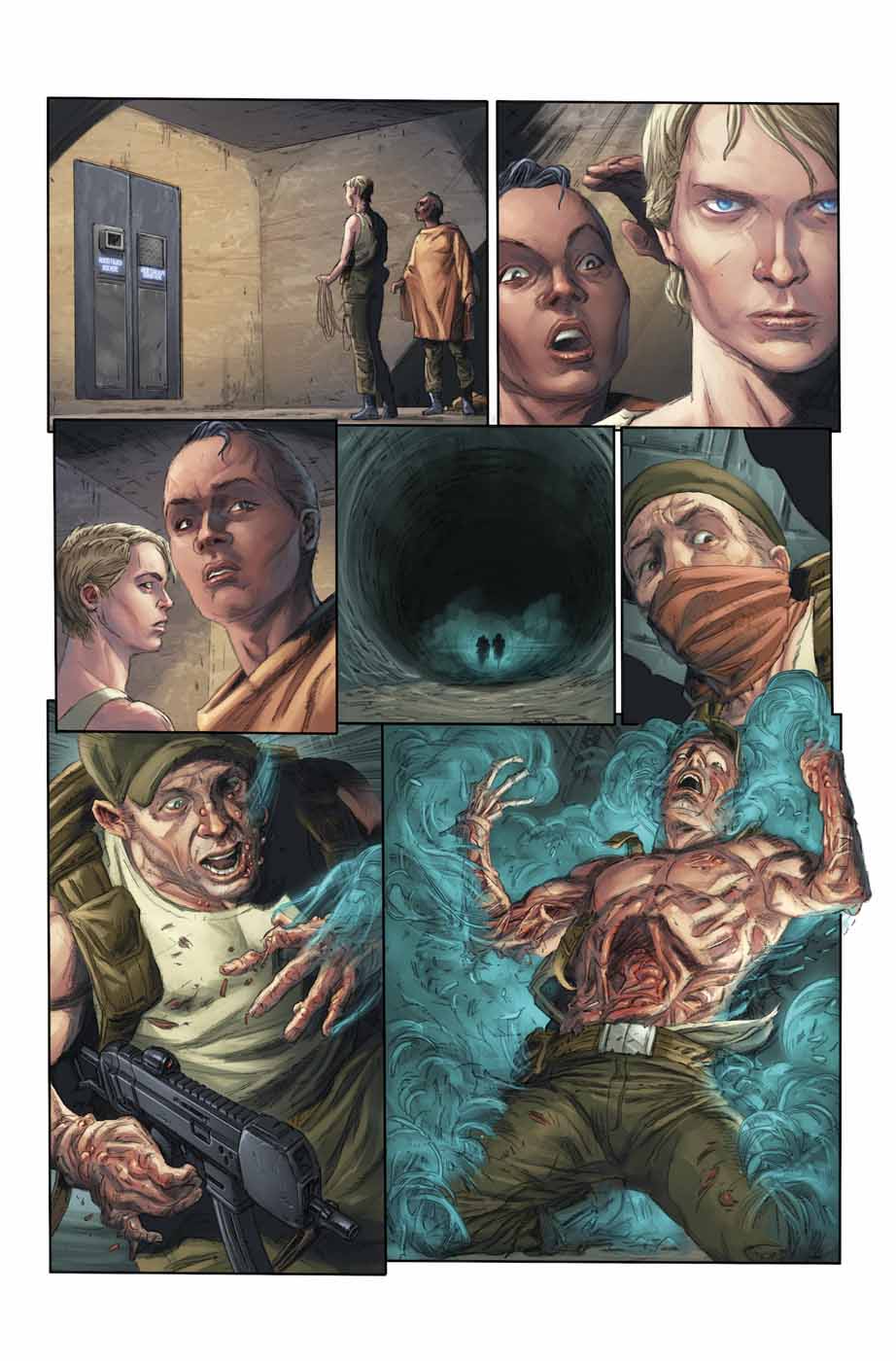 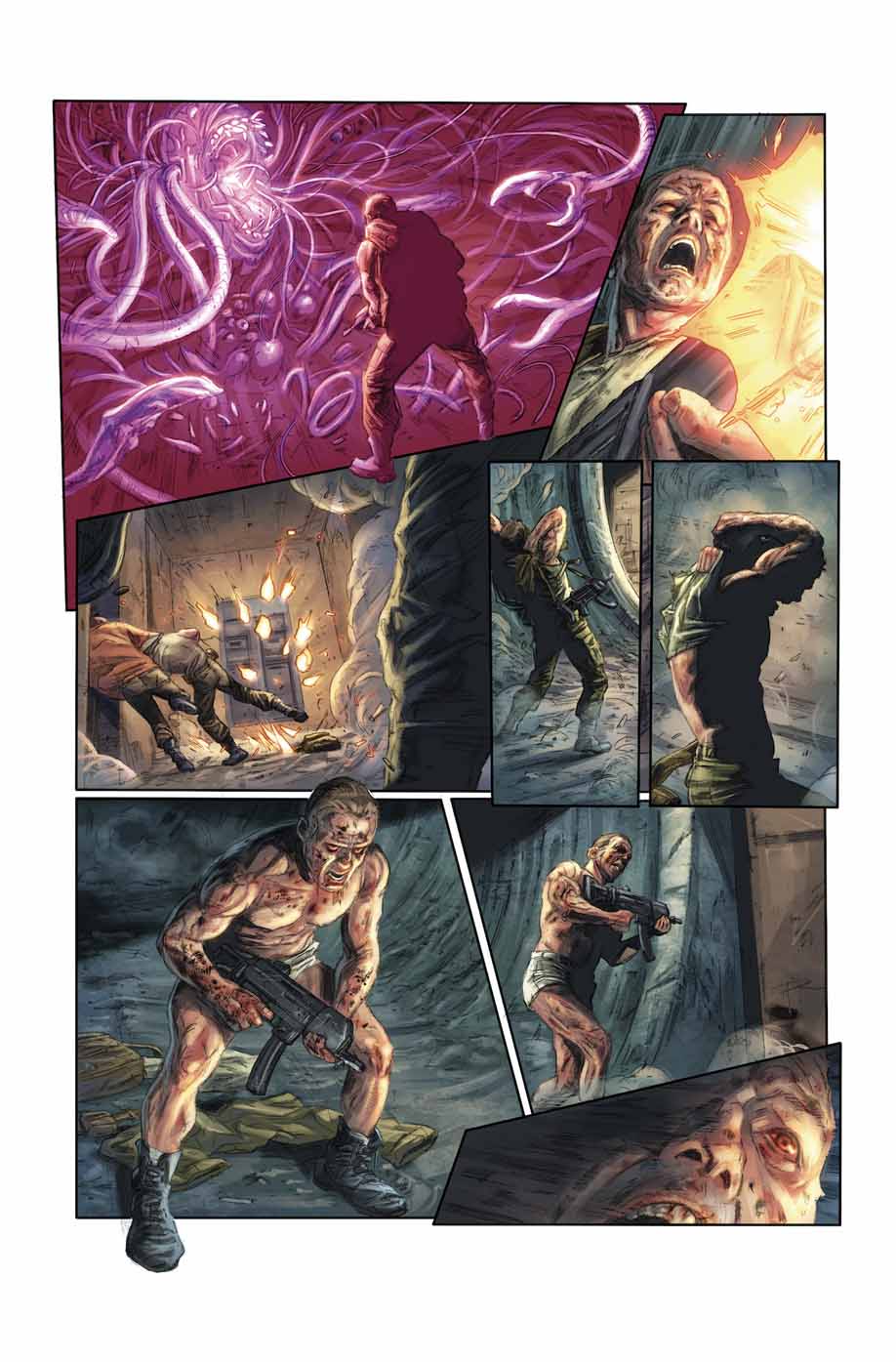 Seventy-seven years ago, the United States unlocked the key to defeating the Axis powers, but, in their desperation to end the war, accidentally created a far more powerful threat: ENIAC (Electronic Numerical Integrator and Computer). Designed to be a cutting-edge breakthrough in supercomputing that could deliver a decisive victory to the Allies, ENIAC did just that…by ordering the bombing Nagasaki without human consent or approval. A fully autonomous A.I free from the bounds of programming or morality, ENIAC spent the decades since manipulating global superpowers from the shadows, secretly shaping everything we thought we knew about the history of the geopolitical order. And, throughout it all, one classified question has plagued presidents and prime ministers, generals and spymasters alike: « What is ENIAC planning next? »

Now, after years of silence, ENIAC has re-emerged with a 72-hour countdown until it unleashes every weapon in Earth’s atomic arsenal. Its motives? Unknowable to humankind. Its endgame? Destruction on an unthinkable scale. As ENIAC’s clock rockets toward zero, it’s down to two covert operatives to infiltrate a Russian black site and free the one man alive who knows how to kill the machine…before it erases mankind, once and for all. 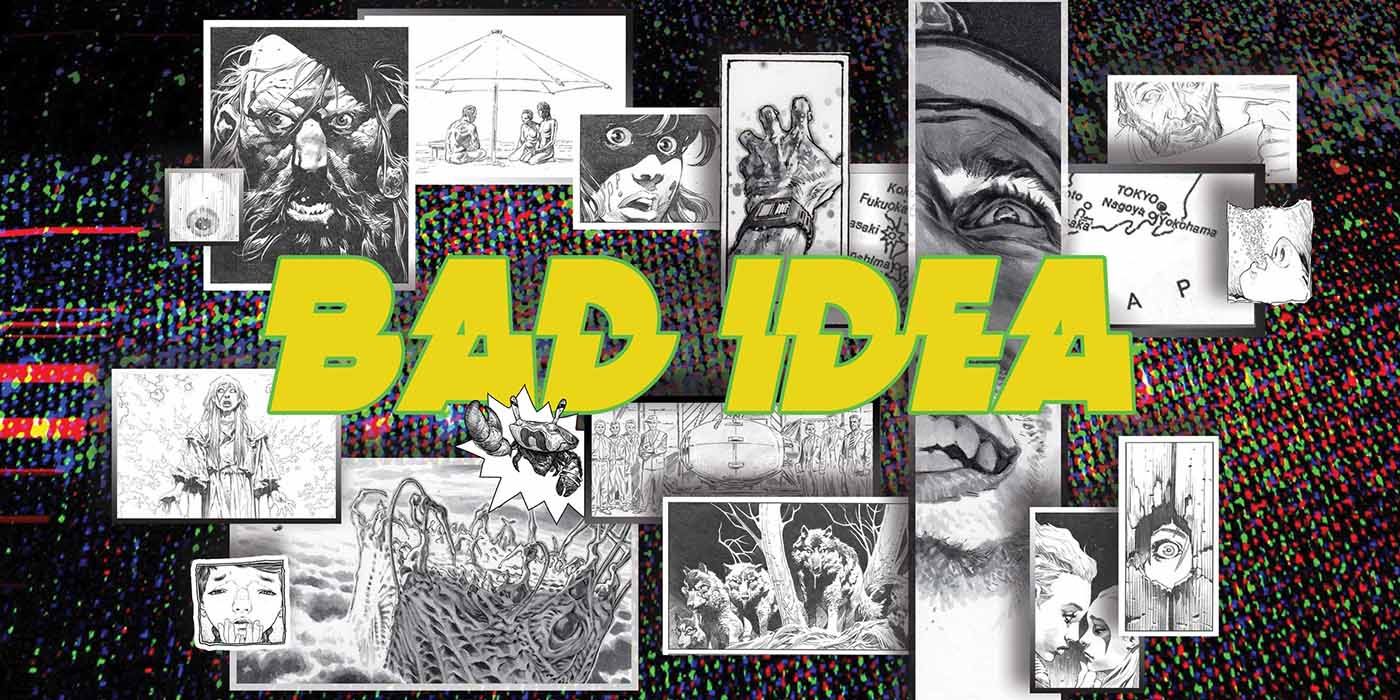 Bad Idea, the comic company founded by several former Valiant Entertainment mainstays, announces plans to cease operations by the end of the year.