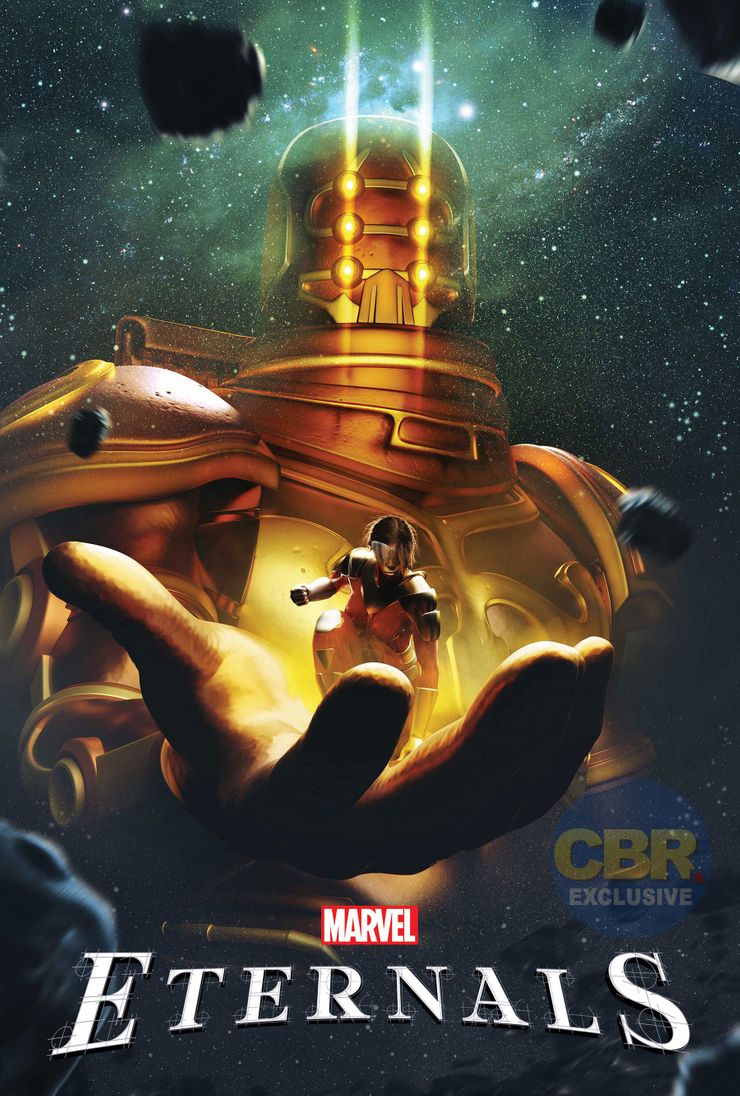 « I said if I was ever to do a book again at Marvel, it would have to be something I’ve never done before. This is exactly that. This is me teaming up with literally my favourite artist of the epic, taking one of those lightning-storm Kirby visions and re-making it to be as new as the day it was forged . While Esad makes whole worlds on the page, I’m applying all the skills I’ve developed when I was away. It’s a lot. It’s everything. There’s enough scale packed in here that I believe that when you look at the comic, you’ll see the pages slightly bulge. Essentially ‹ Eternal › has to mean ‹ never going out of style › which means we’re aiming for « Instant classic. » Also - fight scenes, horror, human drama, emotions, explosions. Comics. »

Effectivement on a vu pire. 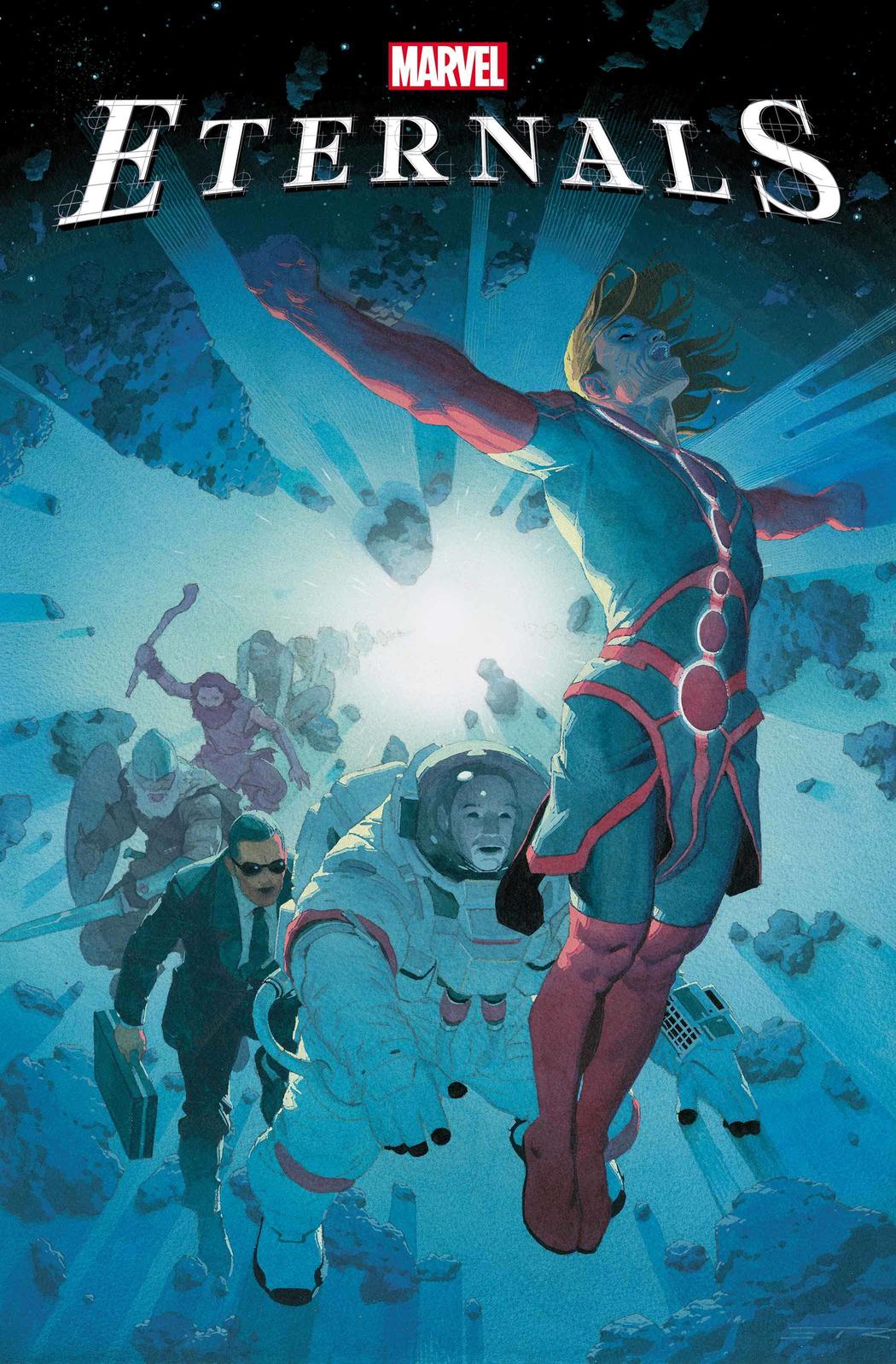 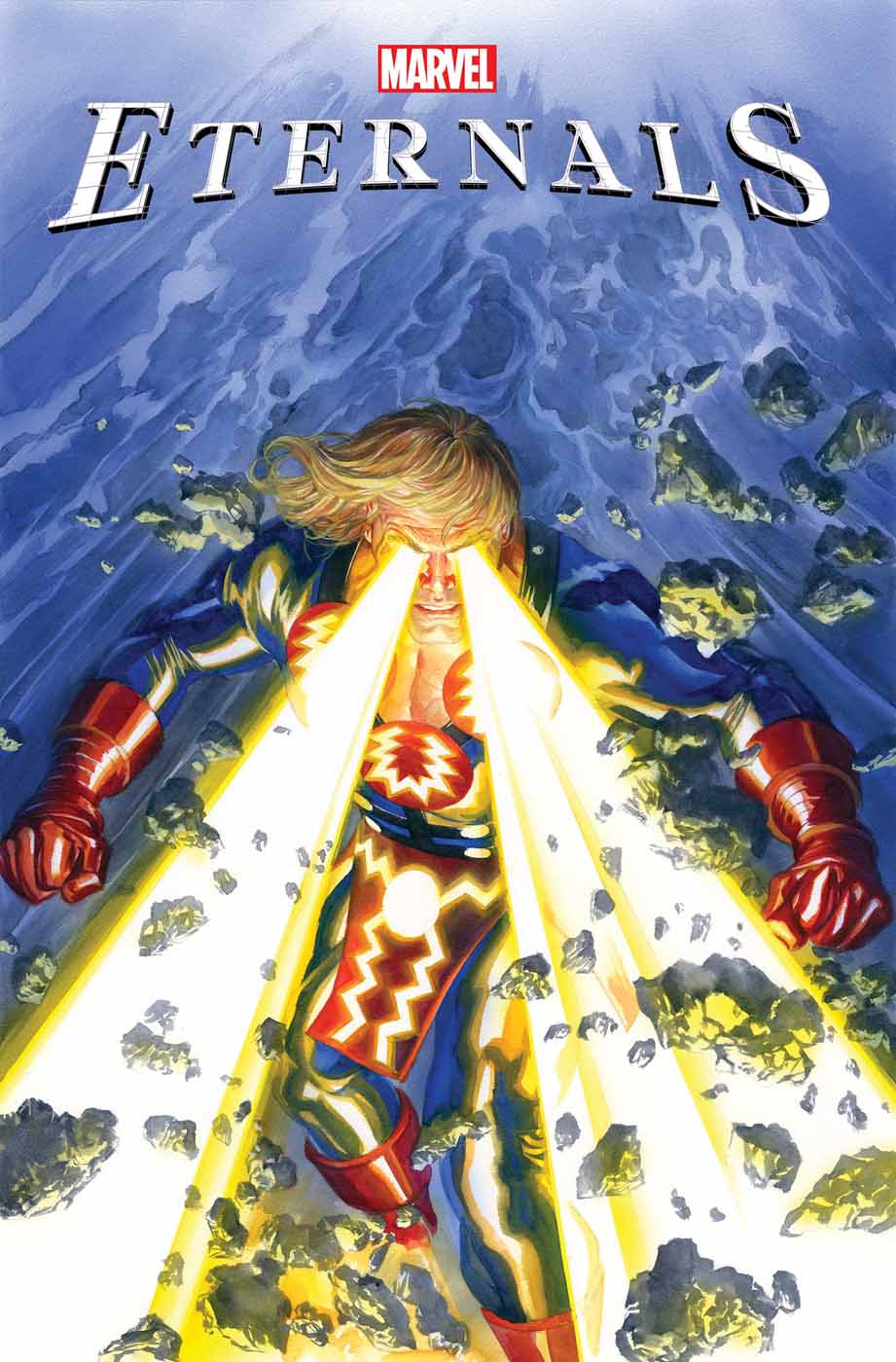 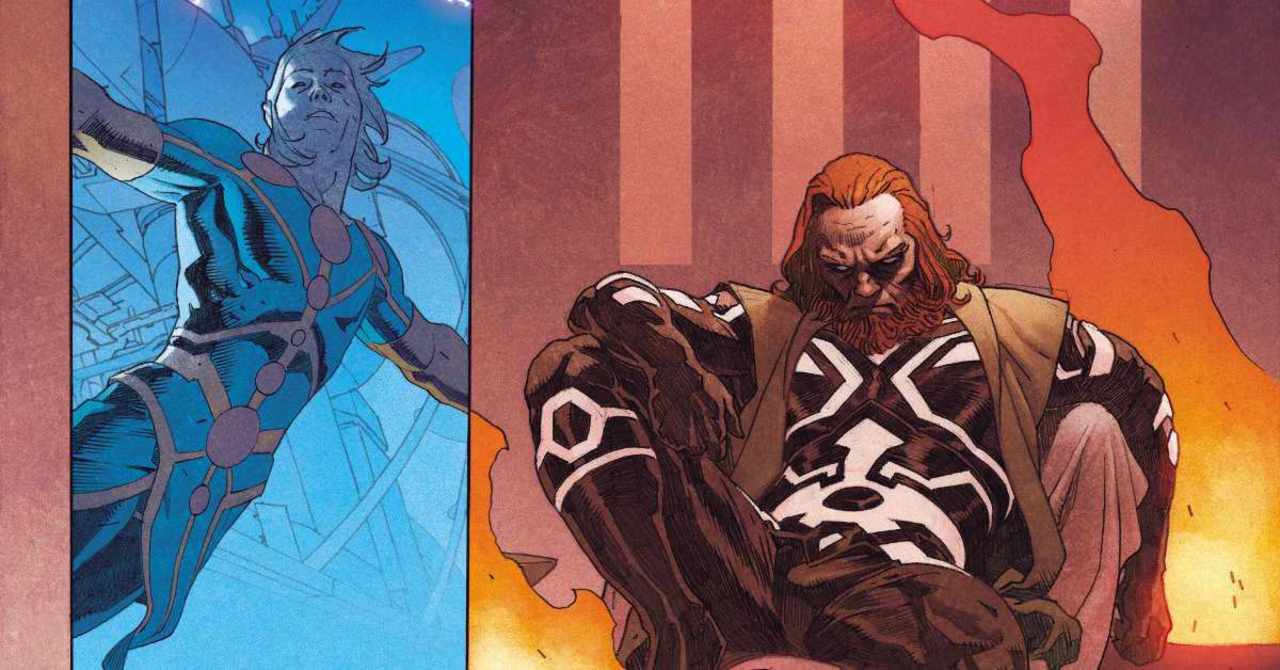 In 1976, Jack Kirby returned to Marvel Comics and created the cosmic saga of The Eternals. Kirby [...]

« The secret for me: it’s all about the differences. I don’t see them as similar at all, even though I do see why they absolutely are. The thing which makes me smile most about doing Eternals , in terms of how it ties into my own bibliography, is that it is 100% the flip of The Wicked + The Divine . That was a book of the shortness of individual lives and death. This is a book about the expanse of time and life eternal. Ironically, this means that you end up talking about some of the same thematic areas in lots of different ways. Speaking more generally, of you’re talking about these characters who are, to some level, about incarnating big, primal, Jungian ideas, you get to approach the big issues, in all kinds of ways. Perhaps Eternals is Jung Avengers . » 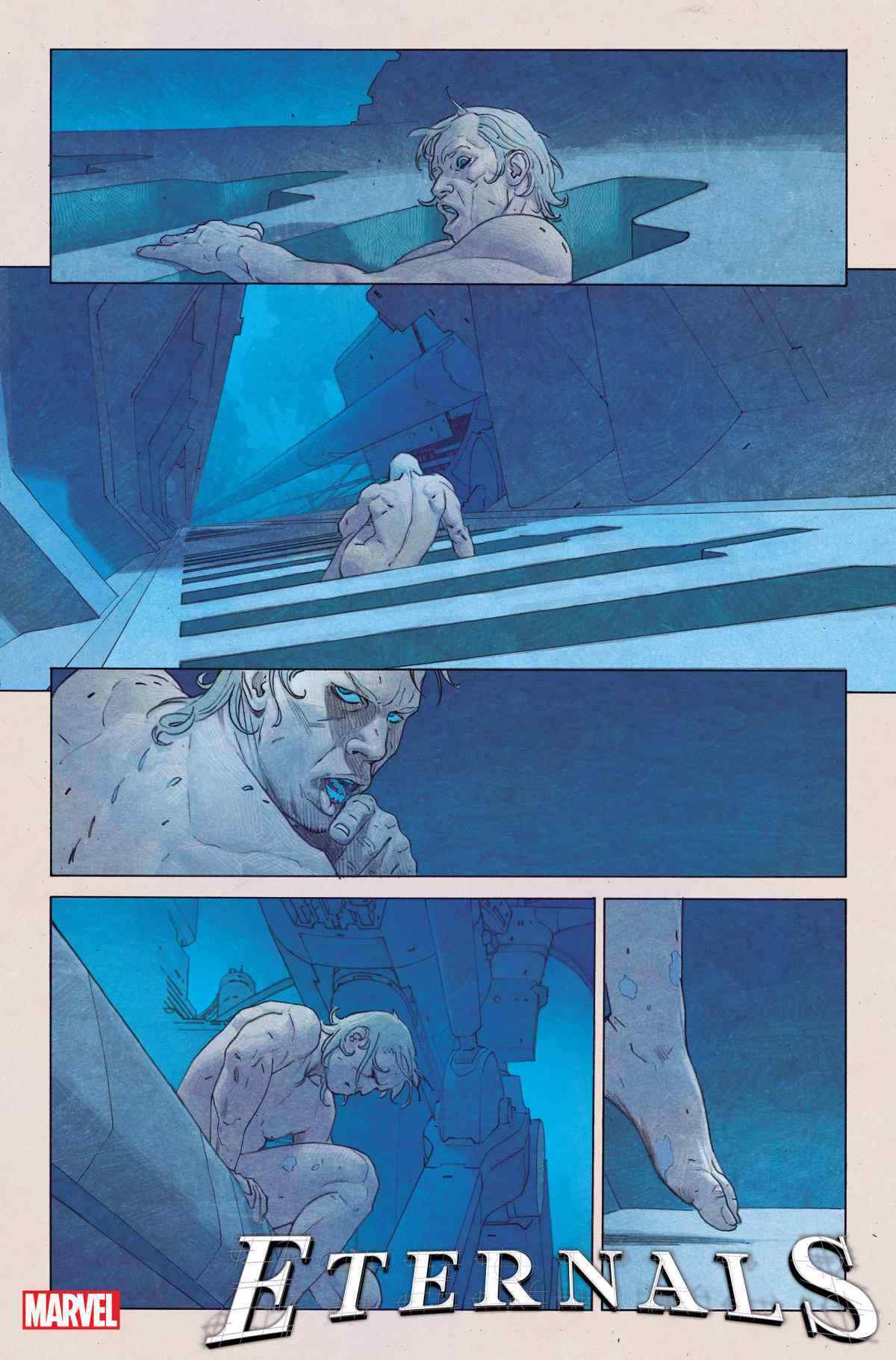 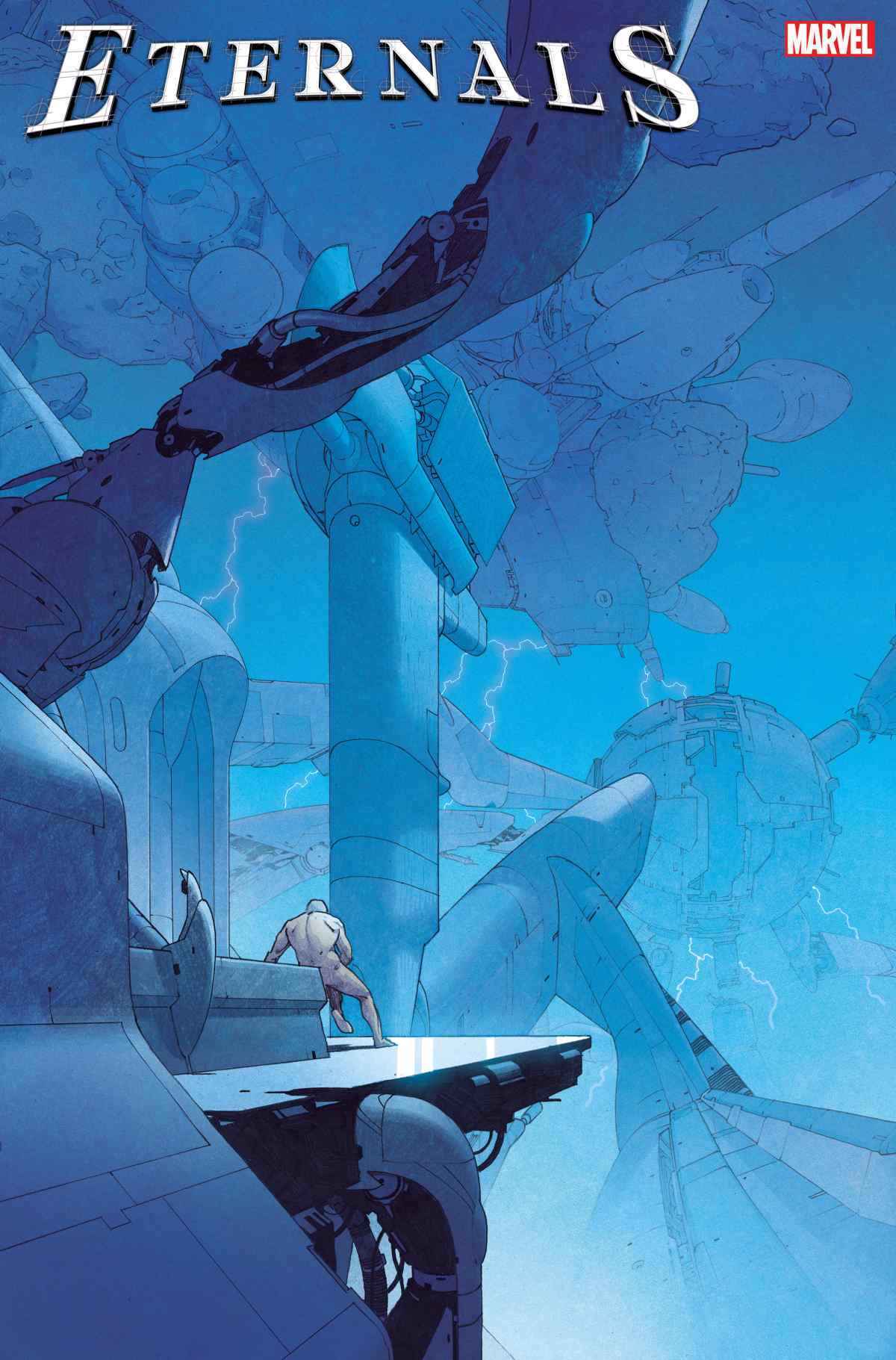 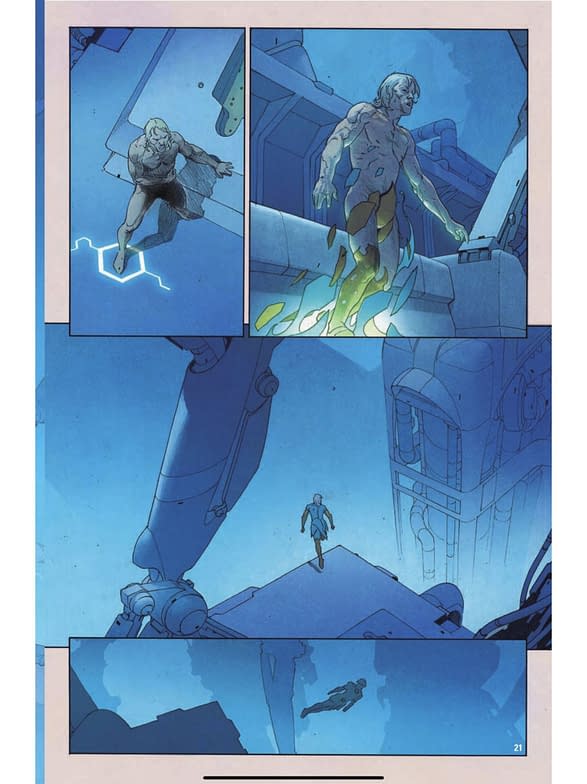 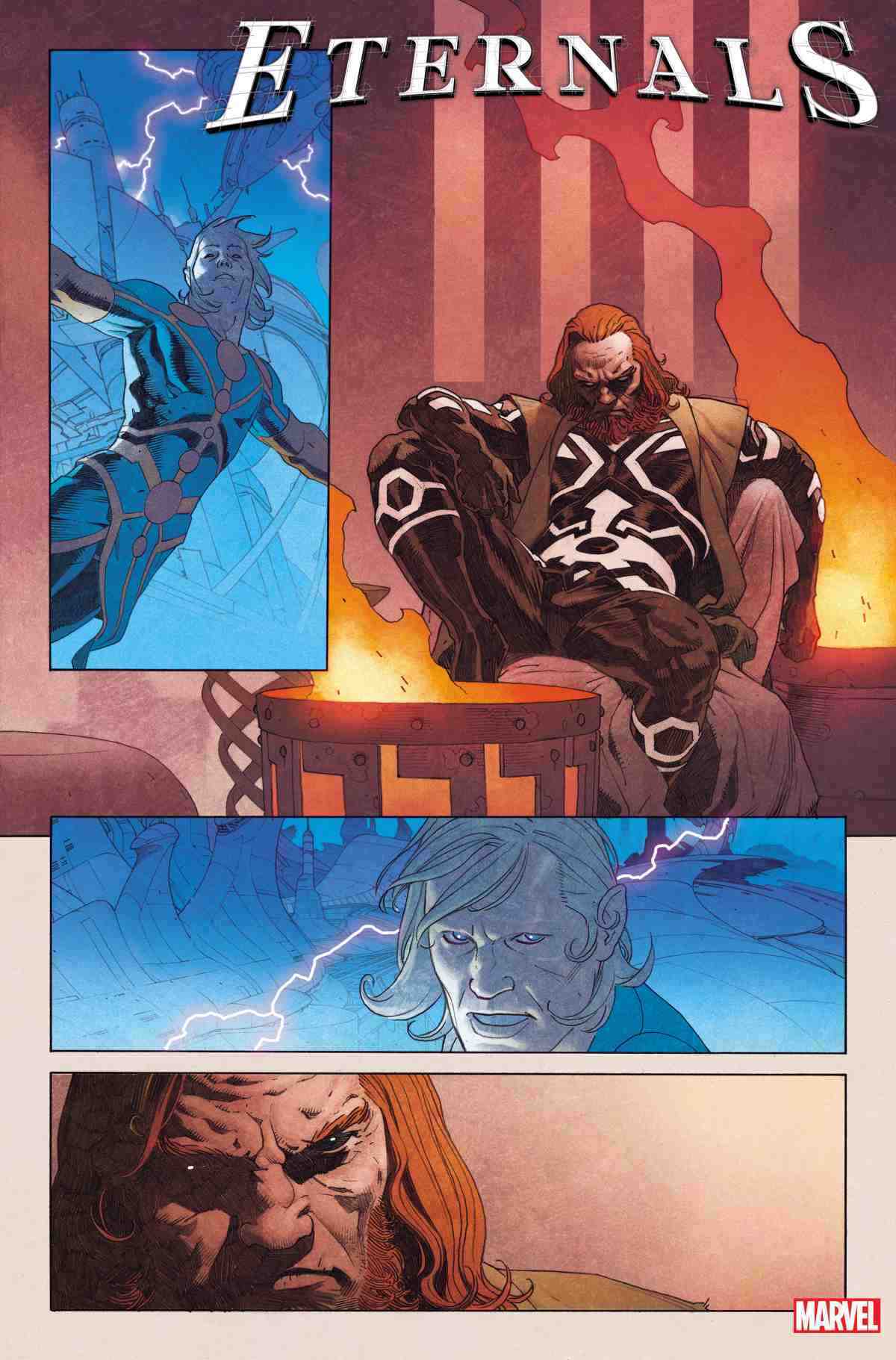 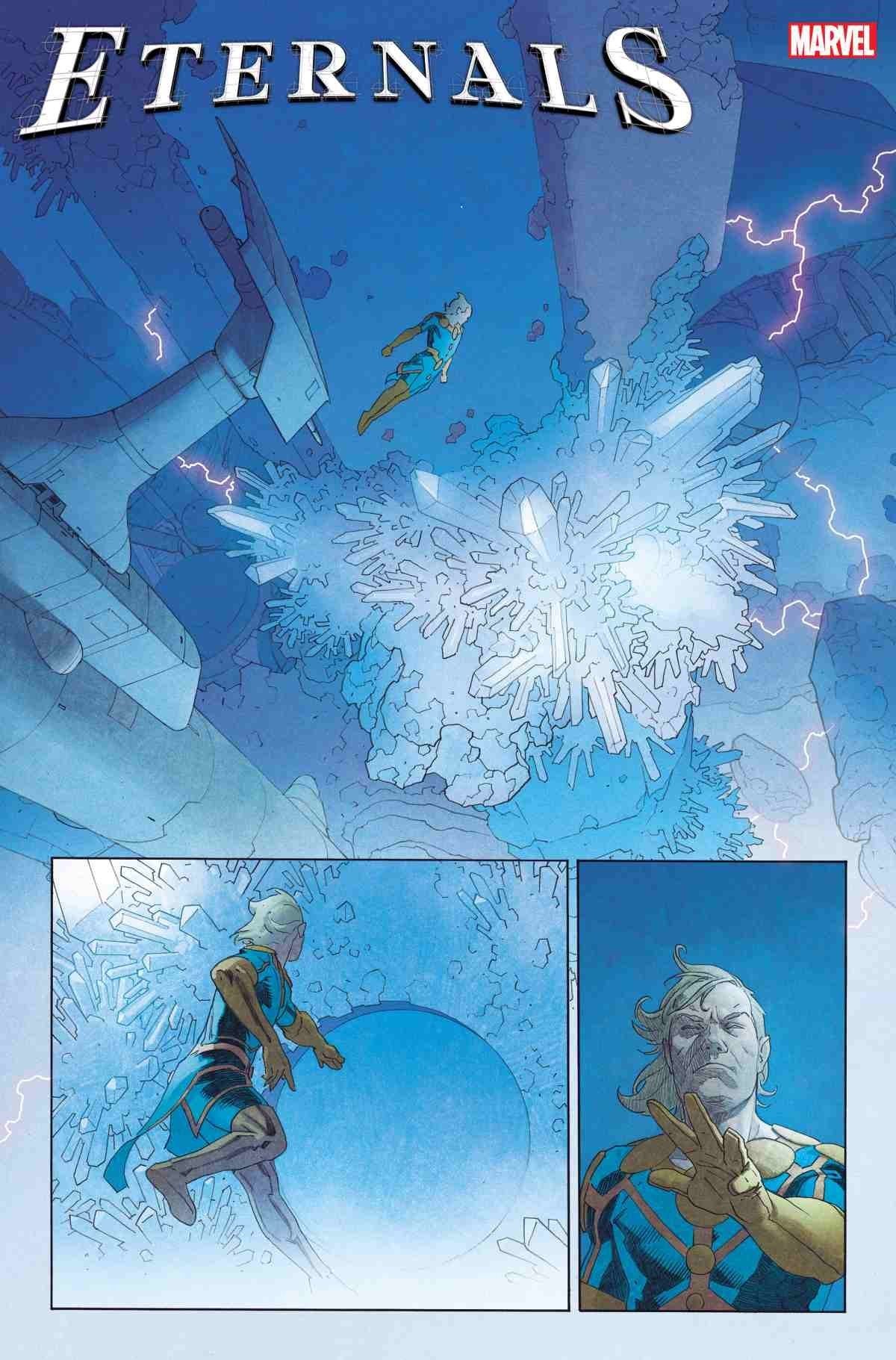 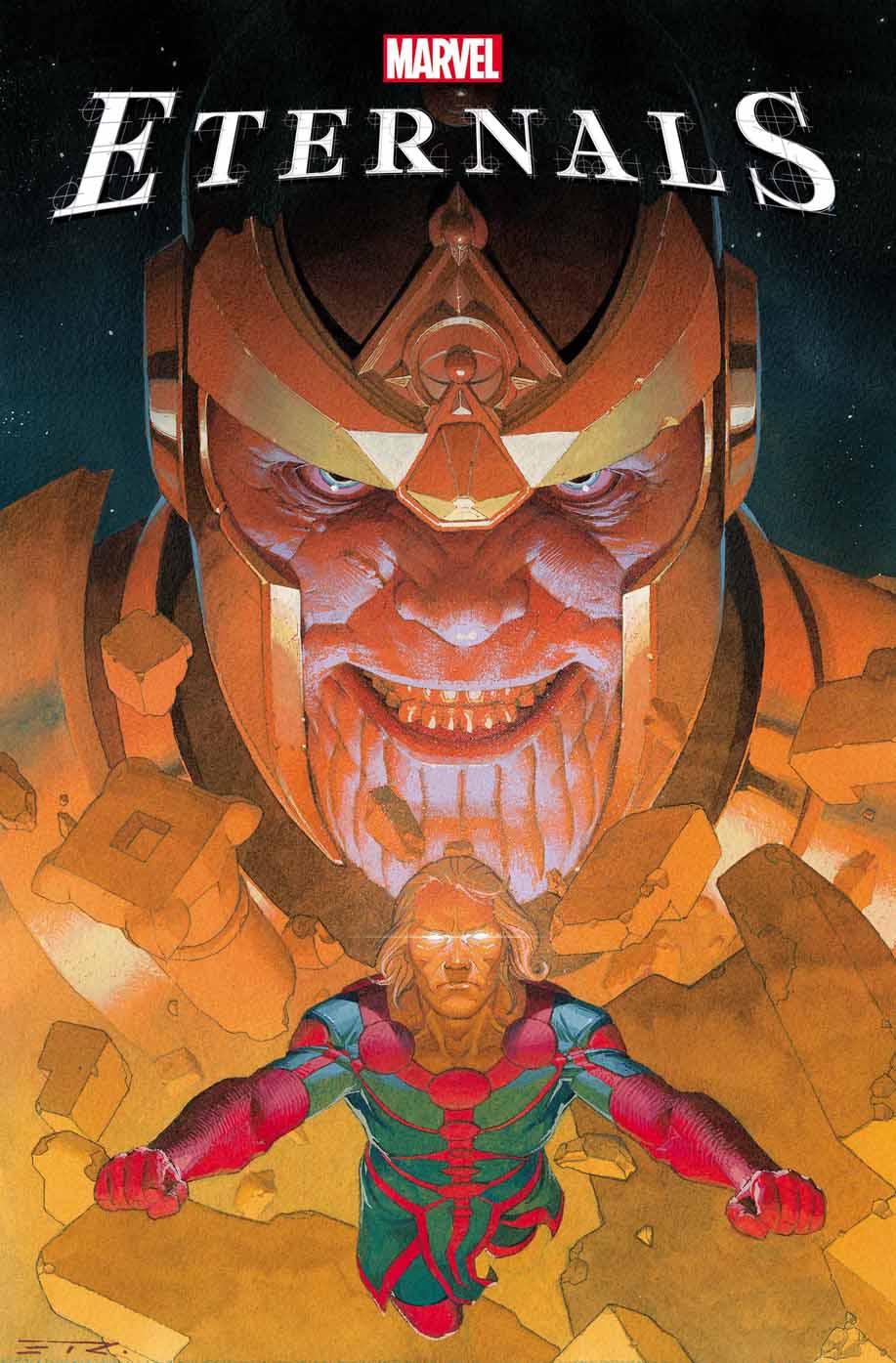 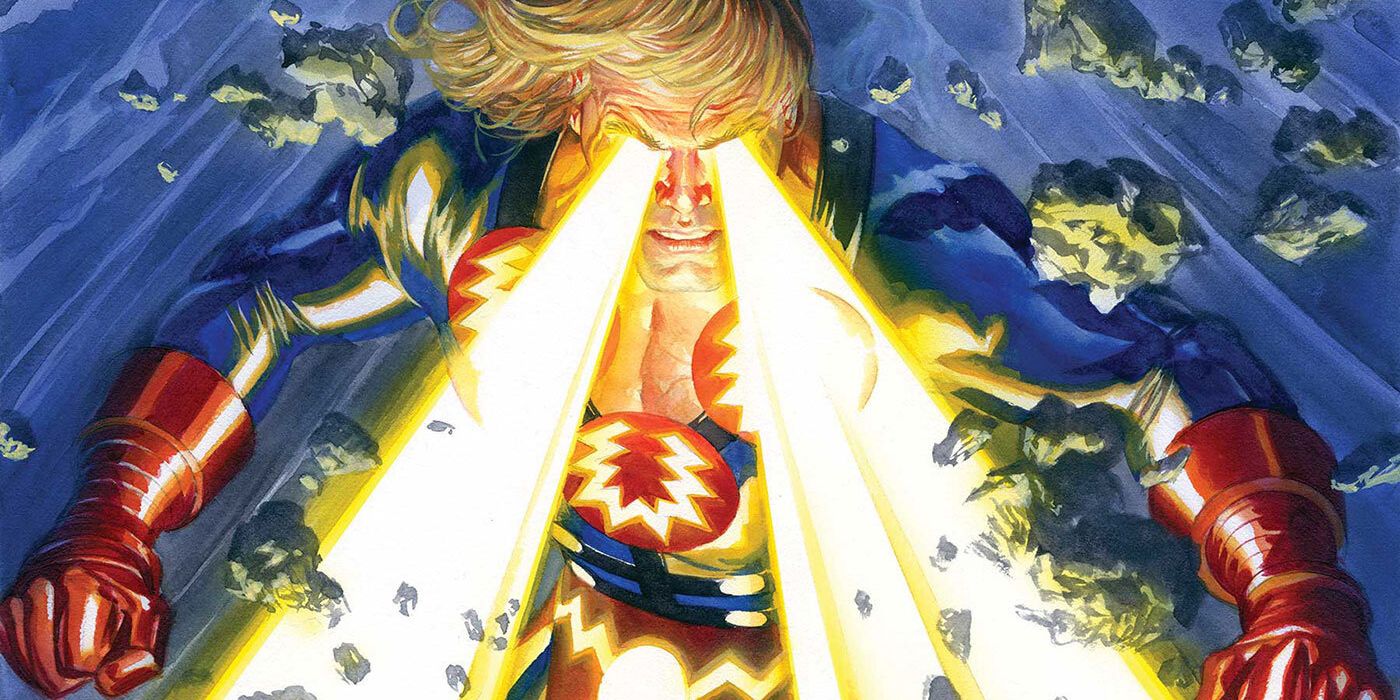 Writer Kieron Gillen talks about building on Jack Kirby's epic cosmic mythology to bring the Eternals back into the Marvel Universe.

"To speak broadly, the problem I sense with the Eternals though was kind of two-fold. One is that they don’t really have their own niche in the Marvel Universe. They were created as their own thing and then integrated into the Marvel U. So, why should we be interested in someone who was once mistaken for Thor when we have actual Thor over here? They’re in a universe where they’re often described as gods, but that job is already “taken.” [Laughs] So, part of my thinking was how could I give them their own niche?

The second thing is there’s a mixture of power fantasy and tragedy that lies at the heart of most great Marvel superhero comics. The Eternals though had existed outside the Marvel U and were solely created by Jack Kirby. So, there’s not really a downside to being an Eternal. I was interested in developing that aspect.

Those are the two big reasons why I think they’ve been an odd fit in the Marvel Universe, and part of the reason they haven’t stuck around as much as we’ve liked. At the same time, the Eternals fingerprints are everywhere. They’ve been really good secondary actors, and the Celestials are such an important part of the Marvel cosmology." 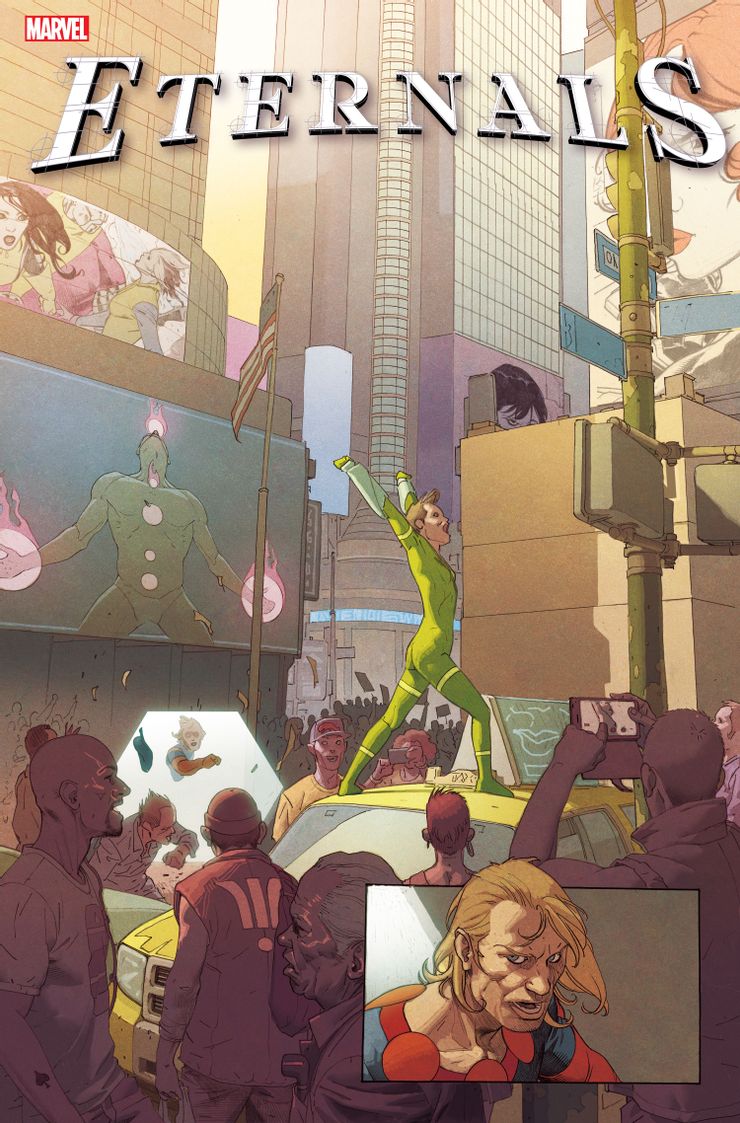 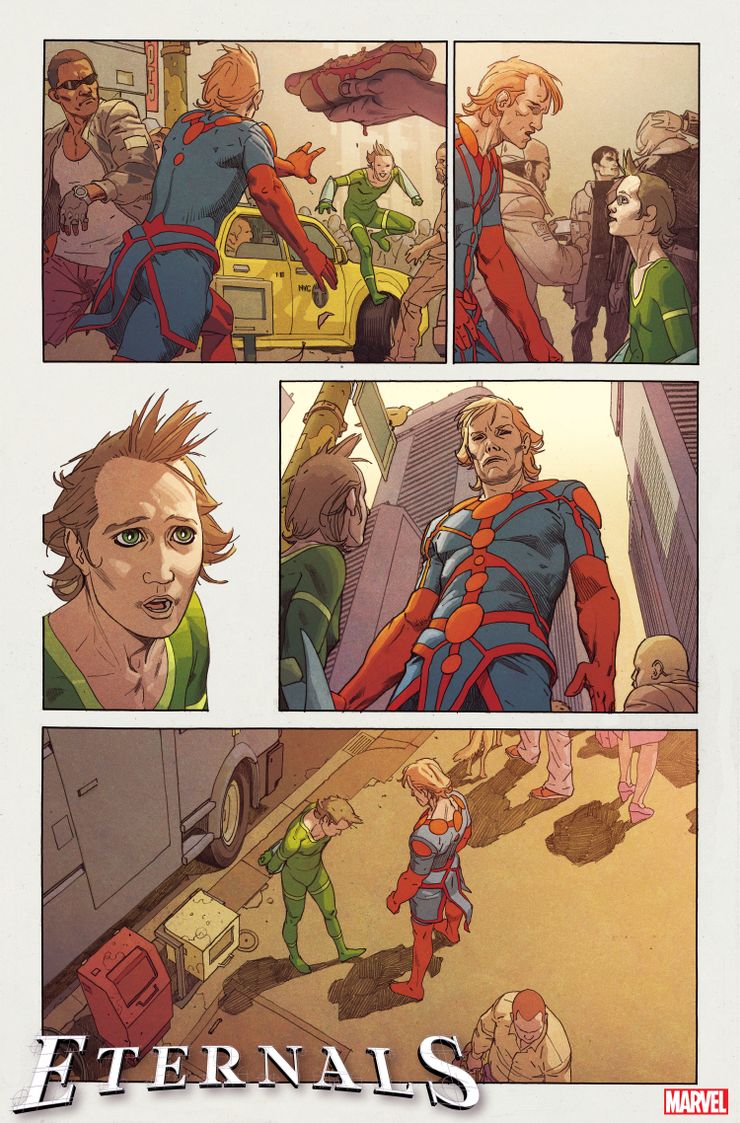 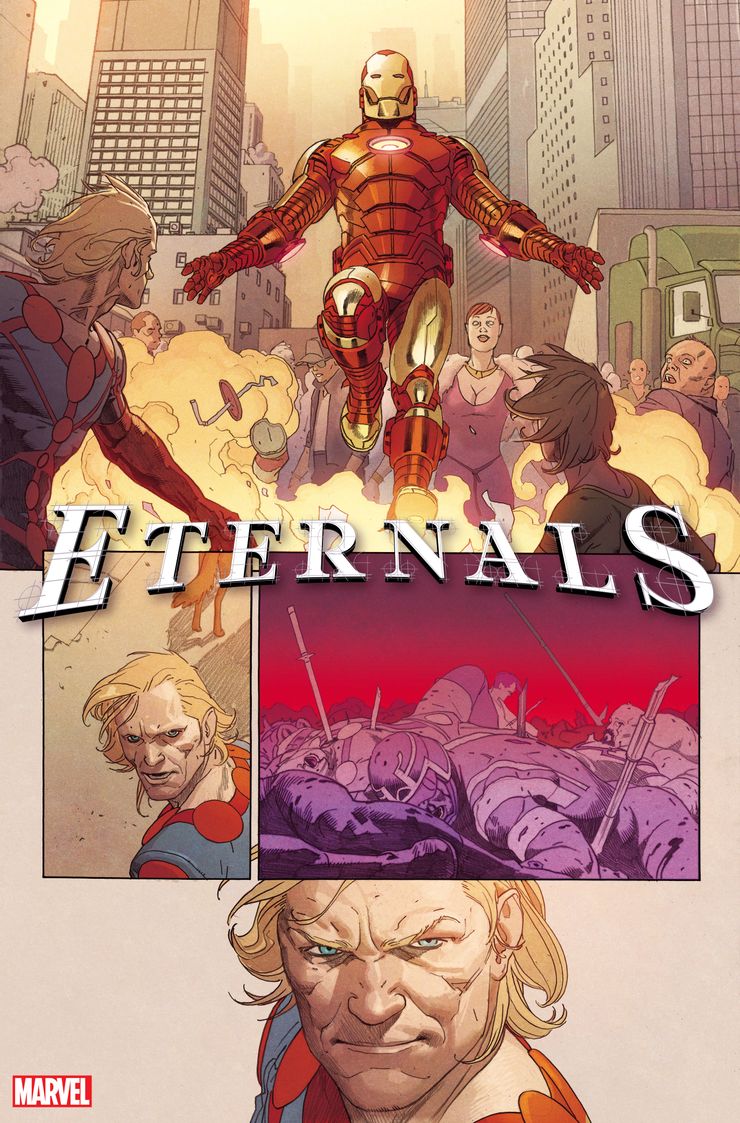 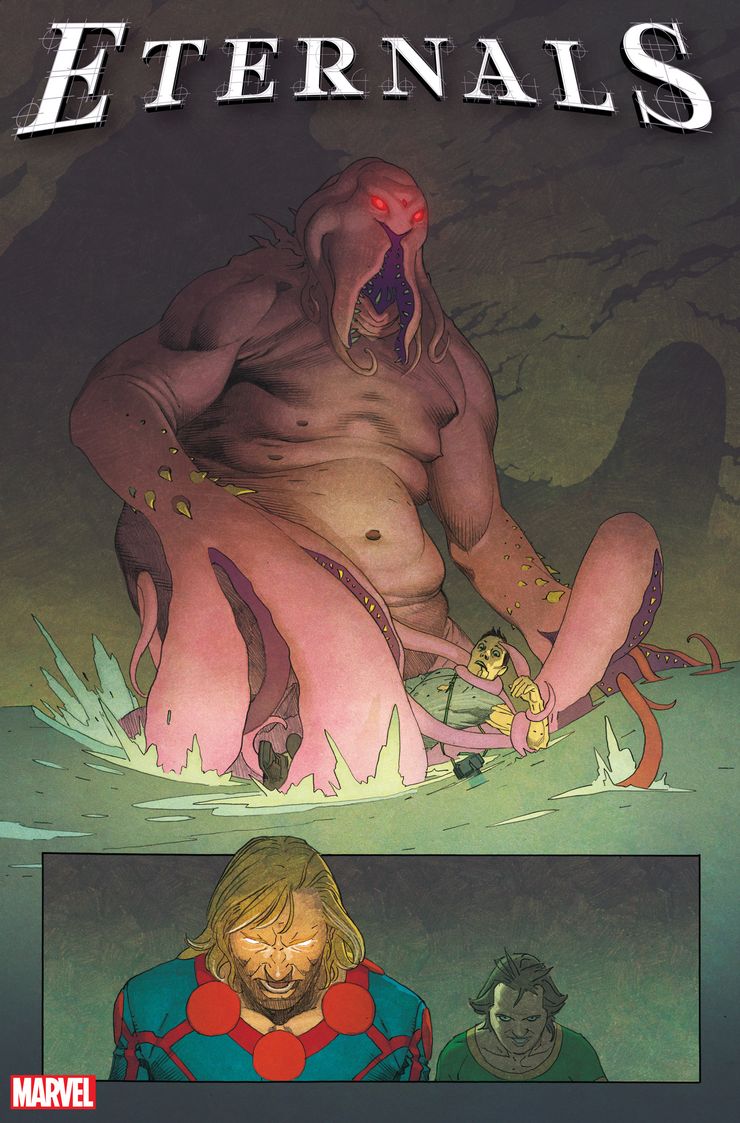 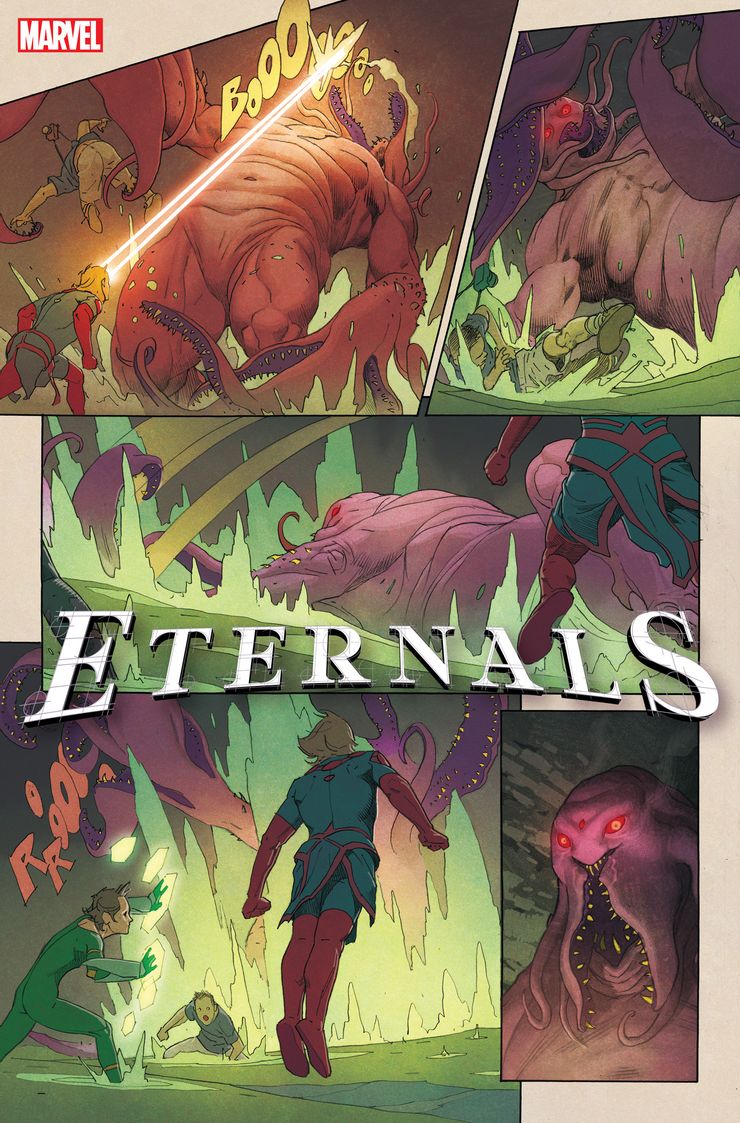 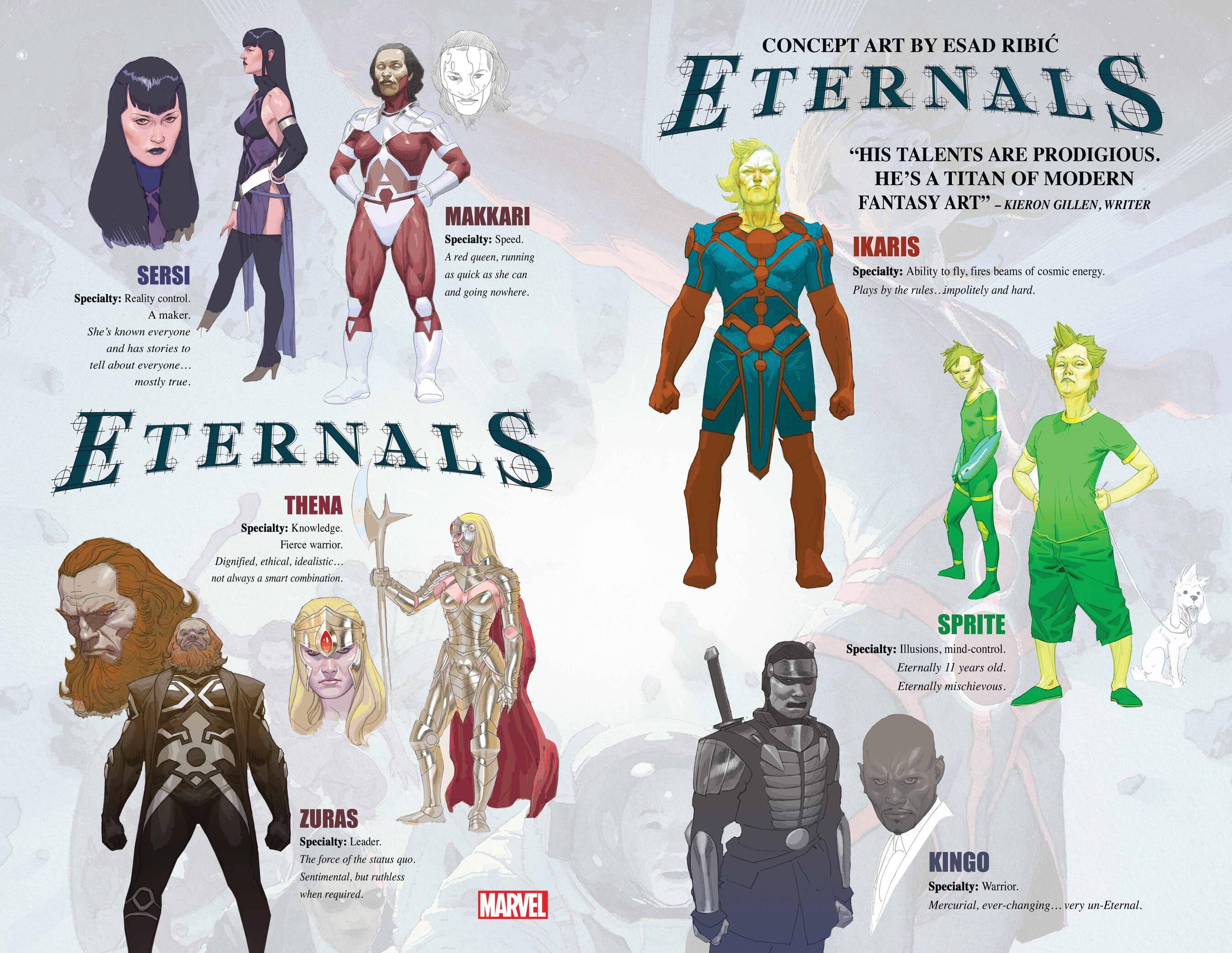