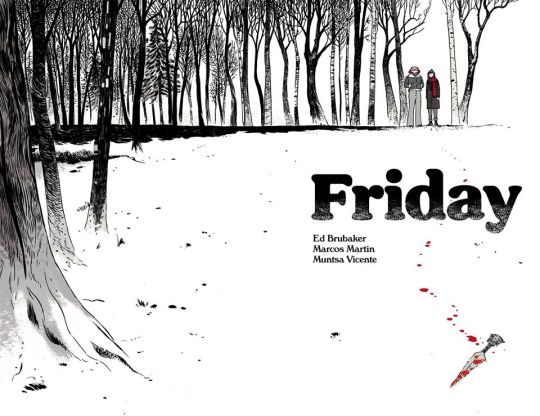 I describe FRIDAY as Post-YA, which is a genre that doesn’t really exist. But it’s about an 18 year old girl who grew up as a teen detective, fighting crime and exploring occult mysteries, the sort of Watson to her best friend’s Holmes. It’s an idea I’ve wanted to explore for a long time, to take that concept of the teen detective, but then let them grow up and have all same problems we all do, and encounter a much more dangerous world. So, kind of a horror story. I think one of the first things I said to Marcos was this book should feel like Lovecraft’s New England is colliding with Edward Gorey’s.

As you can see, Marcos and Muntsa have been doing an incredible job on the art, and here is Marcos talking about his process:

I had been wanting to experiment a bit with my drawing style and get away from my comfort zone for a while now, contemplating the possibility of cross-hatching, a technique I’ve never really looked into. So when Ed pitched me the idea for FRIDAY with its mixture of Edward Gorey and Lovecraft set in a New England-ish town in the late 60s/early 70s, I was surprised to find how perfect it was for what I was hoping to develop. It drove me to look into comic book artists and book illustrators I had always liked but never had found a way to incorporate. Artists like the aforementioned Gorey, who is probably not only the strongest influence in the character designs but also conceptually, in the overall visual mood and atmosphere of the book. And also Tove Jansson, Crepax, Matsumoto or Harry Clarke among others have been a constant reference in my struggle to find the right balance between the strong and simple black and white areas and the more intricate linework. 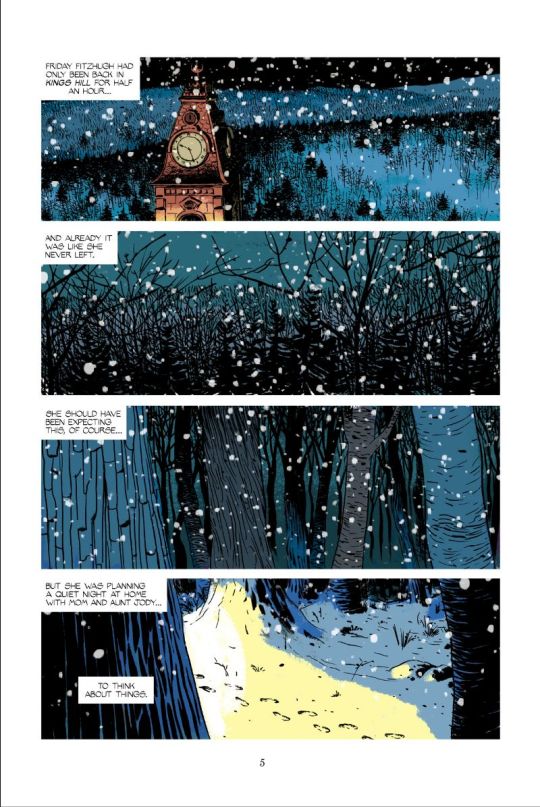 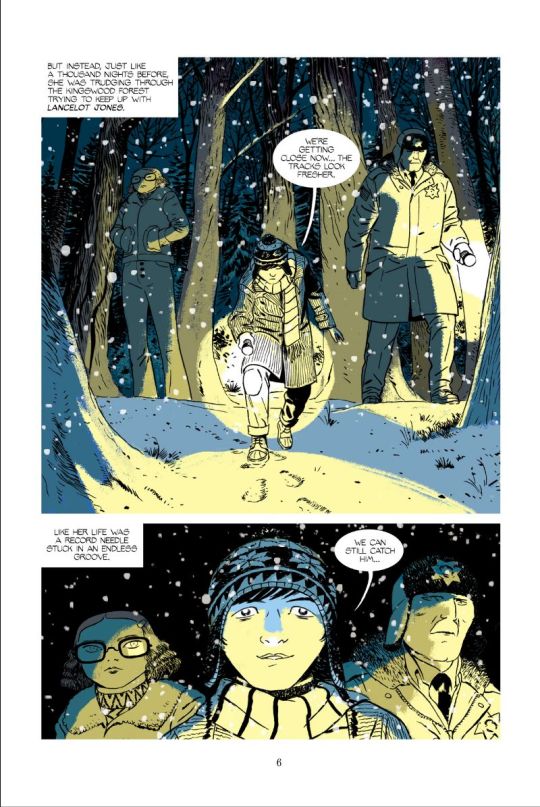 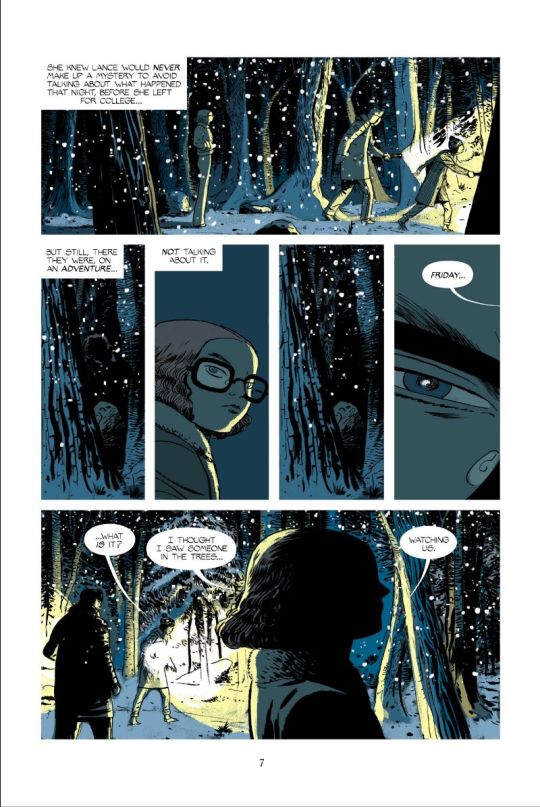 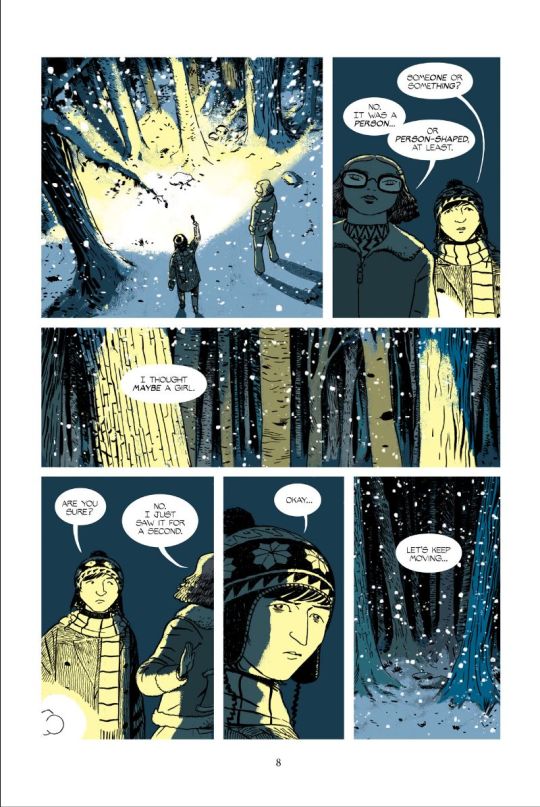 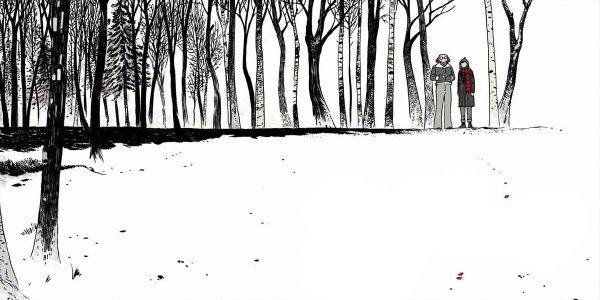