[quote=« Amazon »]From the first release of Star Wars: A New Hope in 1977 to the 2009 second season of The Clone Wars, Star Wars Year By Year: A Visual Chronicle is an unparalleled chronological journey through the making of the most epic science fiction series ever! Featuring incredible illustrations and stills, the book chronologically details the history and development of the Star Wars movies; the events, press, and logistics surrounding the making of each movie; and exclusive interviews with people who worked behind the scenes. The year-by-year format includes images from the movies, TV series, comic books, video games, and novels as well as movie posters, memorabilia, book covers, and more.

About the Author
Pablo Hidalgo
An expert on a variety of genre obsessions, from classic animation to shape-shifting robots, Pablo Hidalgo started
writing about fantastic subject matters professionally in 1995 as a freelance author for roleplaying games. In 2000,
he changed careers from a visual effects concept artist and digital compositor in Canada to a full-time Star Wars
authority at Lucasfilm Ltd., working in their online department. Since then, he has overseen the development of
websites, co-authored several books and developed a number of online comic books and strips. He is currently
managing editor for StarWars.com, overseeing daily publication of content as well as developing special online spin-
off projects for Star Wars: The Clone Wars. He lives in San Francisco.
Gus Lopez
Gus Lopez created The Star Wars Collector’s Archive (theswca.com) in 1994 the first Star Wars collecting website
on the Internet. He has written many articles on Star Wars collecting for various publications over the years
including a column on Star Wars collectibles for Star Wars Insider. He has given talks on Star Wars
collecting at many toy, science fiction, and Star Wars conventions in Europe, Asia, and North America. Gus ran the
Star Wars collecting tracks for the four Star Wars Celebration events in the US, Celebration Europe in the UK, and
Celebration Japan. He is coauthor (with Duncan Jenkins) of Gus and Duncan’s Comprehensive Guide to Star Wars
Collectibles published by Completist Publications, the largest Star Wars collecting guide ever assembled. Gus
lives in Seattle with his wife, Pamela.
Daniel Wallace
Daniel Wallace is the New York Times bestselling author of Star Wars: The New Essential Guide to Characters
as well as a dozen more books that explore the underpinnings of the Star Wars universe, such as Star Wars: The
Essential Atlas and The Complete Star Wars Encyclopedia. He is a regular contributor to Star Wars
Insider magazine and assembled the questions used in the Star Wars Trivial Pursuit game. In addition to his
contributions to the galaxy far, far away, he has written for universes including Indiana Jones, Smallville,
Supernatural, DC Comics, and Marvel Comics, with books including The Marvel Encyclopedia, The DC
Comics Chronicle, and The Art of Superman Returns.
Ryder Windham
Ryder Windham is the author of over sixty Star Wars titles, including Star Wars Blueprints: The Ultimate
Collection and the New York Times-bestseller Star Wars: The Ultimate Visual Guide. He has written
junior novelizations of Star Wars and Indiana Jones movies and scripted numerous comics. An occasional freelance
cartoonist and storyboard artist, he is an instructor and Certificate Program Advisor for Comics and Sequential Art at
Rhode Island School of Design Continuing Education. 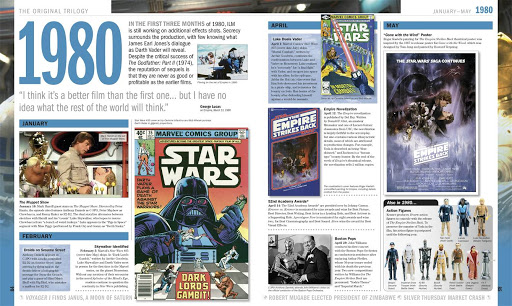 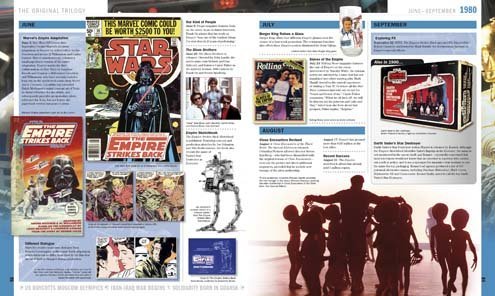 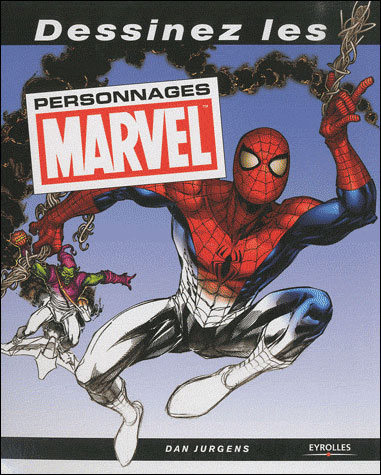 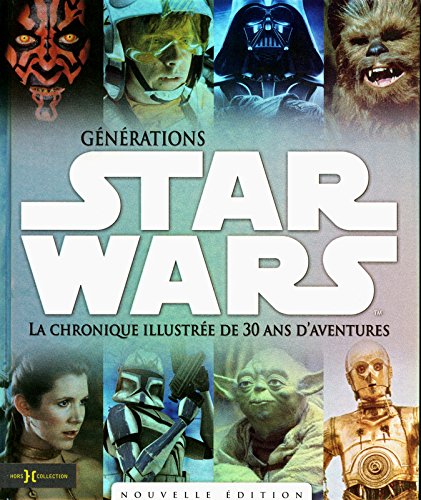