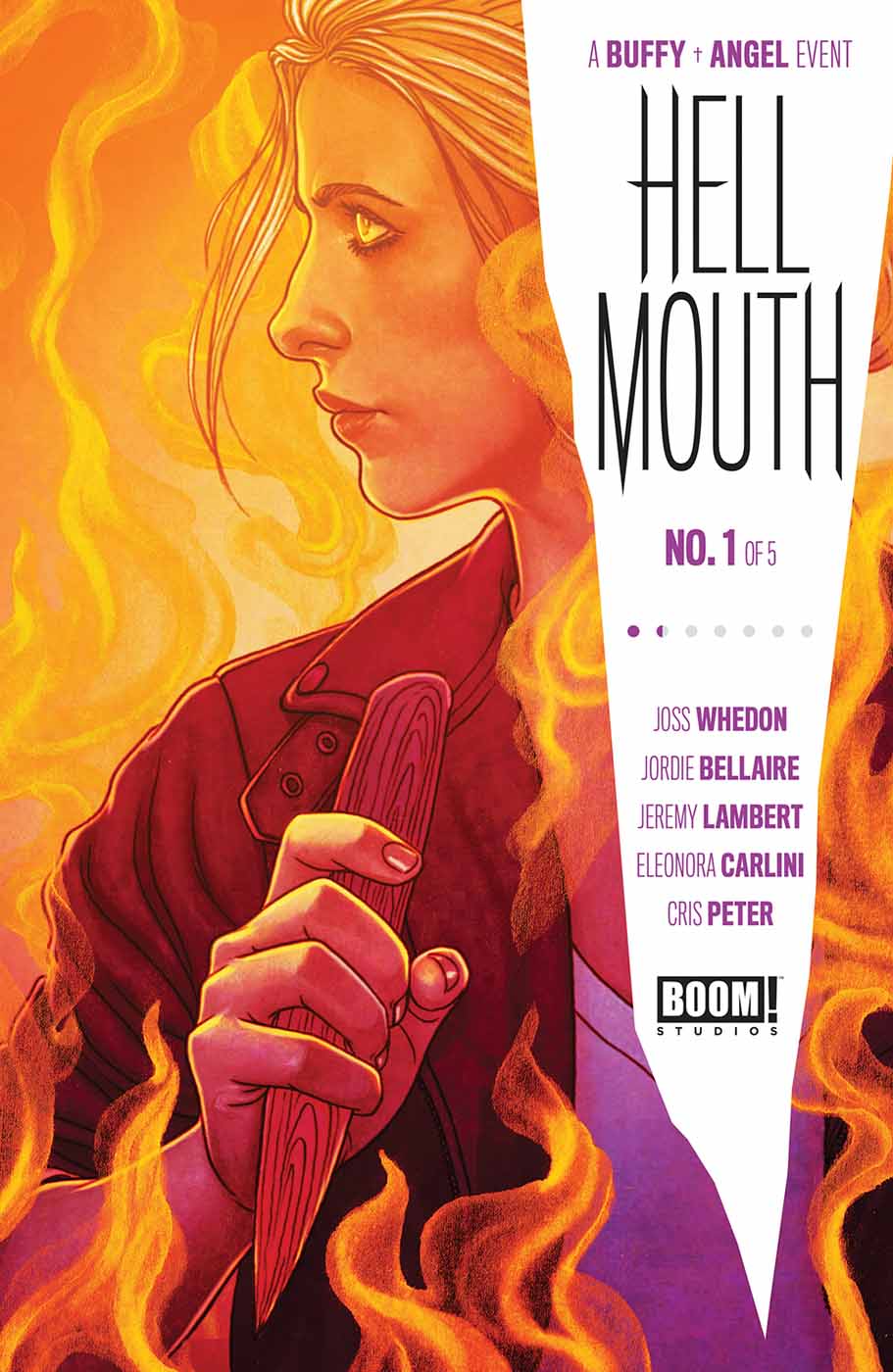 Description: Buffy Summers, the Slayer, has one job…keep the forces of hell from coming to Earth through, uh, Hellmouth. Here’s the bad news – she might have failed. The Mistress Drusilla and her ally, Spike, have found a weapon to open the Hellmouth and unleash unspeakable evil across the town and the world. With time running out, Buffy must team up with a new ally that she doesn’t fully trust – the vampire vigilante known as Angel! Can these two find a way to work together before the Hellmouth opens – or these two decide they might be each other’s greatest enemy? 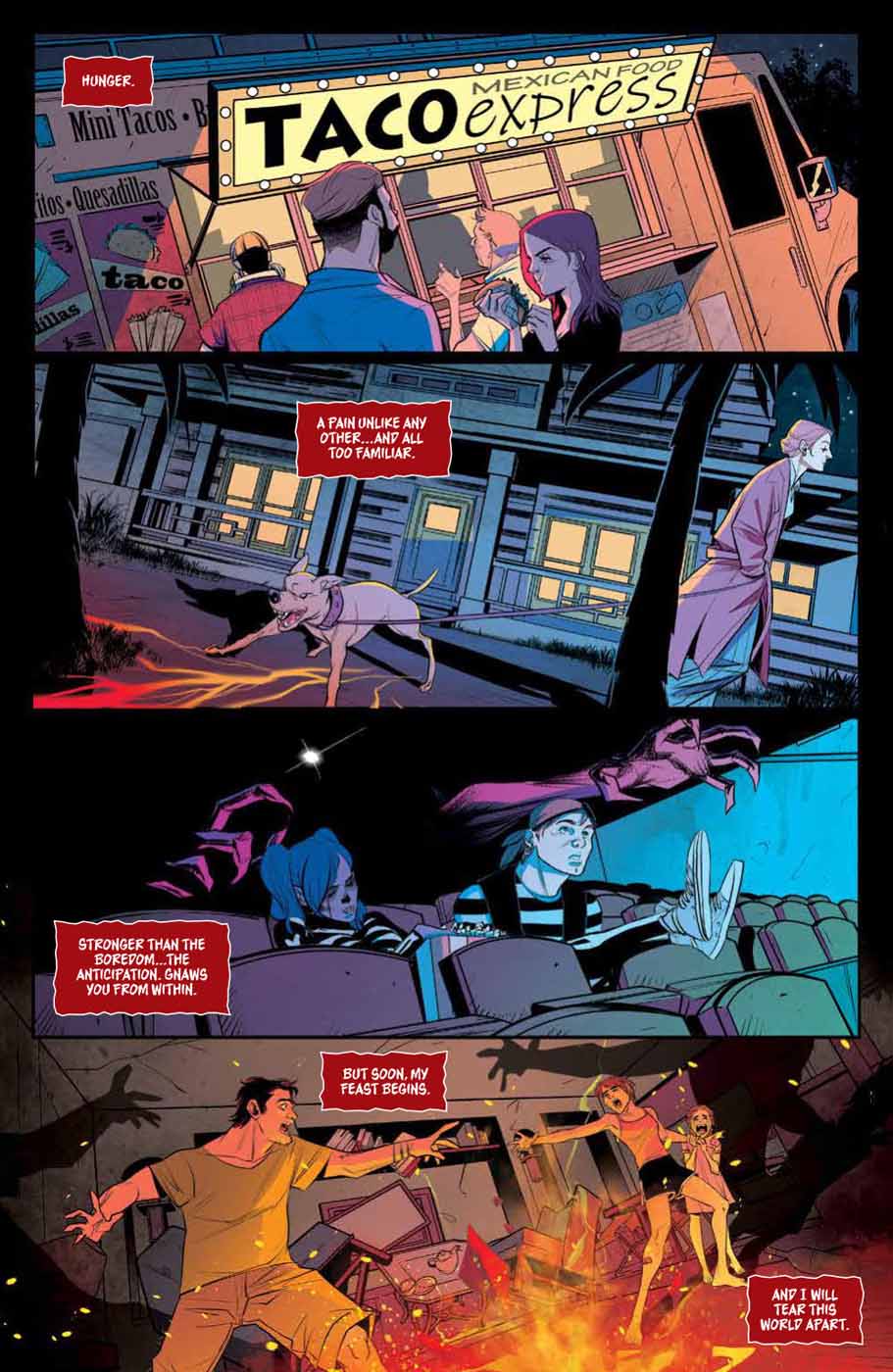 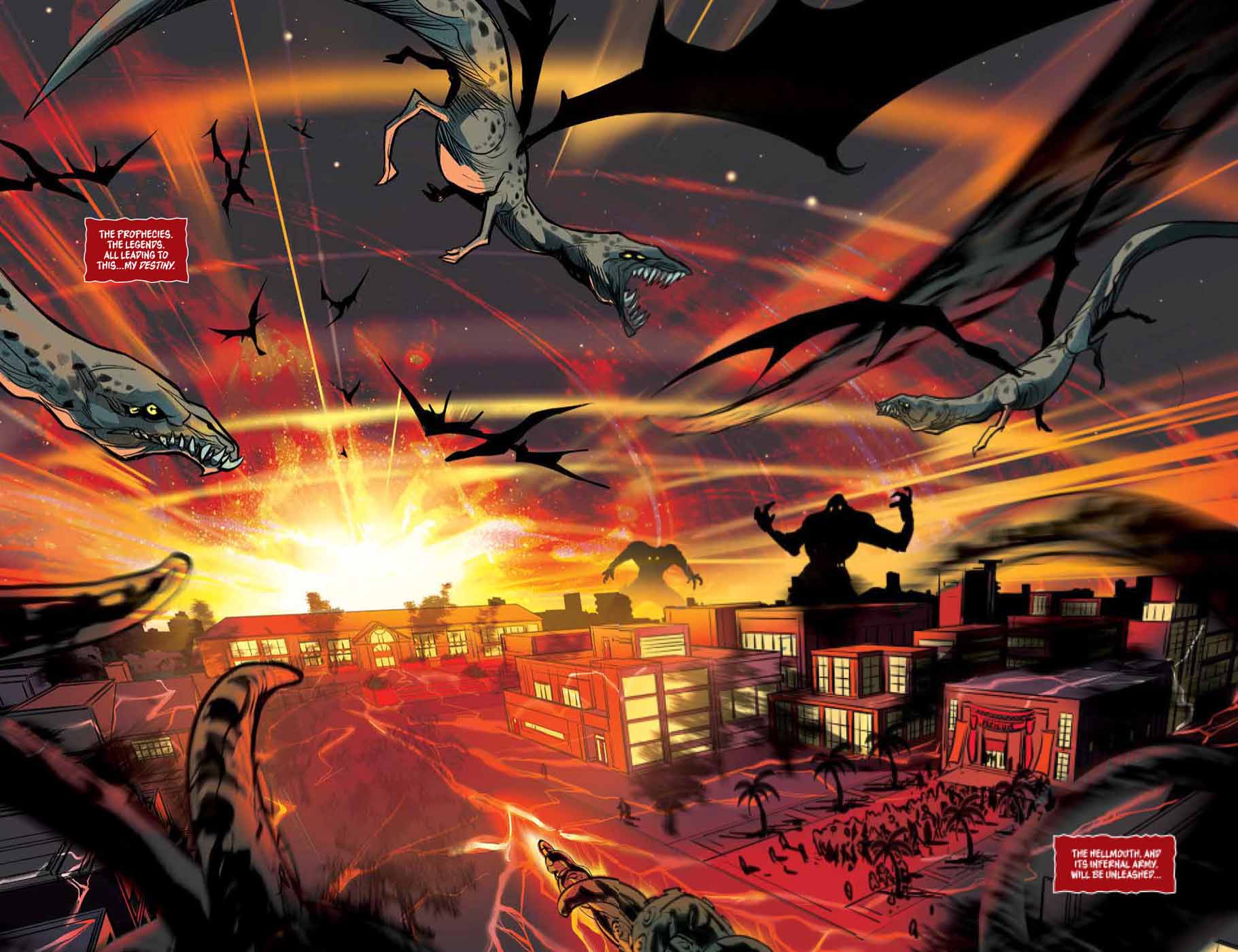 THE EVENT OF THE YEAR CONTINUES!

Buffy and Angel must find a way to work together as the Hellmouth begins to open and evil spreads across Sunnydale. But can Angel keep his true identity a secret from Buffy, or will the Hellmouth force him to reveal the monster within? 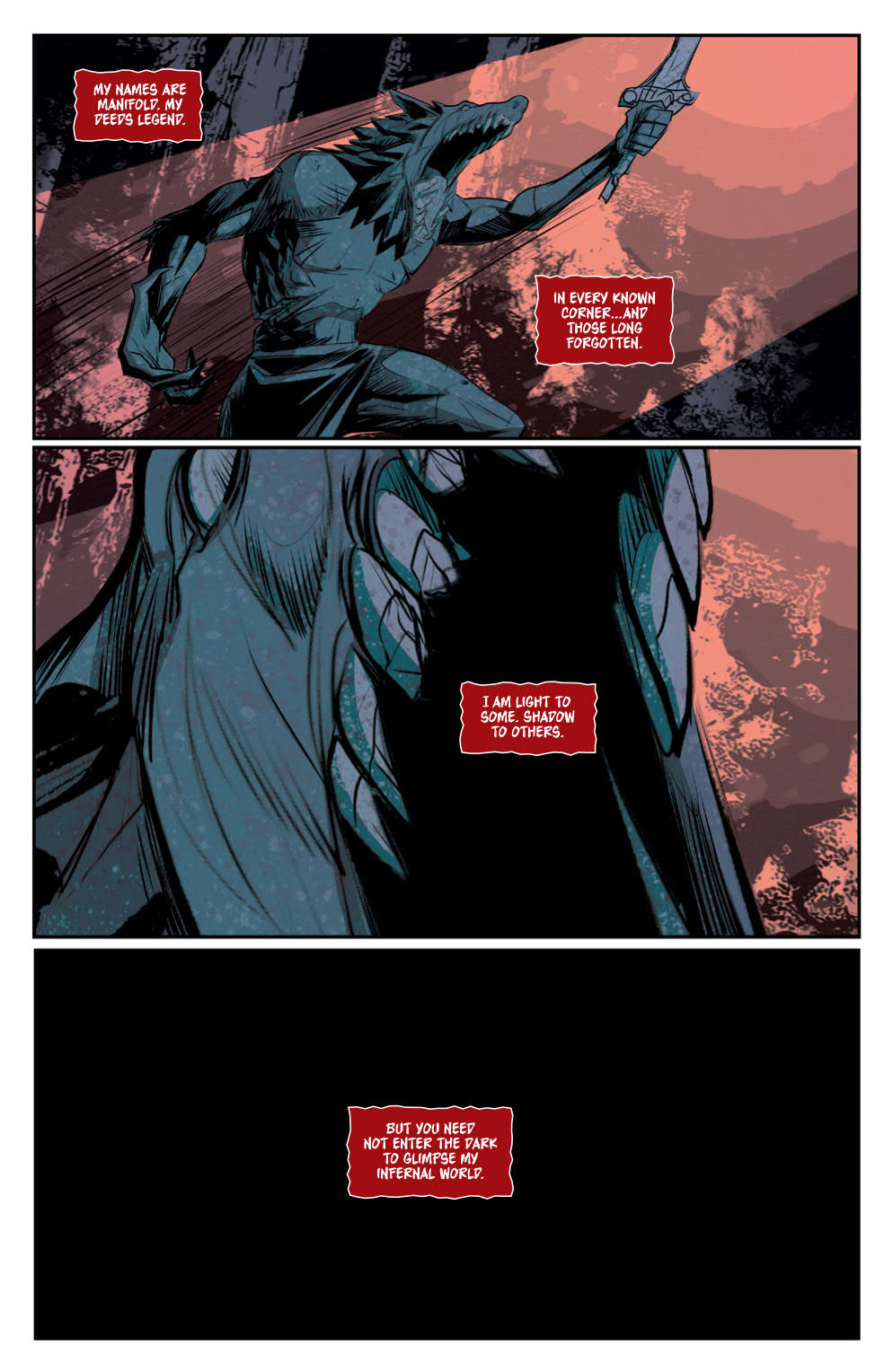 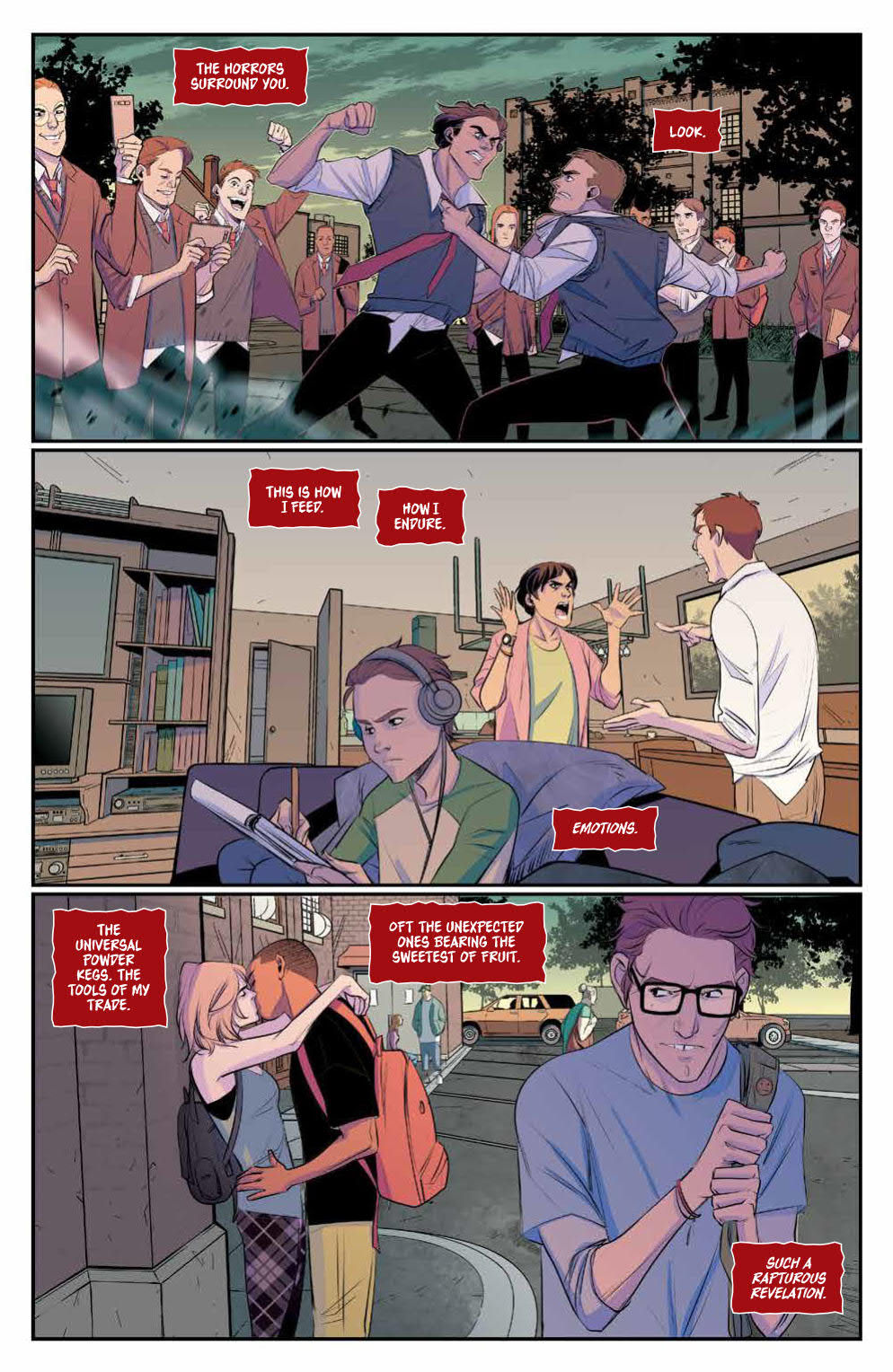 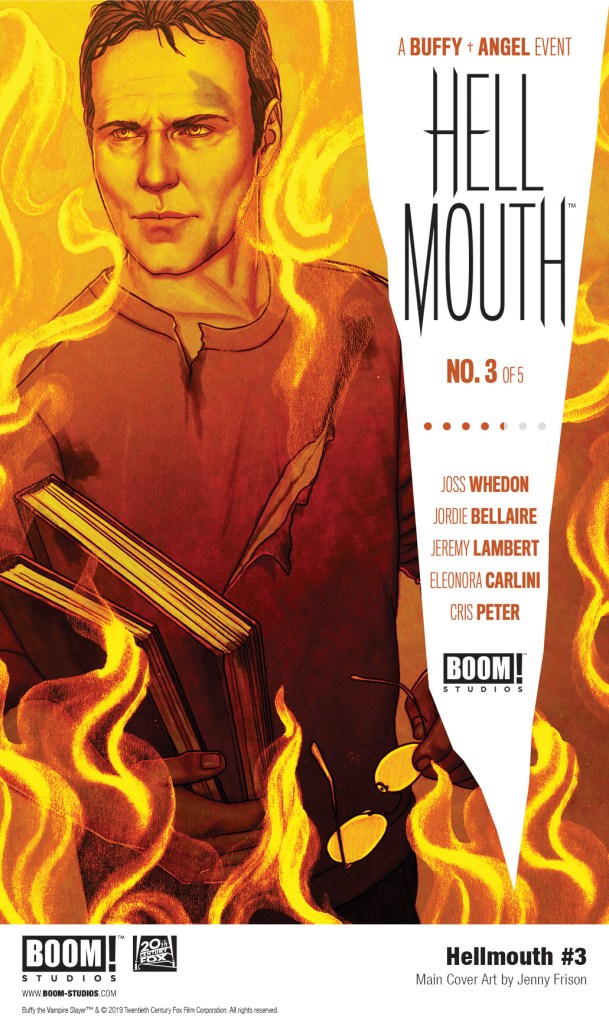 HELLMOUTH #3 features a main cover by fan-favorite artist Jenny Frison (Wonder Woman), along with a variant cover by artist Jakub Rebelka (Jim Henson’s Storyteller) that connects to ANGEL #7 and BUFFY THE VAMPIRE SLAYER #10
HELLMOUTH is the newest release from BOOM! Studios’ eponymous imprint, home to critically acclaimed original series, including Once & Future by Kieron Gillen and Dan Mora; Something is Killing the Children by James Tynion IV and Werther Dell’Edera; Faithless by Brian Azzarello and Maria Llovet; Abbott by Saladin Ahmed and Sami Kivelä; Bury the Lede by Gaby Dunn and Claire Roe; Klaus by Grant Morrison and Dan Mora; Folklords by Matt Kindt and Matt Smith; and The Red Mother by Jeremy Haun and Danny Luckert. The imprint also publishes popular licensed properties including Joss Whedon’s Firefly from Greg Pak and Dan McDaid; Buffy the Vampire Slayer from Jordie Bellaire and David López; Angel from Bryan Edward Hill and Gleb Melnikov; and Mighty Morphin Power Rangers from Ryan Parrott and Daniele Di Nicuolo.

Print copies of HELLMOUTH #3 will be available for sale on December 11, 2019 exclusively at local comic book shops (use comicshoplocator.com to find the nearest one) or at the BOOM! Studios webstore. Digital copies can be purchased from content providers, including comiXology, iBooks, Google Play, and Madefire. 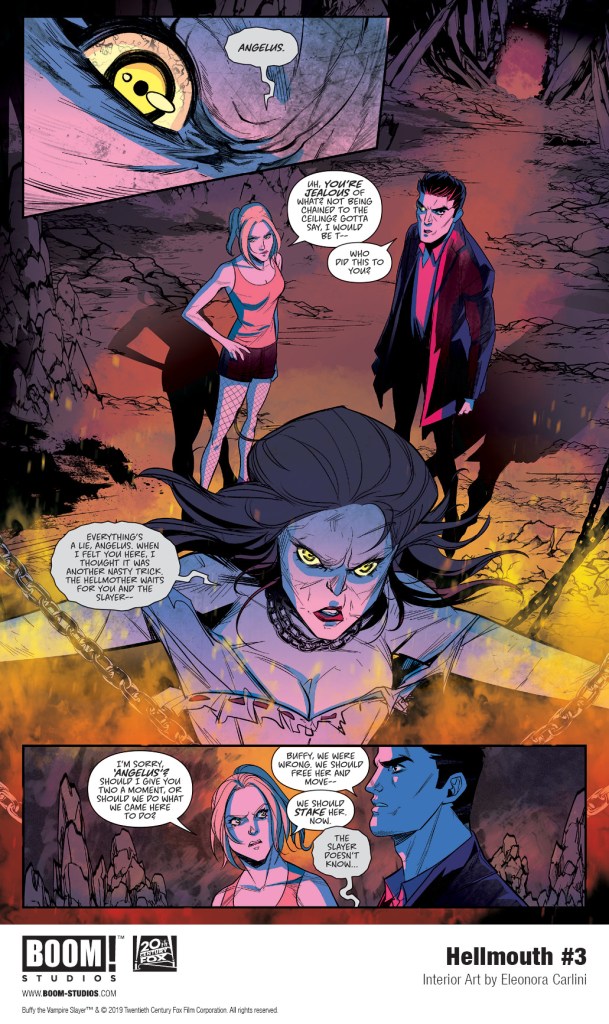 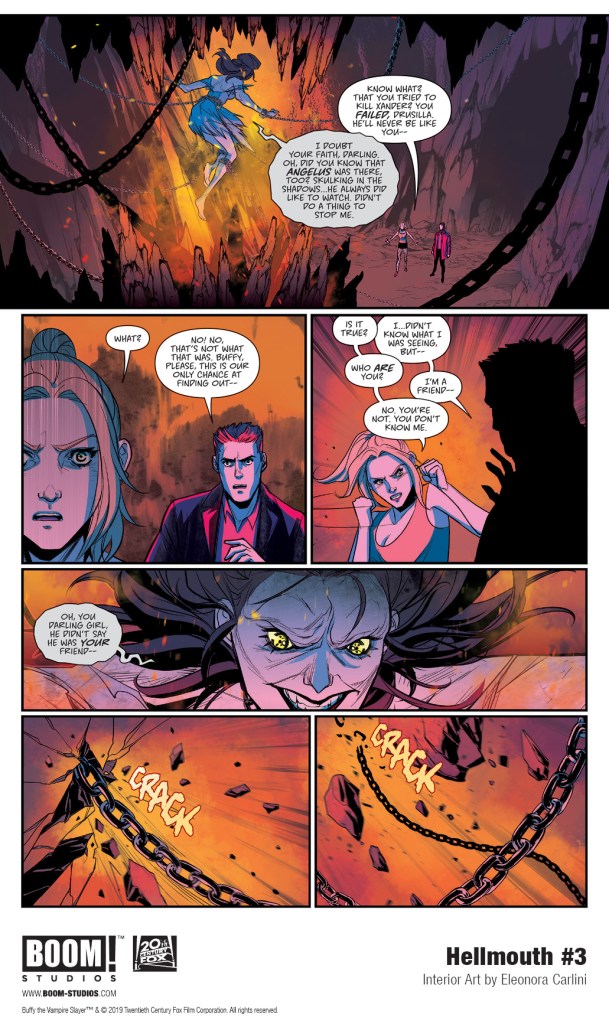 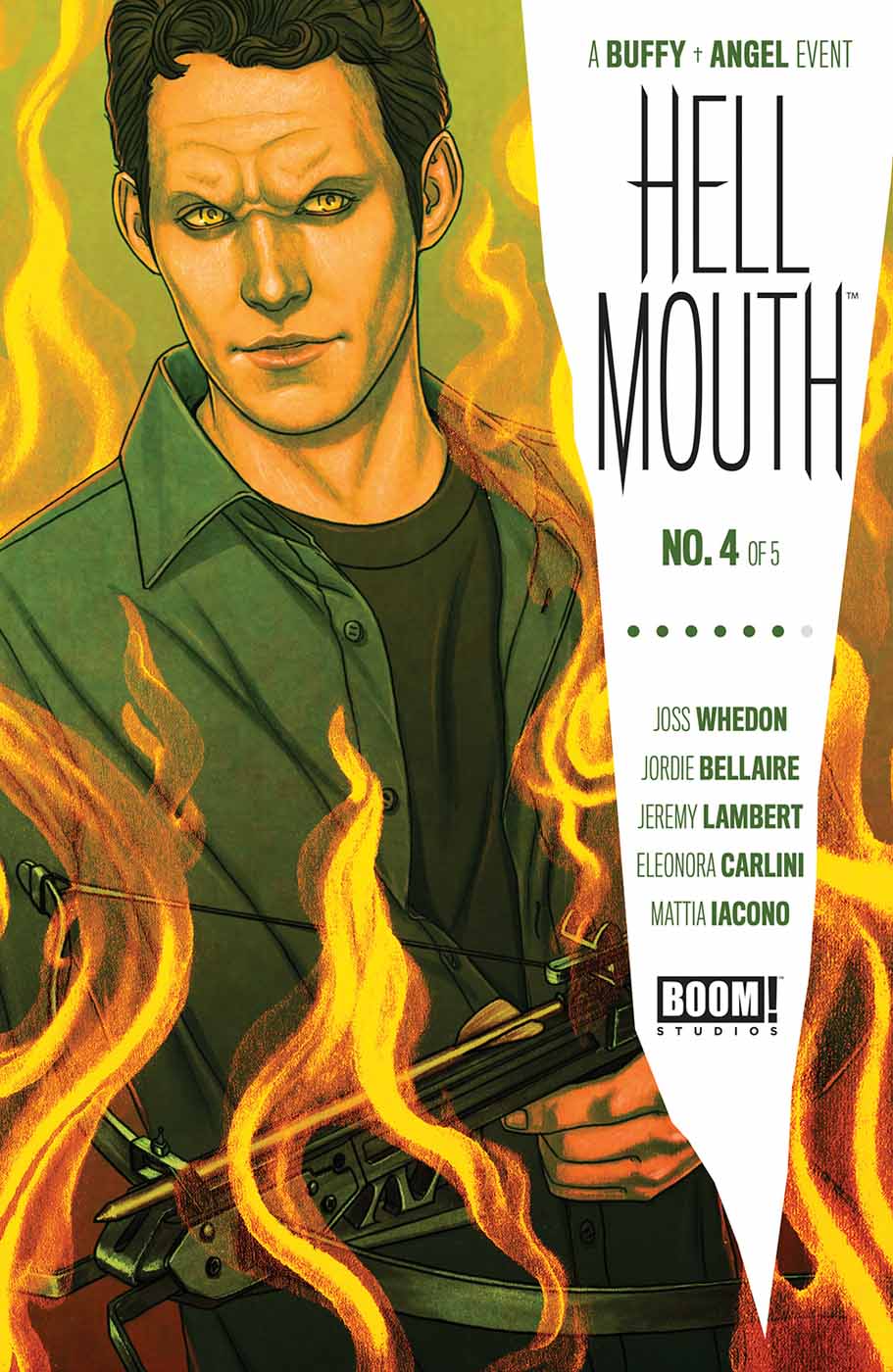 Description: The penultimate issue of the event of the year! Buffy and Angel come face to face with the secret enemy behind the evil that has overwhelmed Sunnydale – but the deadliest secrets may be the ones they’re hiding from each other! And nothing will ever be the same! 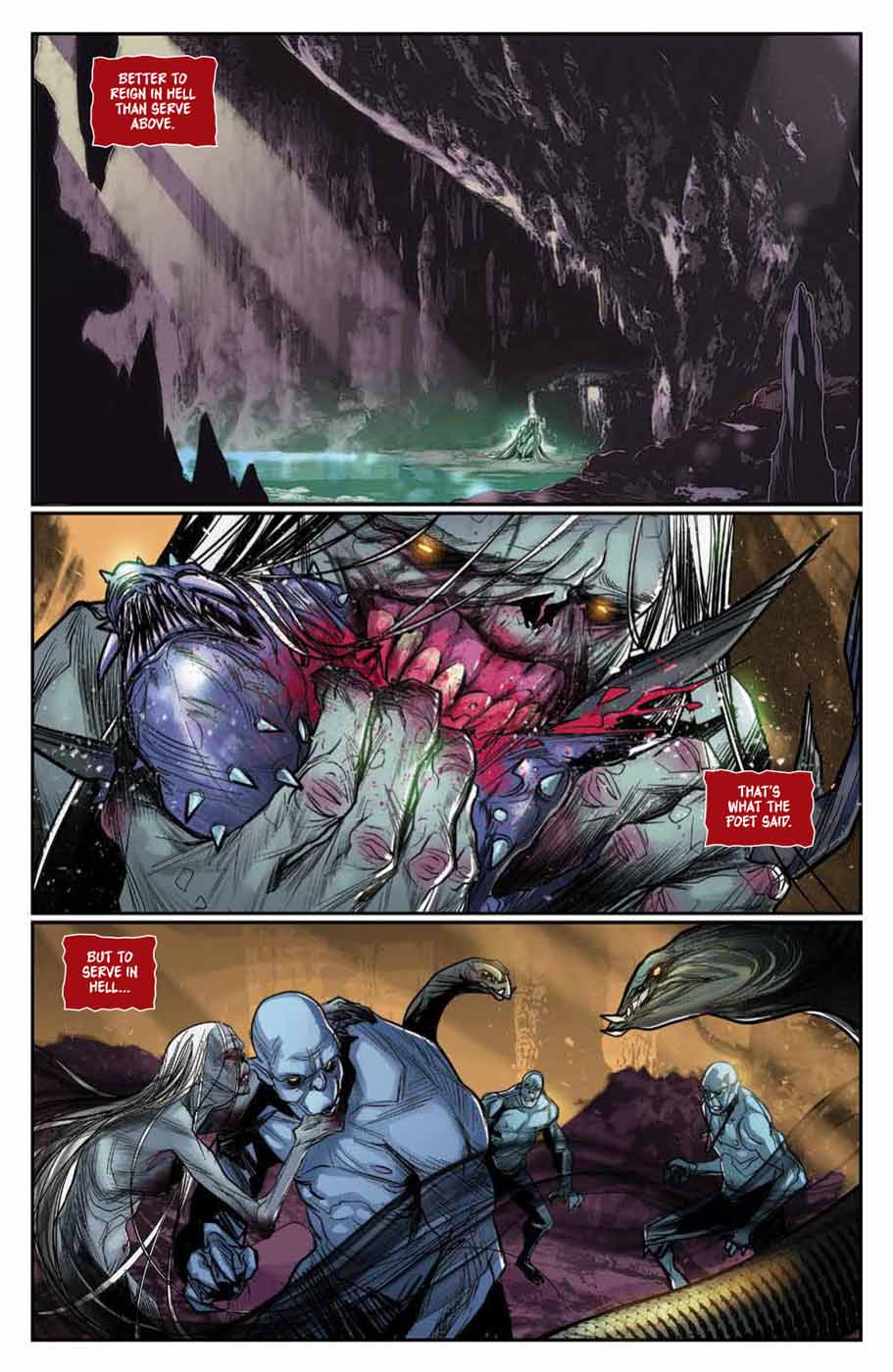 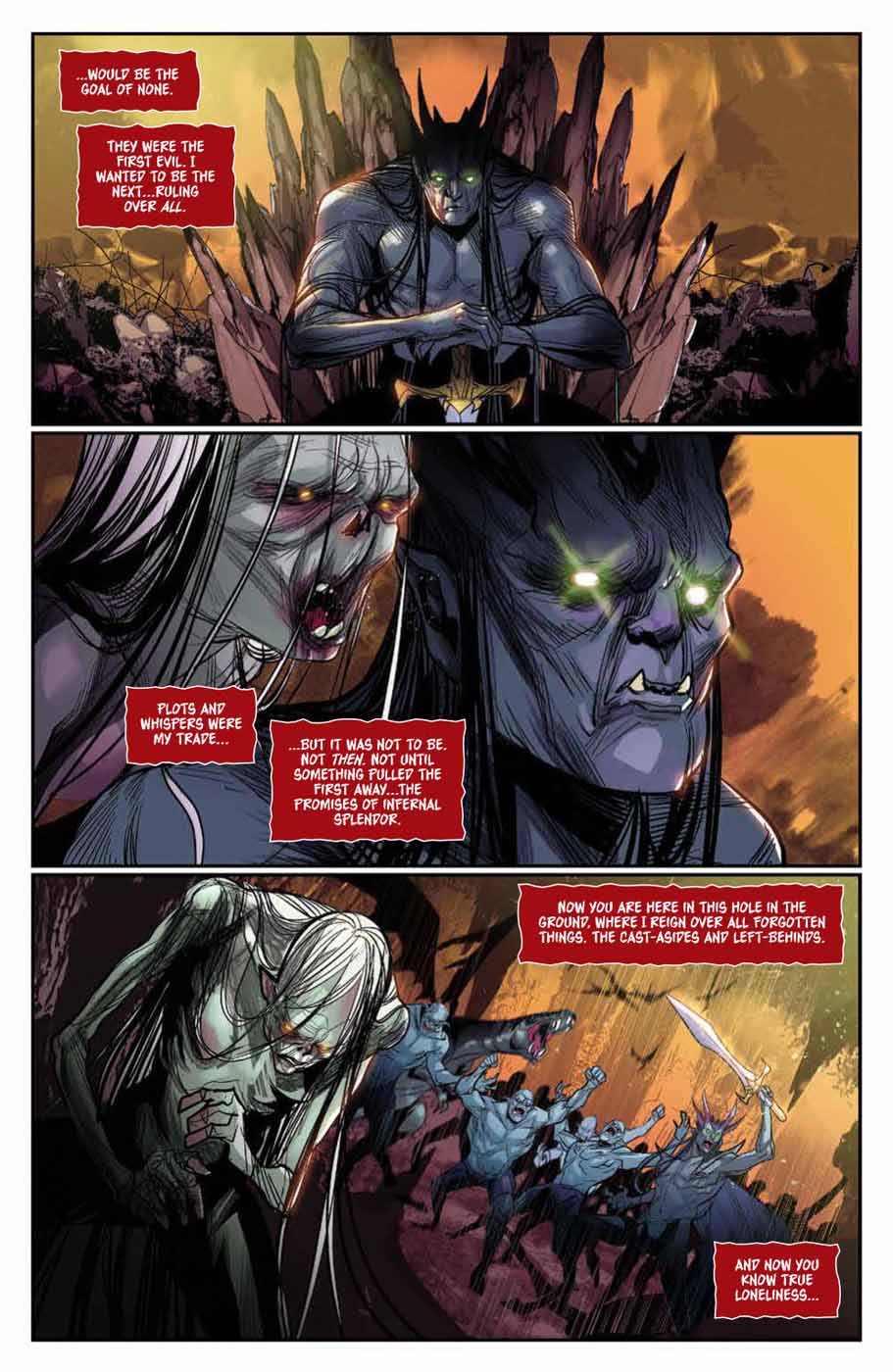 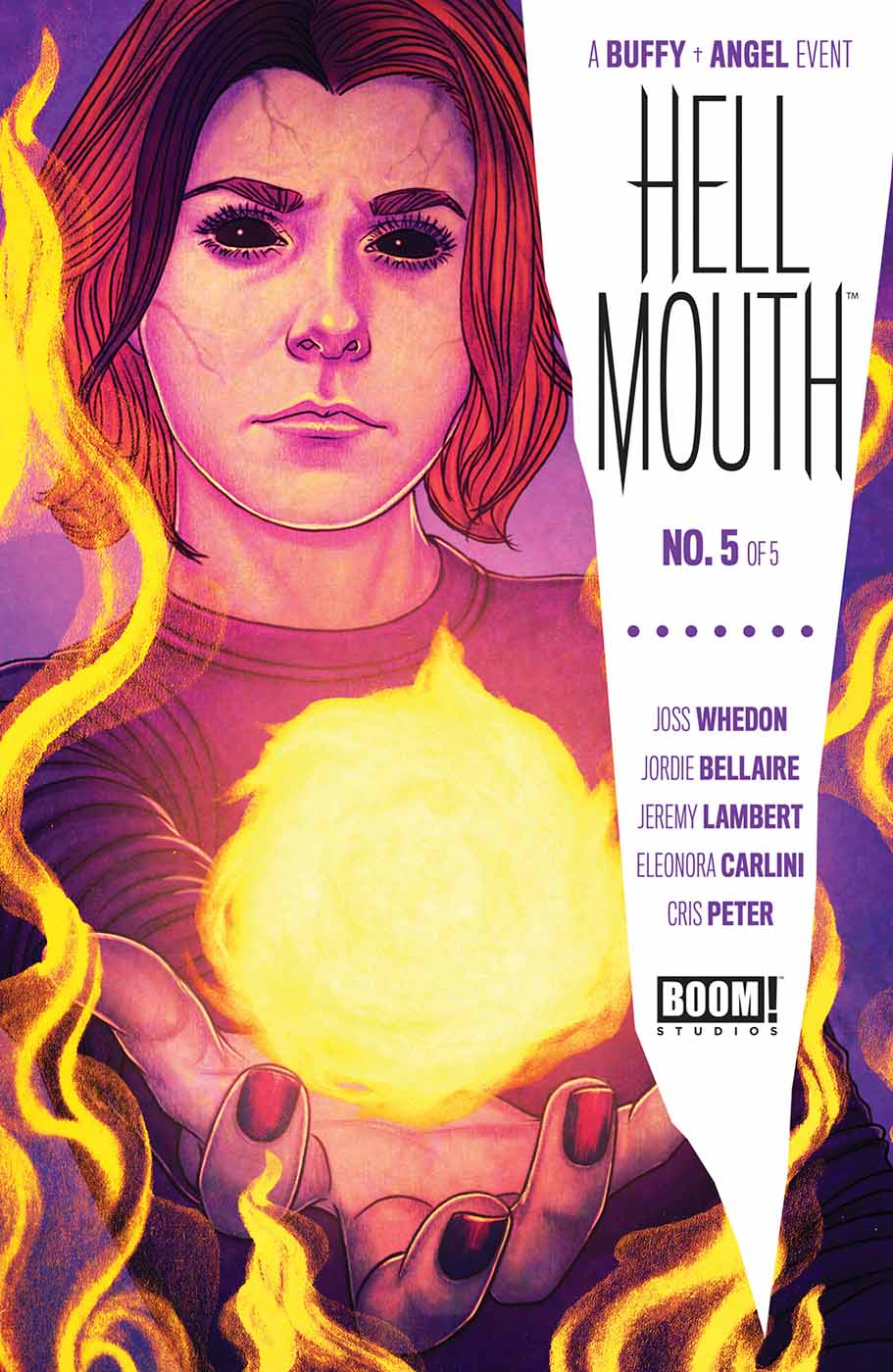 Description: The event ends here! Angel and Buffy finally confront the enemy in the heart of the Hellmouth, but the journey has already taken it’s tolls. Beaten in body and spirit, they might not have enough power between them to save the world. With more allies than they know, Buffy and Angel will make their final stand… and not everyone will make it out alive. 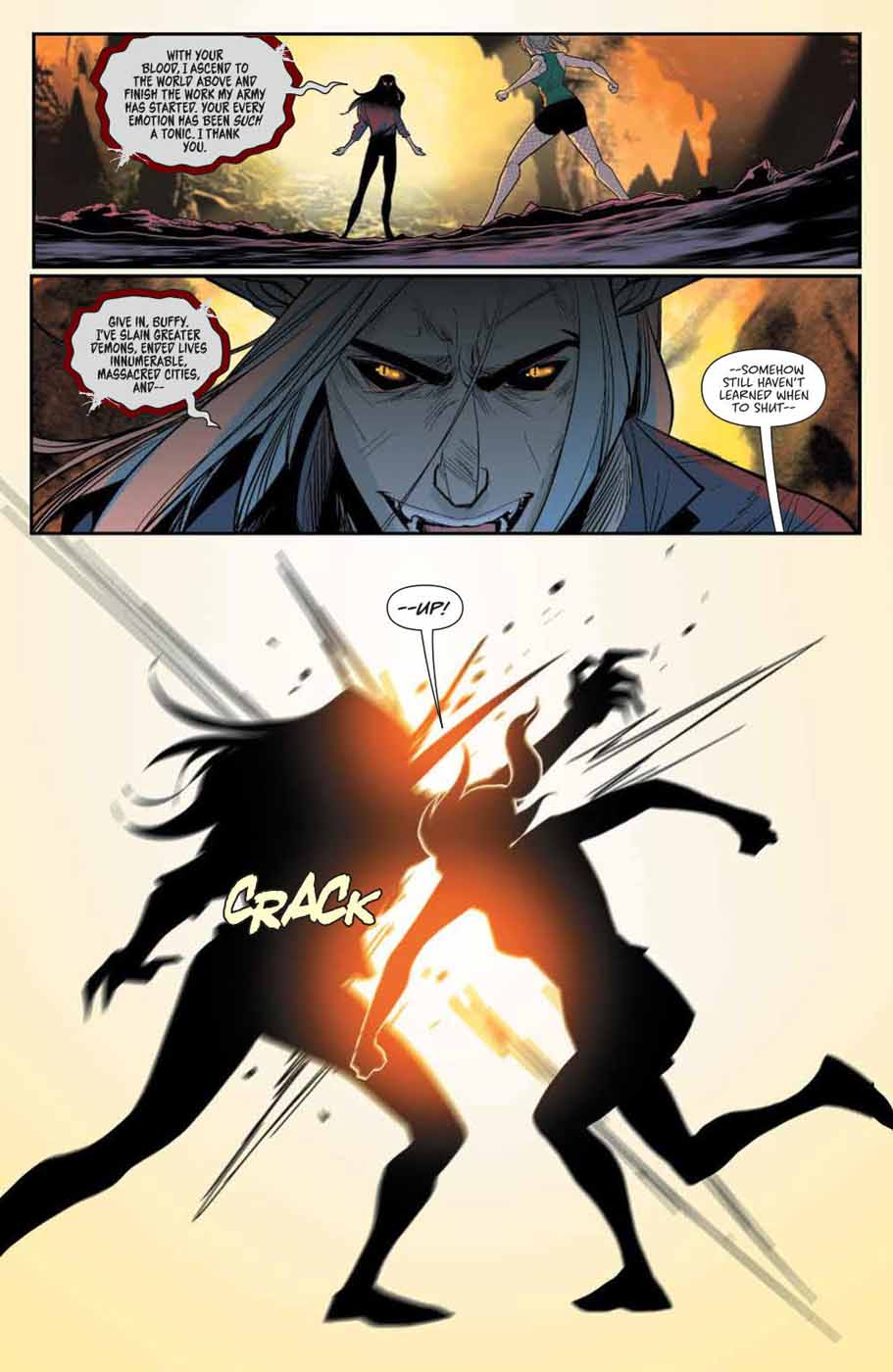 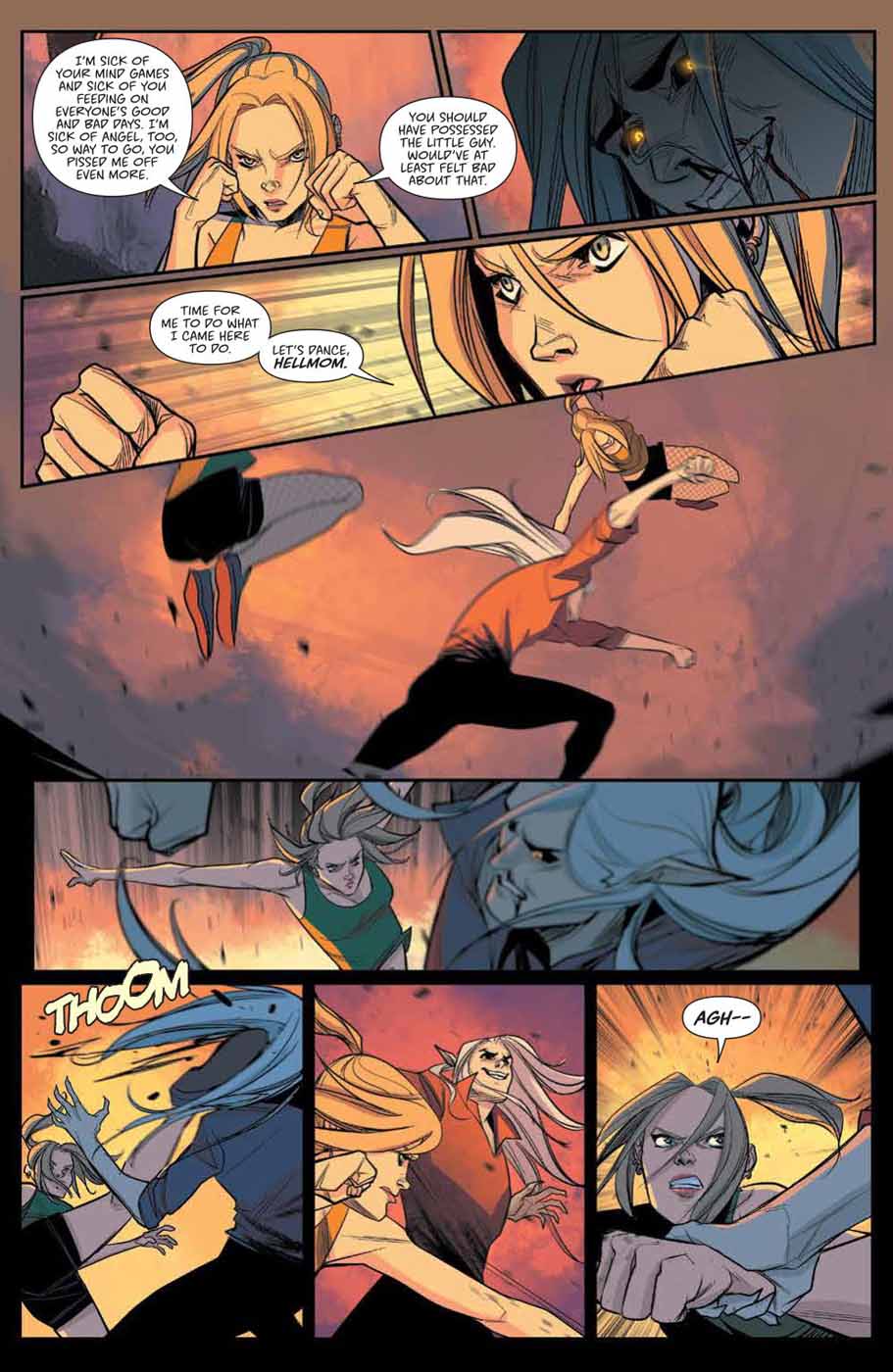