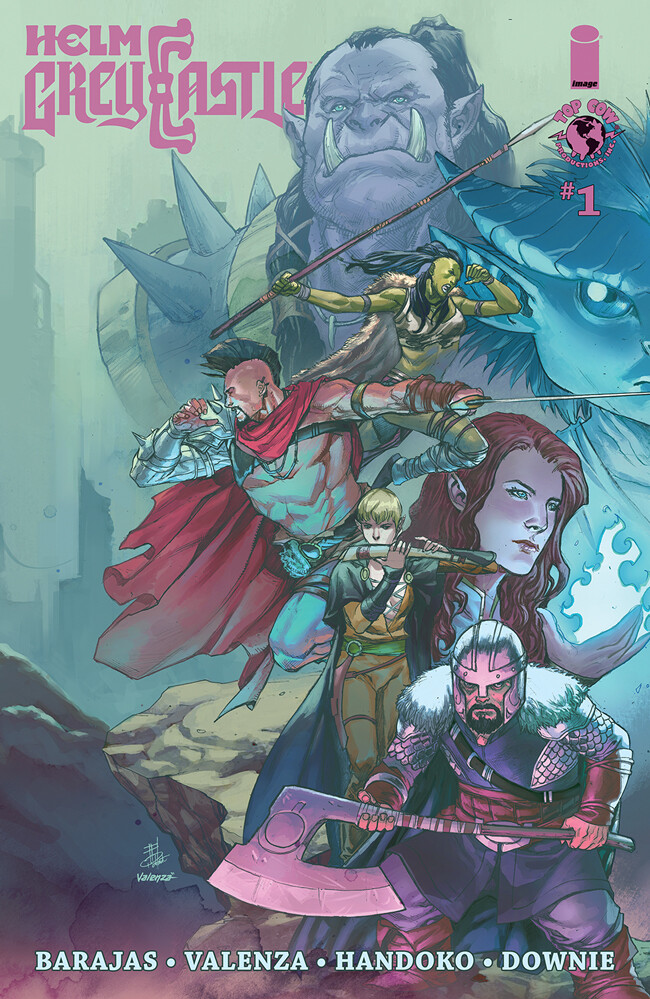 « What if the Aztec Empire defeated the Spanish Conquistadors? As a Mexican-American who has had no formal education on my indigenous background, writing this book has been very empowering, » said Barajas. « I’m excited to share some Mesoamerican history while mixing it with swords and sorcery. »

« Working on Helm has been very challenging for me because this time I am not only a colorist but also a co-creator, » said Valenza. « One of my biggest achievements in 2020 is being able to be involved in this project. »

Handoko added: « I’m having a blast working on Helm Greycastle and bringing Aztec gods to life. »

Helm Greycastle #1 will be available at comic book shops on Wednesday, April 28 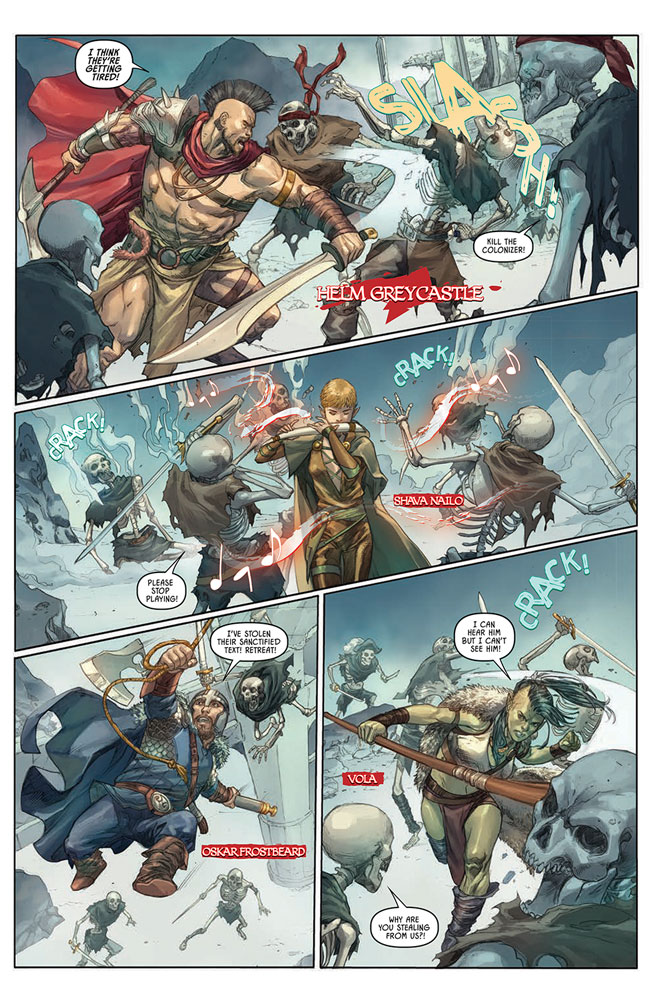 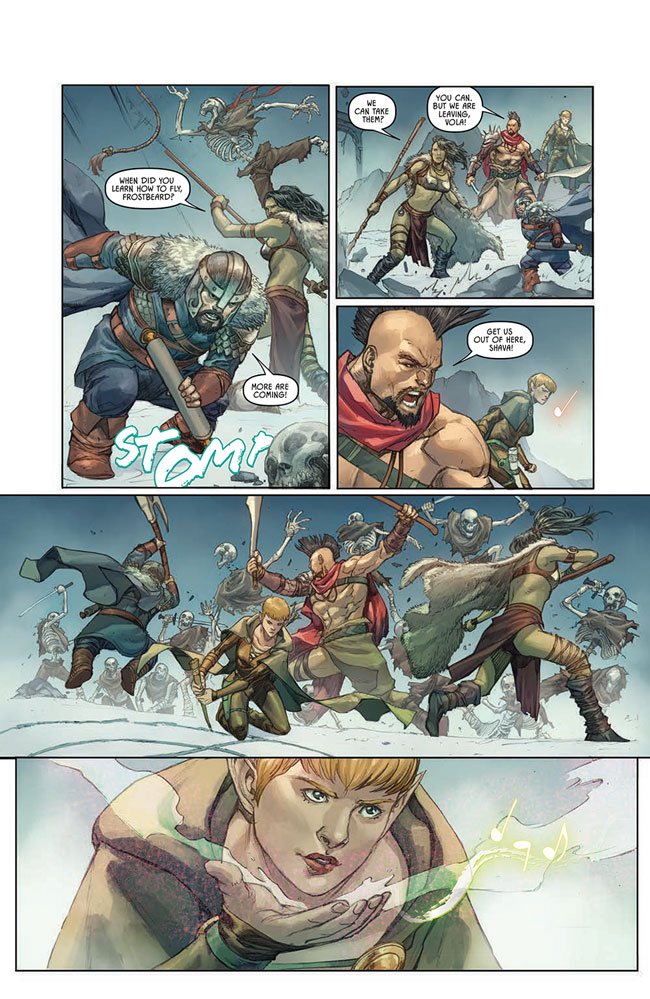 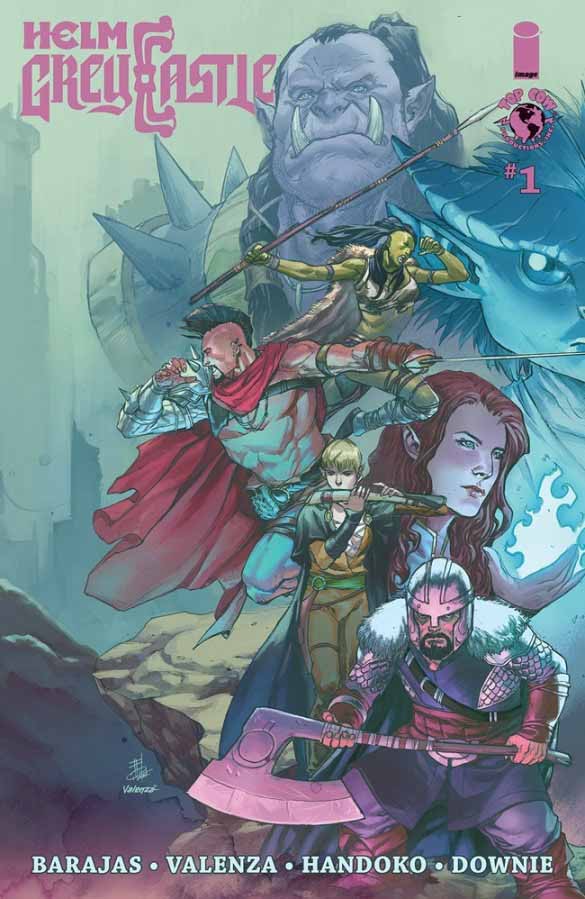 Description: New Latinx fantasy by Henry Barajas, author of La Voz De M.A.Y.O.: Tata Rambo! The last dragon prince has been abducted-kept prisoner by an unknown threat: Aztec Mexica! Helm Greycastle and his outsider comrades are here to save the prince-but are recruited by a resistance plotting to overthrow Montezuma. Will Greycastle help save the people of Mexica…or rescue the dragon prince and flee? 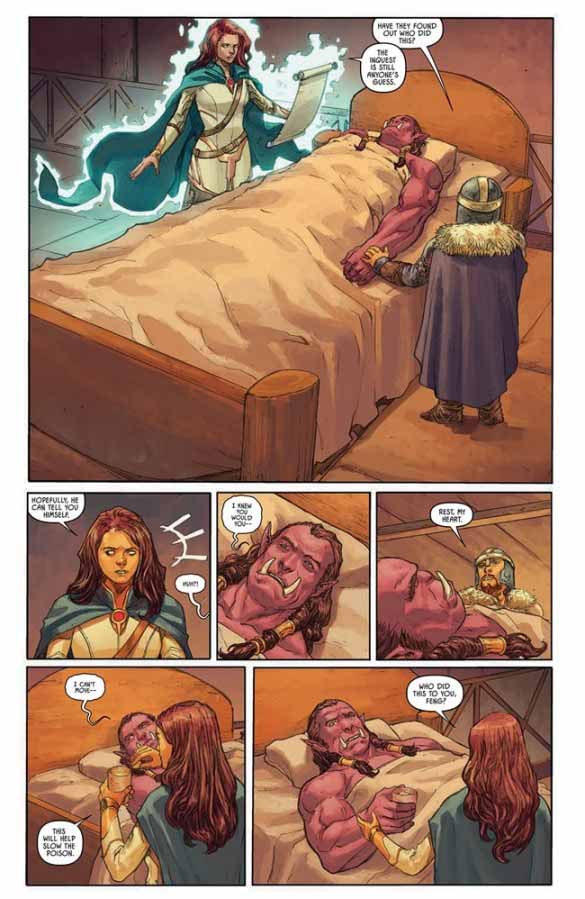 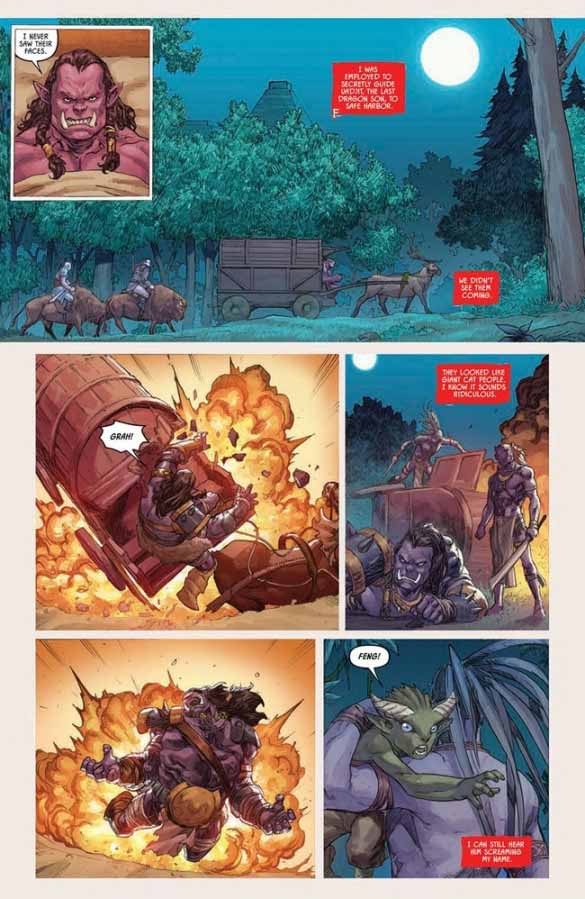 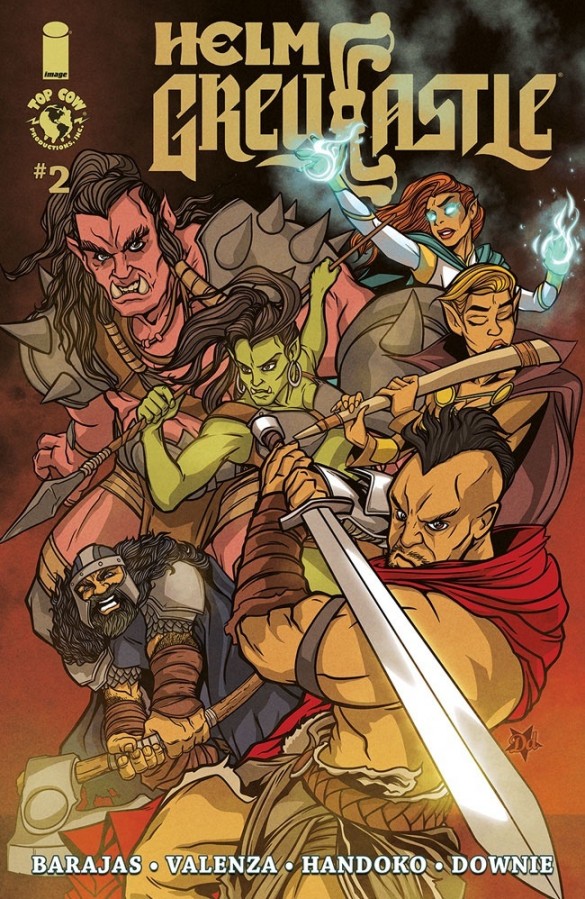 Description: Helm and the gang are tasked with locating Mexica’s greatest warrior: Camazotz! But will Camazotz join their crusade to overthrow Montezuma III?! 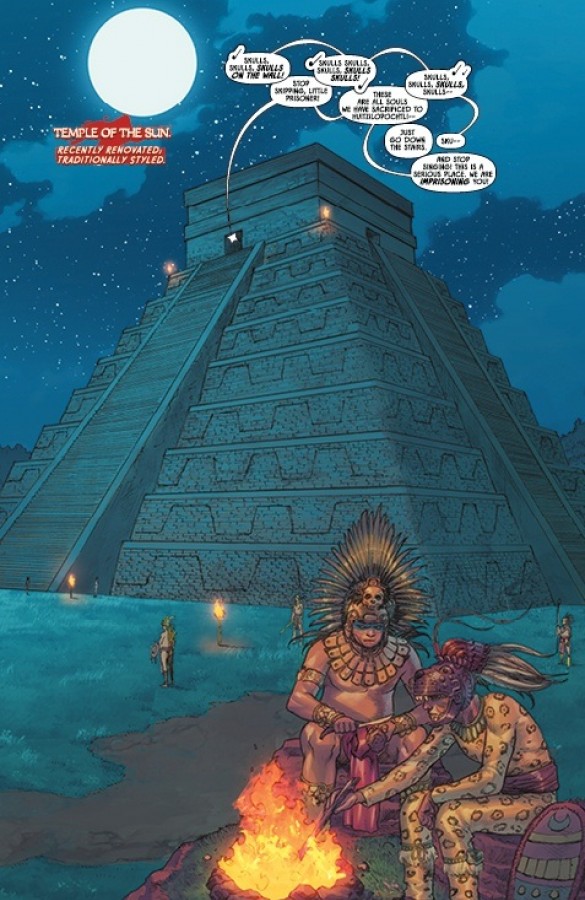 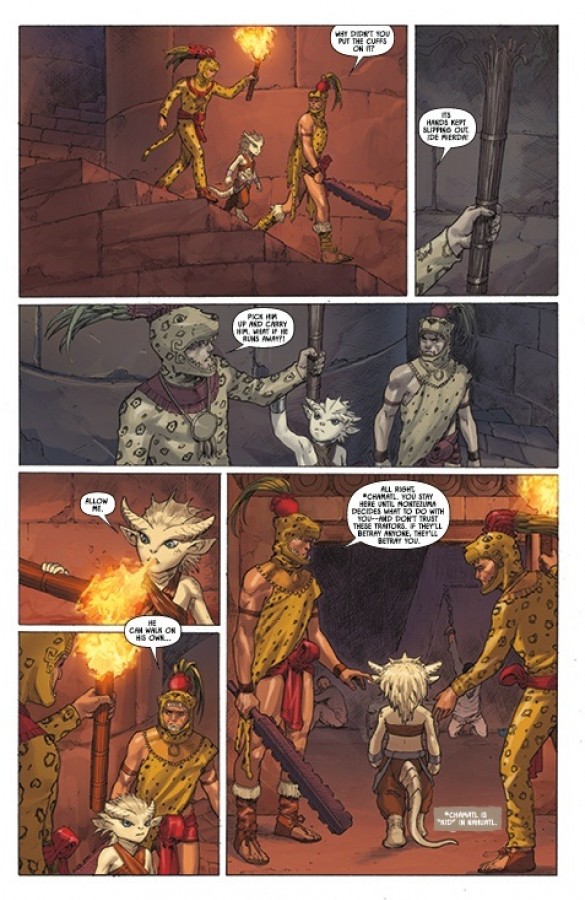 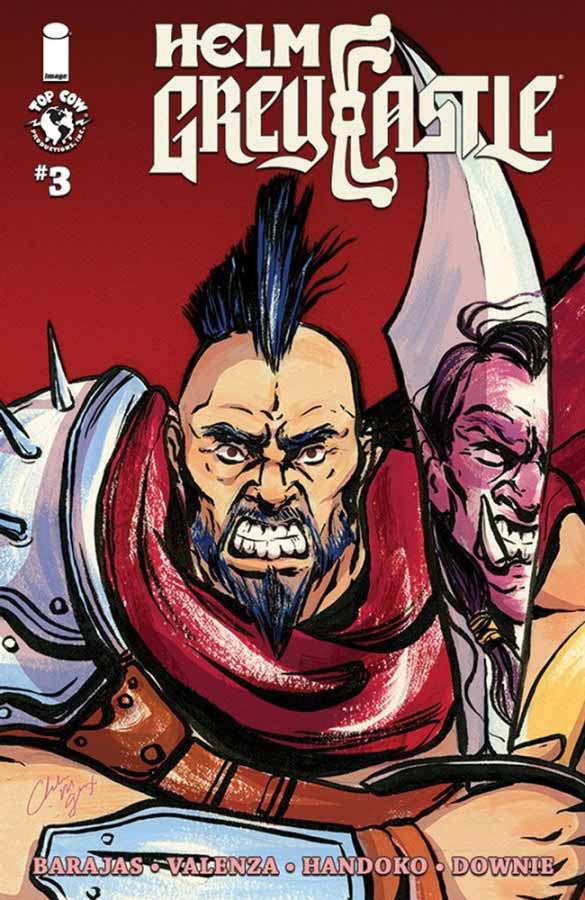 Description: Montezuma III and the Mexica Gods have assembled their army. Will Helm and Camazotz be enough to stop the war - and rescue the last dragon prince before it’s too late? 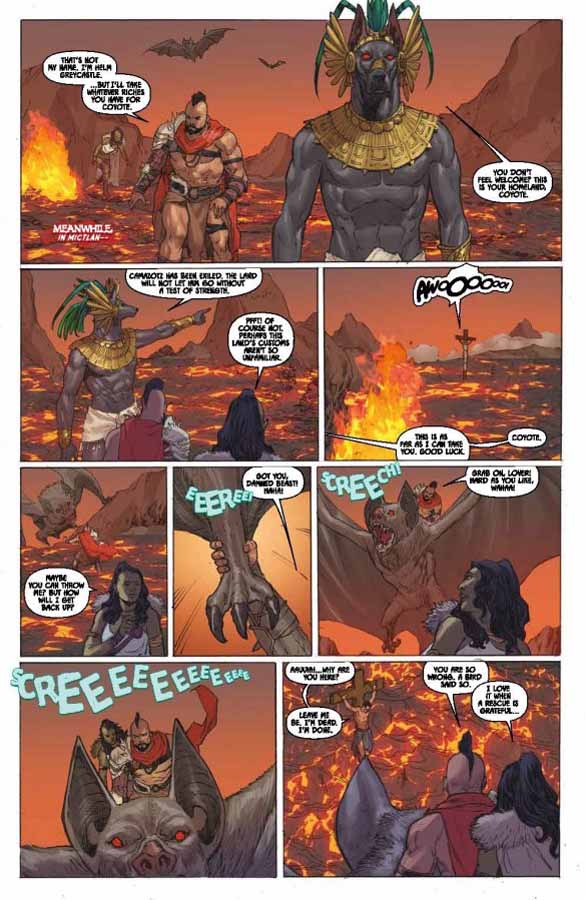 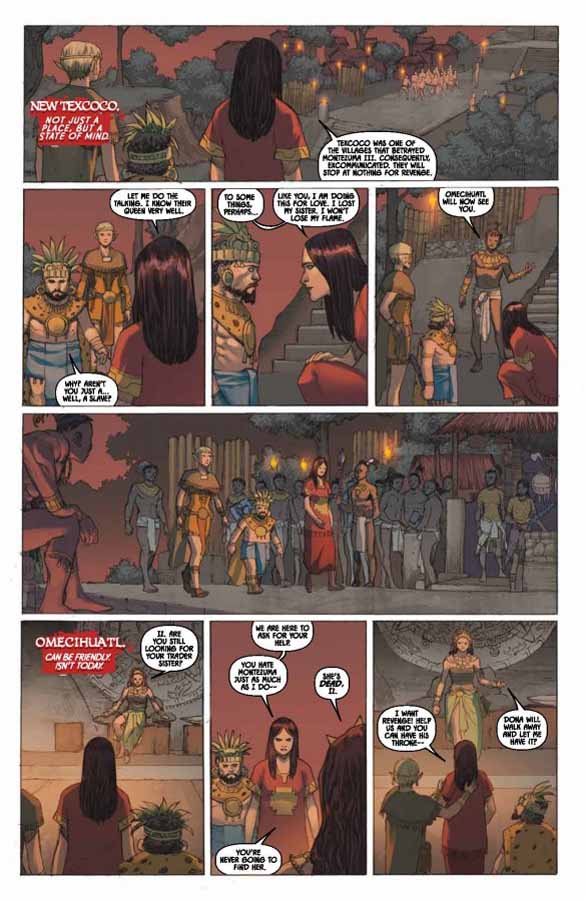