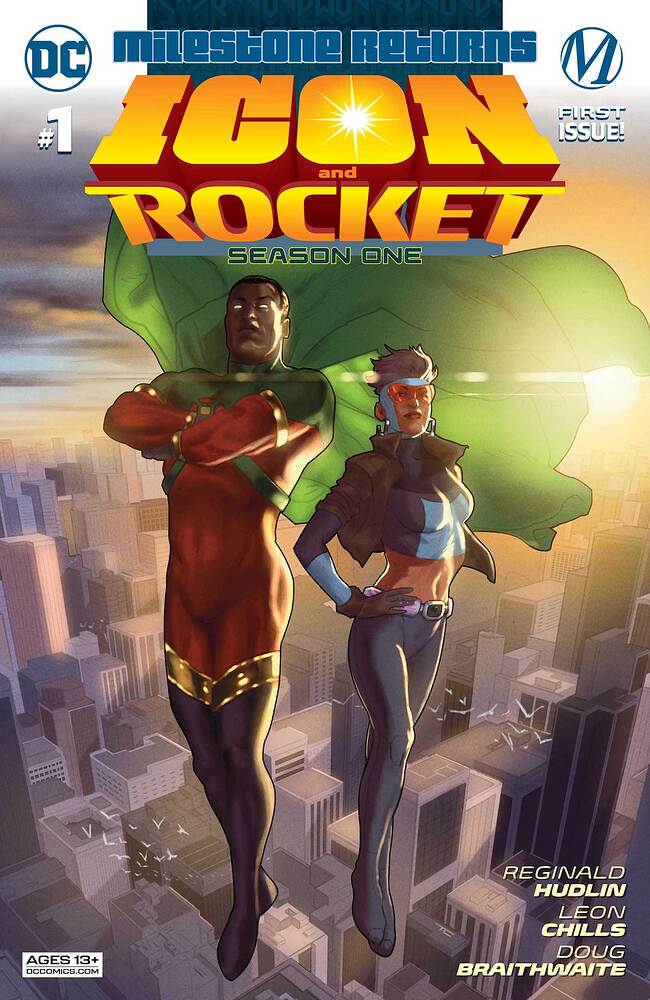 Long ago, the stranded alien known as Arnus gave up hope of returning to his home planet. Tragically, he’d also realized that his adopted home of Earth was beyond saving. Content to waste away his long life in a human guise, Arnus was past caring…until the day a young woman named Raquel Ervin crashed into his life. Soon she’d convinced him to put his incredible power to work again as the heroic Icon…and to transform her into his sidekick, Rocket! But an innocent question on Rocket’s part-“Why can’t we do something about the drugs on my corner?”-quickly set a chain of events in motion leading to the pair becoming the most hunted beings on Earth…and they’re not just being pursued by Earthlings, either!

Writer, director, and producer Reginald Hudlin (Black Panther: Who Is the Black Panther?) and superstar artist Doug Braithwaite unleash a tale of power and responsibility that will stretch from the boardrooms of corporate America to the jungles of South America and the depths of deep space! If you’ve ever thought there were certain things that a superhero story just couldn’t do, it might be time to start thinking different… 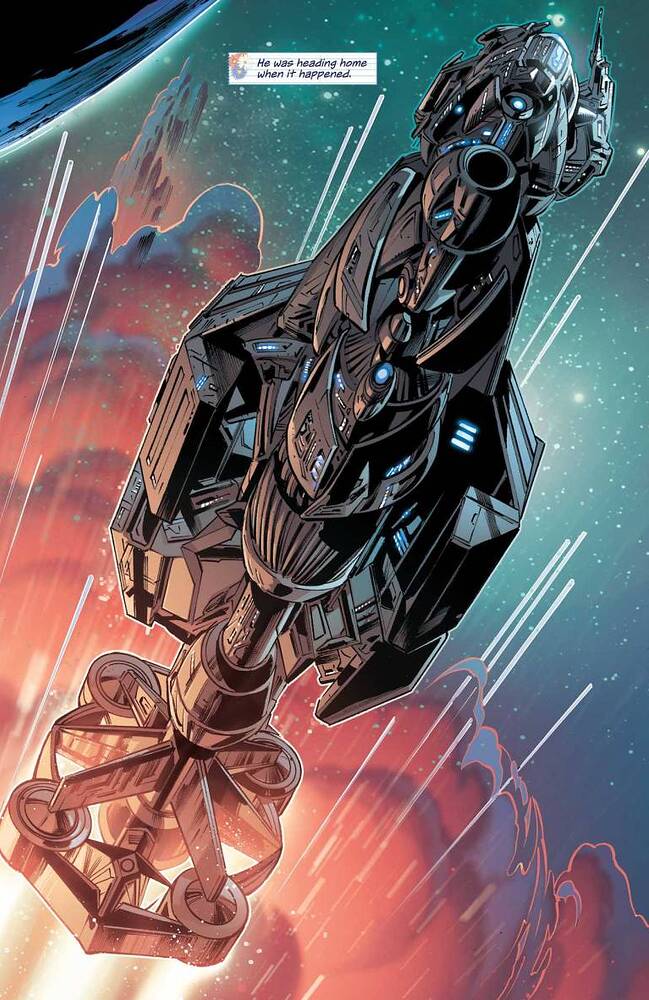 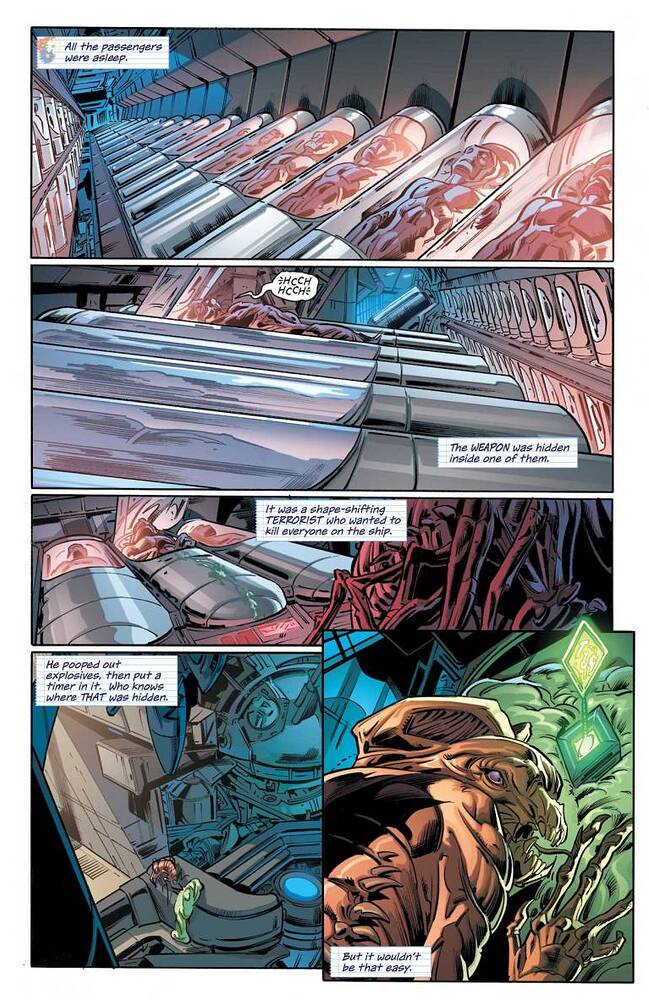 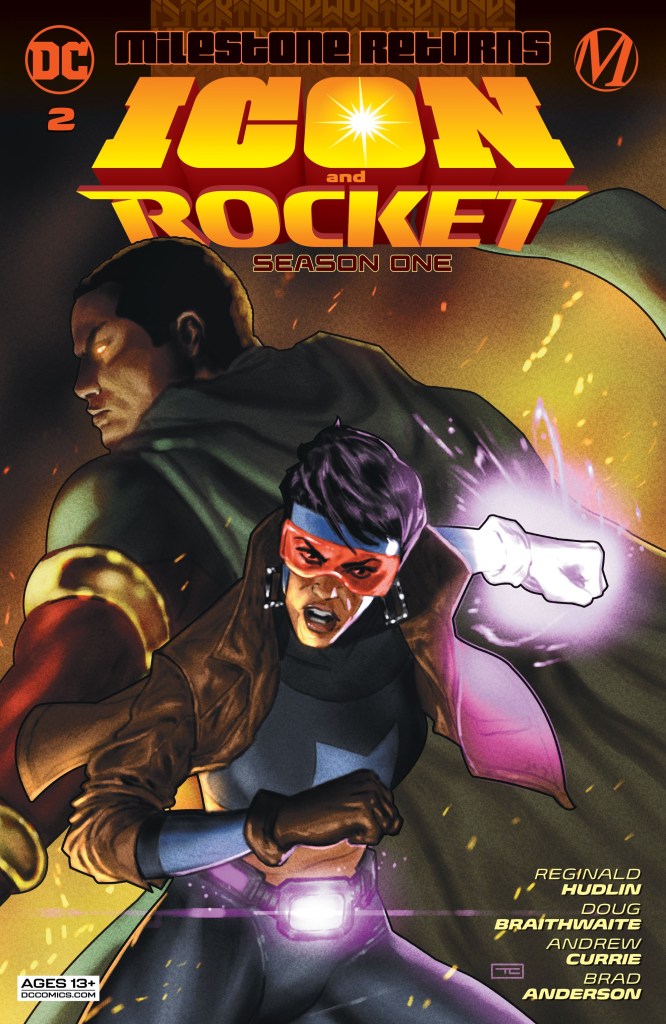 Who is the mysterious Xiomara? She’s an attorney with a unique set of skills…and if you’re Raquel “Rocket” Ervin, she’s who you want in your corner when the United States government comes knocking on your door, asking questions about your friendship with the all-powerful alien known as Icon! A secret identity doesn’t get you far when every intelligence operation in the world is hunting you… 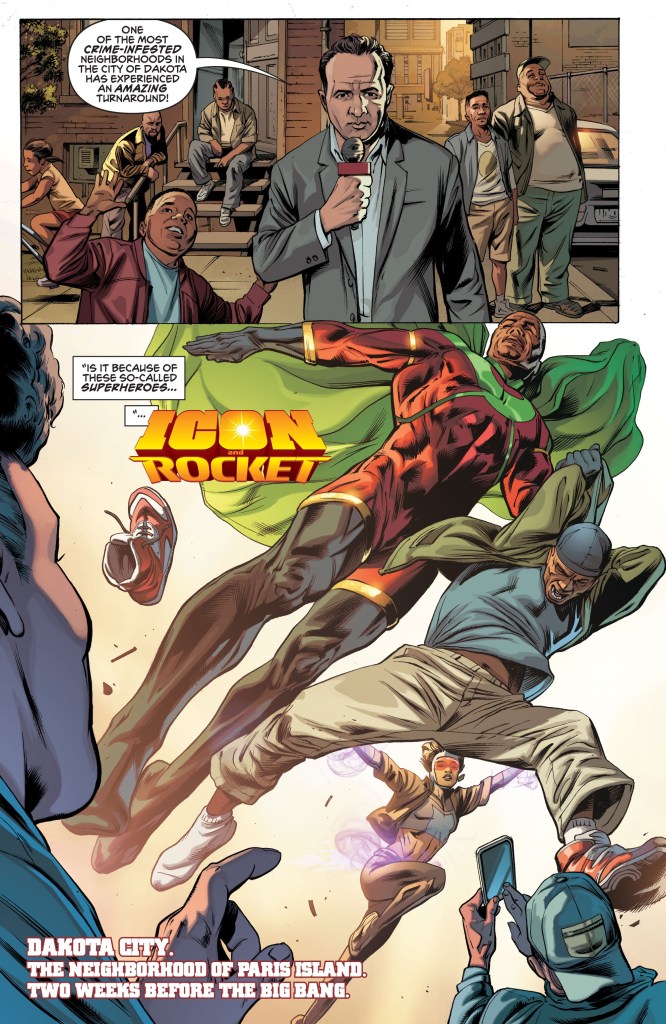 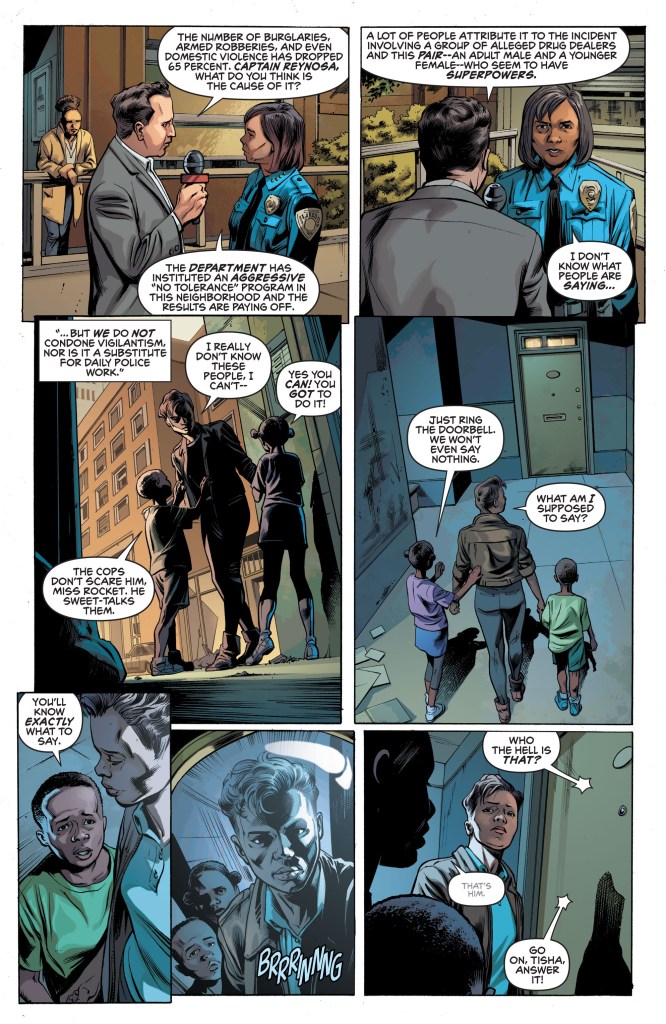 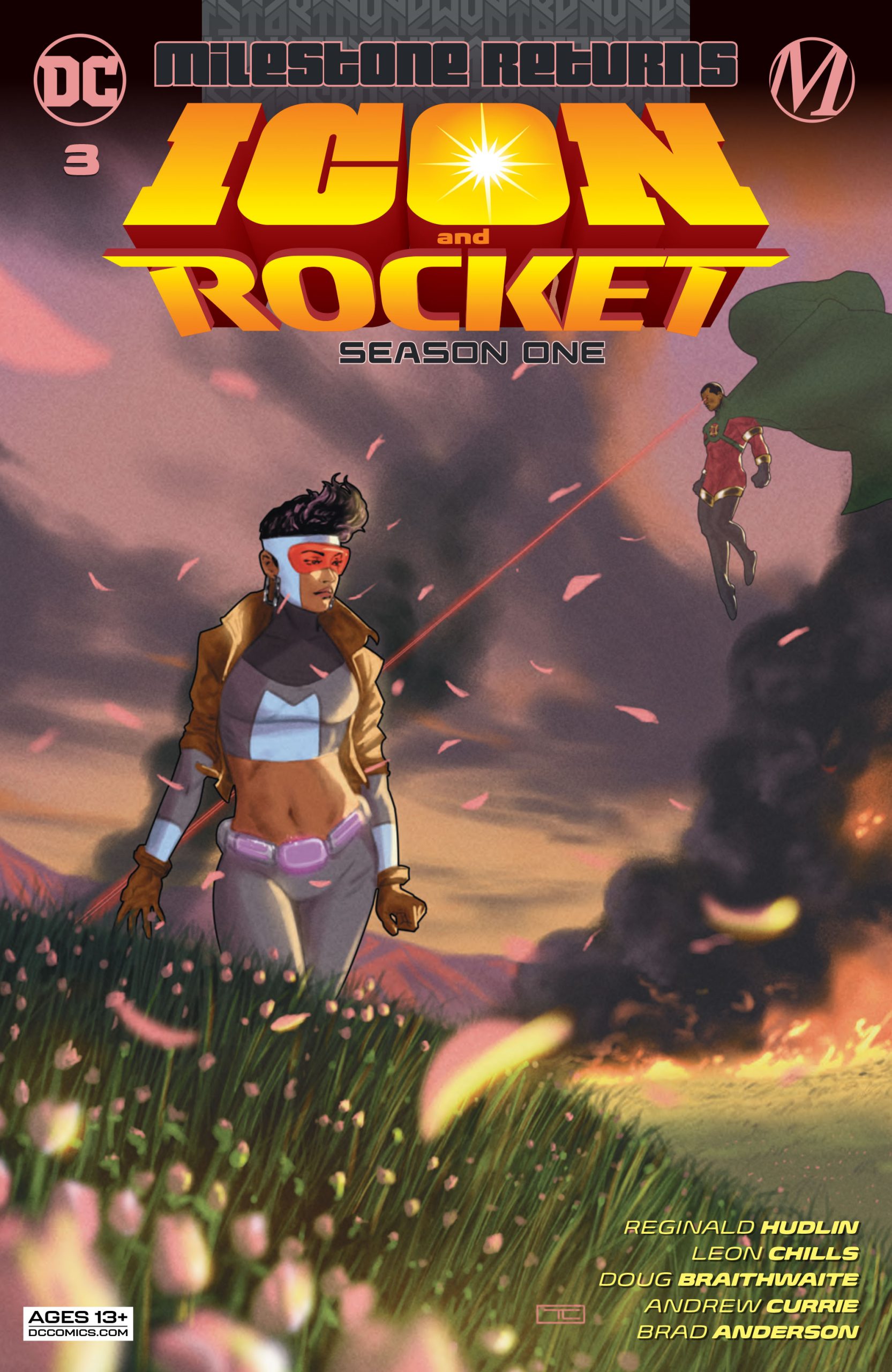 Everyone on Earth-and beyond-wants them dead! Icon thought he was the only extraterrestrial left on Earth…but unfortunately for him, and for Rocket, he was very, very wrong! A terrifying enemy he believed long dead is hot on their trail…and to make matters worse, his foe now works for the CIA! 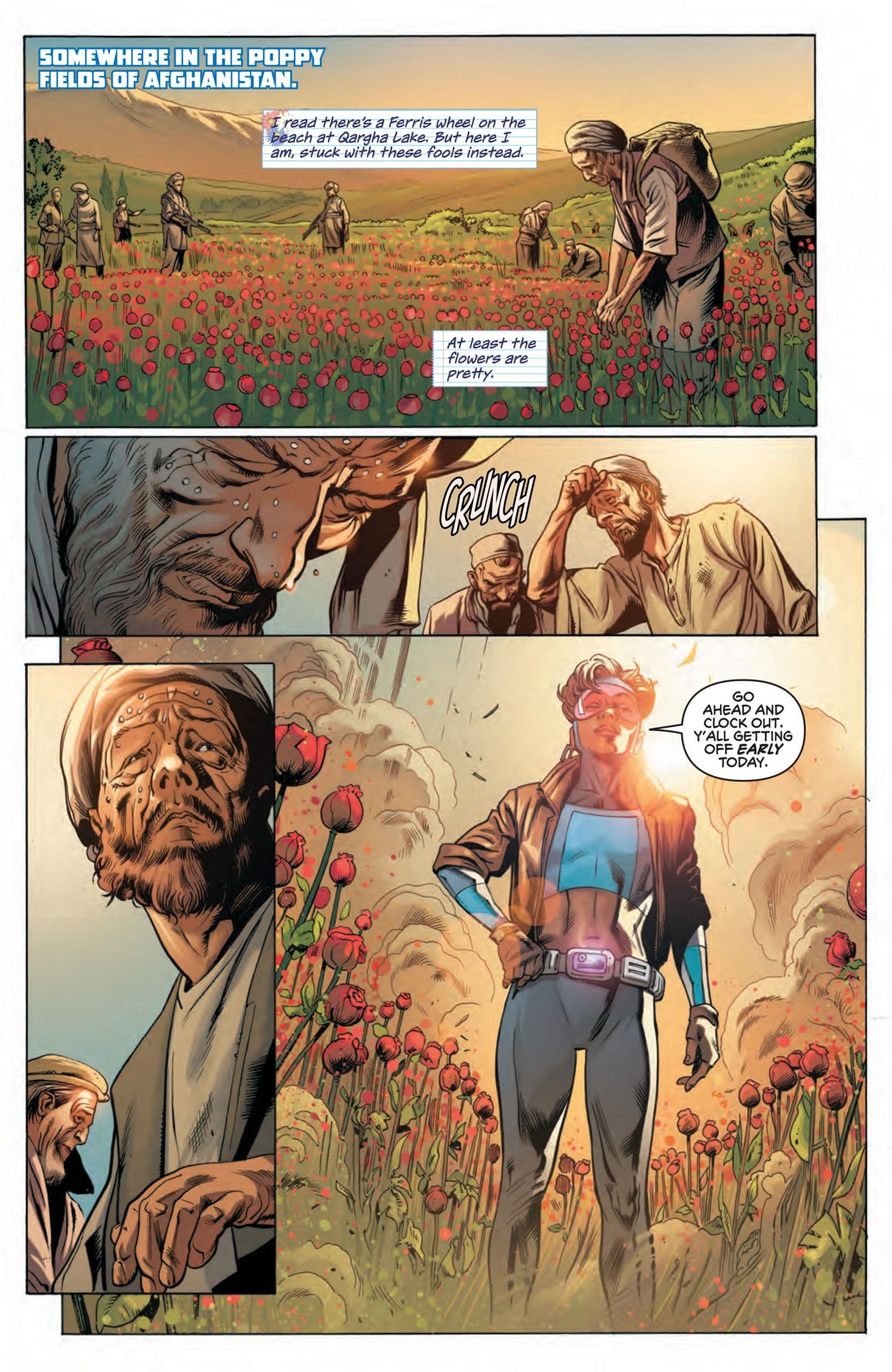 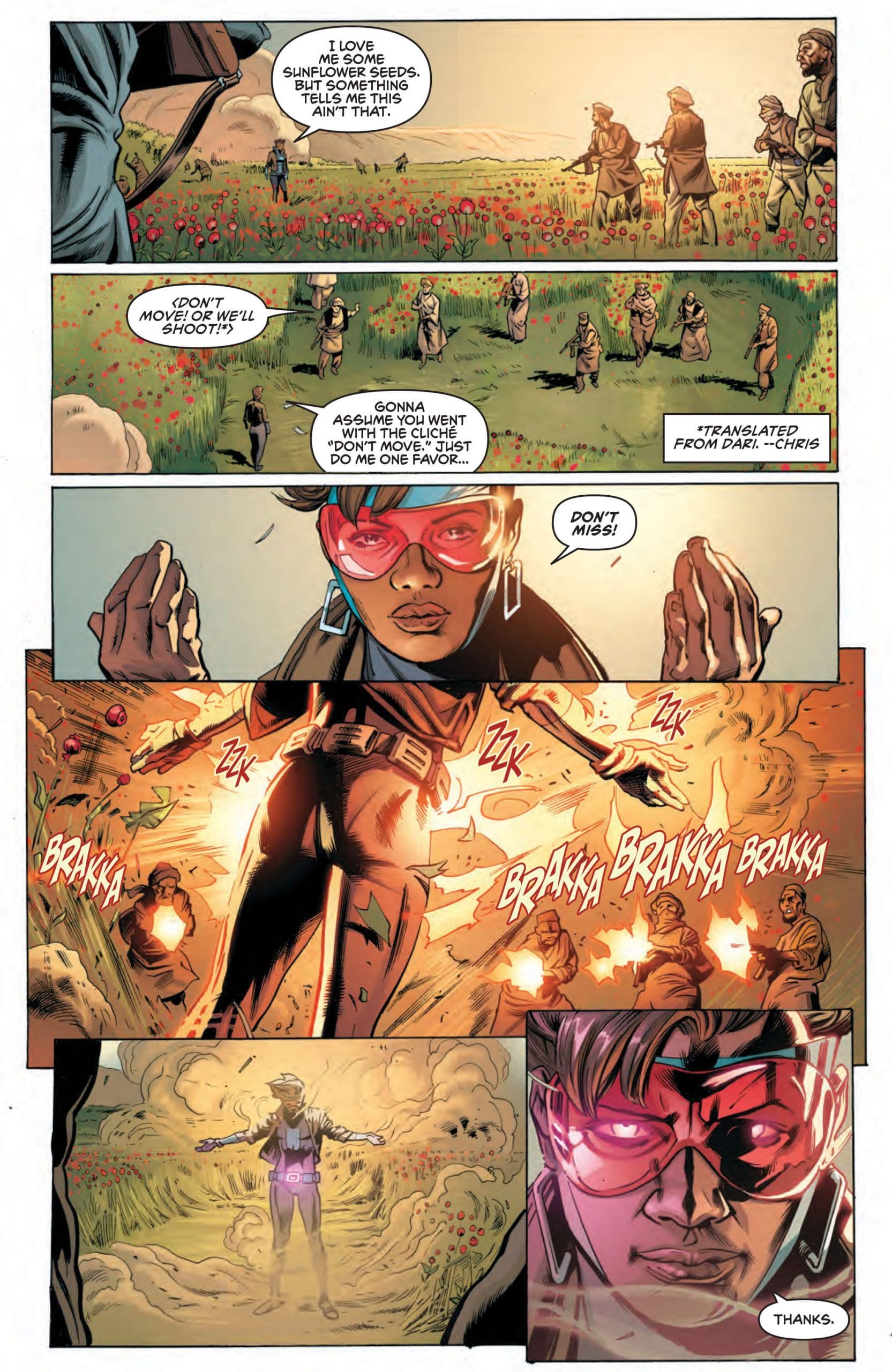 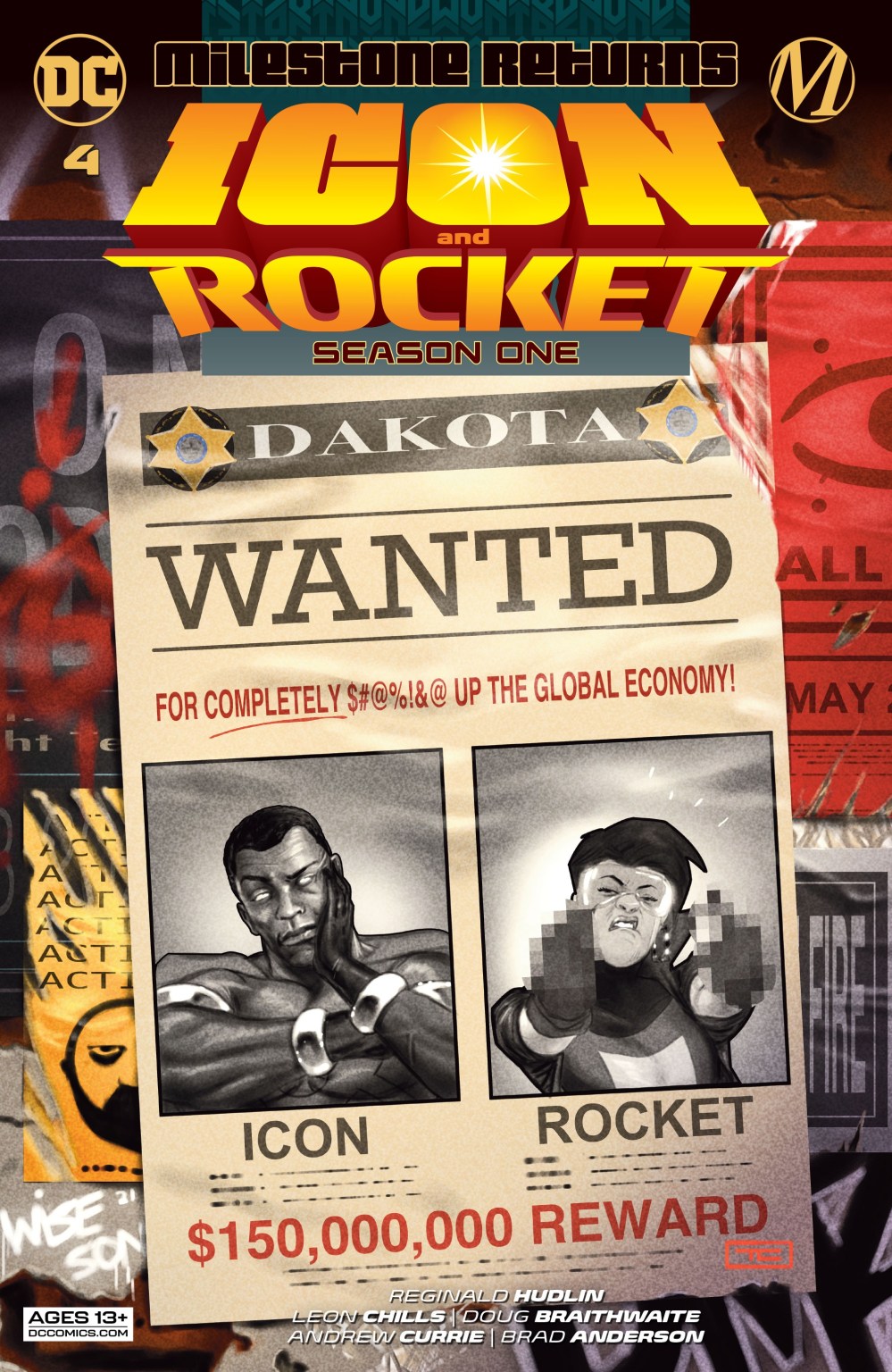 At this point, it feels like there’s nobody on Earth who isn’t hunting for Icon and Rocket-and as powerful as they may be, there’s always a way to get to someone’s friends or family. Does Icon even have the strength to put the forces they’ve unleashed back in the bottle? And more crucially, does he want to? 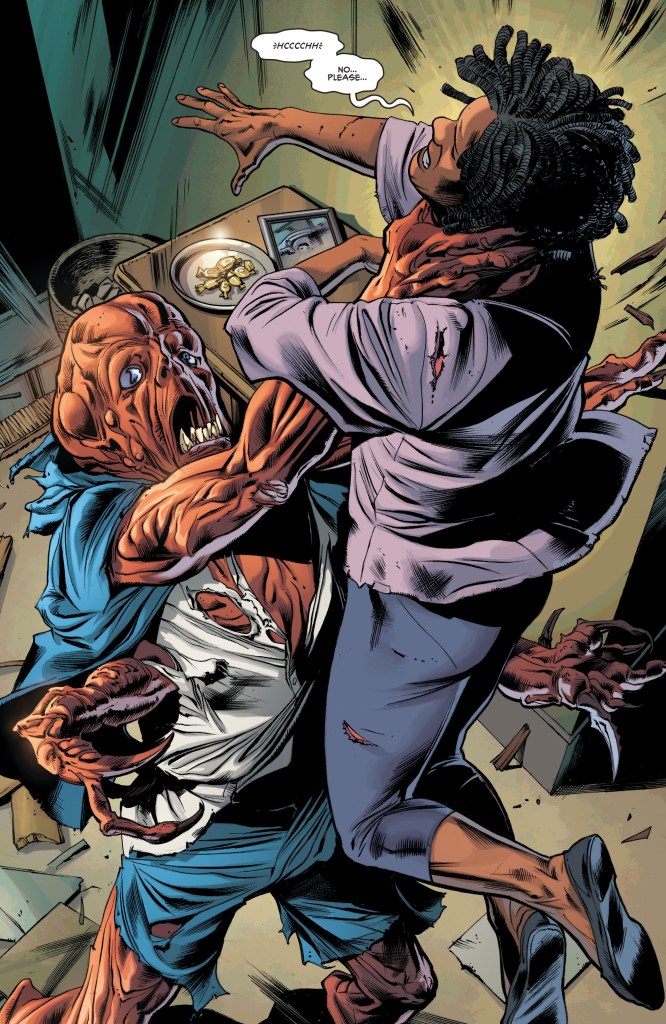 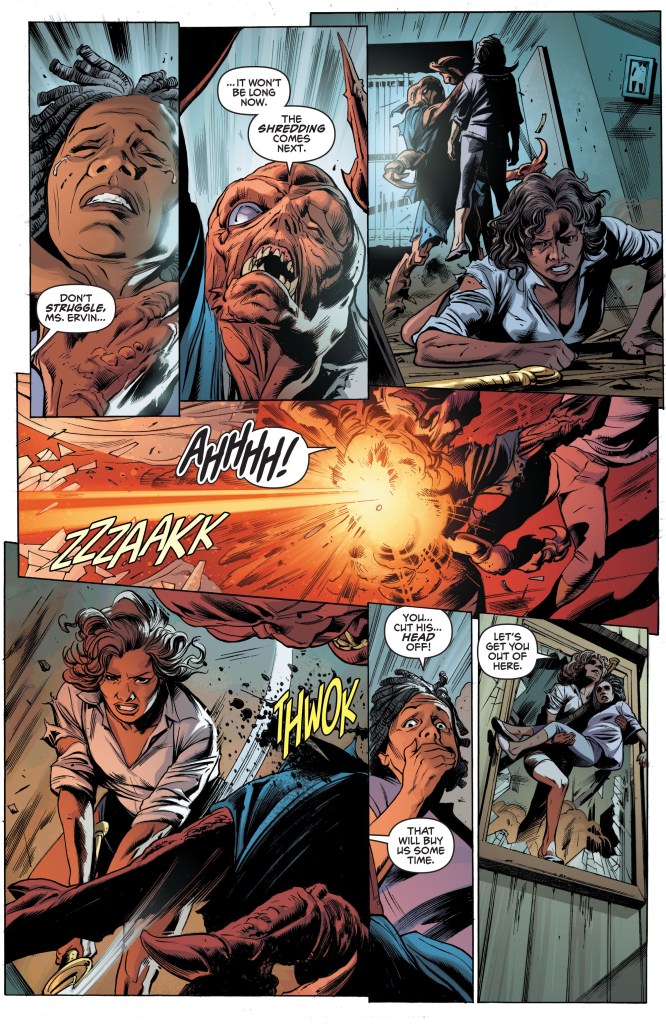 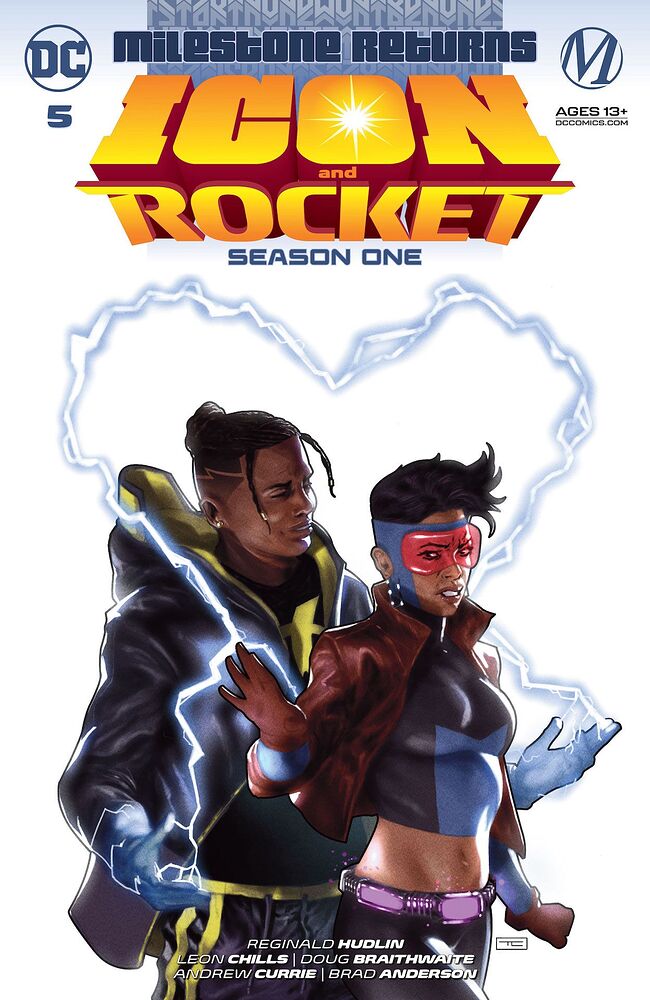 Static is extremely interested in the new teen hero on the scene-but the feeling on Rocket’s part is most certainly not mutual! Can’t someone threaten the entire world again so she has an excuse to shake this guy? Be careful what you wish for… 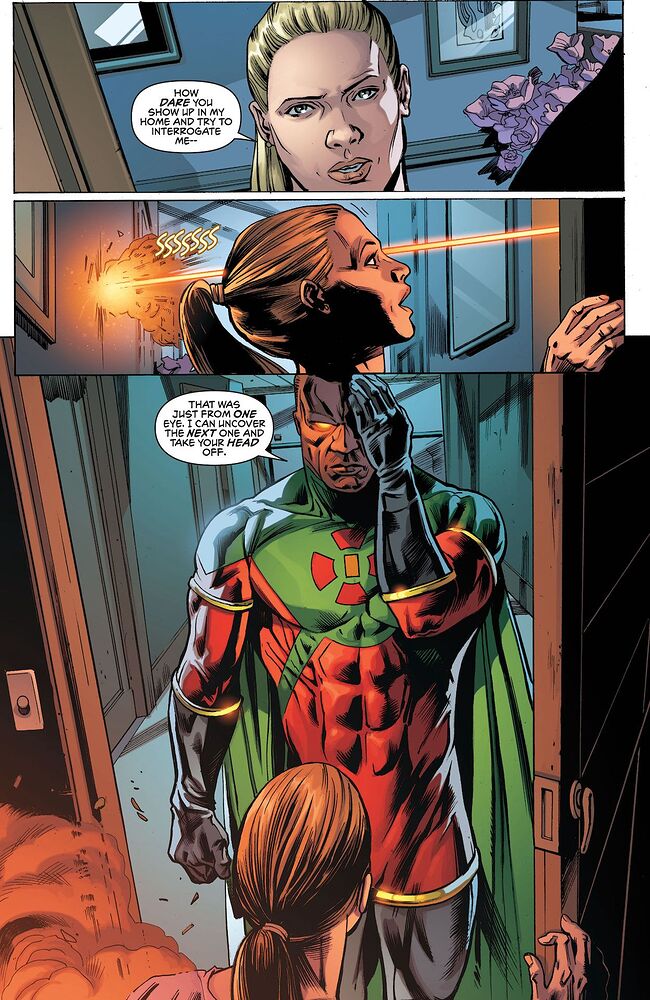 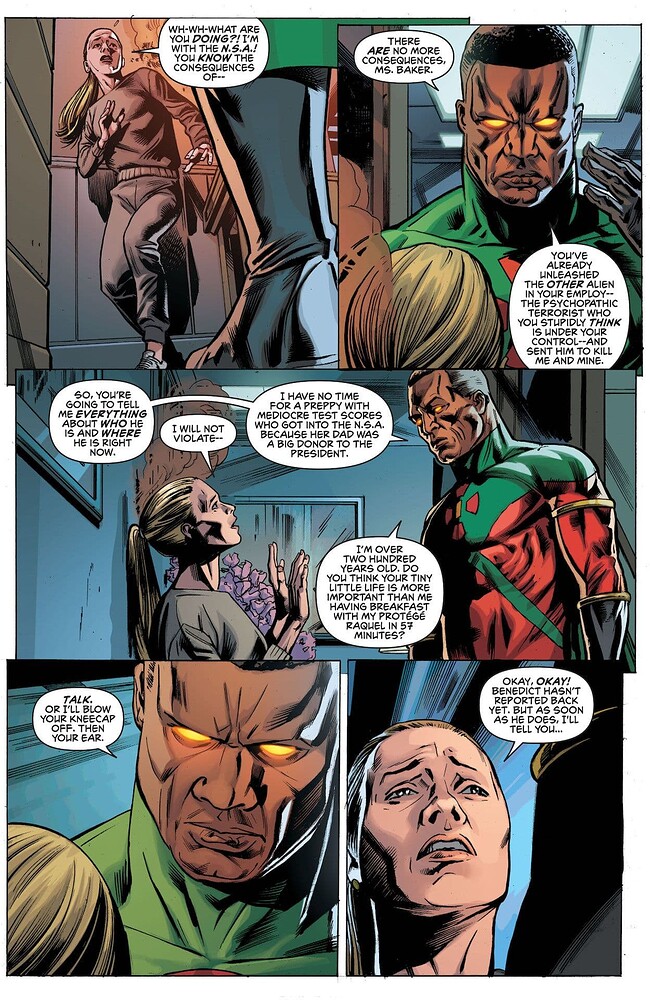