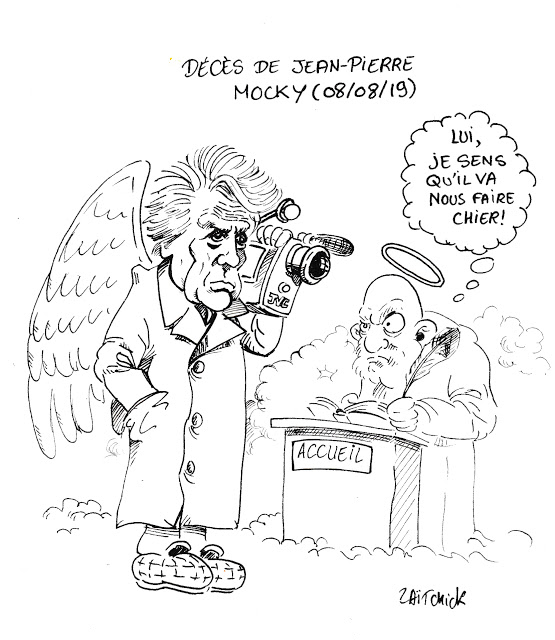 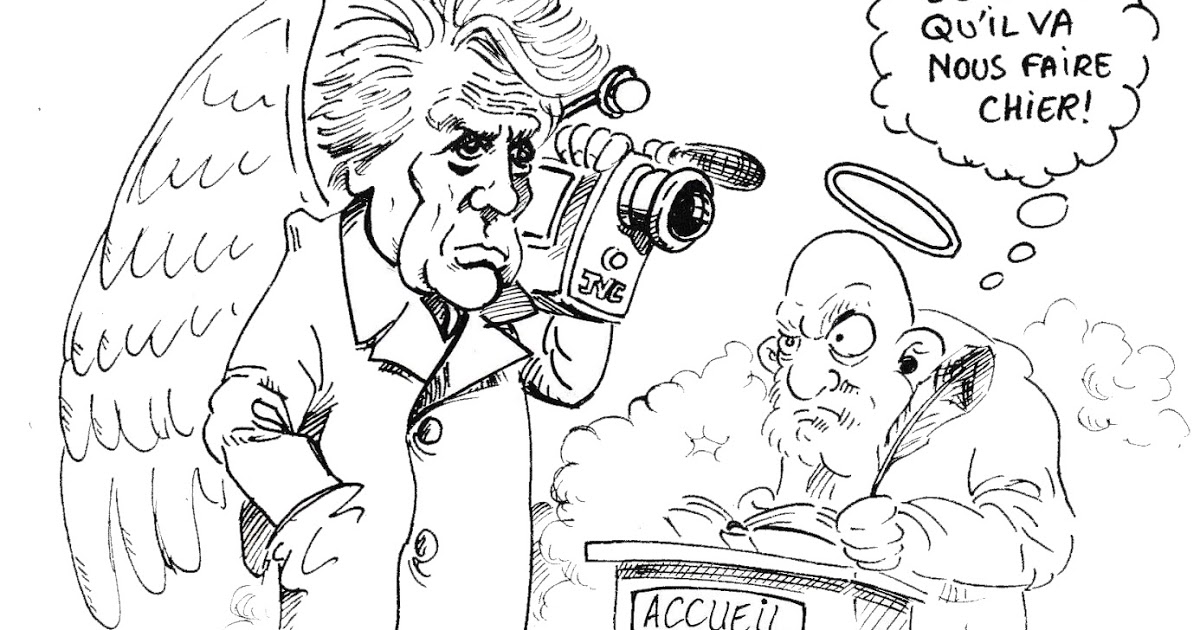 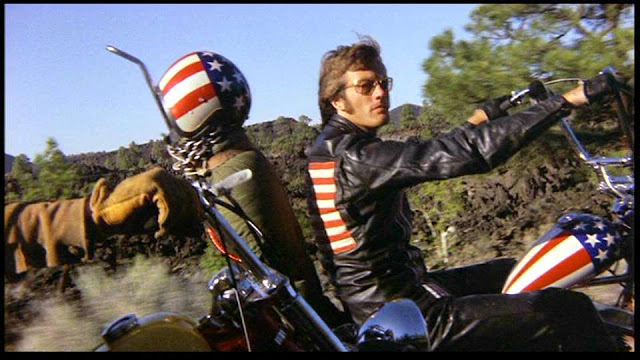 “ ‘3 From Hell’ was Captain Spaulding, Otis and Baby. That was the ‘3 From Hell.’ That was the script I wrote. It was the three of them through the entire movie. That’s what we were getting ready to make.”

“But unfortunately, about three weeks before we started shooting I got a call from Sid and he said, ‘Well, I’ve been in the hospital for a while.’ And then it started to make sense,” Zombie said. “Because every time I go, ‘Oh, did Sid come in for his wardrobe fitting?’ they’re like, ‘No, he postponed it again.’ ‘Did he come in for this?’ ‘No, he had to [postpone].’”

“I couldn’t figure out why he would do that. I didn’t think anything was wrong, but apparently he had been in the hospital the whole time,” Zombie said. “So he finally told me the truth. He’d been in the hospital and now he was in a physical therapy place, getting physical therapy. So I thought okay, I didn’t know how bad his situation was. Even though he told me the details of it, which I’m not going to reveal because it’s private.”

“So I thought okay, I’m going to go visit him in the hospital, see how he looks, see how he’s doing and judge the situation. So I went to see him. Big, burly Sid was now like a skeleton,” Zombie explained. “It looked like he had lost 90 pounds. He’s laying in his hospital bed and I’m like, ‘Oh boy. He does not look well.’ So we talked and I was there while he was doing physical therapy with his therapist, and I was talking to the doctors.”

“So I thought okay, he can’t do the whole movie. I started rewriting the movie thinking, well, maybe he can do half of it . I’ll just change the story. And maybe he’ll get better. Everything was wishful thinking,” Zombie said. “I was like, ‘Three more weeks! Maybe he’ll get better!’ and another week would go by and me and Sheri [Moon Zombie] and Bill [Moseley] would go to the hospital to visit him, and he seemed the same. In fact that day he seemed maybe a little worse, and I was like, ‘Oh boy.’”

“So then I would keep rewriting, less and less and less [of Captain Spaulding], and then it just started getting crazy. Like, what am I doing here, you know? This is the movie I planned, it was these guys,” Zombie said. “And then right before we started shooting, because Sid’s 80 years old he would have to be examined by a doctor. He’d have to pass his physical, he’s have to pass the insurance company’s thing so that Lionsgate can hire him. There’s all this boring stuff that has to be done.”

“He couldn’t pass it, so they would not allow him to work,” Zombie revealed. “So I’m like, ‘Oh great, now one of my lead three people is not allowed to be in the movie. So what I did was I rewrote the whole script for the tenth time, this time creating the character of Foxy, the half-brother [played by Richard Brake], and convinced Lionsgate . ‘Please, you gotta let me bring Sid in, even if it’s just for one morning. I gotta get Captain Spaulding in this movie. He’s very important to me, the movie, it was very important to Sid.’ And they were like, okay, but I had to do something that was completely not strenuous for him.”

“But it was important,” Zombie explained. “And that’s the reason why. It was his health. There was nothing else I could do. It was very unfortunate because a year before that when we all met and were discussing the script, or maybe it wasn’t even a year… eight months, whatever… he seemed like the same old Sid. Whatever he is, six-foot-four, big and burly. I go ‘Yeah! Everybody looks the same!’ and you know, it’s just at that age things can happen quick once you get sick.”

“And I don’t know what’s going on now, too,” Zombie said, referring to the recent news that Haig was in ailing health. “I know he’s back in he hospital,” Rob Zombie added, sadly. “It’s been a rough year for him.” 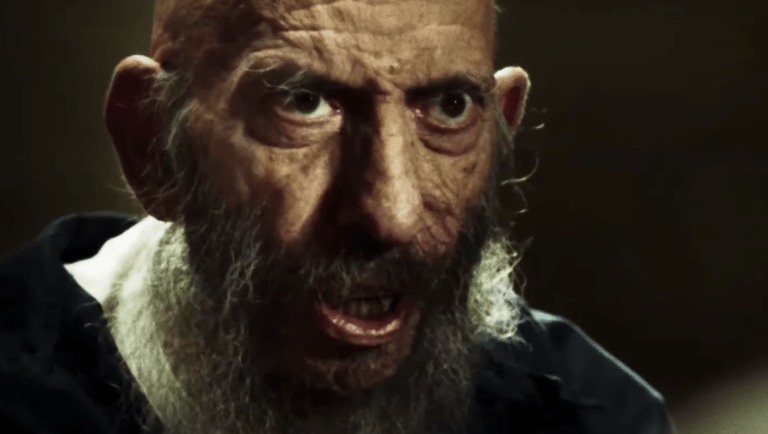 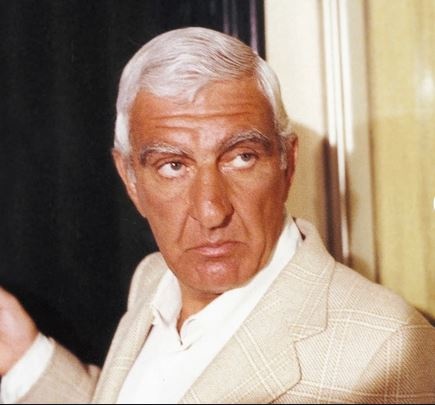 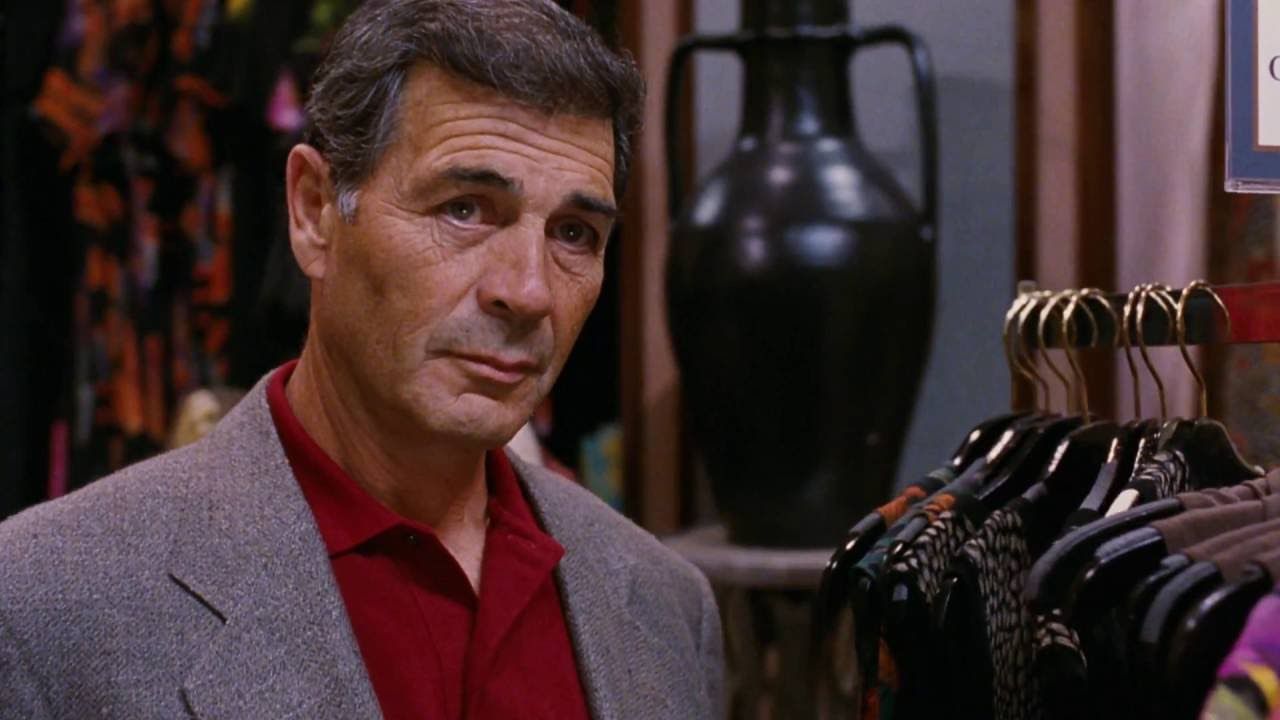 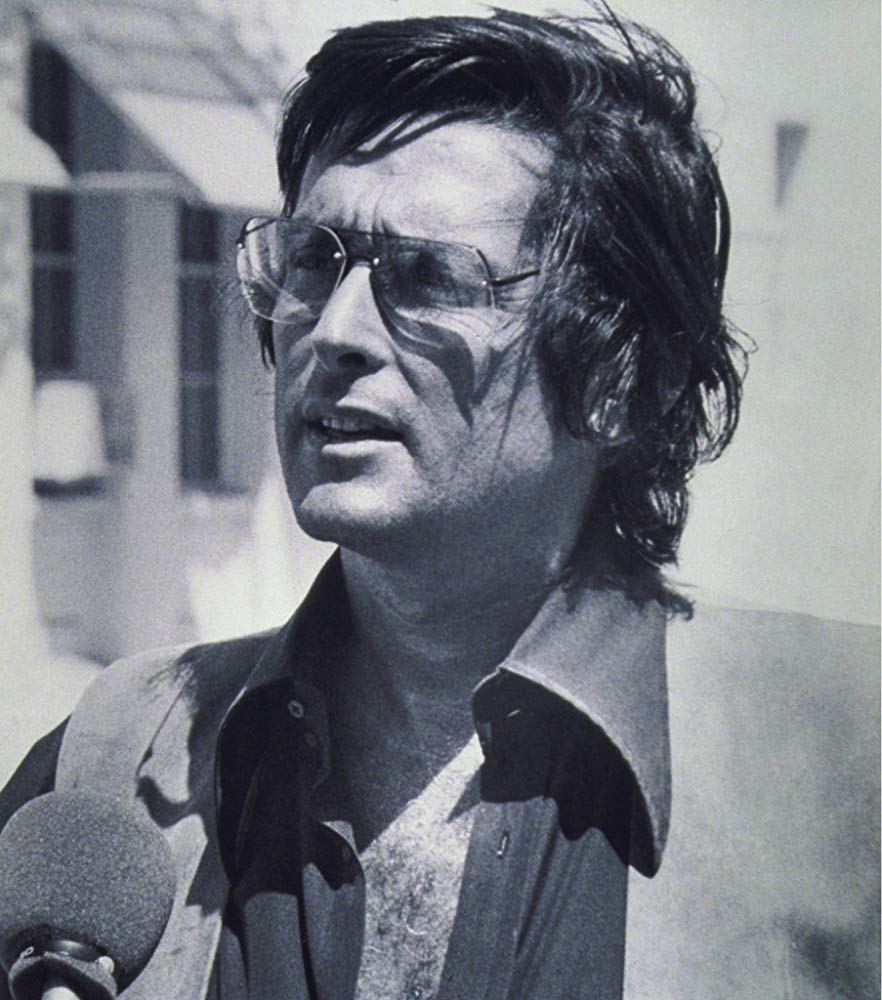 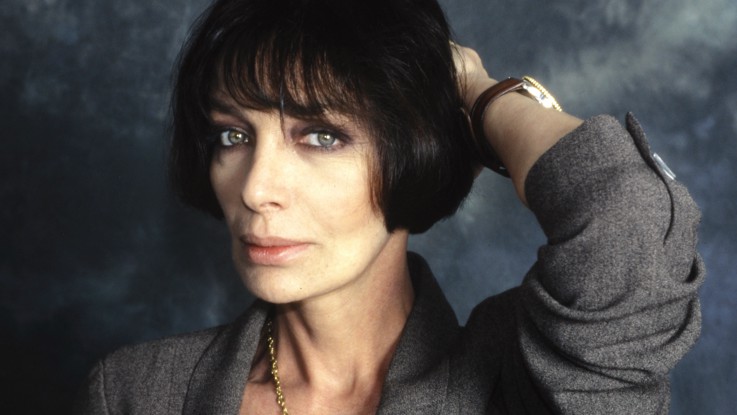