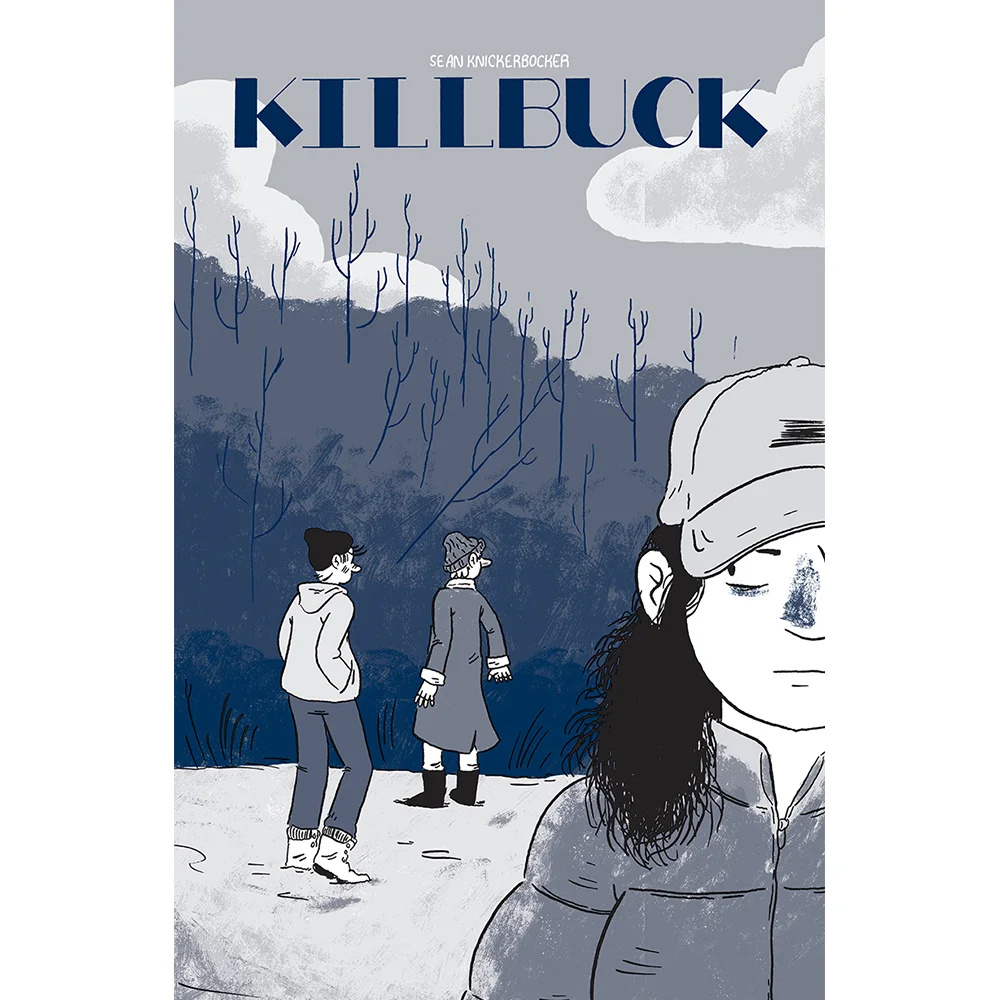 An honest portrait of young people living in impoverished rural America, Killbuck is a coming-of-age glance into the lives of Kris, Jesse, and Gracie. Together and at odds with each other and the world, the teenagers struggle with the literal and figurative paths they take and with whom to take them. Filled with raw gestural cartooning Sean Knickerbocker’s debut graphic novel captures what it means to be young, lost, and stuck

is a cartoonist, illustrator, and printer. He graduated from the Center For Cartoon Studies in 2012. His comics have appeared in Ecotone, Irene, and The Nib among other publications. He is a native of West Valley, New York and currently lives in Minneapolis, Minnesota. 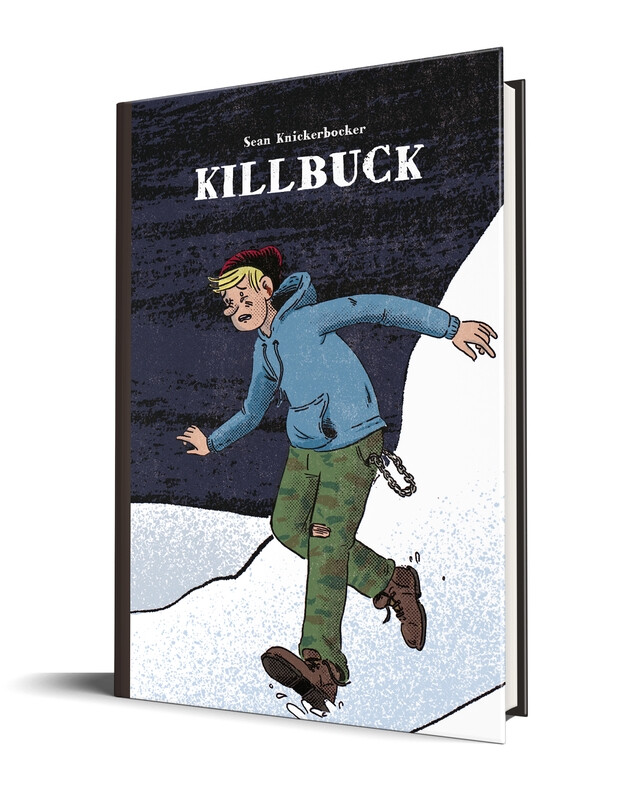