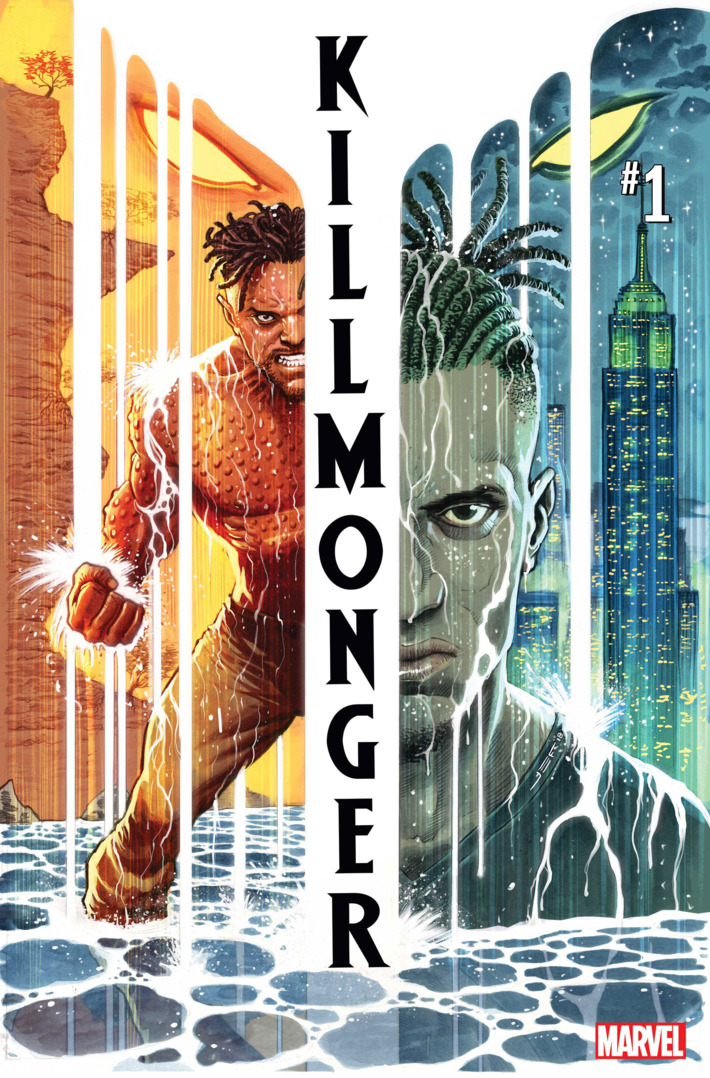 [Editor] Wil [Moss] reached out to me and asked me if had any thoughts about doing a Killmonger mini-series that was an origin of sorts of the character, and I thought that was pretty interesting. But what I told him was, I didn’t want to do something that people would expect. I didn’t want to just recap what we had heard in his mythology. I wanted to explore the choices and the failures that lead a person to dedicate their life to revenge, and how that happens. Because with Erik, I feel like it’s really a tragedy. It’s a story of a guy who was failed a lot by Wakanda in certain ways, by the people he met outside of Wakanda, by his own conscience in other ways, and I wanted to paint a portrait of that. Because to me the iconic fight between Erik Killmonger and T’Challa is tragic. It’s something that shouldn’t happen. It’s a conflict that’s borne from a tragic misunderstanding and a young man who was violently taken from his home. He grew up in exile and had only his anger to nurture him. So by the time we get to the event of the waterfall [fight between Killmonger and T’Challa in Don McGregor’s run], it doesn’t read hero and villain to me as much as, the world failed . So I wanted to explore it from that context, and I wanted to explore the thoughts and the feelings of a person exiled from his homeland, from his belief system, who’s using revenge as a guiding light. Getting into the series, you’ll see a bit of the Wakandan spiritualism and how he’s wrestling with what he knows to be true in a spiritual sense, but also he’s wrestling with what he desires in the moment, which is sanguine revenge. Hopefully readers will get to see new dimensions of the character, and the story will take them into pretty unexpected places.

Writer Bryan Edward Hill tells us what to expect. 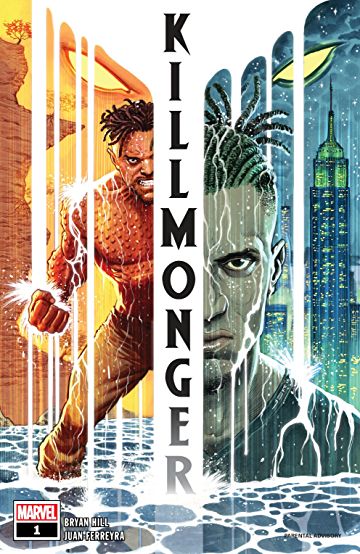 Description: One day, Erik Killmonger will rise up and attempt to steal the throne of Wakanda. The throne he believes he is owed. But long before he became “Killmonger,” there was a boy known as N’Jadaka. A boy who was stolen from his home and taught only the world’s cruelties. A boy who knew the Black Panther only as a fairy tale, a whisper from strangers. This is the story of a man who driven by revenge. This is the legend of Killmonger. 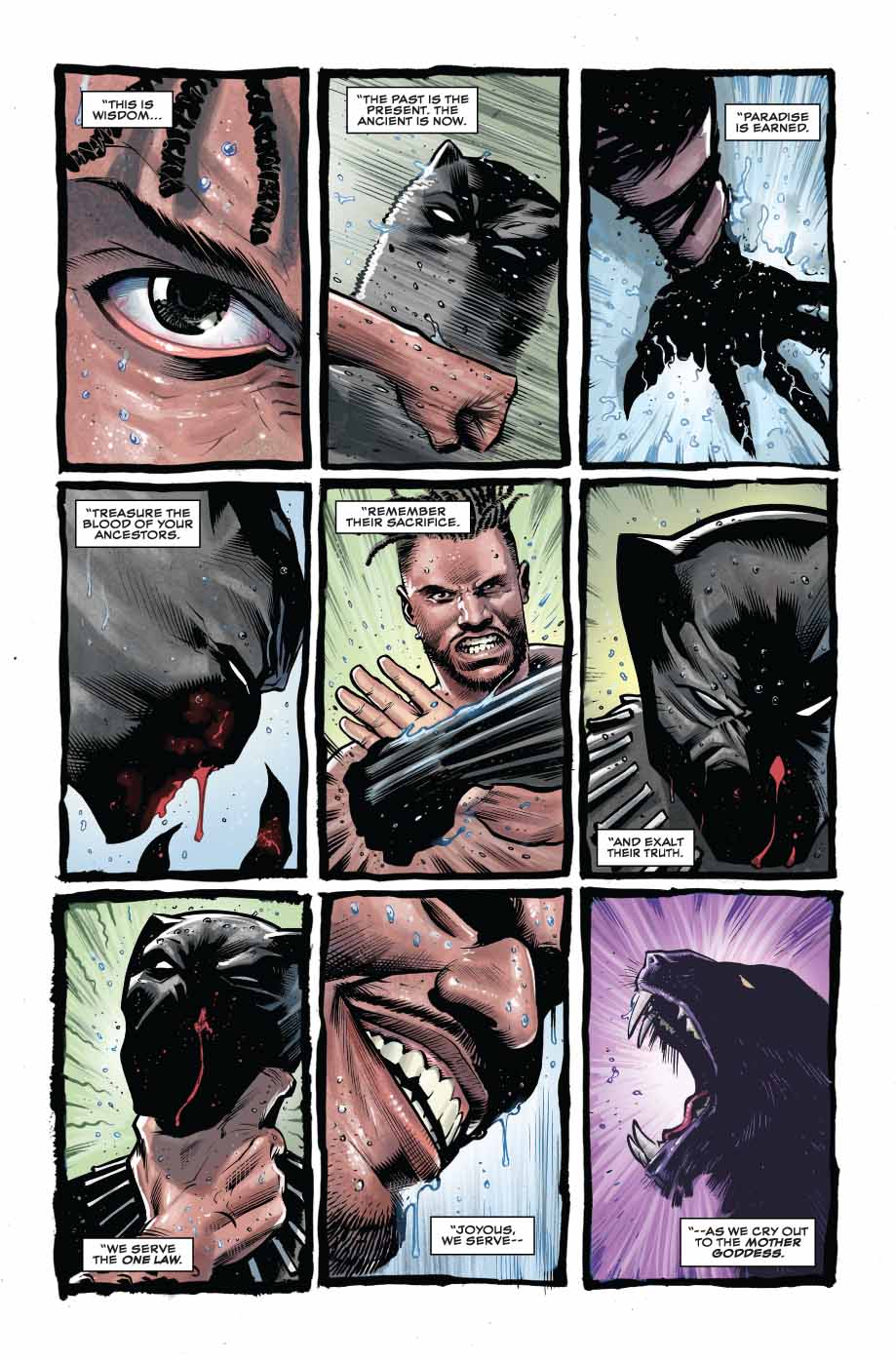 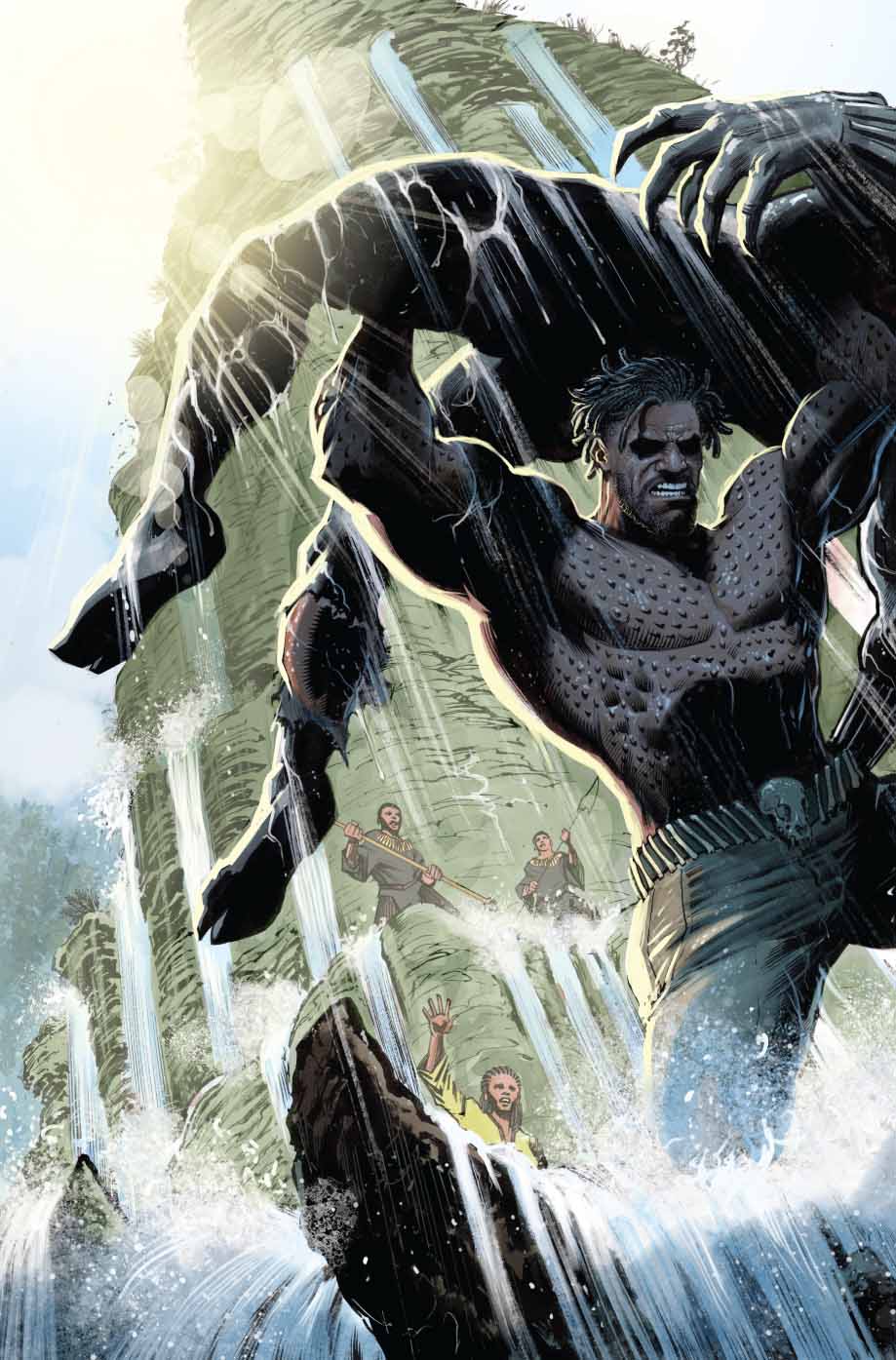 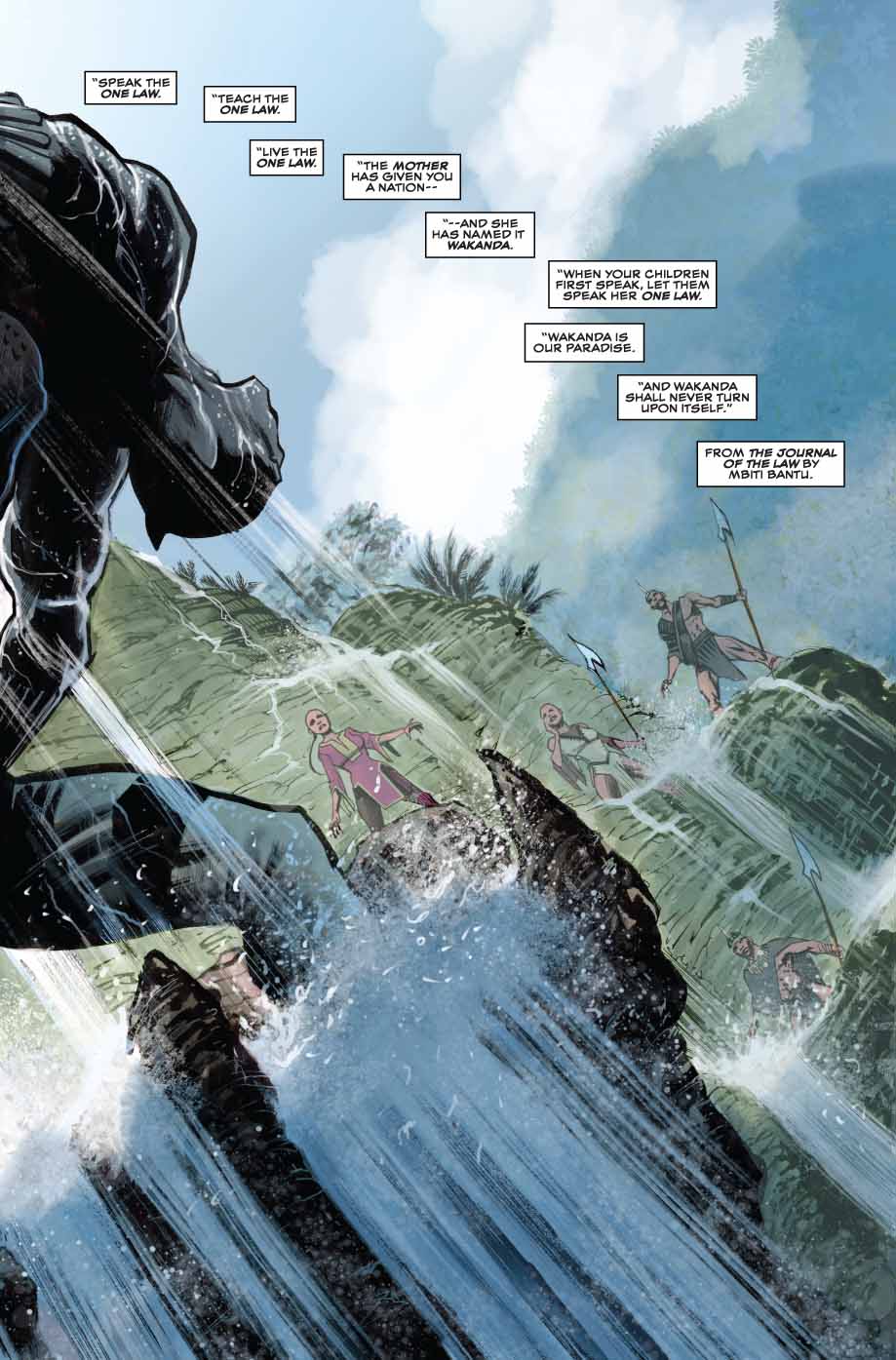 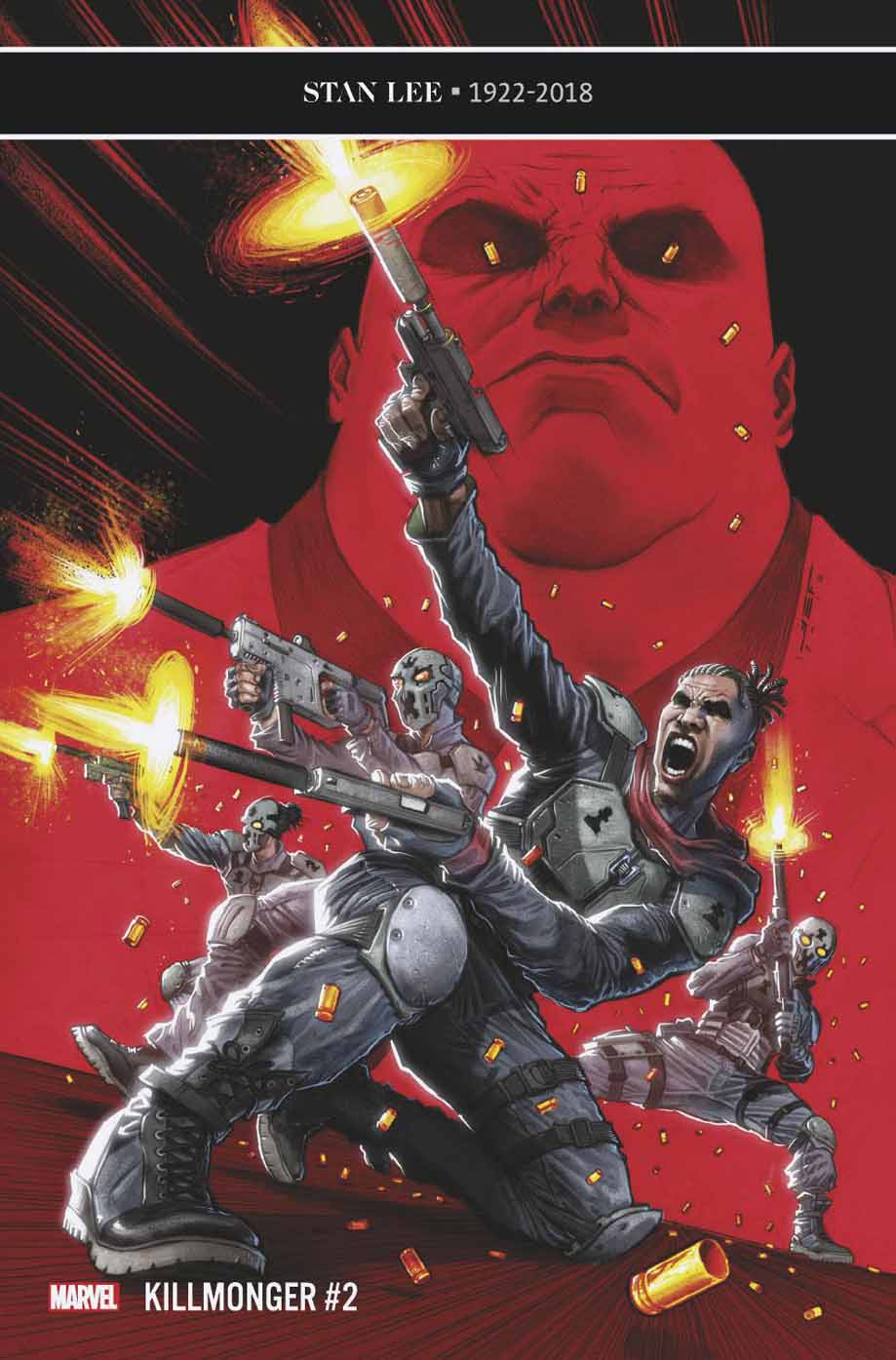 Description: All he wants is Ulysses Klaw. But to get his revenge, Erik Killmonger will have to take a job from the deadliest man in New York City: Wilson Fisk, the Kingpin of crime. Four targets - four assassins. Assuming, that is, that Erik can trust his newfound teammates. 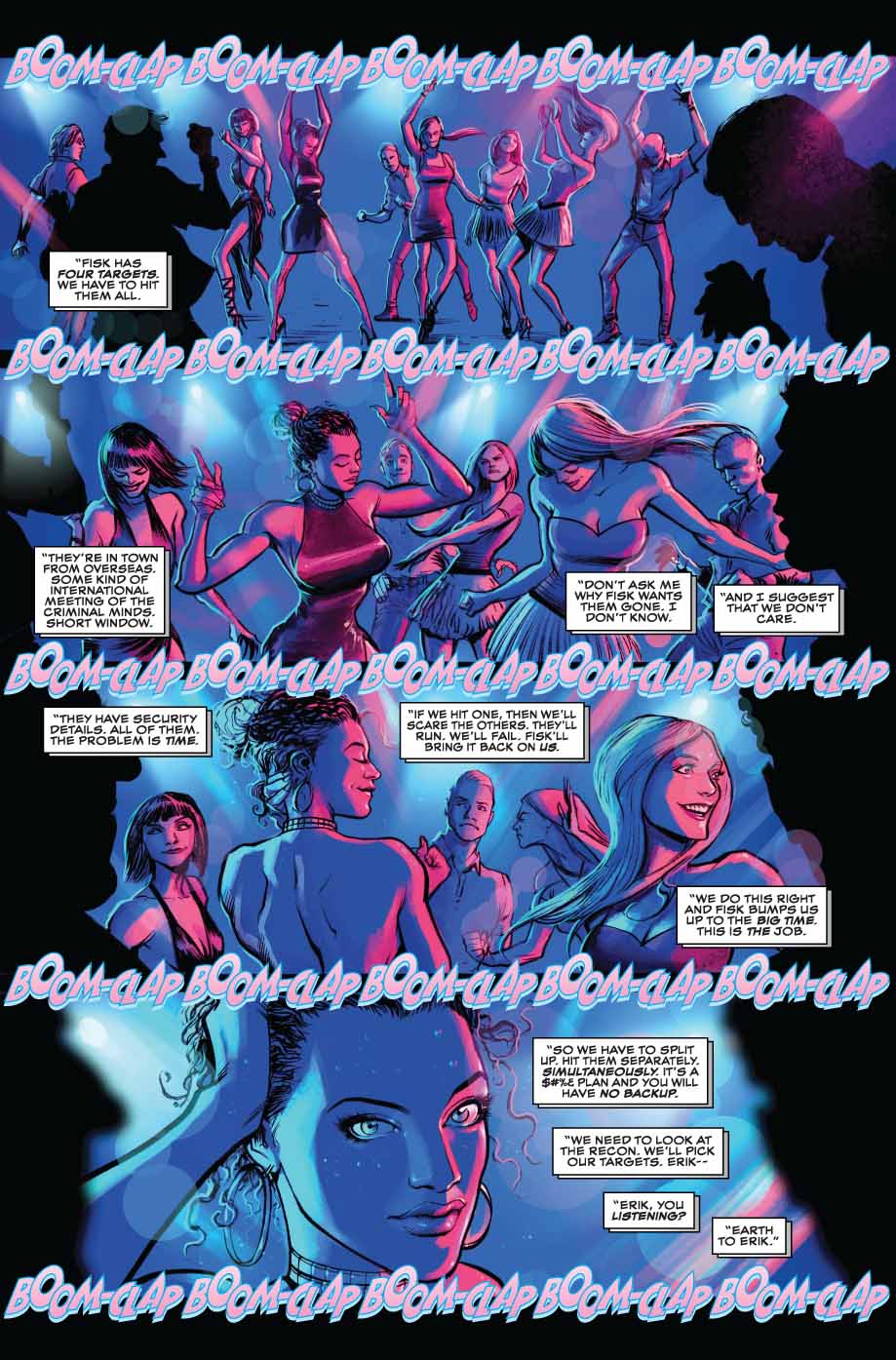 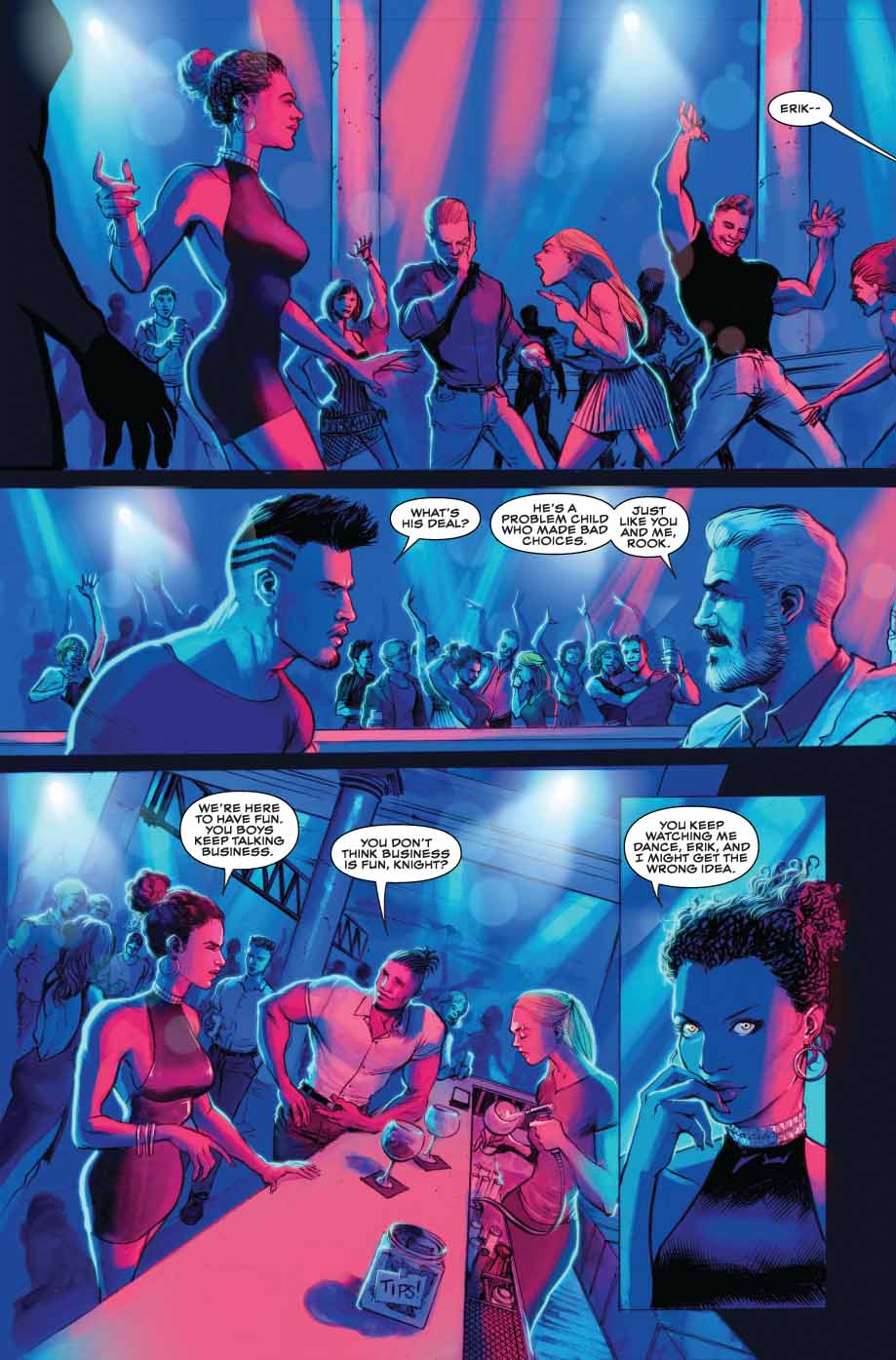 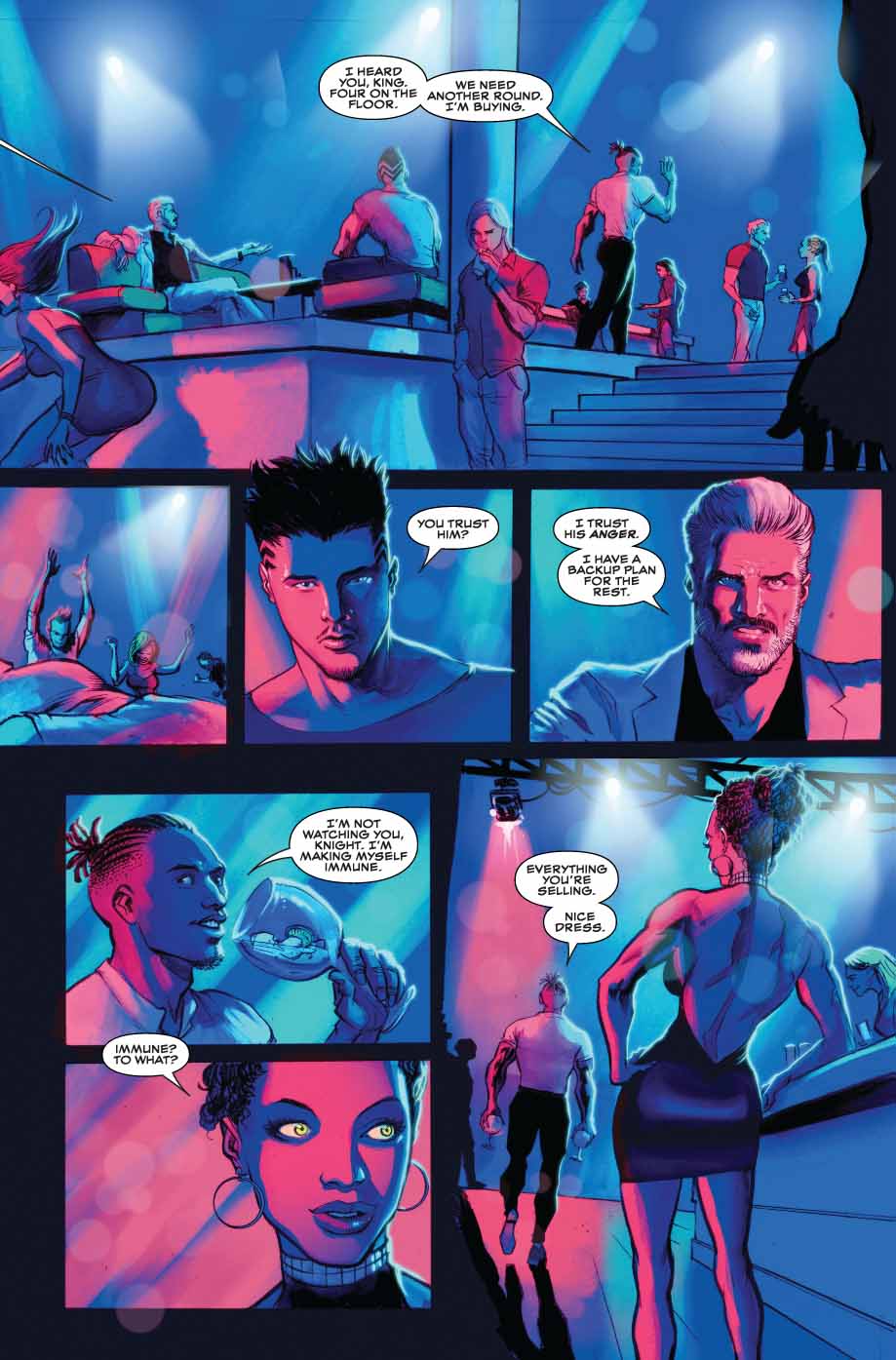 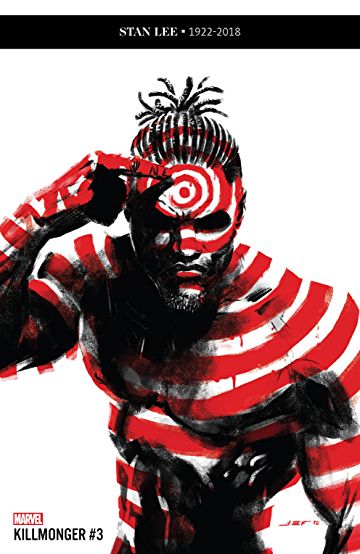 Description: Bullseye on the King! “Killmonger” is more than a chosen name. Erik learned the art of murder as a mere child, trained in mercilessness by Ulysses Klaw himself. But next to Bullseye – the Kingpin;s right-hand killer, the plague of Daredevil, the deadliest assassin in New York City – Killmonger is a lamb up for slaughter. 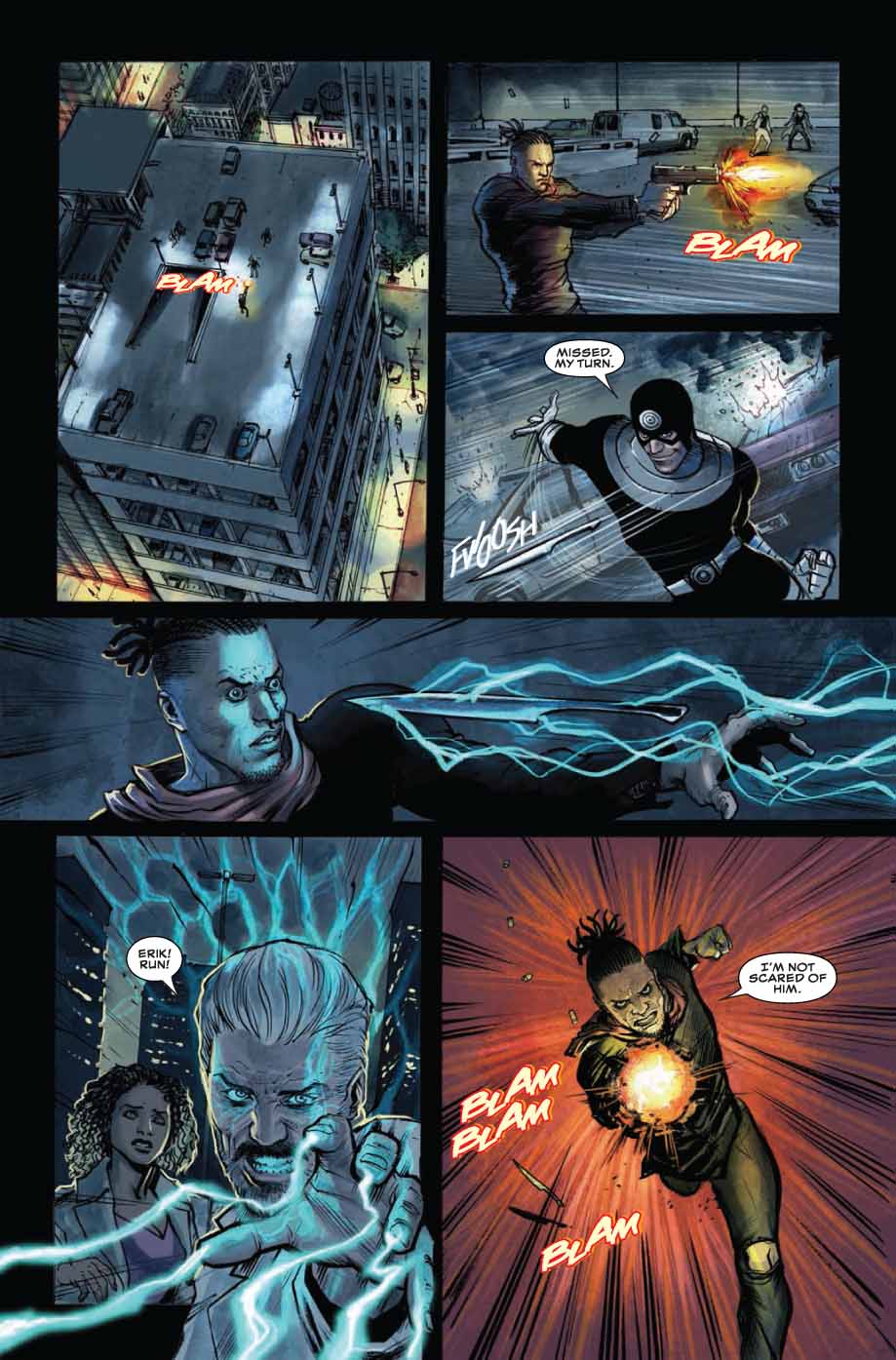 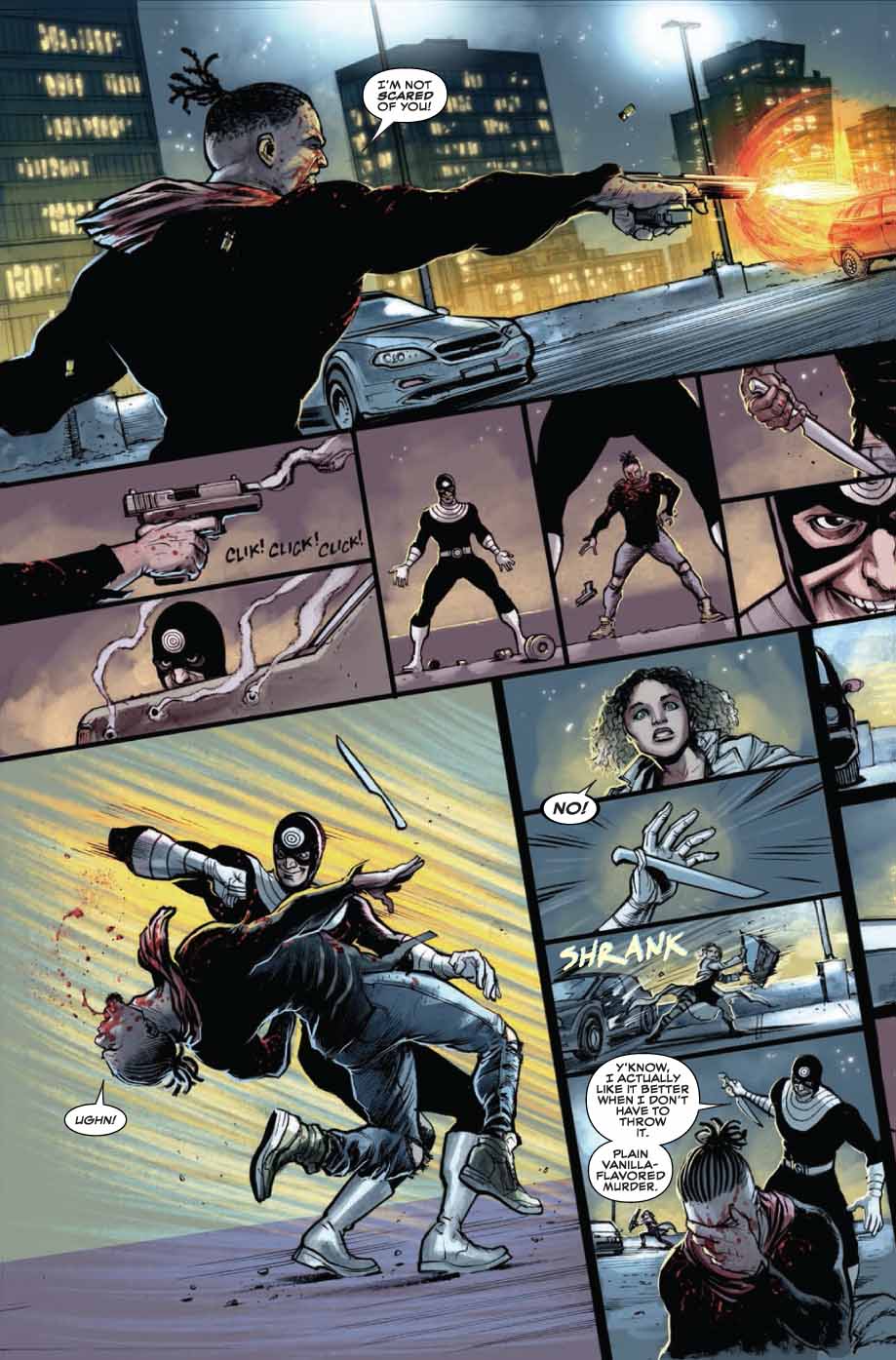 THE CAT AND THE SPIDER!
Erik Killmonger came to New York for revenge. But now everything is crumbling around him. Ulysses Klaw - the man he came to kill - has disappeared. Wilson Fisk, Killmonger’s new employer, has set the deadliest assassin in the city on his trail. And now, Erik’s band of killing comrades is inches from the Black Widow’s fangs. The hourglass is running out, and Killmonger has nowhere left to turn.
Parental Advisory 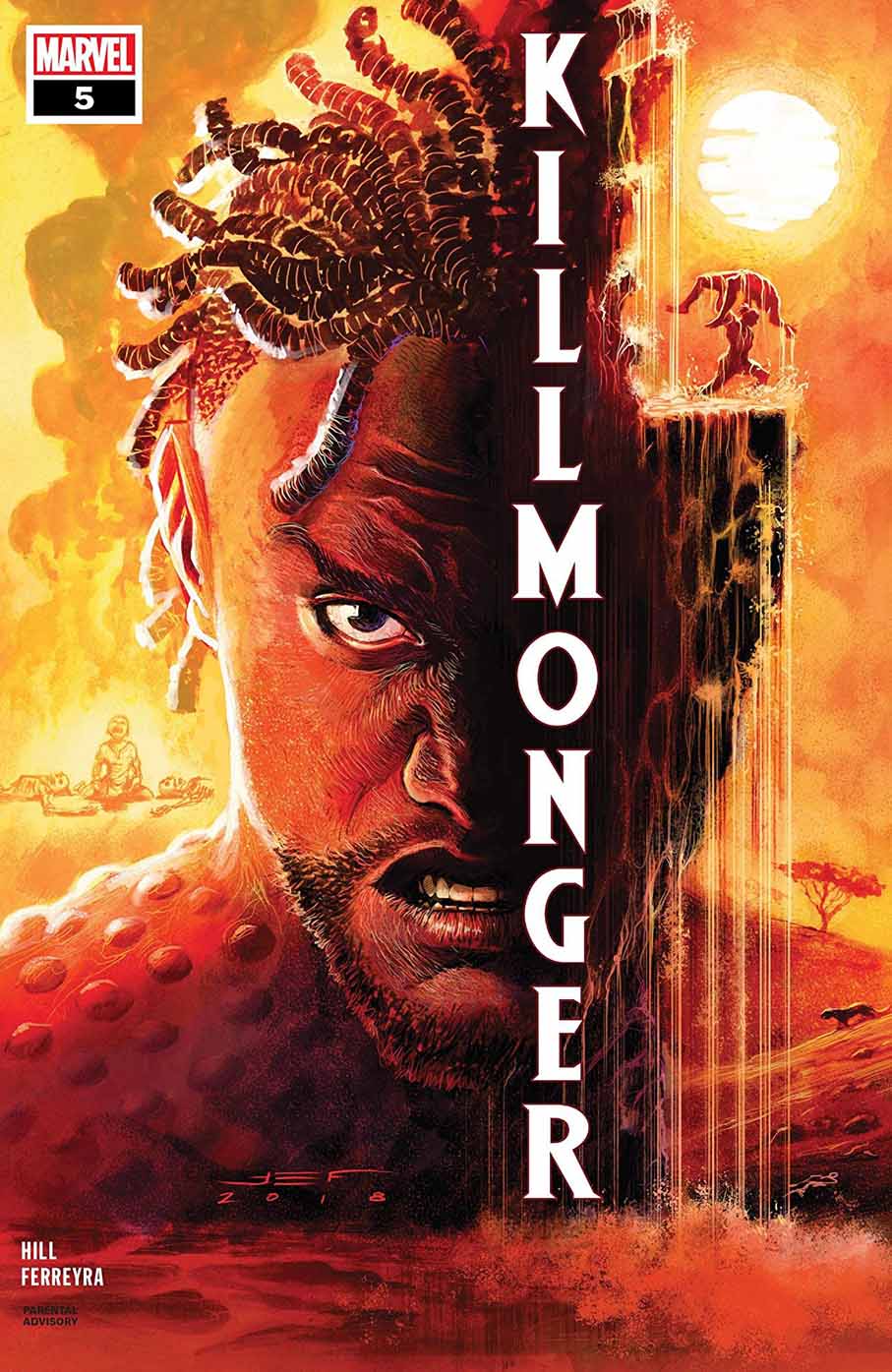 Description: His family is dead. The few friends he’s made are dead. And his lover…is about to be. There is nothing left of the boy named N’Jadaka. Now there is only the vengeance to come. Hill and Ferreyra bring Erik Killmonger to the edge - and he’s not coming back. 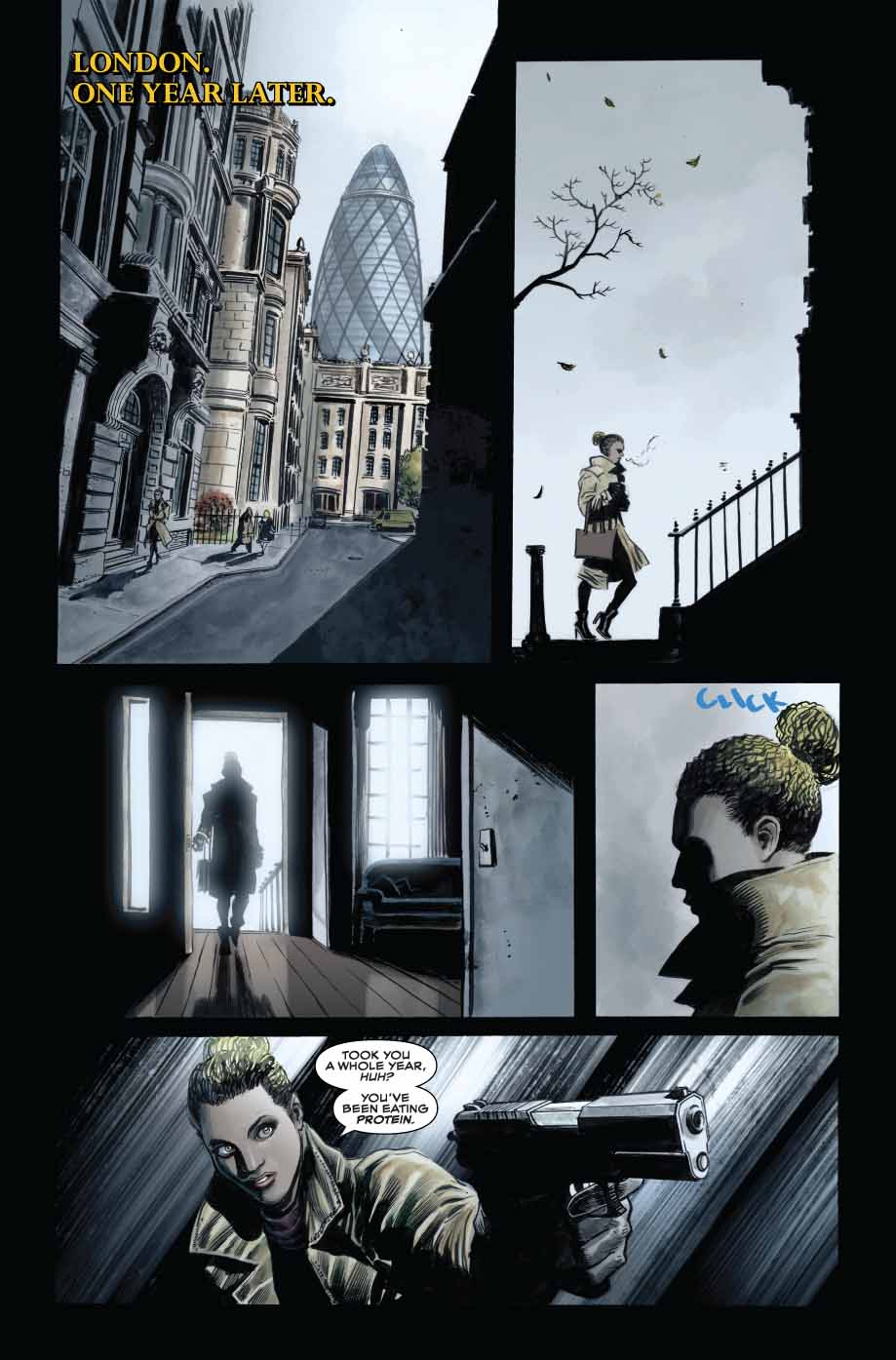 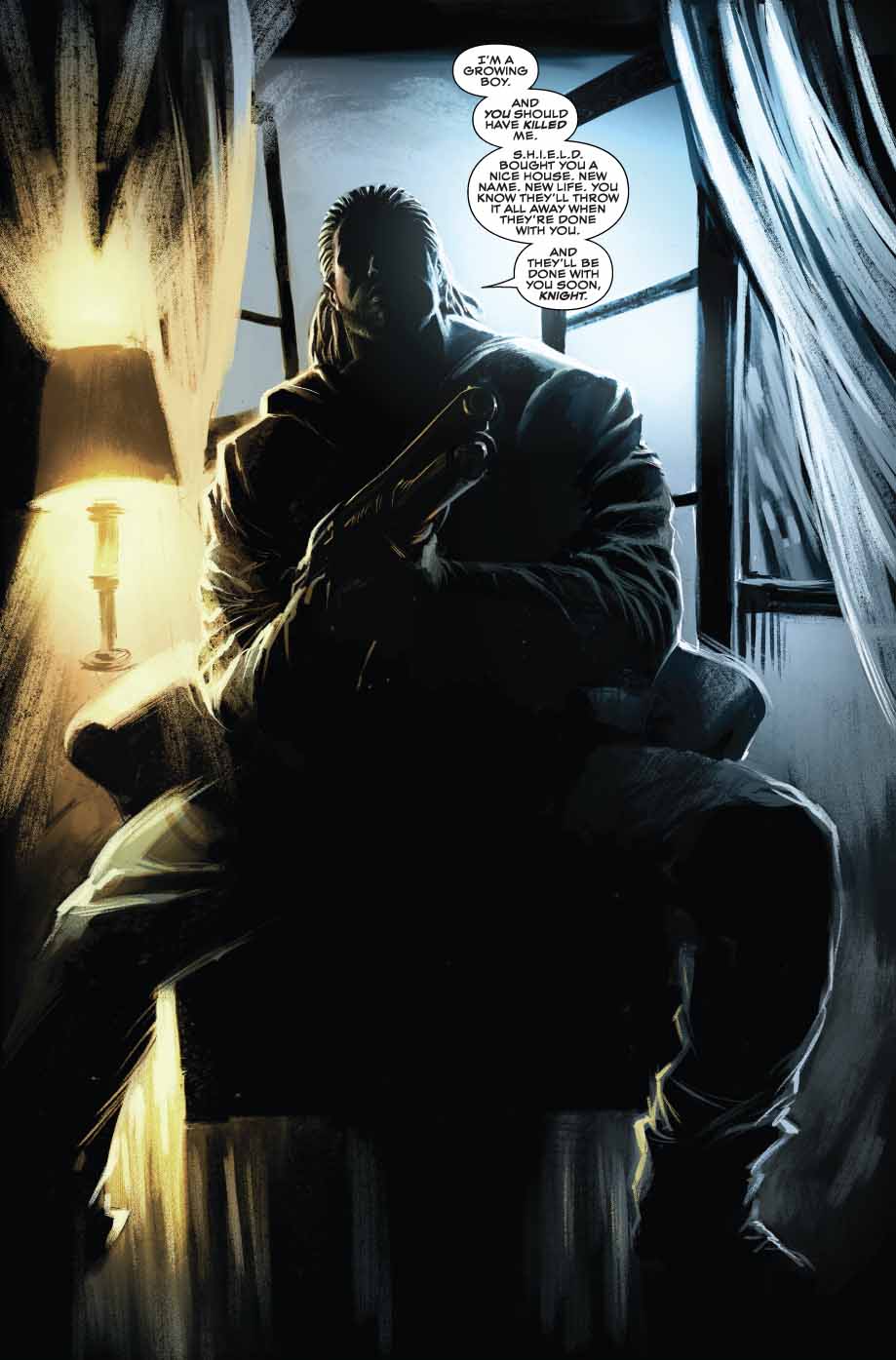