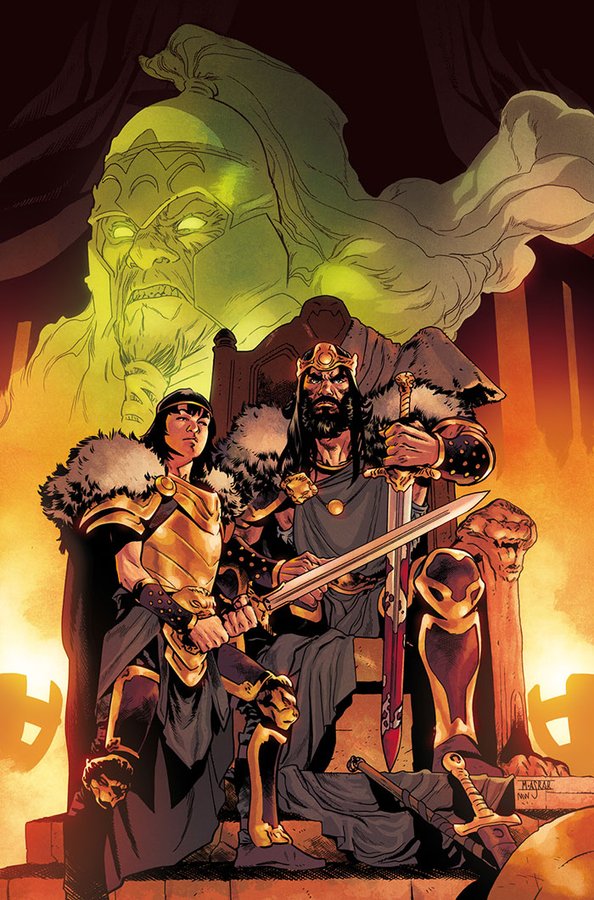 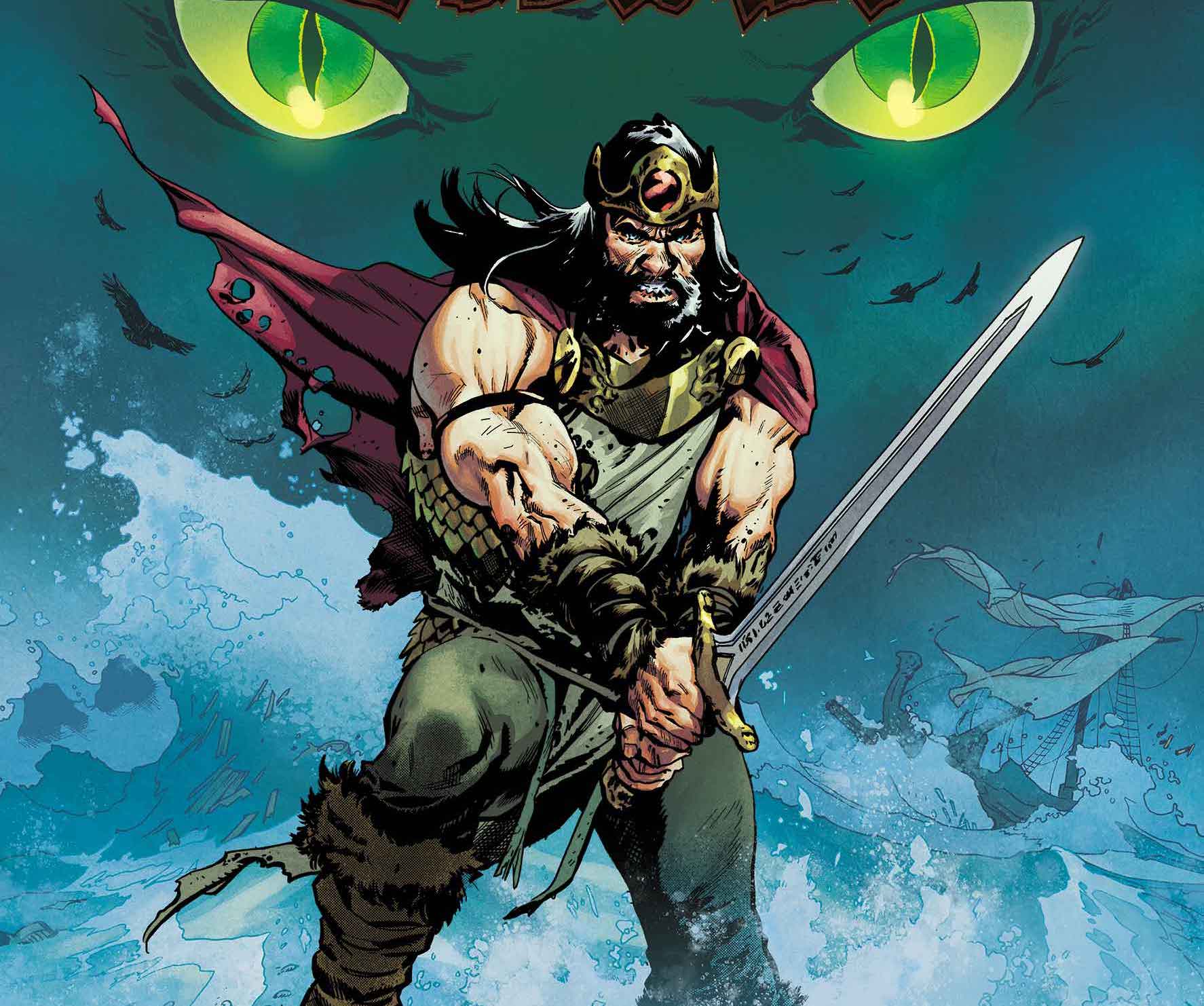 When King Conan grows restless on the throne, he sails west, toward land and adventure unknown 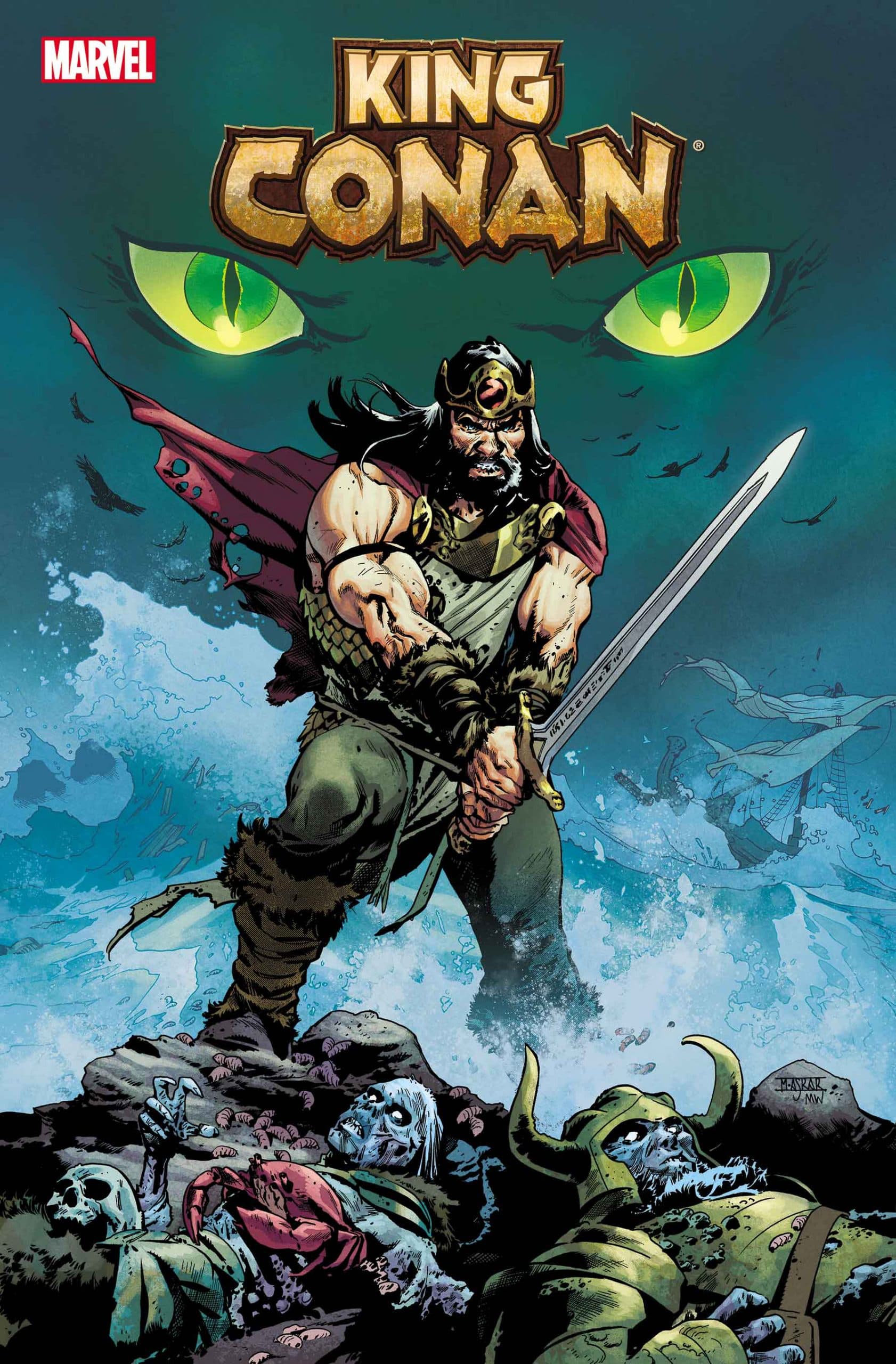 New York, NY— September 8, 2021 — Writer Jason Aaron, artist Mahmud Asrar, and color artist Matt Wilson will return to the saga of Conan the Barbarian this December in KING CONAN! The superstar creative team relaunched the tales of the Robert E. Howard hero in 2019 to critical acclaim and are back in this long awaited limited series that will take the story of Conan further than has ever been revealed in ANY media to date!

As Robert E. Howard posited, when King Conan grows restless on the throne, he sails west, toward land and adventure unknown. Now see the first step of King Conan’s fateful journey from Aquilonia, as an old and terrible danger threatens to end the saga of the Cimmerian once and for all!

“I knew as soon as Mahmud, Matt and I finished “The Life and Death of Conan” in CONAN THE BARBARIAN, one of the absolute personal highlights from my career as a comic book writer, that I wasn’t done hanging out with everyone’s favorite Cimmerian,” Aaron said. “As King Conan rode into the sunset at the end of that story, with his son, Prince Conn, by his side, I always knew where I wanted that story to take us next. Now at last comes that next chapter, as Mahmud, Matt and I reunite to reveal a pivotal moment in Conan’s life as a king, as a father, as a mortal enemy of snake-worshipping Stygian wizards and as a barbarian who was born to chase the wind, even to the ends of the earth.”

“By Crom, we’re finally bringing the barbarian-turned-king to the readers,” Asrar said. “It’s criminal how much I’m enjoying drawing each panel in this book considering what we’re putting him through.”

Don’t dare miss the first issue of the adventure of a lifetime when KING CONAN #1 arrives on December 15th! For more information, visit Marvel.com.

Art and Cover by MAHMUD ASRAR 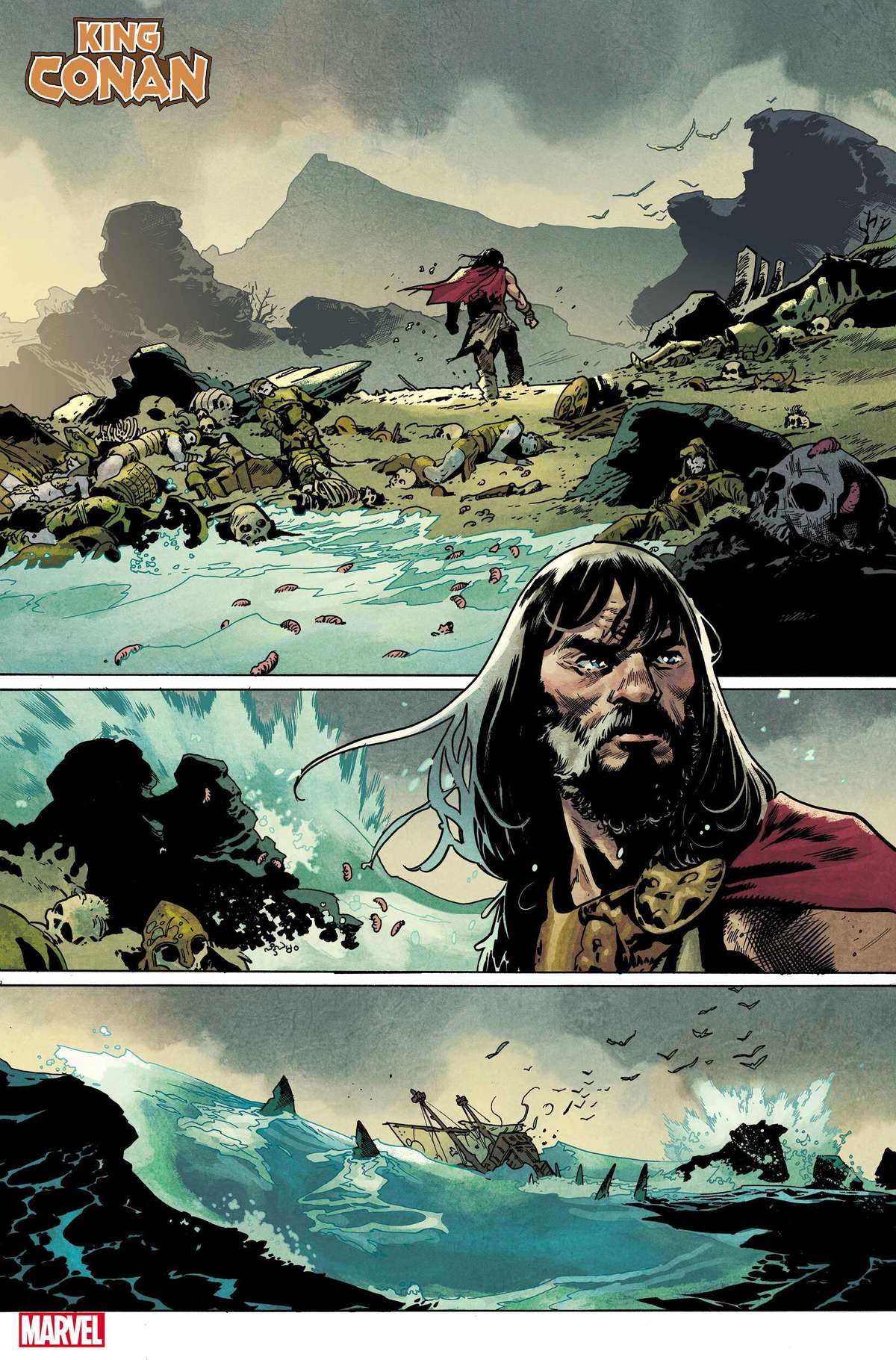 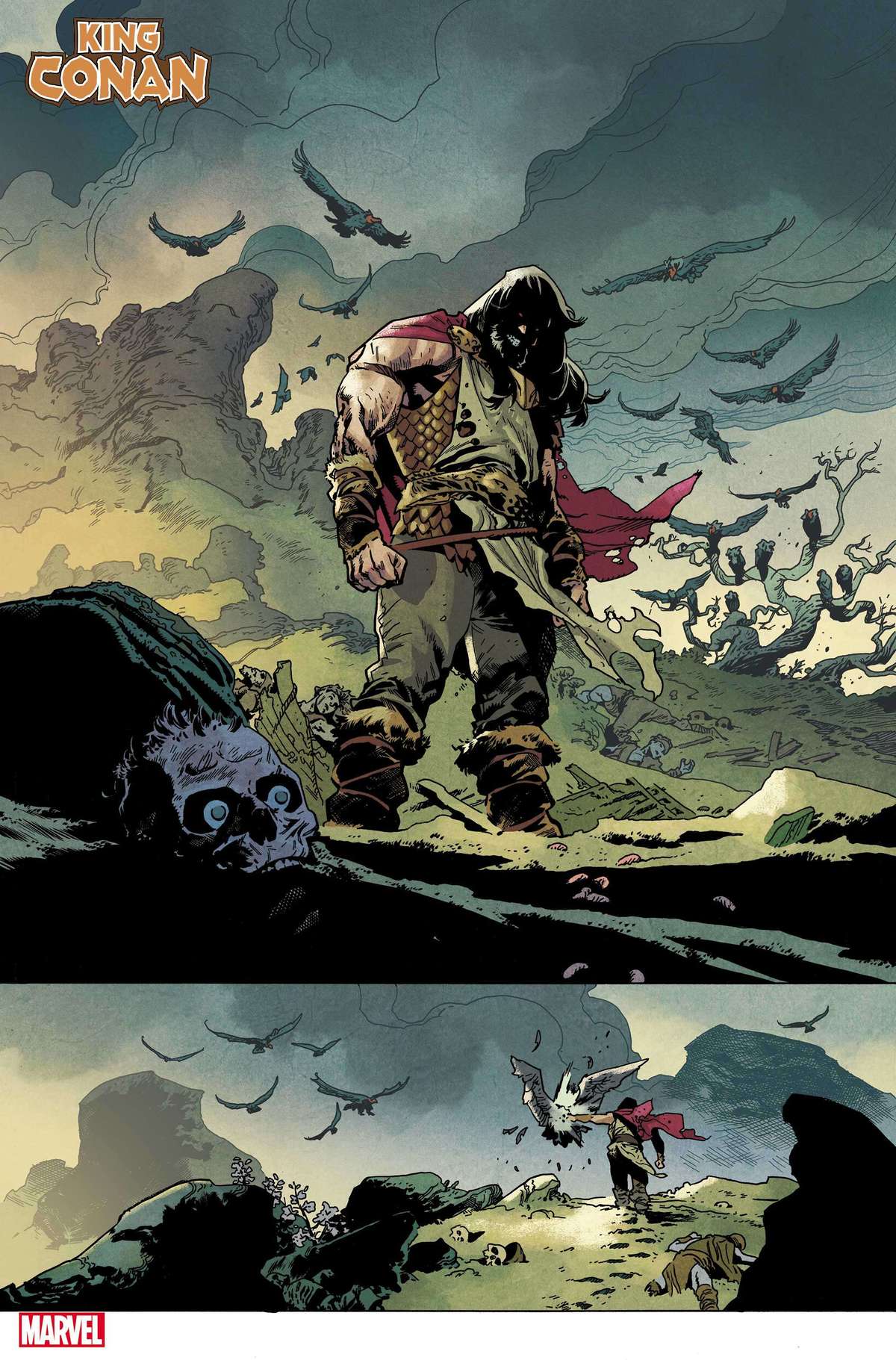 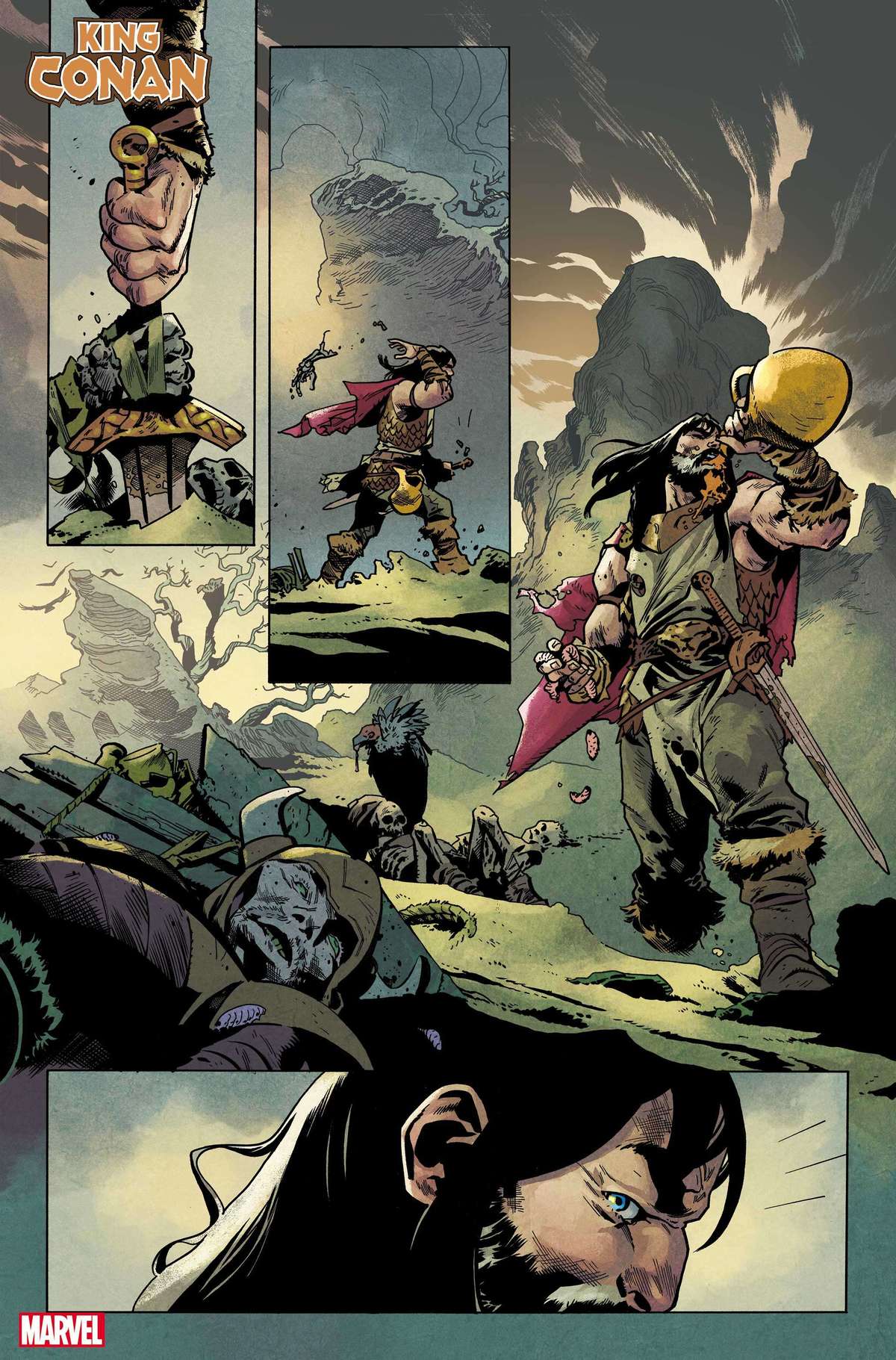 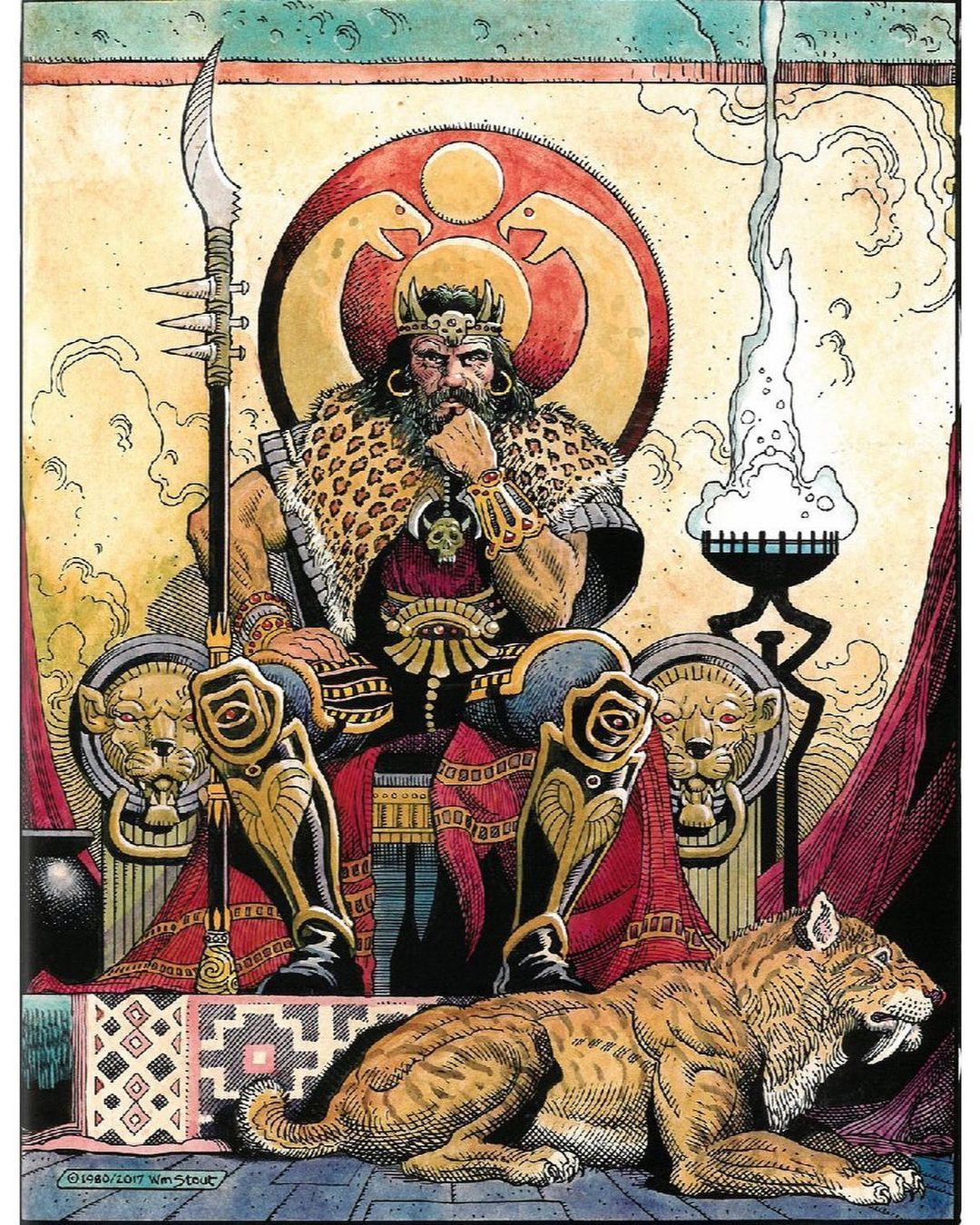