If you think you can unlock the gates of Hell and just invite yourself in, you must be dreaming… 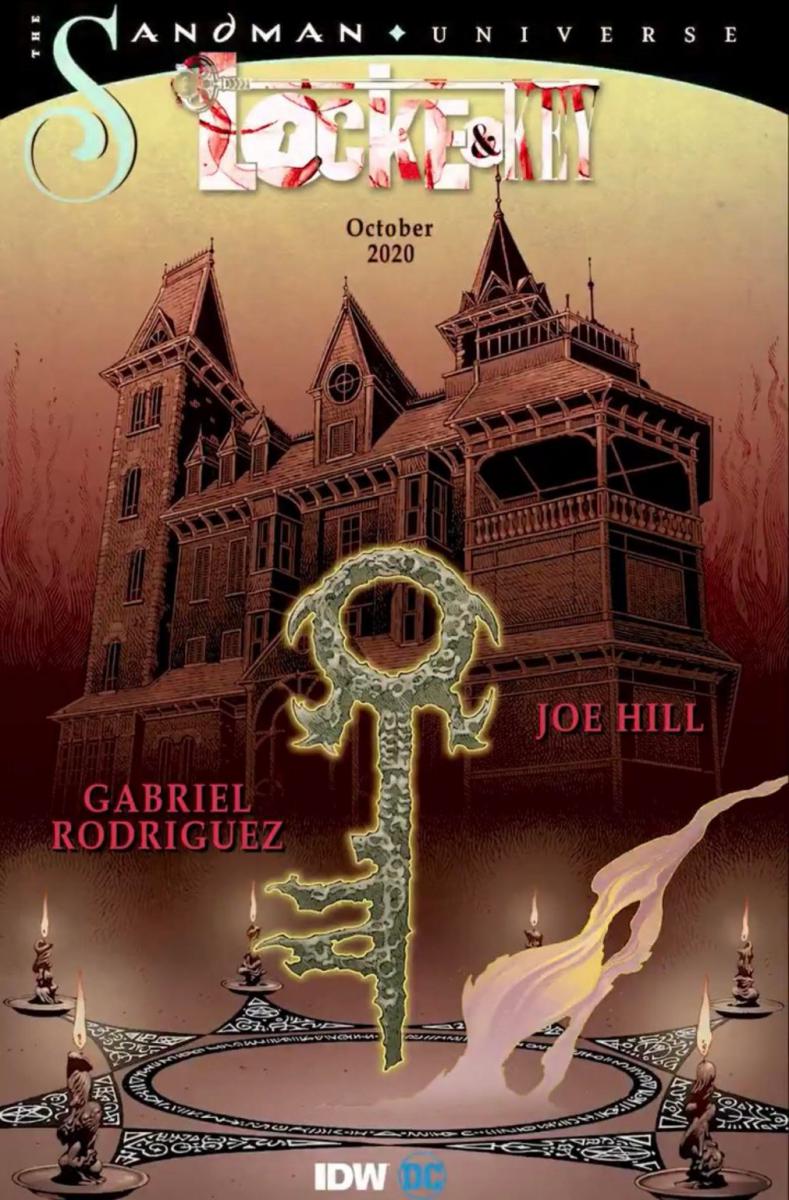 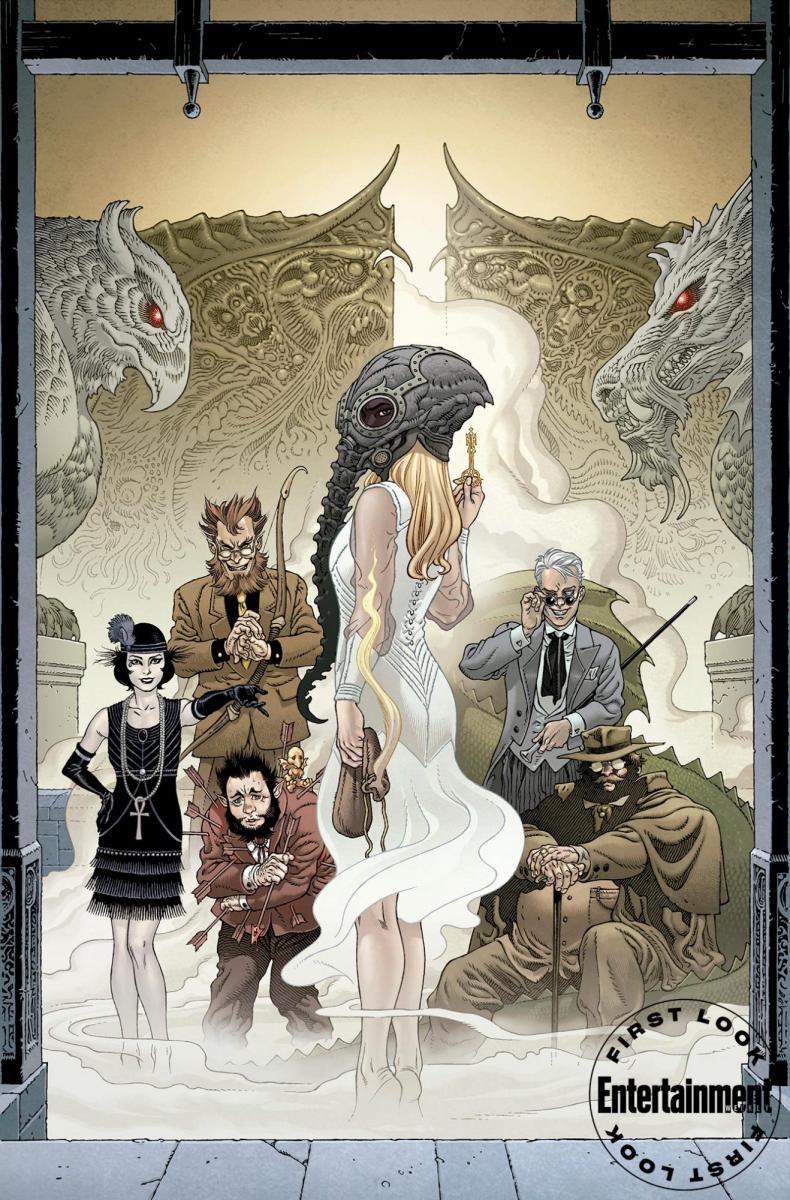 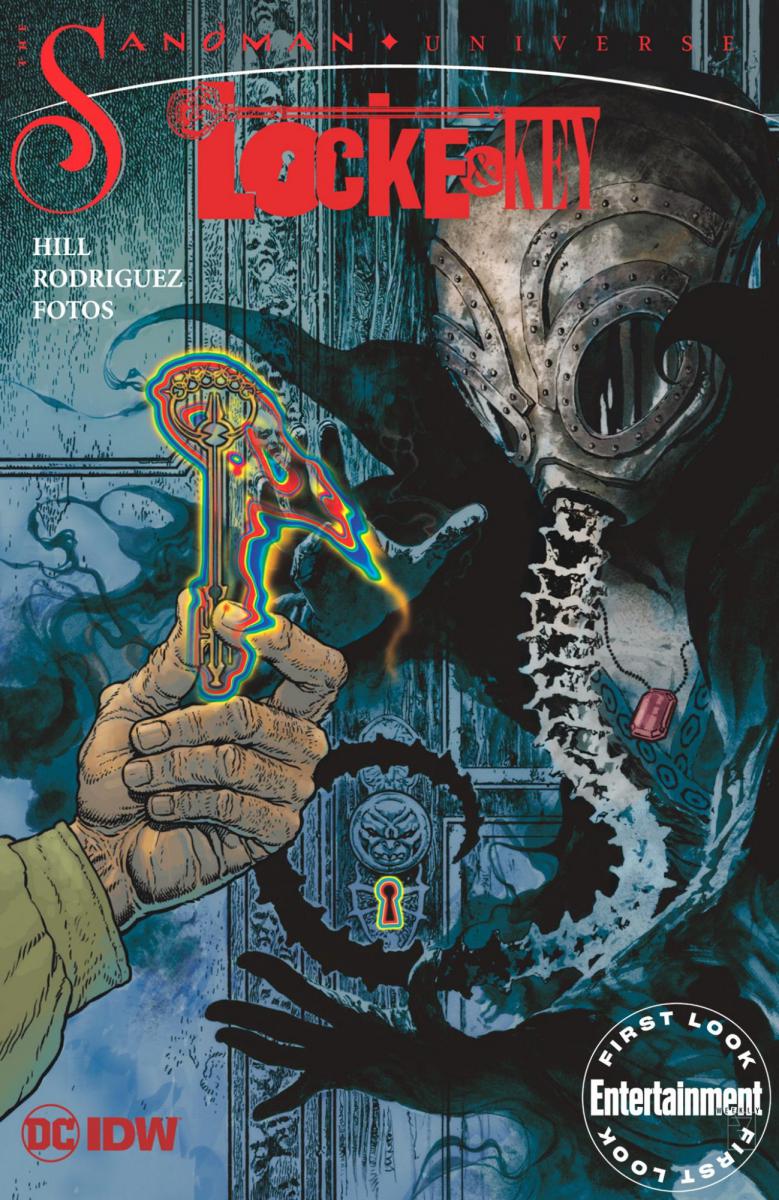 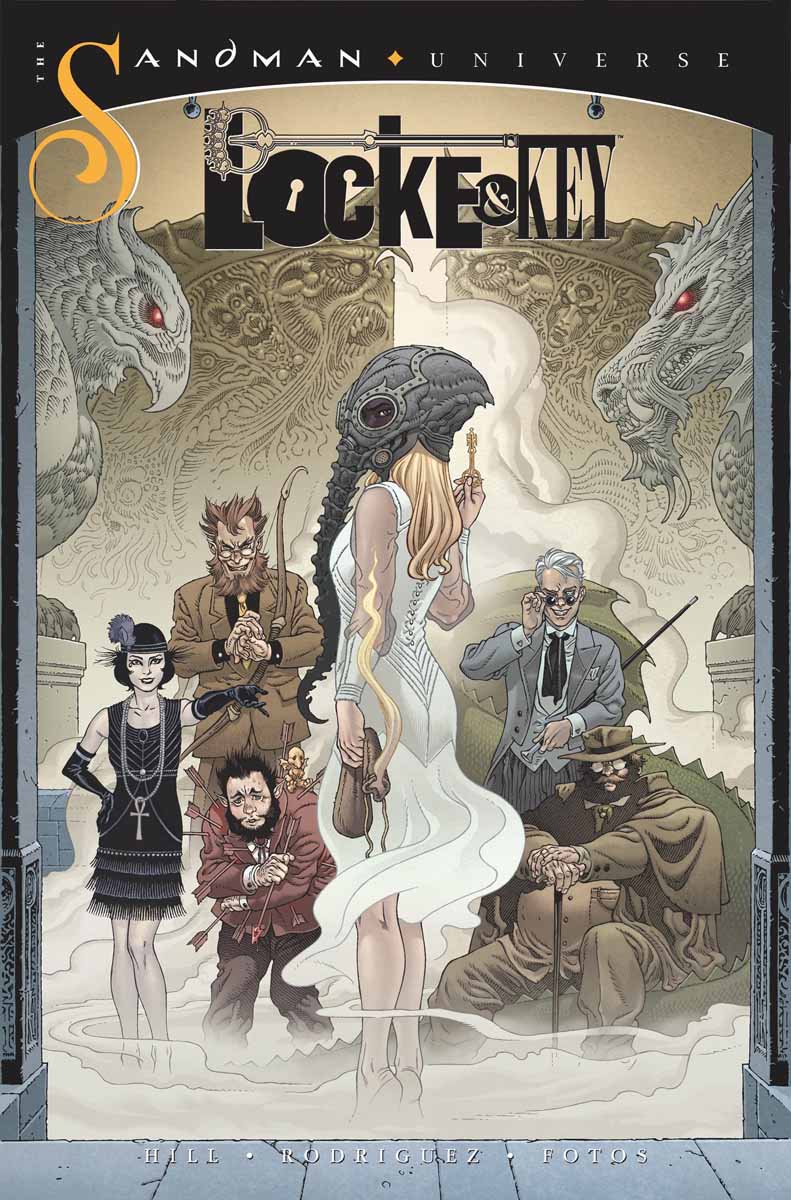 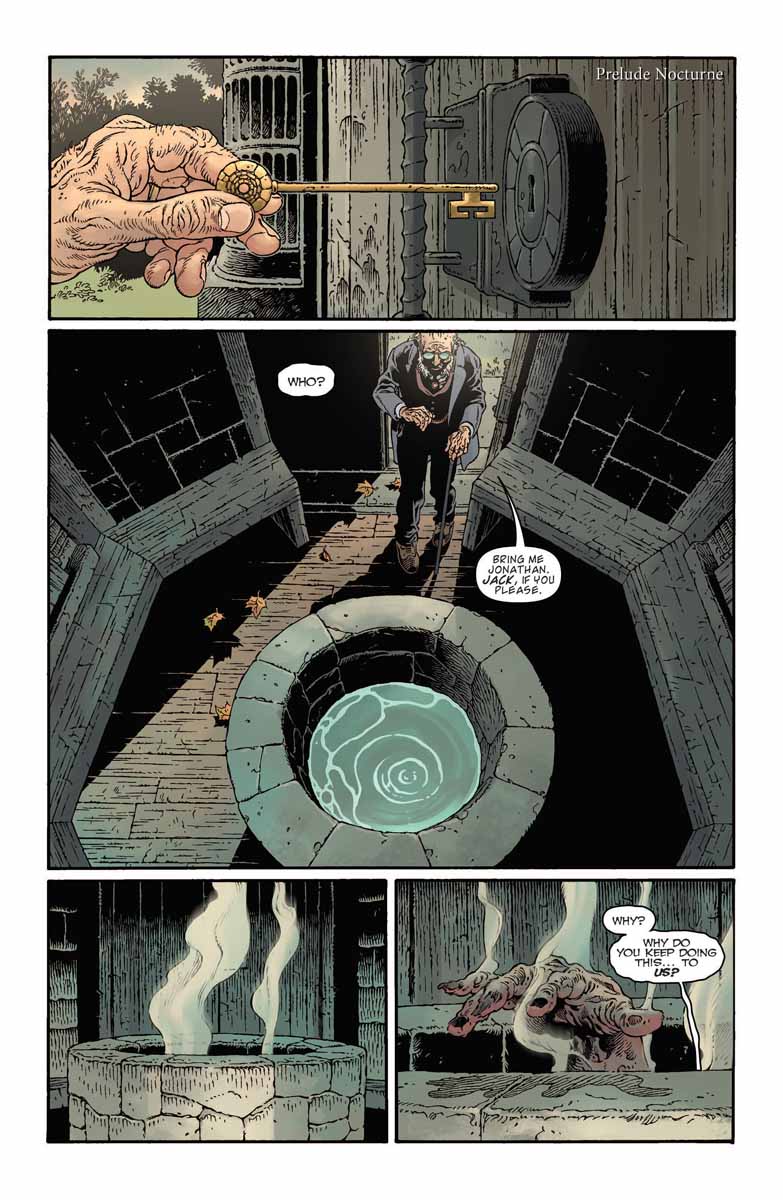 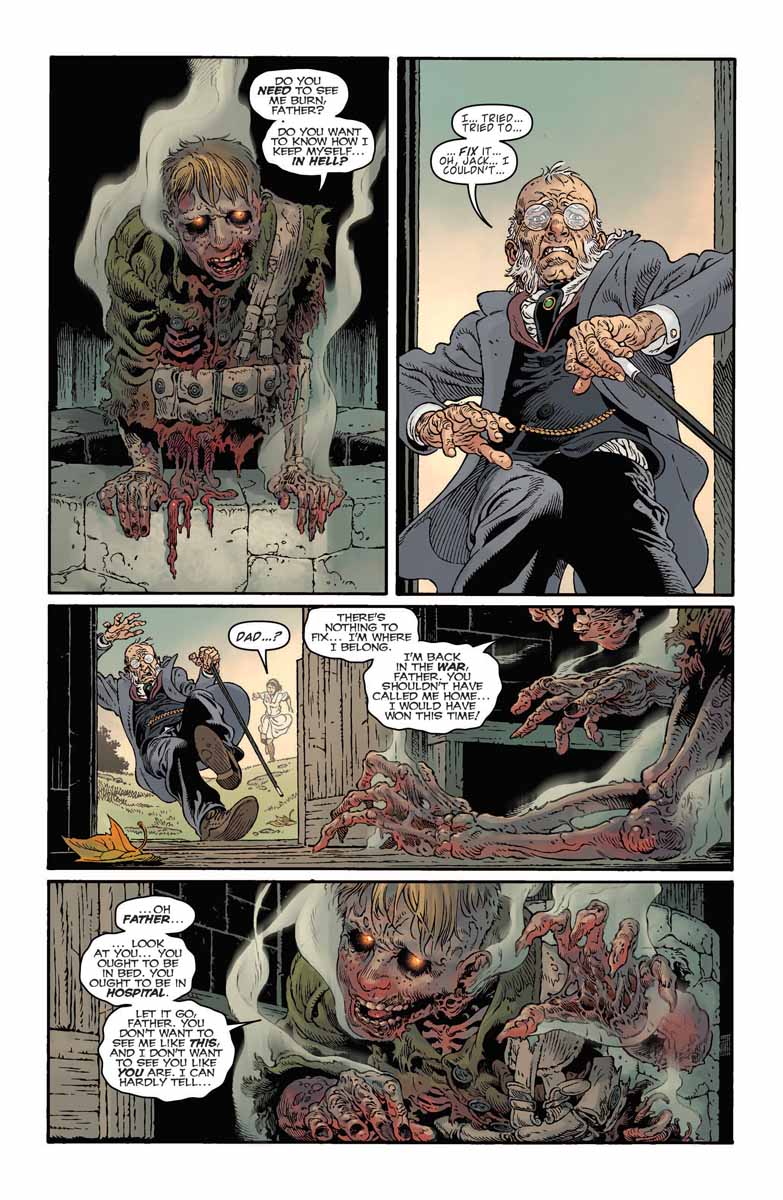 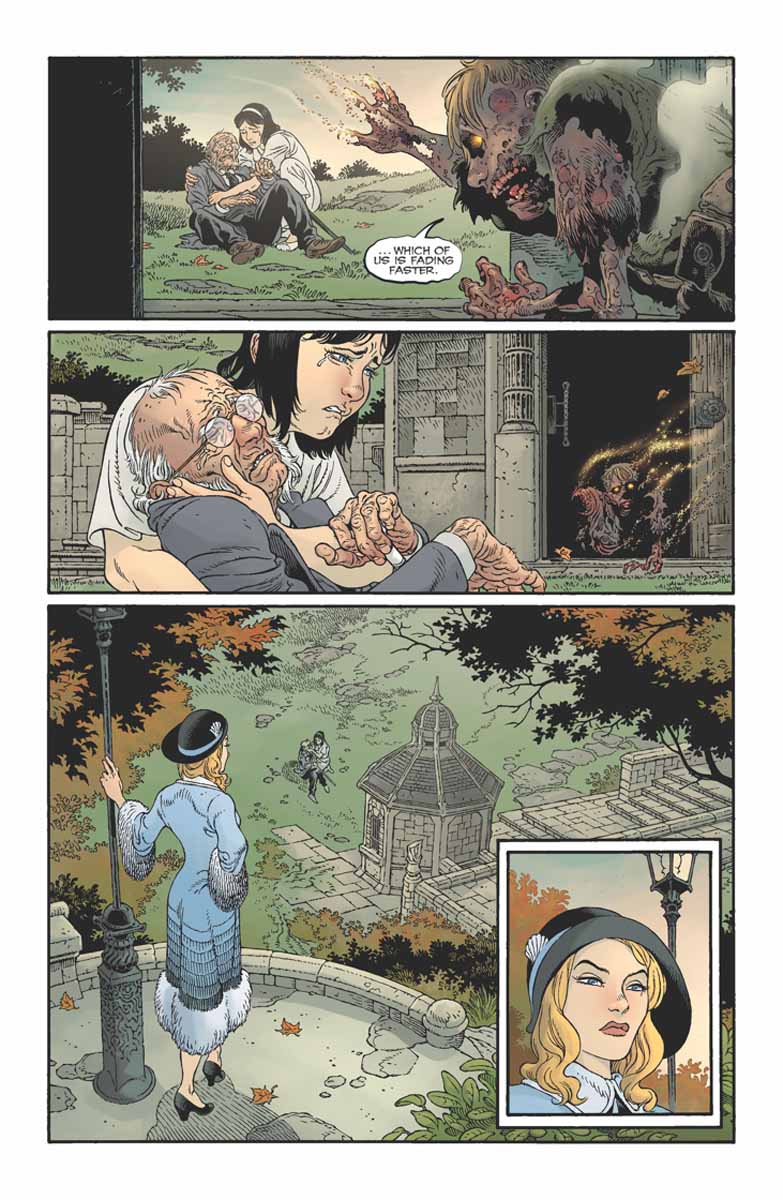 « Hell & Gone #1 follows a desperate Mary Locke, whose brother Jack may be 10 years dead but still sends letters home from Hell. Her quest to rescue him from The Pit will require her to outsmart Roderick Burgess (the most wicked man in England), puzzle her way through the House of Mystery, and risk the walking nightmare known as The Corinthian in a disintegrating Kingdom of Dreams! »

« Without Sandman, I don’t know if there ever would’ve been a Locke & Key, » Hill said. « Neil Gaiman’s stories taught Gabriel and me how to tell ours. The Sandman series is to comics what J.R.R. Tolkien’s Lord of the Rings was to fantasy and maybe what Sgt. Pepper’s Lonely Hearts Club Band was to rock and roll: it’s the Alpha & Omega of dark fantasy in this format. Neil dreamt up all the best toys, and what a thrill it’s been to play with them. Maybe the biggest surprise is how well, how naturally, these series lace together. It’s like they’ve always been waiting for each other. »

Rodriguez said, « An idea we started discussing with Joe as a joke became a Dream once and now the stars aligned to lend us the Key to open the gate to a story that means so much to us! Both Joe and myself fell in love deeper than ever with comics thanks to a generation of genius creators guided by editor Karen Berger in DC’s Vertigo line. They brought to the medium a breath of insane, mind-bending fresh air rarely seen before. Morpheus’ saga is directly responsible for inspiring the foundation of Keyhouse, the crafting of the magic keys, and the family saga of Locke & Key. To have these universes weave together in a multi-dimensional, gut-wrenching, and heartbreaking adventure is indeed a Dream UnLocked. »

« Every time a new page comes in, it drives home the point that this series is a real thing and not just a dream, » said editor Chris Ryall. « And in the hands of Joe and Gabriel, what an amazing dream-like treat this is going to be for both series’ legions of fans. » 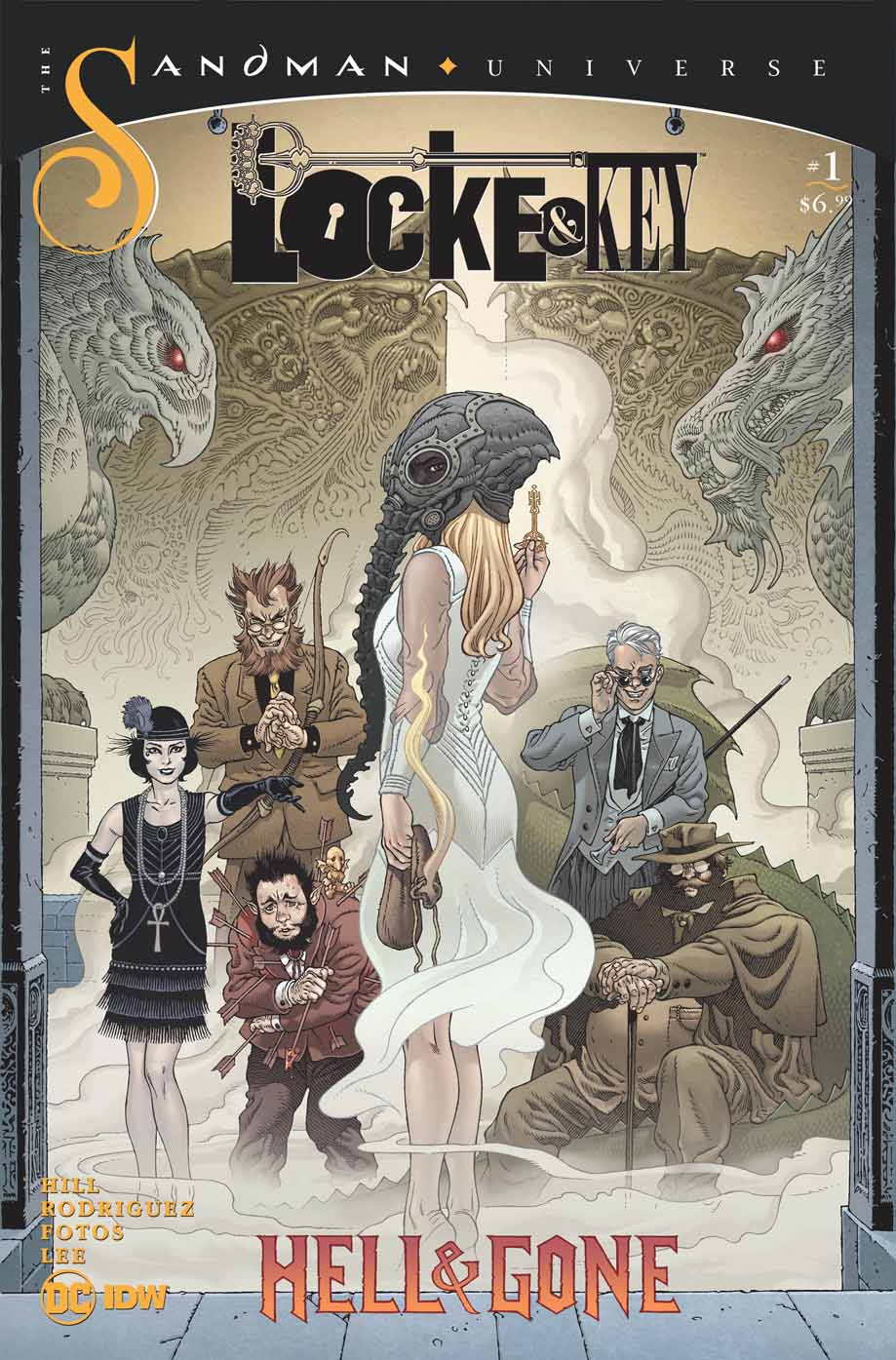 Description: If you think you can unlock the gates of Hell and just invite yourself in, you must be Dreaming! The epic crossover between two of the most beloved fantasy universes in comics begins here. John « Jack » Locke is ten years dead, but that hasn’t stopped him from posting the occasional letter home… from Hell. Now Mary Locke will do anything to save her brother’s soul, including cut a deal with Roderick Burgess-the most evil man in England-to search for answers in the House of Mystery and risk the walking nightmare known as the Corinthian to find help in a disintegrating Kingdom of Dreams! 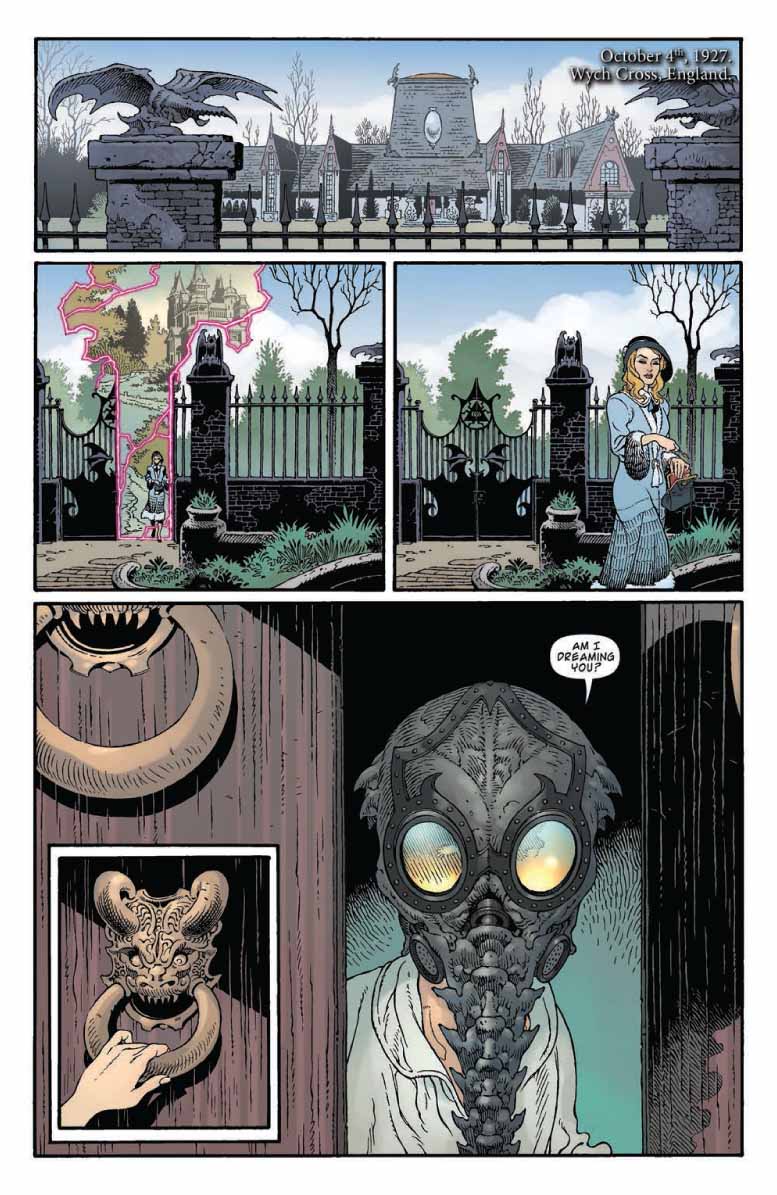 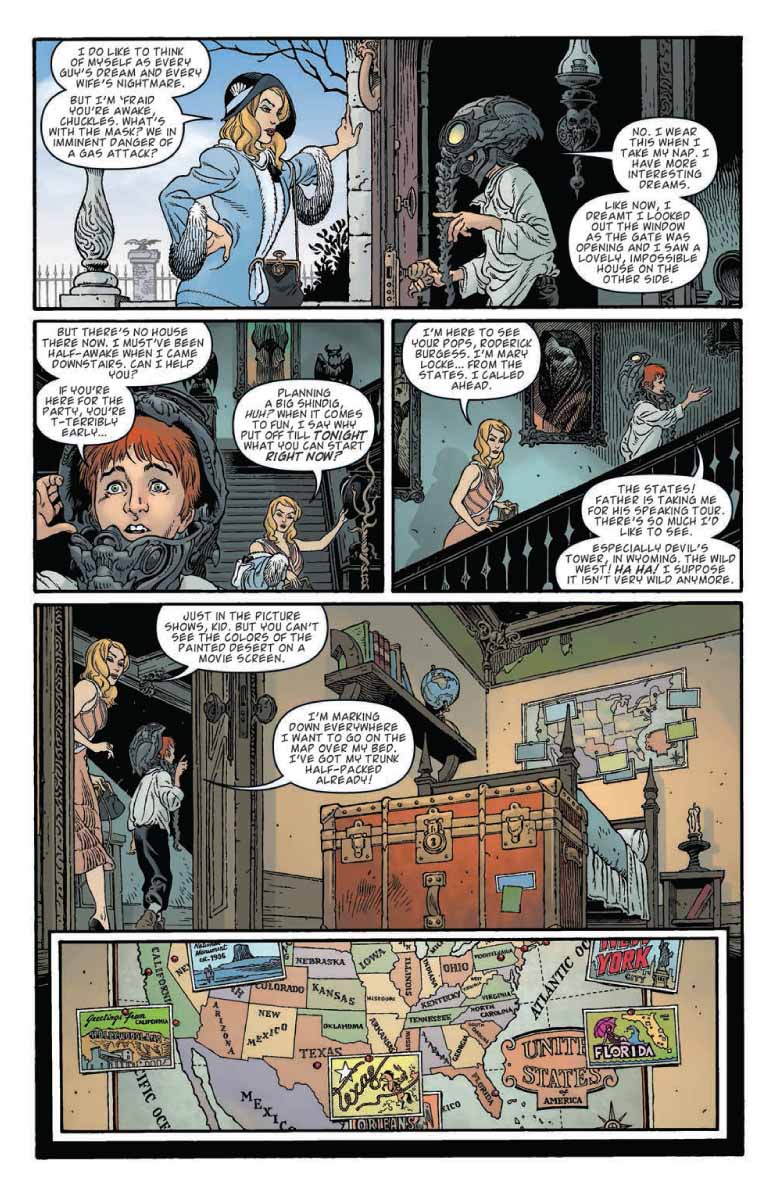