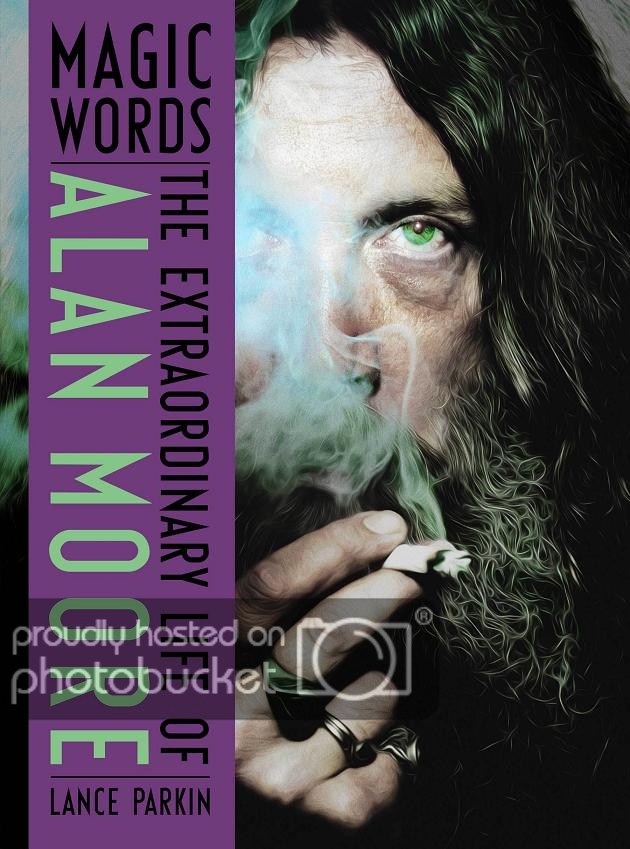 For three decades comics fans and creators have looked to Alan Moore to map out the state of the art of the medium. In works such as Watchmen, V for Vendetta and From Hell he has redefined the possibilities of the genre, attracting literary plaudits and a mainstream audience far removed from his cult origins. His standing in popular culture is so high that some of the biggest names in Hollywood vie to adapt his books for cinema.

Yet his career is a perfect illustration of grand imagination smashing headlong into corporate mediocrity. A principled eccentric, rooted in a very English counter-culture, to this very day he lives in the town of his birth – Northampton – professing greater interest in performance art, magic and erotica than he does a business he regards as exploitative and derivative. Moreover, his journey from the punky art labs of the 1970s to the bestseller lists has seen him embroiled in fierce feuds with some of the entertainment industry’s biggest companies.

Now, in anticipation of his 60th birthday, Moore aficionado Lance Parkin goes in search of this extraordinary gentleman, and reveals a writer quite unlike any other working today.

Lance Parkin:*
Lance Parkin is a British author, best known for writing fiction and reference books for television series, most notably Doctor Who. He is an Alan Moore completist, having followed the comics maetro’s career since the 1970s, and in 2001 he wrote an acclaimed guide to Moore’s work, which has since been updated and reissued. In addition to contributing pieces to magazines such as TV Zone, SFX and Doctor Who Magazine, he is also the co-author of Dark Matters, a guide to Philip Pullman’s His Dark Materials trilogy. He lives in the USA.[/quote]