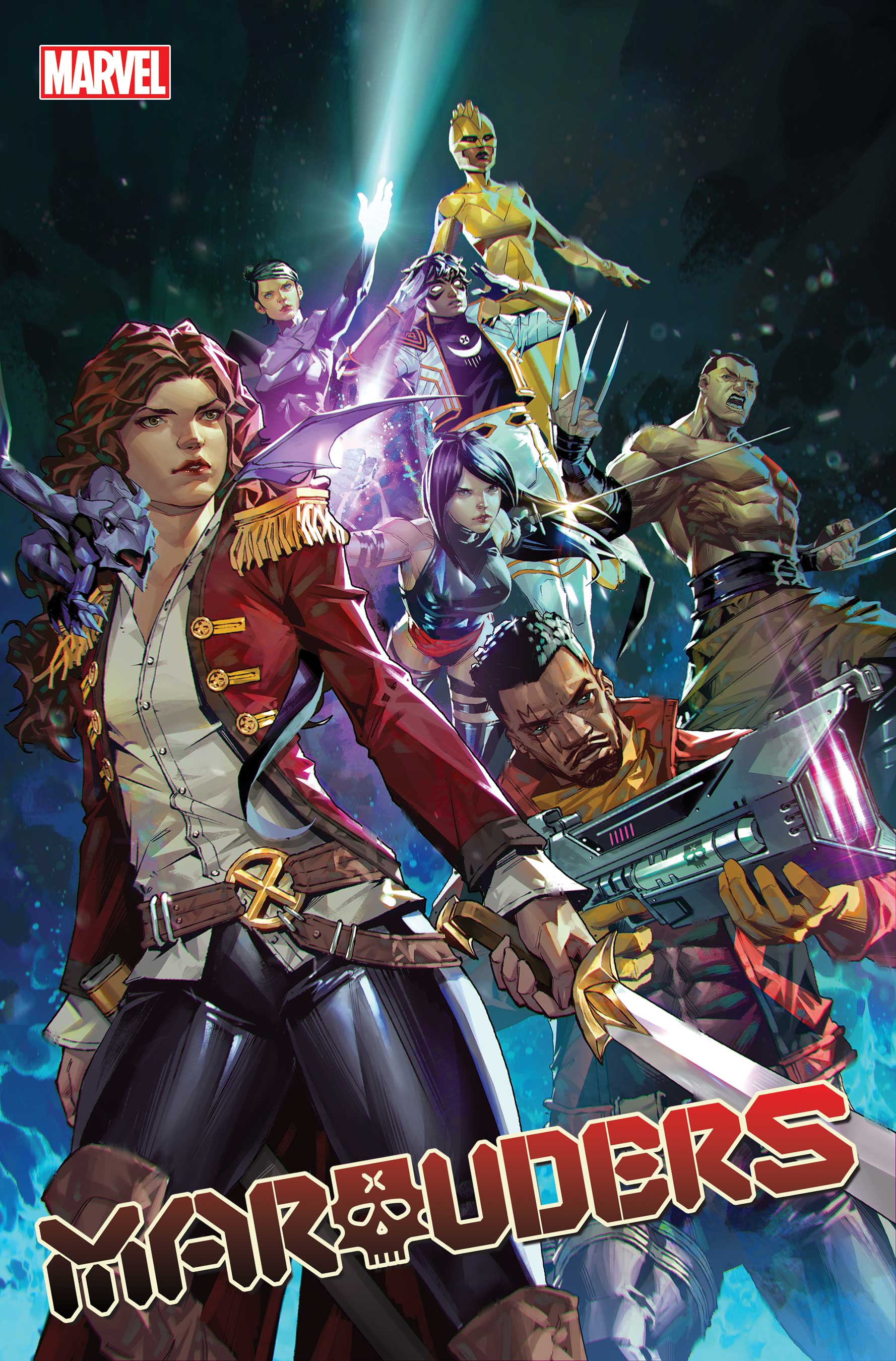 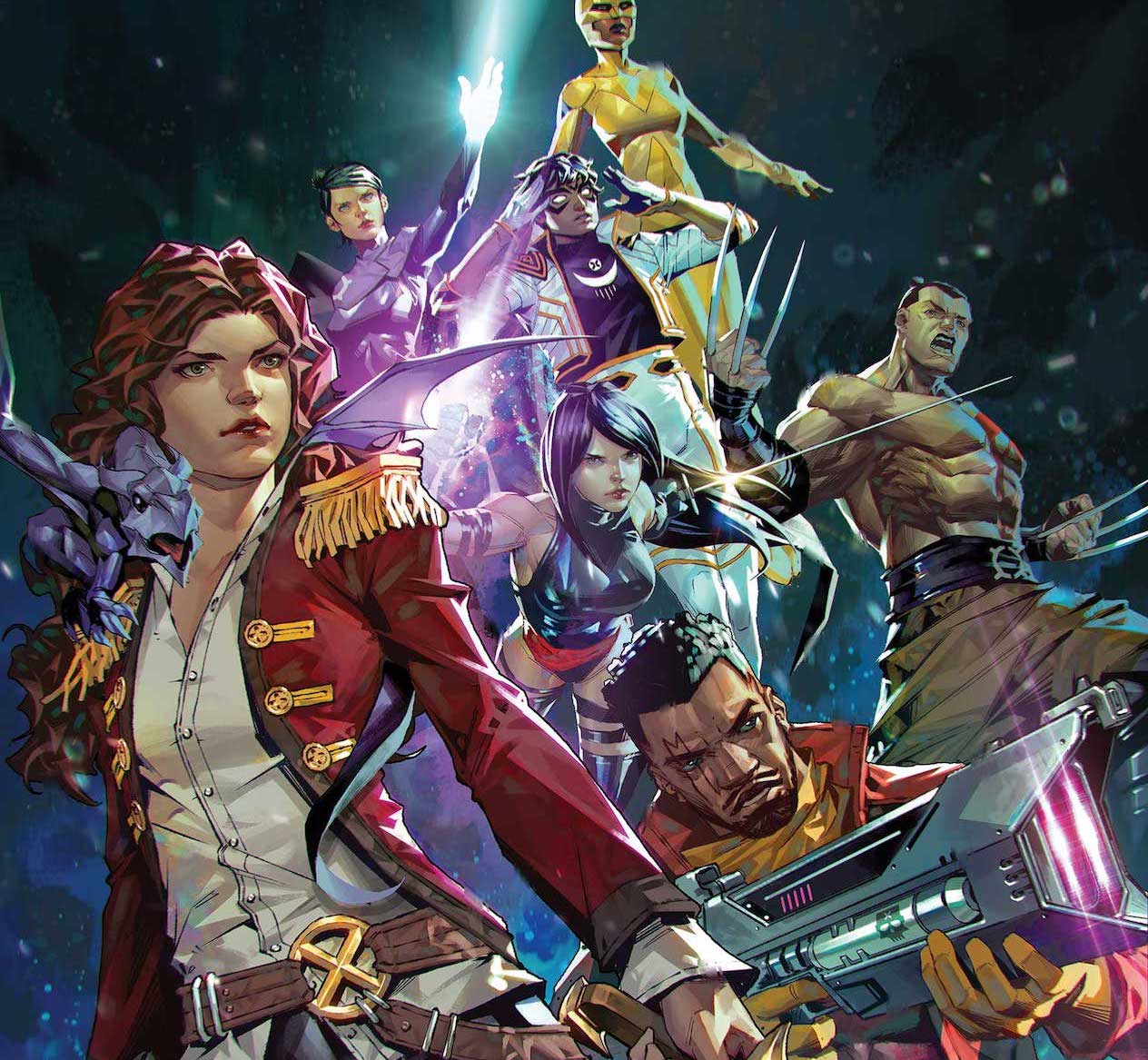 New York, NY— December 9, 2021 — DESTINY OF X, The Second Age of Krakoa, is on the horizon! Emerging from the aftermath of INFERNO and X LIVES OF WOLVERINE/X DEATHS OF WOLVERINE comes exciting new X-Men titles such as a Kieron Gillen and Lucas Werneck’s IMMORTAL X-MEN and exciting creative team changes for continuing hit titles such as MARAUDERS!

Launching with a brand-new #1, writer Steve Orlando will take over the mutant seafaring series MARAUDERS alongside rising star artist Eleonora Carlini this March. Together they’ll chart a new course for this thrilling title that has left a unique mark on the mutant mythos with its high seas action and cutthroat storytelling! Before March’s MARAUDERS #1, fans can come aboard for the first adventure of Orlando’s run in next month’s MARAUDERS ANNUAL #1 where he’ll be joined by artist Crees Lee.

Captain Pryde and the Marauders are rededicating themselves to rescuing mutants, wherever they may be, and no matter how dangerous the odds against them are. Joining Kate and Bishop will be Psylocke, Daken, Aurora, Tempo, and Somnus, the new mutant hero who debuted earlier this year in MARVEL’S VOICES: PRIDE #1! But Captain Pryde’s crew is not yet complete! Against her better judgment, Pryde comes face-to-face with the final Marauder, someone no fan will see coming but may be the Marauders’ only chance to unravel a mystery stretching two billion years into the past!

“Taking the helm of MARAUDERS is easily the most exciting moment of my career, especially when it’s my first-ever ongoing not just on Krakoa, but at Marvel in general,” Orlando said. “Exploding out of the team’s already-amazing adventures as part of Hellfire Trading, Captain Pryde’s new crew of Marauders will stop at nothing to bring endangered mutants to safety — to always go where they’re needed, not where they’re wanted. To mutant rescue, wherever it calls them!” 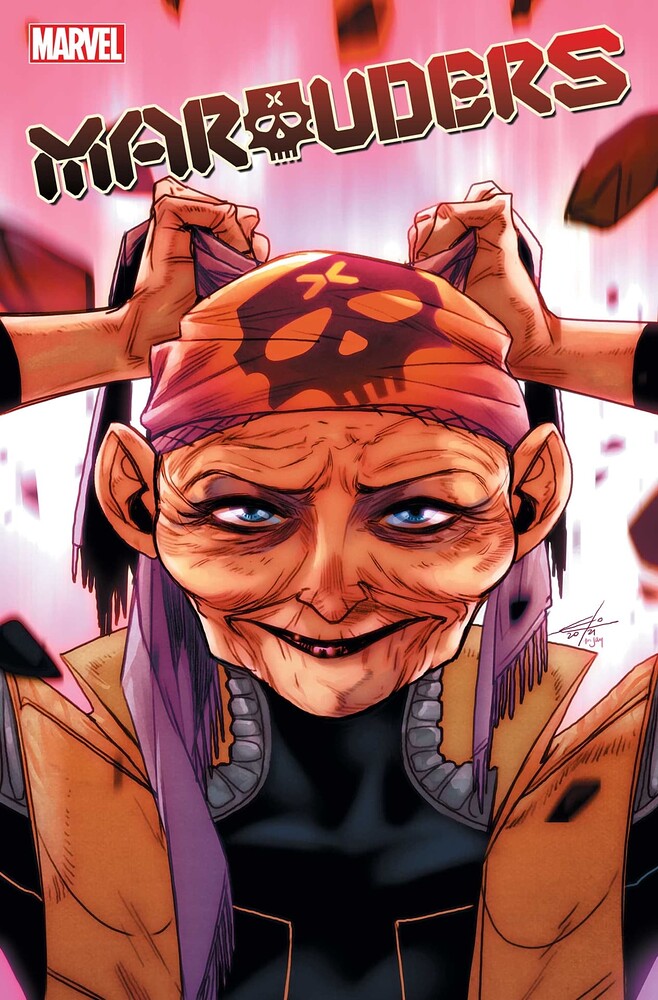 « Cassandra Nova Xavier is back, with the same malicious mind and murderous hands as ever! » Orlando states in Marvel’s announcement. « But how much has she changed since her last run-in with the X-Men? »

« Pryde and the Marauders have no choice but to find out, since Cassandra’s only one who can lead them to mutantkind’s earliest ancestors - a mystery two billion years old, » Orlando continues - possibly referring to the early origins of mutantkind as a product of the Celestials. « She’s little bit Xavier, a little bit Catherine Trammel, and the Marauders’ only hope for success. » 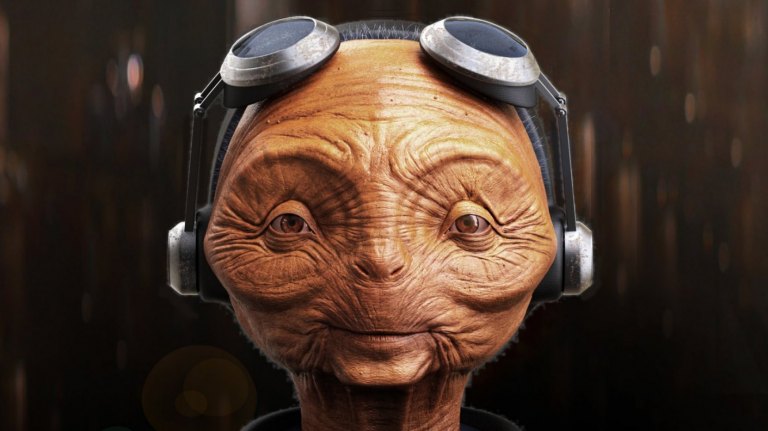 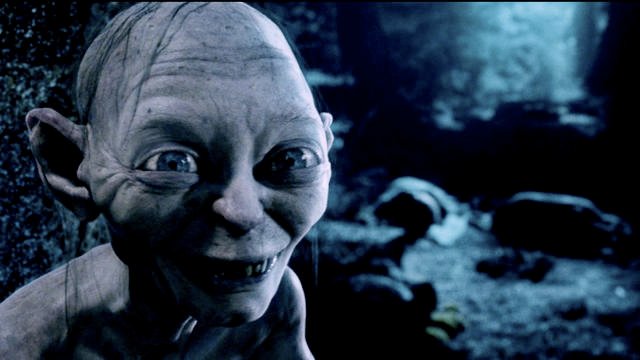