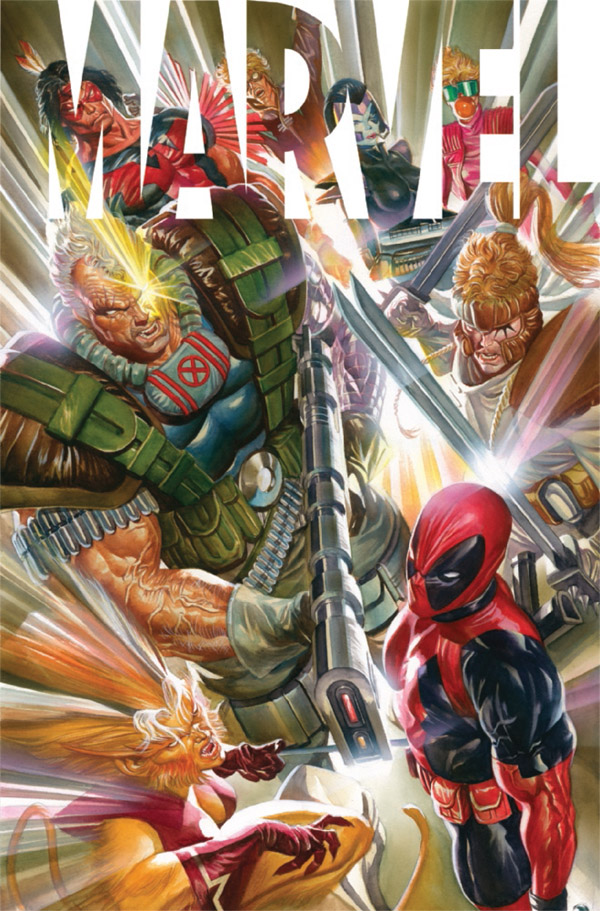 As DOCTOR STRANGE continues to contend with the machinations of NIGHTMARE in the framing story by ALEX ROSS and STEVE DARNALL, a bevy of other creators lend their talents to tales from all across the Marvel Universe: DANIEL ACUÑA spins a saga of the DEVIANTS ascendant in the world of the future, DOUG RICE and HILARY BARTA explore the earliest adventures of DOCTOR DROOM during the time of the Marvel monsters, and Alex Ross and SAL ABBINANTI delve into the inner life of Ben Grimm, THE THING! 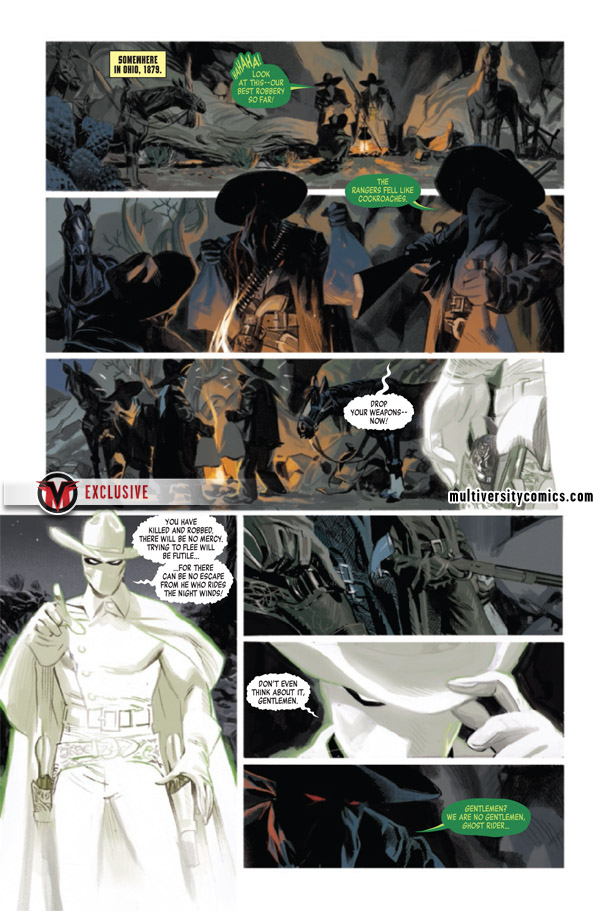 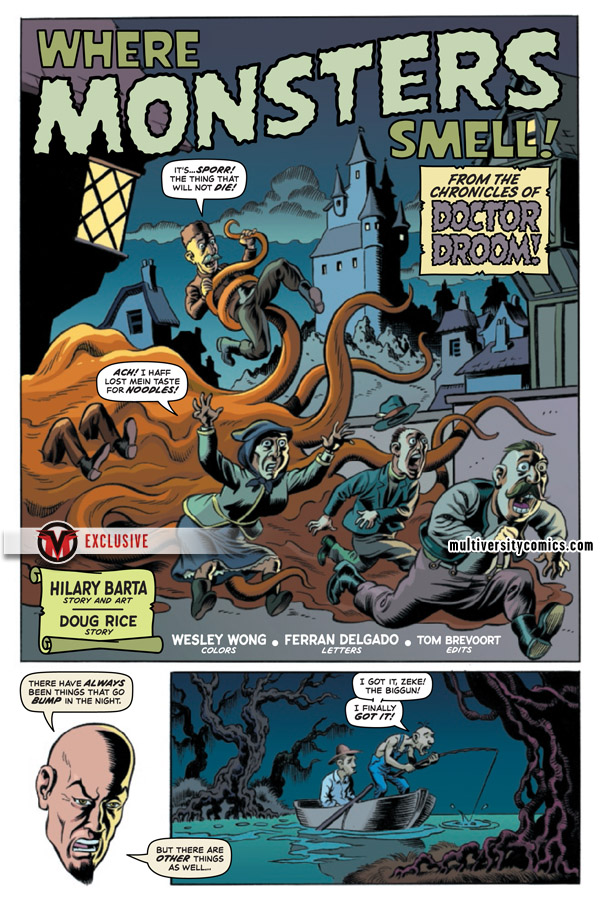 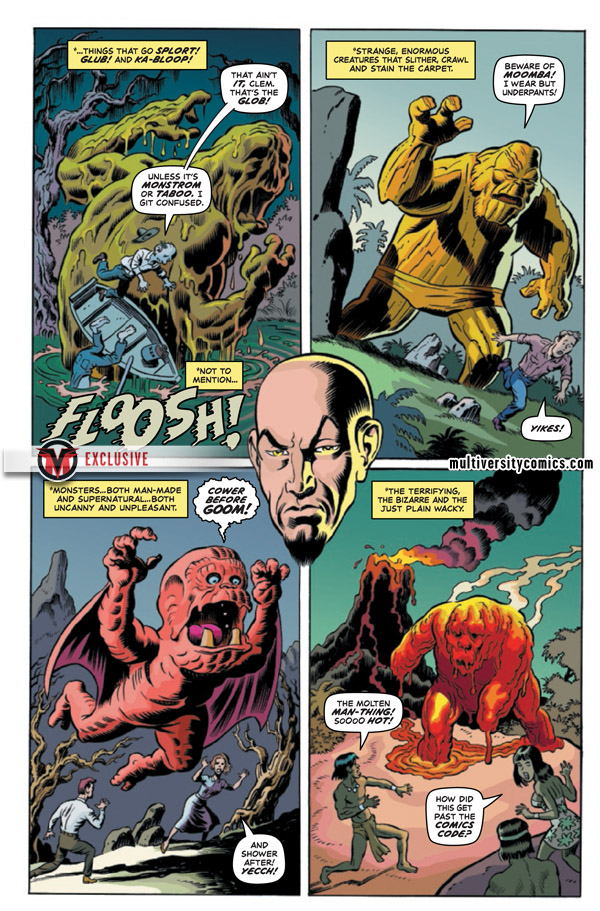 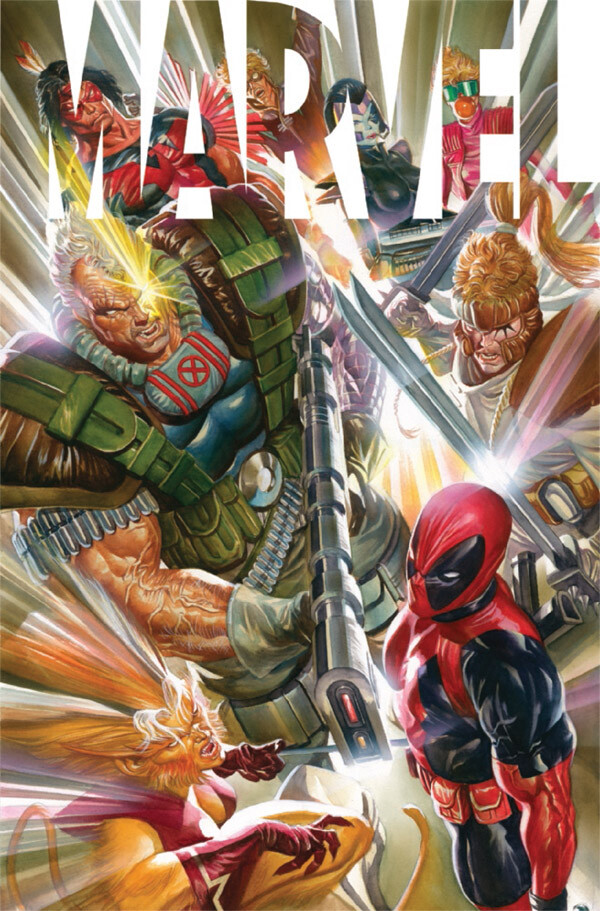 The spectacular artist showcase of unbelievable illustrators continues! Gene Ha and Zander Cannon reveal an event-filled day in the life of Doctor Strange’s associate, Wong, Adam Hughes depicts Nick Fury’s final soliloquy at the end of the Second World War, and the Hulk and Wolverine do battle thanks to Mark Waid and Lucio Parrillo! All encapsulated in a larger story by Alex Ross, Kurt Busiek & Steve Darnall! No serious art-lover can afford to miss this series!

The overarching story of Doctor Strange’s battle with Nightmare concludes in spectacular fashion as illustrated by Alex Ross and Mitch O’Connell! And before that, Nick Fury battles a conspiracy to destroy S.H.I.E.L.D. courtesy of Greg Smallwood, and the Silver Surfer returns to a dead Earth thanks to Lee Bermejo! It’s the best-looking release you’ll see all month!