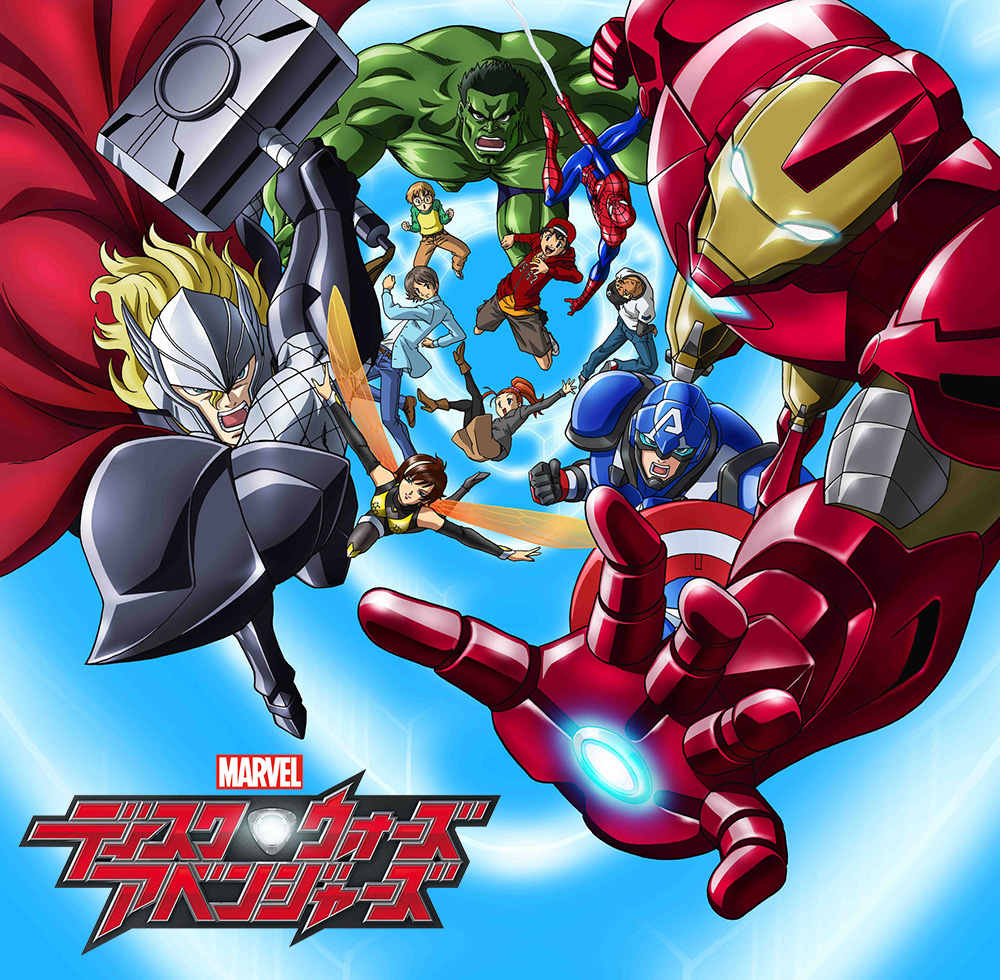 The Walt Disney Company (Japan) Ltd. announced today that it will produce the first Japanese Marvel animated television series targeted at boys. Marvel Disk Wars: The Avengers is based on Marvel’s most popular team of Super Heroes, The Avengers and will premiere nationwide on terrestrial television in spring 2014.

Marvel Disk Wars: The Avengers will be produced by Nerima-ku, Tokyo-based Toei Animation Co., Ltd., which has produced multiple successful animated series for kids in Japan. Taito-ku, Tokyo-based Bandai Co., Ltd., which has a highly successful track record with major titles, will be responsible for character merchandising. The three companies will collaborate in creating a fully localized Japanese series as well as providing a lineup of attractive products and merchandise targeting the boys market.

The story will revolve around how The Avengers – Iron Man, Captain America, Thor and the Hulk together with the help of Spider-Man and a group of teens, will harness their respective fighting skills and superhuman powers to foil Loki’s scheme to take over the world. Marvel Disk Wars: The Avengers will target boys in the 6-12 age group.

Walt Disney Japan, through its local content strategy—delivering content tailored to meet the needs of local consumers—is actively localizing content to fit the tastes and sensibilities of Japanese audiences. Though the company has produced and broadcast several localized programs, from the animated short-form series Fireball in 2008, Disney’s first animated series produced entirely in Japan, to Stitch!, which stars the popular Disney character with a change of setting from Hawaii to Okinawa. Marvel Disk Wars: The Avengers will be its first animated television series specifically targeted at boys and will delight Japanese viewers with an entirely new action-packed storyline that unfolds before their eyes in a high quality 2D animated format. Most recently, this Super Hero team was seen in the 2012 live-action movie, Marvel’s The Avengers, with a world-wide box office revenue that exceeded $1.5 billion and was the third-top grossing film of all time.

Through this collaboration, Marvel, Walt Disney Japan, Japan’s top animation studio Toei Animation, and character merchandising leader Bandai will together leverage their respective strengths to deliver a television series for nationwide broadcast and a range of merchandise that is sure to breathe new life into the boys market in Japan.[/quote] 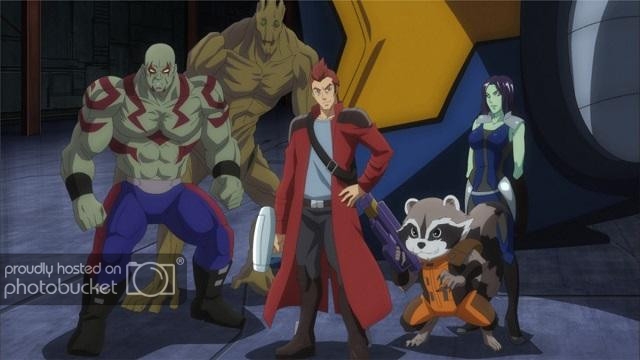