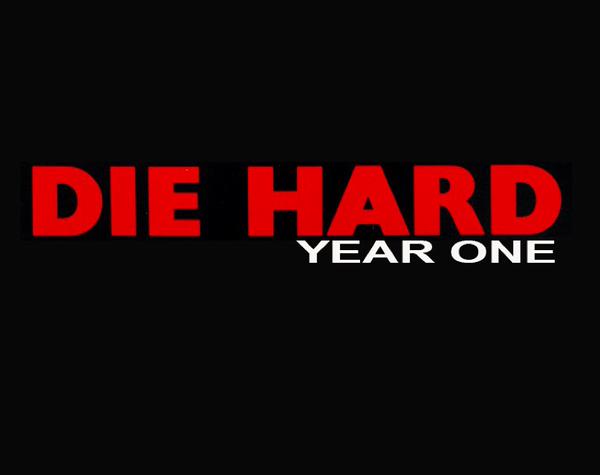 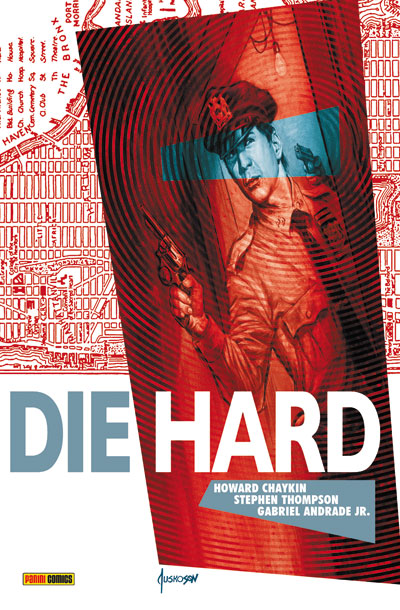 [quote]“After doing the fourth one, there were so many conversations that Bruce [Willis] and I were having about what he put into the character for Die Hard 1. That character comes in with so much baggage, emotionally, and experience. He’s already divorced, he’s bitter, his Captain hates him and doesn’t want him back. So, what created that guy?”

“We’ve never seen the actual love story. We know its demise, but we’ve never seen what it was like when he met Holly, or when he was a beat cop in ‘78 in New York when there was no chance of him making detective. It’s always been something I’ve been thinking about, and now we’re doing it. And it ties in.”

“The film itself will take place on New Years’ Eve 1979, so trying to gear things towards that would be fun, if we could come out around the same time, but these movies take their own paths.”[/quote]

“It has to be somebody that has the swagger and the confidence, but also the charm, the wit, the charisma and the toughness. It’s asking a lot, especially in somebody that’s younger. It has to feel like the guy owns it, rather than is trying to put it on.”