[quote]“Green Lantern: Mongul” #23.2
Written by JIM STARLIN
Art by HOWARD PORTER
3-D motion cover by BILLY TAN
On sale SEPTEMBER 11 • 32 pg, FC, $3.99 US • RATED T
Deep in space, an unstoppable force is committing genocide on a galaxy-wide scale, and only the strongest will survive! Be warned, because nothing can prepare you for an all-new Warworld under the absolute rule of the tyrant called Mongul![/quote]

[quote]Green Lantern: Mongul #23.2
Story by Jim Starlin
Art by Howard Porter
Cover by Billy Tan
Publisher DC Comics
Cover Price: $3.99
Release Date Wed, September 11th, 2013
Deep in space, an unstoppable force is committing genocide on a galaxy-wide scale, and only the strongest will survive! Be warned, because nothing can prepare you for an all-new Warworld under the absolute rule of the tyrant called Mongul![/quote] 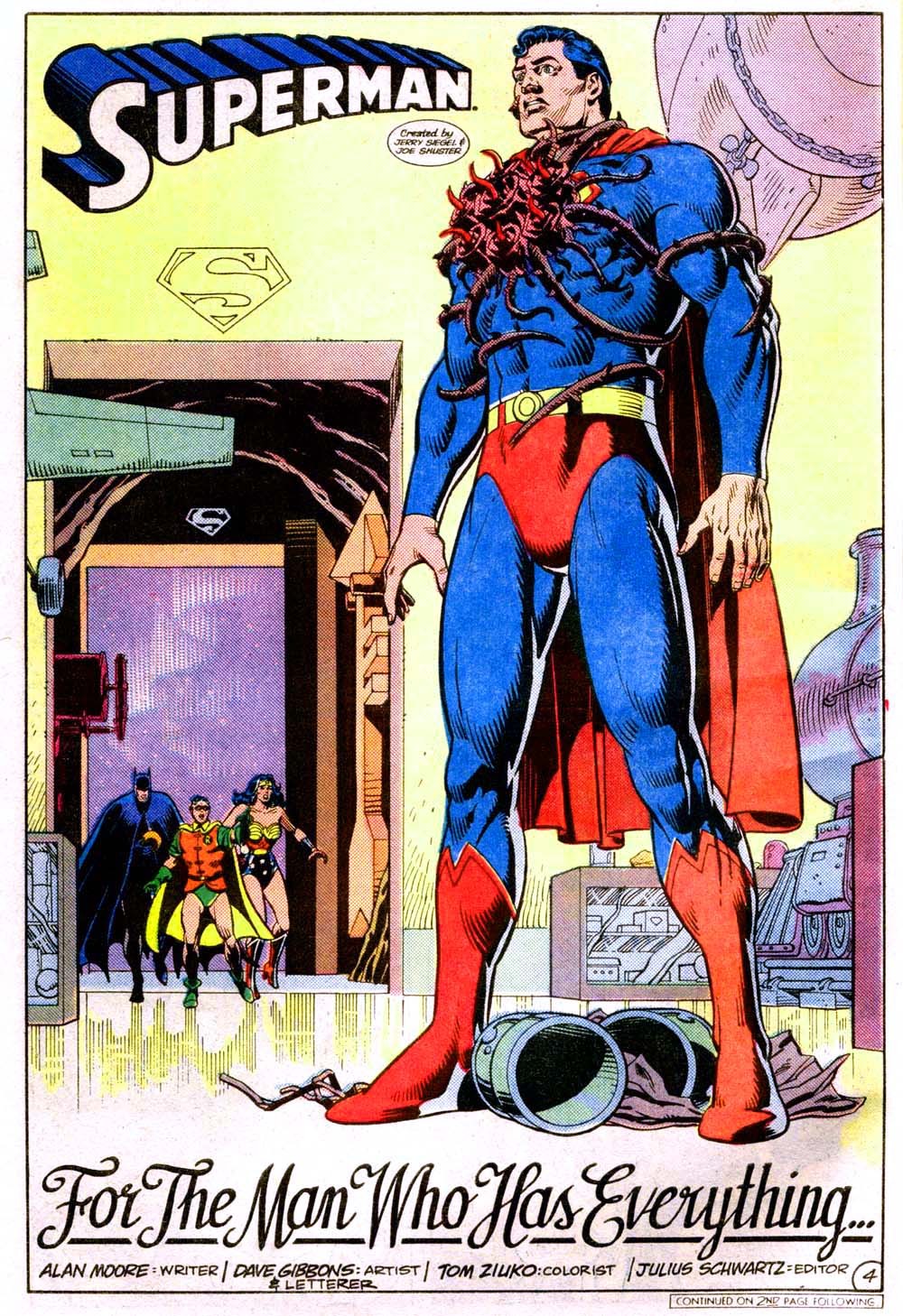 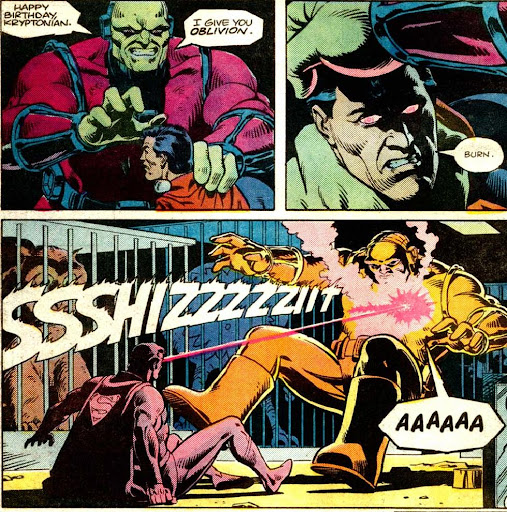 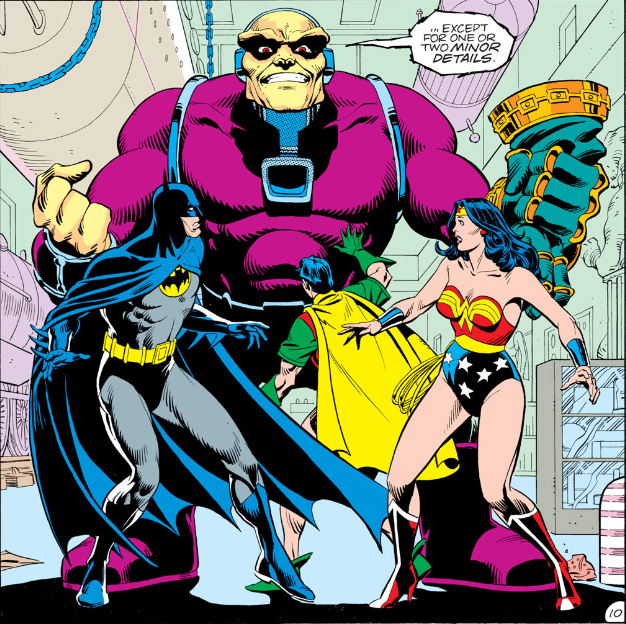 [quote=“Howard Porter”]…]Well, the kind of long version is, a friend of mine came over on a Sunday, and I was trying to cheer him up because he was down. So I said to him and my wife, let’s make some steaks, I’ll make some martinis, and we’ll watch a movie. But when I was making a martini, the shaker broke. The martini shaker we had was glass with a metal top. So when I put the top on it, the glass shattered and my hand came down on all the broken glass.
It cut the inside of my thumb, right where you would hold a pencil, so that it looked like a Pac Man mouth in the side of my thumb. I immediately looked at it and said, “Oh, that’s not good.”

…]It’s like it’s numb, like it fell asleep or as if there’s Novacaine in there.
I was going through physical therapy, and the scarring caused around the tendon doesn’t allow me full movement of my thumb because it’s restricting the tendon. And I have what they call trigger finger because there’s a knot in it, and it will snap every once in a while, like clench up or something. It’s painful. But you know, worse things could have happened.

…]I was initially told it would be back at 100 percent after I healed. It takes about six months for the nerve to re-grow. And at about six months, when my thumb was still numb, I was pretty distraught. And I was going to physical therapy, so I asked if the movement was going to get any better, and they said no, this is probably where it’s going to be. So I thought, why am I going to physical therapy? So I quit.
And I tried to draw, but I couldn’t really hold the pencil correctly. And I got pretty depressed. And I just gave up. I just said, I’m not going to draw anymore. And it took a couple of months for me to accept that, to accept that I wouldn’t be able to do this for a living. And then, after just sitting around going nuts, playing video games, I knew I couldn’t do that anymore either. I had to get out of the house and be productive in some manner. And so I searched for a job. I wanted to do something that, I don’t know, something that would make me feel like I was helping people, because I was in such a low place. So I applied to the Humane Society and didn’t get that job. But I ended up taking a job as a school bus driver.

…]I started up in January. You have to get a license and go through training and all that. So then I finished out the whole rest of the year with the kids. And then I worked through the summer as well, with special needs children. But while I was driving, after awhile, I just decided to start carrying a sketchbook with me. I was trying to draw with the pencil held between my first finger and my ring finger.