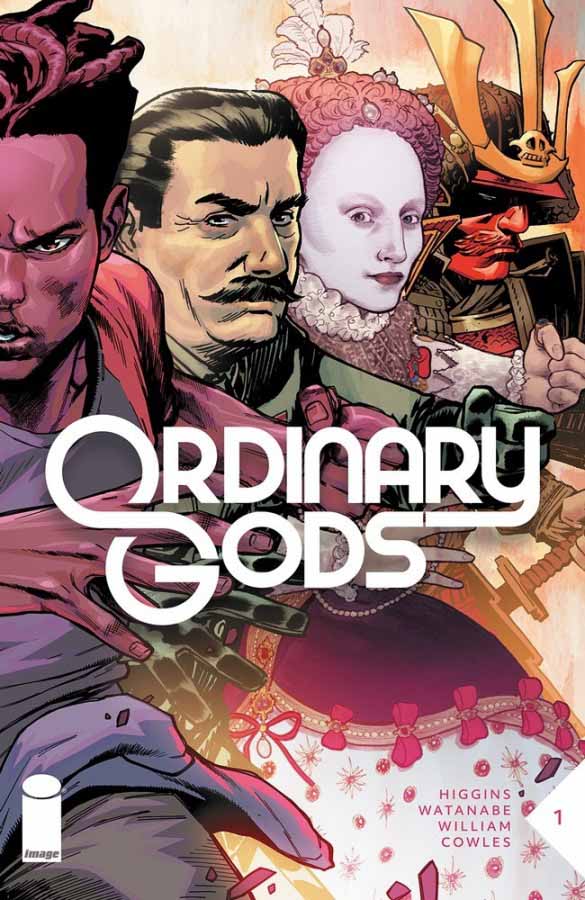 Description: The Luminary. The Prodigy. The Brute. The Trickster. The Innovator. Five gods from a realm beyond our own, leaders in the « War of Immortals. » Aleast, they were - before they were trapped, sent to a planet made into a prison, forced into an endless cycle of human death and reincarnation. Christopher is 22. He’s got two loving parents and a 12-year-old sister. He works at a paint store. He’s in therapy. He’s one of the Five. Which means, in order to save everyone he cares about, Christopher will have to reconnect with his past lives and do the unthinkable: become a god again. 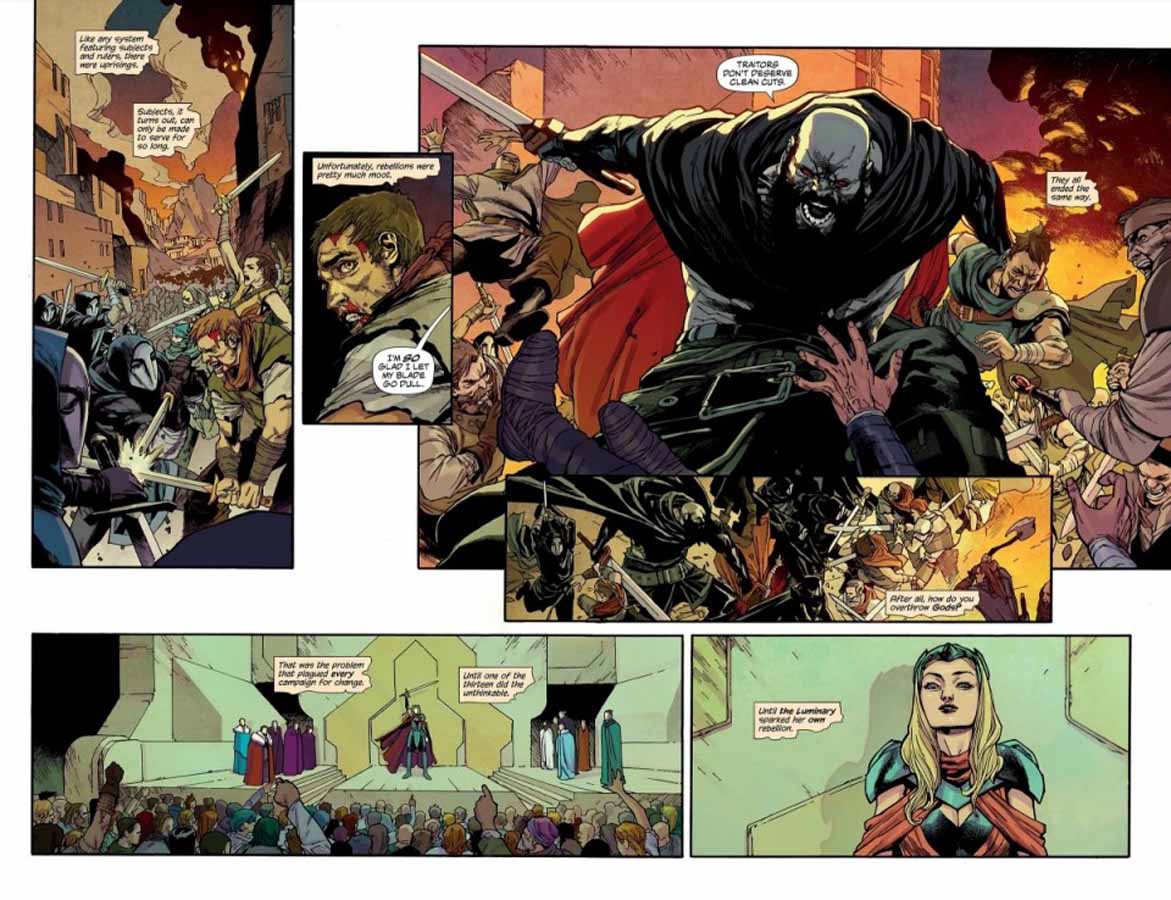 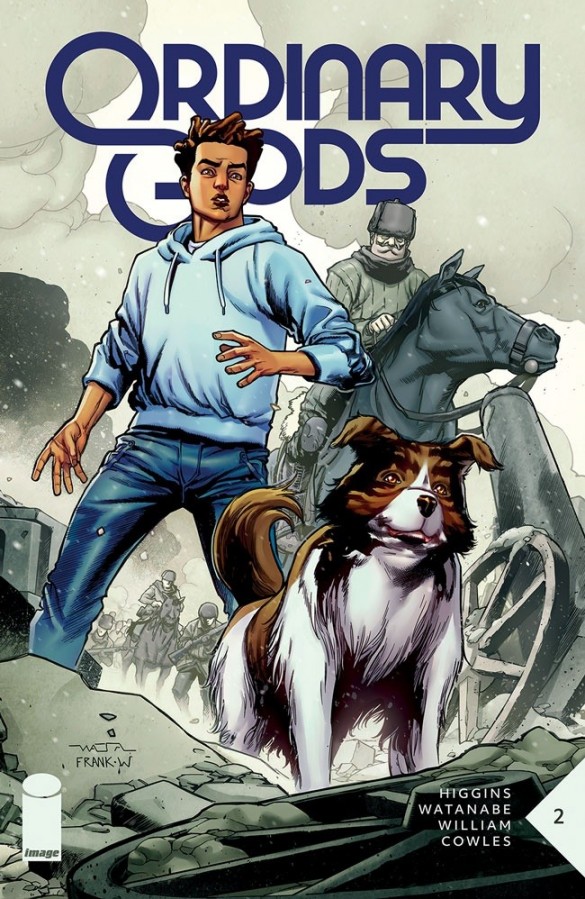 Twenty-four hours ago, Christopher Becker was living a perfectly normal life. Today, plucked from his home, his old life in ruins, he’ll learn the incontrovertible truth about the world and his place in it. 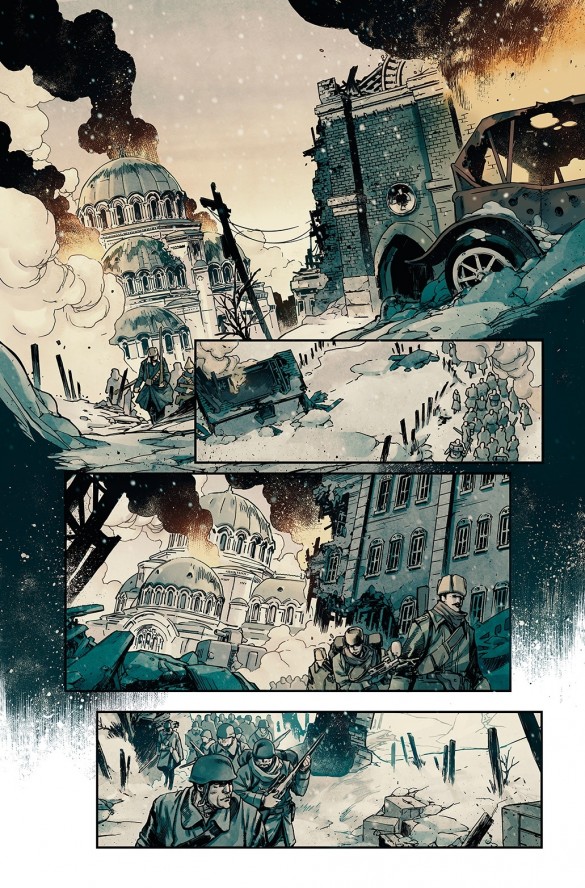 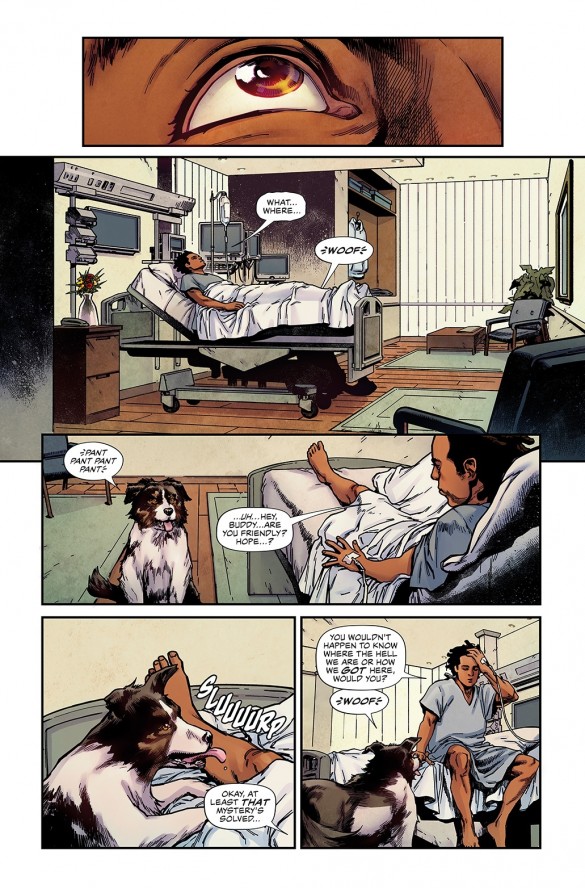 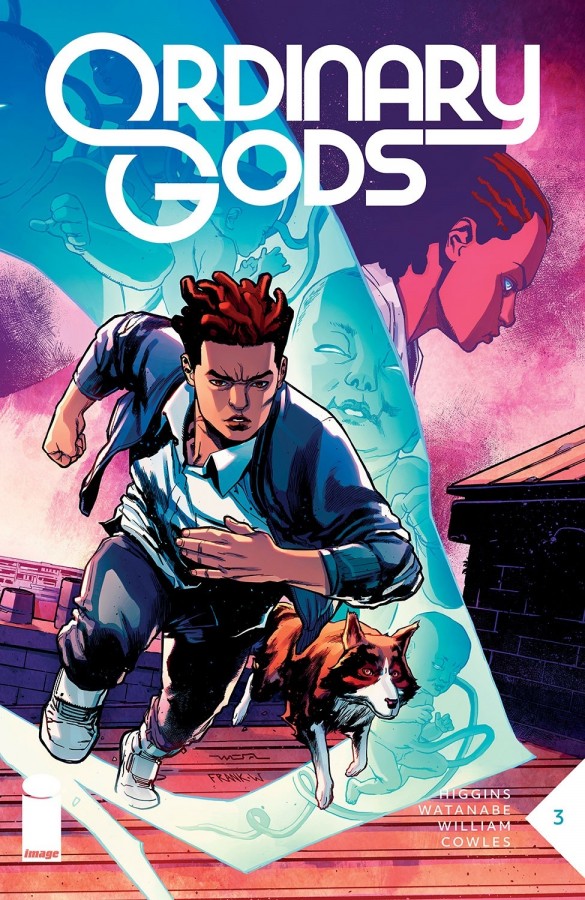 Description: Paris! City of Light! The awakened gods are on the hunt for the Trickster-but how do you find one person in a city of millions? And they’ll need to hurry-because on the Plane of the Gods, those who remain are starting to move against them. 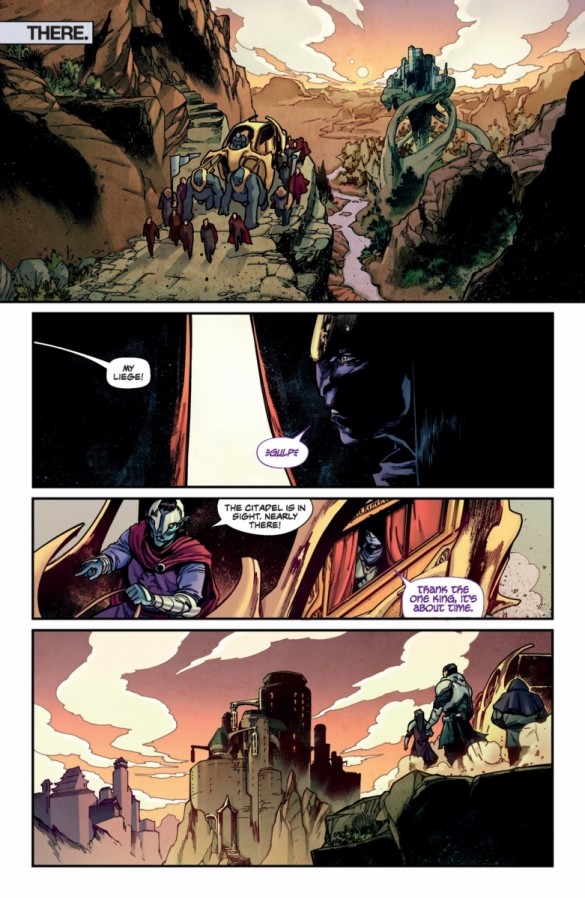 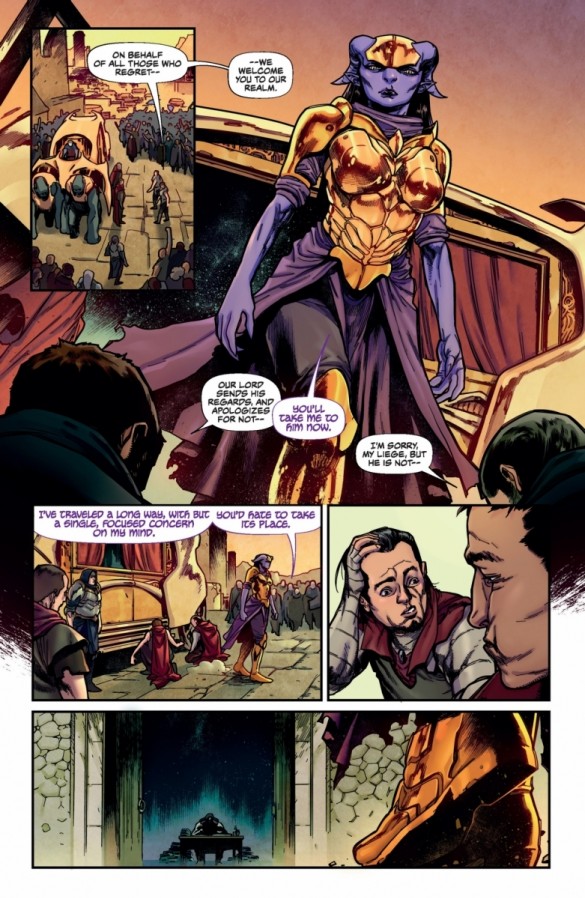