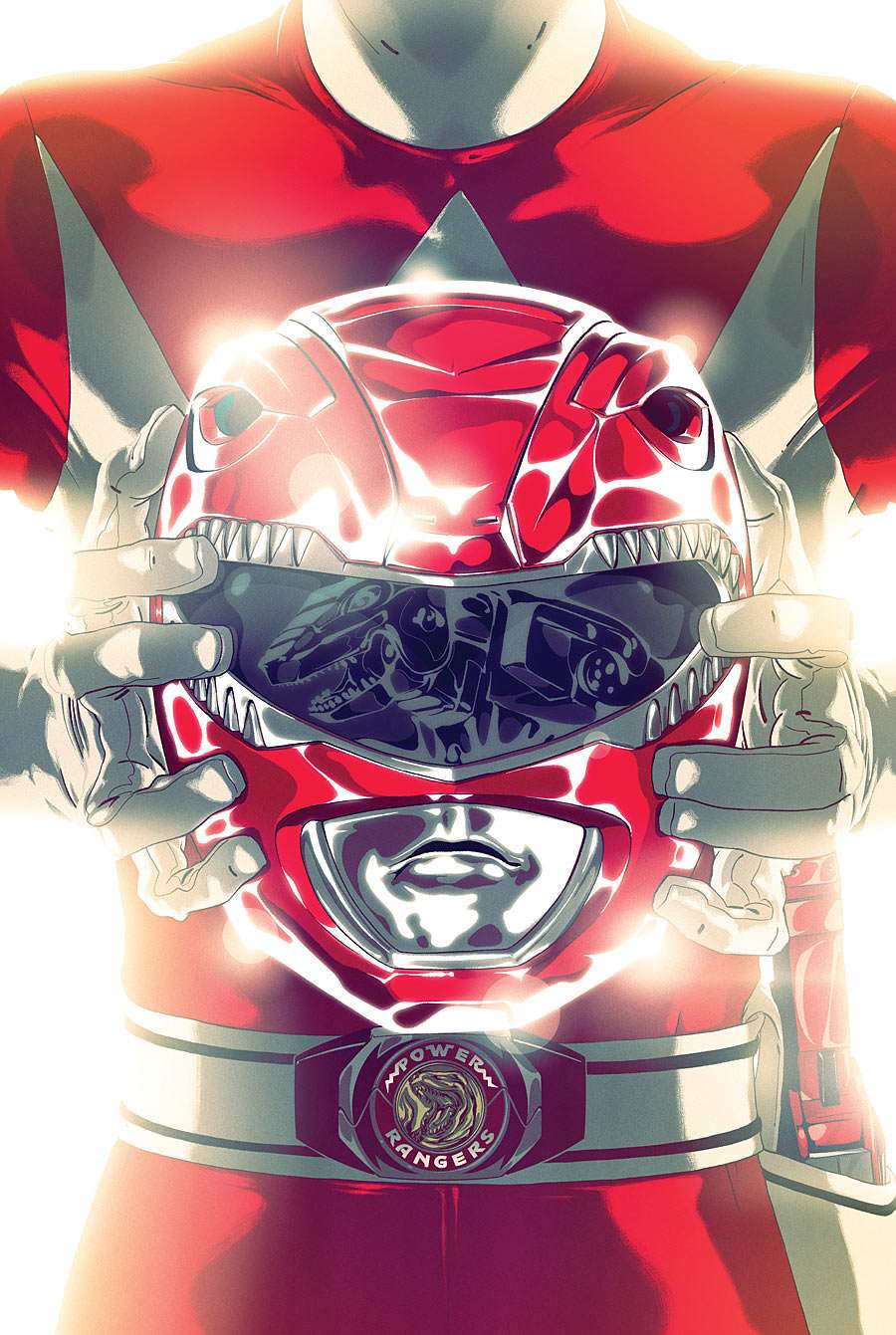 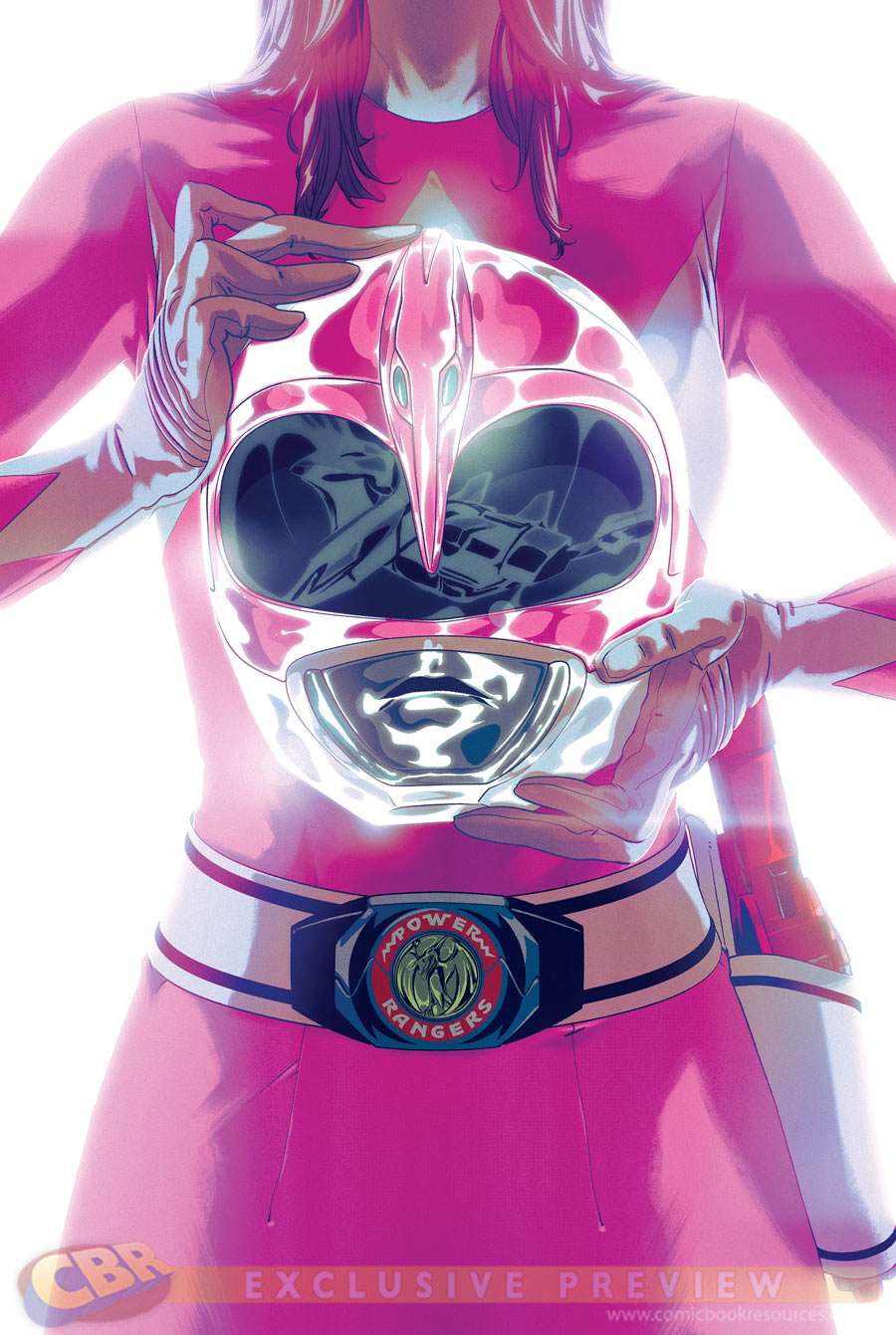 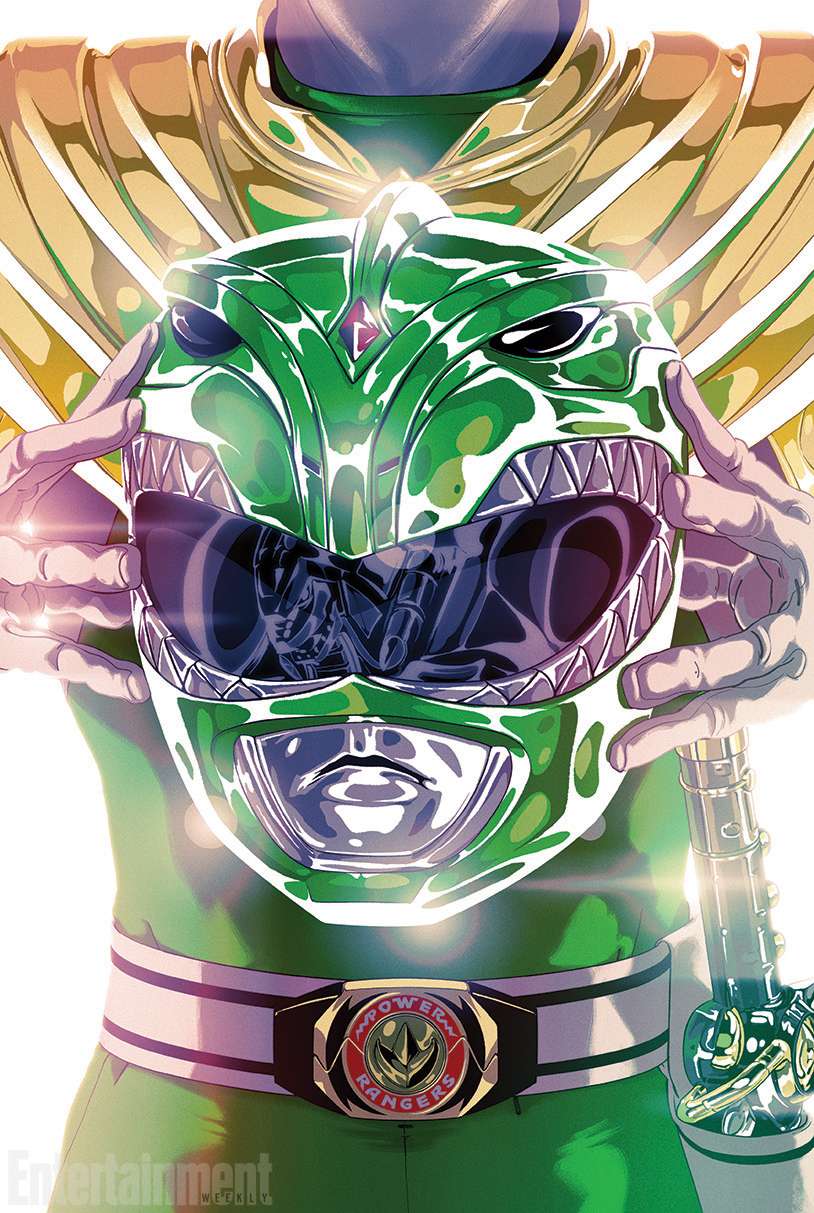 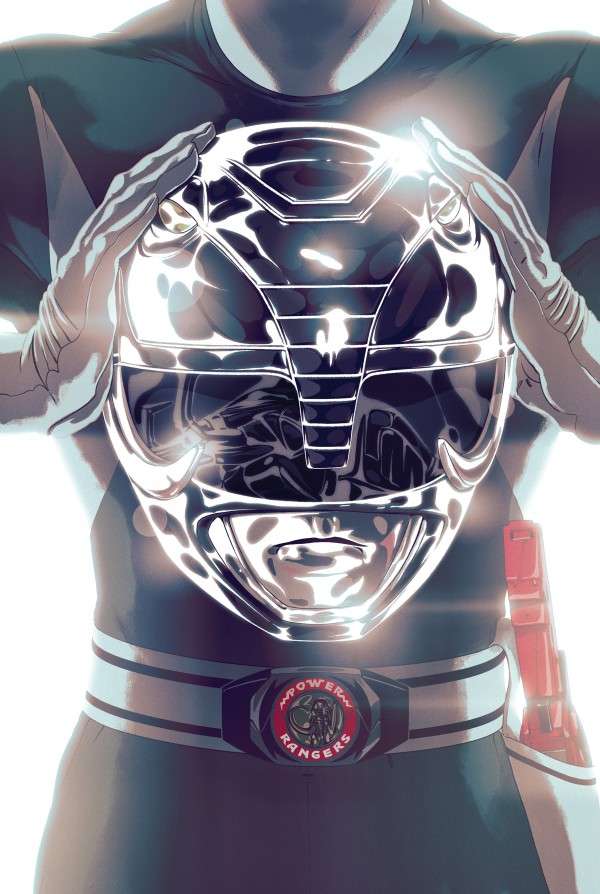 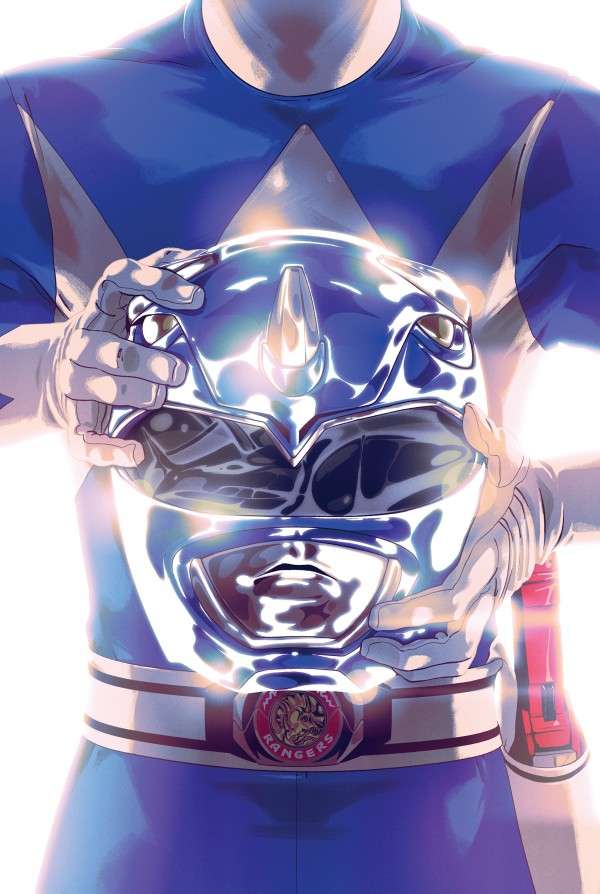 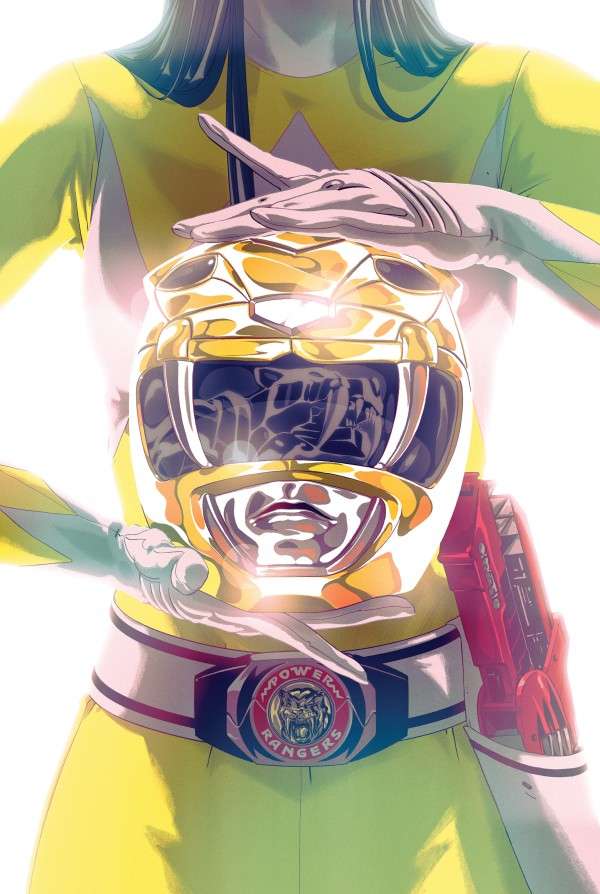 What’s to Love: The Power Rangers franchise is a true multi-generational, worldwide franchises. With its flashy costumes, mecha Zords, and-at its core-a story of superpowered teens who fight against evil alien forces, the Power Rangers are a pop-culture phenomenon that has continued to resonate with fans for over 20 years. As a new film gets ready for release in 2017, we, as huge Power Rangers fans ourselves, are excited to produce a modern Power Rangers comic featuring the characters of the original Mighty Morphin series.

What It Is: It’s Morphin Time! The Mighty Morphin Power Rangers make their BOOM! Studios comic debut in this kick-off #0 issue that sets the stage for the rest of the series. After escaping Rita Repulsa’s mind control, Tommy Oliver, the Green Ranger, joins up with the rest of the Power Rangers to combat her never-ending evil plans. Any semblance of a normal life is gone for Tommy now, but with his newfound family there lies hope for a brighter path. Includes the short story from the San Diego Comic-Con exclusive Mighty Morphin Power Rangers comics![/quote]

What’s to Love: With over four million viewers per week watching episodes that air three times a day, seven days a week; an awareness of above 90% for men and women ages 7-54; and a new film coming in 2017, the Power Rangers are more popular than ever. Dive headfirst into our original, modern ongoing Mighty Morphin Power Rangers series that will appeal to both nostalgic fans and new readers who enjoy epic, action-adventure fantasy stories.

What It Is: Based on the long-running Power Rangers franchise, five teens from Angel Grove High are granted superpowers and giant robot dinosaur Zords to defend Earth against the alien villain Rita Repulsa. When Repulsa creates an evil Green Power Ranger by brainwashing recent transfer student Tommy, the team is able to free him from her grasp and get him on their side. But with remnants of Repulsa’s control still stirring in the back of Tommy’s mind, he must confront the fact he may be more of a danger to his new team than a help. This is “Green Ranger: Year One.”

Scorpina goes for Tommy where it hurts the most. Rita won’t give up on her Green Ranger that easily. With Tommy’s life hanging in the balance, the Rangers must get together to save their friend, or risk losing him forever.[/quote]

Before there was Tommy Oliver, Rita had her sights set on someone else to become her Green Ranger in this stand-alone issue! Guest artist Thony Silas (Venom) reunites with his Batman Beyond 2.0 partner Kyle Higgins.
[/quote]

Description: While Tommy and Jason face off against Black Dragon on the Moon, the rest of the Rangers seek a means to jump-start their powers and save their Zords from his influence! With Billy’s life on the line, will the Rangers overcome their greatest challenge or find defeat in the claws of this familiar foe? 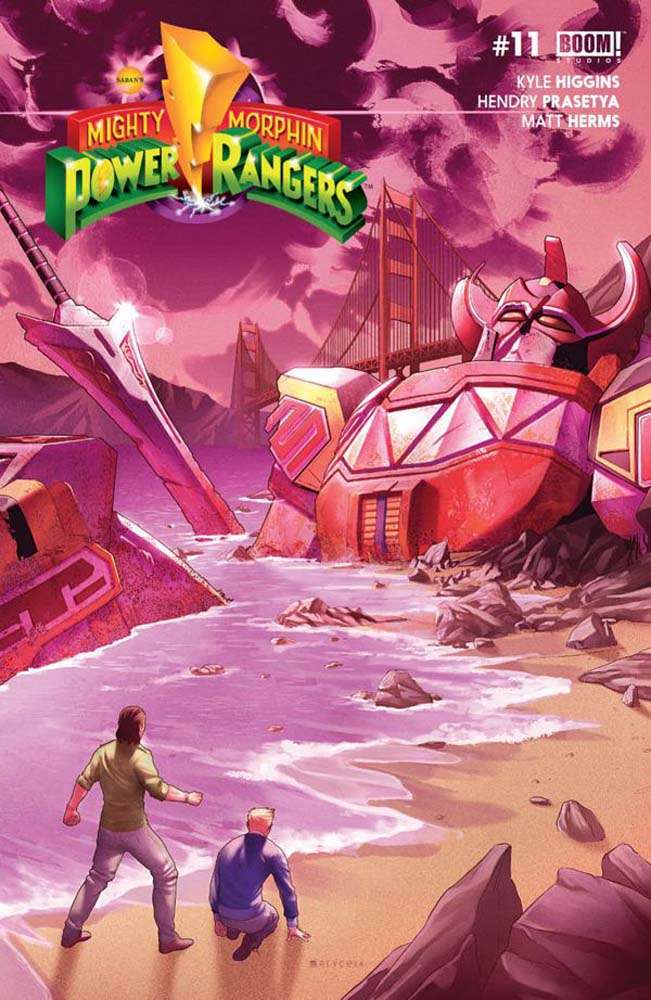 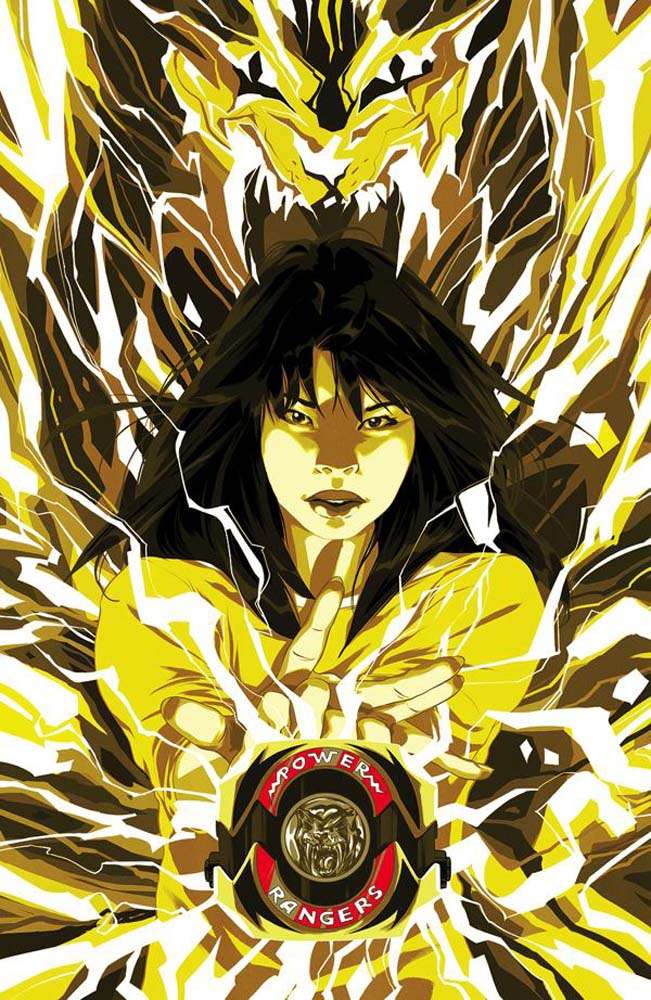 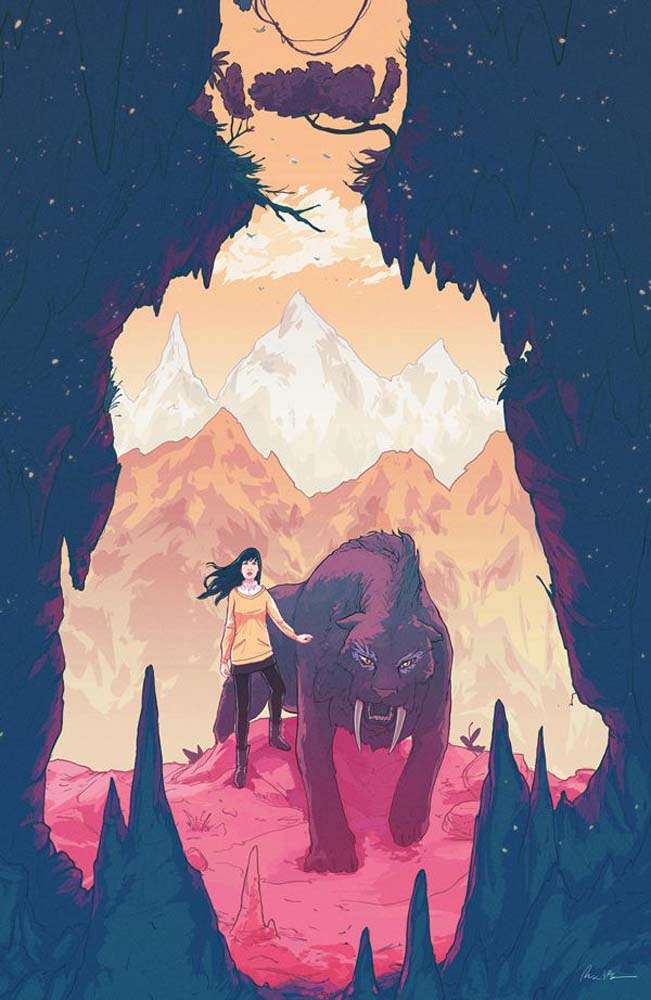 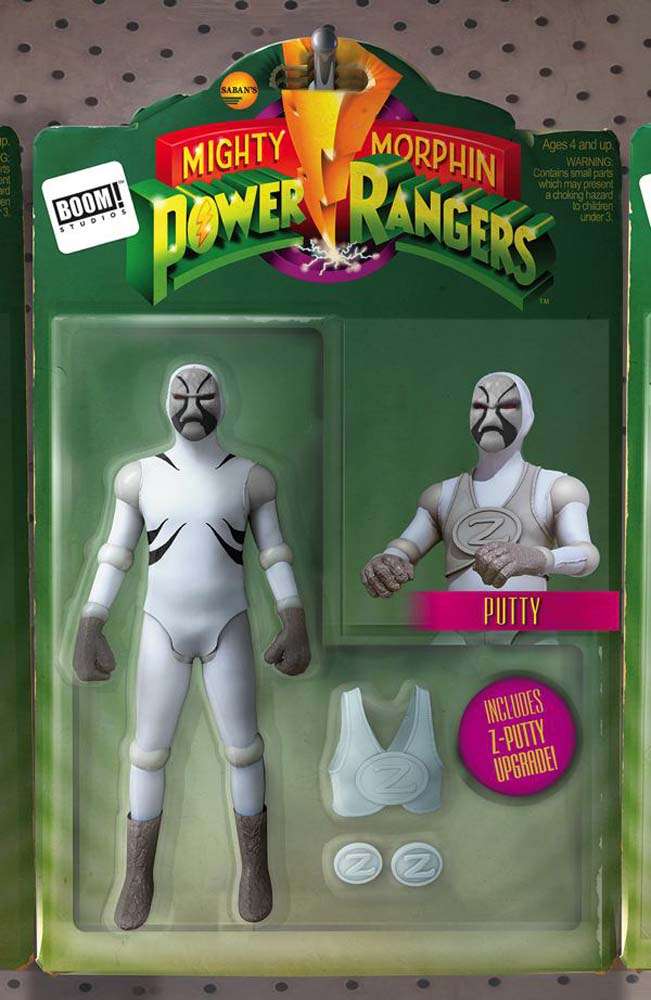 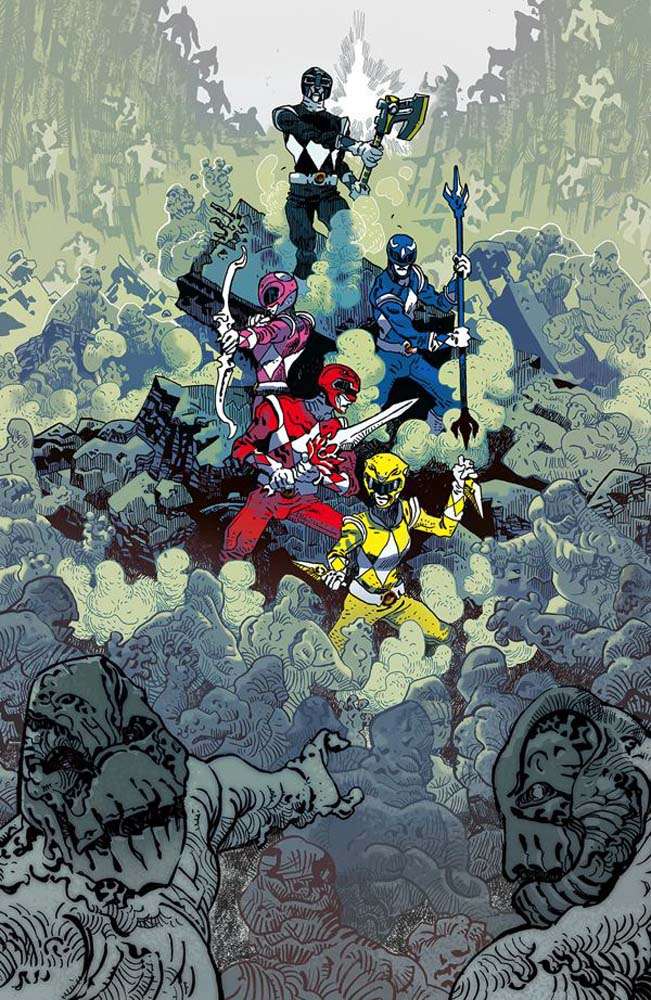 Description: Billy and Tommy are left powerless and trapped in a strange new world. Jason and the rest of the team must do all they can to track down their missing friends and bring Zordon back. 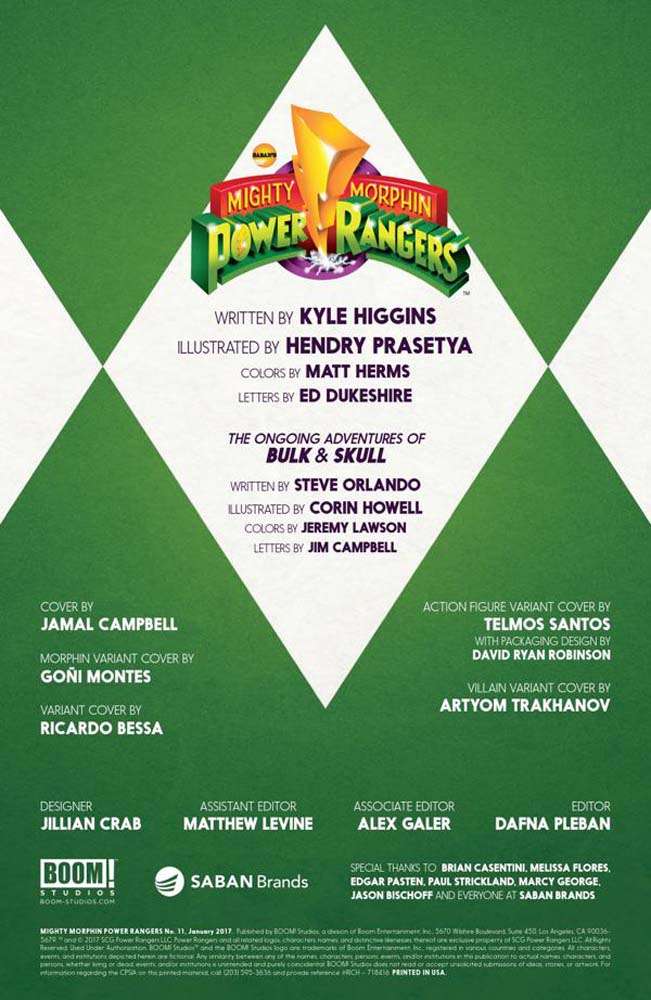 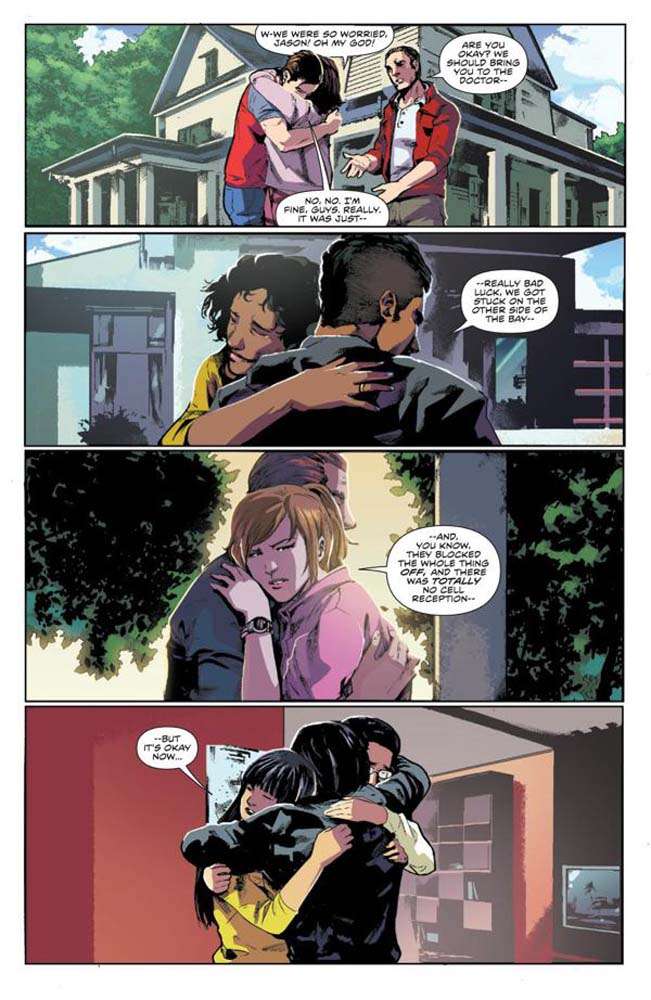 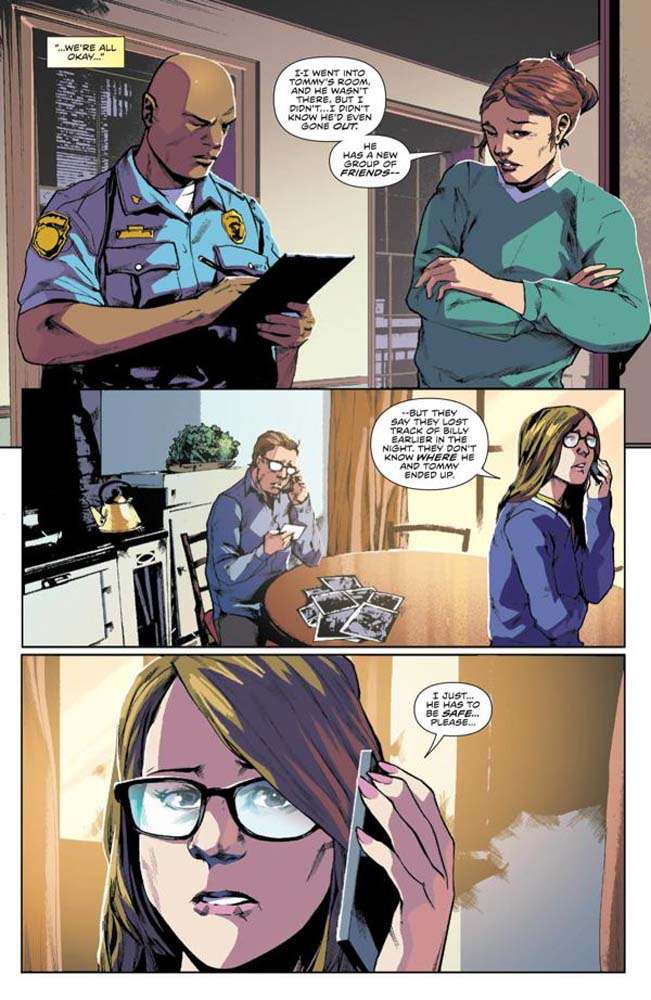 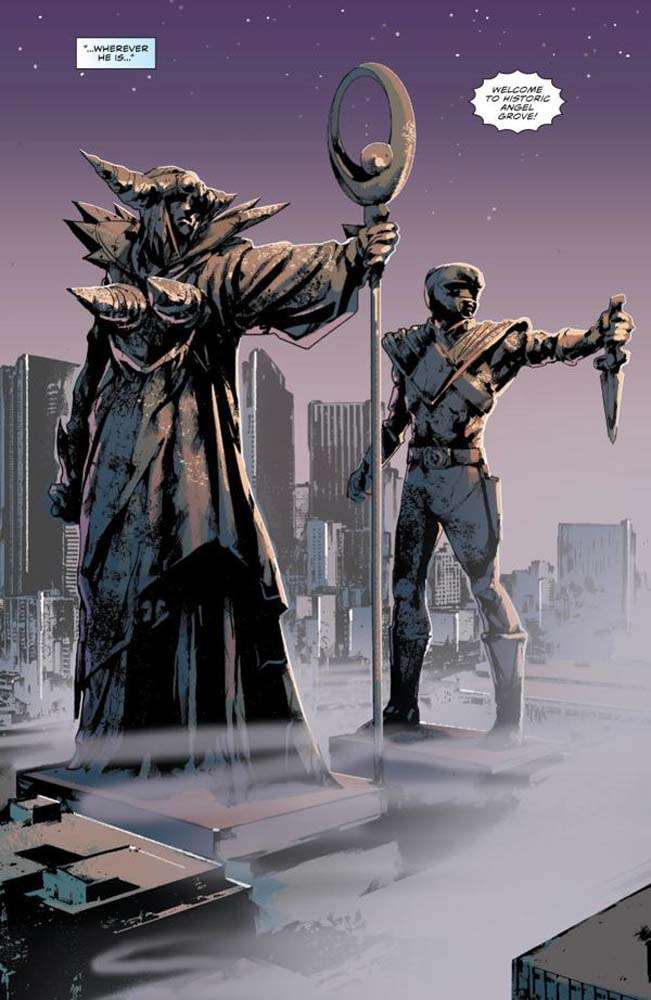 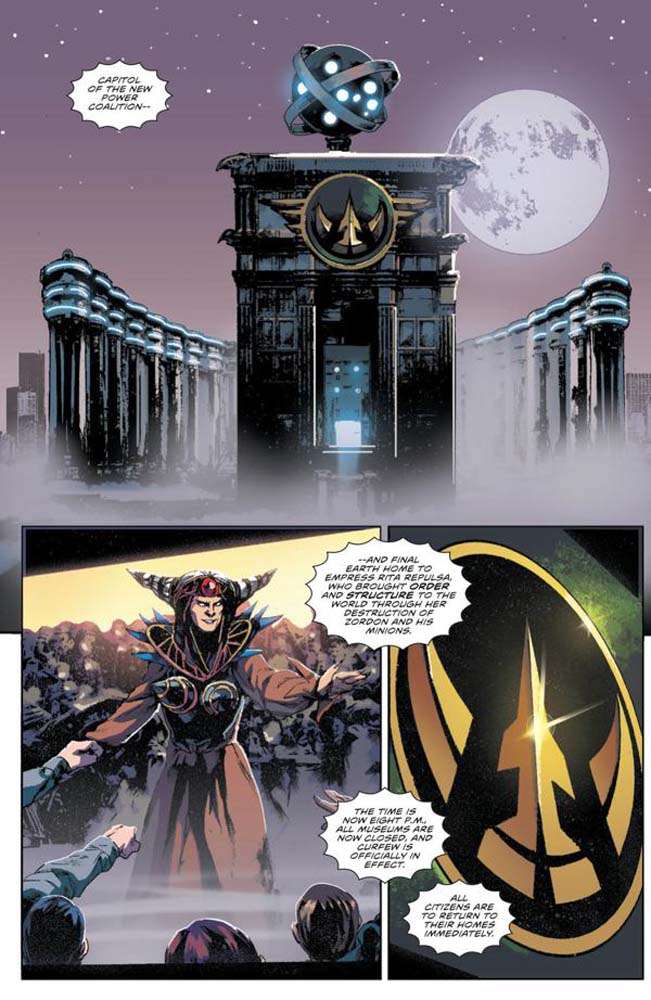 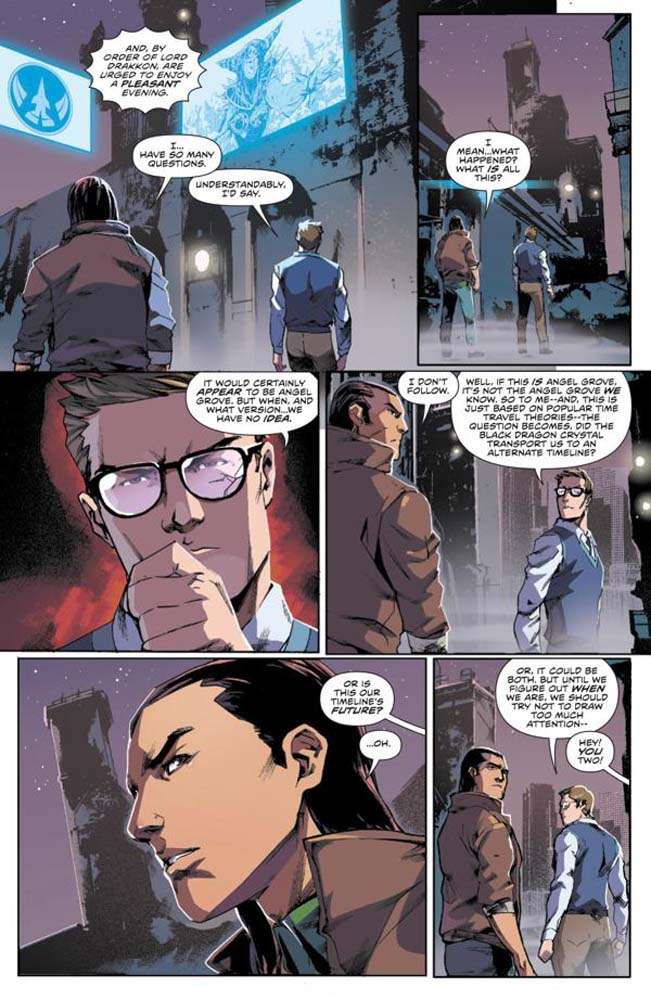