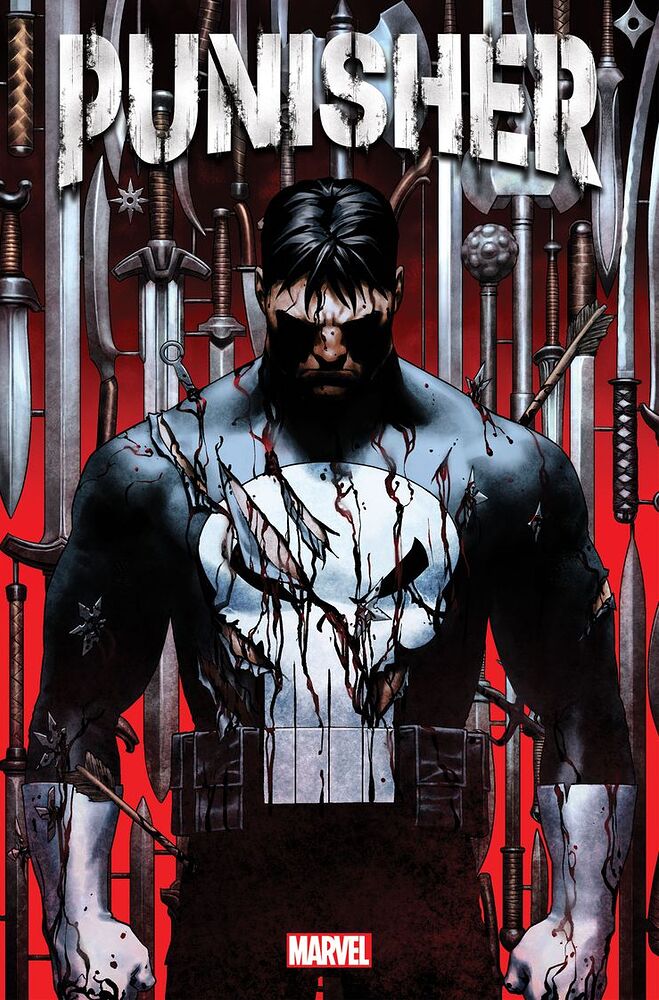 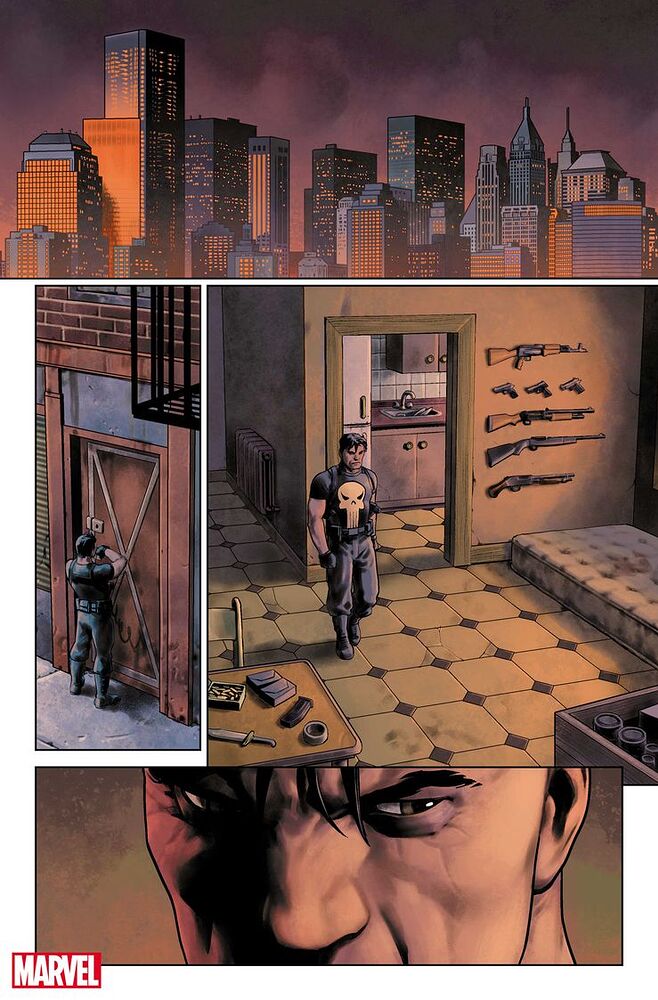 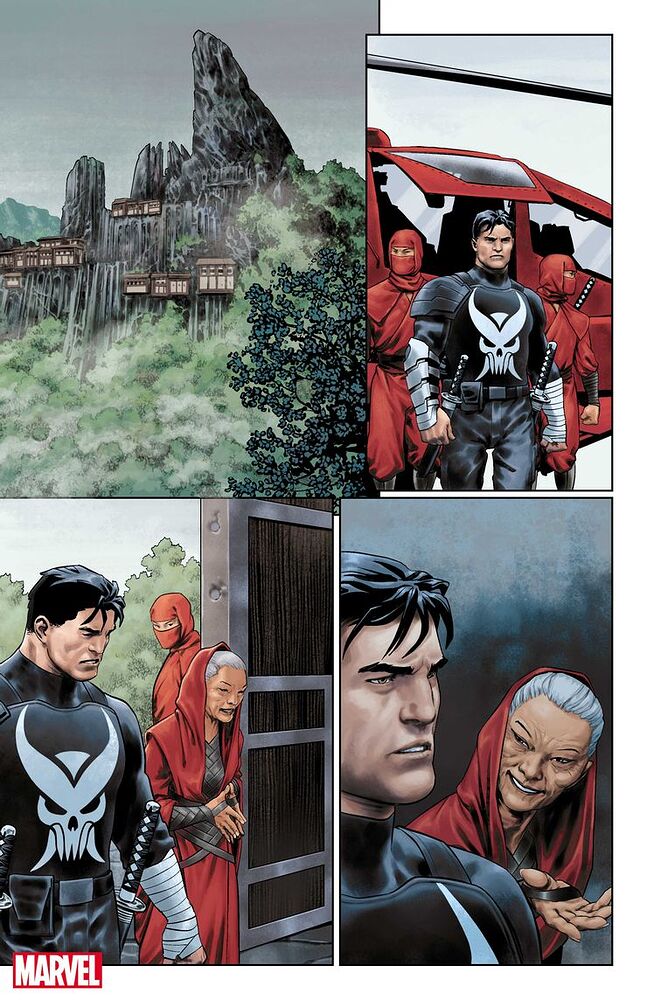 « After writing the Punisher over the years, I’ve always been fascinated by the character of Frank Castle, » Aaron said. « What moments made him the Punisher, even before that fateful day in the park? And how far will he go to win the war that has consumed his life? Spoiler: as far as it damn well takes. This story is the destined next step in the dark and tragic evolution of Frank Castle, from troubled kid to heroic soldier to revenge-driven vigilante…to the duly anointed King of Killers. Believe me when I say, I am as excited about this story as anything I’ve ever written for Marvel. »

« A few years ago, Jason Aaron came into one of our creative summits with a pitch for Frank that made our collective jaws drop, » Marvel Editor-in-Chief C.B. Cebulski added. « The story Jason is telling – a truly epic tale about darkness, violence, and choices – can only be told with the Punisher at its core. This series will build on Frank’s legacy while introducing us to a side of him we’ve never seen before, setting the stage for an evolution that we’ll find was inevitable. » 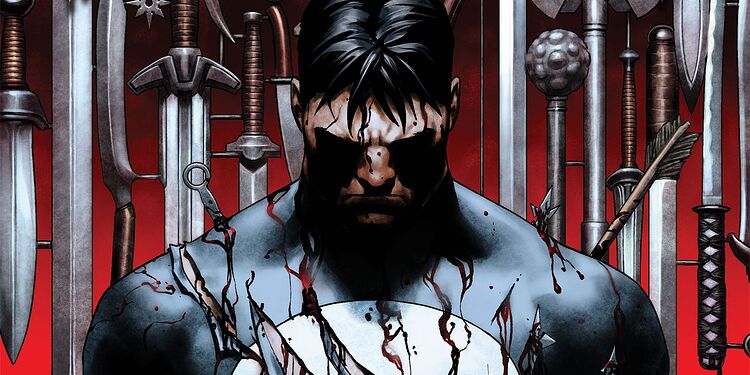 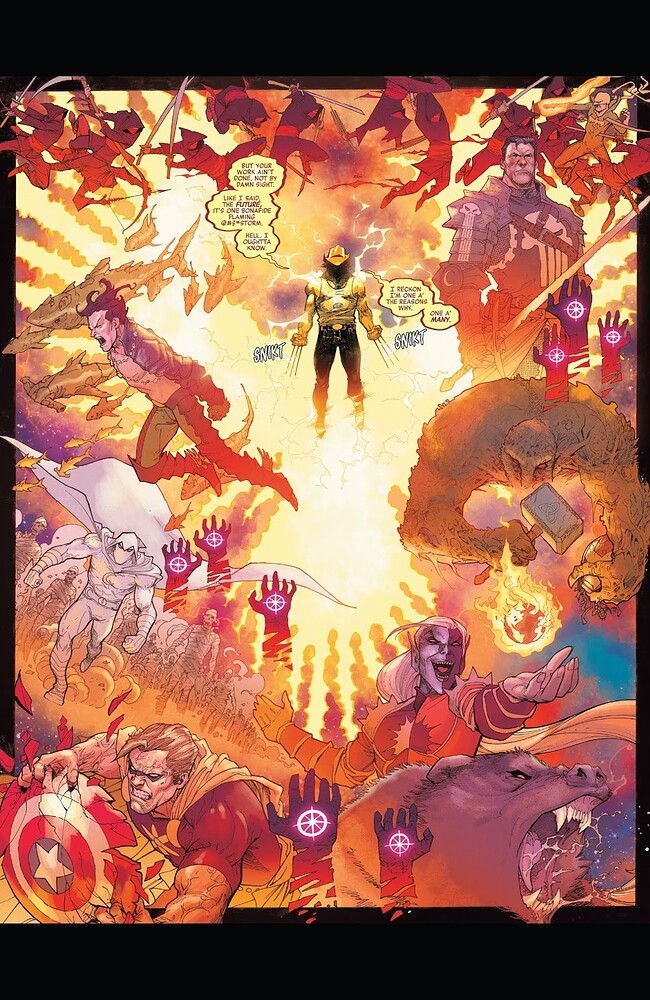 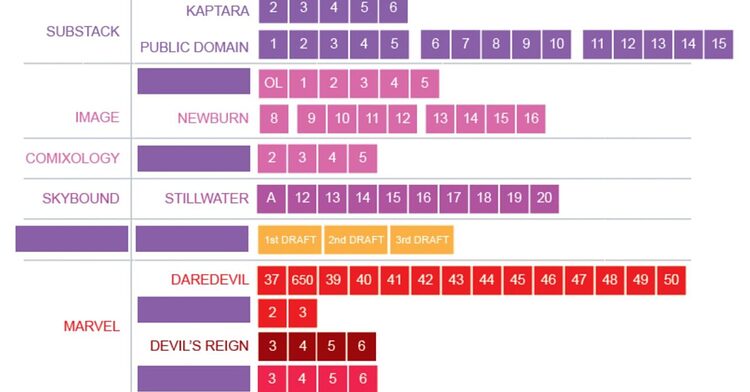 Comic book artist and writer Chip Zdarsky has updated his Substack to let everyone know what projects he's working on. Some we knew, some we didn't know.