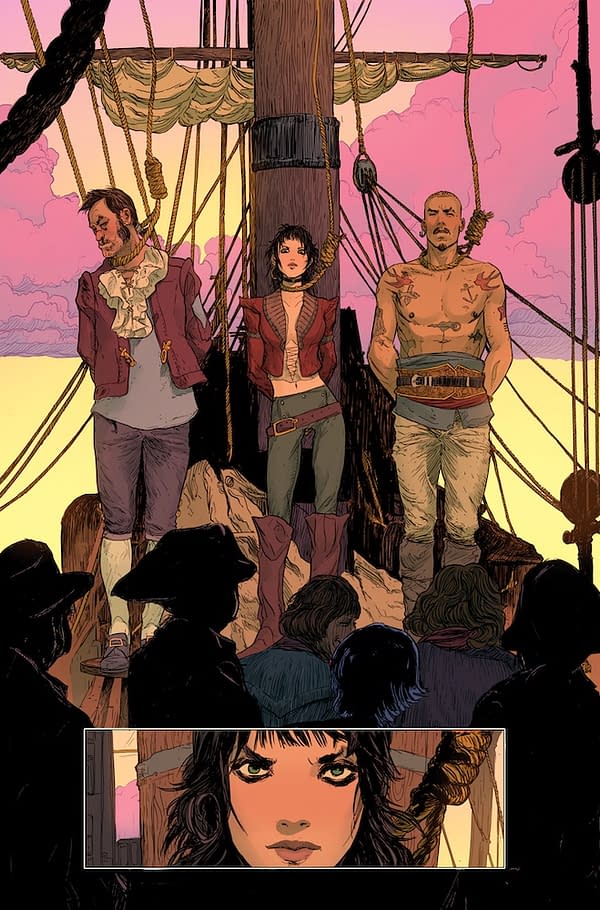 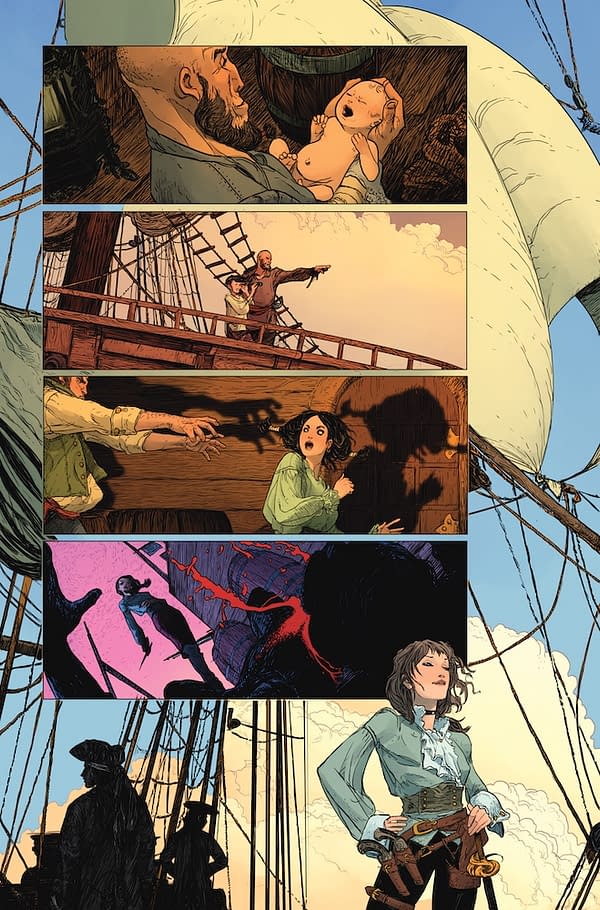 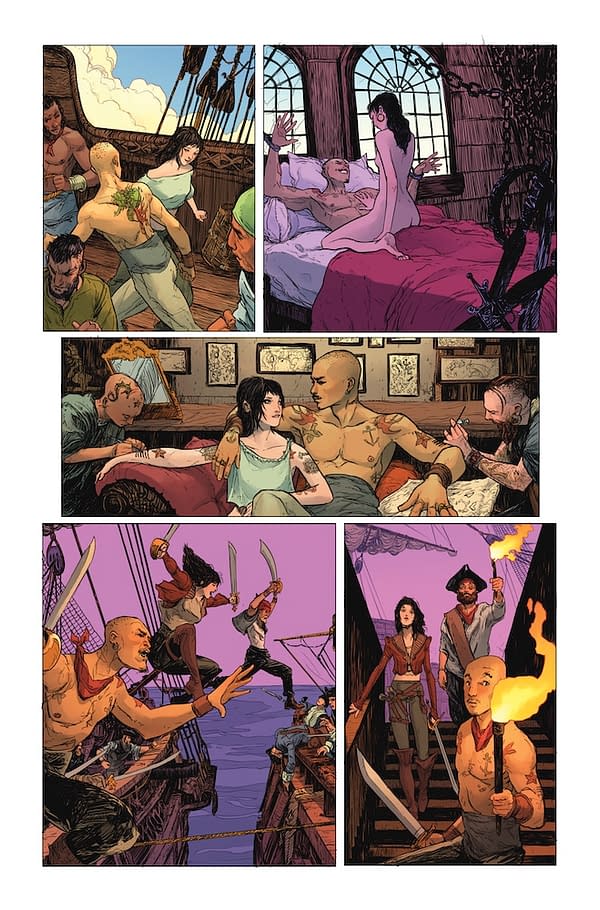 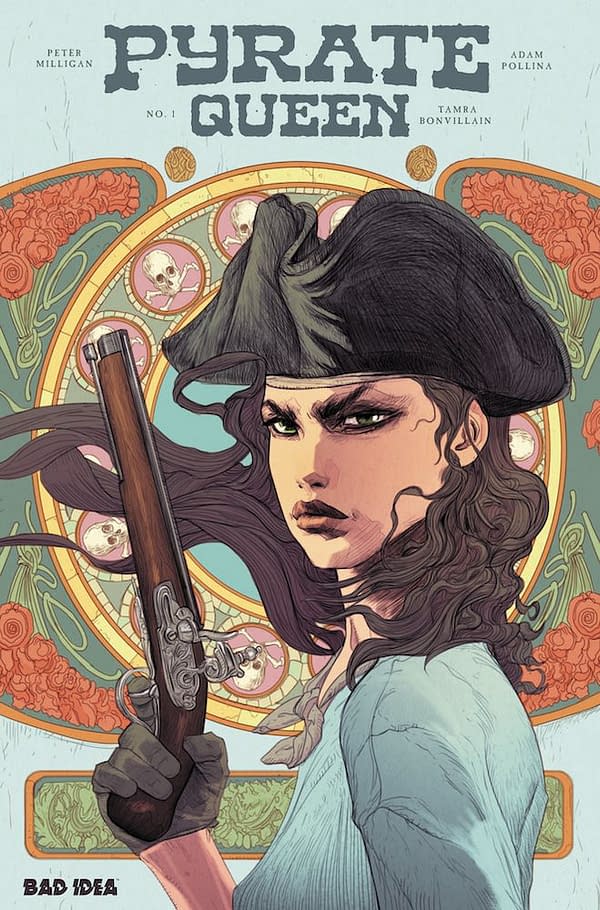 Embark on a tale of love, loss, life, death and bloody revenge! Meet Monday Ryan, a pyrate with a bad reputation and a price on her head. To be a pyrate is to live a short and merry life and to live it free. It ends for most with a length of rope and a four-foot drop.

After a series of successful attacks, Monday Ryan, her husband, and her crew of bandits are targeted and pursued relentlessly by the British Royal Navy. When a violent trap leads to their capture, Monday and crew are fitted for the gallows â€šÃ„Ã® until the Royal Navy learns that Mondayâ€šÃ„Ã´s pregnant. Civility prevents the hanging of a pregnant woman, and Monday is spared the noose, but her crew and husband are not. Set adrift on a small raft and left to her fate on the open sea, Monday vows that the life growing inside her will be born into a world where its father’s death has been avenged. She will find and kill every last soul responsible for her husband’s death, and her baby will enter into this world free of vengeance, free of bloodshed, and free of a future drenched in violence.