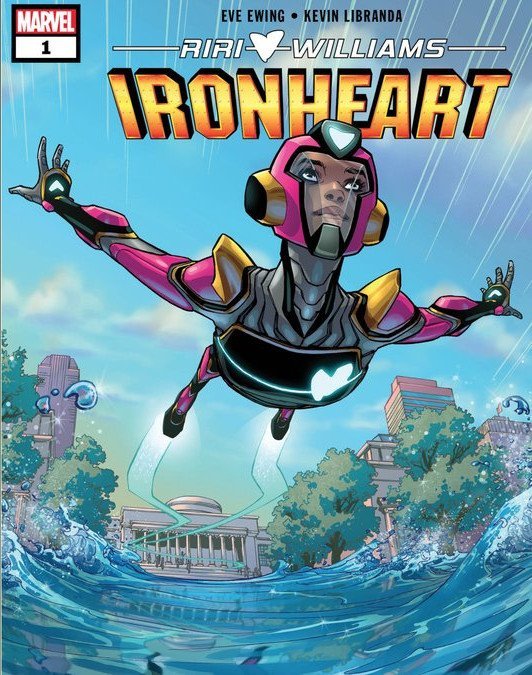 Eve Ewing : “People don’t just gravitate toward Hulk or Captain America or Spider-Man because of their powers, the reason they say so-and-so is my favorite superhero is because of who they are as people and about what they stand for. So I think the really exciting thing is really building out Riri, not as just Ironheart, but who is she as a person? Specifically, what does it mean to be a teenage black girl from Chicago? Somebody who has lost family members to gun violence, somebody who understands the realities of the community is going to bring something very different to questions about justice and who the good guy is and who the bad guy is and what you do about that. She’s also a teenage genius and because of that, she skipped over a lot of social things — she went to high school when she was very young, she’s already in MIT, so Riri is not really great with her peers, she doesn’t really have any friends. Being a genius and knowing how to fix stuff and build amazing gadgets doesn’t necessarily make you a happy person. So how do you figure out how to use the power that’s available to you and how to connect with and be accountable to the people around you?” 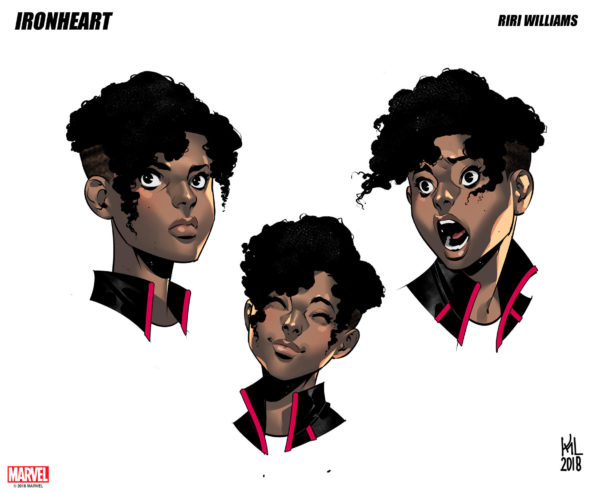 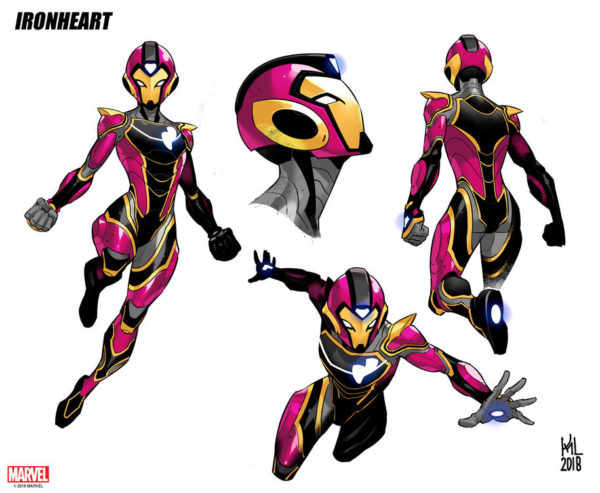 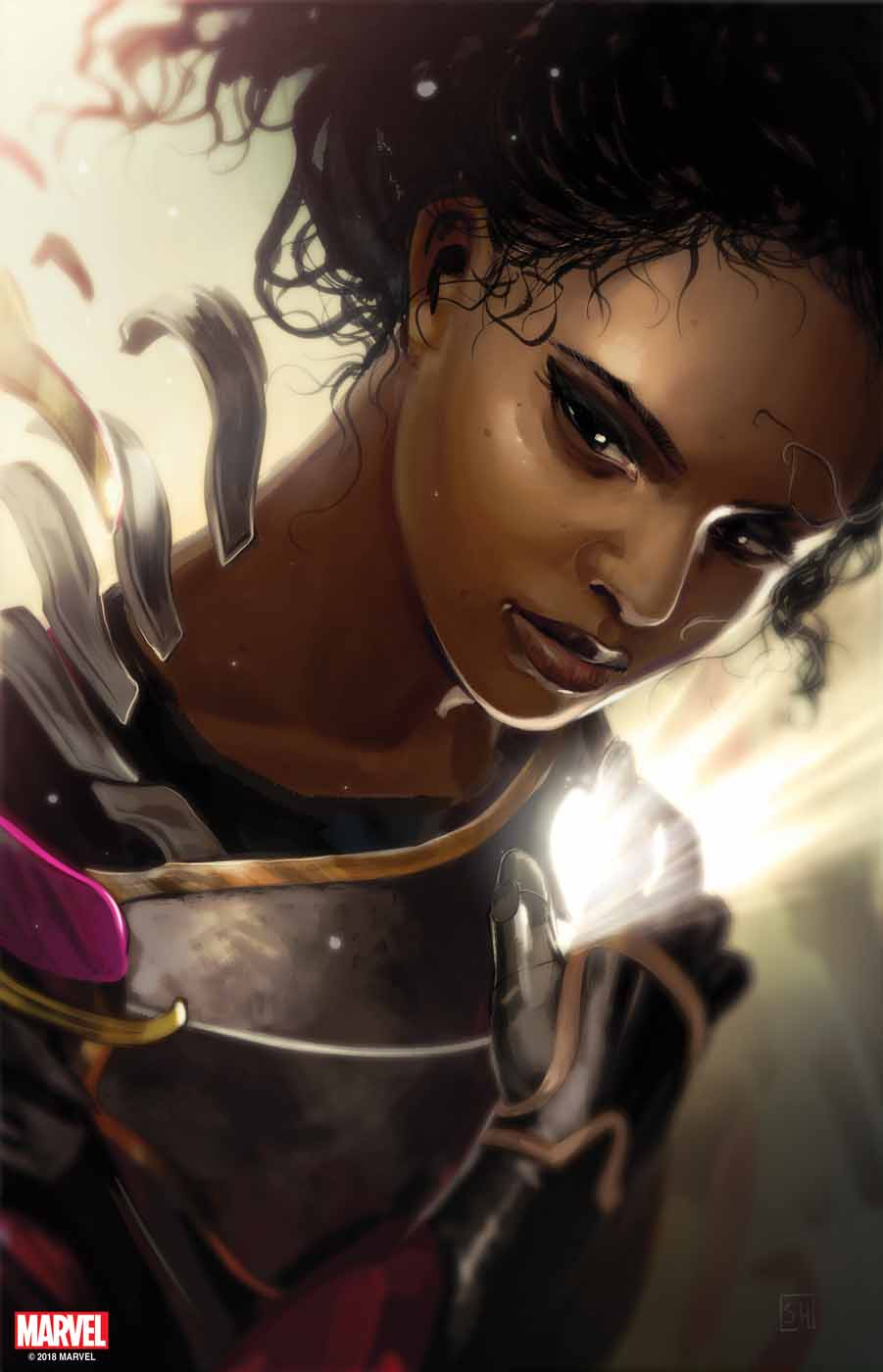 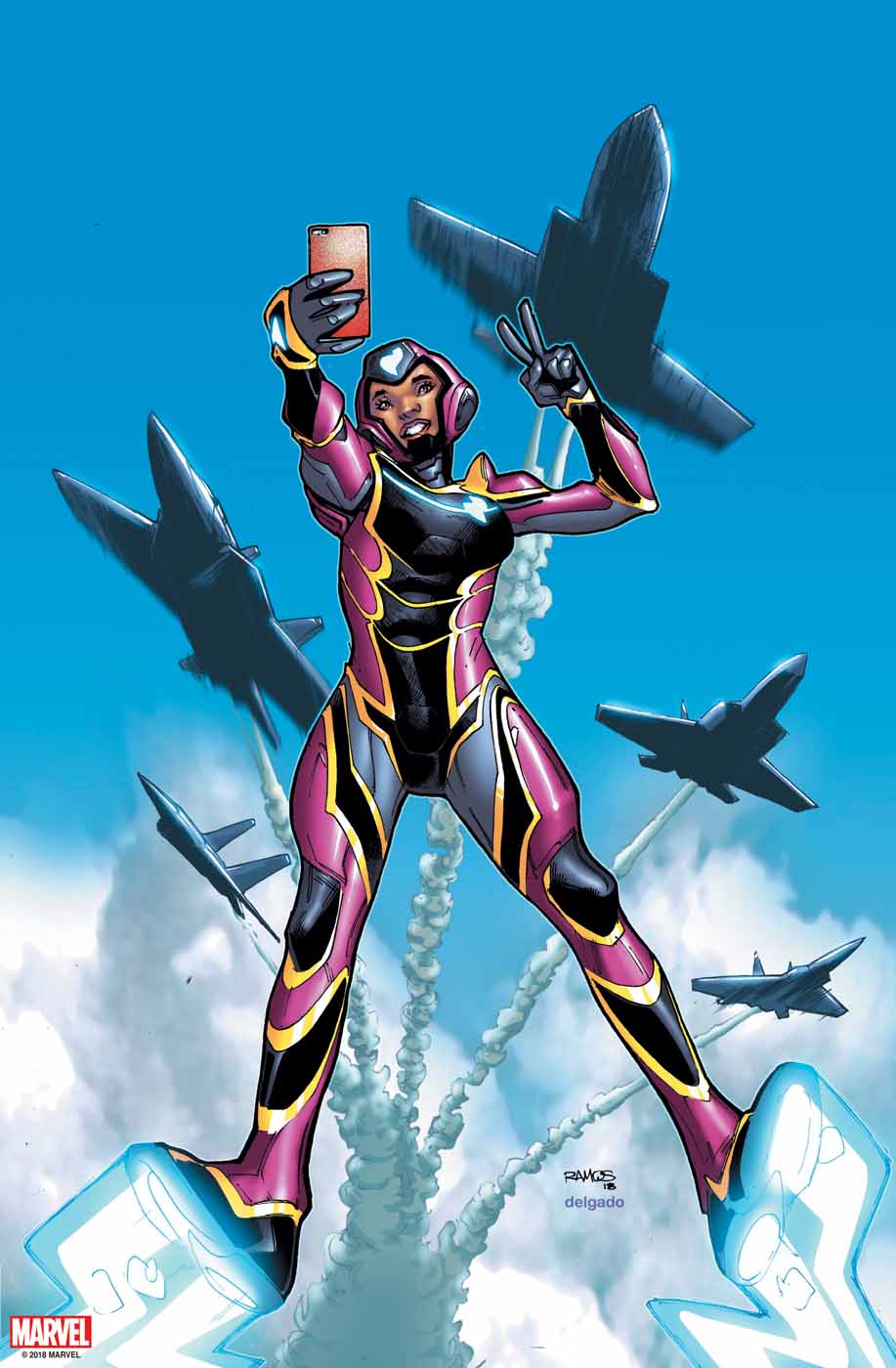