SAILOR TWAIN OR THE MERMAID IN THE HUDSON (Mark Siegel) 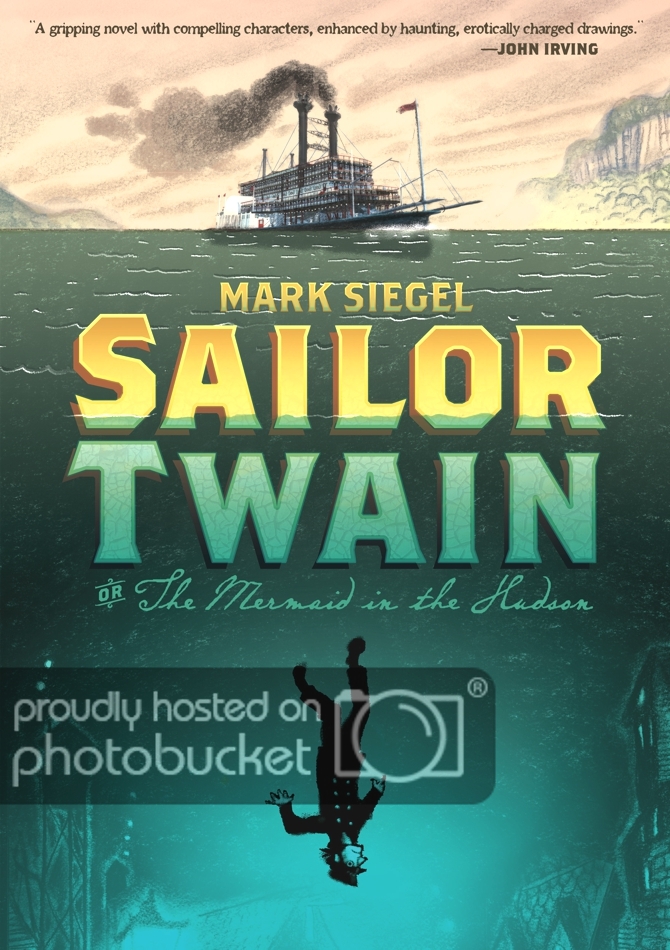 One hundred years ago. On the foggy Hudson River, a riverboat captain rescues an injured mermaid from the waters of the busiest port in the United States. A wildly popular–and notoriously reclusive–author makes a public debut. A French nobleman seeks a remedy for a curse. As three lives twine together and race to an unexpected collision, the mystery of the Mermaid of the Hudson deepens.

A mysterious and beguiling love story with elements of Poe, Twain, Hemingway, and Greek mythology, drawn in moody black-and-white charcoal, Sailor Twain is a study in romance, atmosphere, and suspense.

Mark Siegel was born in Ann Arbor, Michigan, and grew up in France. He is the editorial director of First Second and an accomplished writer and illustrator. He is the illustrator of To Dance: A Ballerina’s Graphic Novel, a Robert F. Sibert Award Honor Book, written by his wife, Siena Cherson Siegel; and author and illustrator of the picture book Moving House, published by Roaring Brook Press.[/quote] 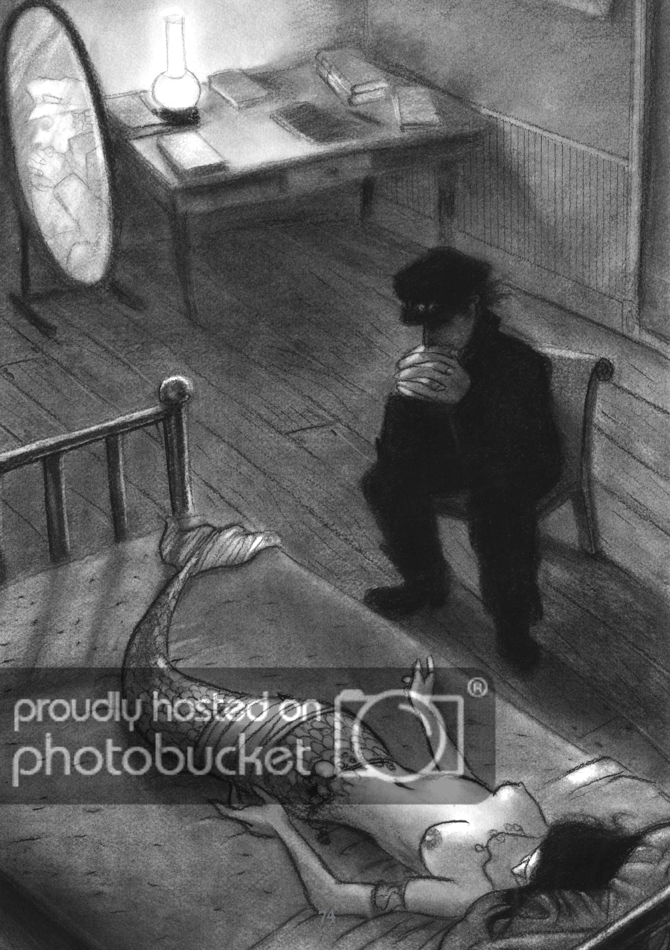 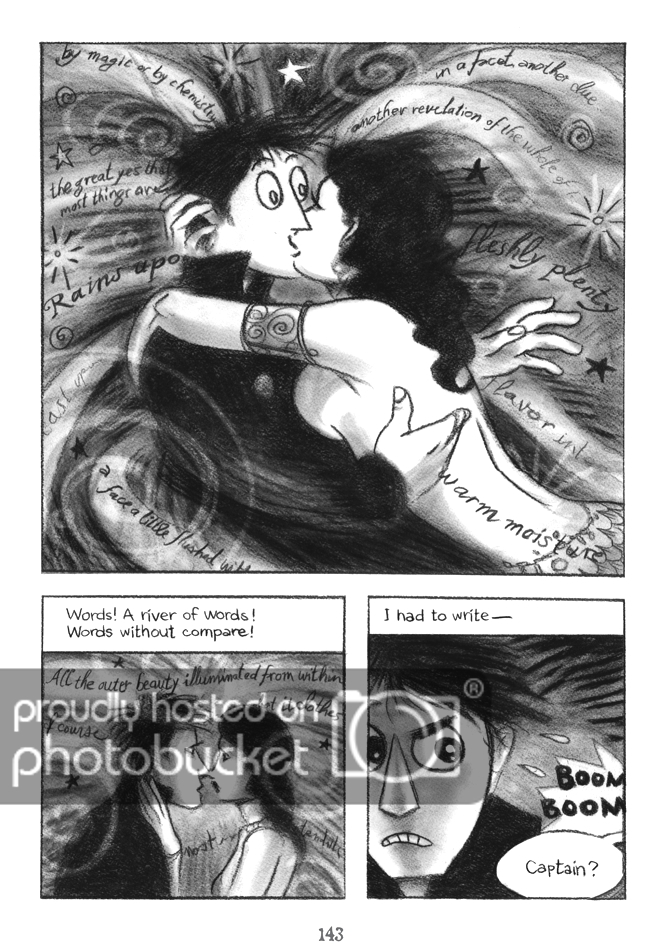 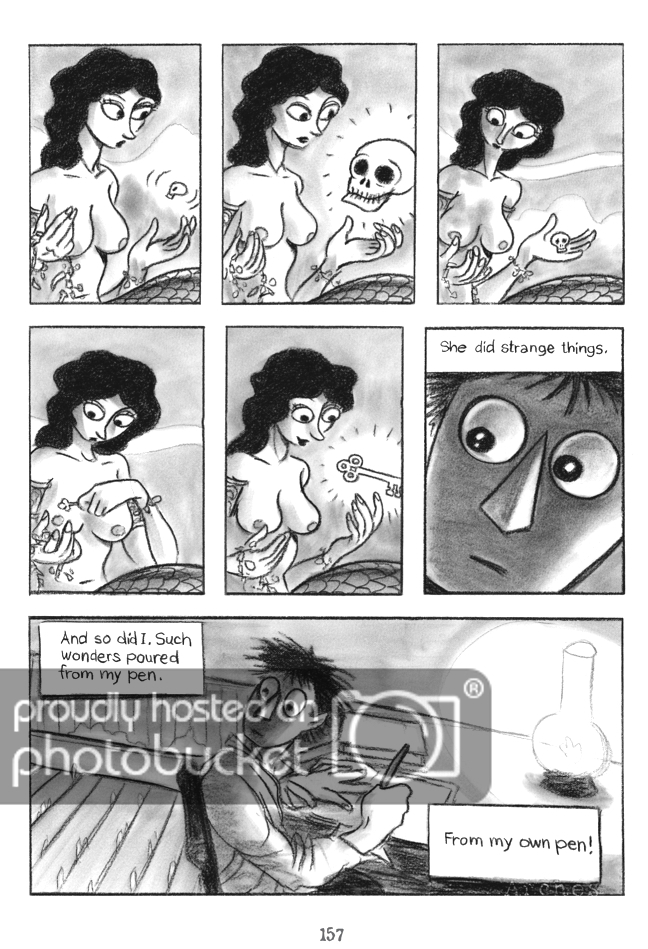 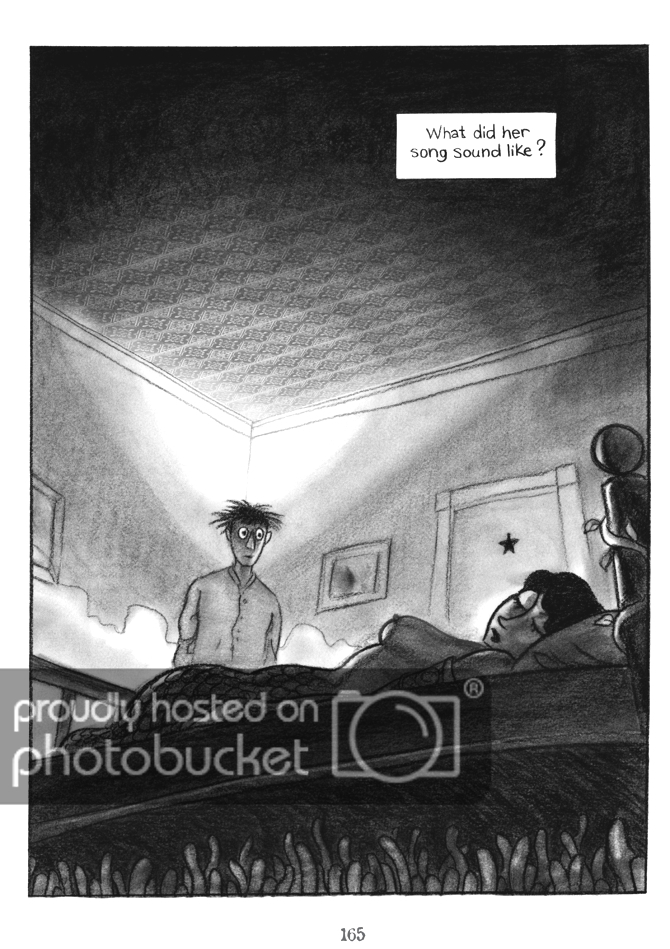 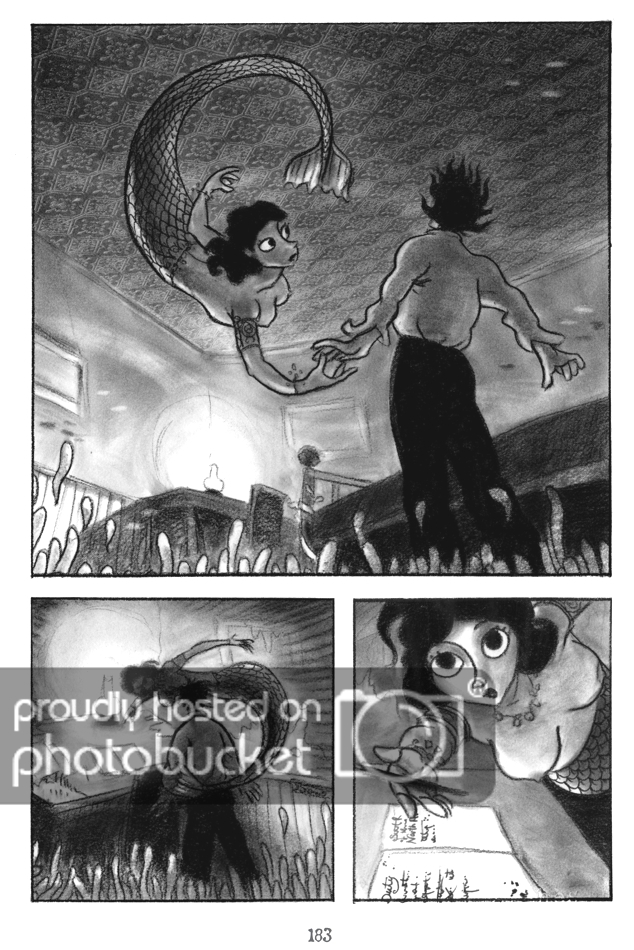