“The way we’re building the one-shots for ‘Secret Empire’ is that these are integral to the main story. So when you read ‘Secret Empire’ #3, you’ll see the jumping off point where ‘Uprising’ starts. You can go right from #3 to ‘Uprising,’ and then ‘Uprising’ tees up events that will happen later in the series. It’s really a critical part of reading this event.”

“They are really in the deep end here. They’re given an assignment that’s the complete opposite of the espionage, spy work and black ops they’re expecting because they’re being trained by the master of all those disciplines, the Black Widow. So essentially they have to take what she’s teaching them and apply it to a most unusual situation where they don’t quite get to be as cool as James Bond, but they struggle on.”

[quote]These characters are Marvel’s new generation. For some of these characters, this will be the first time they take part in one of Marvel’s events. And most of them are pretty new to the superhero game. So to suddenly be standing side by side with the heroes that they had grown up with and toe-to-toe against the biggest hero of all is a rude introduction to the world of Marvel big events.

They are really in the deep end here and they’re given an assignment that’s the complete opposite of the espionage, spy work, and black ops they’re expecting because they’re being trained by the master of all those disciplines, the Black Widow. So essentially they have to take what she’s teaching them and apply it to a most unusual situation where they don’t quite get to be as cool as James Bond, but they struggle on.

It’s philosophical, with jokes and punching, [Laughs] which I think is always the best kind of story. The wonderful thing about “Secret Empire” is how scary it is. It’s a terrifying proposal. The danger is losing sight of the fun of these characters and their attitudes. As a writer, you’ve got to be able to make their personalities shine through, and all of these kids are funny. All of them have a certain kind of attitude. And all of them are very intelligent.

So within this nightmarish scenario, you have to let their senses of humor and vulnerabilities shine through. Because essentially they are a bunch of teenagers who are scared of being suddenly out of their depth.[/quote]

“‘Secret Empire: United’ shows us both levels of Hydra’s orchestrated takeover; ground level conflict between ideologies and high level machinations by those in power. It’s a super-powered thriller with twisted Avengers, X-Men, and Hydra all jockeying for their place in the new world that emerges from Secret Empire.”

[quote=“Jeremy Whitley”]“I love writing Mockingbird. I see her as very well-rounded, in a way few heroes are. She has a background in science, she has years of experience in operations and espionage, she has served as an Avenger and a double agent. When I got the list of the characters that were going to be on this team, I knew Bobbi would step up as the leader. She knows how to run an operation and she has a history of getting the job done when the chips are down.”

Description: Hydra has taken over! The Black Widow has a dangerous plan to take them down, and it may require the heroes of the Marvel Universe to cross a line they never thought they would! An integral installment in the Secret Empire saga, Secret Empire: Uprising enlists the younger heroes of the Marvel Universe – Miles Morales, a.k.a. Spider-Man, Ironheart, Wasp, Amadeus Cho, Falcon, and Viv Vision for a dark-ops mission no one – not even the heroes themselves – are prepared for. 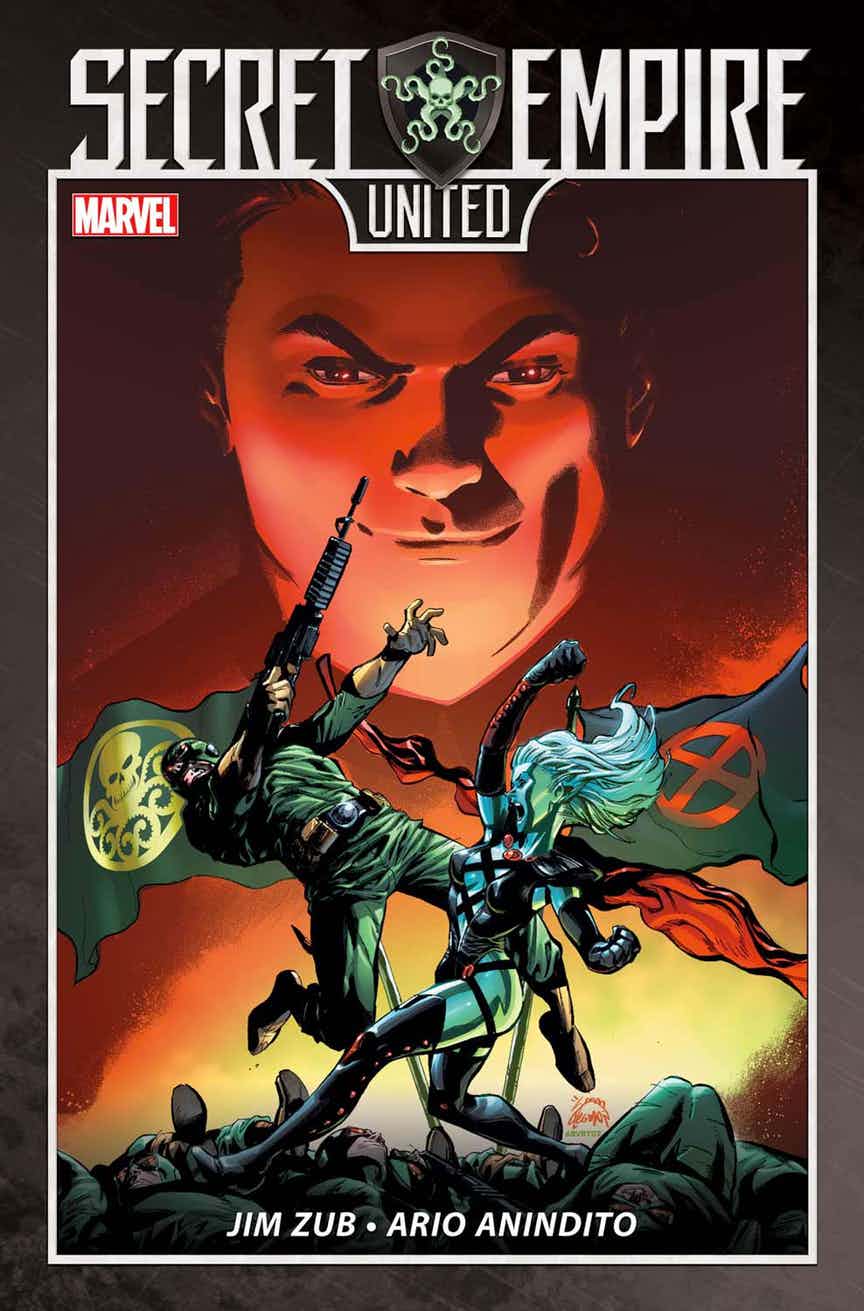 [quote]SECRET EMPIRE: UNITED #1
JIM ZUB (W) • Ario Anindito (A)
Cover by RYAN STEGMAN
VARIANT COVER BY Rafael Albuquerque
Steve Rogers has finally brought peace to the planet, securing the borders of the land that he loves against any and all threats. And his peace will be maintained—by any means necessary. So when skirmishes break out on the outskirts of mutant-controlled territory, Hydra’s supreme leader takes matters into his own hands…
40 PGS./ONE-SHOT/Rated T+ …$4.99[/quote] 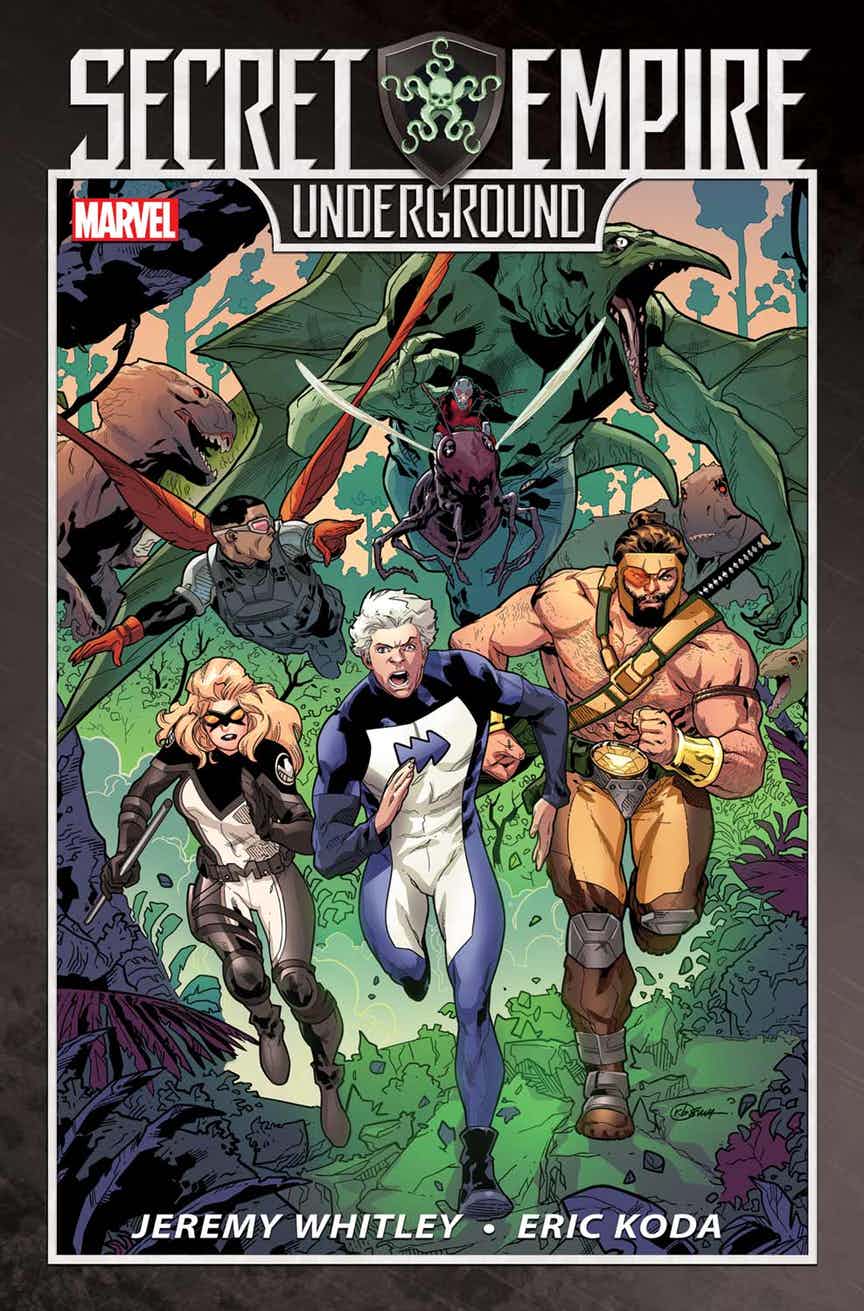 [quote]SECRET EMPIRE: UNDERGROUND #1
JEREMY WHITLEY (W) • ERIC KODA (A)
Cover by RB SILVA
VARIANT COVER BY Rafael Albuquerque
• From a hidden base in the Rocky Mountains a coallition of heroes have staged a resistance against Hydra and their former friend, Steve Rogers.
• Up until now, their successes have been few—but they may have discovered a way to end the long natinoal nightmare.
• The only catch? They’ve got to brave the dangers of the Savage Land!
40 PGS./ONE-SHOT/Rated T+ …$4.99[/quote] 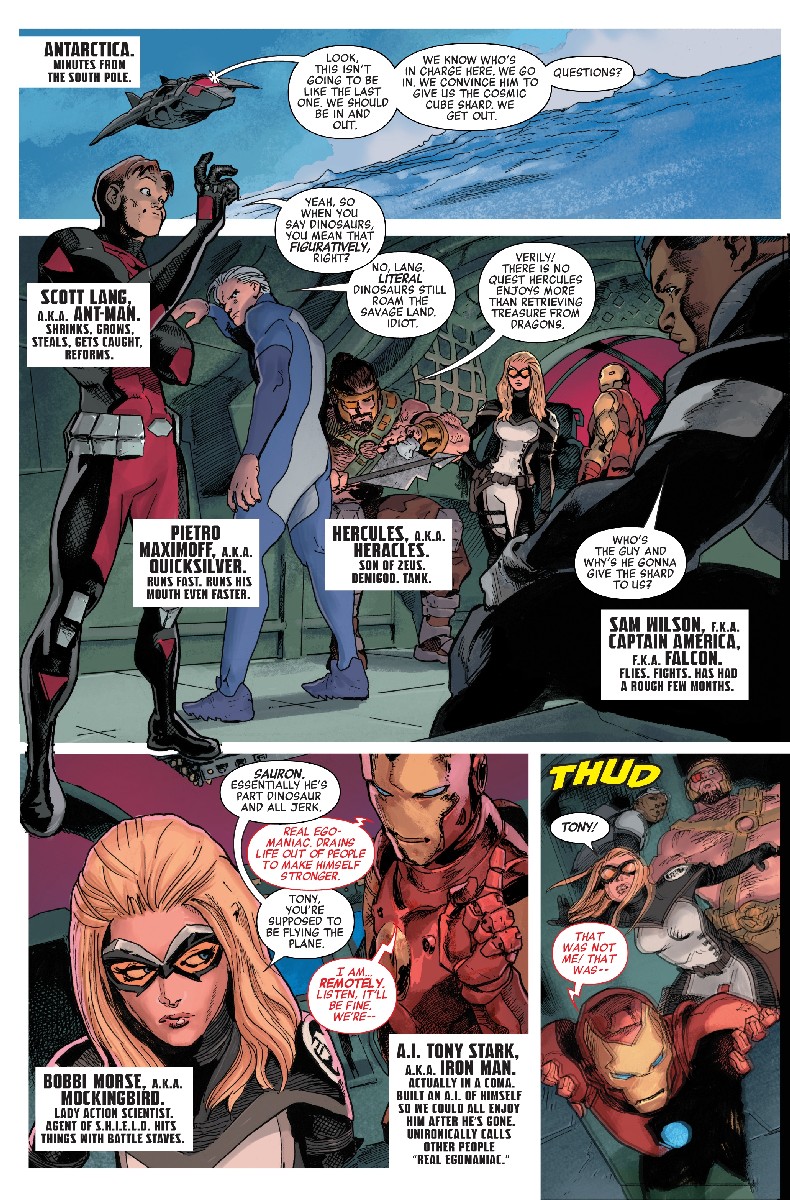 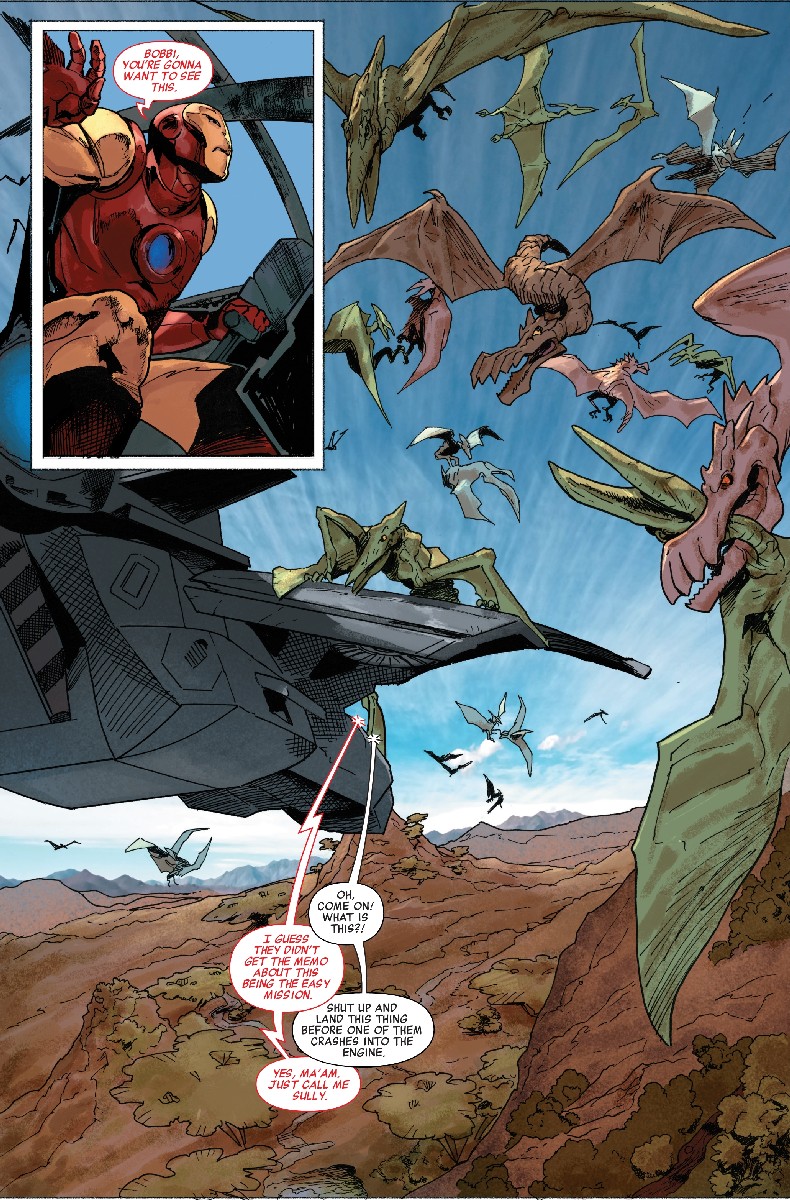