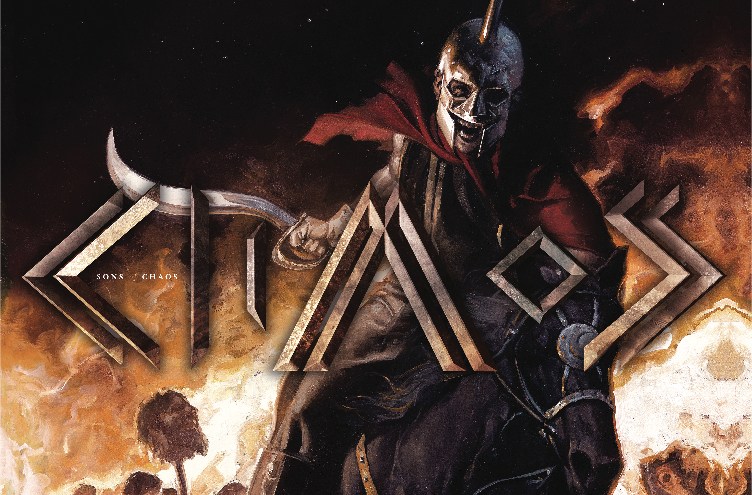 The Greek War for Independence was a conflict that quietly influenced the entire world. Participants ranged from the London Stock Exchange to celebrities such as Lord Byron, as well as average impassioned Americans willing to transport themselves across the Atlantic to fight alongside the Greeks. This conflict was the pinnacle of what we now know as the Romantic Period and yet, it’s a war that few know ever existed outside of the Greek and Turkish cultures; a war that stimulated the fall of the Ottoman Empire and shaped what we now know as the Western World, and in a sense is being fought today under a different heading amongst the political leaders of the Eastern and Western worlds. 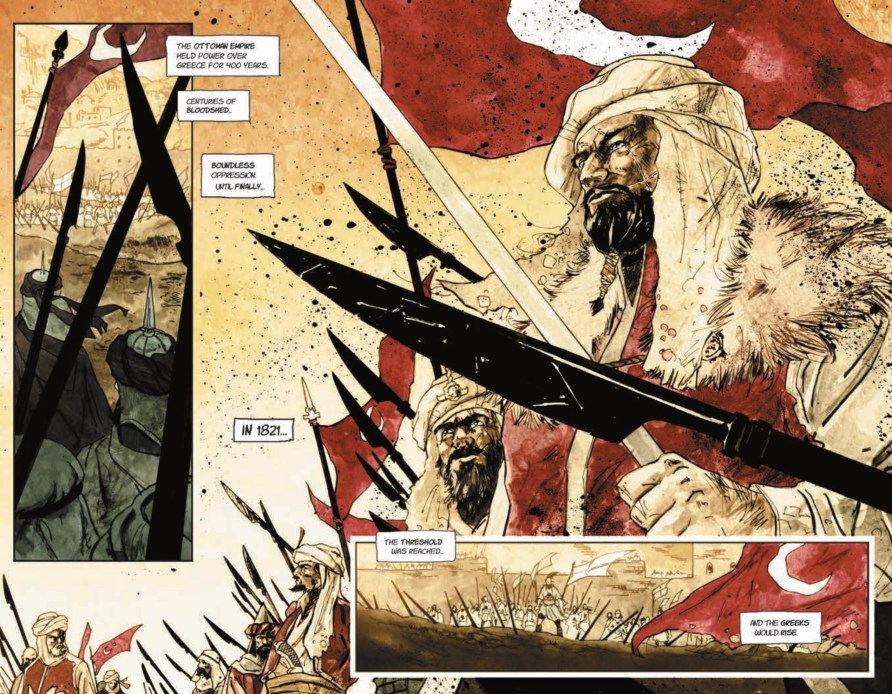 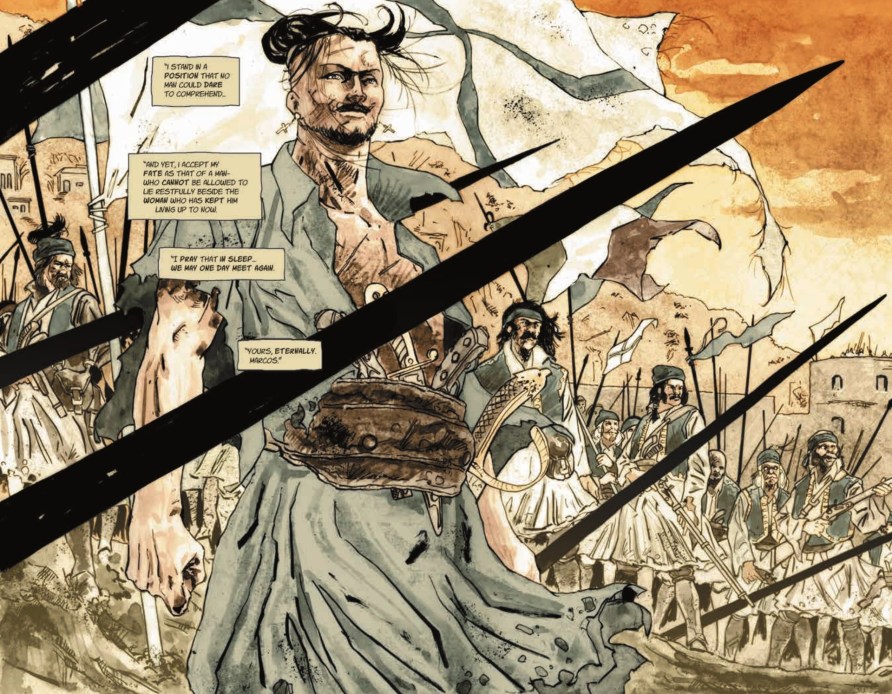 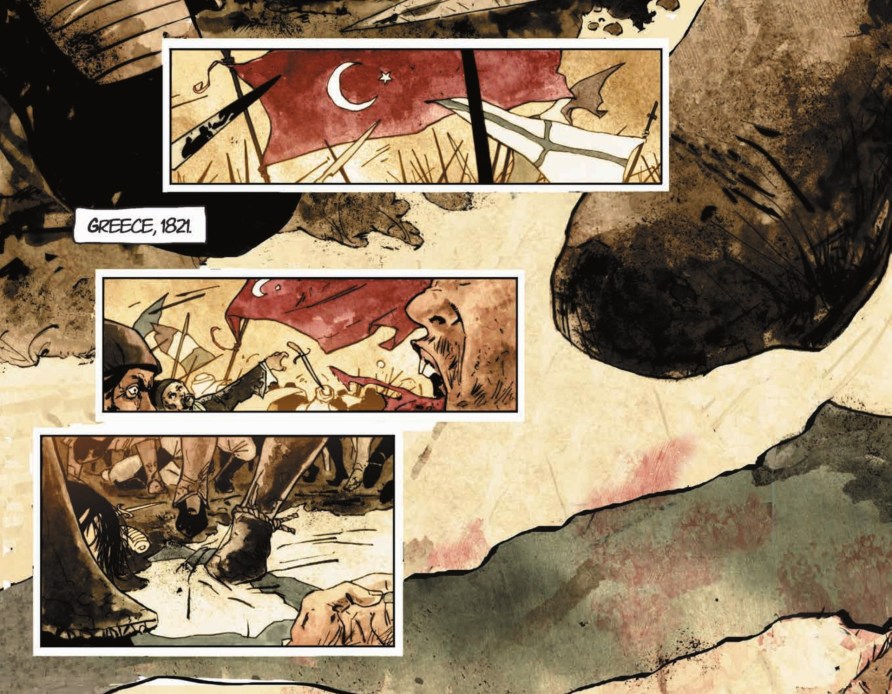 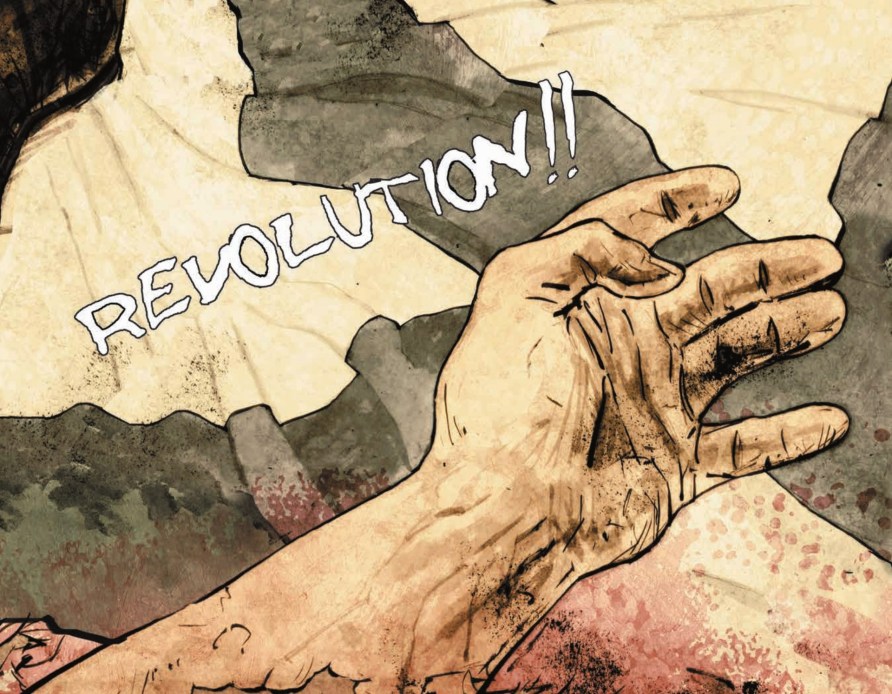