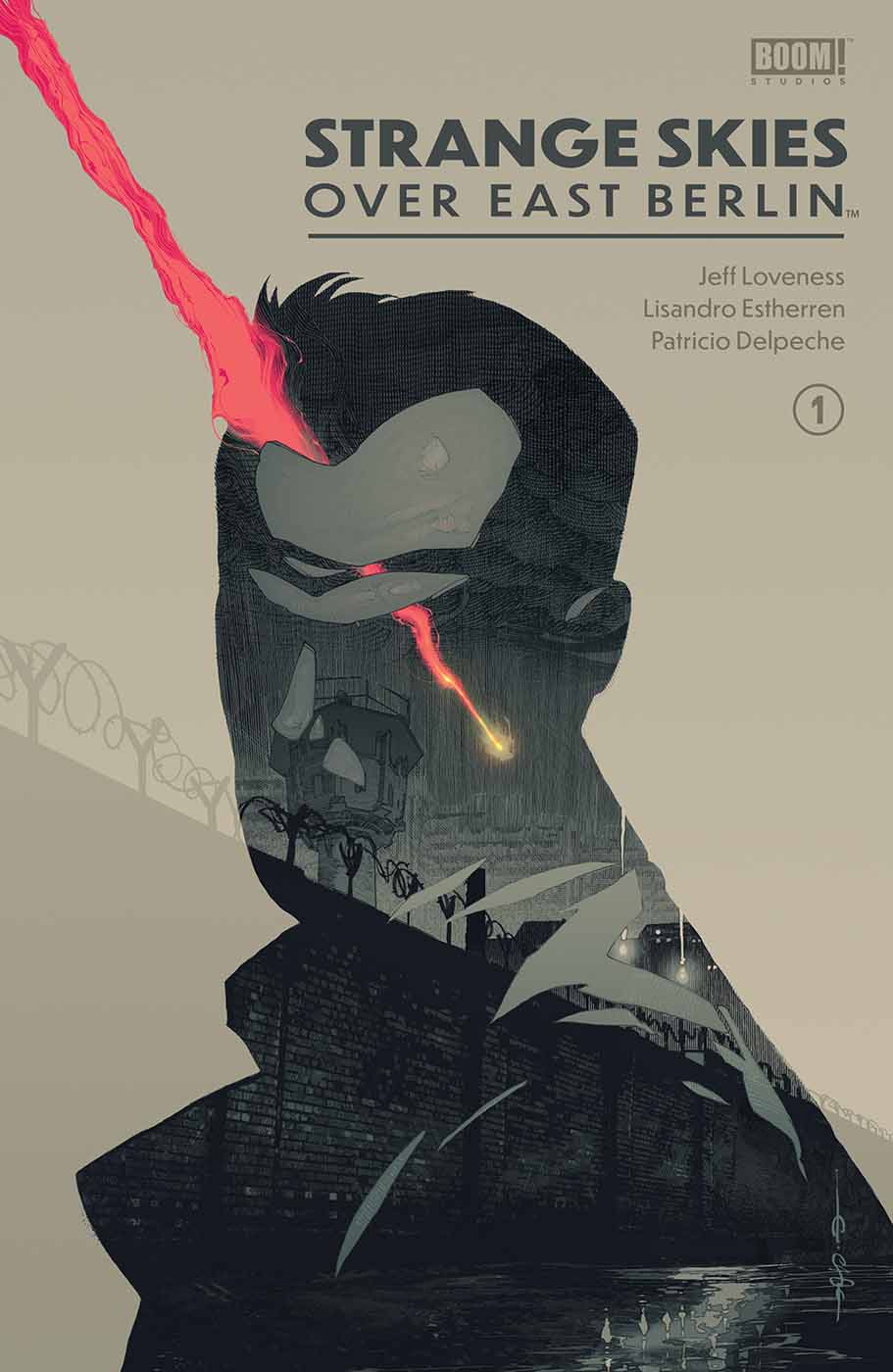 Description: It’s 1973, and Herring, a disillusioned American spy, has spent the entire Cold War infiltrating the inner circles of East German intelligence for a cause he barely believes in anymore. He’s seen everything and done anything his government asked, but his latest mission pits the brilliant embittered operative against an old Stasi foe and a strange force so powerful it threatens the very existence of humanity. 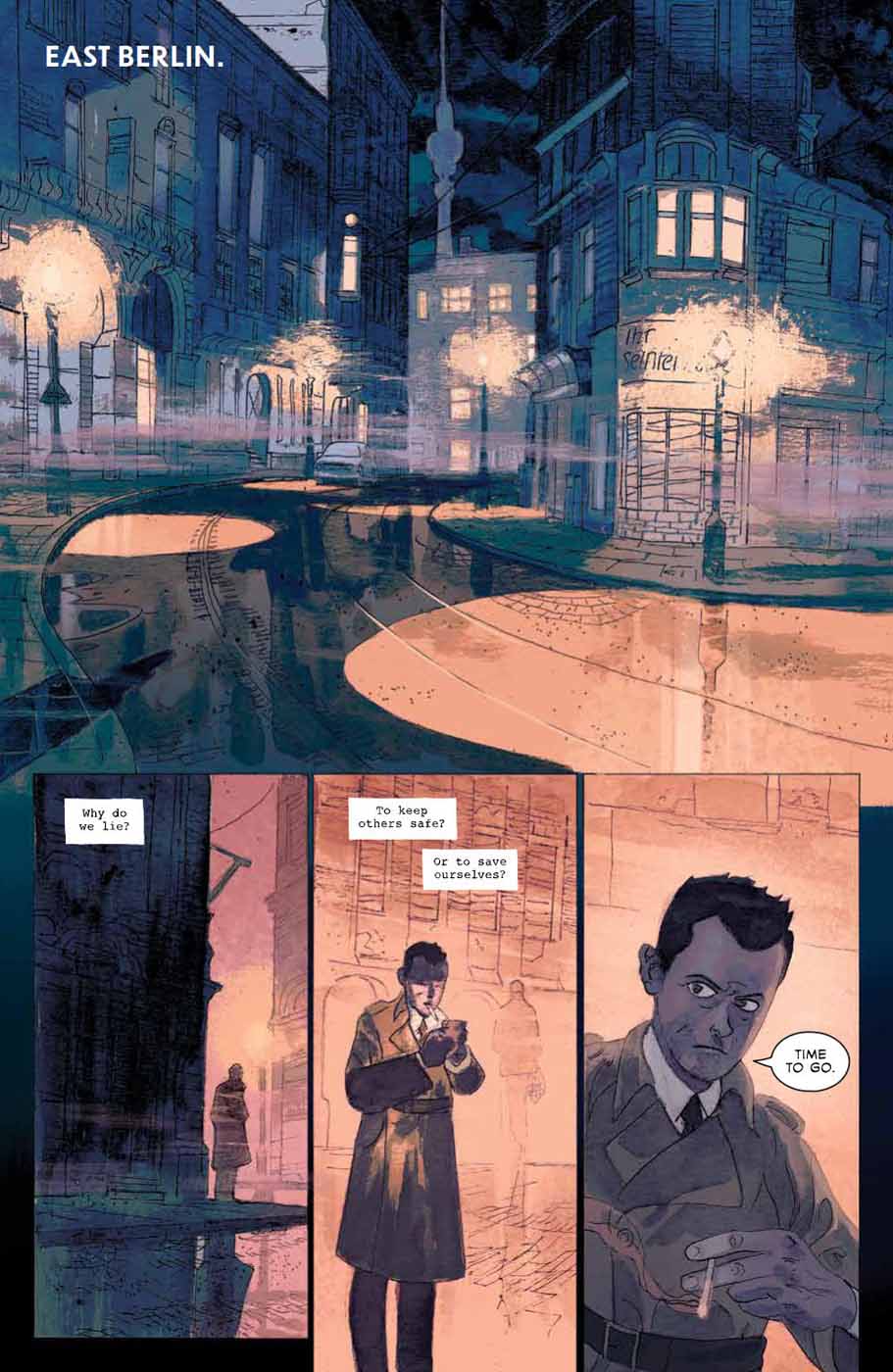 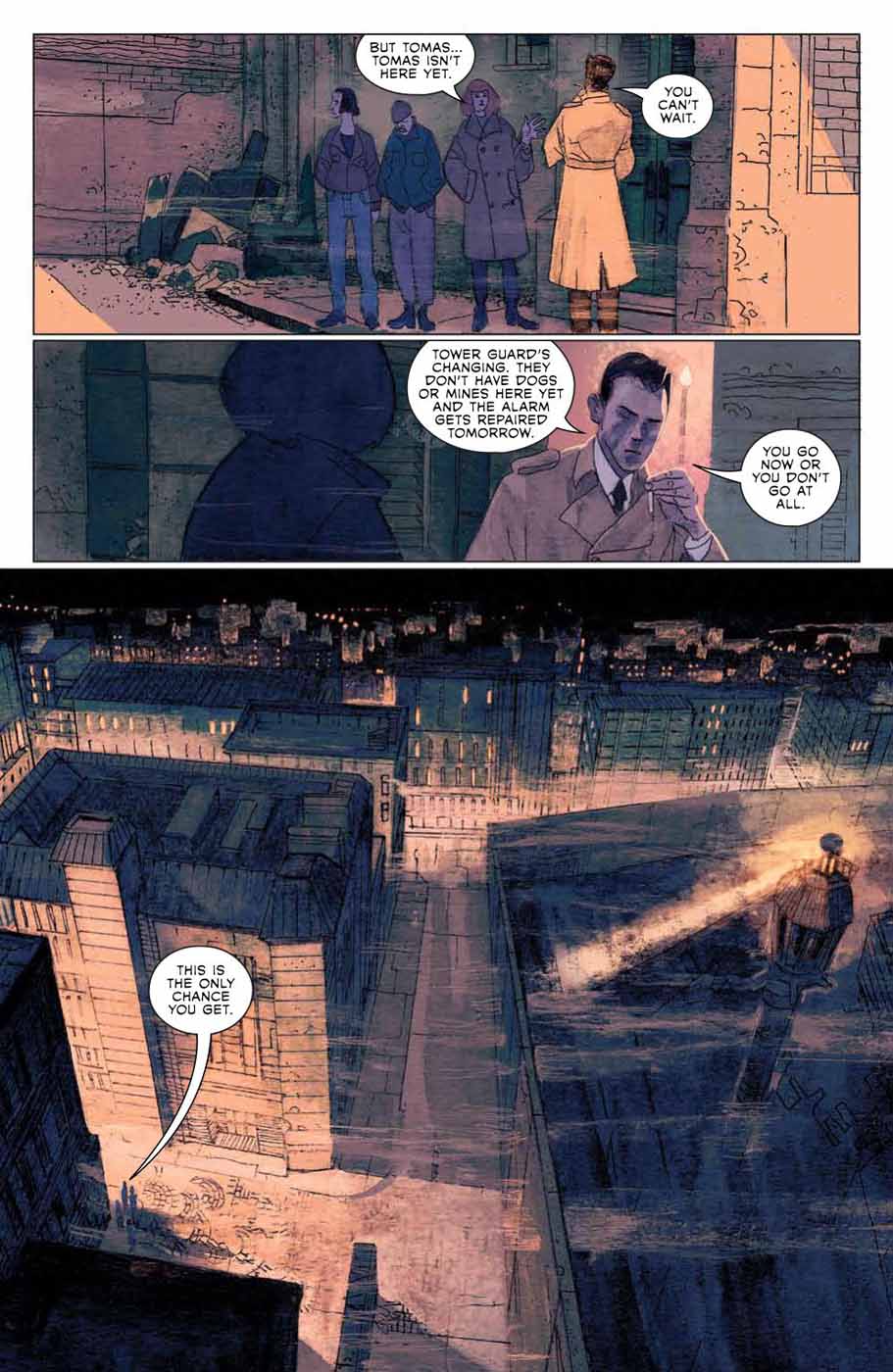 (W) Jeff Loveness (A) Lisandro Estherren (CA) Evan Cagle
The danger increases as Herring comes face to face with his nemesis, Keiner! Herring has infiltrated the bunker beneath East Berlin, where research on the mysterious being that fell from the sky has already begun, only to find an old enemy already inside. As the monster’s true powers begin to emerge, can Herring keep his cover disguised from Keiner long enough to discover what is truly hidden in the bunker?
In Shops: Nov 06, 2019
Final Orders Due: Oct 14, 2019
SRP: $3.99 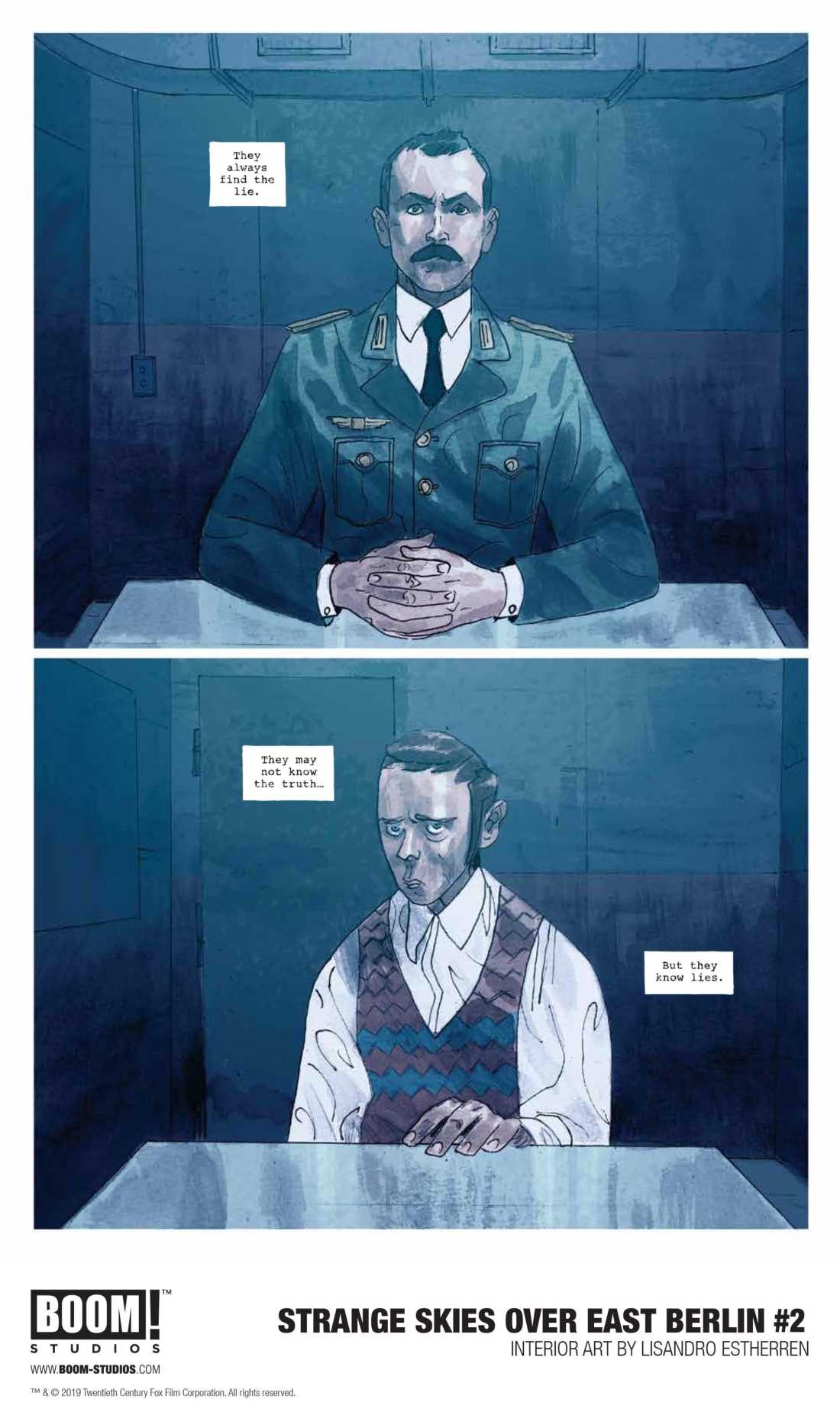 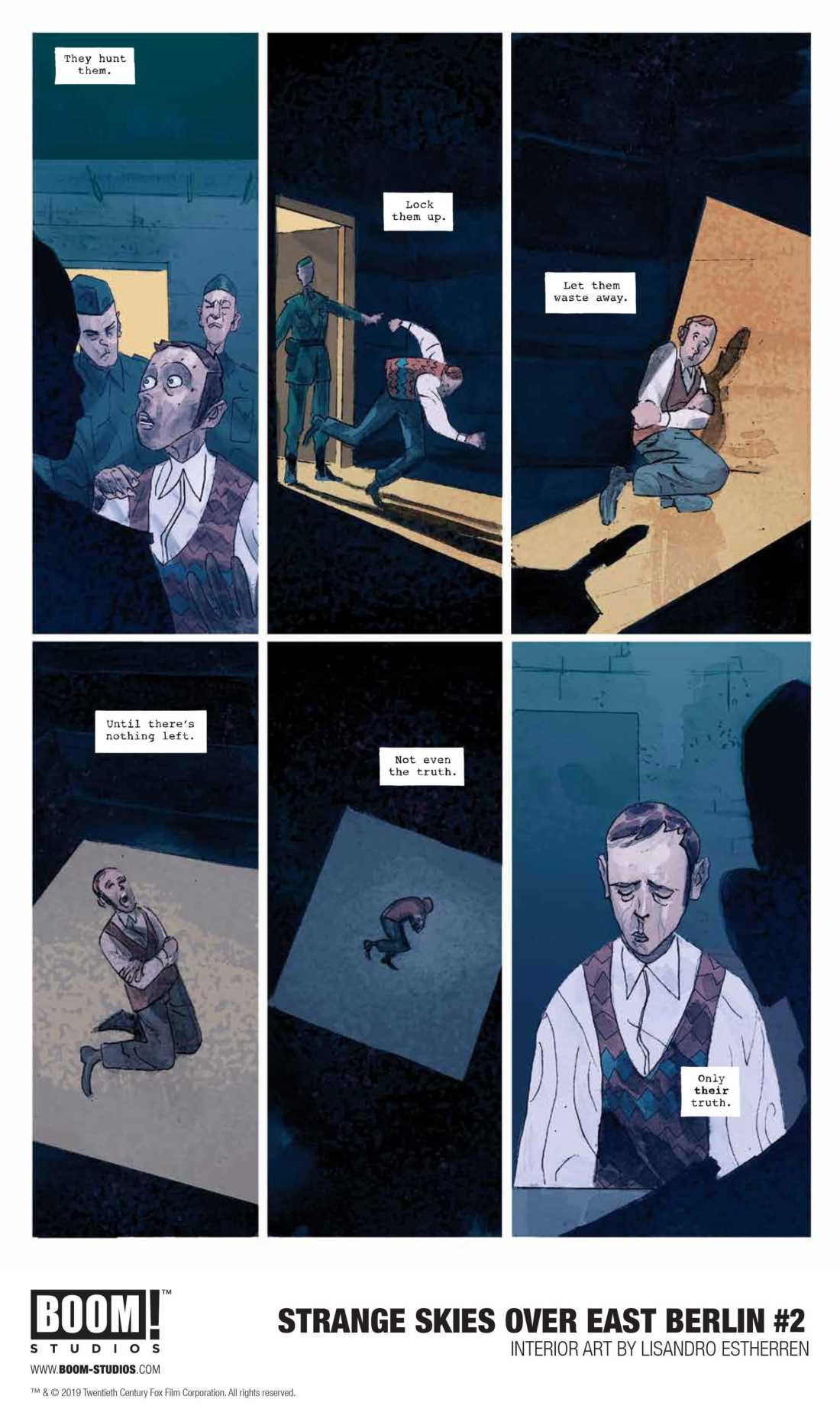 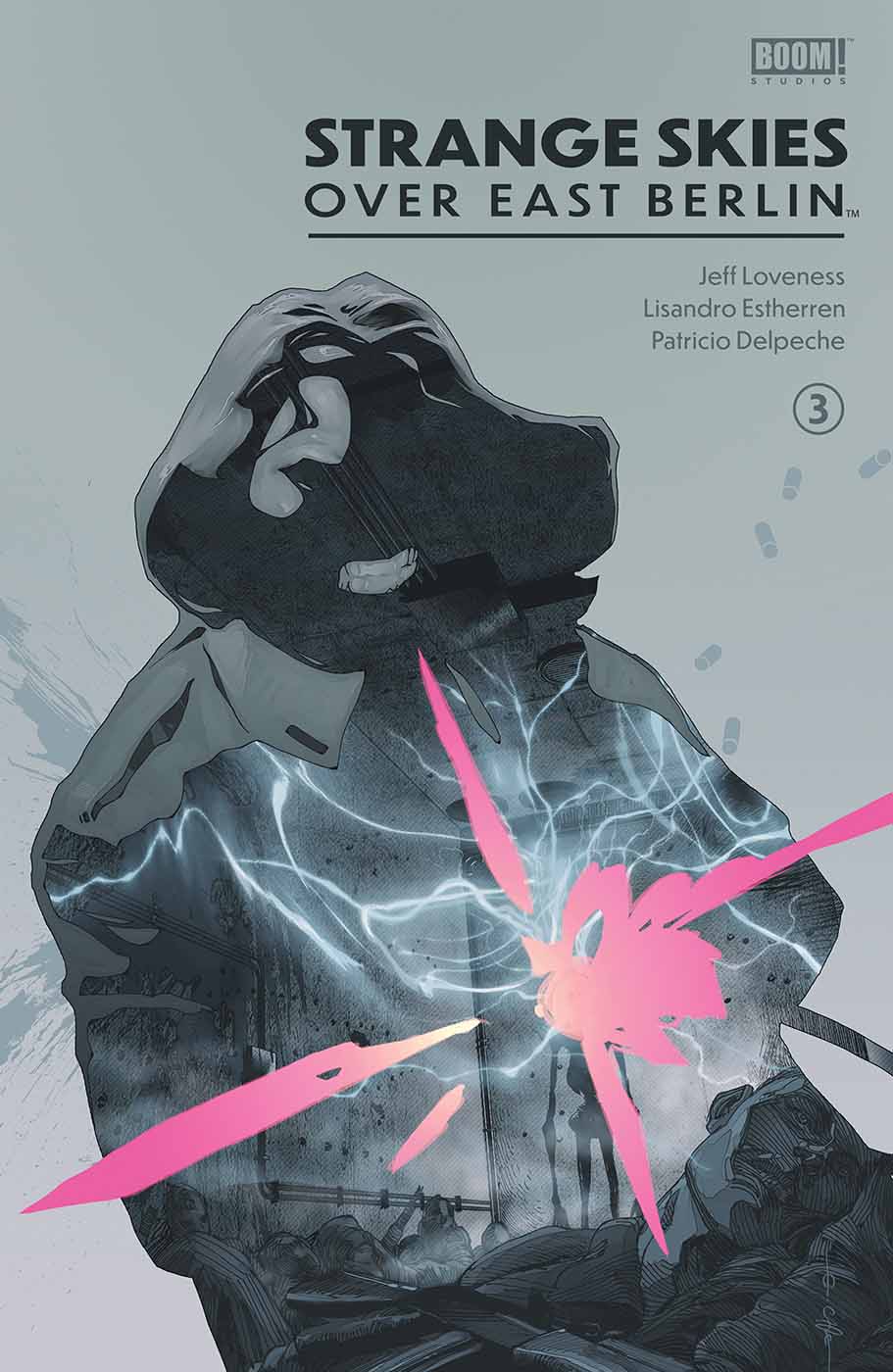 Description: Herring’s cover is blown! Captured by the spyhunter Keiner, Herring must go toe-to-toe in a mental battle with his old nemesis, while outside their interrogation room, the alien monster begins a psychic attack of its own. 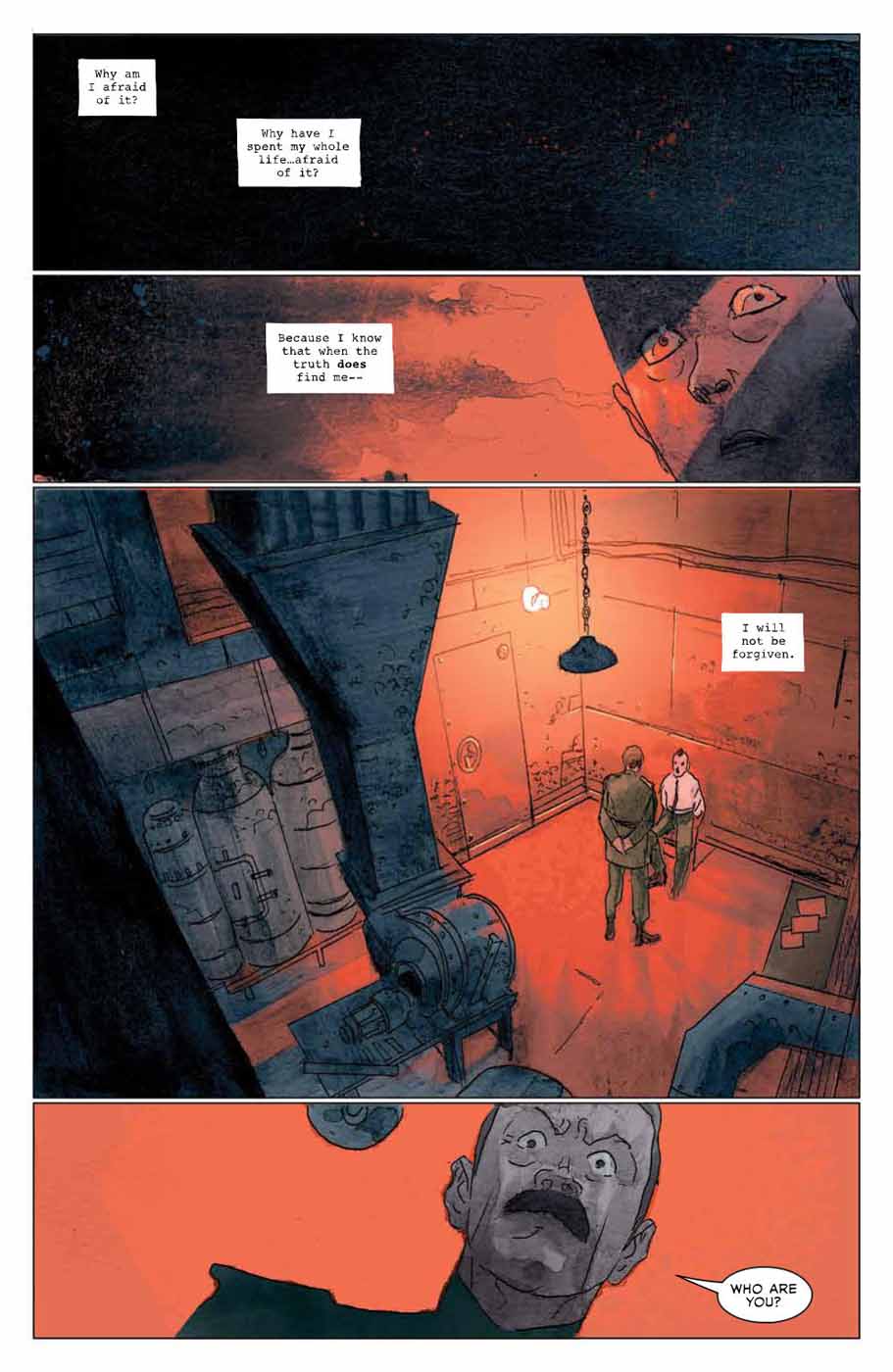 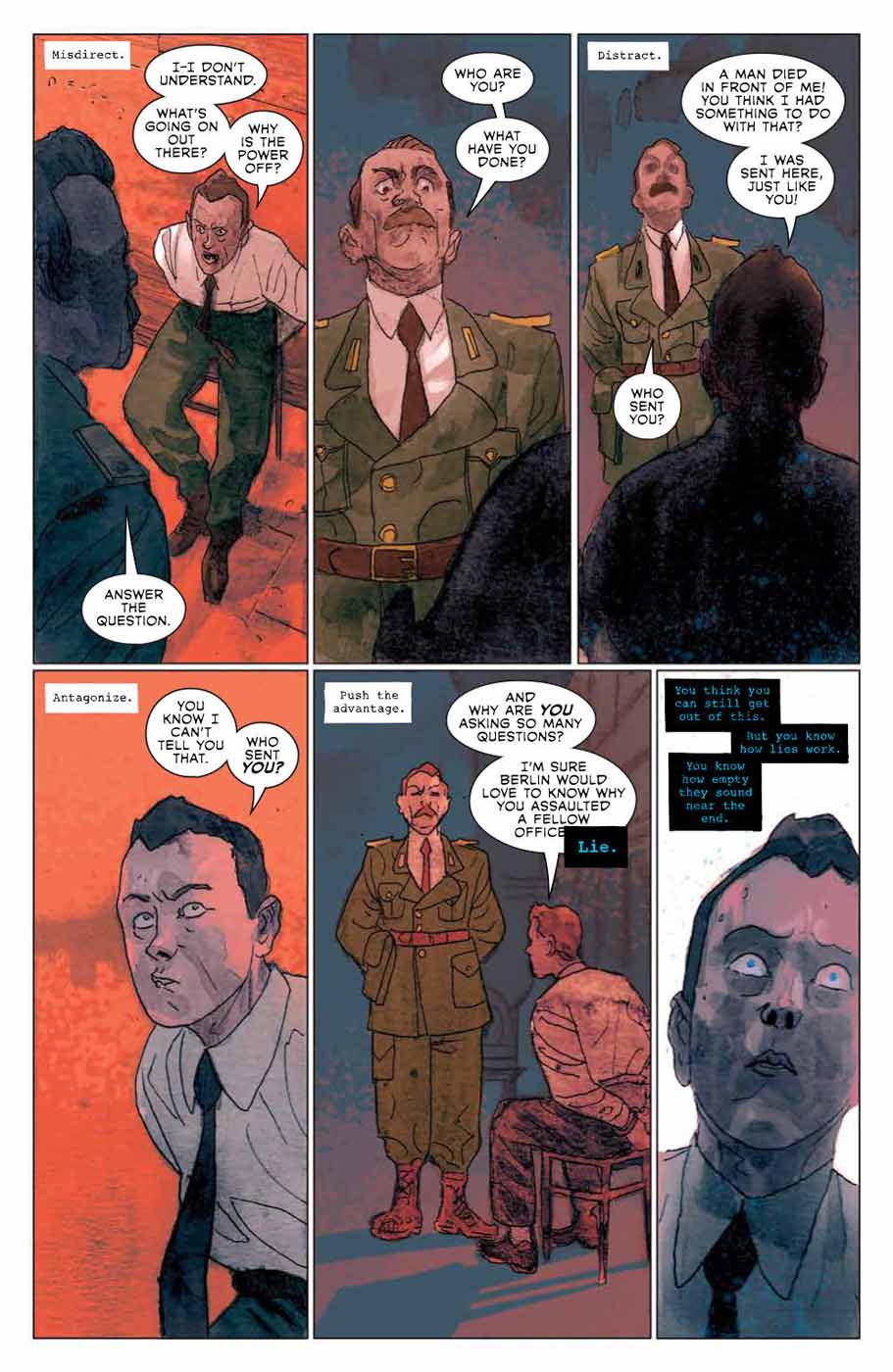 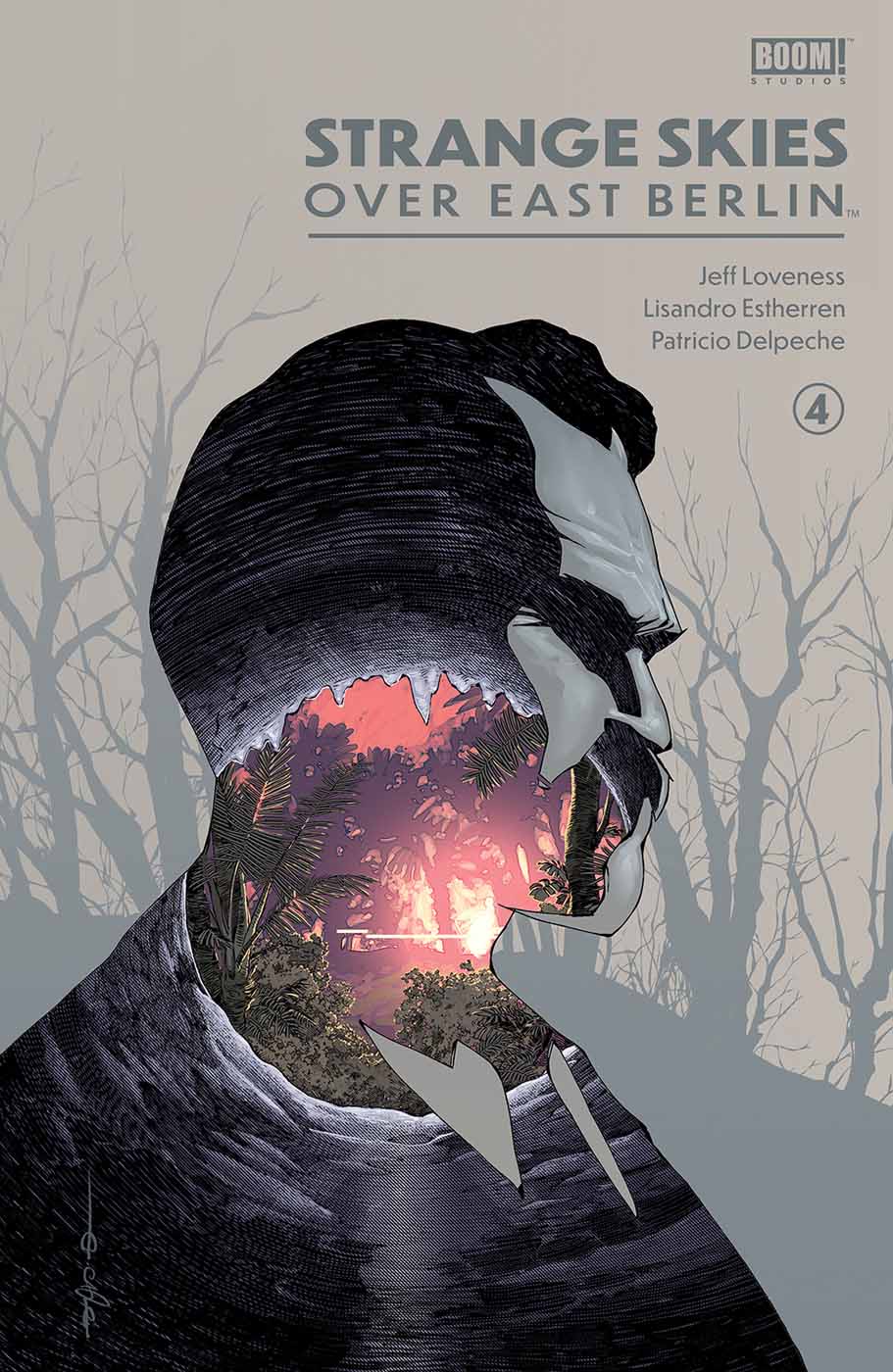 Description: Herring has been running and spying for so long, it’s hard to tell the allies from the enemies. As the alien monster closes in on Herring, the mental attack forces him to come to terms with his past-and the truth about the government he works for. 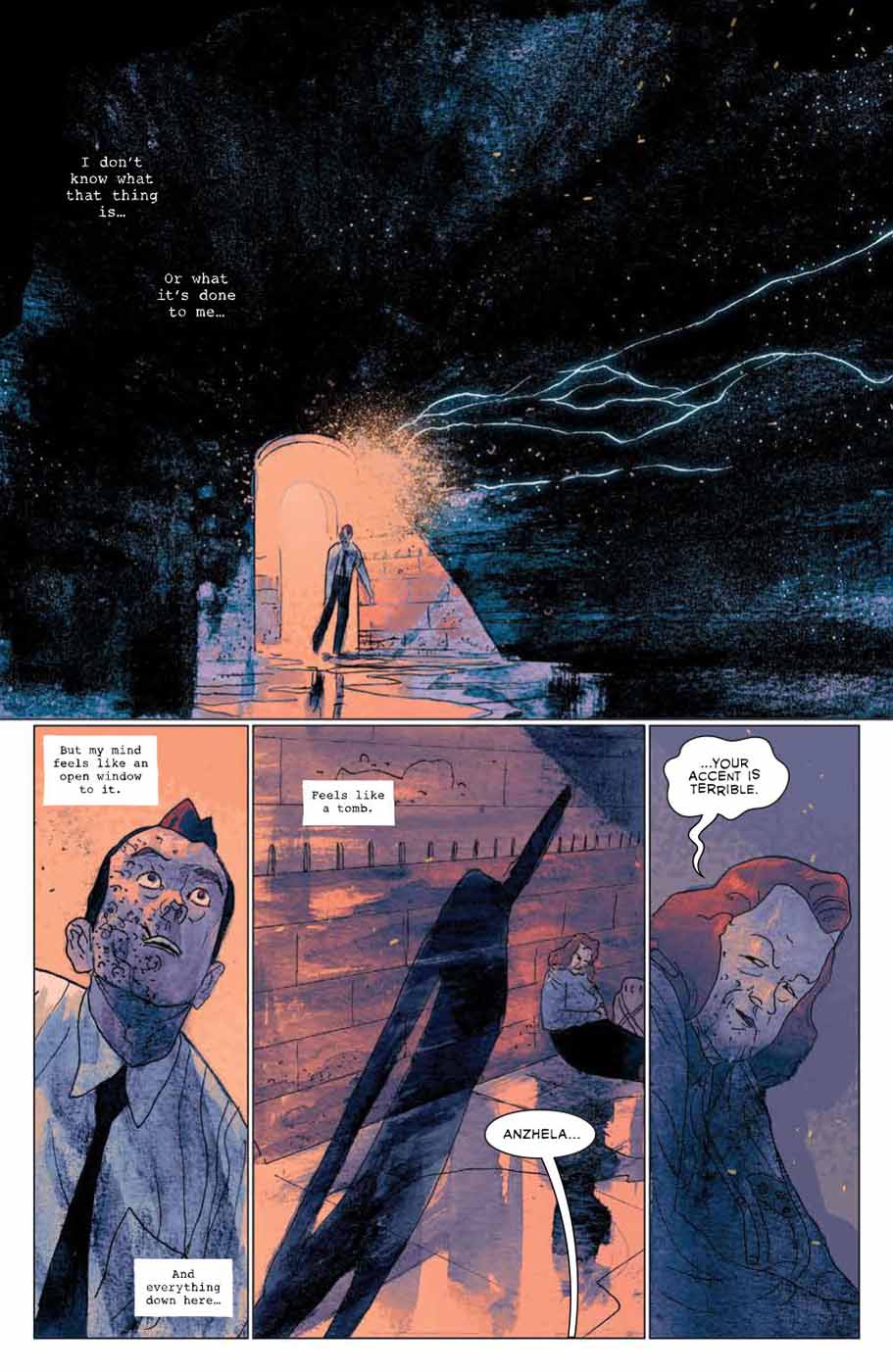 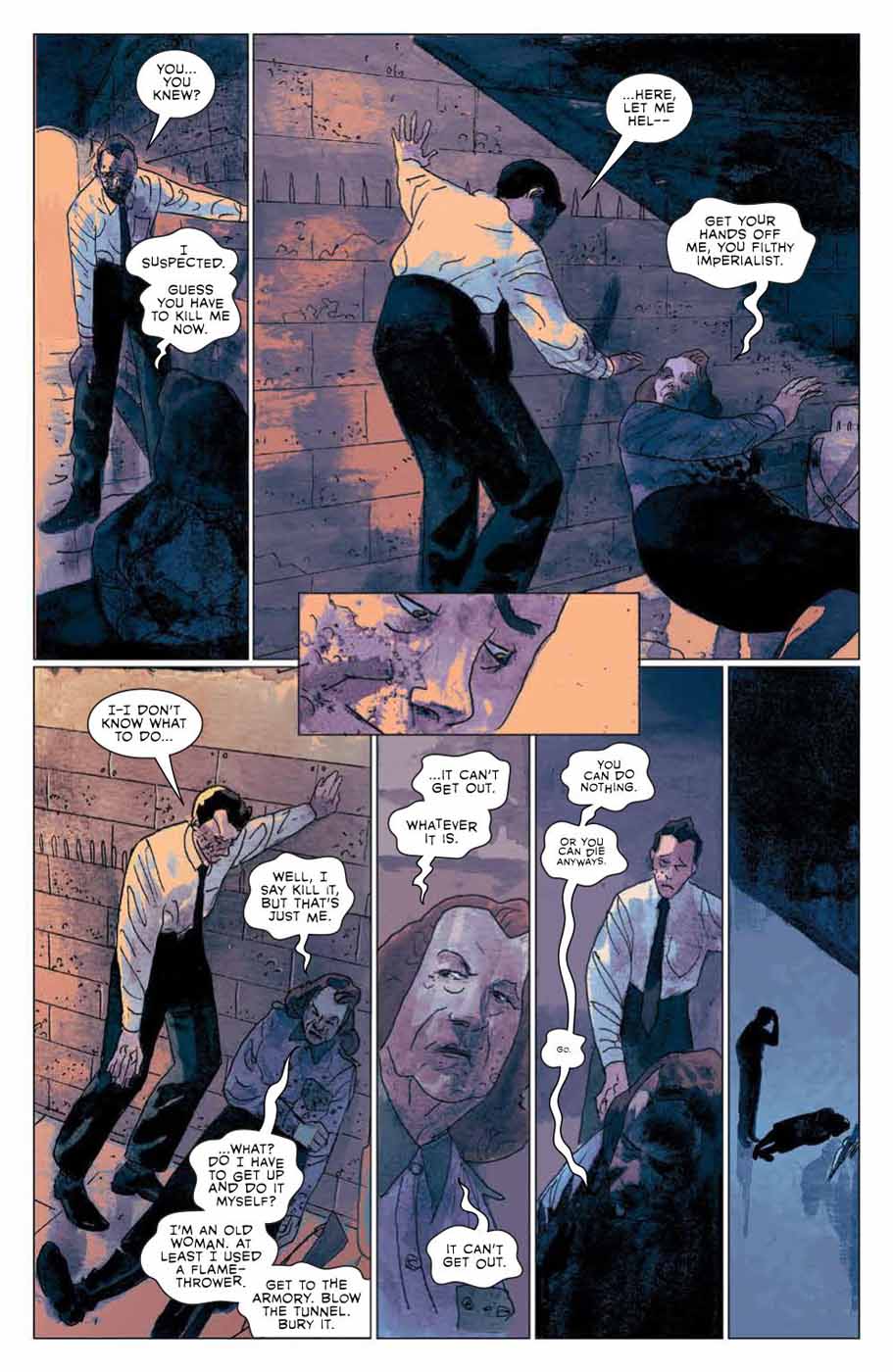