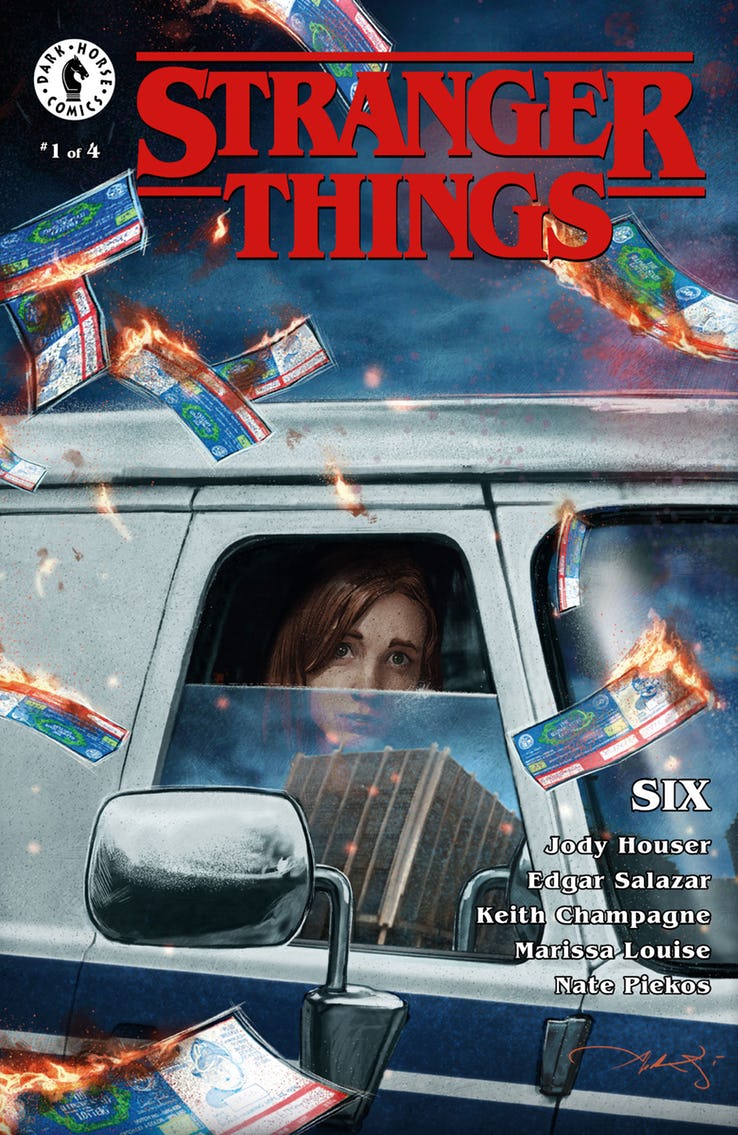 A teenage girl with precognitive abilities, has struggled through a lifetime of exploitation only to end up the pawn of a government agency that wants to harness her powers for its own ends.

You’ve seen the show Stranger Things , but this is your first glimpse of the strangeness that happened before the series began! 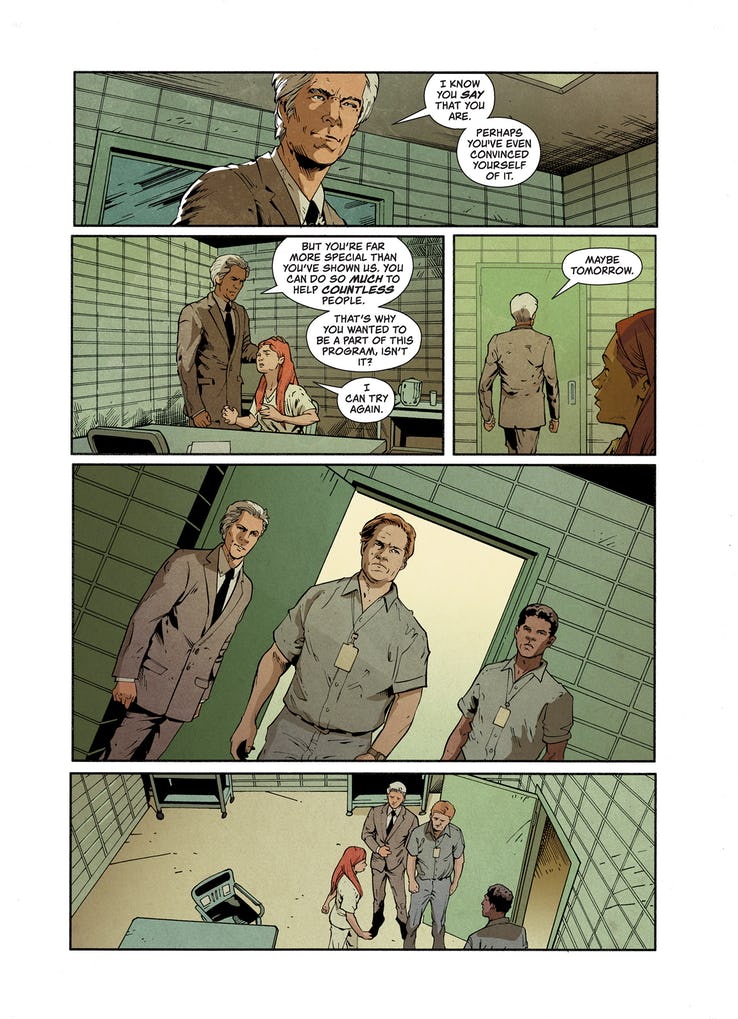 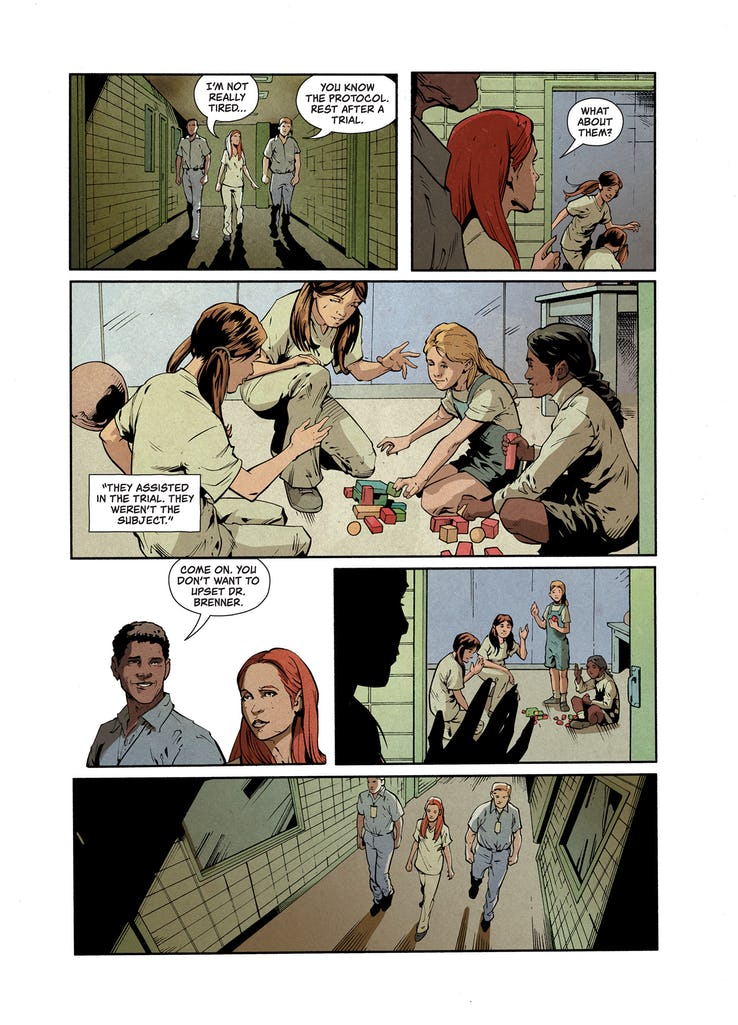