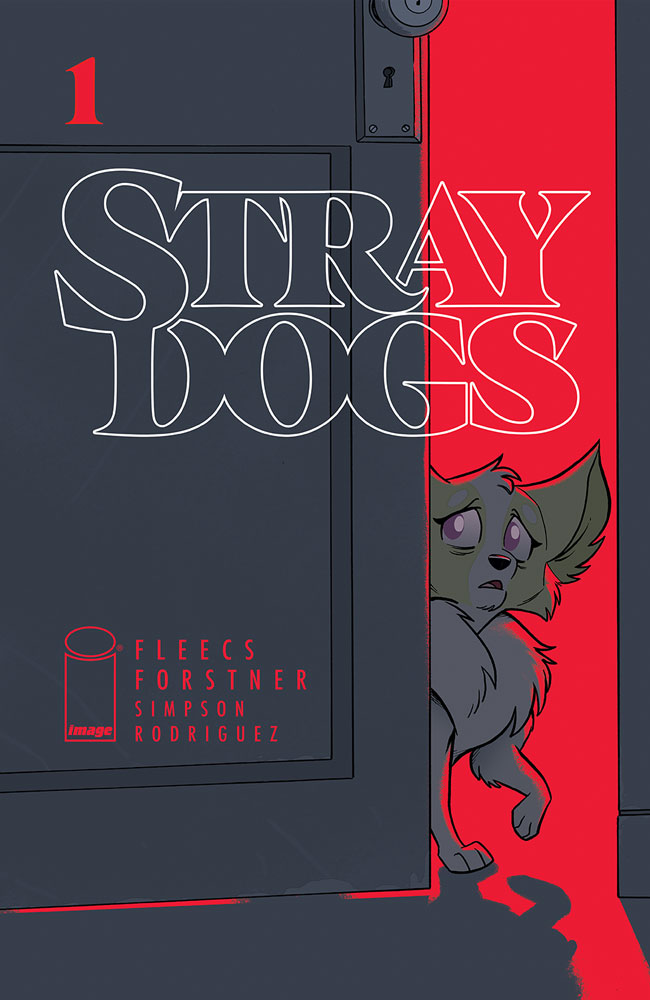 In September it was announced that the upcoming comic series Stray Dogs by Tony Fleecs and Trish Forstner had been optioned by Paramount Animation . But, the comic hadn’t really been announced at that point and details were scarce. With a press release today, we now know the five-issue series debut, Stray Dogs #1 , will be released by Image Comics in February 2021.

As the mystery unfolds over each issue of the comic book series, fans will be treated with special Horror Movie homage variants that feature a canine spin on the iconic imagery. The first, of course, will be a nod to Silence of the Lambs .

It’s scary being the new dog. In this suspenseful new series, readers meet Sophie, a dog who can’t remember what happened. She doesn’t know how she ended up in this house. She doesn’t recognize any of these other dogs. She knows something terrible happened, but she just…can’t…recall…WAIT! Where’s her lady? Now Sophie has to figure out where she is, what’s happening, and how she’s going to survive this.

Stray Dogs #1 will be available at comic book shops on Wednesday, February 17. 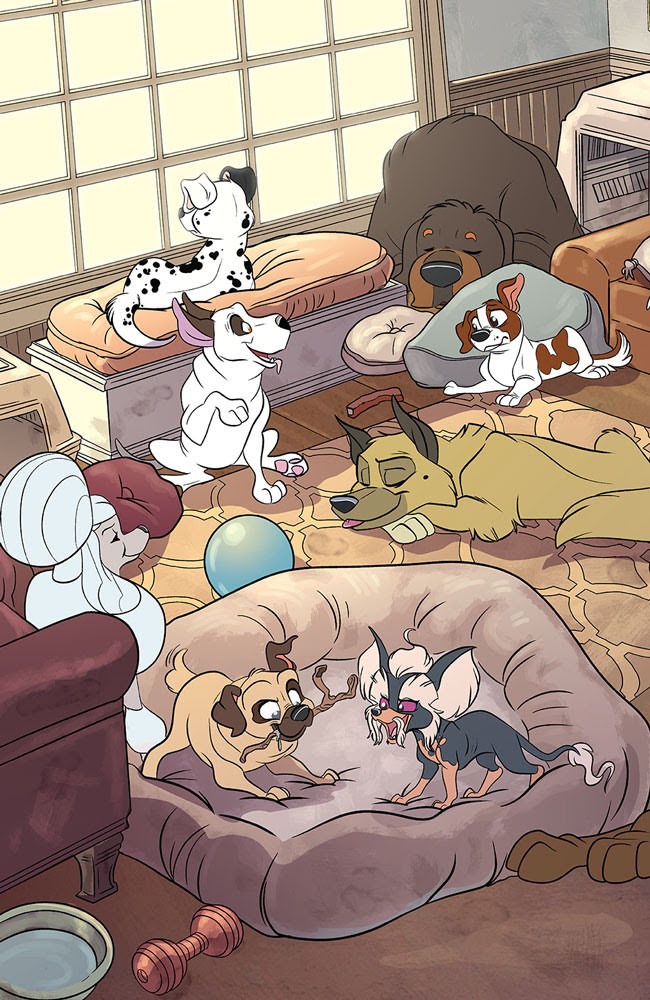 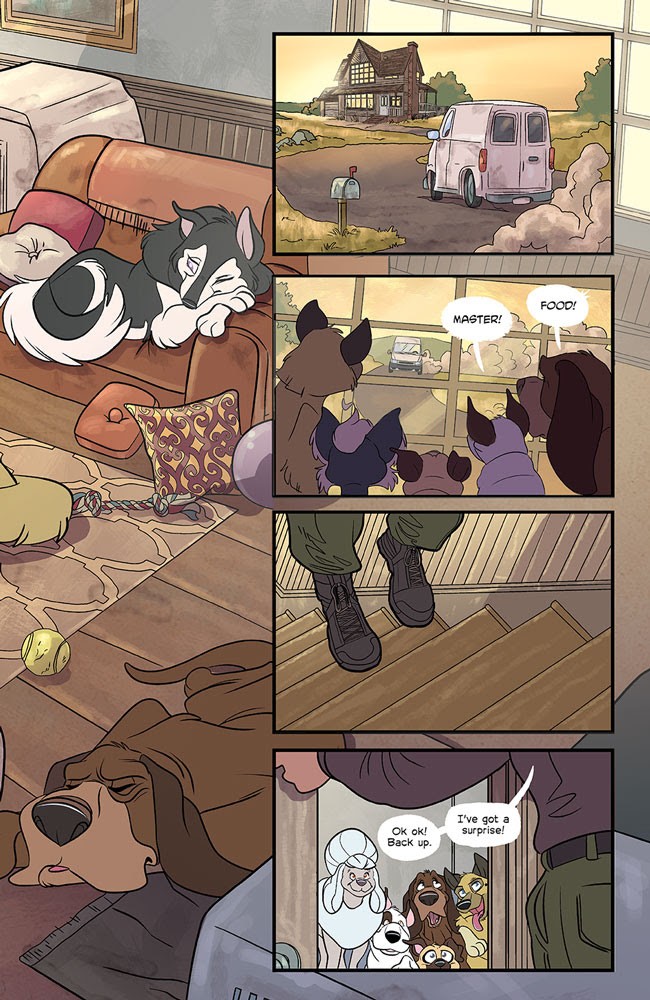 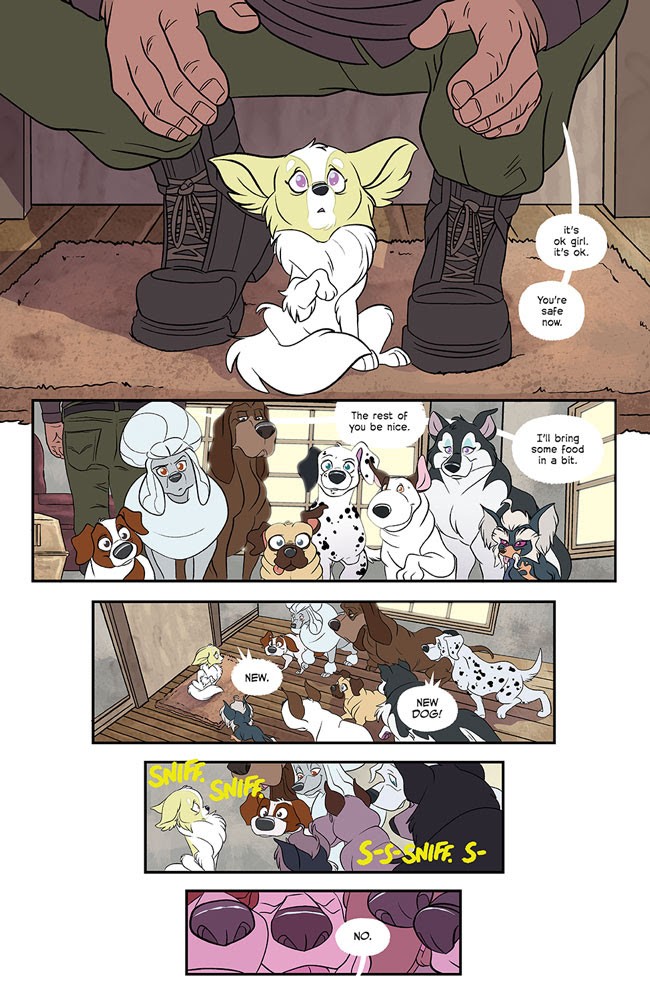 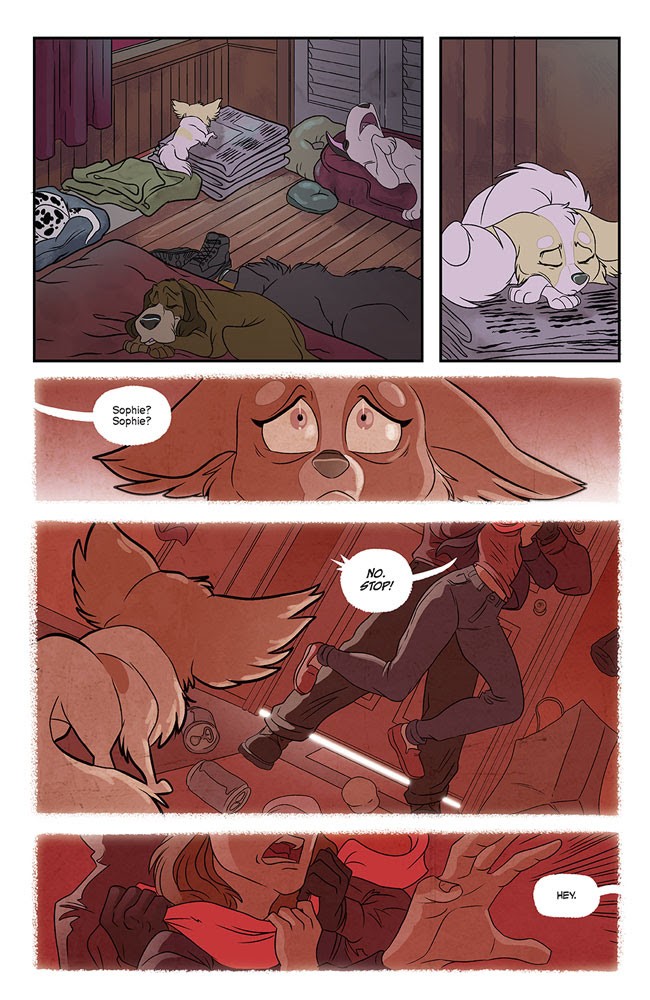 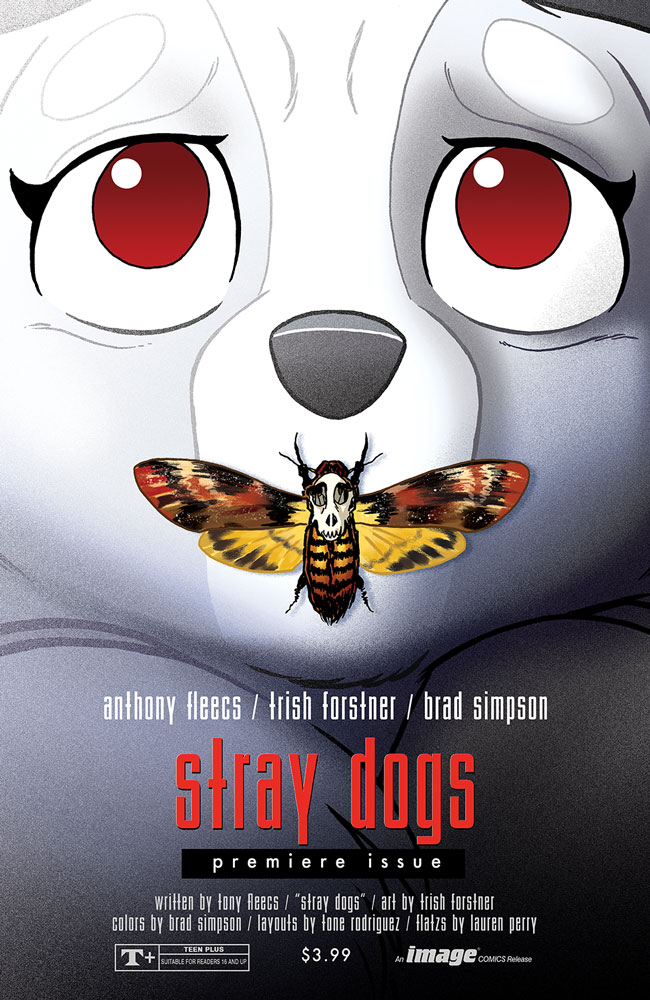 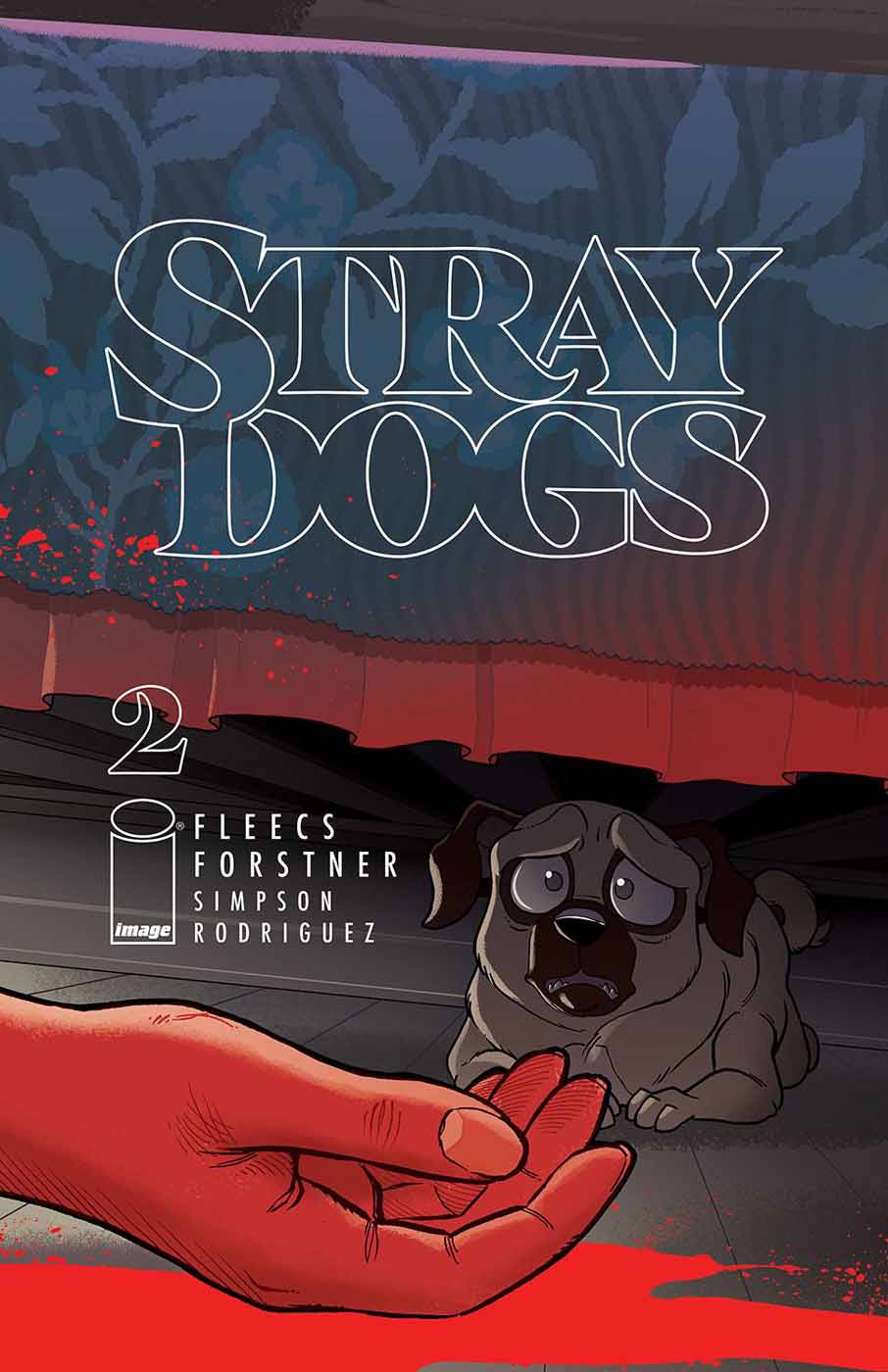 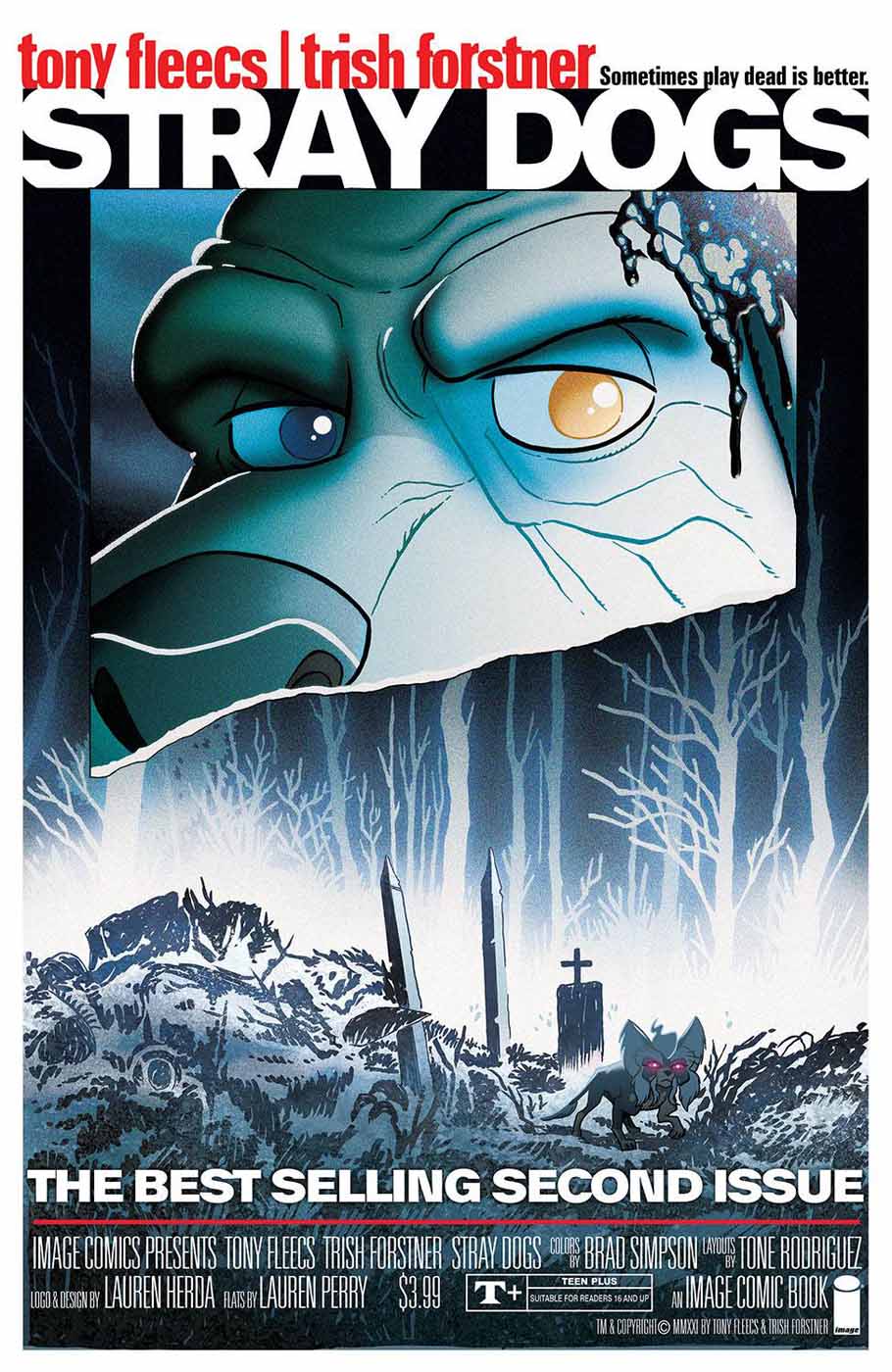 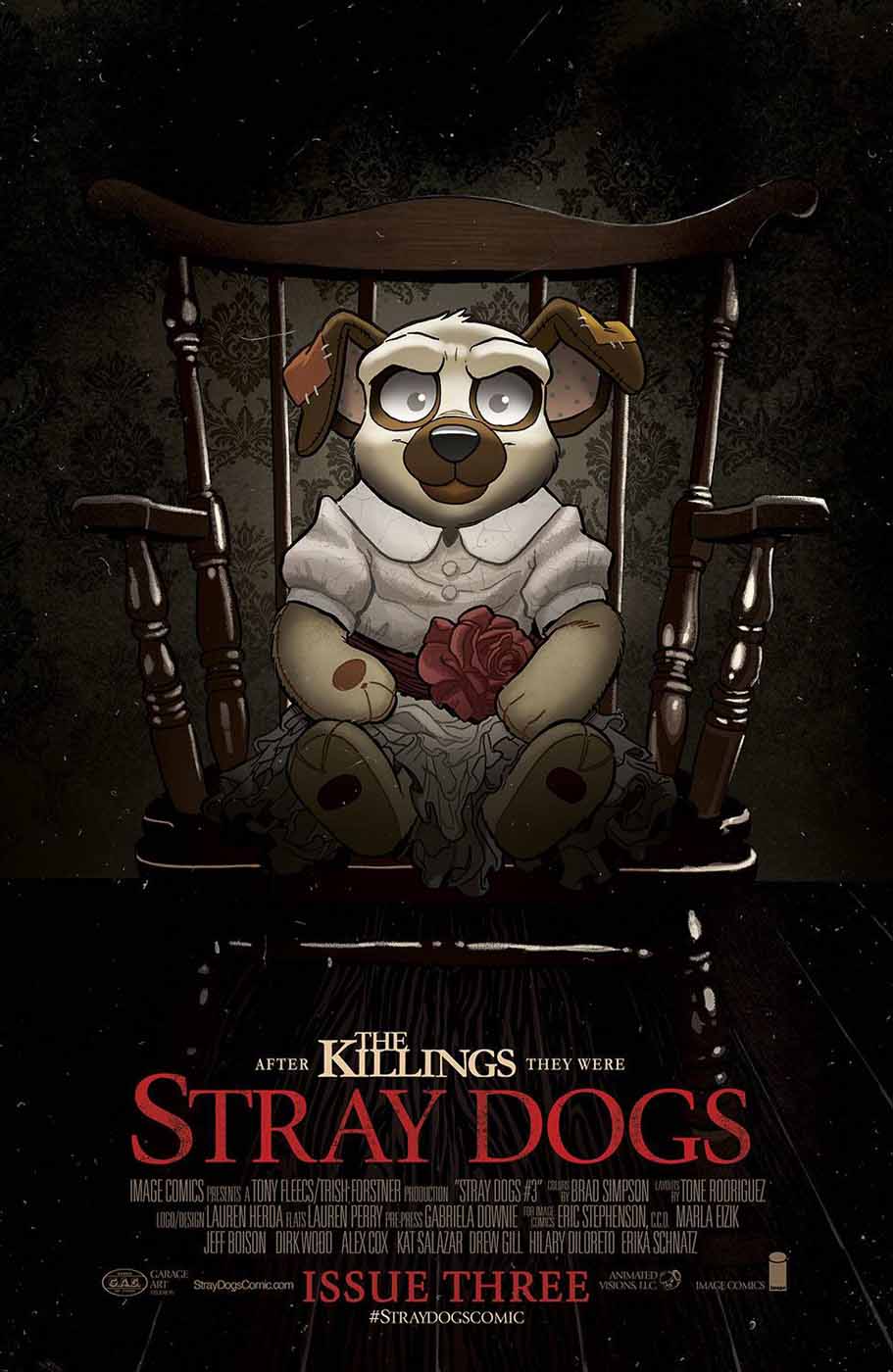 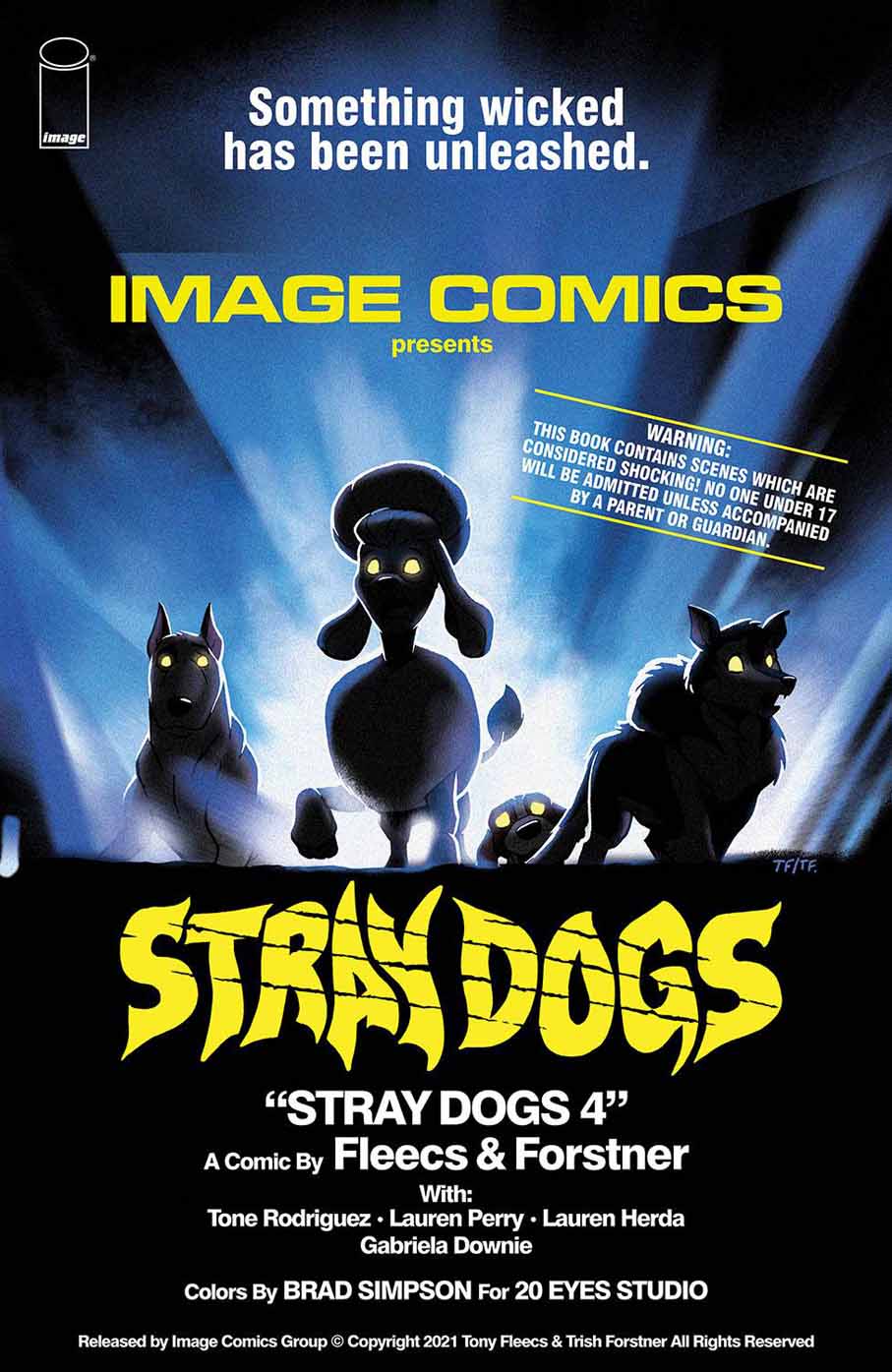 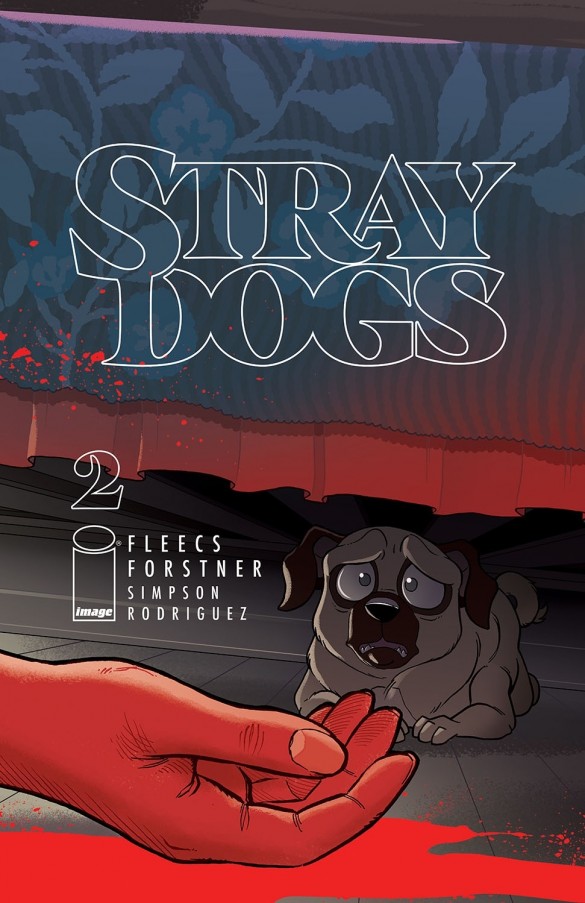 Description: Something doesn’t smell right! None of the dogs know what happens behind that door at the end of the hallway. All they know is there’s a punishment for sniffing around it. What secrets are hidden in the Master’s Forbidden Room? 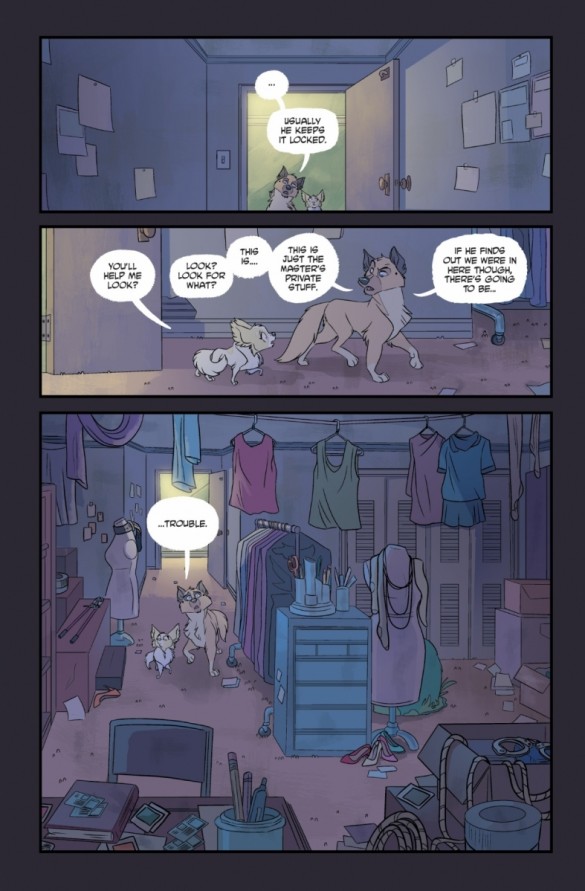 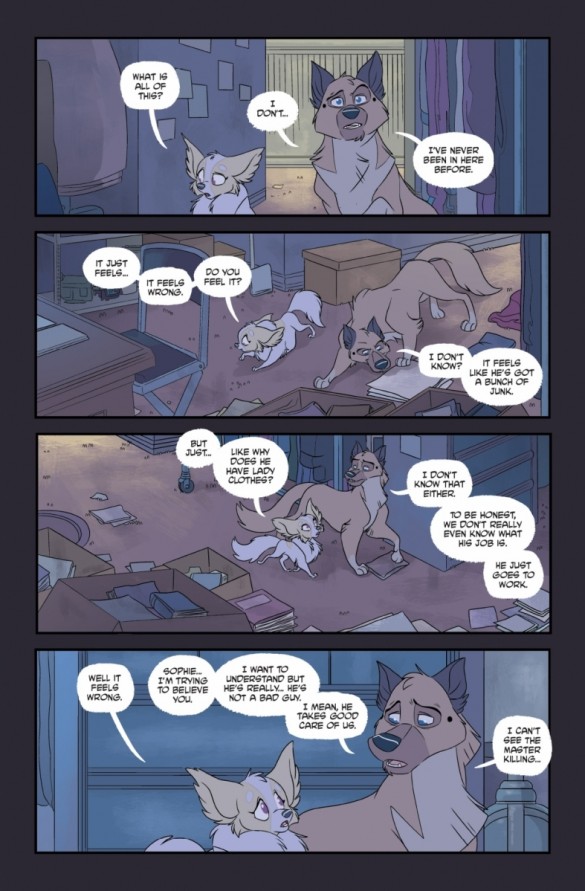 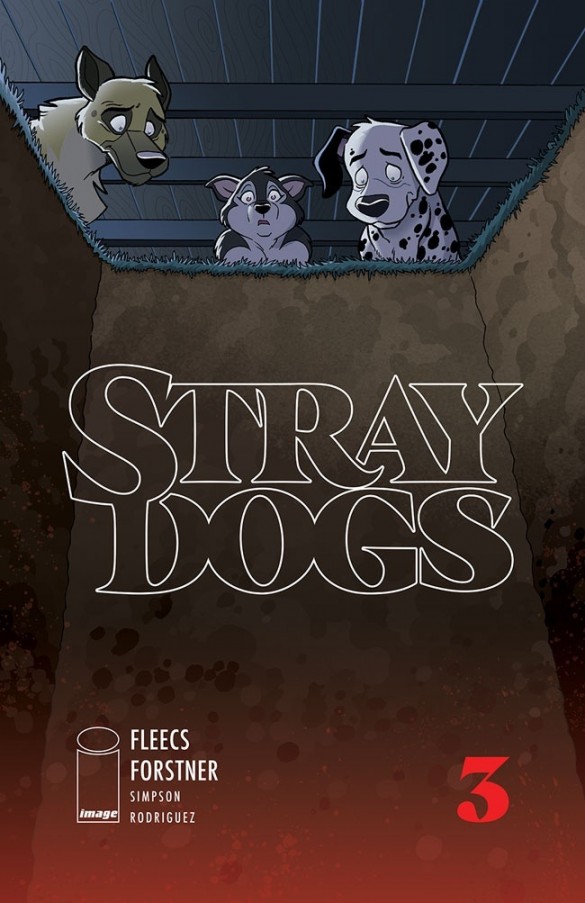 Description: Under the farmhouse, something rots. And no matter how well they’re trained, dogs will be dogs. Now they’ve uncovered something that can’t just be buried again. 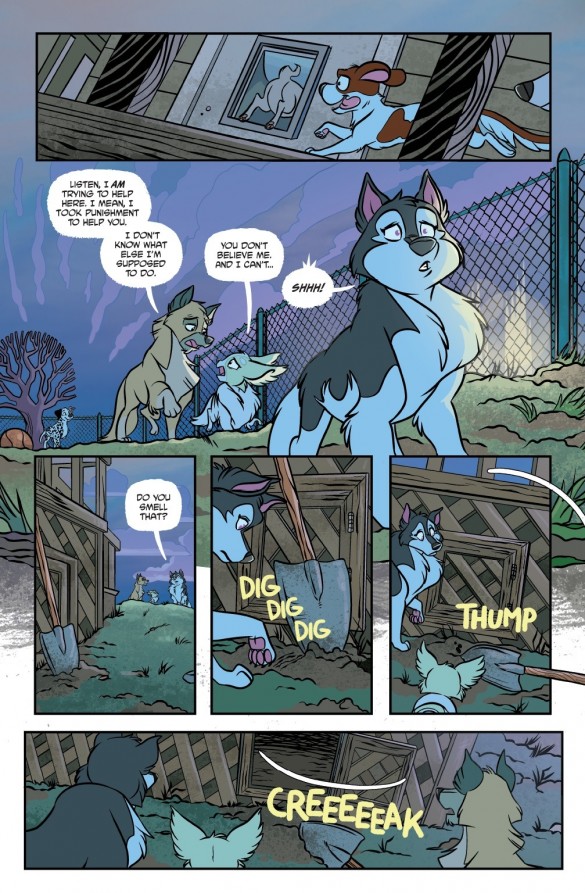 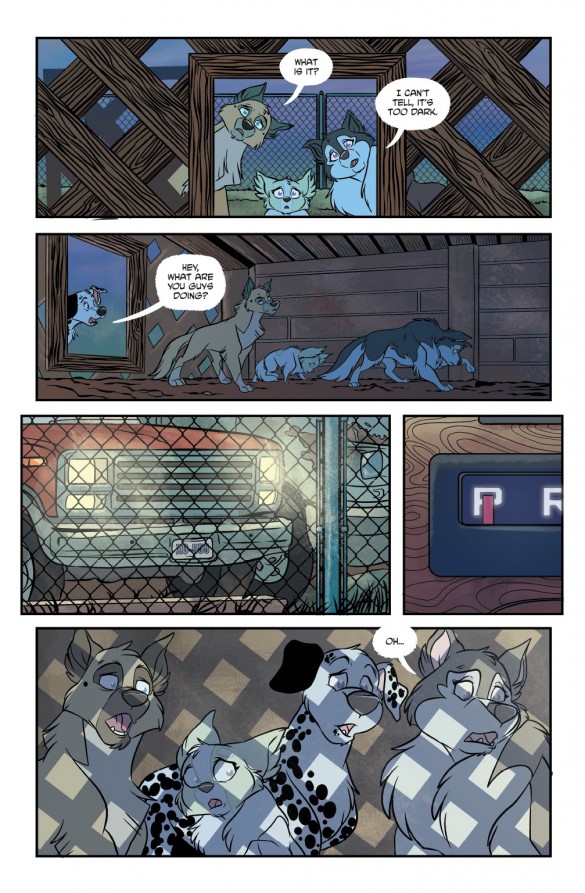